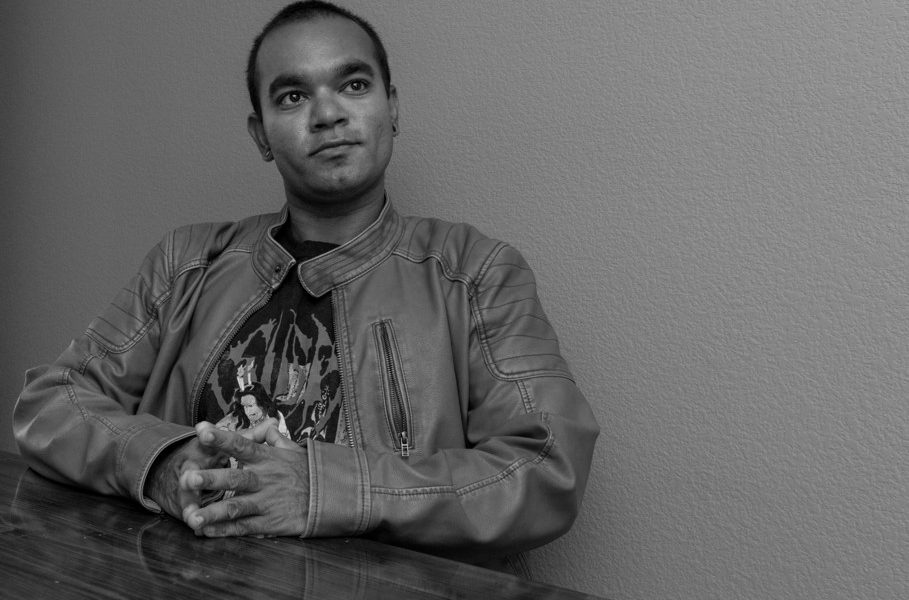 My artistic story began in April 2015 at the University of Utah. I went to the U to pursue my PhD in epidemiology. I was simply looking to make friends outside of grad school, and I ended up being hired as a staff photojournalist for the student newspaper, the Daily Utah Chronicle. I worked at the Chrony from 2015-2017. I covered news, sports, and arts at the U and in the Salt Lake City area. Read more>> 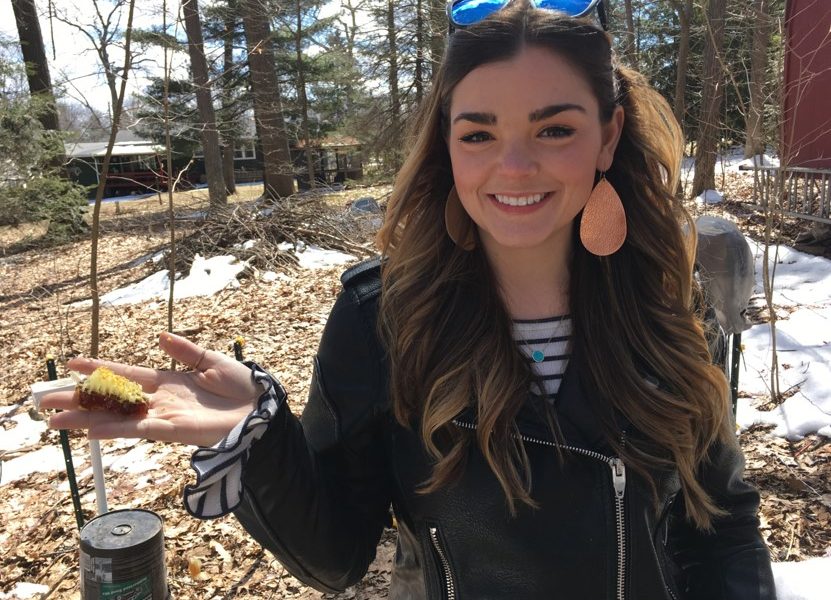 3 months after college graduation I packed up my car and drove from Alabama to sunny San Diego with no job in sight. About a month in I landed an internship with a digital agency in downtown SD where I was eventually hired on full-time and worked for 3 years designing and building websites. Soon after that I was hired on as the in-house designer for Palomar health where I got to work on many projects ranging from billboard to digital designs. Read more>> 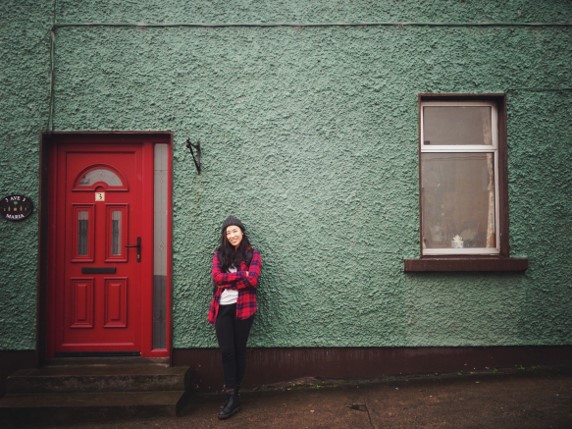 Back in my days, in South Korea, I graduated art school and learned visual communication design during college. I used to draw sometimes and I liked it in my past life, but after my graduation, it had been neglected for a while because of the huge amount of works and studies I had to take care of. Additionally, some freelance illustration jobs I took for extra income prevented me from enjoying drawings. Read more>>

I grew up in a small midwestern town in Michigan. I always knew that I liked drawing/painting and wanted to pursue art in some capacity but didn’t know how. I went to college for Graphic Design because that seemed like the right thing to do. After a few years, I realized I hated it and I really wanted to pursue art in the Entertainment Industry, so I decided to pack my bags for California. Read more>> 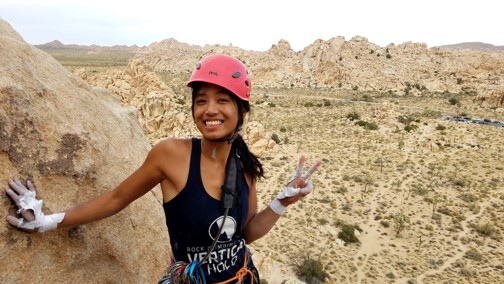 In college, I studied Mathematics for its practicality and a push to enter STEM field. While I found joy in writing proofs and engaging the creative-logical mind, I created and sold art on my own time, refining my talents by working as an apprentice artist at age 20. Ultimately, I pursued a career in Secondary education and taught a variety of subjects from High School Math to Art and Painting. Read more>>