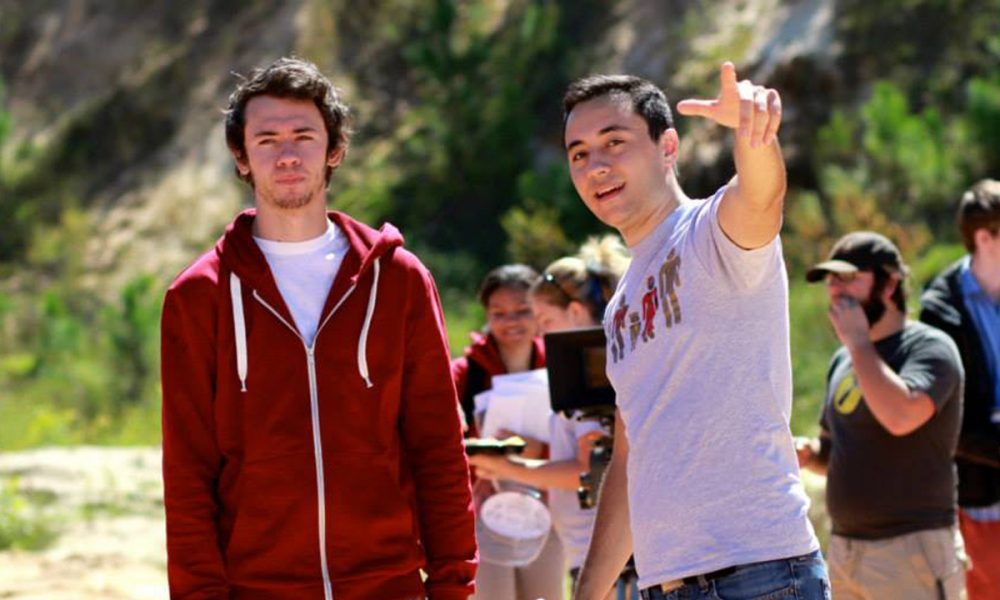 Today we’d like to introduce you to Christian Klein.

Christian, please kick things off for us by telling us about yourself and your journey so far.
As a kid, I always preferred active entertainment like drawing or building with LEGO bricks over sitting and watching something. My family knew I was creative, but no one (myself included) could pin down a specific discipline that I was most interested in, so we tried a bunch of stuff. I took violin lessons. I went to art camp. I had an origami phase that may or may not still be going. It wasn’t until my cousin Jim Kirkpatrick (who unfortunately passed away last year) introduced me to animation that something really stuck. I began making terrible little cartoons with Adobe Flash, which eventually led to me grabbing my parents’ camera and experimenting with live action too. The love for filmmaking took hold quick.

I was then fortunate enough to get to go to the Florida State University College of Motion Picture Arts. There, I became certain that filmmaking was the right discipline for someone with a broad range of interests like me. You get to play around with writing, acting, cinematography, editing, music… and then still contain it all in a singular, easily accessible piece. In particular, I developed a flair for the fantastic – my short films were all crazy sci-fi and fantasy stories that were realized through low-budget visual effects techniques. It was three years of hard work, artistic growth and self-discovery that I absolutely loved.

I have now left Florida for California, where I continue to work on personal short films while supporting myself through freelance video editing, VFX and graphic design.

Can you give our readers some background on your art?
The two short films I made in film school were a sci-fi stoner comedy called “Flying High” and a post-apocalyptic musical called “Blasted”. Both relied heavily on visual effects to tell their story, which I created (with a LOT of help from my classmates and faculty) through software like Adobe Creative Suite, Nuke, and Autodesk Maya. They were shot in Tallahassee, the actors were FSU theatre students, and they both had original scores composed by FSU music students as well.

In terms of why I’m drawn to more fantastical stories, I think it’s because I like creating external, metaphoric projections of a character’s internal problems. In Flying High, the main character is a lonely, aimless stoner, so drifting through space in a derelict spaceship is an external projection of that. Blasted is about a Broadway actor who’s devastated that his hit show is ending, so around him, the world is literally coming to an end. My next project is an animated short film about a bunch of unwanted pets longing to be rescued from a dingy animal shelter, which I see as a metaphor for being a frustrated creative waiting for your big break.

In terms of an overarching theme to my work, it always tends to be about a relatively mainstream male character overcoming some kind of deeply emotional hurdle, which I only recently became ok with. I used to feel self-conscious about the fact that, as a straight white male from a middle-class upbringing, my perspective on the world didn’t exactly lend itself to groundbreaking stories like “Lady Bird” or “Moonlight”. But then I realized that there’s still a lot of ground to be broken in terms of the way men are depicted in mainstream entertainment.

I think that showing male characters who are empathetic, respectful and in touch with their emotions is just as important as showing female characters that are strong, skilled and independent in terms of achieving gender equality in both film and society. By only depicting men as emotionless brutes on a mission to drive fast cars and score hot women, we’re sending a clear message to male viewers that that’s how a man should be. It’s like the movie is your toxic masculine older brother. So in my work, I try to create characters that are relatable to a mainstream male audience, but also show that it’s ok to be emotionally articulate and that sometime’s that’s the true key to solving your problems.

Any advice for aspiring or new artists?
The biggest lesson I’ve learned is to not be ambitious just for the sake of being ambitious. I won’t deny that back in film school, a part of why I chose fantastical settings for my films was so I could show off my VFX skills and tote myself as the most ambitious student who could handle any challenge. I quickly learned that just sinking a ton of hours into something doesn’t automatically make it good, You also need to have a healthy amount of sleep and happiness in your life if you want to be productive in the long term. So yes, work hard, but don’t go crazy and remember that it’s about the art being good, not the artist looking cool.

What’s the best way for someone to check out your work and provide support?
The best places to follow my work are my website, my blog, and my Instagram. My two student films can’t be public online because they’re legally owned by FSU, but I’m allowed to send to private links to anyone who would like to see them. Everything I’m working on now is online and public though, and I hope to have my animal shelter short play at film festivals all around Southern California starting in 2019. 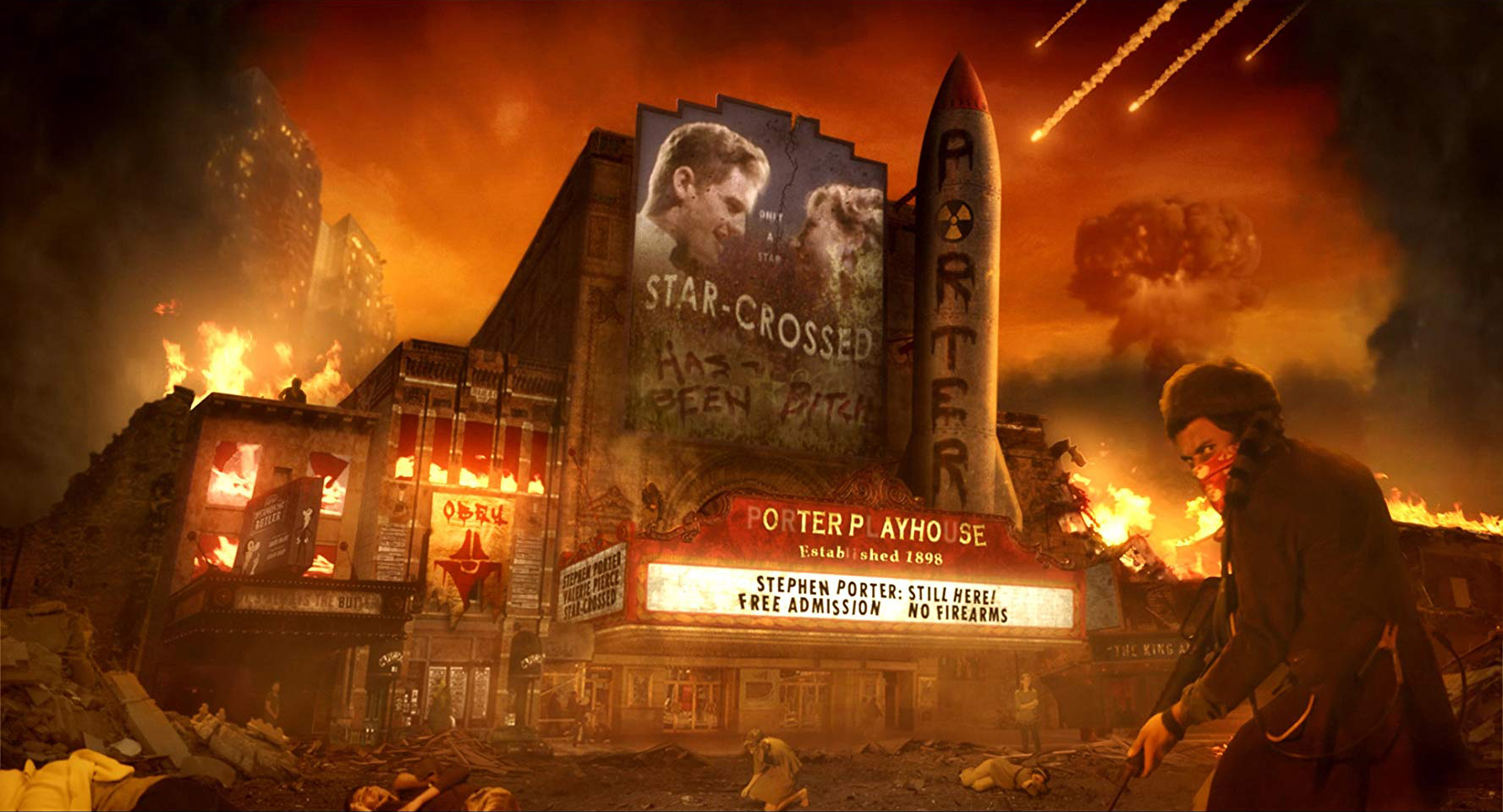 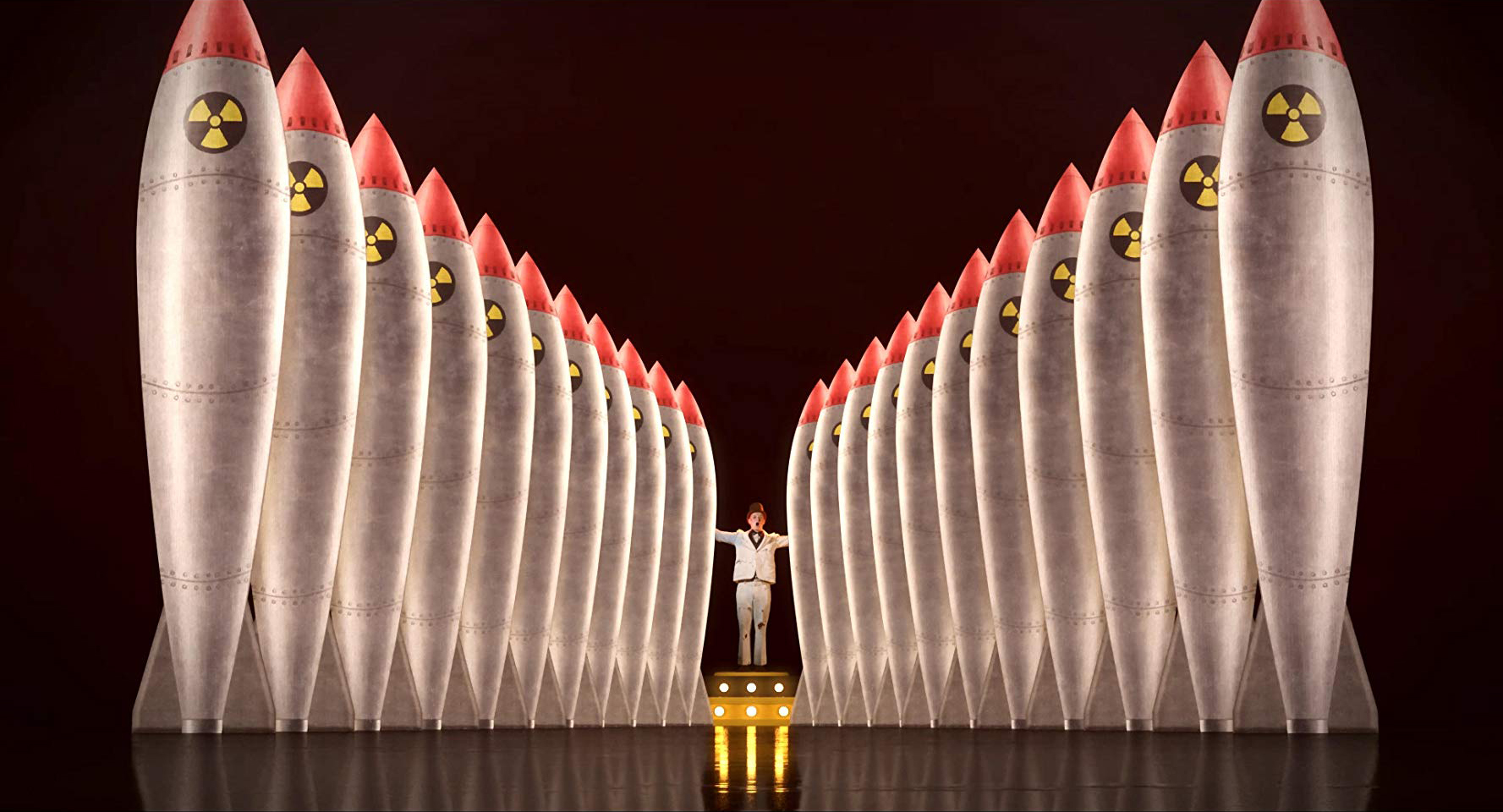 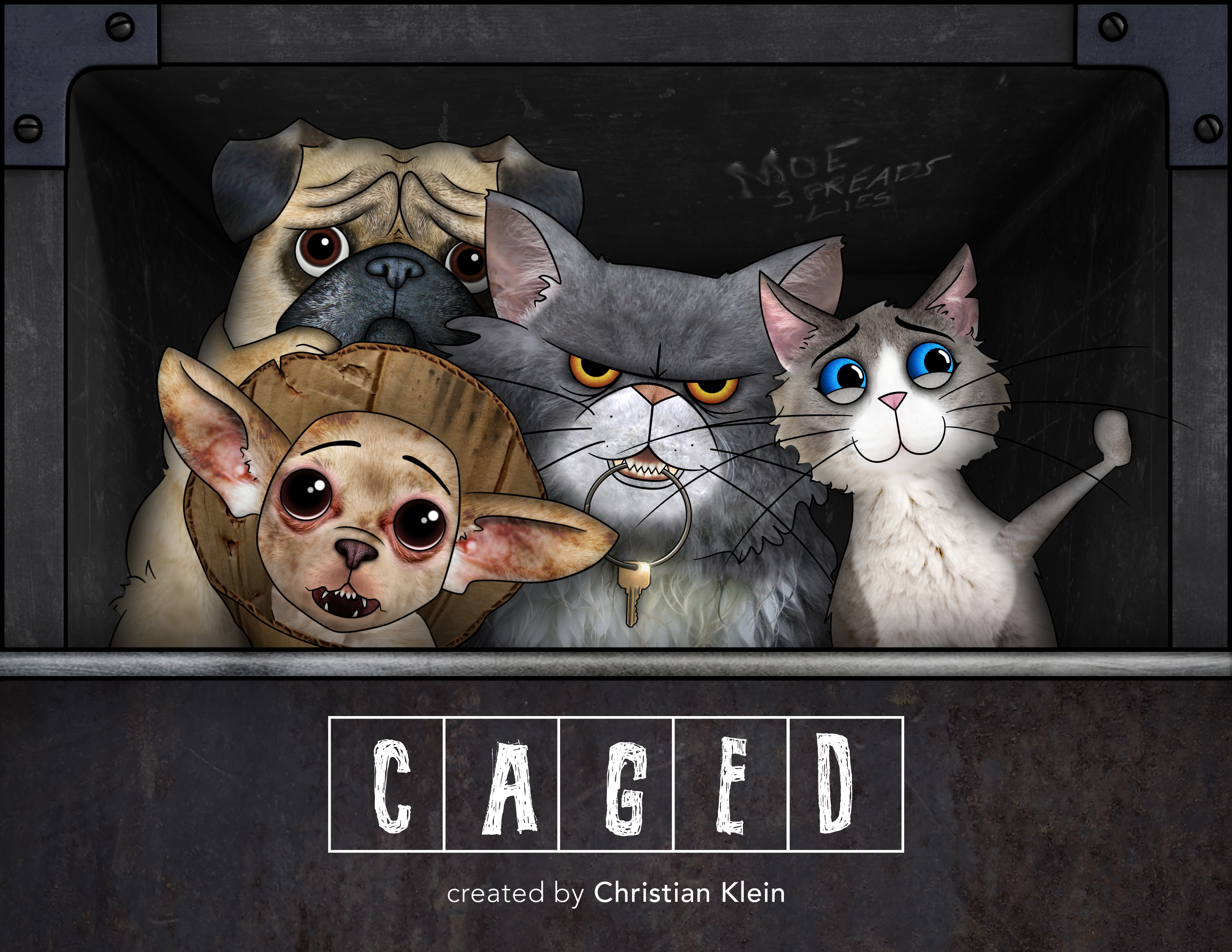 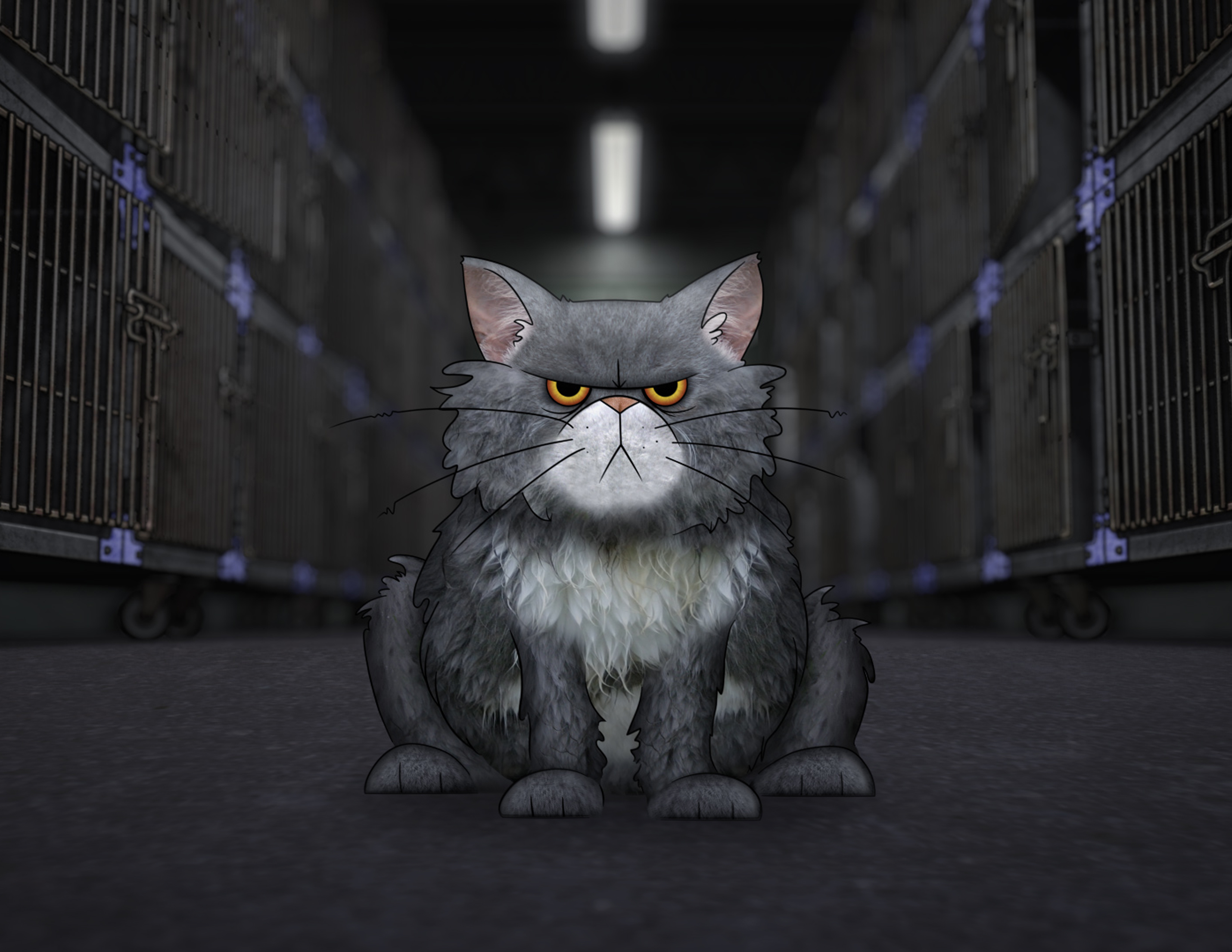 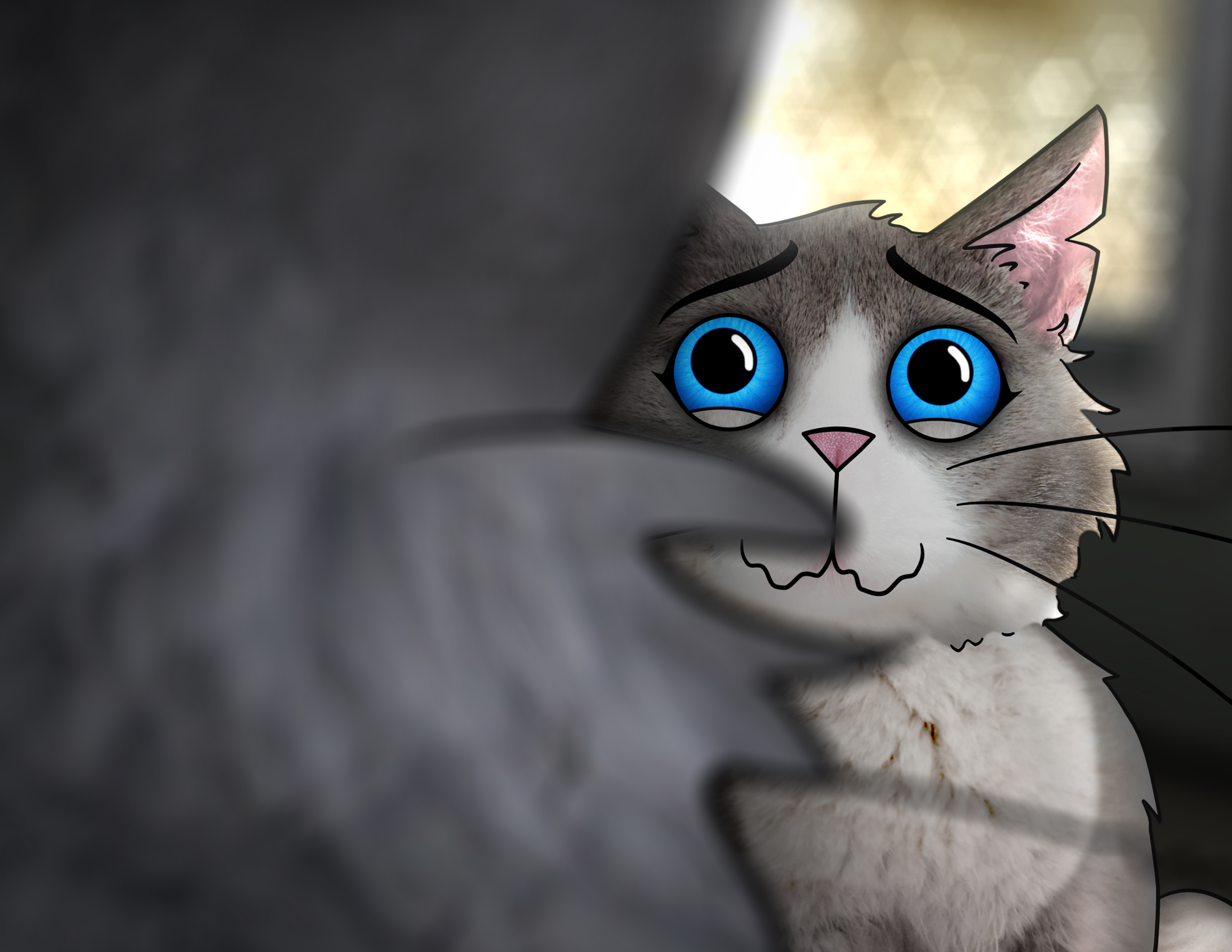 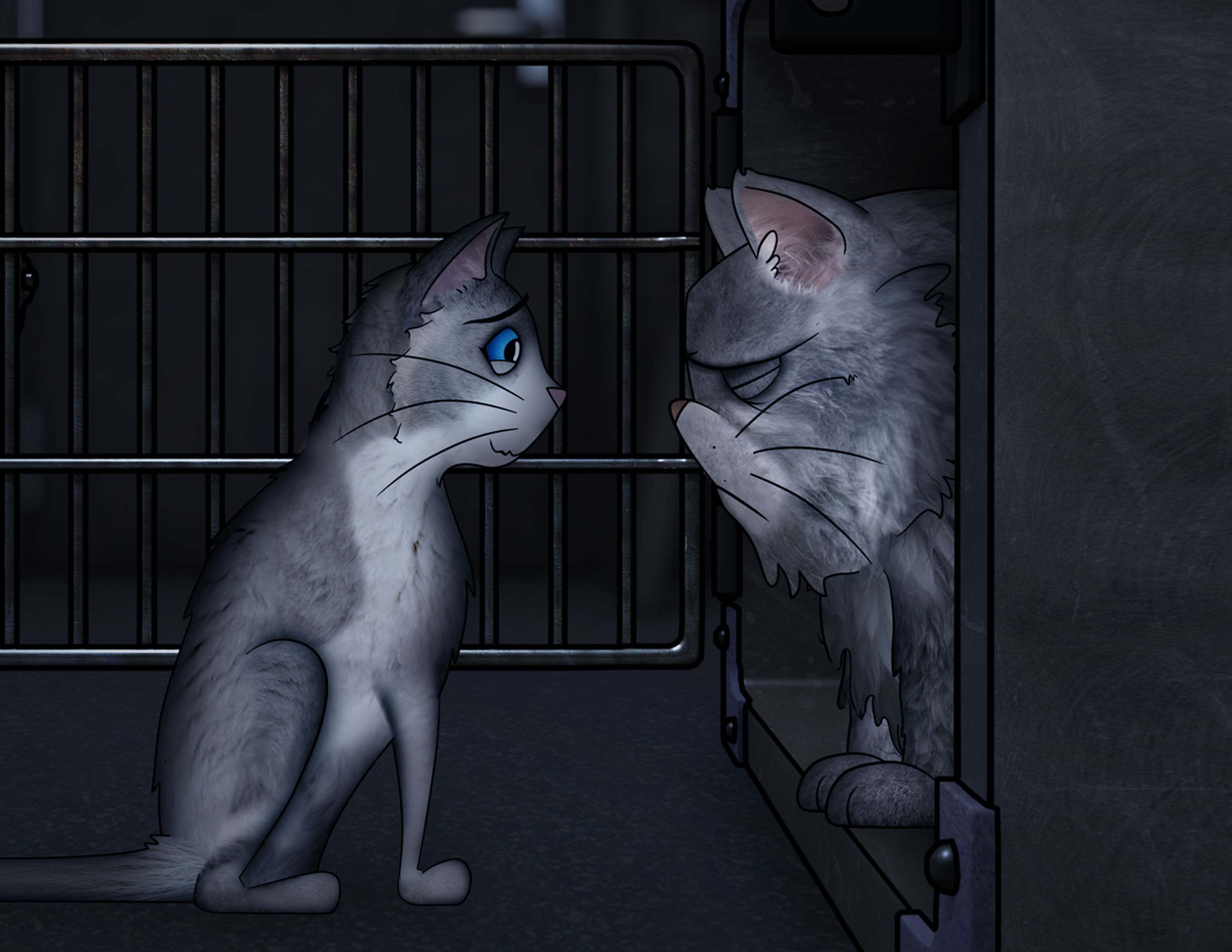