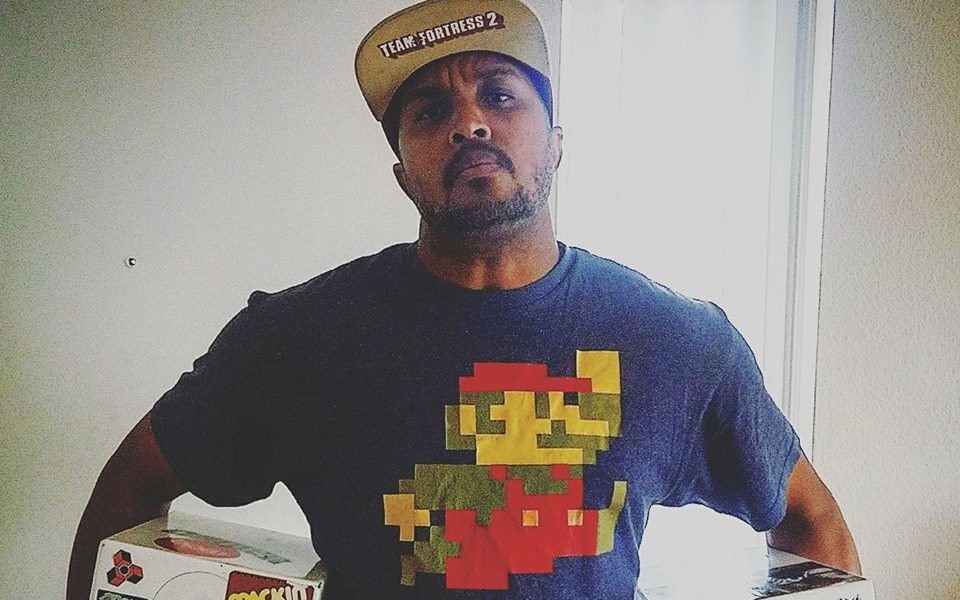 Today we’d like to introduce you to Delano Sounds.

Please kick things off for us by telling us about yourself and your journey so far.
I started out like alot of other people, intrigued with rhyming, but didn’t feel I fit the bill or what good enough so I decided to give a try with making beats. The year was 2001, and I would say I was fluent in making beats on the MTV Music generator for Playstation. I met a girl named Plain Jane, who is now my wife and the homie N3RO and started to take my music a little more serious and decided to purchase an MPC 2000 XL. I would dig in the crates of Record stores such as Lous Records to find samples… I would carry my MPC everywhere including performing live. I met a guy named Kevin Ray who introduced me to Reason 5. I turned that into a bigger passion and my wife, and I created a label called WDWC alongside Big Kev, LV MCcree and eventually turned into a squad of 16. So I was pretty busy making beats, to say the least. Through the years Ive had the opportunity to work with alot of artists and build up my reputation in the San Diego County and look forward to what’s ahead.

Can you give our readers some background on your art?
I’m a beatmaker; I created the canvas that the artist can use to paint the picture. I love making beats because I feel like there is a sense of accomplishment when I hear someone rap or sing over what I make. I feel like I was able to contribute to the finished product and sometimes create a storyline just based on the feel of the beat. I feel like its therapeutic for myself as well as the artist. My inspiration would have to be Timbaland. The percussion and drums he uses and the way his beats and sound were different from anyone else was insane to me. I felt like I could find my own way of standing out in the beat world like Timbo.

I’ve had the opportunity to make my own album called ” Blamedelano” and had the privilege to work with artists such as, Nasty O, Kevin Ray, Big Kev, LV McCree, Plain JANE, Gramm, Nando, Lazy Bone, DJ Caipo, IRAP, Dr Savvy, Yoga Matt, Vince Sterling, Karma, Tru7h, Hotta, Big Left, N3RO and many others. Ive also had the opportunity to get a little bit of guidance from Tha Kid Reckless and J Dawg and Pistol Pete as well.

I hope to share the vision that it’s okay to different in general and you don’t have to always sound the same or be the same to be heard. Im not a music major and I can’t read music notes but…I work with what I have, and I have always been told that I have a keen ear for music.

Any advice for aspiring or new artists?
If I was asked for advice, I would say don’t be afraid to be different and don’t let anyone tell you that you cant succeed. One of the lessons I wish I knew earlier was better marketing on social media and show face at meet and greets.

What’s the best way for someone to check out your work and provide support?
instagram.com/delano_sounds

Also you can catch me on Spotify and iTunes 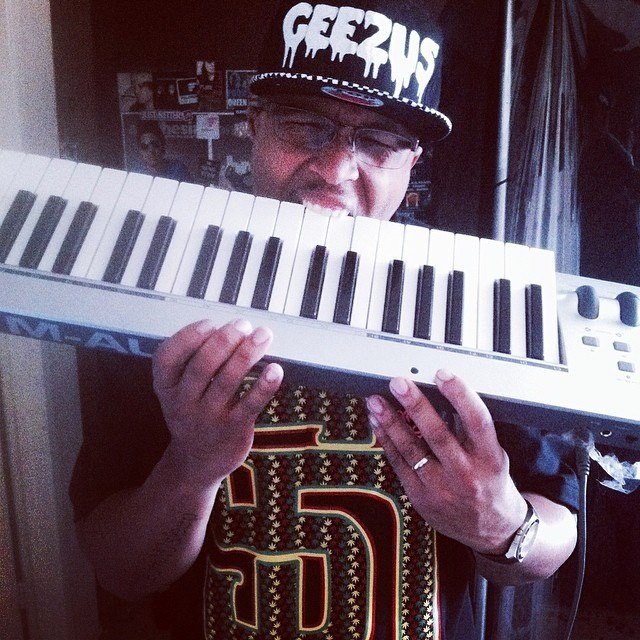 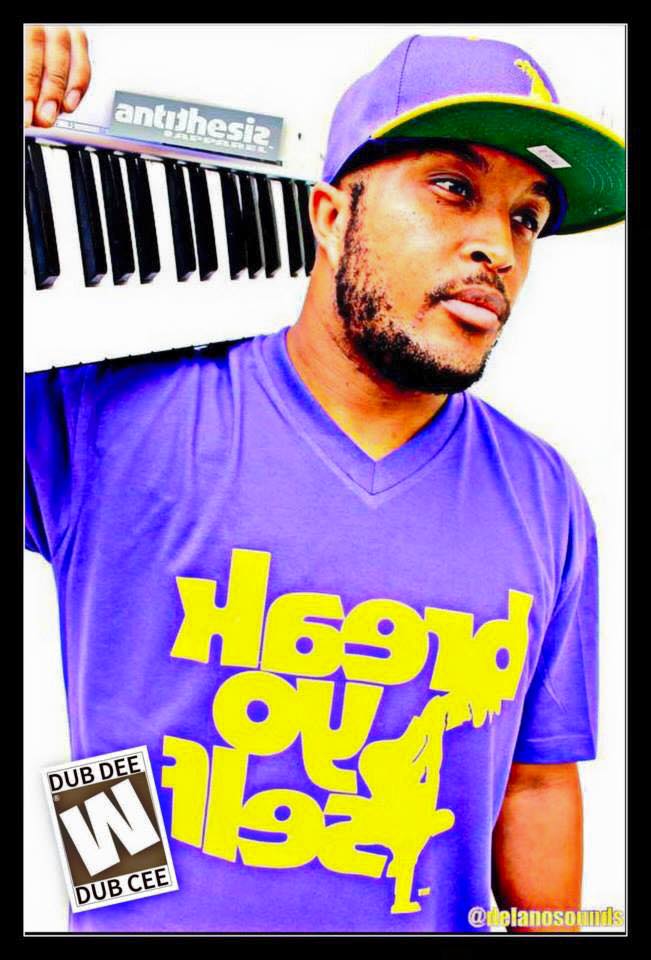 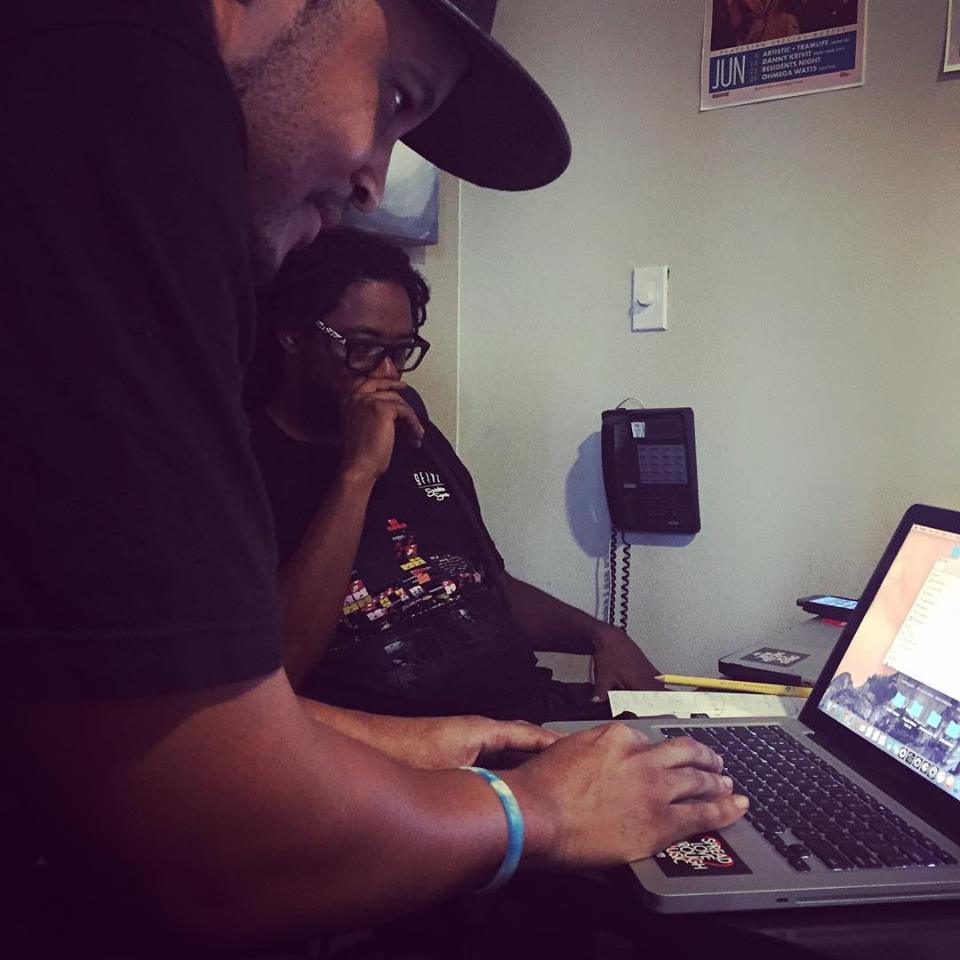 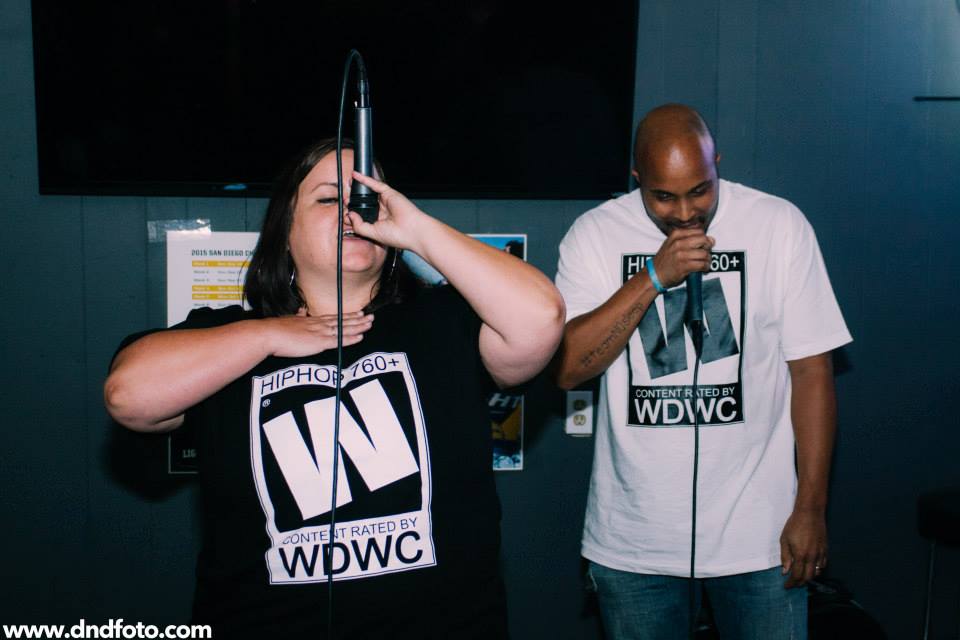 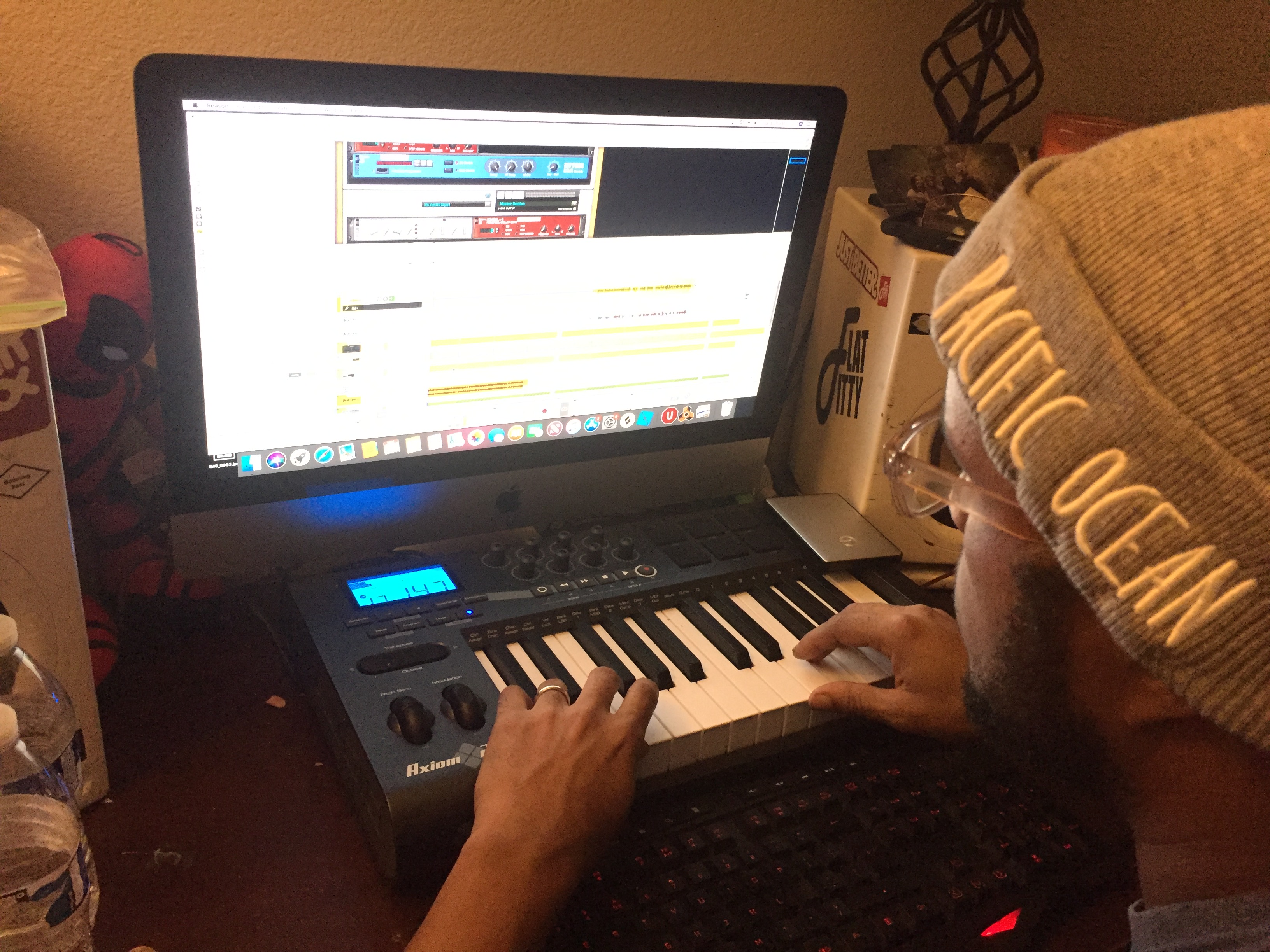