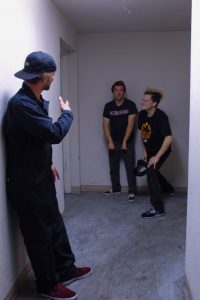 Today we’d like to introduce you to Neurotic Mirage.

Neurotic Mirage formed in late 2015. They began mixing Punk chords with Metal drumming starting as just a two-person guitarist and Drummer band. After a few session of writing and weekly practiced, they recorded a four-song demo at EarthVerb Studios near the beaches in Cardiff, CA. Three of the four songs on the Demo made it their first full-length CD called “Haywire Culture.” Not only is the music uniquely progressive and distinct, but the topics referenced in the music reflect the title of the album. Ranging from the woes of technology, the insanity of the human mind, or philosophies bordering on insanity and conspiracy, there is enough material to juxtapose any two polar topics in an odd yet refreshing departure from your standard radio bullshit. The band completed its lineup as a three-piece and is releasing their sophomore album “Psycho Carnival” May 5, 2019. When originality is something to shun in a dying industry, the pioneers of any future musical movement is left to the recluse of society. As it has always been, the need for a paradigm shift is bounded by no rules, no law, no hive mentality but rather the need to have a voice in the loud clamor of squeaking breaks, screaming extremism, and cultural conformity.

Music is the language of the Gods. They have proven that sonic waves have the ability to affect matter. Matter is formed in frequencies vibrating at faster and slower speeds. There is a reason why people are affected by music in a way that changes the mind and speaks to the soul. Music is a meditation for the soul; it reflects both feeling and emotion; it can be a thought or a major change in life. I find the best music comes to me when I am extremely happy or extremely sad. There is something about the sad introvert or depressed that allows one to dig deeper into the why. Music speaks to me in that search.

Any advice for aspiring or new artists?
Keep true to yourself. You better be in this for the love and life of music, there is no money in music these days. What’s left are scraps falling off the table… you would be the mouse with about 1 million others fighting for the crumbs. Lessons should be learned; everything happens for a reason… everything happens when it does exactly as it should.

What’s the best way for someone to check out your work and provide support?
Our music can be found on all social media websites, streaming websites, and music websites. You can support us by going to shows or purchasing merchandise or CDs. 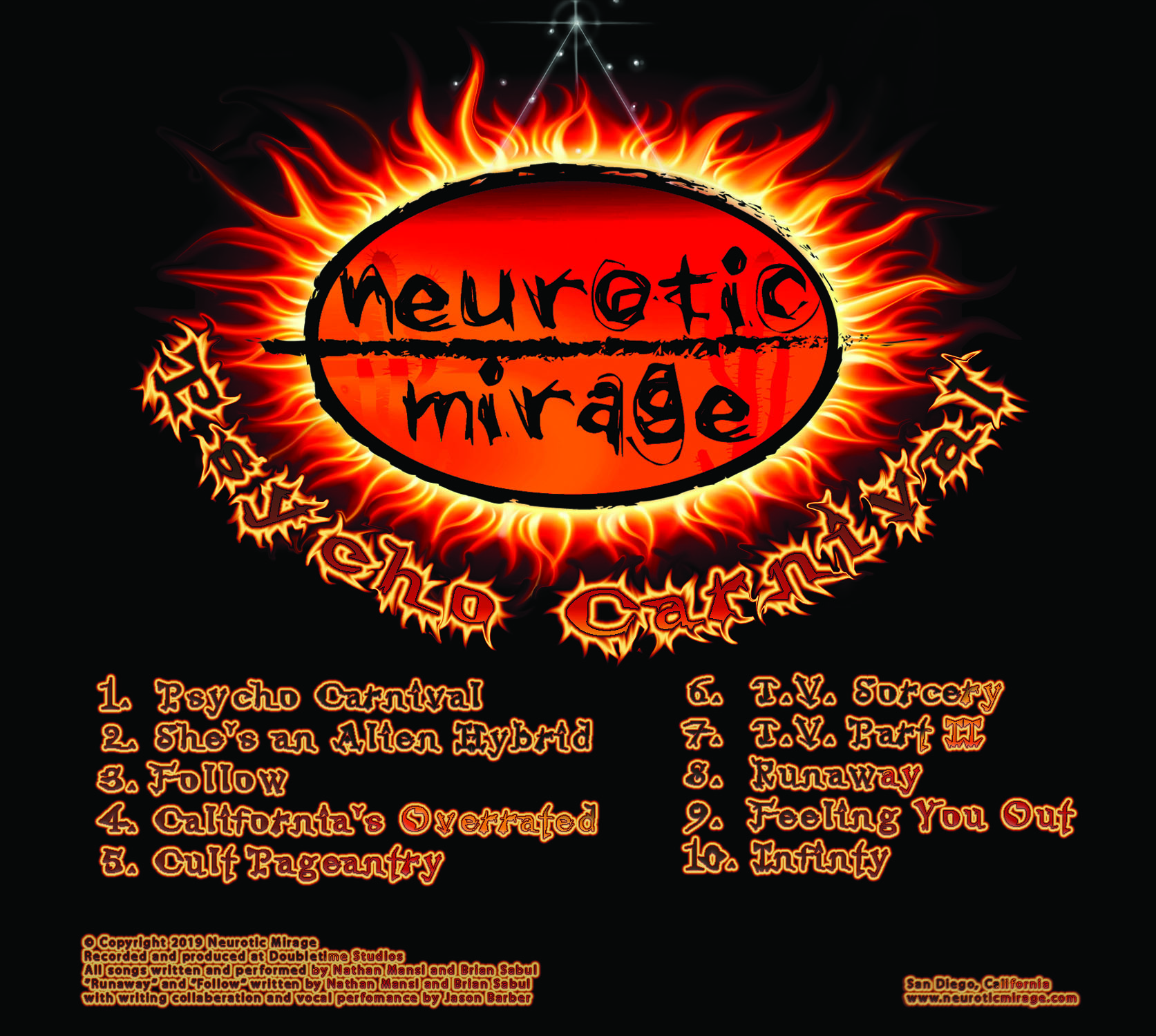 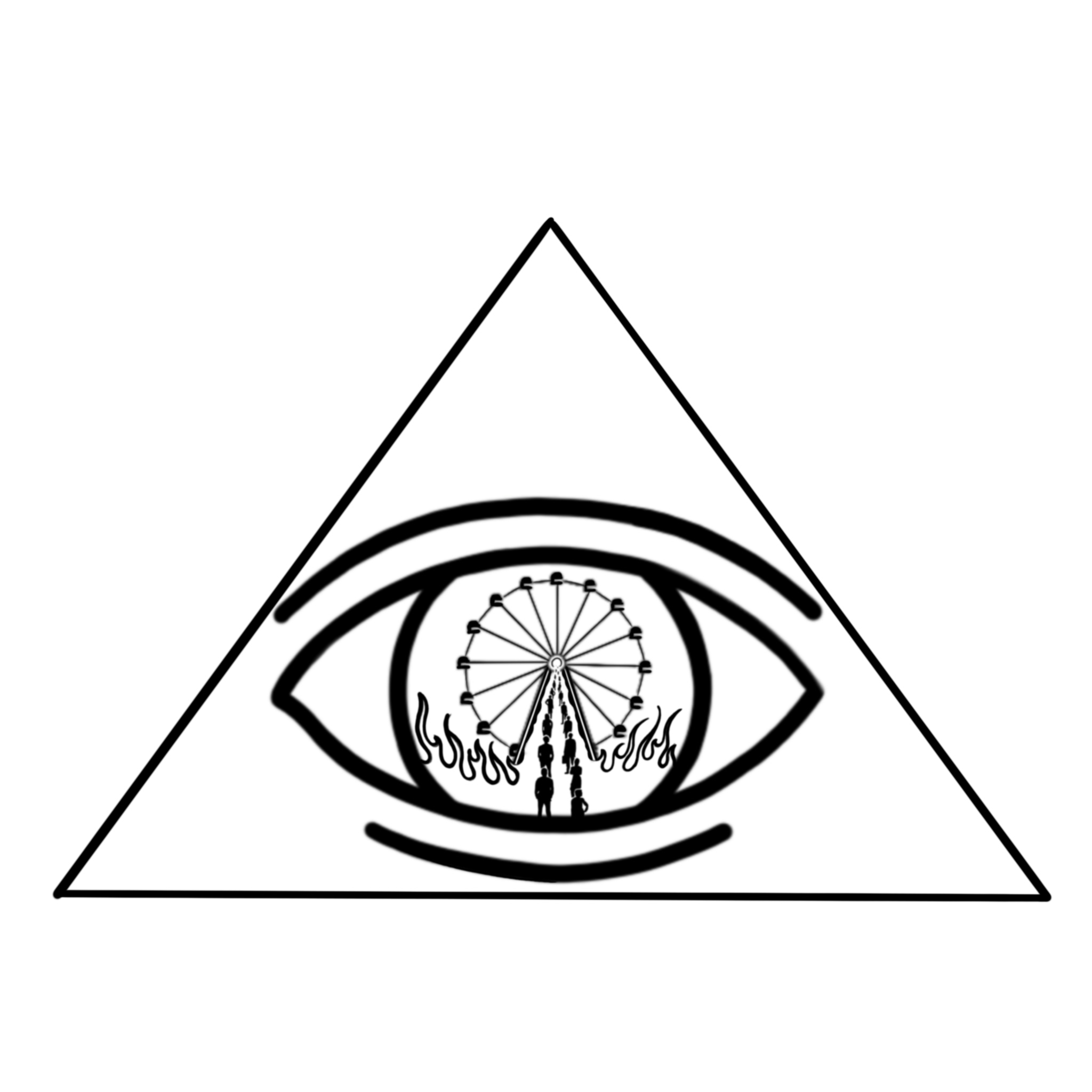 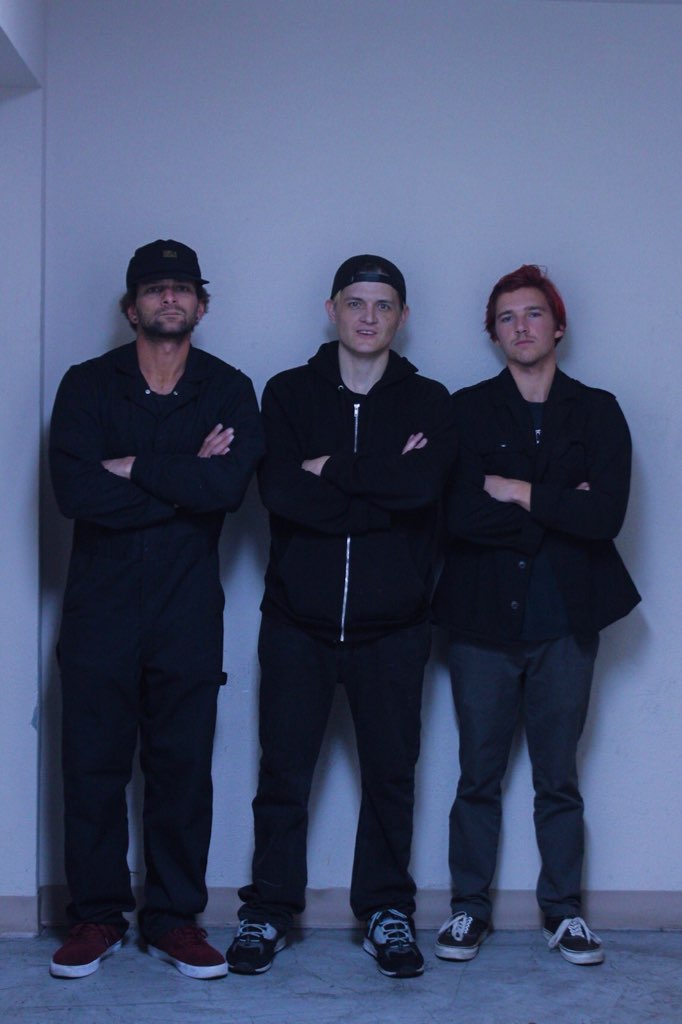 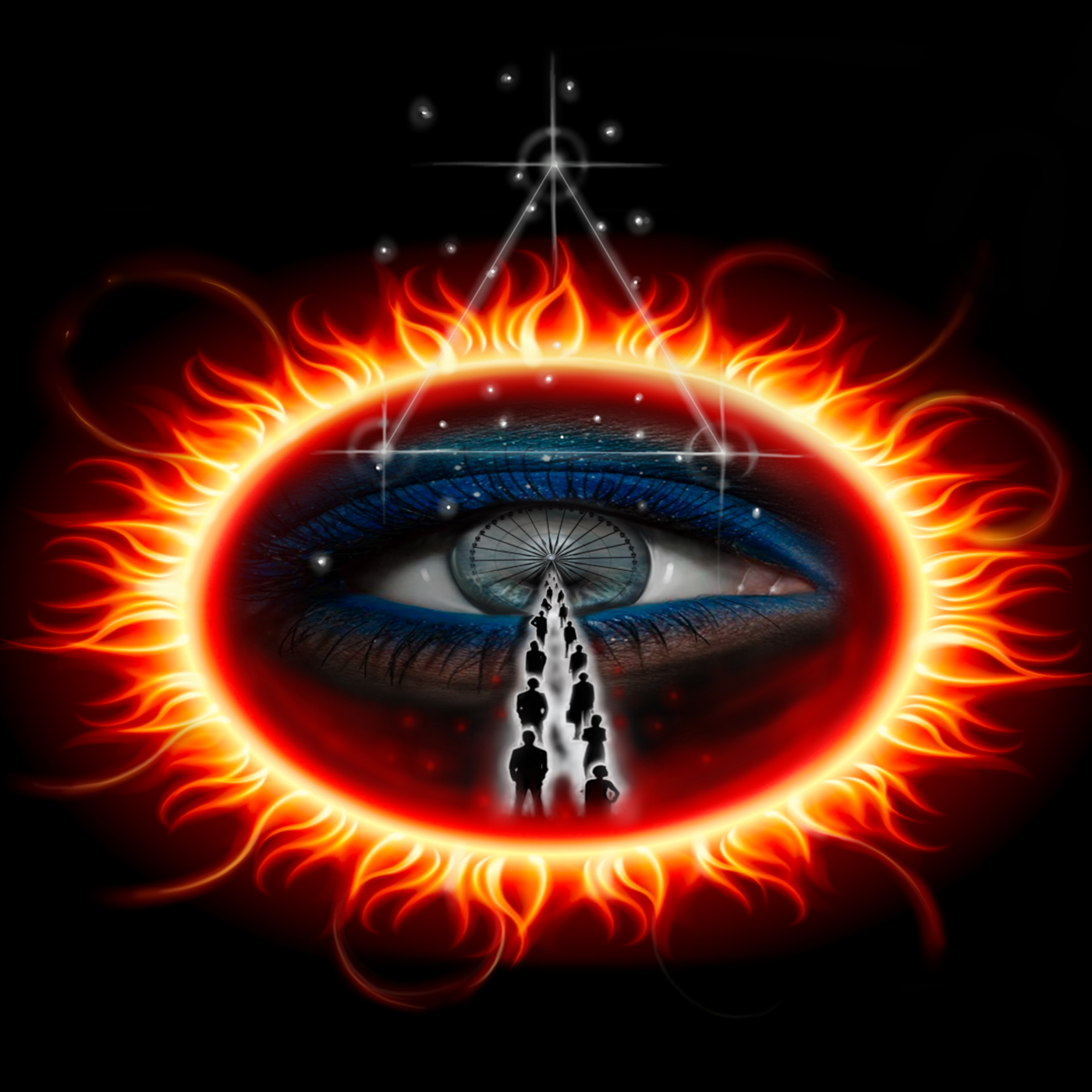 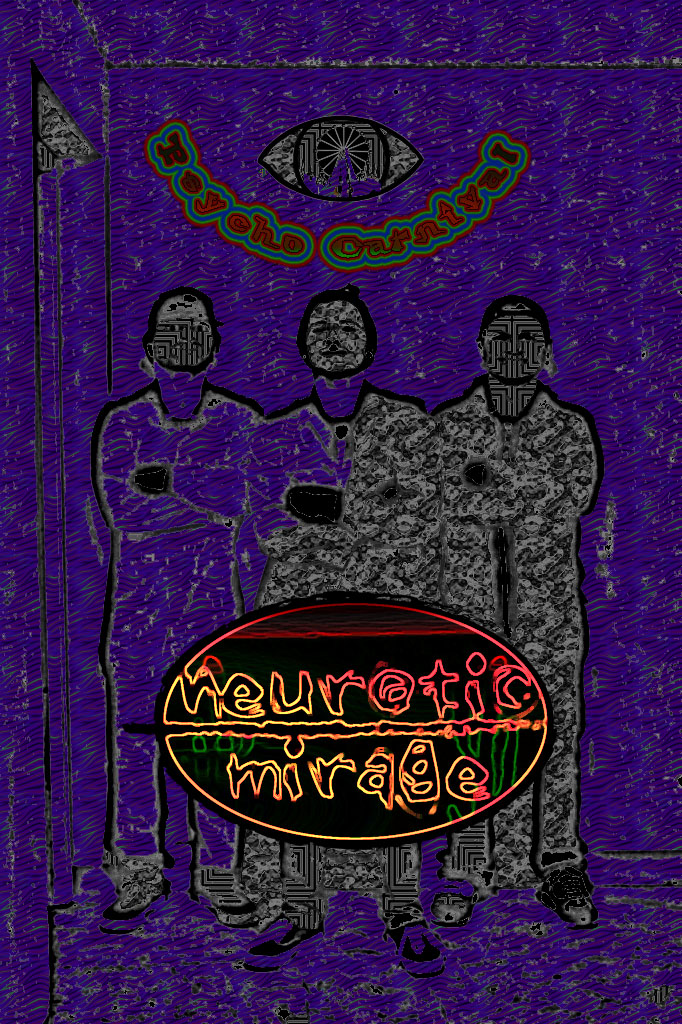