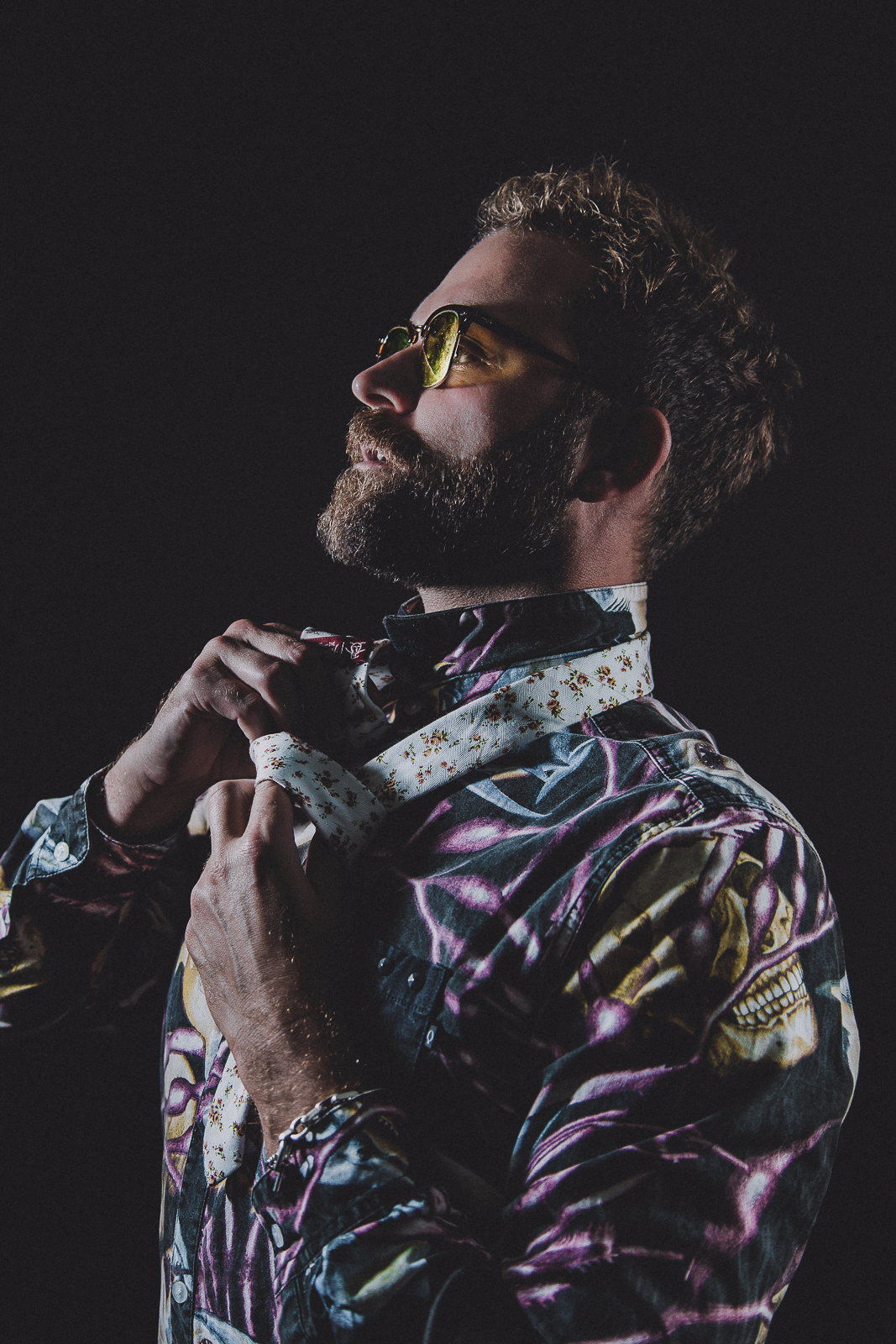 Today we’d like to introduce you to Ryan James Abribat.

Ryan James, please kick things off for us by telling us about yourself and your journey so far.
I am a professional musician and photographer. Music was always my first love, well before photography. I became a musician before I did anything else creative.

I taught myself guitar by the age of 15 under the guidance of my step-brother who was 8 years older than me and a fantastic player. He fed me music well ahead of my years which really influenced my young life. We had a theme with music which is “good is good.” That openness allowed me to be willing to give all types of music a chance and I’ve played in all sorts of bands; rock, punk, jam band, folk, blues….since I was about 15; I’m 35 now.

But, I also grew up in a photography family. My grandfather owned Modernage, a custom digital printing lab in New York City for over 40 years (I’m from Bergen County, NJ). Photographers from around the world would fly to New York, shoot editorials and immediately go to my grandfather’s lab for development. Soap stars would get their headshots there; museums would have prints made there for shows; pro athletes, musicians, photographers, actors, icons; they were all hanging around that place. That was how photography was brought into my life.

That energy pushed me to cut school from time to time growing up, (thanks mom), and I would go to into New York to work with my grandfather. I’d spend the day at the office just in wonder at the talent that worked there and walked through there. It was a special place, full or respect for art. But the extent of my photography life was mostly just a hobby up until my early 30’s. Having free film developed as I grew up helped, but well into college and after, I was purely focused on music.

My love for music eventually led me into NYC. I pushed hard in the city…but, I grew tired. I decided to move to San Diego in 2010 from the Lower East Side of New York after finally burning out from work, music, and the city life. The main reason I chose San Diego was because of my passion for surfing which was something I always did on the east coast, even in winter. I’ve been in San Diego ever since, continually writing music and playing sporadic shows here and there, cover and original, but mostly writing.

Now, my real love of photography came back to me from my love of going to concerts. In 2014 I was just going to shows constantly and I really felt like I was seeing a lot of bands doing amazing things and I wanted to capture the romanticism of what I was feeling. I wasn’t really playing much music out at the time and I just kind of put the guitar down and picked up the camera.

After years of experimenting and honing my craft, I started shooting for online publications like ListenSD and Do San Diego as well as doing small tours with bands. Some of my favorite photography accomplishments have been creating record covers for Ariel Levine and Schizophonics as well as printing a photo of mine on the sleeve of Jesse Malin’s EP “Meet me at the End of the World.” I still shoot shows regularly and am currently working on how to share my extensive portfolio with the world.

Now, as all things ebb and flow, I have currently picked my guitar back up and have been heading up to Los Angeles to record with my half-brother Mike Deluccia and his close friend Neil Wogenson who currently play in a band called Valley Queen. They have just released their debut full length LP entitled “Supergiant” and are about to hit the road with Social Distortion and Justin Townes Earle. I’m tapping them for their talent, experience, and youthful point of view to help me record lots of ideas I’ve had for awhile now. Neil is producing as well as my brother but Mike’s main role is multi-instrumentalist. He has already played drums, percussion, keyboard and guitar on the tracks. I’m pushing to hopefully release a 5 song EP in the spring of next year under the name The Dirt Road Soundtrack.

On top of all of this, I have been working with a fantastic company called Wrensilva who make hand-built modern stereo record consoles and monitor speakers. They are located in San Diego and I’ve had the pleasure of helping them with special operations and marketing part-time.

You can regularly catch me playing solo shows around San Diego as well playing as a duo with Christian Taylor, a fantastic voice and song man located here in San Diego.

Can you give our readers some background on your art?
My music is emotional and angsty. It’s folky and rock n’ roll. It’s traveling music. The songs have evolved into something I coined “The Dirt Road Soundtrack.” I am working to release an EP next year that evokes that phrase….maybe release multiple records under the name. I hope to make something that I would want to pick up and lose myself in, something I can listen to and use as my own inspiration. My photography evokes similar feelings. It’s fun and classic, dark and moody, colorful and odd. I’d like people to want to buy a print or use my photos to evoke emotion. I want them to feel excitement and wonder when they see a photo I took. I want them to listen to my music and think and be able to get lost and fired up at the same time.

Artists rarely, if ever pursue art for the money. Nonetheless, we all have bills and responsibilities and many aspiring artists are discouraged from pursuing art due to financial reasons. Any advice or thoughts you’d like to share with prospective artists?
Good luck. In this economy….you better love it, a lot. I don’t even love it enough I think and I’ve been doing it for over 20 years…. Grind. Do it because you love it. “FUCK THE HATERS.” No $$, doesn’t mean you’re not talented. Partying is overrated. If it ain’t a “hell yes” then it’s a “hell no.” Do no harm, take no shit. Everyone is an artist. Go make stuff. Don’t overthink it. Just make it. If you do it for the love, then you can’t fail. If you never become successful who cares. EXPRESS YOURSELF.

What’s the best way for someone to check out your work and provide support?
Follow me on instagram: @ryan.james.abribat to keep up with my photos and life. As well follow my music account @thedirtroadsoundtrack. My website is at www.ryanjamesabribat.com. As I find the time I will be releasing an online store to purchase prints and blogging more frequently. You can also find weddings I’ve worked on for True Photography at: https://www.truephotography.com/ryan-a 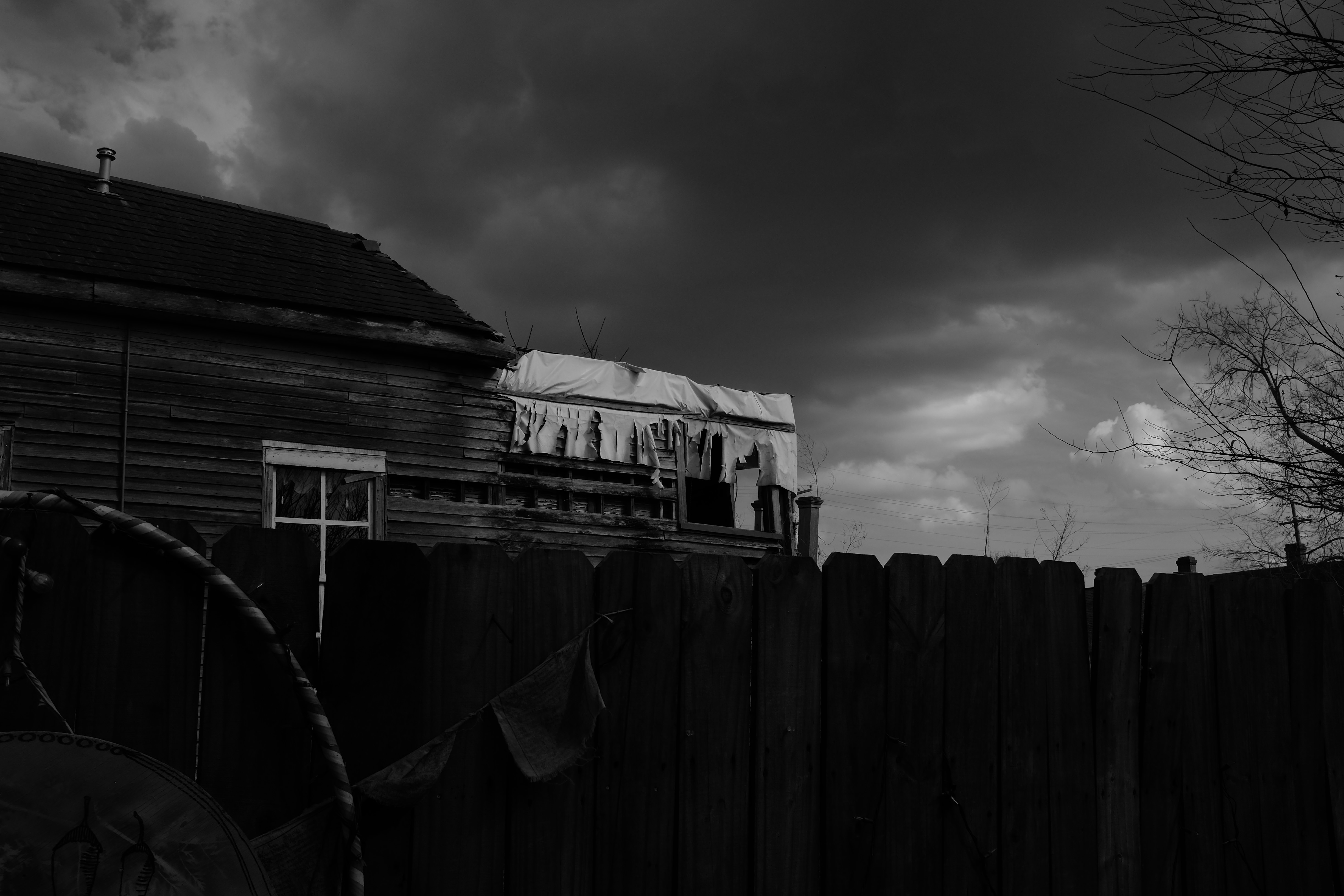 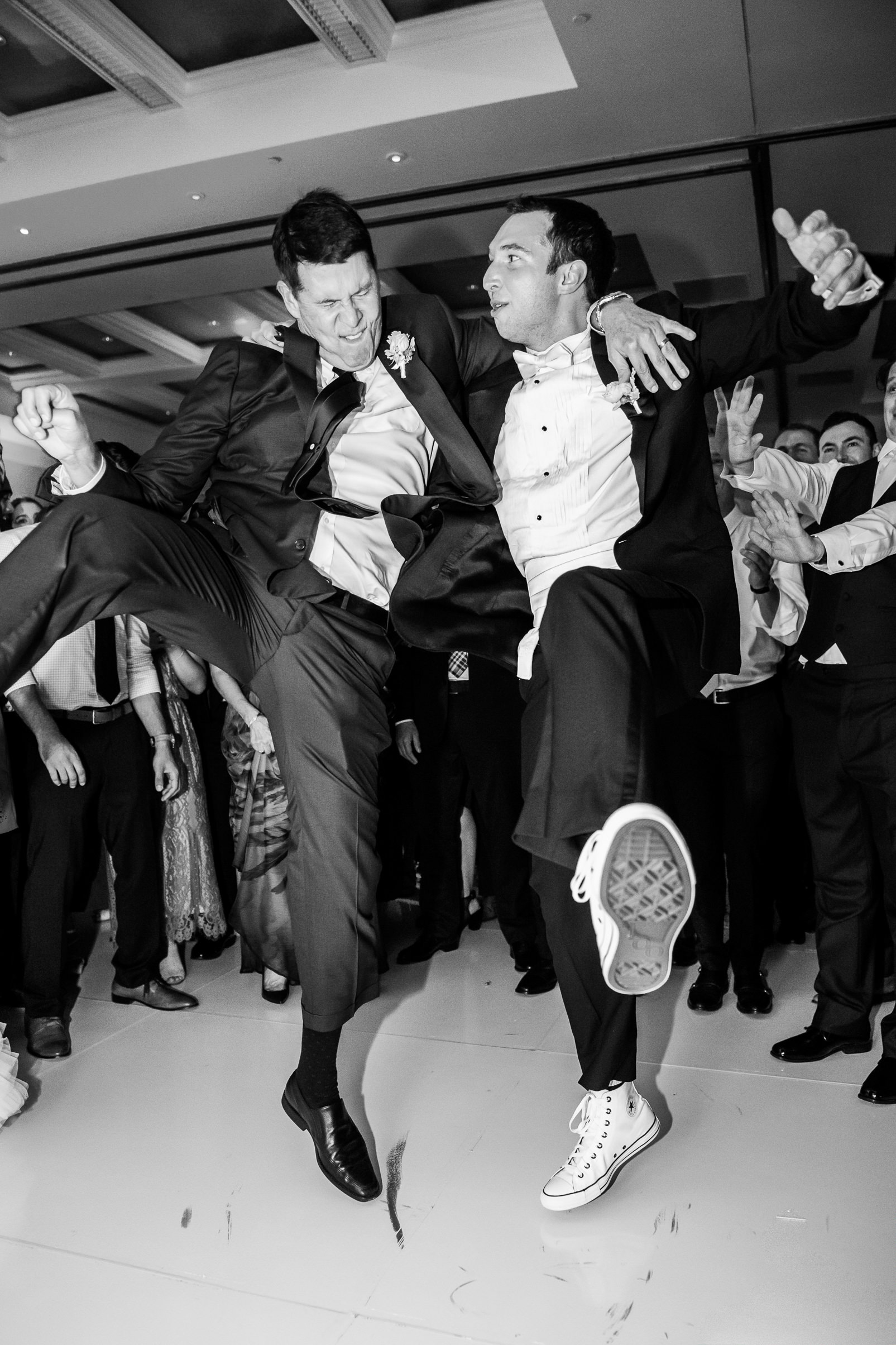 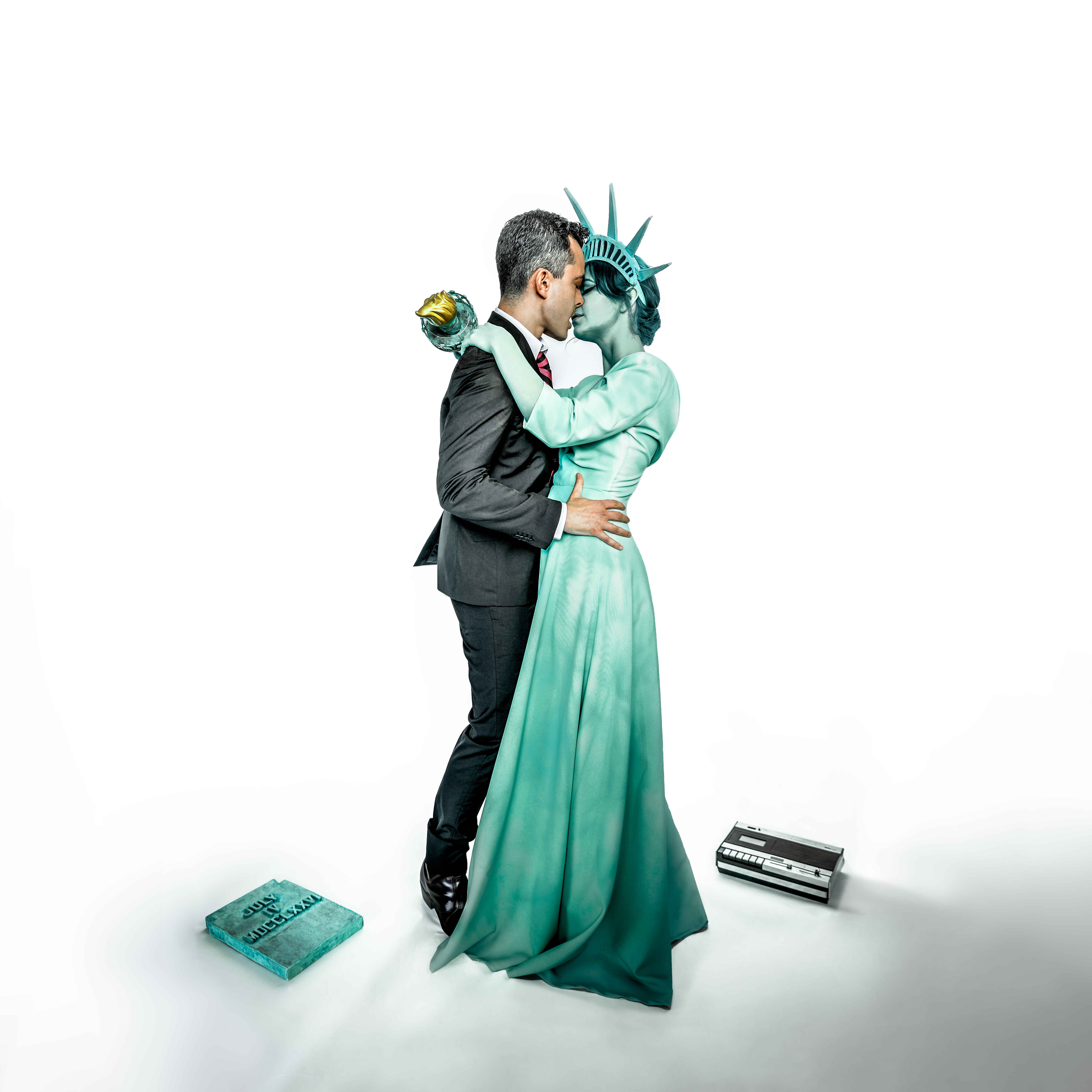 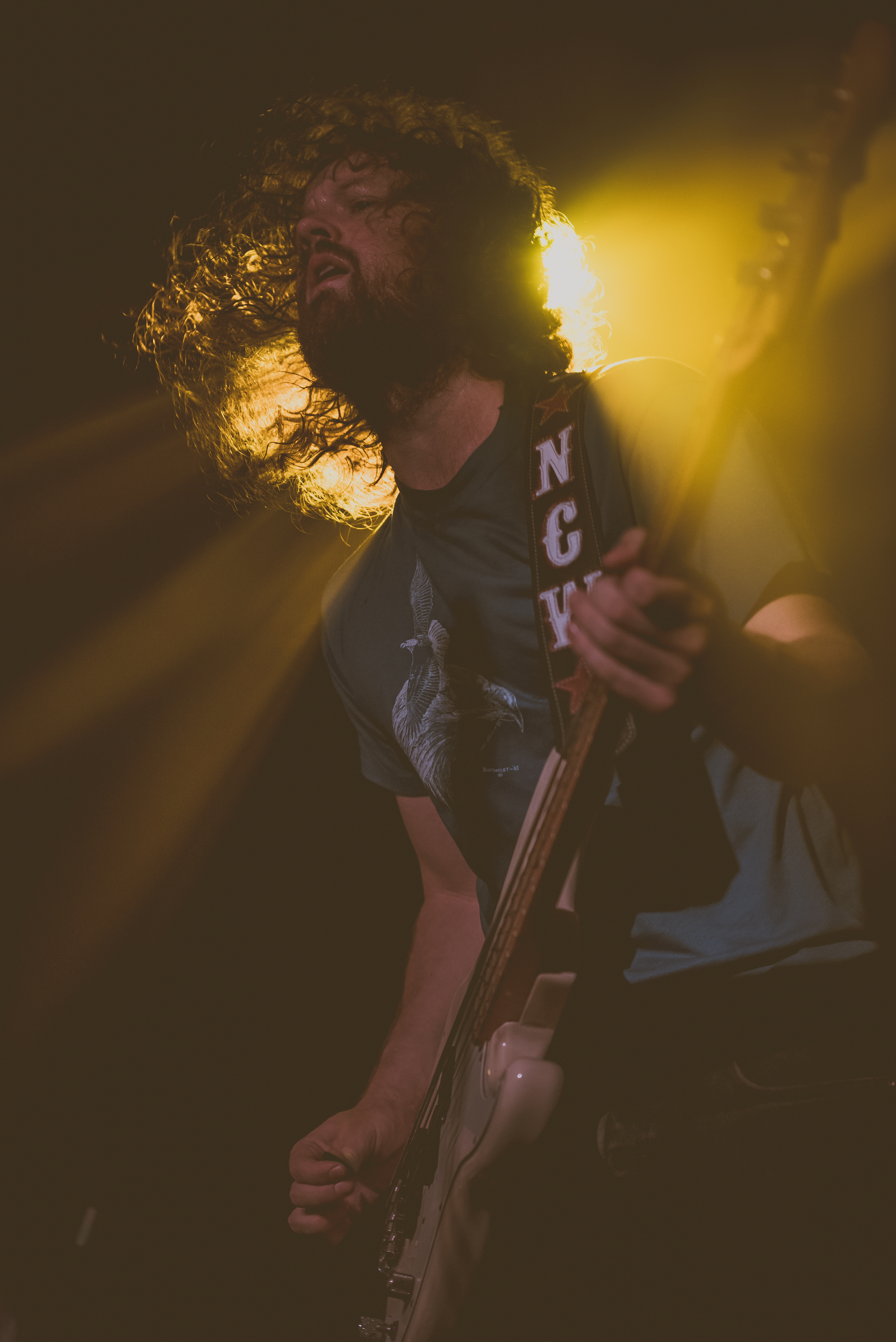 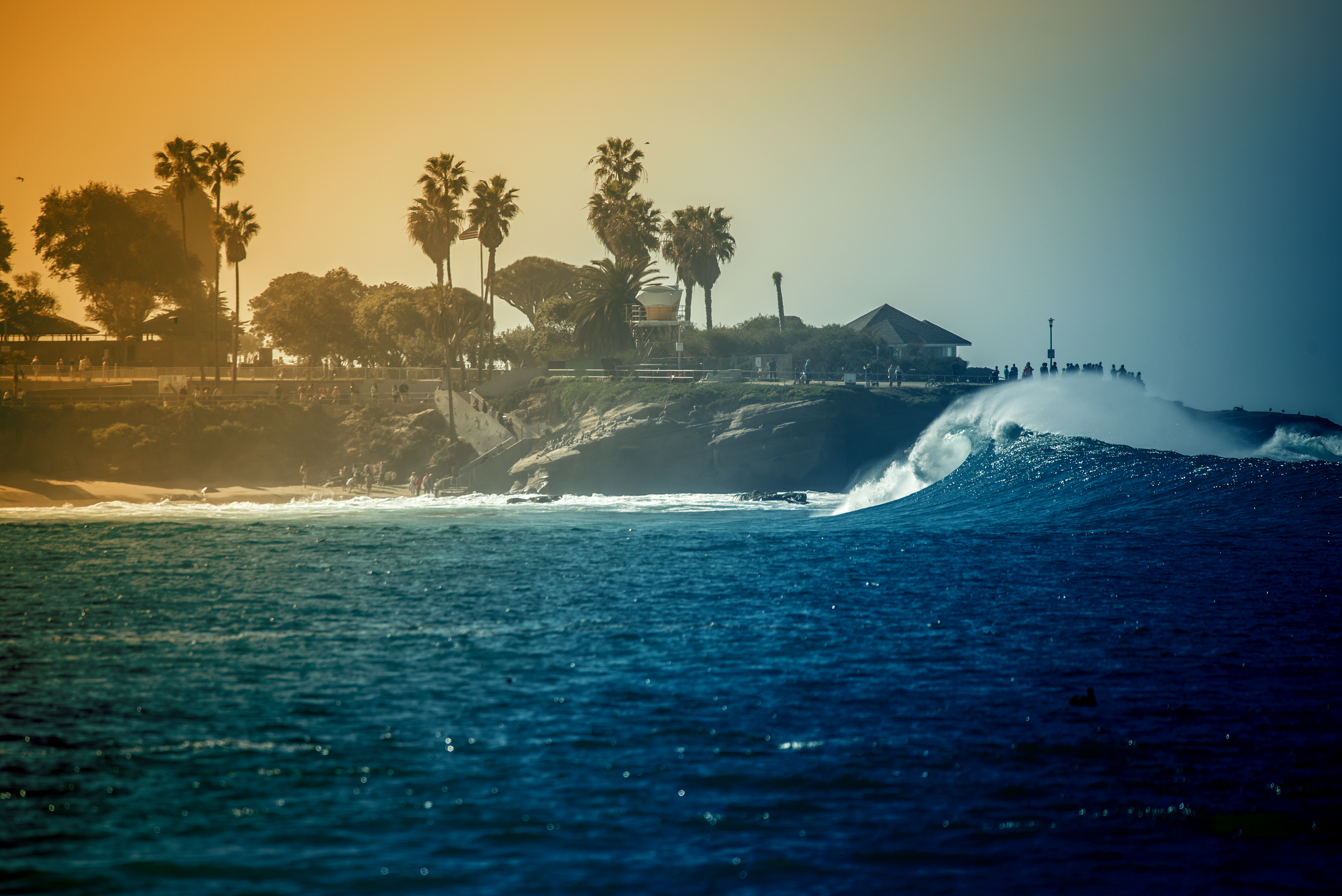 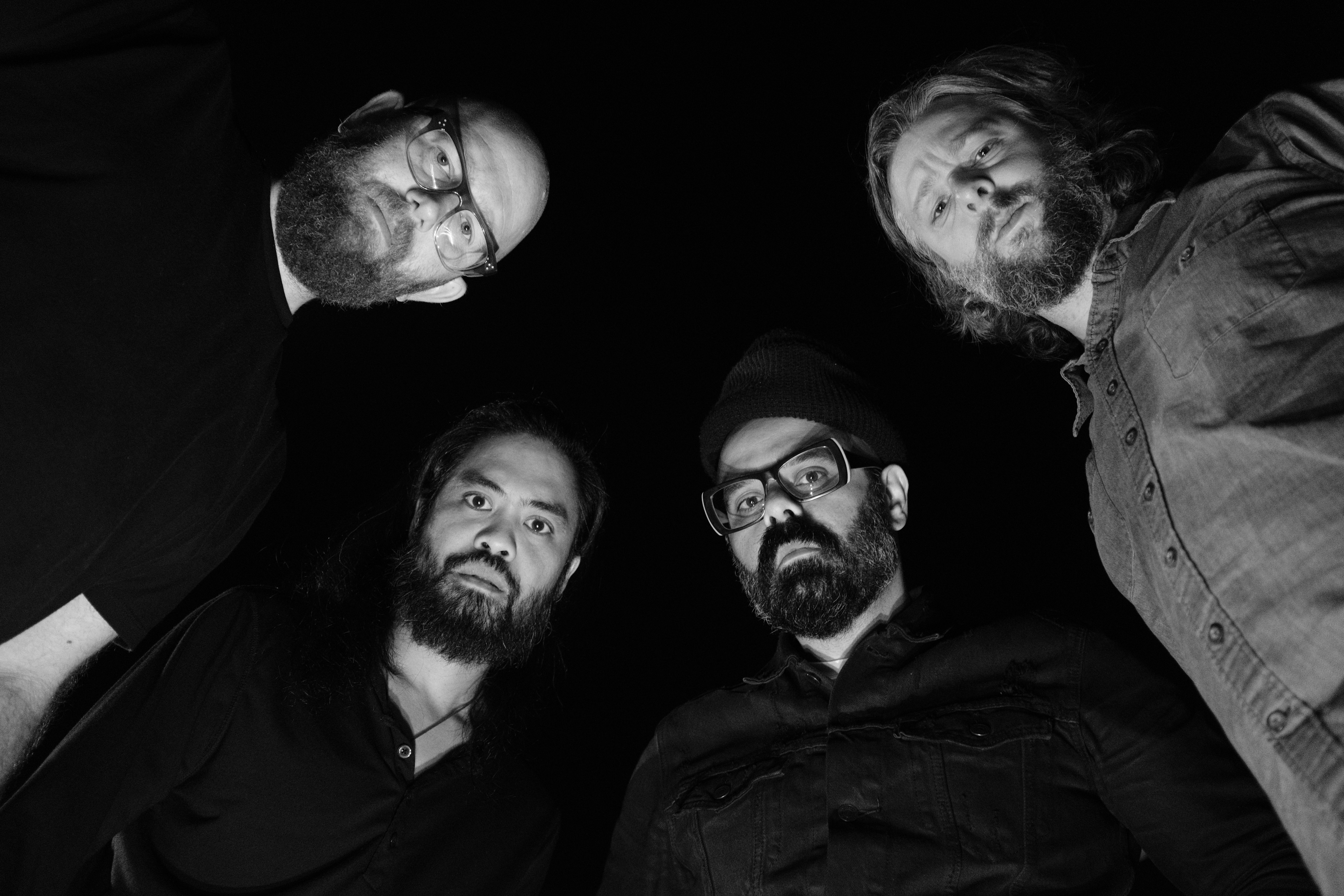 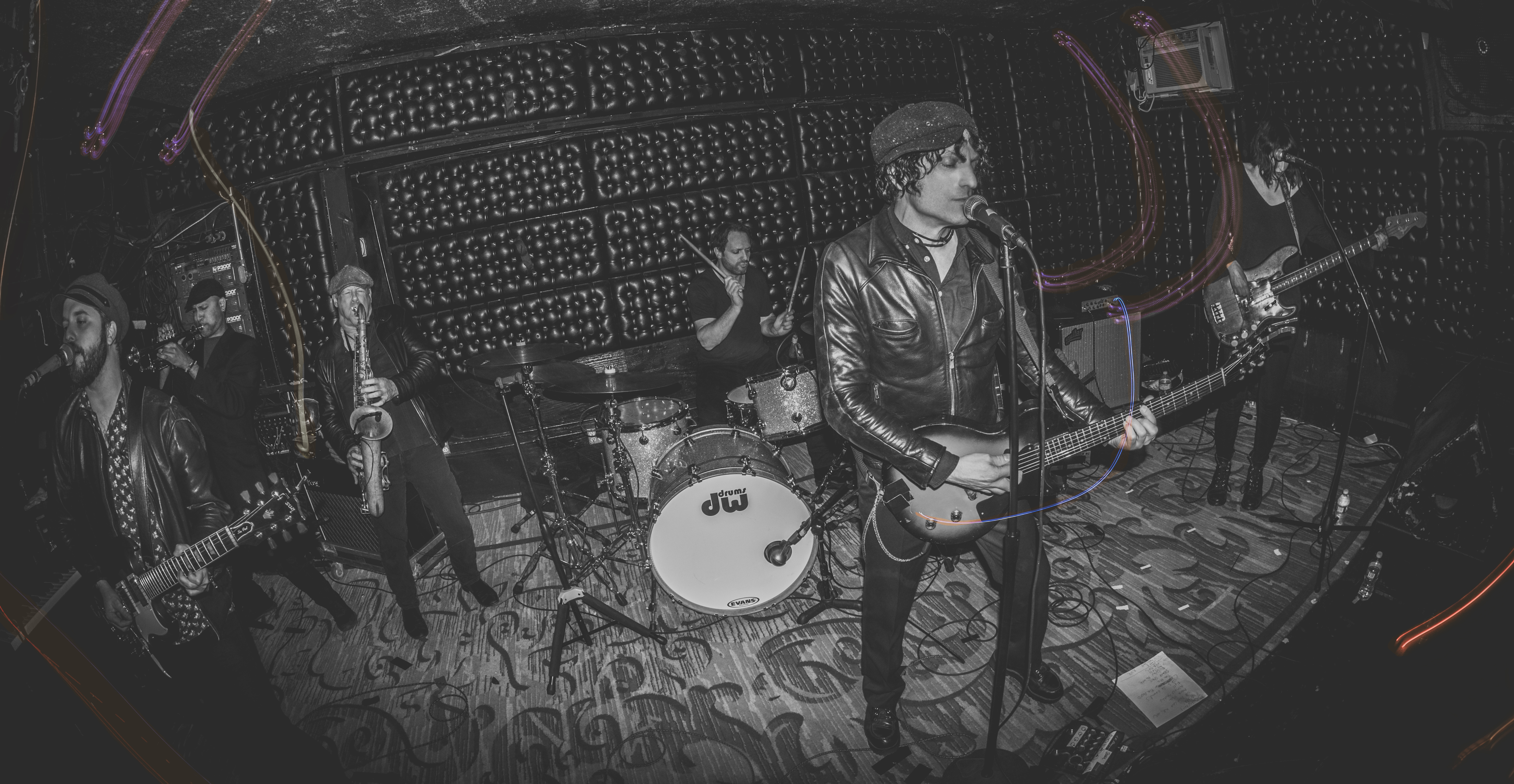 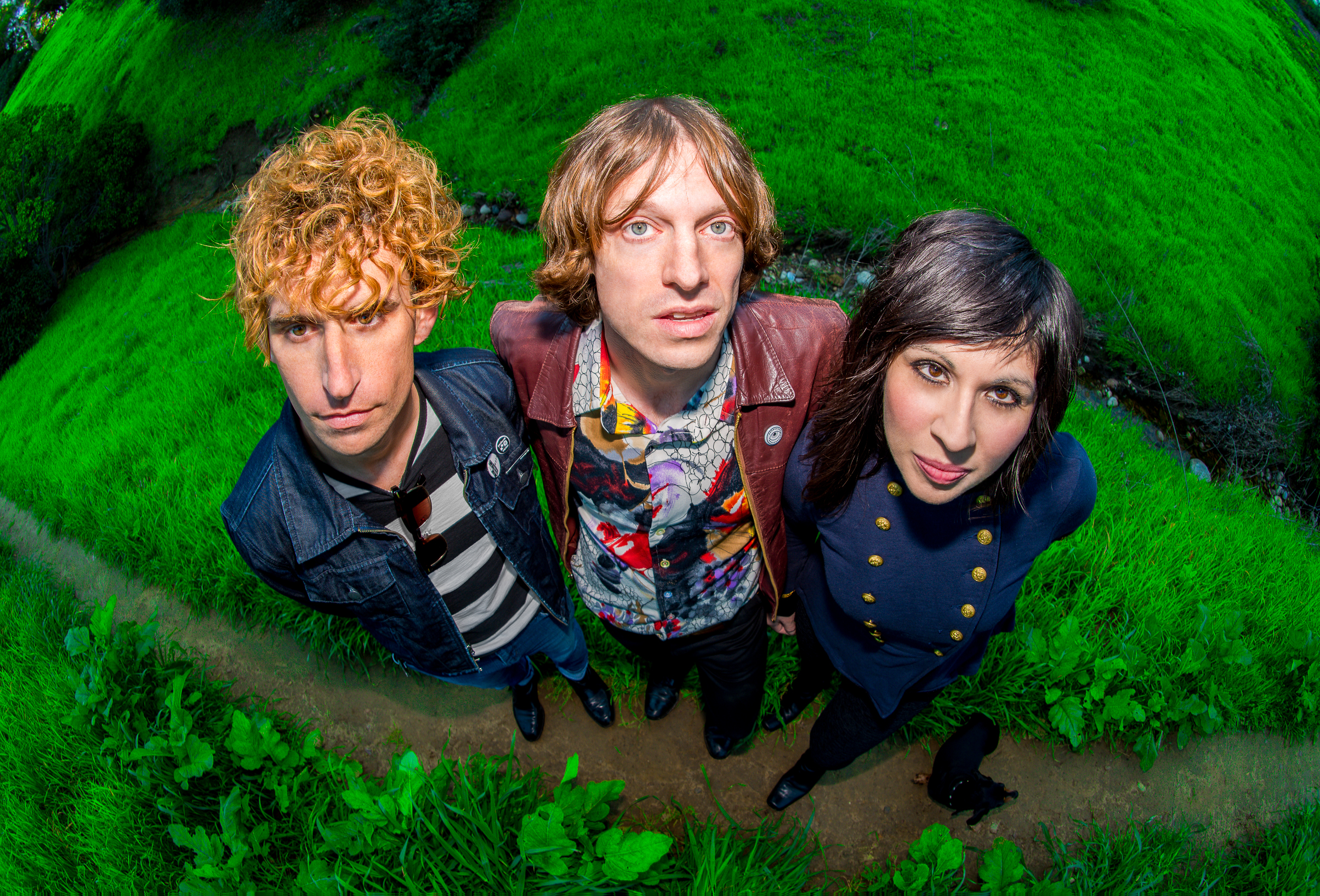 Image Credit:
Main image of myself is by Christian Jules Taylor. All other images were taken by myself.