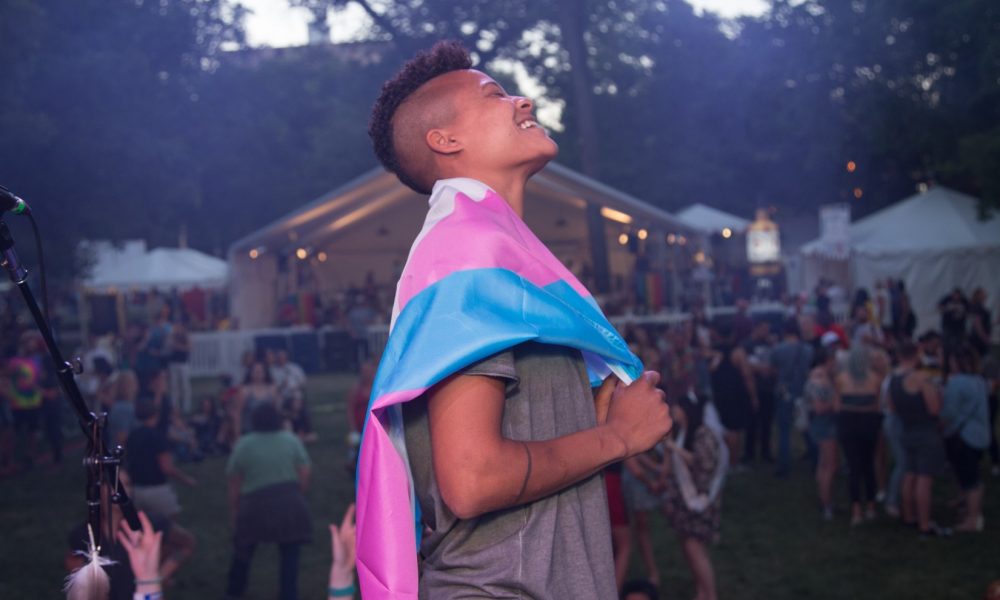 Today we’d like to introduce you to Shea Freedom.

Shea, please kick things off for us by telling us about yourself and your journey so far.
I was raised by my mother who was a mechanic, visual artist, singer-songwriter and unfortunately an addict. Frequently I would be dropped off at my Navy Veteran Father’s house in Los Angeles, CA to receive the beatings & endure various forms of torture. When I was 6 years old living with my mom in Fullerton, CA and I had a sandbox crush on Adam P who I was sure was a girl because he had longer hair than mine. One day during a Sega session at Adams I quit playing the games arly to run across the apartment complex back to my mom asking though tears “where’s my Pee pee? what’s wrong with me? Where’s my pee pee?” That was the first time I had ever looked at my gender and everyone else’s with curiosity.

The next year I entered the foster care system and thus, I never got to have these conversations with my mother or anyone at the 28 placements I would endure.

When I was 14 my mother passed away and I inherited her guitar. I also had to choose where to bury her so I asked my social worker where we had family and she said Sweetwater, Tennessee. At the funeral I would meet her brother and live with him for a few years before flunking out that placement.

3 years later I was 17 in a foster home in Orange County California, attending school for Aviation. At college I found a GSA where I for the first time heard the word transgender and met a living breathing trans person. OMG I’m not alone! That’s me I lean that’s not me but OMG. They are like me. I’m like them! The flood gates opened. I told my foster mom I wanted to transition take hormones get surgeries I was Googling things like effects of testosterone and phalloplasty constantly. Telling my foster mom didn’t really go over so well somehow, I think it was easier for her my being a lesbian.

Eventually I ended up emancipating into homelessness like 68% of foster youth in California do on their 18th birthday. This is the time where I really picked up the guitar because the statistics for foster youth are harrowing and I was going to fuck them by any means necessary. So instead of becoming a prostitute, a drug addict or a prison inmate like a lot of my peers I became a street musician never knowing what the hell I was doing just trying to earn some food to eat.

Ever since I could remember being able to pick up a pencil and put words on paper I’ve been doing it. So, I would definitely say poetry and song writing his help me out through a lot of darker times.

It has been a lot of ups and downs however in 2014 I caught a break. I opened for Goddes & She who were featured on the showtime series The L Word. and in 2015 I caught another break opening for a band that I love and admire very much called Rising Appalachia. Look them up! Since then I’ve just been doing my solo thing trying my best to penetrate the system instead of playing the victim when nobody wants to listen. Gratitude to all those listening!

Can you give our readers some background on your art?
I make music in the genre that I’ve deemed “Folk-Hop”. I like to create songs that make thinking people party and party people think. I hope that when people listen to my music they receive the belief that things do get better and are filled with the faith to chase dreams that seem untouchable. Something ya’ll should know about my music is I desire to sing and dance these songs at Red Rocks Amphitheater in Colorado and have 10,000 people sing back to me “I choose love…. & we all have history…” I also hope to one day be able to with the help of my platform build a transitional housing community for transgender/ non-binary and former Foster youth in the USA.

How do you think about success, as an artist, and what do quality do you feel is most helpful?
Did I do my best today to push the music forward?
Was I kind & compassionate to others today?
Did I plan instead of excuses?
Was there anything I could do better?
Did I take care of my mental, spiritual & physical health today?

These are the questions I ask myself every day and they determine the success of the day. I think that perseverance, integrity, hard work, sacrifice a lack of need for comfort are the qualities and characteristics that make or break a touring artist. I mean if you’re not willing to deal with lots of miles traveled on little sleep that was obtained in weird places for the first at least 6 years then you’re in for a rude awakening.

What’s the best way for someone to check out your work and provide support?
http://www.fosterfreedom.org

Support our mission of spreading awareness & love through music and workshops by helping us get a new mobile HQ. https://www.gofundme.com/freedomneedswheels 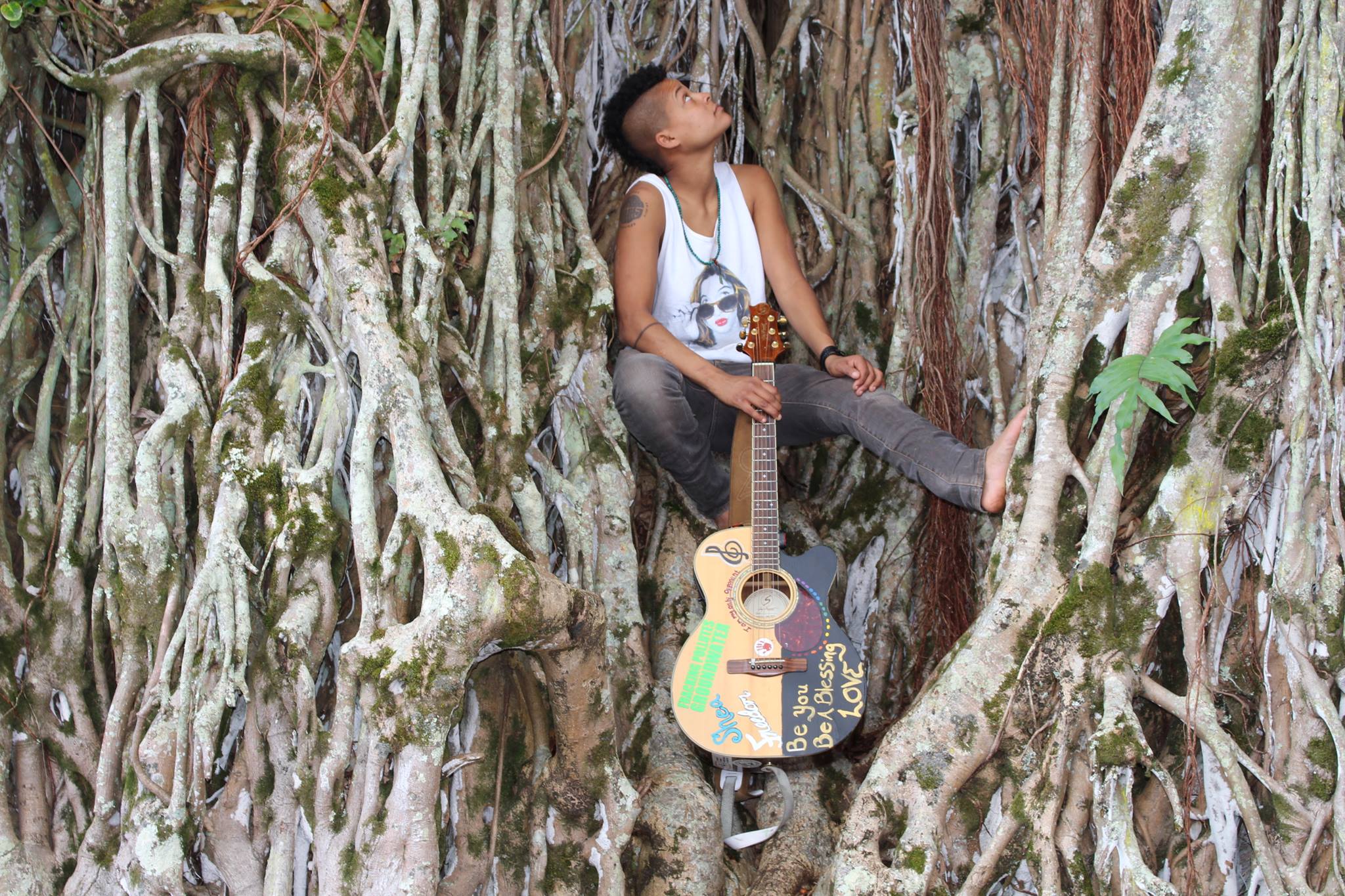 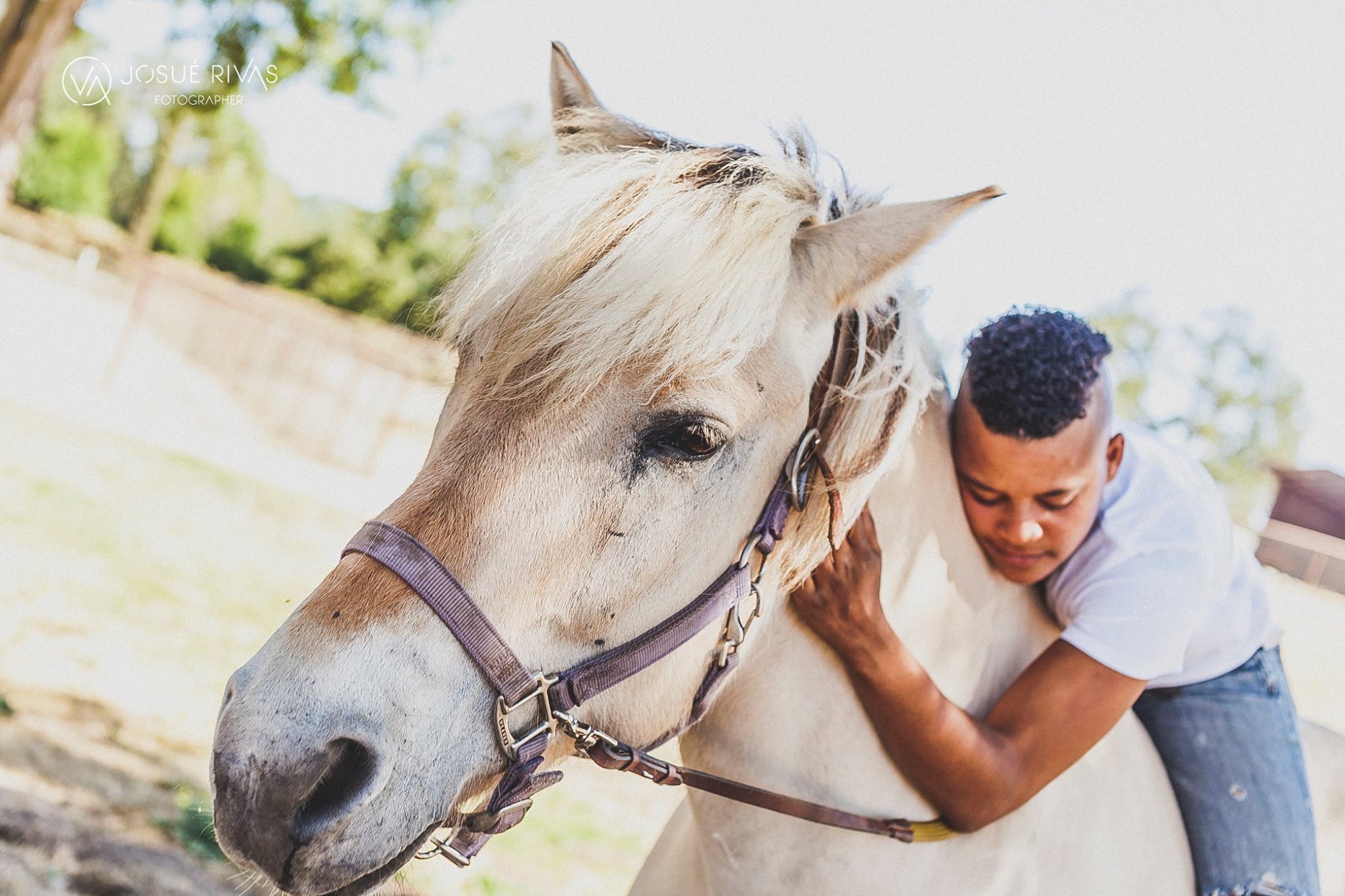 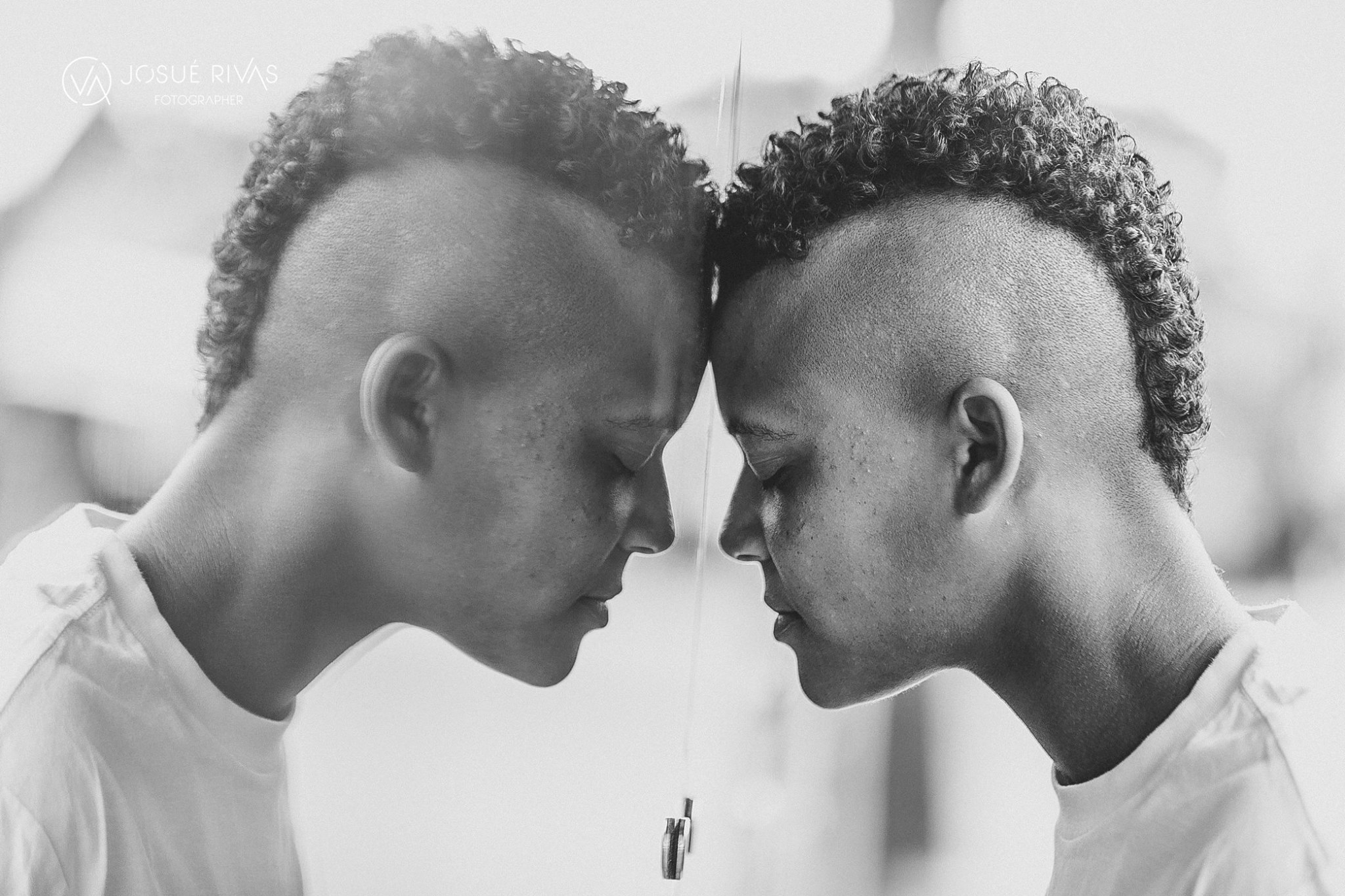 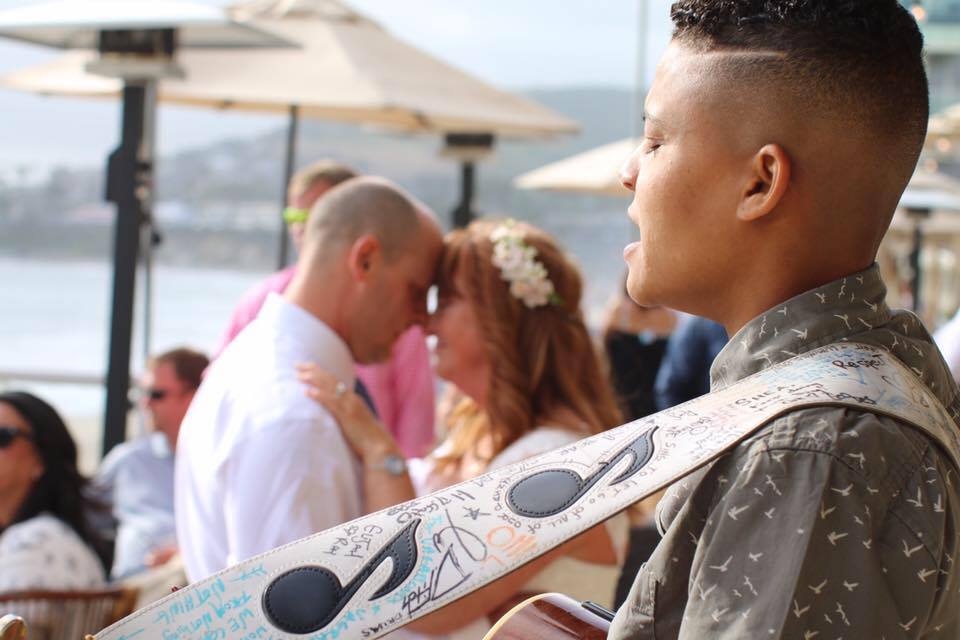 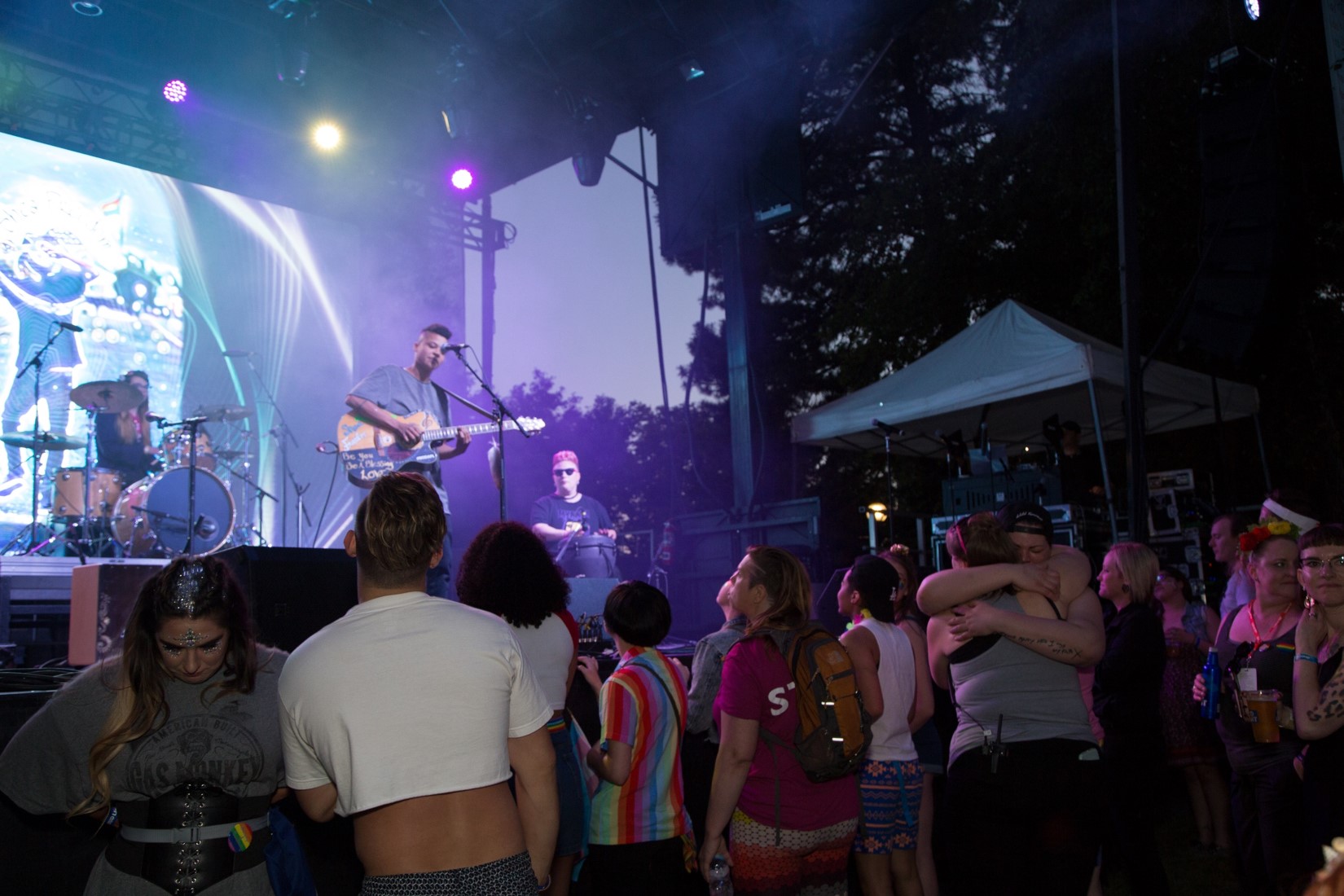 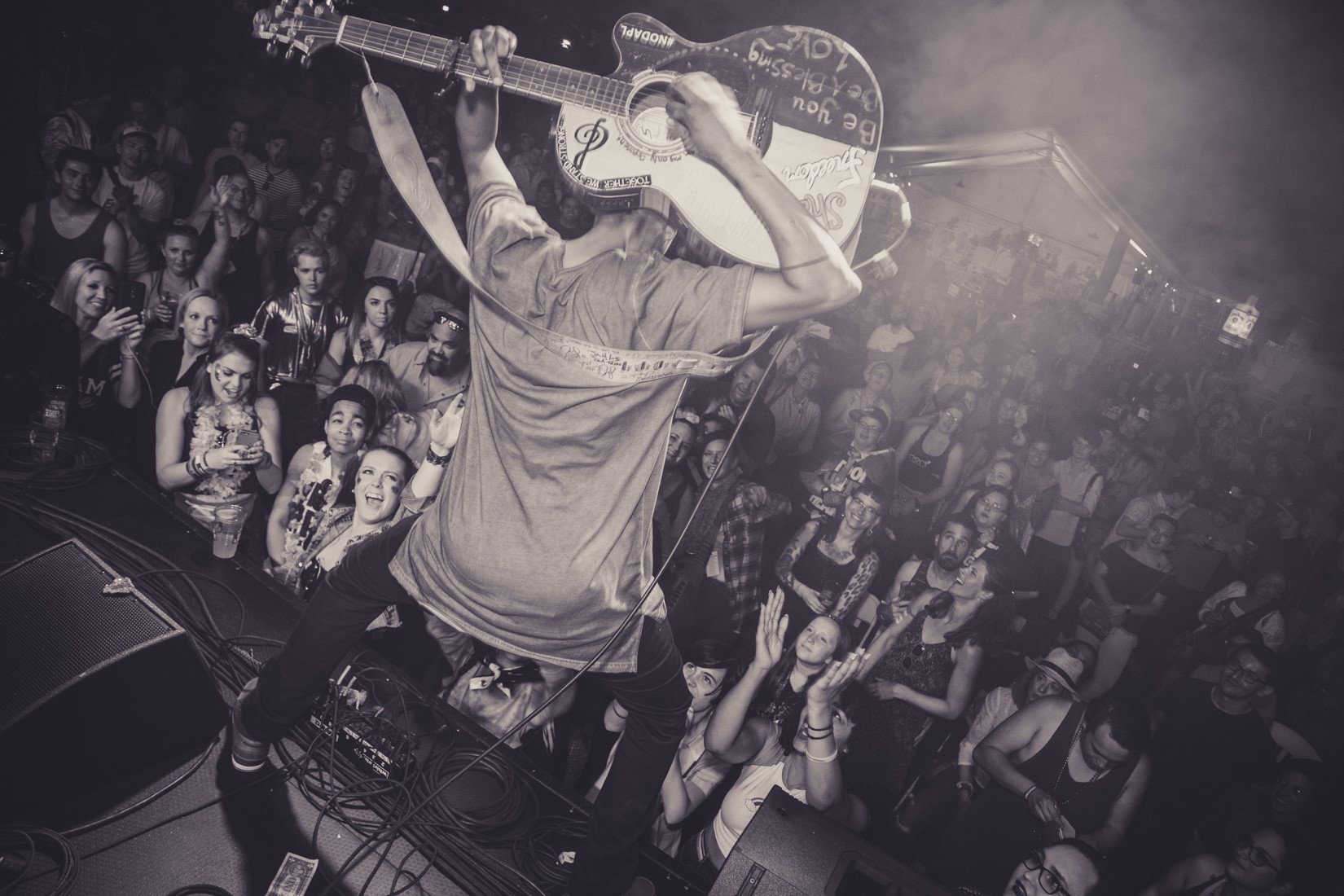 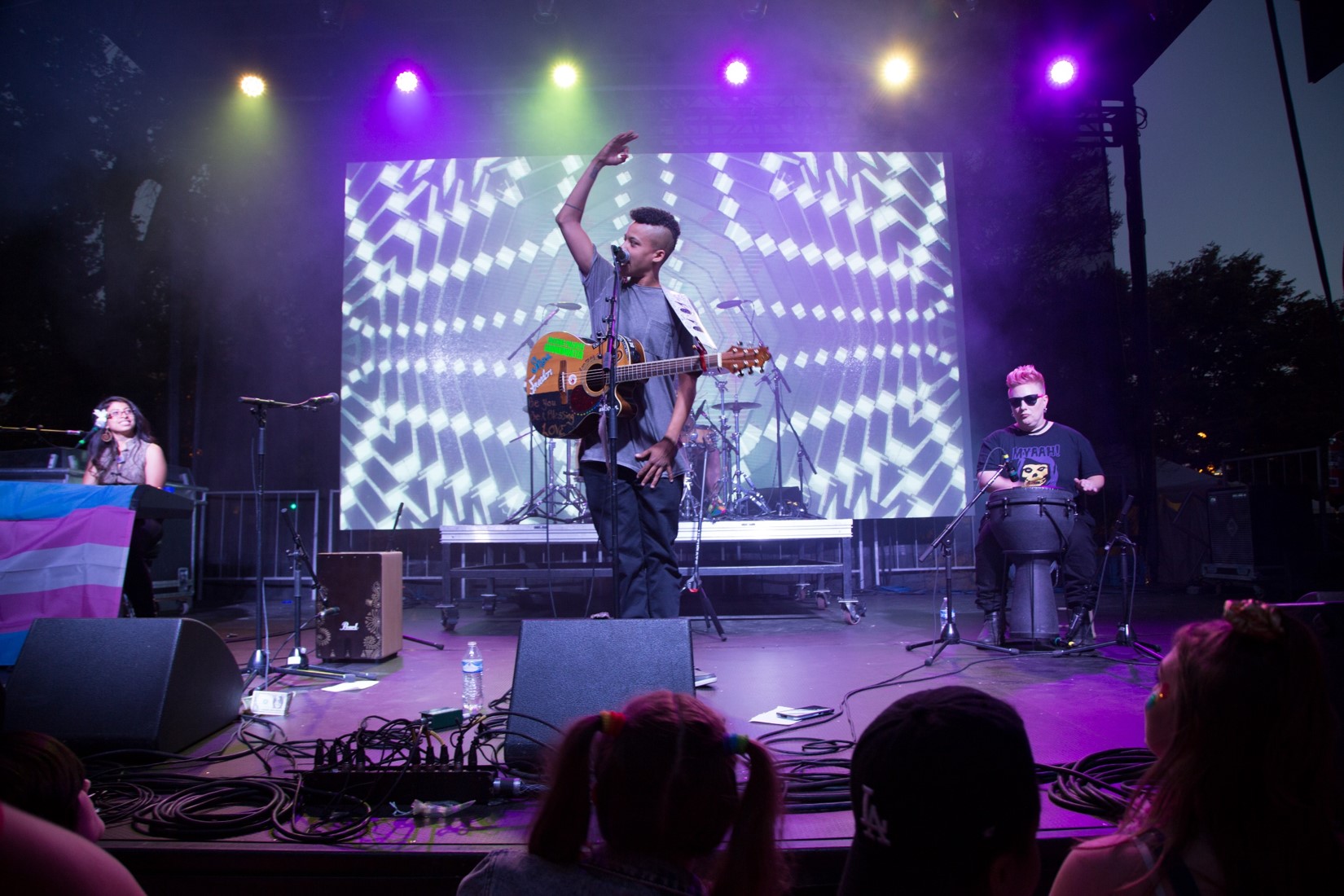 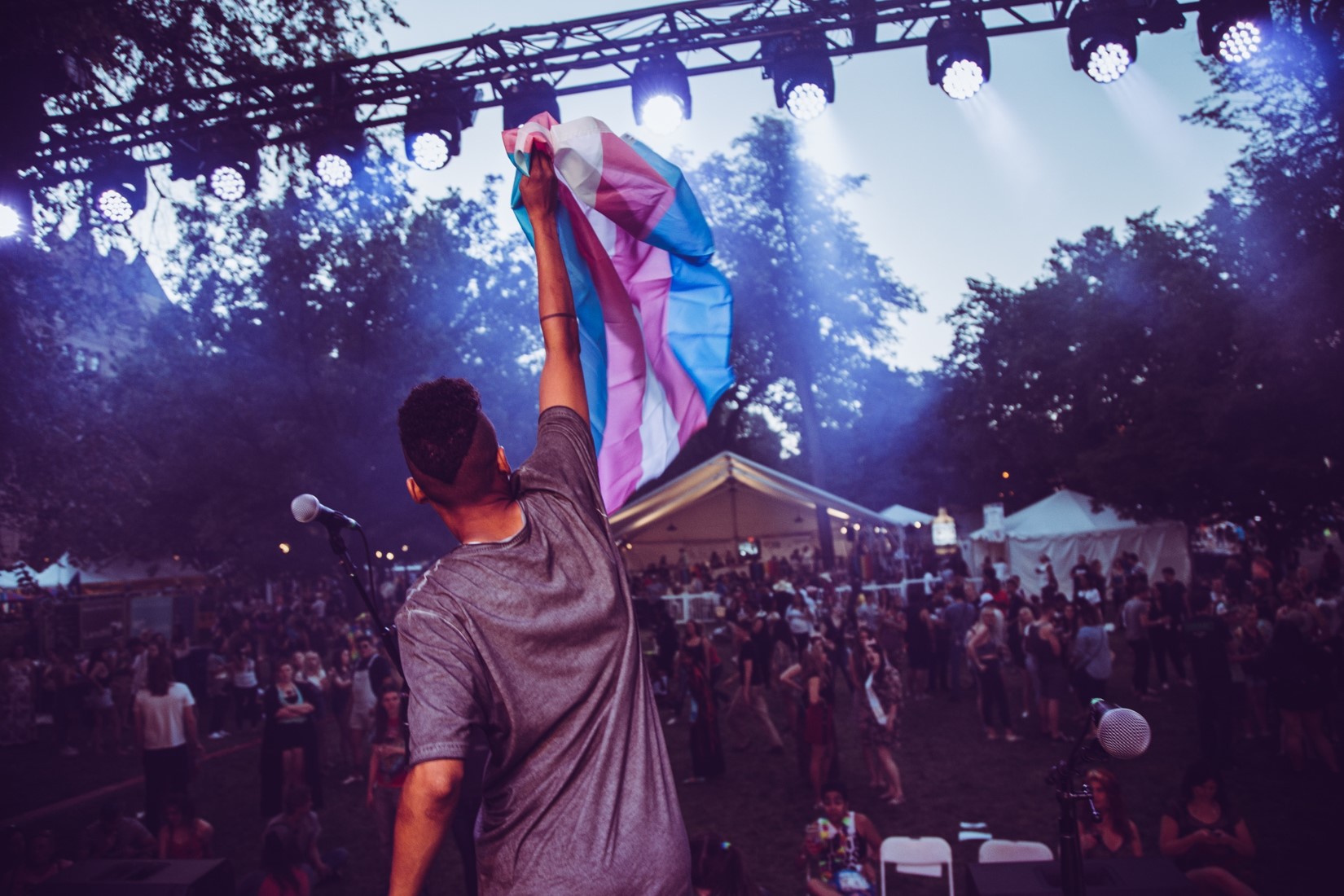