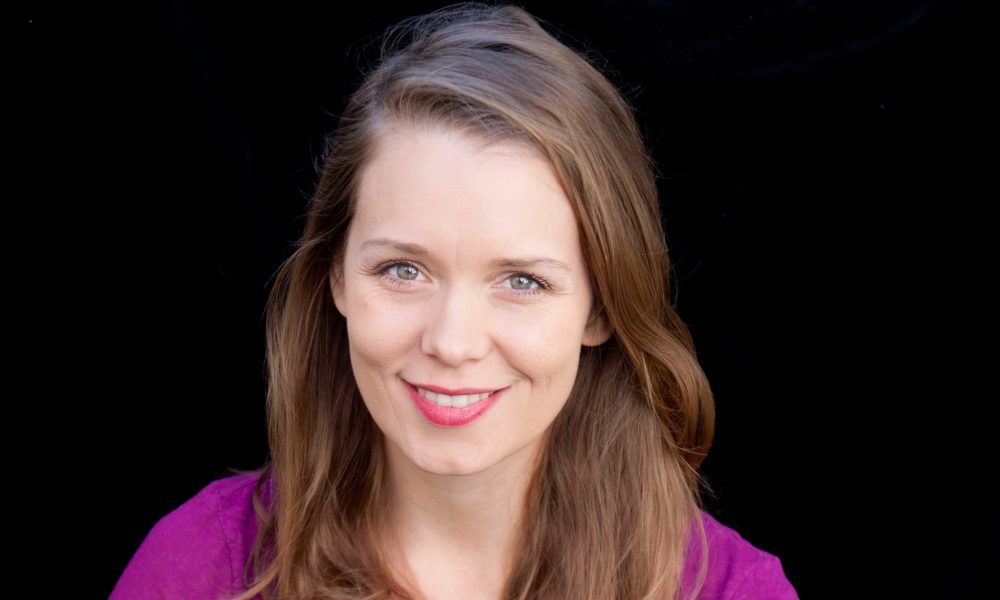 It all started when my oldest daughter was 6 months old. It was October and as her dad and I walked past a bin of pumpkins, we remarked that they were so big we could fit the baby inside one of them. Of course, we had to try, so we took it home and carved it up and I took a picture of her sitting inside. The picture was such a hit that all of our friends wanted pictures of their babies in pumpkins too. Read more>> 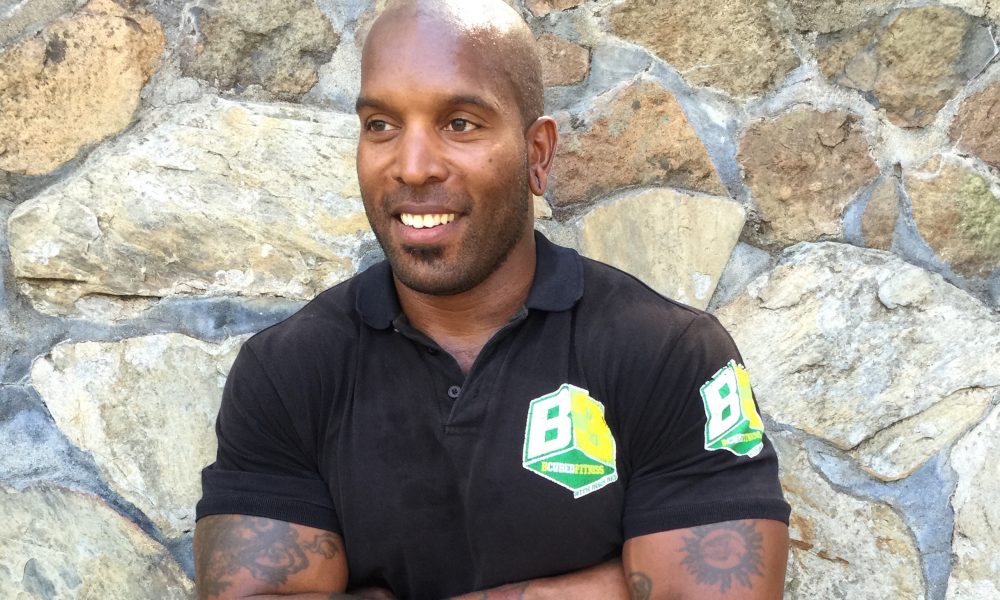 I’ve worked as a fitness professional since 2008, specializing in speed, strength, power, and endurance training. My journey in the fitness industry began at the age of 8 with Pop Warner football, baseball, basketball, karate, and wrestling. The discipline I learned during my service in the U.S. Army (as an M1 Tank operator and combat life saver) coupled with nearly 30 years of athletic training make my passion for fitness beyond reproach. Read more>> 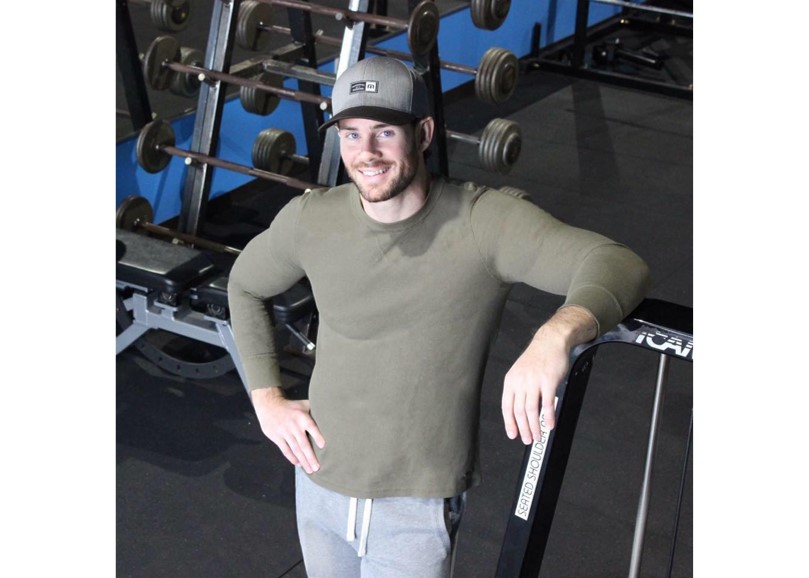 I was born and raised in a small town about 45 minutes south of Chicago, Illinois. 28 years of dealing with the cold and snow ultimately brought me to my breaking point and I packed all of my belongings into a 5’x7′ Uhaul trailer and drove out to San Diego, California without a job or place to stay and knew no one. Read more>> 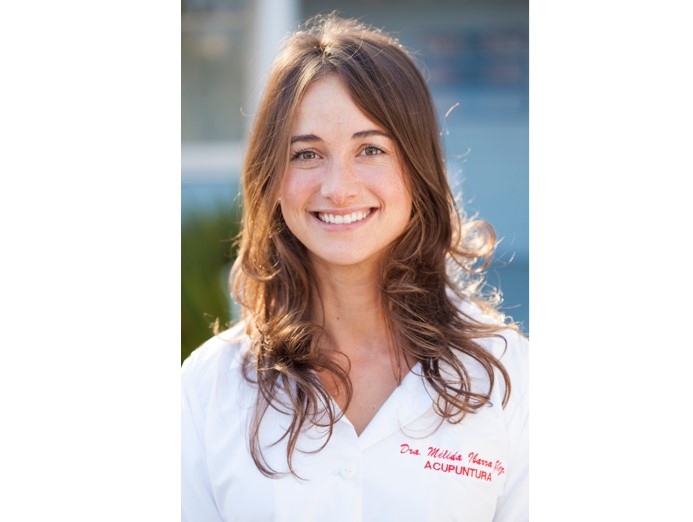 I’m a Licensed Acupuncturist in San Diego, California. I’ve been in practice since 2010, I specialize in Pain Management, women’s health including: OB/GYN diseases and conditions, Menopause and Infertility, Emotional problems, Autoimmune diseases and Musculoskeletal disorders including low back pain, neck pain, headache, and migraines. I see herbal medicine as an important resource for restoring one’s health, and I utilize herbal prescriptions in conjunction with acupuncture and nutrition to balance the body from within. Read more>> 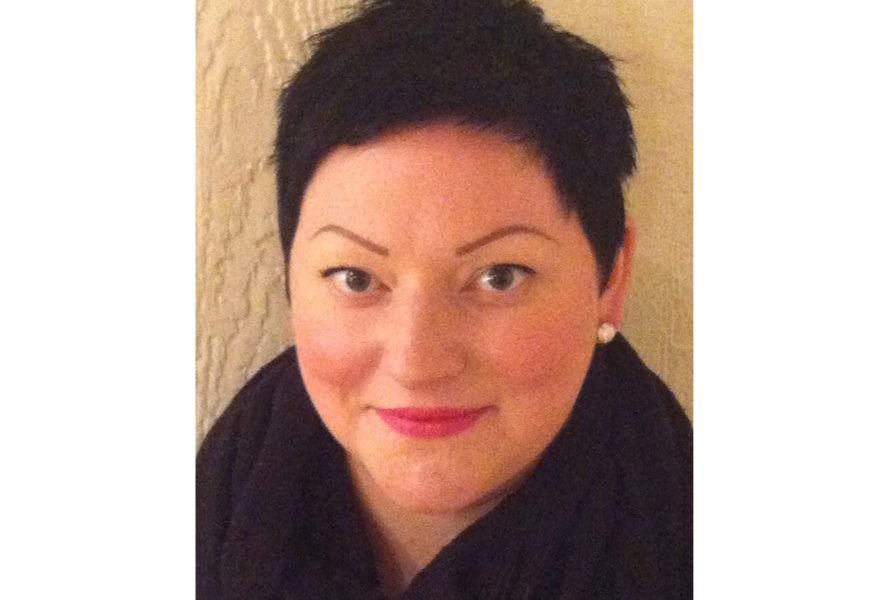 My journey started almost 20 years ago in Beauty School. I had originally intended to be a hairstylist. Part of the curriculum was esthetics (facials, waxing, etc) which became my passion – so I switched from hair to esthetician. I worked at different salons in the San Diego and Palo Alto areas and wore many hats. Read more>> 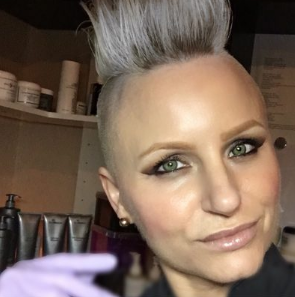 My passion for skincare started at a very early age. I began my journey towards becoming a master Esthetician in 1988 as a freelance makeup artist and soon after a Marine Corps wife. As we relocated, my business could relocate with me. But it wasn’t my forever career. In 1999 we finally settled in San Diego for a long enough period of time that I could enroll in beauty school. Read more>>

I started my massage career in 1993 in New York City to make income while in Graduate school. I fell in love with helping people feel better and realized massage was my calling. I landed a job at a boutique spa in the West Village where I worked until I moved to San Diego in 1998. I then got licensed in San Diego and went back to school at The Natural Healing Institute to become a Holistic Health Practitioner, I have worked primarily for myself since I moved to San Diego except for a year stint at Del Mar Chiropractics where I learned a great deal. Read more>>