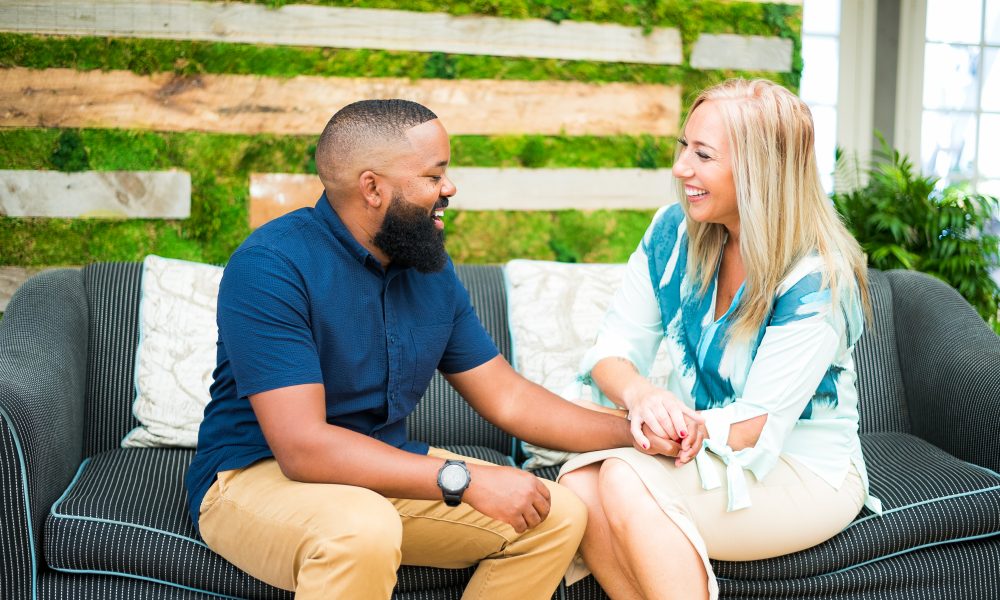 I am a portrait and wedding photographer based out of sunny Southern California. Together with my wife, Jenn, who also shares in this passion, specialize in creating memories. Our passion grew so much that we decided that we wanted more than a hobby. Read more>> 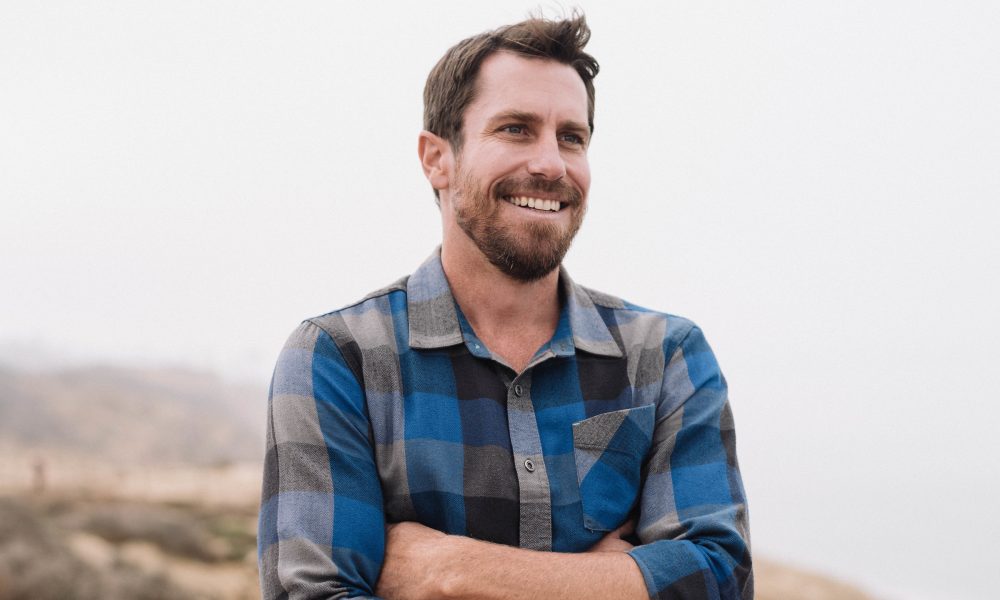 Most people are surprised to hear that I was a physics/engineering major when I started school. I started taking psychology courses early on in college mainly as a personal interest. I faced some serious hardships as I was growing up and my courses helped me better understand those experiences. Read more>> 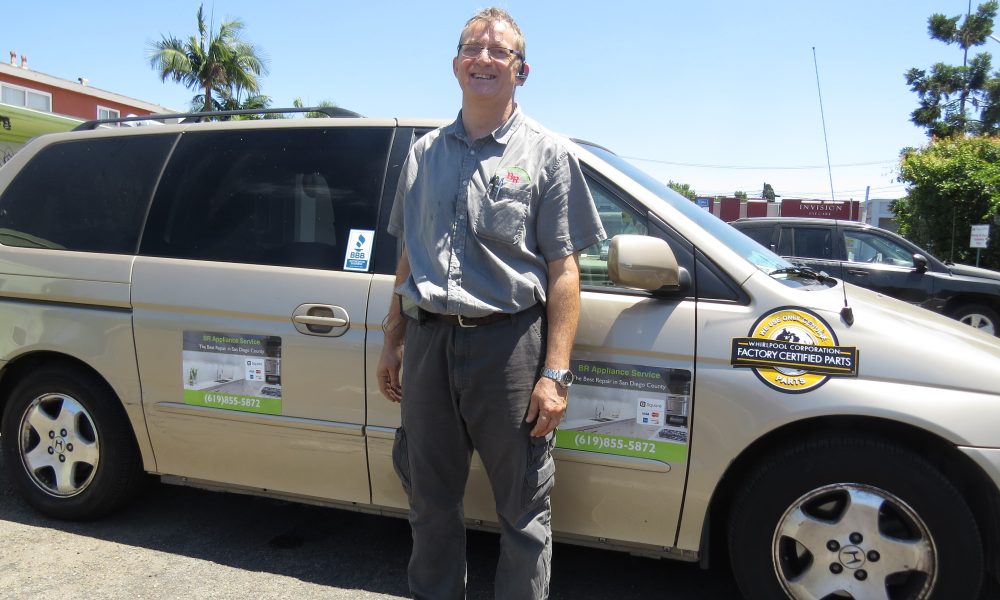 I first started out in 2014, in a small room in Hillcrest, I had a breakthrough while I was trying to find a job. I thought to myself “What if I become my own boss and manage my own business?” I stayed up each night looking for solutions, Names, logos, concepts etc… Read more>> 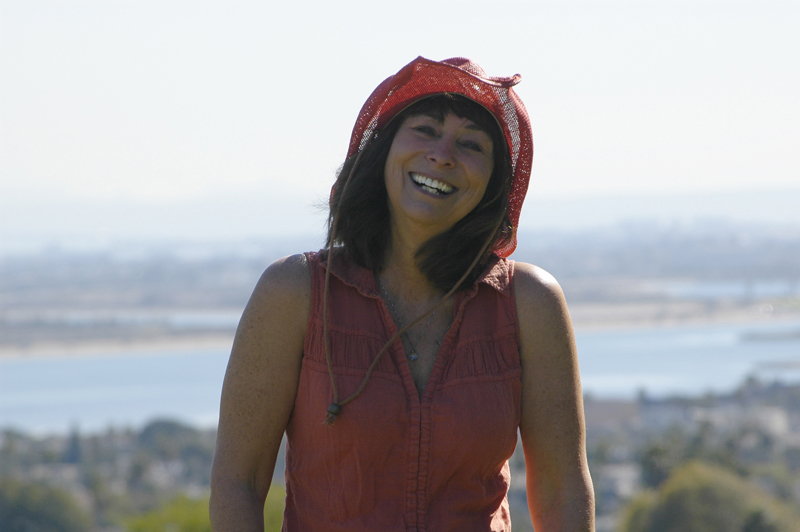 I had a medical emergency, my appendix burst and it was so severe I was told there was a good chance I would not make it. My recovery took almost a year and it was then I decided to change careers and take charge of my future. Read more>> 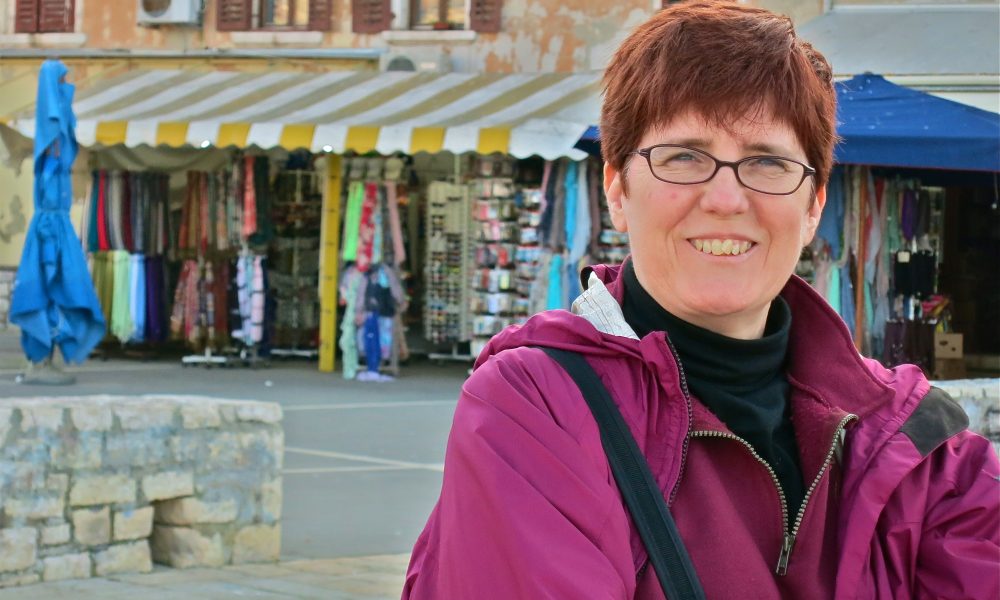 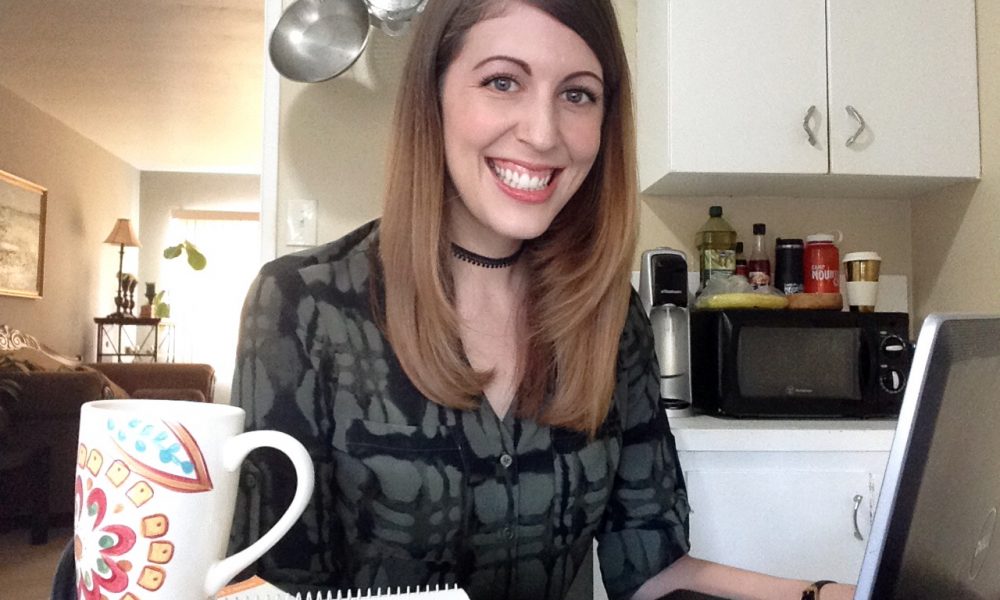 Writing started out as just a hobby. In 2008, web content writing was relatively uncharted territory for me. So I freelanced for free for a long time (mostly for entertainment and film review websites), not thinking it would amount to much. Read more>> 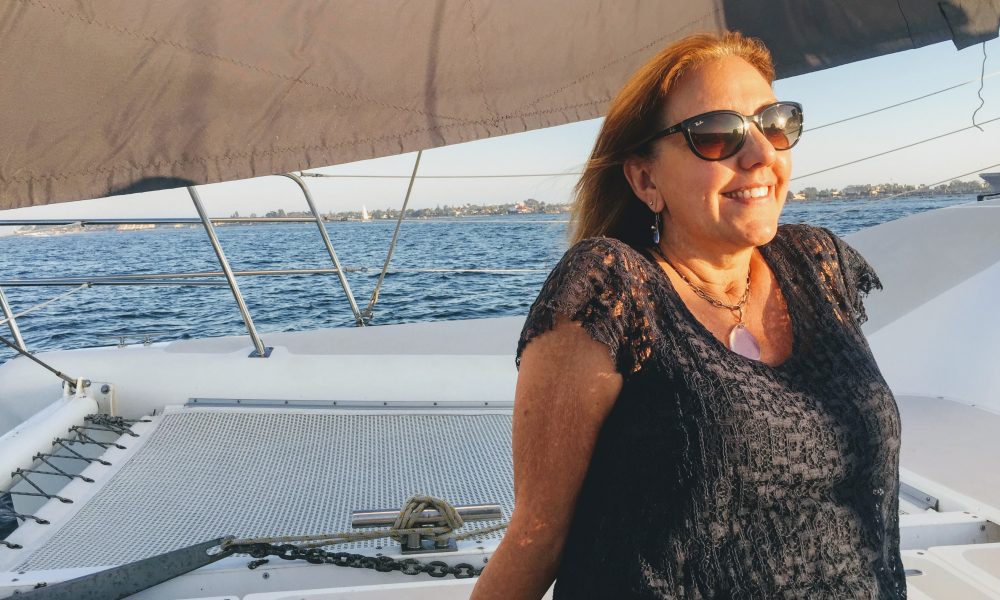 Living My Life With Freedom. I feel like the first half of my life was spent looking for a sense of purpose. After college, I tried several careers but never quite felt like I was doing what I was put on this planet to do. Read more>> 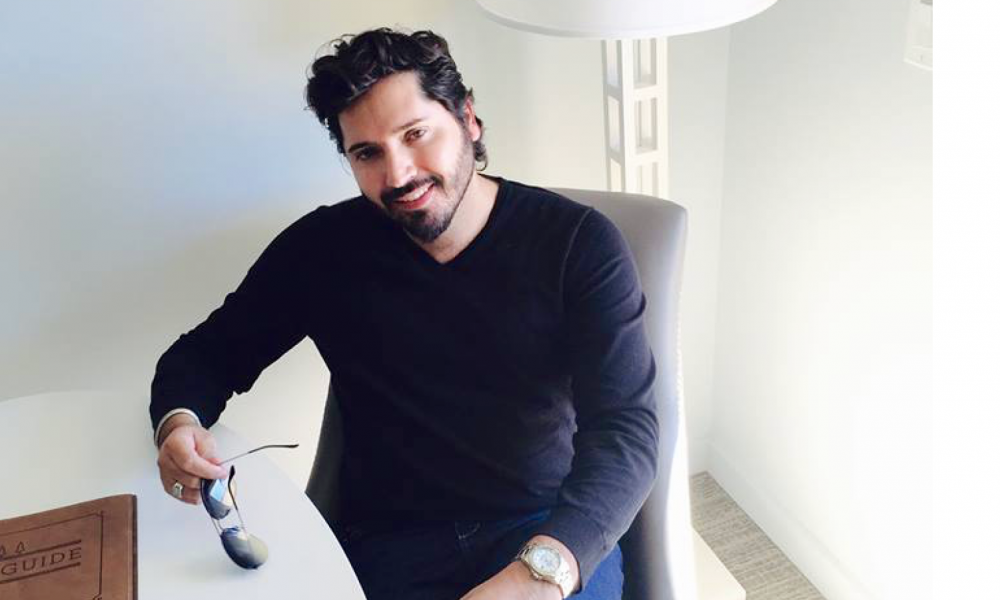 I am a native born Mexican first generation in the USA. As a child I was raised in a very humbled family in the outskirt of Mazatlan, Mexico. Growing up with a neurological disability, it was very difficult for me to fit in and be included in my small society. Read more>> 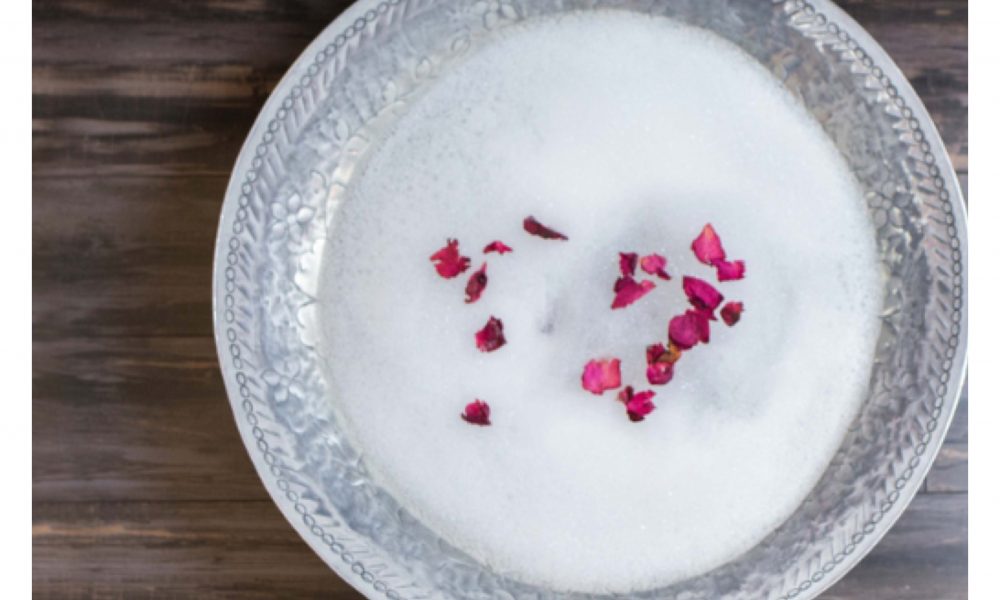 I am originally from a small town in Michigan called Eaton Rapids, graduating with a total of 100 people in my class. I then went to college initially to pursue pharmacy. I was 18 and had begun getting deep cystic acne. Read more>> 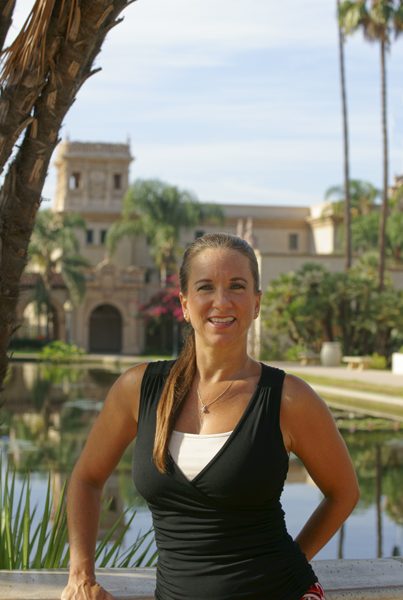 My creative passion has always been drawn to the use, style, feel and appearance of space which is not just the literal physical arena of the four walls around us, but also the emotive arena created by the environments we create, be it our home, our gardens, or our places of business. Read more>>