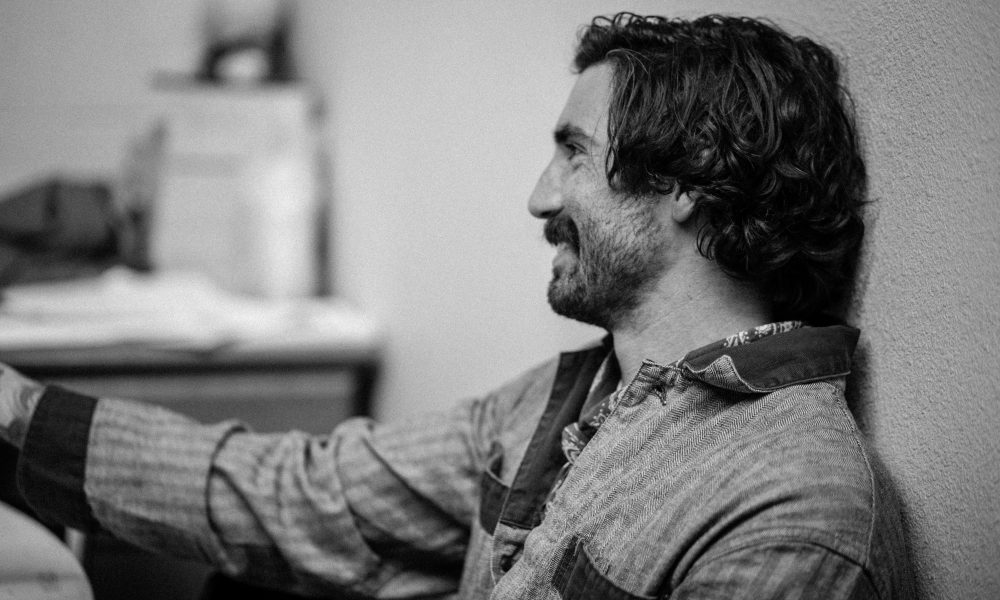 Today we’d like to introduce you to Corey Leal.

Corey, we’d love to hear your story and how you got to where you are today both personally and as an artist.
I grew up playing punk – rock music locally here in San Diego and left high school at 17 to pursue that dream in San Francisco. When I moved back, I sold my electric guitar and Marshall half stack and was left with just an acoustic guitar. I started immersing myself into old blues and folk music and I really dug into the likes of Son House, Skip James, Reverend Gary Davis and Hank Williams. I was enamored with how big they could sound with just an acoustic guitar and began learning to write and sing during that time. I started playing around town with my good friend Dillon Casey.

We played as duo for a while. I played acoustic guitar and he played either keys, or bottle neck slide and eventually switched to pedal steel. We were playing a lot of the songs that eventually would end up on the “Darling Darling” record. I wanted to get a bigger sound and spoke with Steven Crowle about joining on guitar. He introduced me to Cheyne Dolly who joined as our drummer and I had recently played a show with Trevor Mulvey, he agreed to play bass. We played our first show a week later. Since, Dillon has left to pursue his own music and dig deep into the recording process. We will be releasing two songs we recorded with him on August 17th. Trevor has left as well and Aaron Hook plays bass for us now.

We’d love to hear more about your art. What do you do you do and why and what do you hope others will take away from your work?
Wish and the Well is an Americana project. That is the best umbrella term to describe our music. We play a mix of country, folk and blues. It’s a collection of songs that reflect the different moods of life. There is some contemplation, love and loss that I think we can all hopefully identify with and relate to.

What do you think it takes to be successful as an artist?
I believe that success is working at one’s craft every day and having mini victories. For me, its feeling like I played a particular song well or wrote something I’m proud of, then I move on to the next one. I love supporting my friends too and watching their success. It’s like the analogy about crabs in a basket. Fishermen never worry about putting a lid on the basket of crabs because as soon as one gets to the top, the other pulls it down and so on. We’re all on the same team and need to support each other or none of us will make it out of the basket. San Diego has a very supportive music scene that way. It’s very inspiring to watch my friends doing well.

Do you have any events or exhibitions coming up? Where would one go to see more of your work? How can people support you and your artwork?
Our music is available on Spotify, iTunes and the rest of online music sources but I think the best way is to come to our shows. 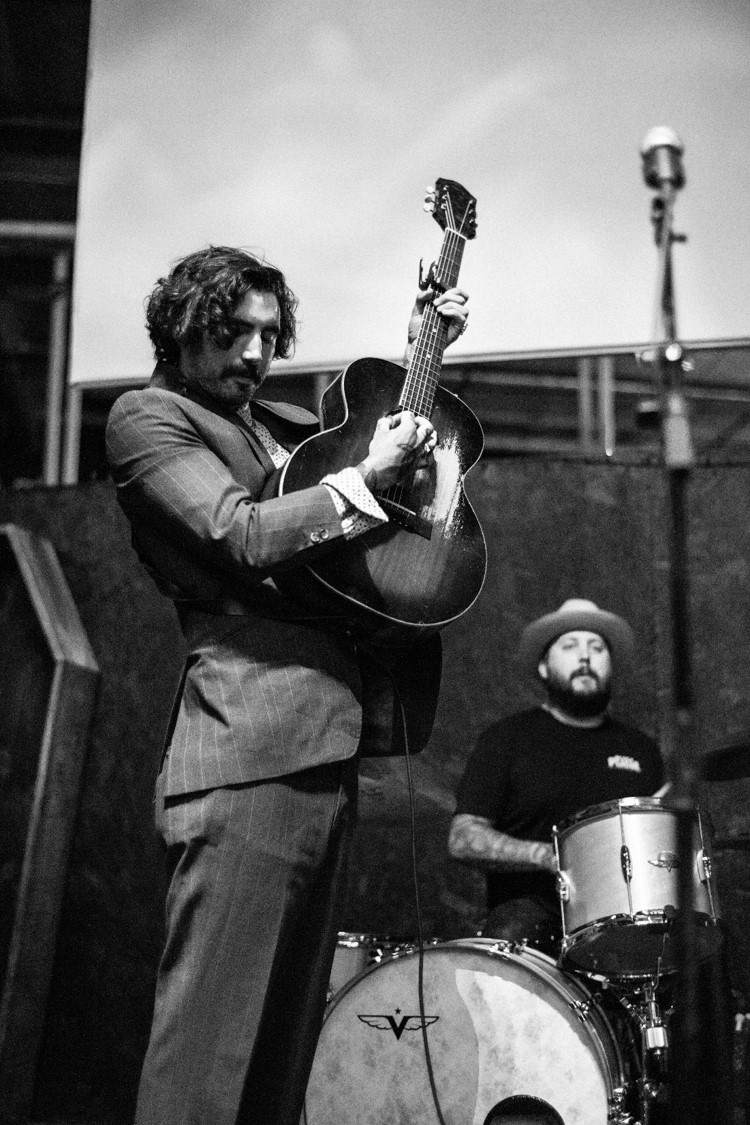 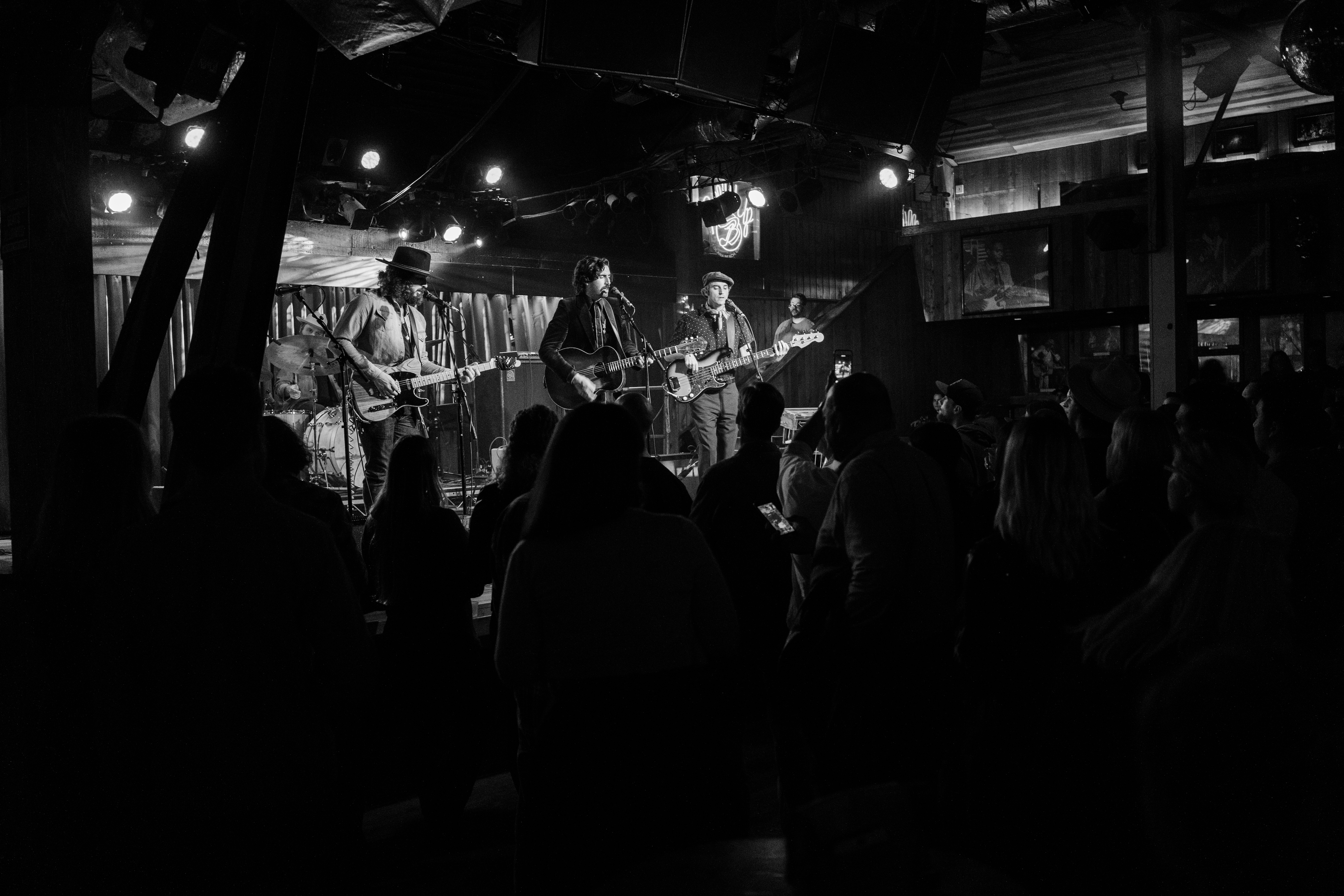 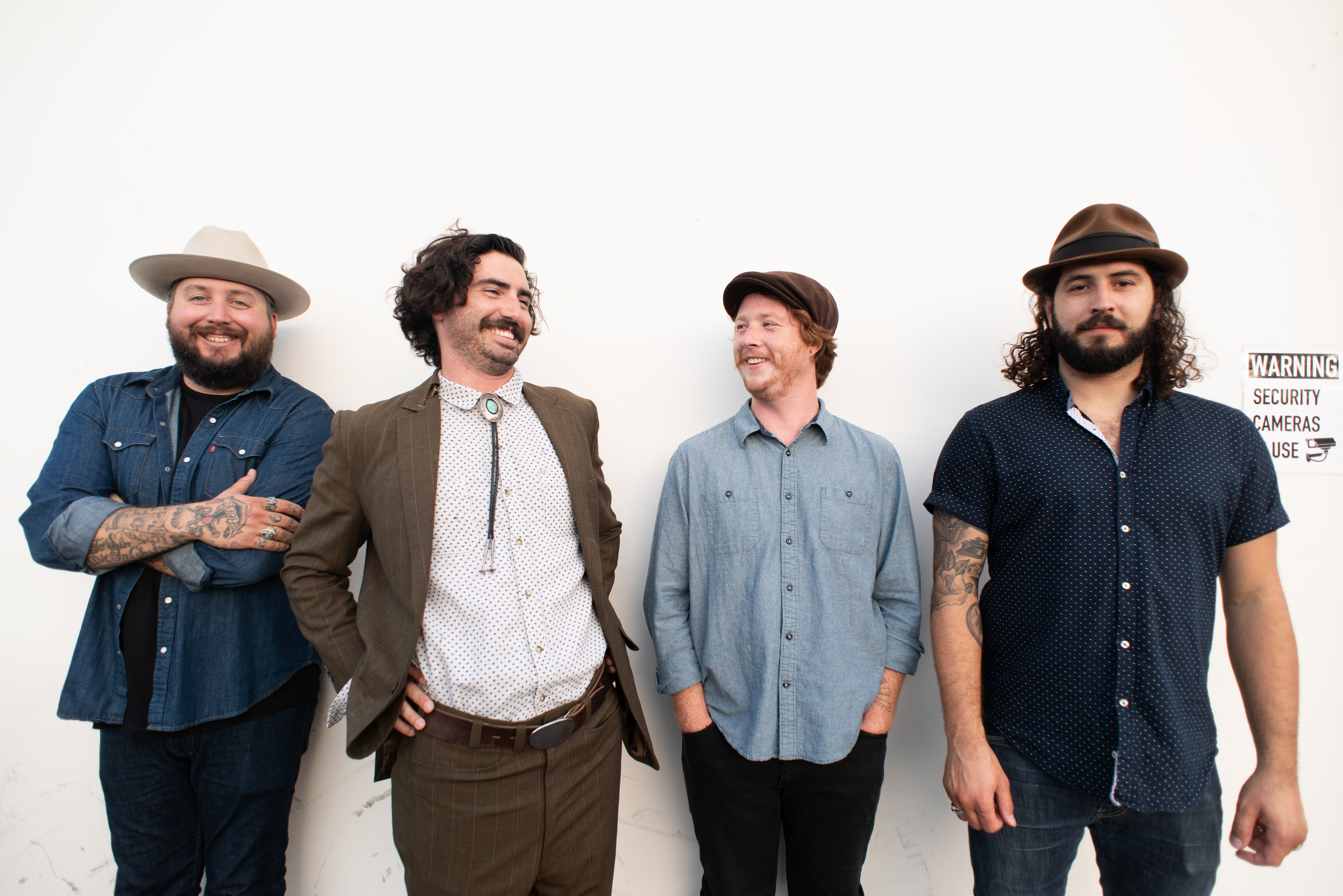 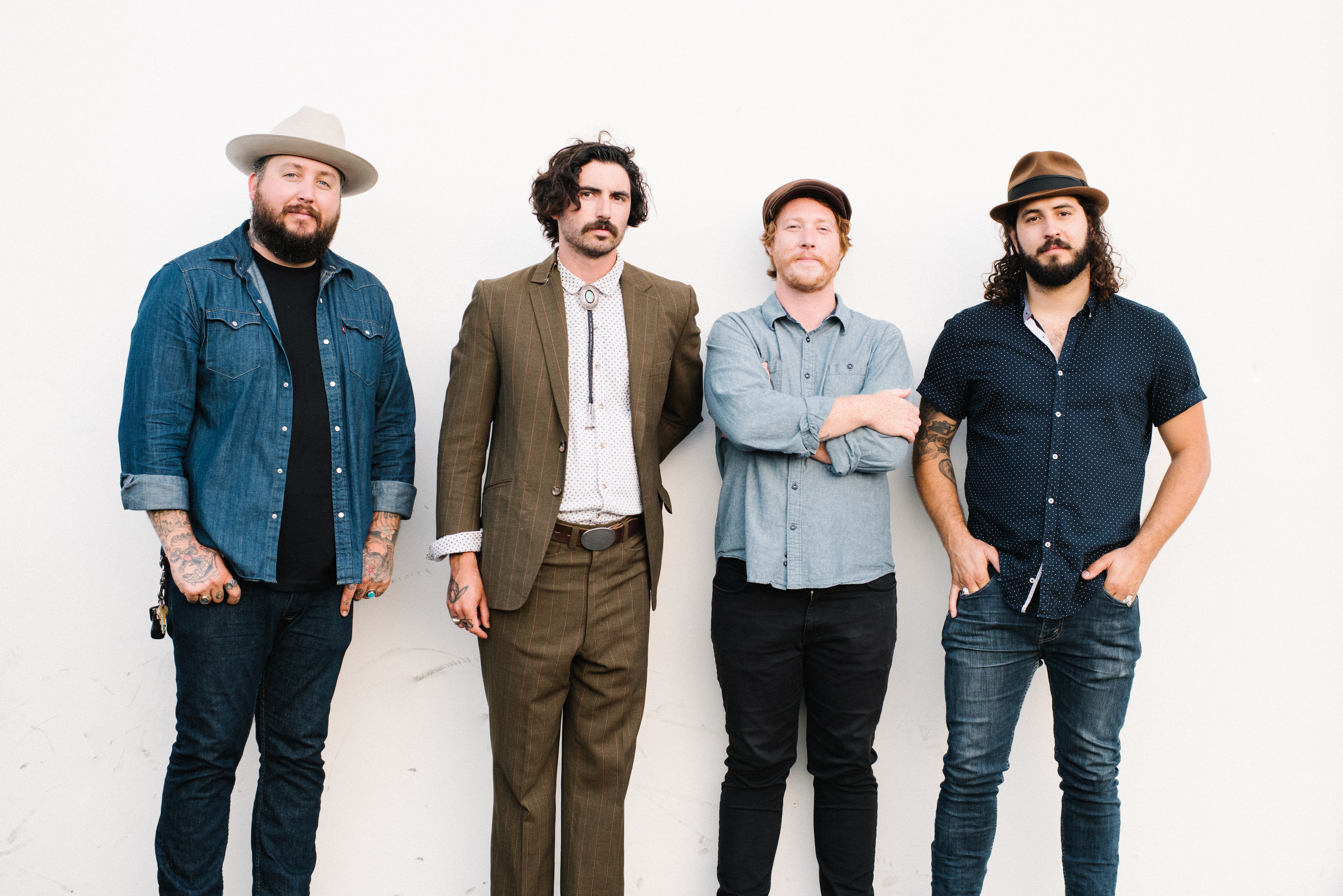