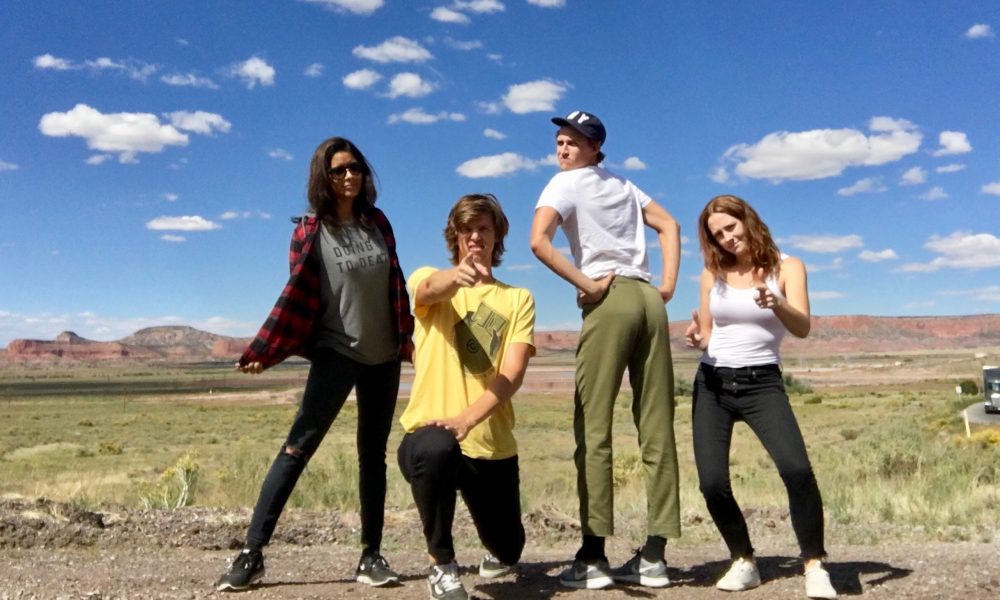 Today we’d like to introduce you to Jesse Hofstee.

Jesse, we’d love to hear your story and how you got to where you are today both personally and as an artist.
Lead Pony formed in early 2017 consisting of Jesse Hofstee, Hillary Laughery and Dylan Stallard. Jesse and Hillary had been playing/writing music for years in a band called Spero and were ready to start something new with fresh ideas and sounds. Jesse met Dylan during his time in the art program at SDSU, and the three started making some music. At first, it was just a fun, expressive project but soon songs were coming together, and the three decided to form Lead Pony. The band started playing around San Diego, followed by two Southwest Tours and some weekend trips up the west coast. Their latest release “Two Love Songs” is a representation of where the band is heading with fuzzy guitar tones, hot keys, feverish drumming and love, truth and attitude in every word. The band is currently working on their first full-length record set to be released in 2019. It will touch on love, darkness, and reflections of the world we live in today.

We’d love to hear more about your art. What do you do you do and why and what do you hope others will take away from your work?
Lead Pony is in the business of creating music often of the rock and roll style. We use music as a tool to communicate our internal feelings and ideas to listeners. Our songs are inspired by love, death and all the other pleasures and difficulties of life. We pair thought-provoking ideas with emotive, intentional music, often through a darker lens, in hopes to inspire, move, and shake up anyone who hears it. Each member of the band has had some calls to create, and connect with art since a young age and that calling eventually brought them to music. Our inspirations stem from the world around us as well as internal thoughts and feelings – good and bad. Musically our inspirations are vastly varied, but we are all heavily rooted in rock and roll music of the 60s/70s. We have big, heavy tones, dramatic progressions and like breaking the rules to create unexpected moments. We put all of ourselves into our music and our performances of that music. We hope listeners and audiences are pulled out of regular life for a bit and given a platform to think about things internally and externally in new ways and give them an experience they will not forget.

Our process usually starts with a small idea; a riff, or lyrics or sometimes a whole song. The idea is brought to our studio where the rest of the band puts in their touches and ideas, and the song becomes a collaboration that could not have happened without each member of the band. We usually then demo out the song so we can listen, reflect and alter it until we do the final recordings. We prefer to record the core of our songs live so that we can feed off of each other’s energy and let the spontaneity of the moment happen. There is sometimes some push and pull as well as some differing ideas between members, but we are always able to work together to reach the finished song.

The sterotype of a starving artist scares away many potentially talented artists from pursuing art – any advice or thoughts about how to deal with the financial concerns an aspiring artist might be concerned about?
As a band that is still working its way up the ladder of “success,” we have our struggles financially but honestly every time we make a new song, play a show or get a strong reaction out of a listener it is always worth it. Know yourself, be yourself, be confident in that self and what you create. Anyone who finds a creative art that resonates with them should feel lucky and cherish it, there is no success without struggle.

Do you have any events or exhibitions coming up? Where would one go to see more of your work? How can people support you and your artwork?
We feel our music is best experienced at a show. We truly lose ourselves on stage in the best way and let the music take over. It is always high energy and powerful show. We usually play around San Diego every month or two and are touring more and more. You can also hear our music on all the major streaming platforms: iTunes, Spotify, Bandcamp, Soundcloud, etc. We also have merchandise and vinyls for sale on our website. Upcoming show November 11th at Blonde Bar in San Diego. 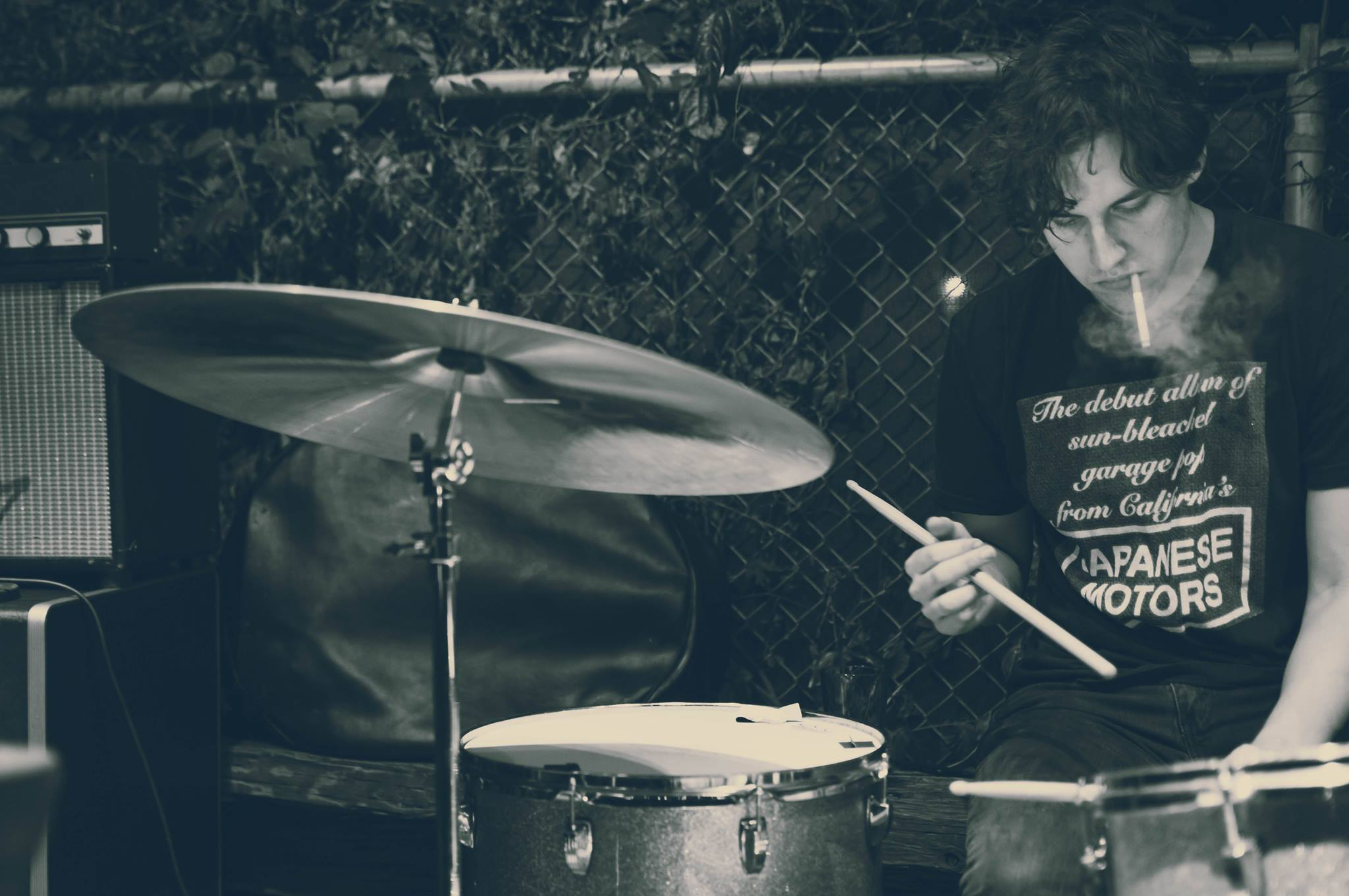 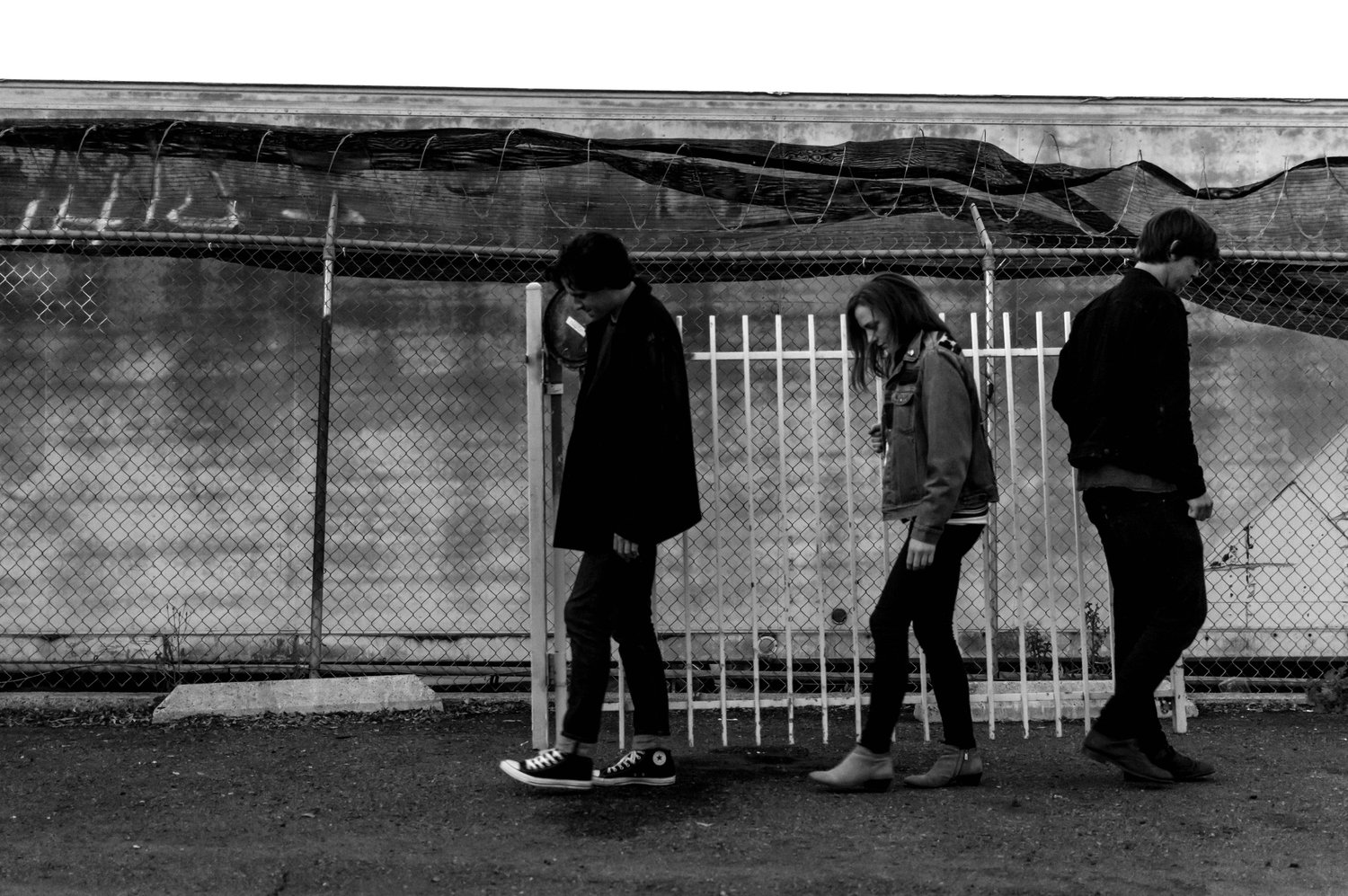 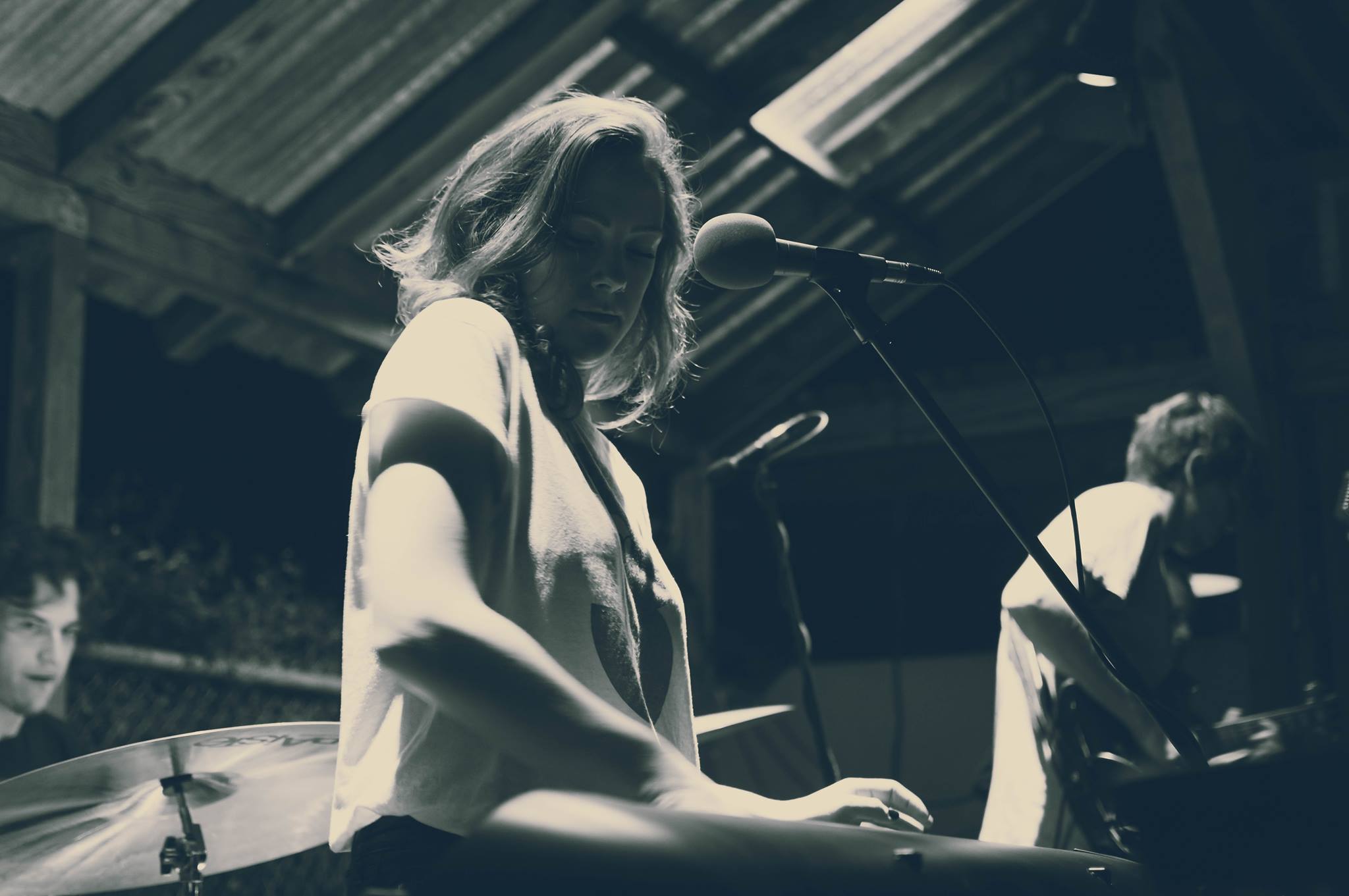 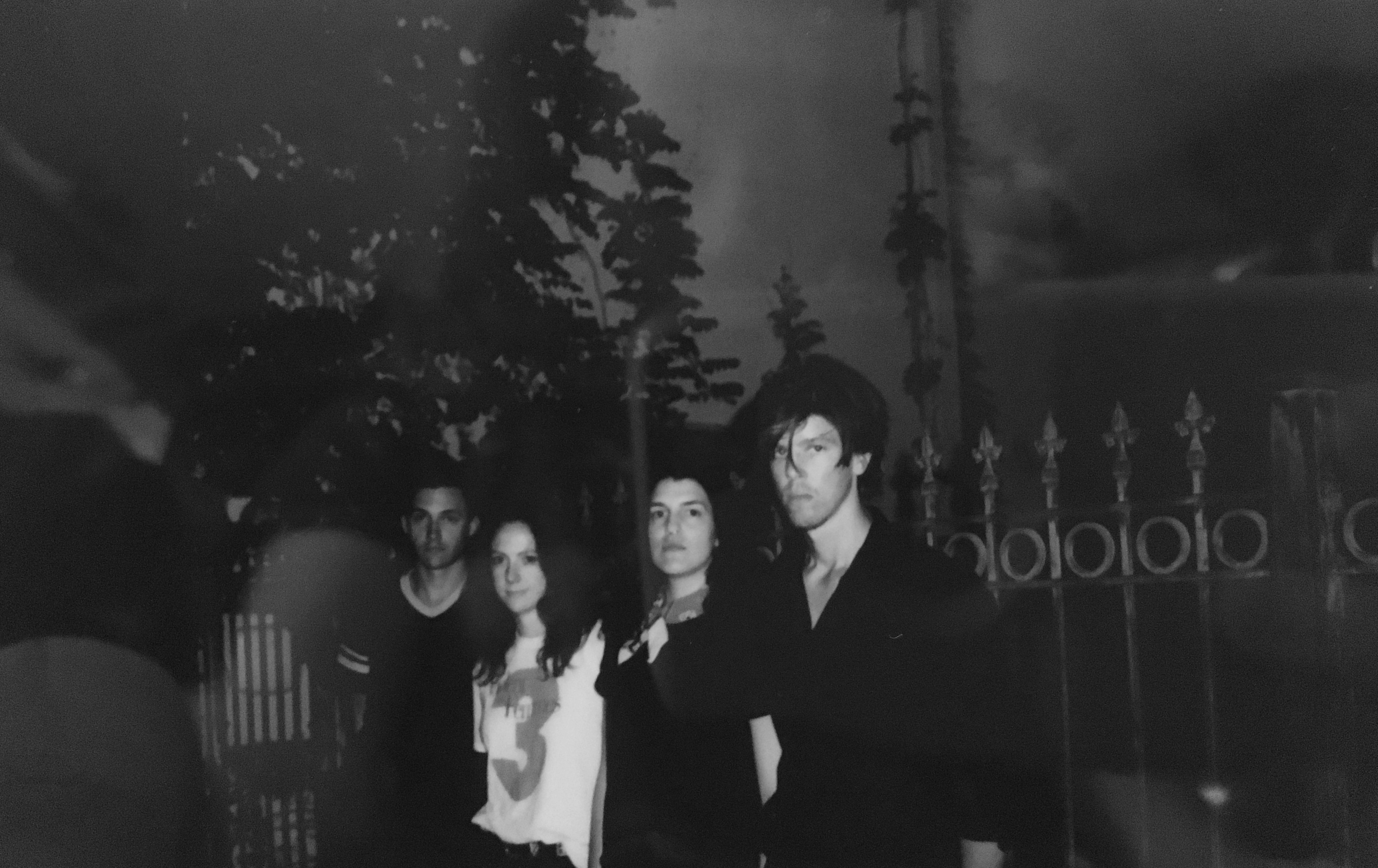 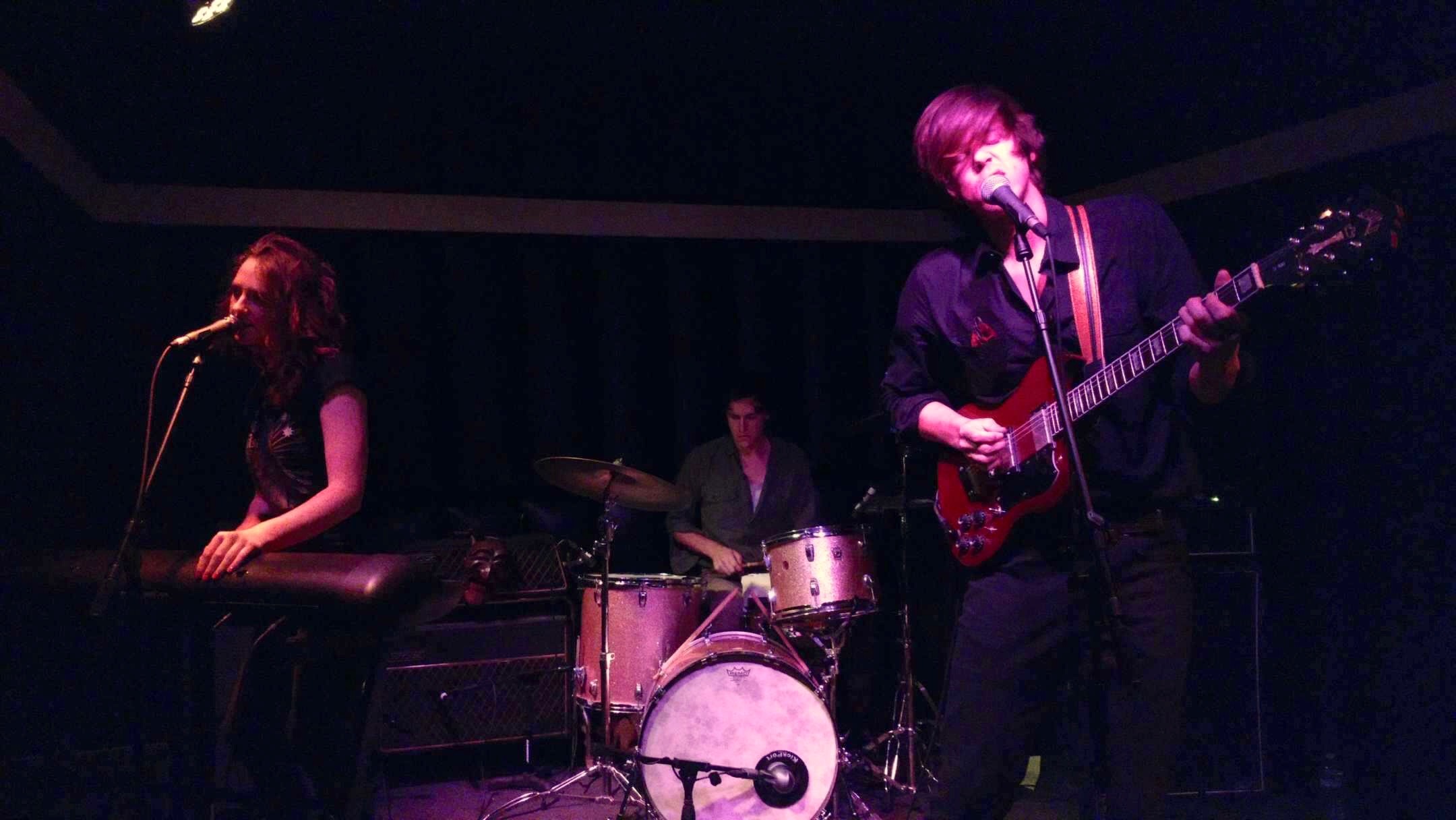 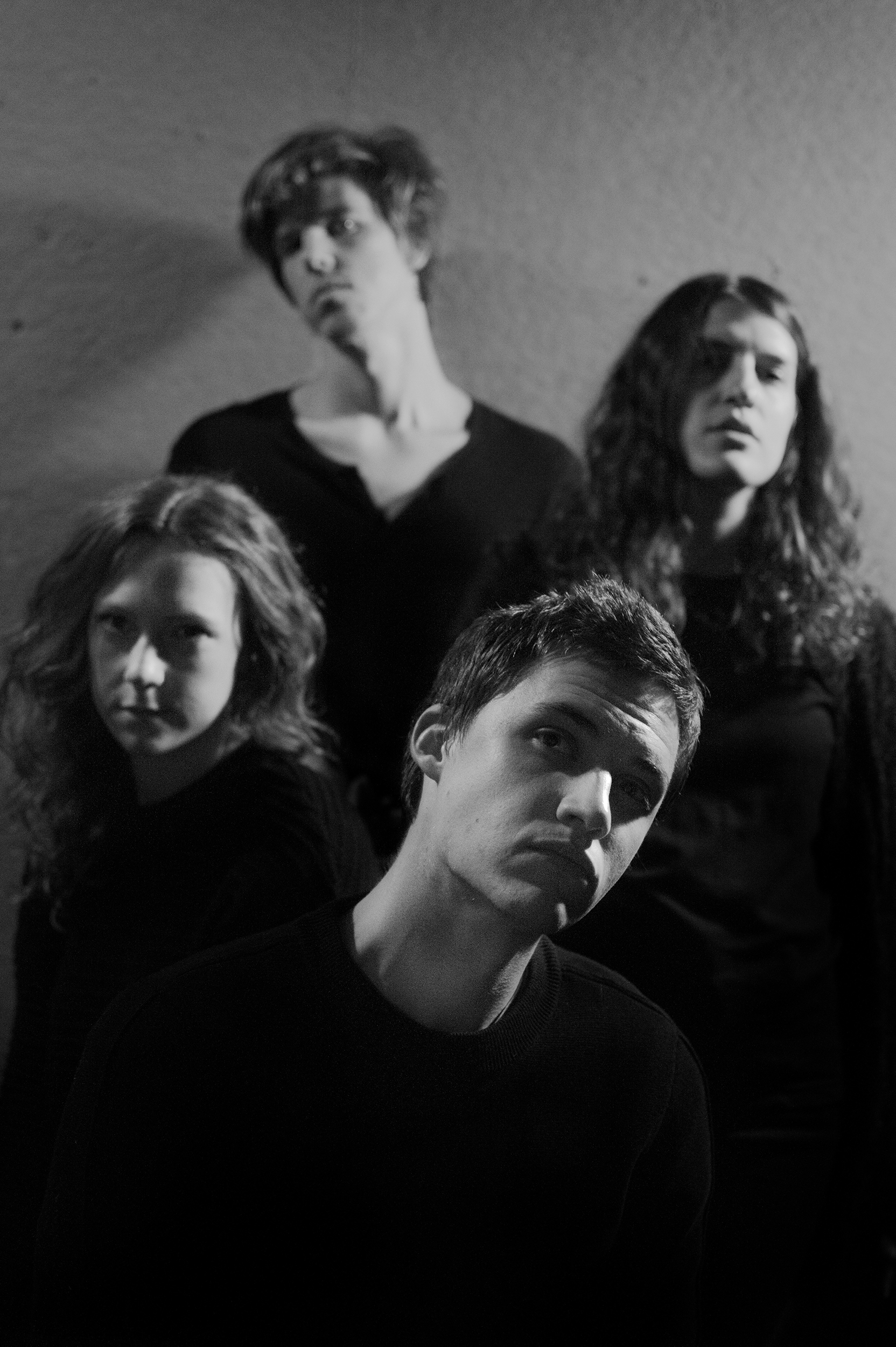