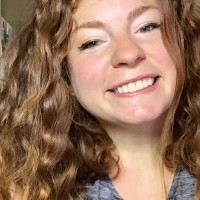 Today we’d like to introduce you to Alison Clancy, Community Engagement Manager.

Hi Alison, it’s an honor to have you on the platform. Thanks for taking the time to share your story with us – to start, maybe you can share some of your backstory with our readers?
I’m a community marketing professional in tech by day, music by night. My path to this profession wasn’t totally clear as a kid. I grew up in Boston in a family of creatives – mainly writers and musicians – and I loved singing and making mixtapes and collages. However, I was painfully shy up until my late teens, which shocks people now. I was perfectly content sitting in my room alone for hours with my CD collection and magazines (heyo, 90s kid!).

In high school, I have to give full credit to the performance groups and sports teams I found there for showing me early signs that I was good at connecting and supporting people. I suddenly found myself in leadership positions in the drama club and on our varsity volleyball team. I was used to creating things for people that allowed me to stay in the background, but not experiences, since that usually required a “front of the house” personality. Suddenly I realized that not only was I good at creating experiences, but I found it rewarding.

I studied journalism and graphic design at Northeastern University in Boston, which were skills that would come in handy later. I also studied abroad for six months in Australia and Italy, which broadened my perspective of the world entirely and ultimately inspired my move to the west coast. I fell into social media marketing as I was in my early twenties in 2009 and joined the local Yelp Elite and Tumblr communities. Since then, I’ve evolved as digital marketing has evolved into a holistic marketer, holding roles in event planning, customer service, internal communications, and ultimately found my home in the growing world of community. I’m now the Community Engagement Manager at Smartsheet, the work collaboration platform for dynamic teams, supporting our power user Overachievers and the overall Smartsheet Community. And I’m still obsessed with music! I work for Sofar Sounds as an MC and ambassador, and I also run a music tech newsletter called B-SIDES.

I’m sure you wouldn’t say it’s been obstacle free, but so far would you say the journey has been a fairly smooth road?
I’m more of an ambivert personality (introverted and extroverted), so sometimes building communities can take a toll on me and I need to hibernate often. I’ve had many career ups and downs, as most have, but what kept me going is knowing there was something I had to give to others to make their lives more positive.

Community is still a growing field and, in my opinion, is still in early stages. It’s not like there’s a handbook for it – it’s not a science. You have to know your members incredibly well, show true empathy even in difficult situations, and be able to take responsibility for when you mess up because it will usually be in public. Listening is key. The minute your community members don’t feel heard is the minute you have a problem.

Thanks – so what else should our readers know about your work and what you’re currently focused on?
The best compliment I have ever received from a leader was, “You make me feel like I can be myself.” That’s what I try to do for others. My superpower is humanizing brands and building relationships that create value for both the community member and the organization.

I’m really proud of my time at Intuit as the Community Manager for the Intuit Design System. There was a large opportunity in the company’s amazing internal design community to build moments for designers and engineers to come together and solve challenges. I got to work on a number of projects that facilitated those moments, like our Systems Speakeasy event series at various office locations where we created celebrations for both groups, but baked-in were activities where they would need to work as one. We made an island-themed scavenger hunt and planned gallery walks where teams would show off their latest projects.

Watching people who worked with each other closely but had never had time to just chat and bond in real life was amazing. Digital is great, but in-person is a whole new level (which hopefully we’ll get back to soon).

So maybe we end on discussing what matters most to you and why?
People and relationships matter to me the most. One of my favorite quotes is, “If you want to go fast, go alone. If you want to go far, go together.” I’ve seen this exemplified again and again in my career in tech. You can’t do great things alone. In my industry, people focus so much on the product, but they forget that humans are the customers and also the creators behind the scenes. We need to spend more time on the people aspect than the other stuff. That’s what makes technology really special – keeping humanity at the center above all else. 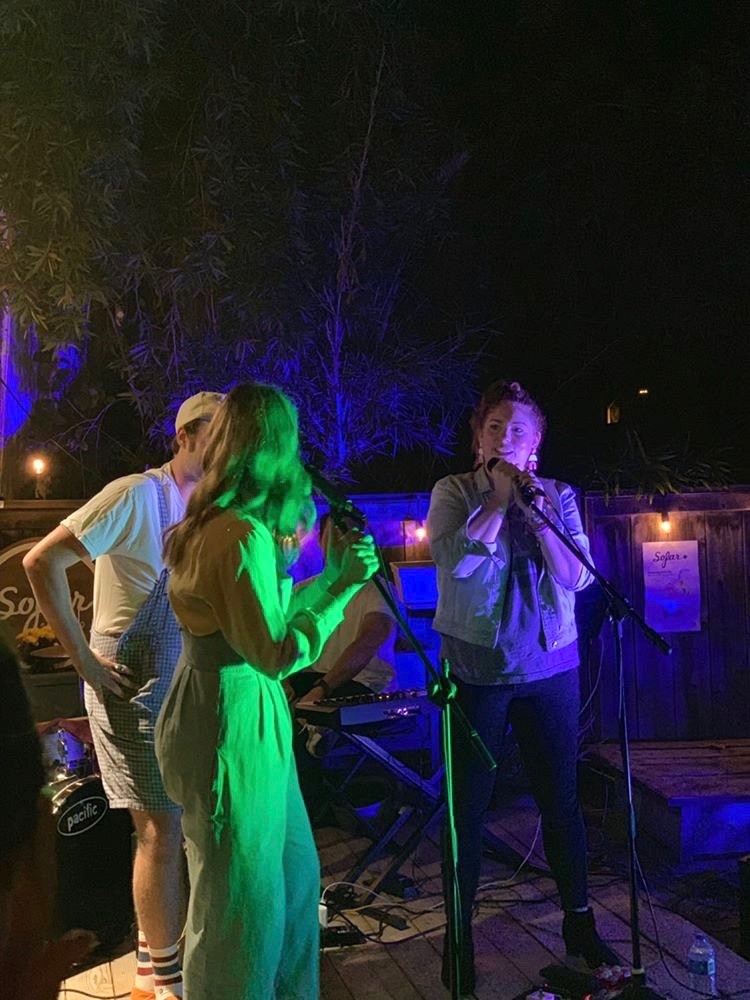 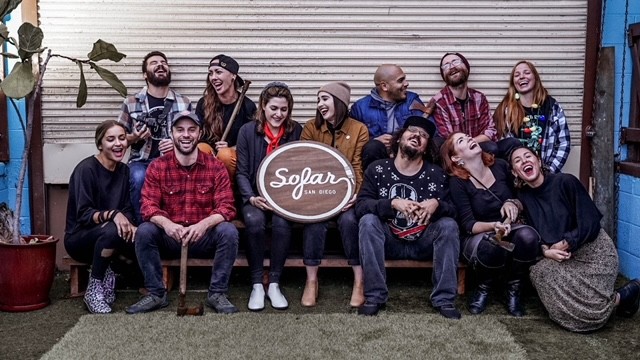 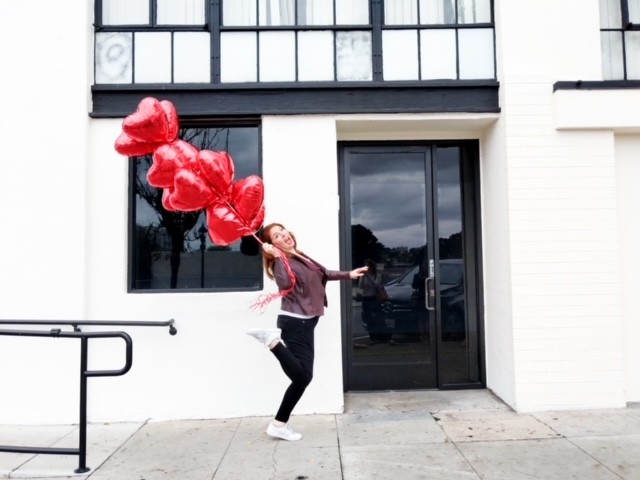 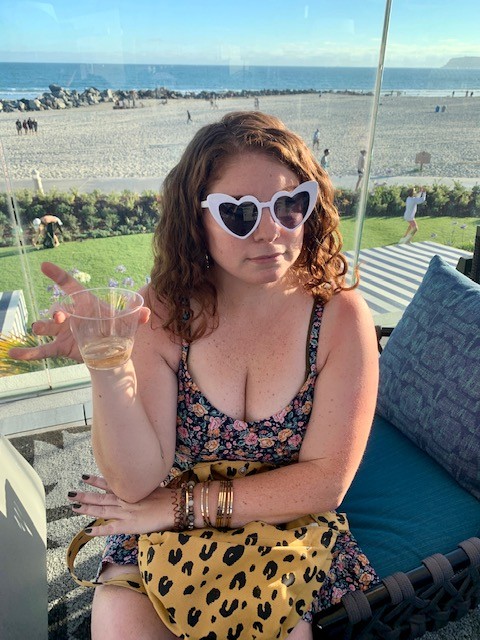 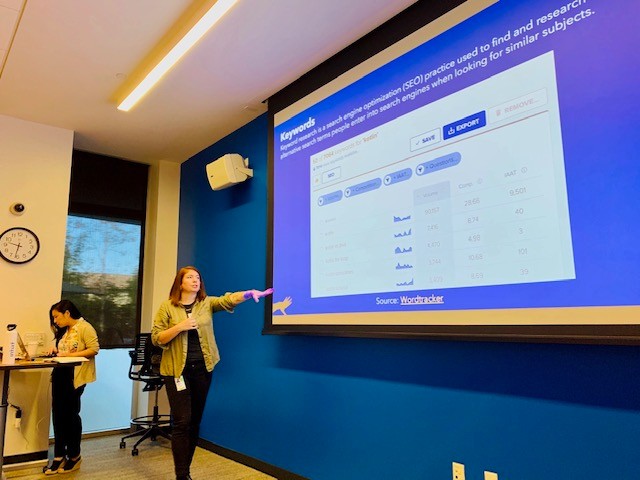 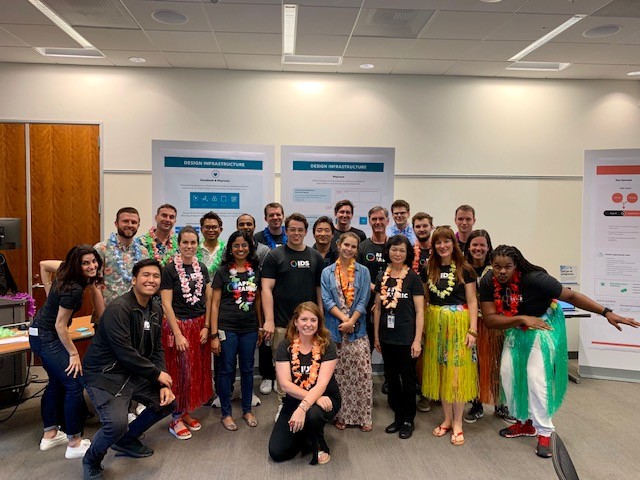 Image Credits:
On the Sofar Sounds team photo, credit goes to Lacey Weil at lacyweil.com! Her IG is @laceywphotography. The photo with me and the balloons is Angela at @createwithgusto on IG.