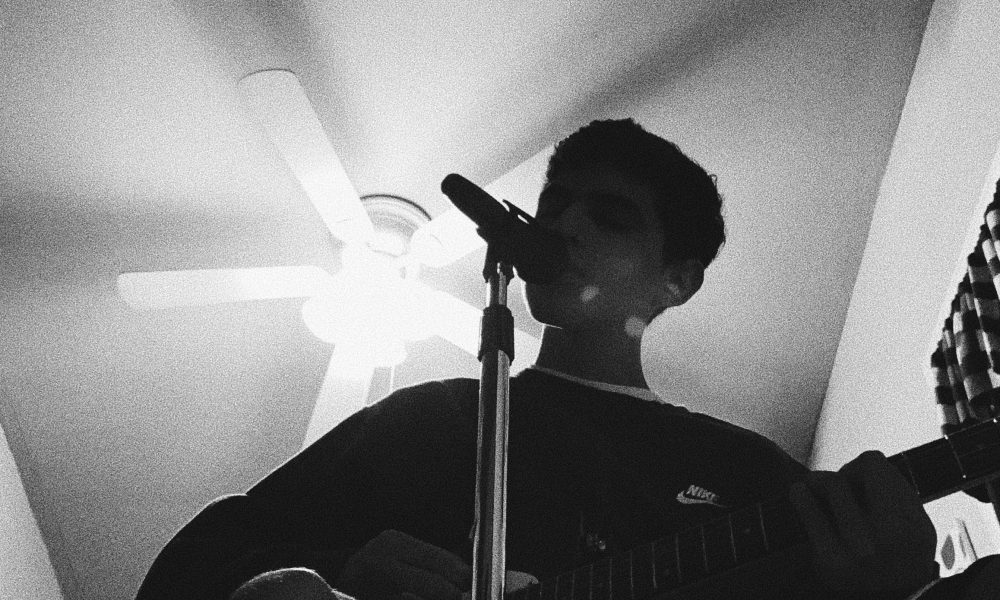 Today we’d like to introduce you to Caleb Jimenez.

Hi Caleb, we’d love for you to start by introducing yourself.
Growing up, I was a big writer. I wrote poems, short stories, and just a bunch of random stuff for fun. One day when I was 13, my dad told me I should try to write a song. So, I tried it and of course, I instantly fell in love. All that year and summer I did nothing but write songs. I didn’t tell anyone or show anyone what I was doing because I wanted to perfect my craft. In 2014, when I became a freshman in high school, I remember begging my parents for a laptop all that year. I wanted to start recording my own music and make songs people would love and have a big impact on their lives. My parents finally saw that I was serious enough and they bought me my first laptop and mic! I soon developed a love for music production and the behind-the-scenes side of things rather than just singing or rapping and decided that I would never just be the artist that was limited to doing one thing. I wanted to play instruments, make songs for other people, record people over my beats, and just everything else music has to offer. Music provides so much opportunity, and I love it too much to limit myself in it. Ever since I made that decision when I was 14, my life has never been the same!

Alright, so let’s dig a little deeper into the story – has it been an easy path overall, and if not, what were the challenges you’ve had to overcome?
When you’re a 13-year-old kid with humongous dreams, people usually support that no question. When you’re a 20-year-old, with those same humongous dreams, it’s suddenly not so cute anymore. I’ve been making music for over half a decade and have studied and taught myself the ins and outs of the music industry better than any school could have taught me. I’ve done so much behind-the-scenes work that goes unnoticed, and imagine how frustrating it is when at the end of the day, family and friends don’t understand why I work so hard, for what it looks like to them, is towards nothing.

Thanks for sharing that. So, maybe next you can tell us a bit more about your work?
My name is Caleb Jimenez aka kayfromfaraway. I’m a 20-year-old singer-songwriter/producer/engineer/rapper/composer. I work in software called Logic X Pro when I create music, but I am not limited to just a computer. I am a multi-instrumentalist who knows how to play the guitar, piano, bass, and some drums. I’m in a group called In House Collective and we make modern hip hop/r&b music. I also started a band with my best friends called purplepops and we make and play more indie sounding, laid-back live music.

What separates me from the crowd, I would say would has to be my diversity. I started out writing rap lyrics as 13 years old and through the years, I used my love for other genres of music like soft rock, alternative, and soul to inspire various songs and performances of mine. I’m most proud of my new ep that I’m going to release very, very soon, but in general, I’m just proud of myself for becoming a serious musician. Because at times when I was younger, It seemed almost impossible to meet that goal and quite scary.

What quality or characteristic do you feel is most important to your success?
I think the quality I possess that is essential to my success would have to be stubbornness. I WILL NEVER EVER GIVE UP! I’ve worked at jobs I’ve hated and they’ve all took a major toll on my mental health. I told myself that even if I never become the next Michael Jackson or Kanye West that I would always love what I did for a living and never do anything just for money. Because at the end of the day, true success isn’t determined by the money it’s determined by happiness. So as long as I’m doing what I love, I will be truly be successful! 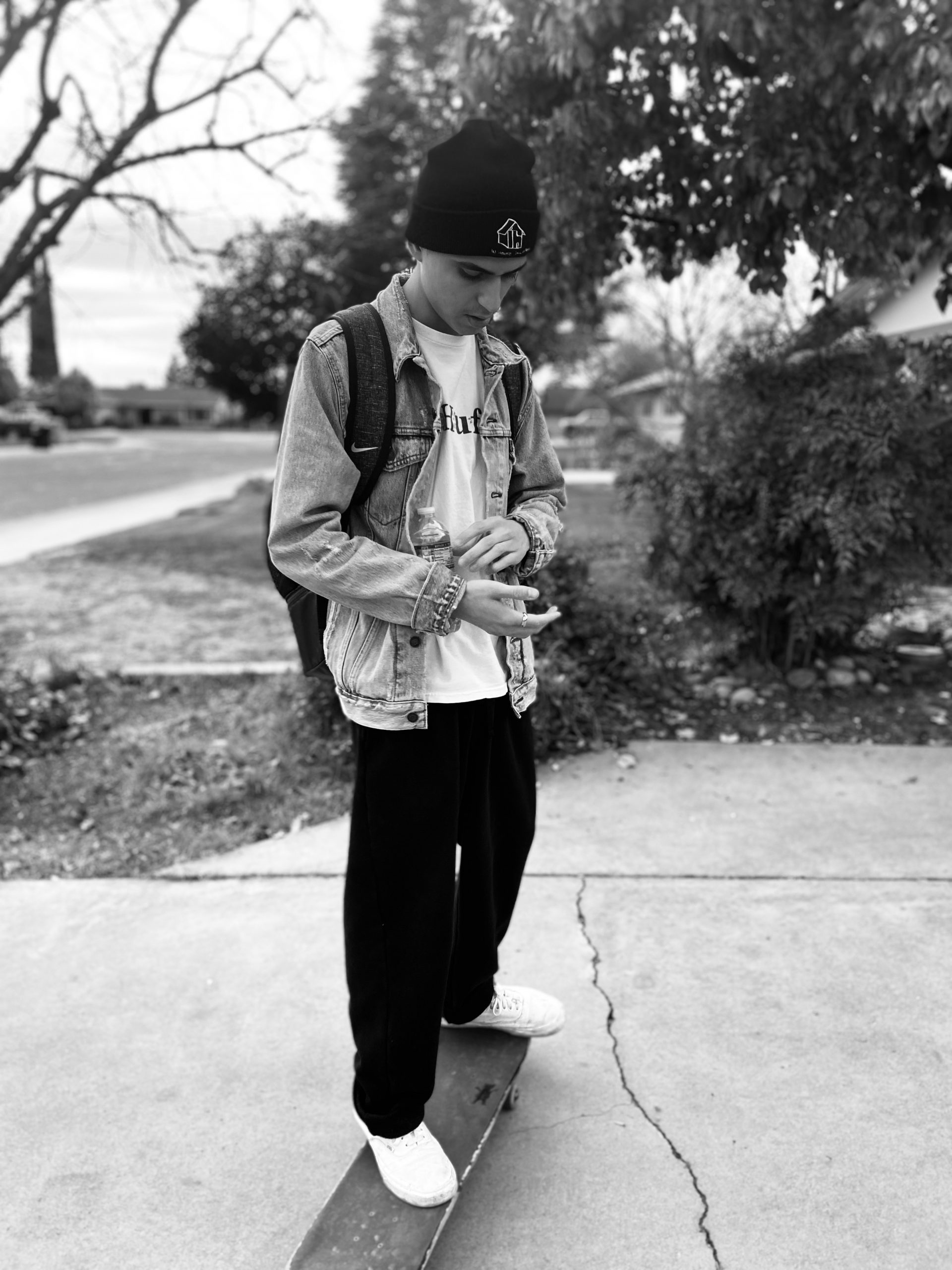 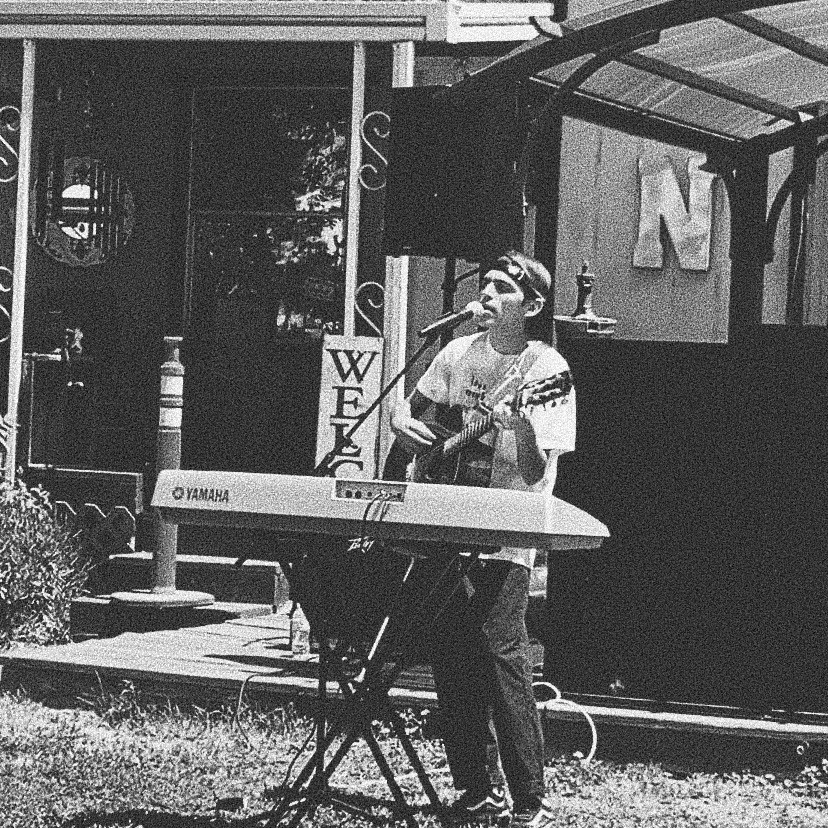 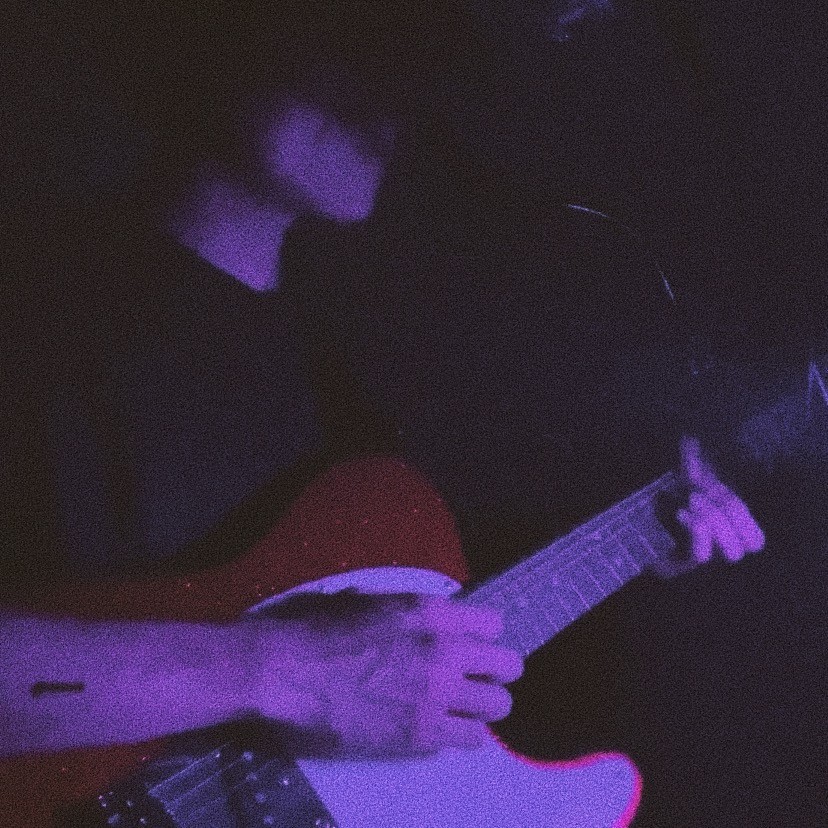 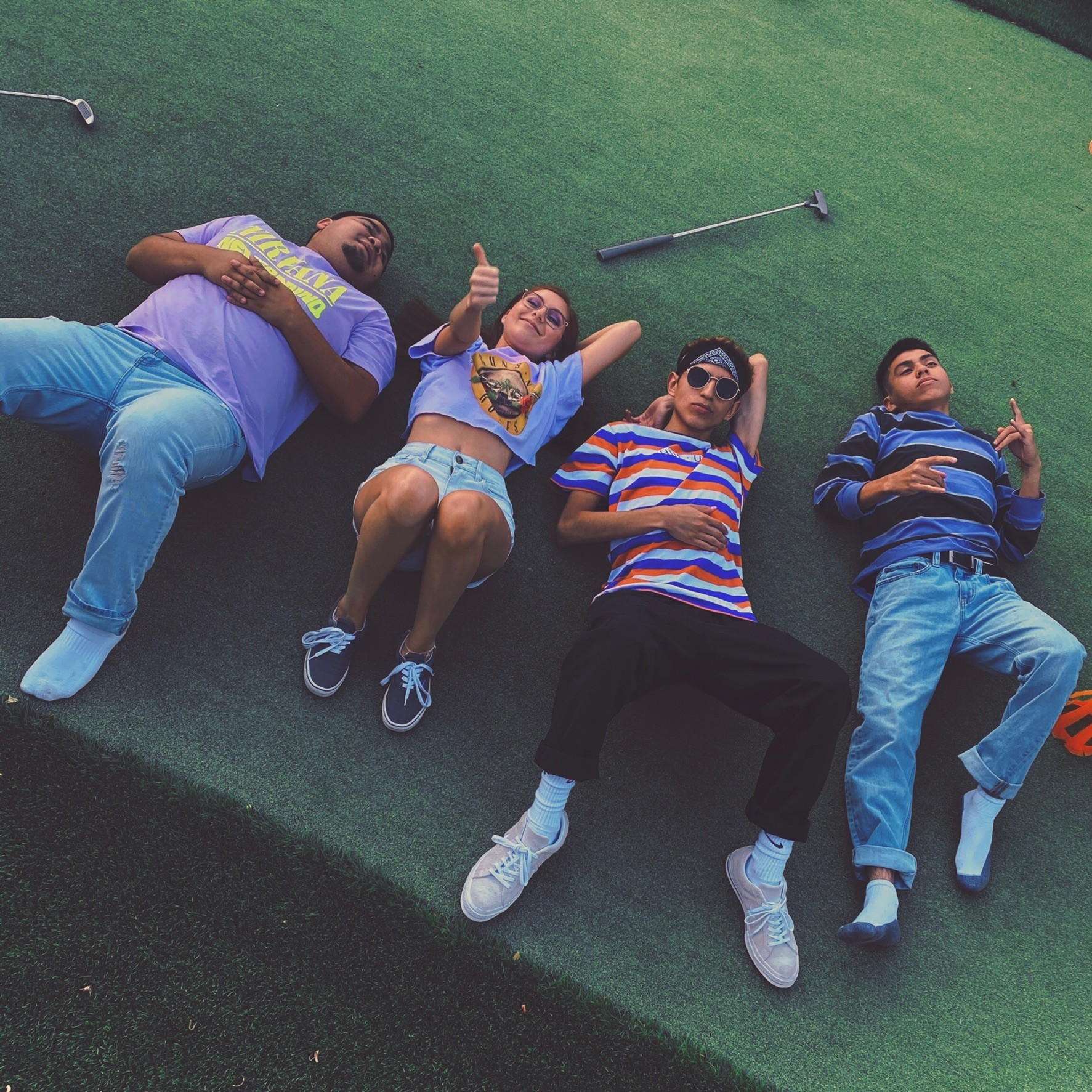 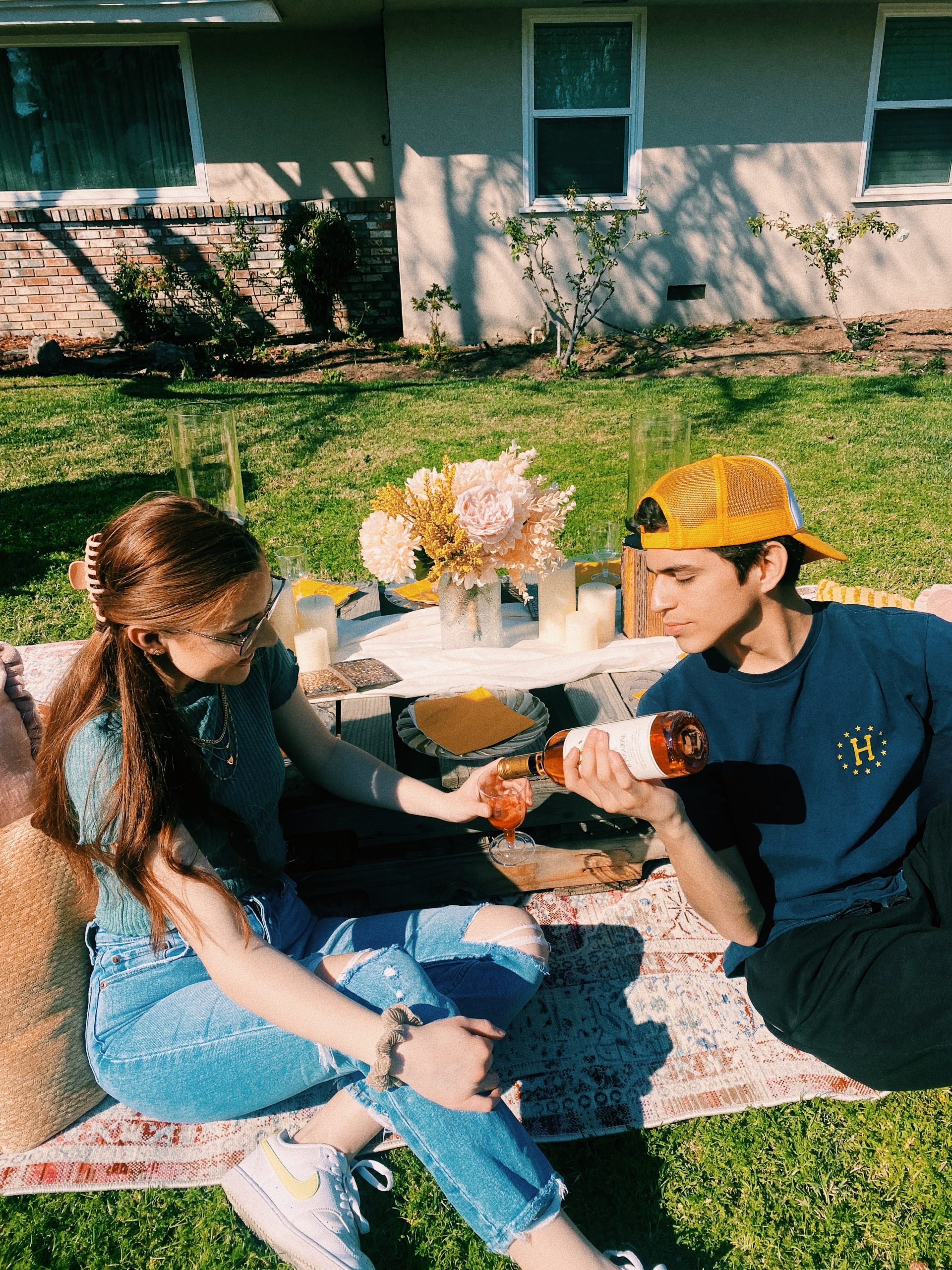 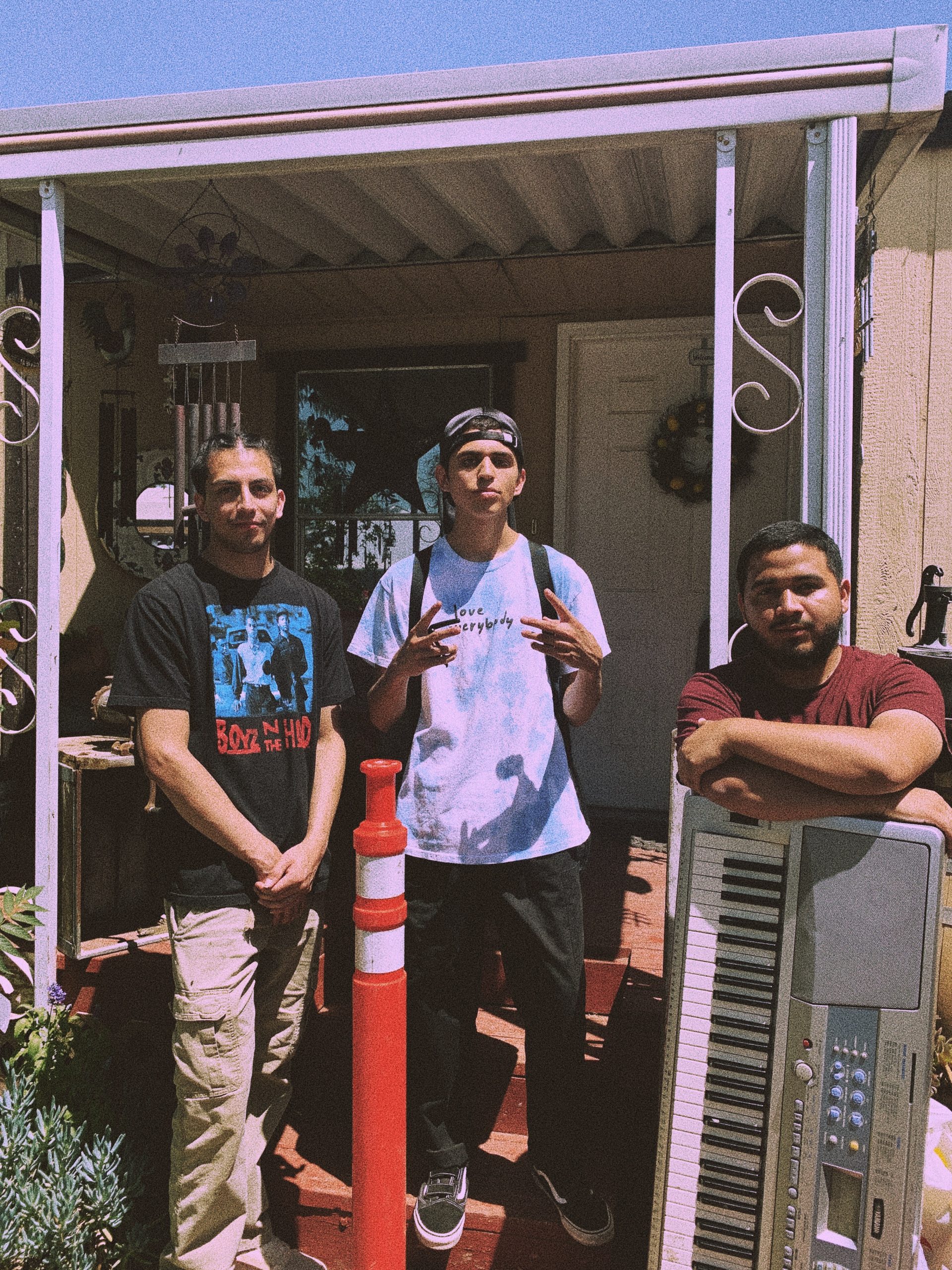 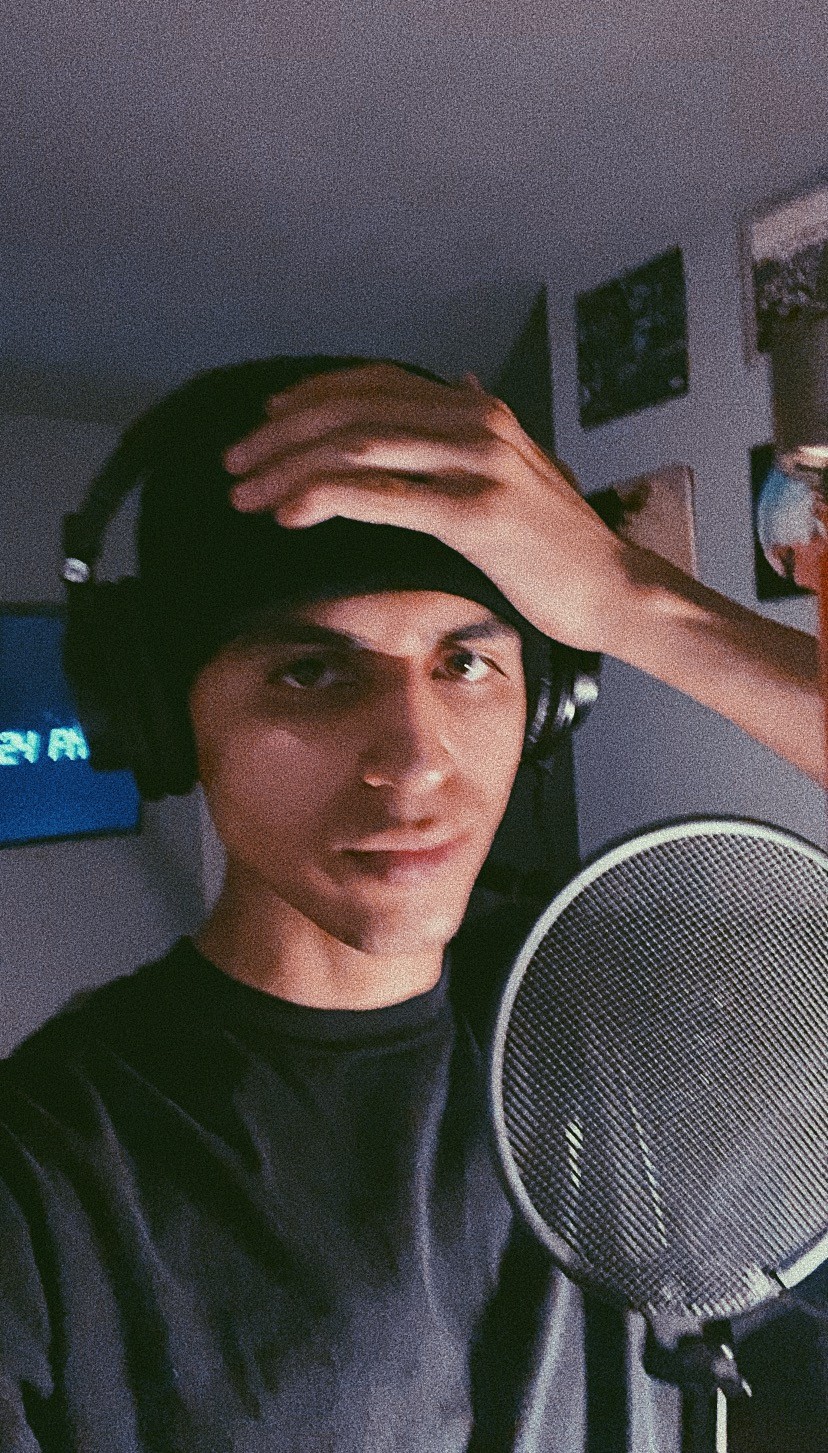 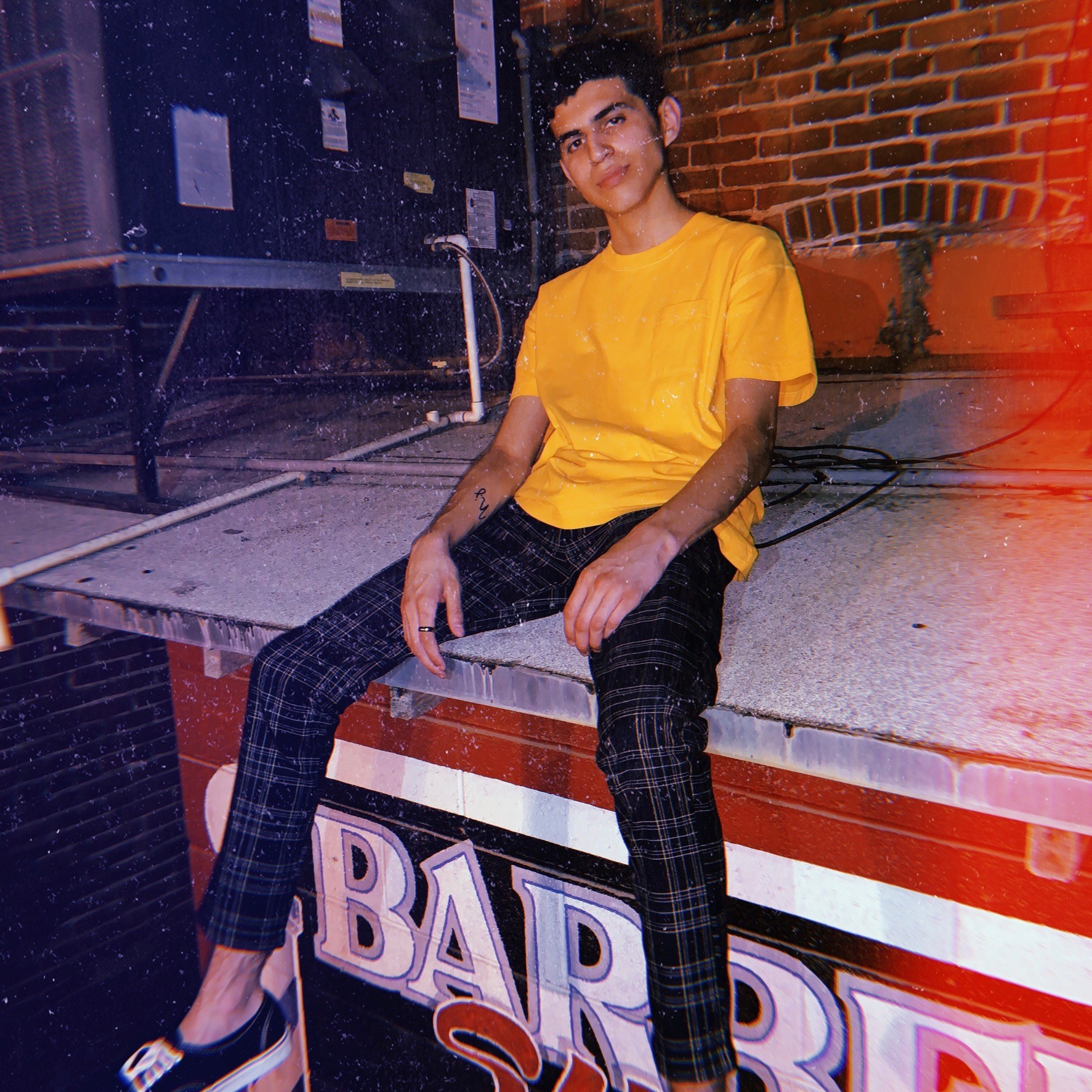