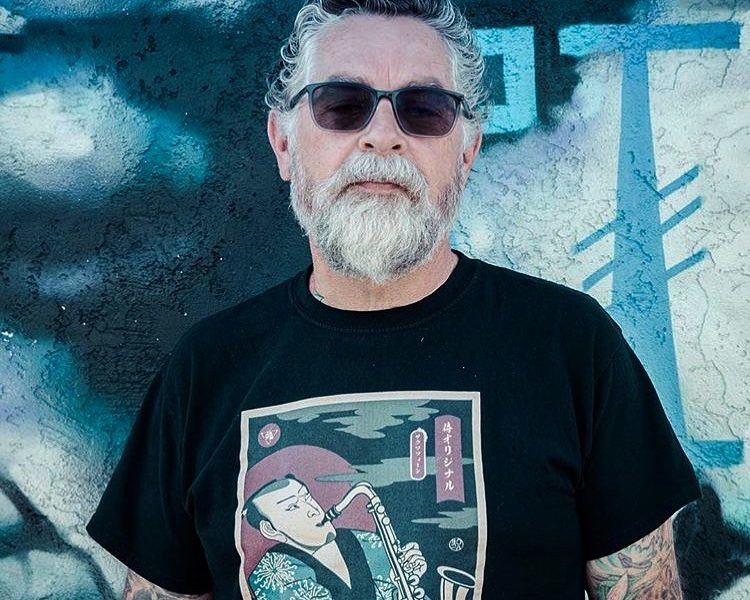 Today we’d like to introduce you to Fip Buchanan.

Hi Fip, so excited to have you with us today. What can you tell us about your story?
I was always interested in art and at age 21 I got interested in tattooing. Back then in 1978 tattooing was more of an underground art, which appealed to me. I researched what I could but there was very little information I could find then. I attended the Art Institute of Pittsburgh from 1982-84. I met Red Schuster and Duke Miller while living in Pgh. They had both been tattooing for around 10 years at that time. They were both kind enough to help me learn the art of tattooing, and my focus shifted to tattooing.

My partner, Patty Kelley, and I graduated from art school in 1984. We went to Long Island to work for J.C. Fly at his tattoo shop. In 1985 we went to Richmond, Va. to tattoo. From there we moved to San Diego in 1987 and worked near the Naval Base until the spring of 1989. July 5th, 1989 we opened Avalon Tattoo in Pacific Beach with the emphasis being custom tattooing. In 1997 we opened Avalon Tattoo II, where I still work today.

Can you talk to us a bit about the challenges and lessons you’ve learned along the way. Looking back would you say it’s been easy or smooth in retrospect?
In the beginning, it was hard to rent a space to tattoo, in 1989 it was still pretty frowned upon. But once we found a landlord that would rent to us, we were off and running!

Appreciate you sharing that. What else should we know about what you do?
I’m a tattoo artist that specializes in custom tattooing, primarily in a Japanese-influenced style. I also love traditional American tattooing as well. I’m known for my tigers. They are identifiable as my art, and I do a lot of them!

I’ve been professionally tattooing since 1984 and I feel my professionalism and rapport with my clients sets me apart.

Where do you see things going in the next 5-10 years?
Tattooing is a giant thing now, very mainstream and way more acceptable than ever. It’s hard to say if it will continue that way or if the next generation may reject it as something their parents did, so it won’t be “cool”, or whatever term is used then! 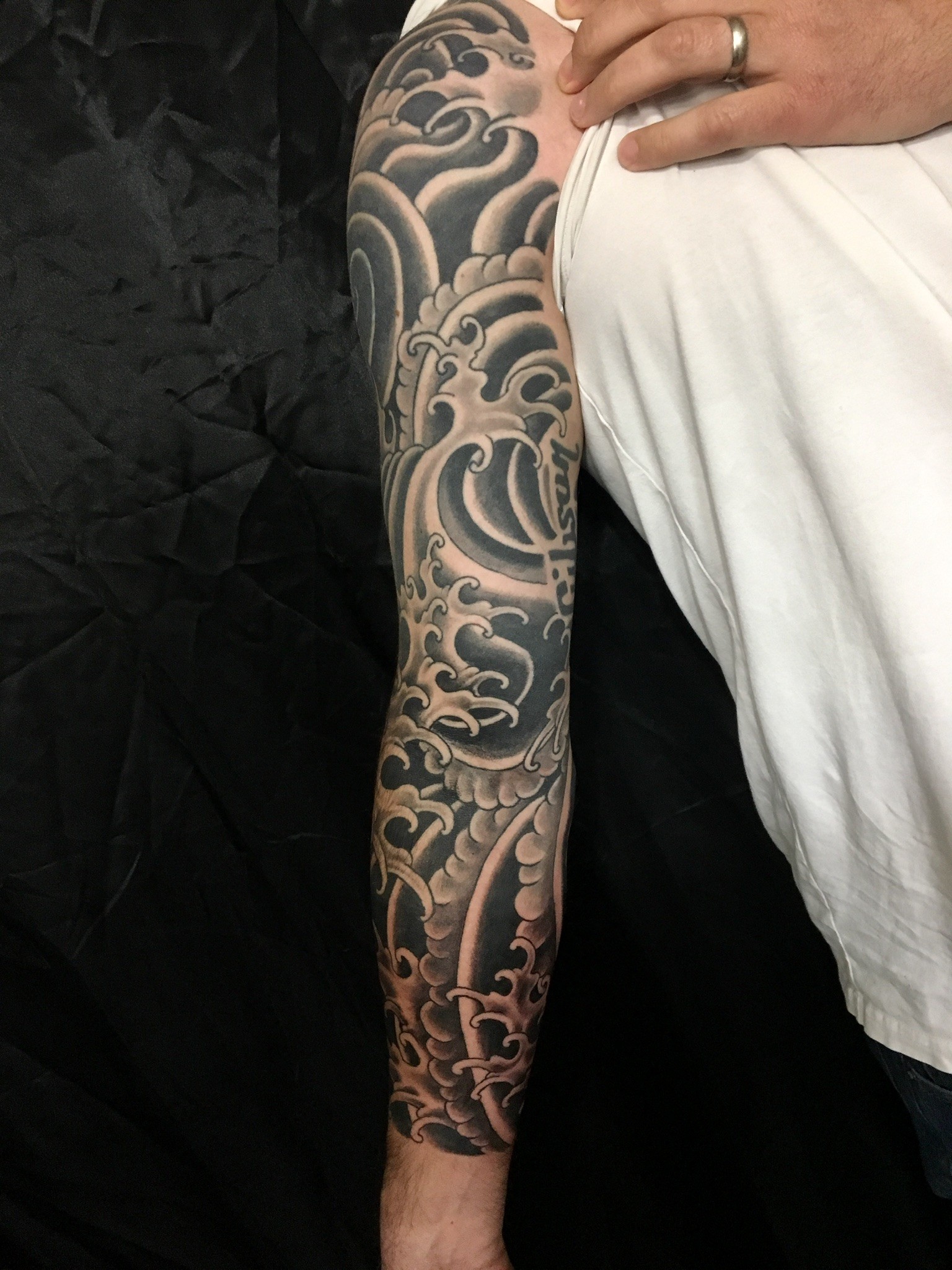 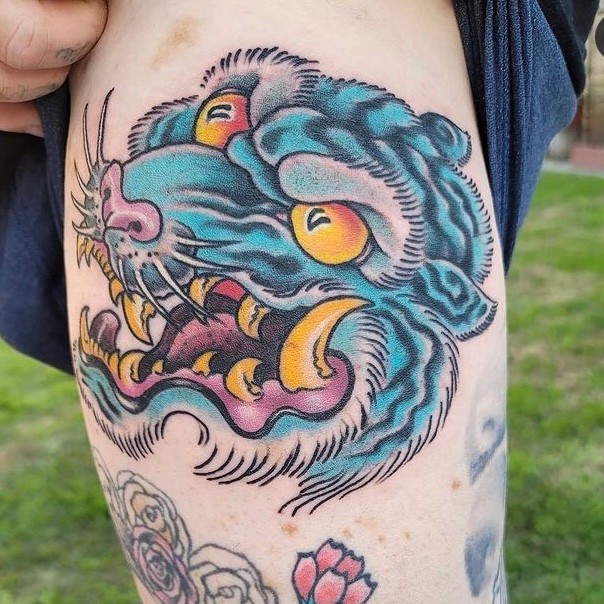 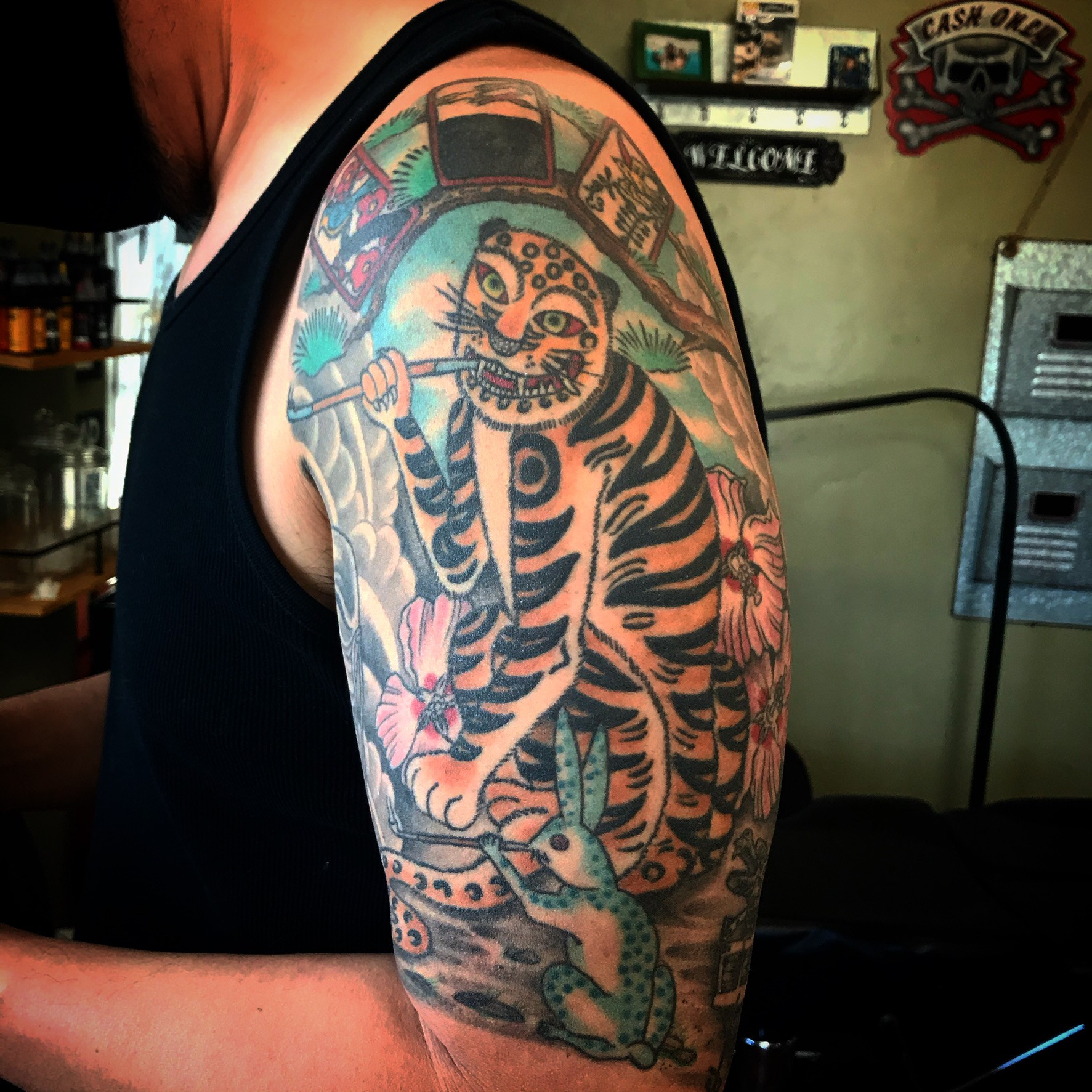 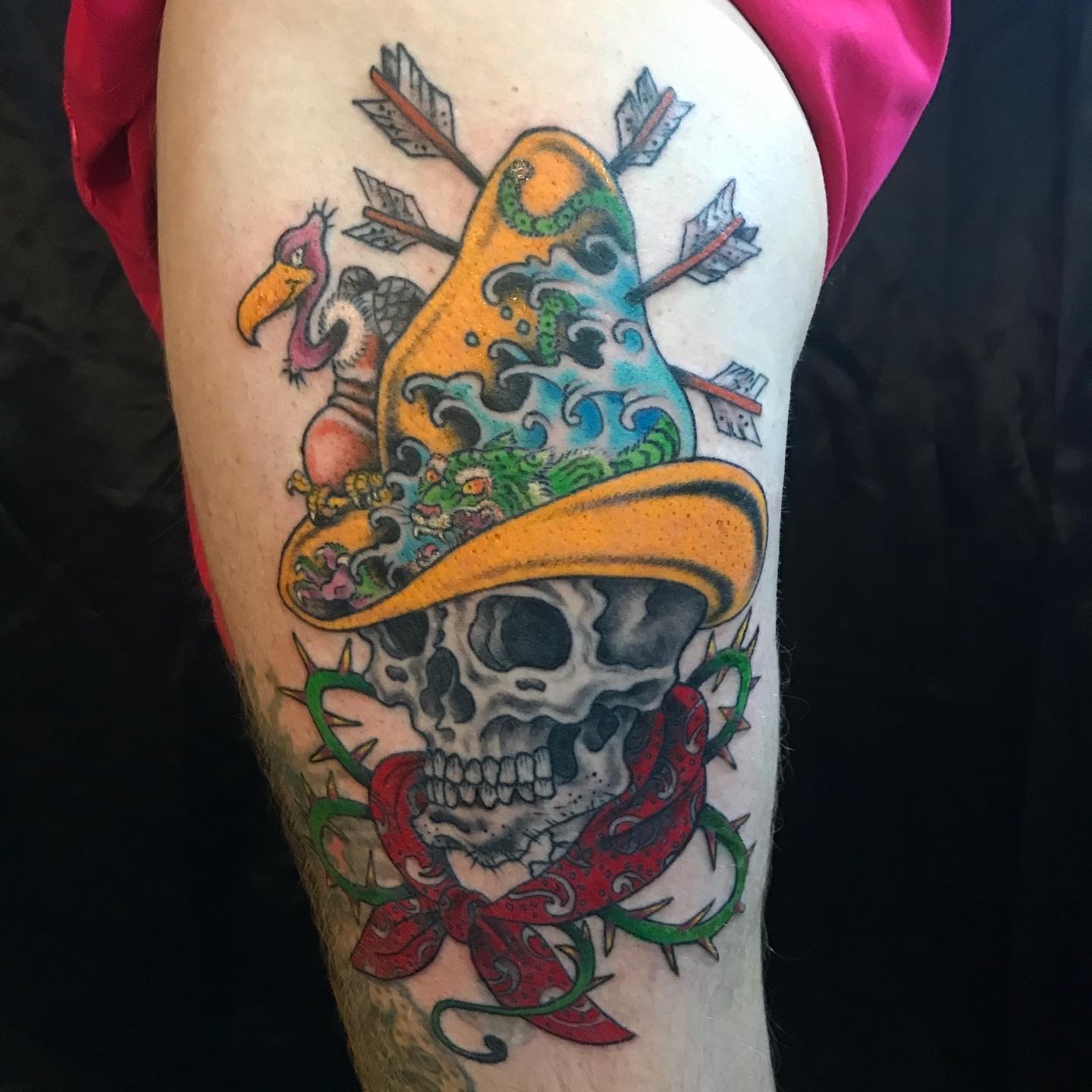 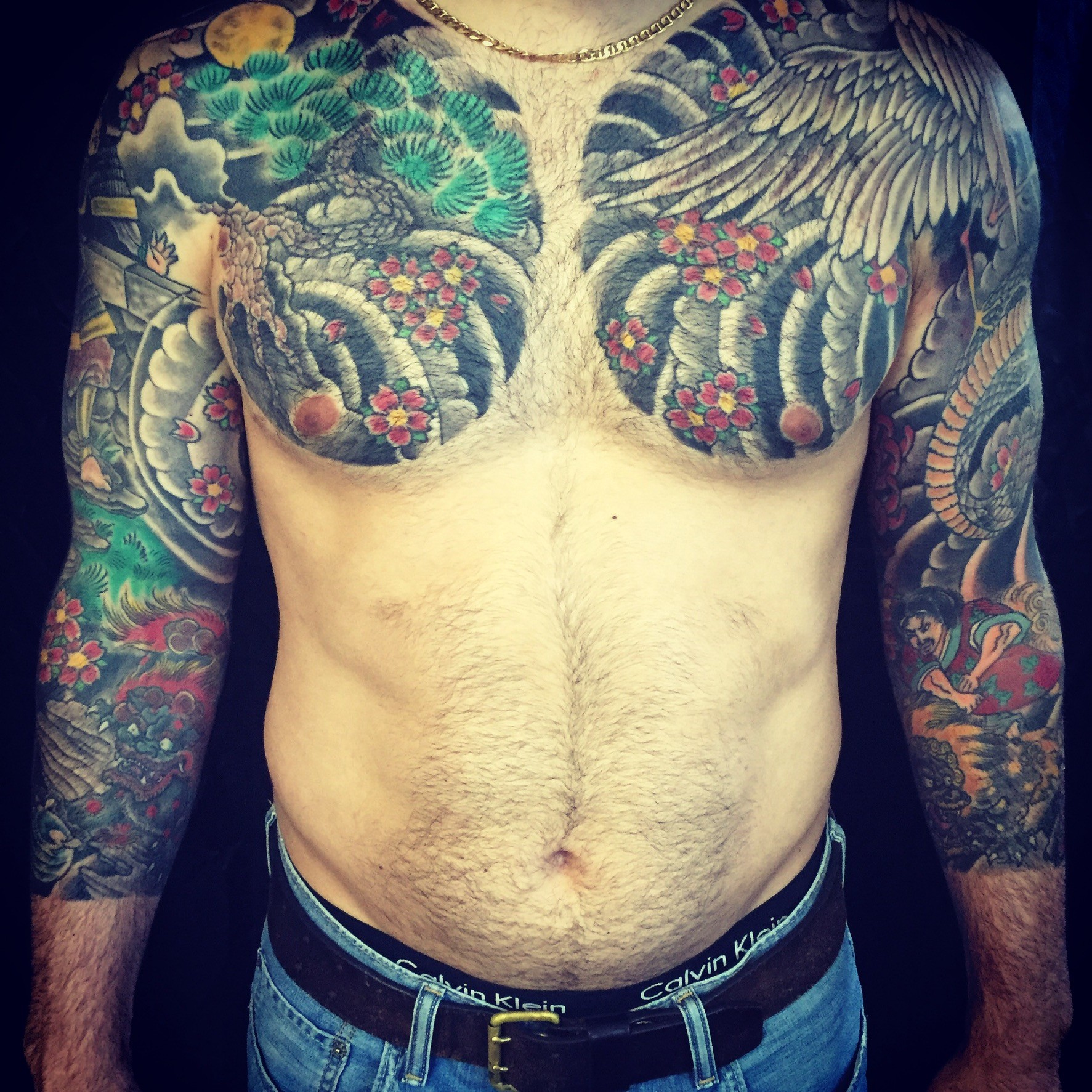 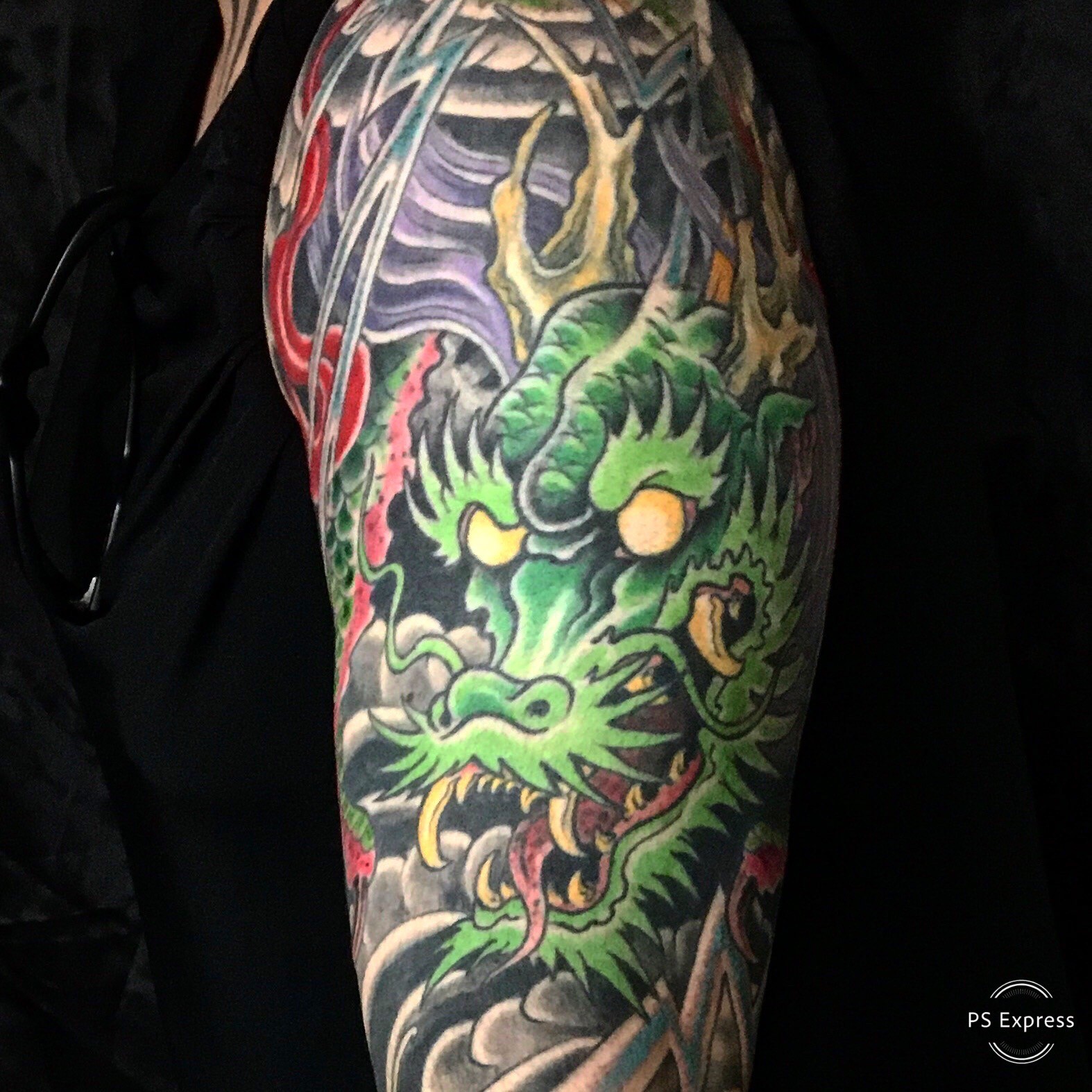 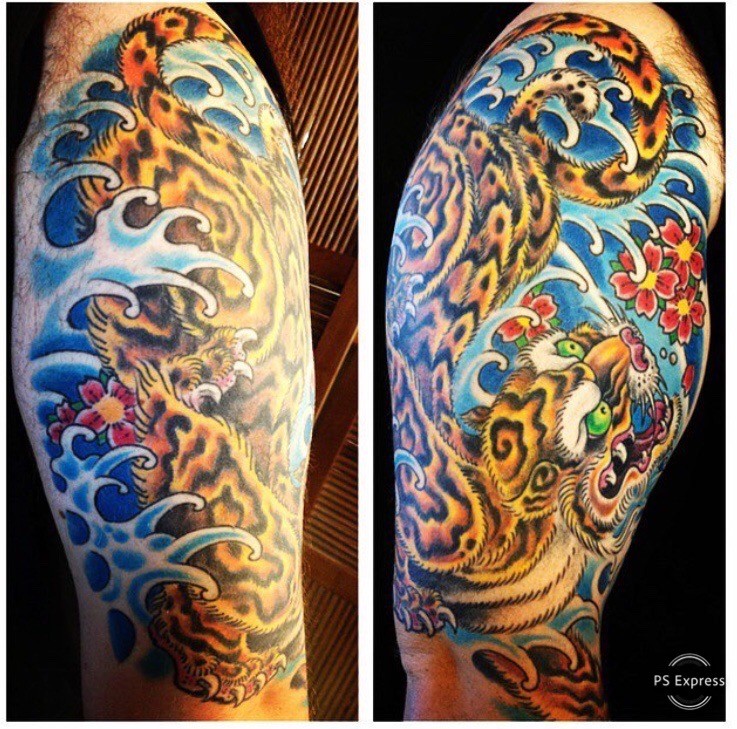 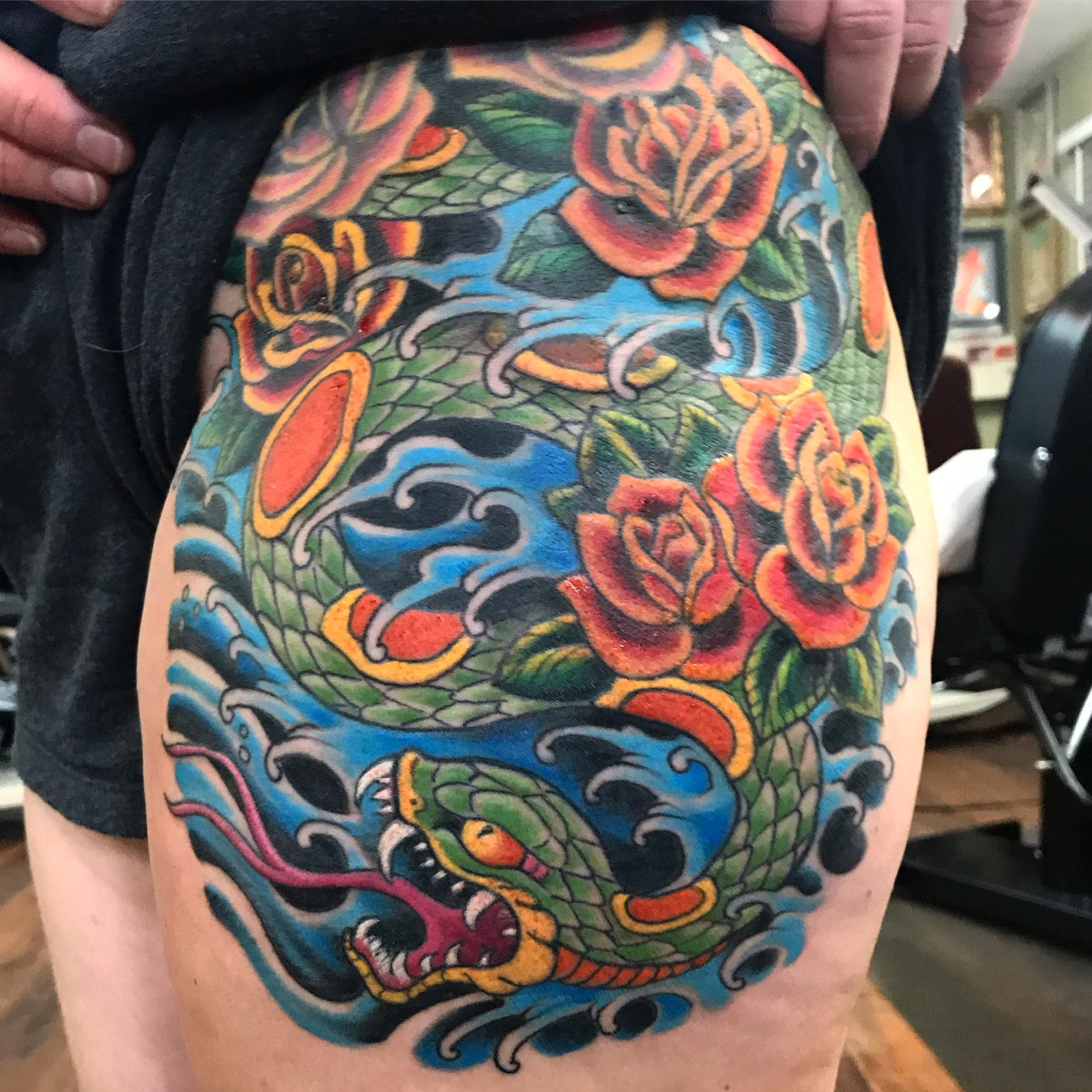