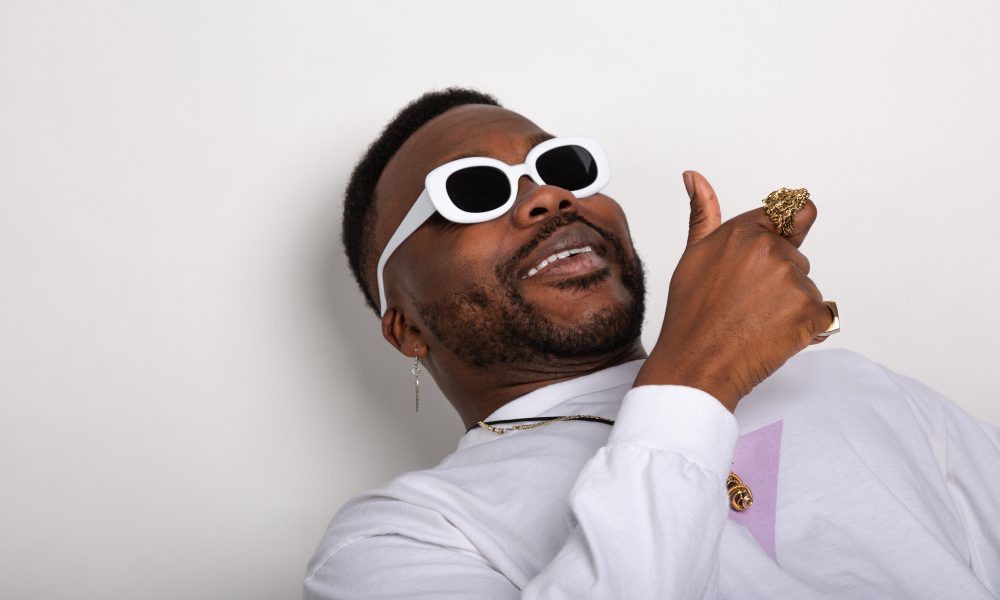 Today we’d like to introduce you to Lew Salem.

Lew, we’d love to hear your story and how you got to where you are today both personally and as an artist.
I’m a 26-year-old rapper and producer born and raised in Mira Mesa, CA. My music journey was born from writing lyrics for parody songs that my friends and I would record on my friend’s laptop. Through that, I discovered that I had a knack for writing and, taking inspiration from Tyler, the Creator, I began the journey of pursuing a musical career. I taught myself to produce and continued to write, eventually releasing a mixtape under the alias Dino Brown in 2014. Shortly after, I made the change to my current name, Lew Salem, as this name was much more personal and original than the former. I continued releasing music for the next couple years, releasing my debut album Shambles in 2017. Later that year, I began going to the Black Xpression open mic in Barrio Logan and began regularly performing there on a weekly basis. Since then, I’ve released two more projects, Something Completely Different (2018) and Don’t Touch Me I’m Expensive (2018). I’m currently working on my next EP, as well as growing and collaborating with local artists.

We’d love to hear more about your art. What do you do and why and what do you hope others will take away from your work?
I write and produce music, primarily rap/hip-hop. I currently create all of my music from my home studio, using an Acer Laptop, a Blue Yeti Studio microphone, and a Novation 25-Key midi keyboard. For my DAW of choice, I currently use Studio One Artist, which came as part of a bundle deal with the Yeti studio mic, to produce, record, mix, and master all of my releases.

My inspiration comes from the joy of the process, in discovering new musical techniques and sounds to express myself in the most unique ways possible. When people listen to my music, I want them not only to hear me but hear themselves and become inspired to pursue their own passions, whether they may be musically-related or not.

Artists face many challenges, but what do you feel is the most pressing among them?
I think the biggest challenge facing younger musicians today is cutting through the noise of the music world, especially with the ever-increasing pace of music releases and events. The rise of the internet has become a double-edged sword for newer artists, as while it’s easier than ever to create and release new music, it’s also much more difficult to maintain any success gained.

Do you have any events or exhibitions coming up? Where would one go to see more of your work? How can people support you and your artwork?
People can find my music on all major streaming services (Tidal, Apple, Spotify, etc.) as well as on Soundcloud.

Those who wish to support can purchase the music and merchandise, as well as come out to a live performance! Even just leaving a comment/kind word does a lot more than people know, and I appreciate all of it. 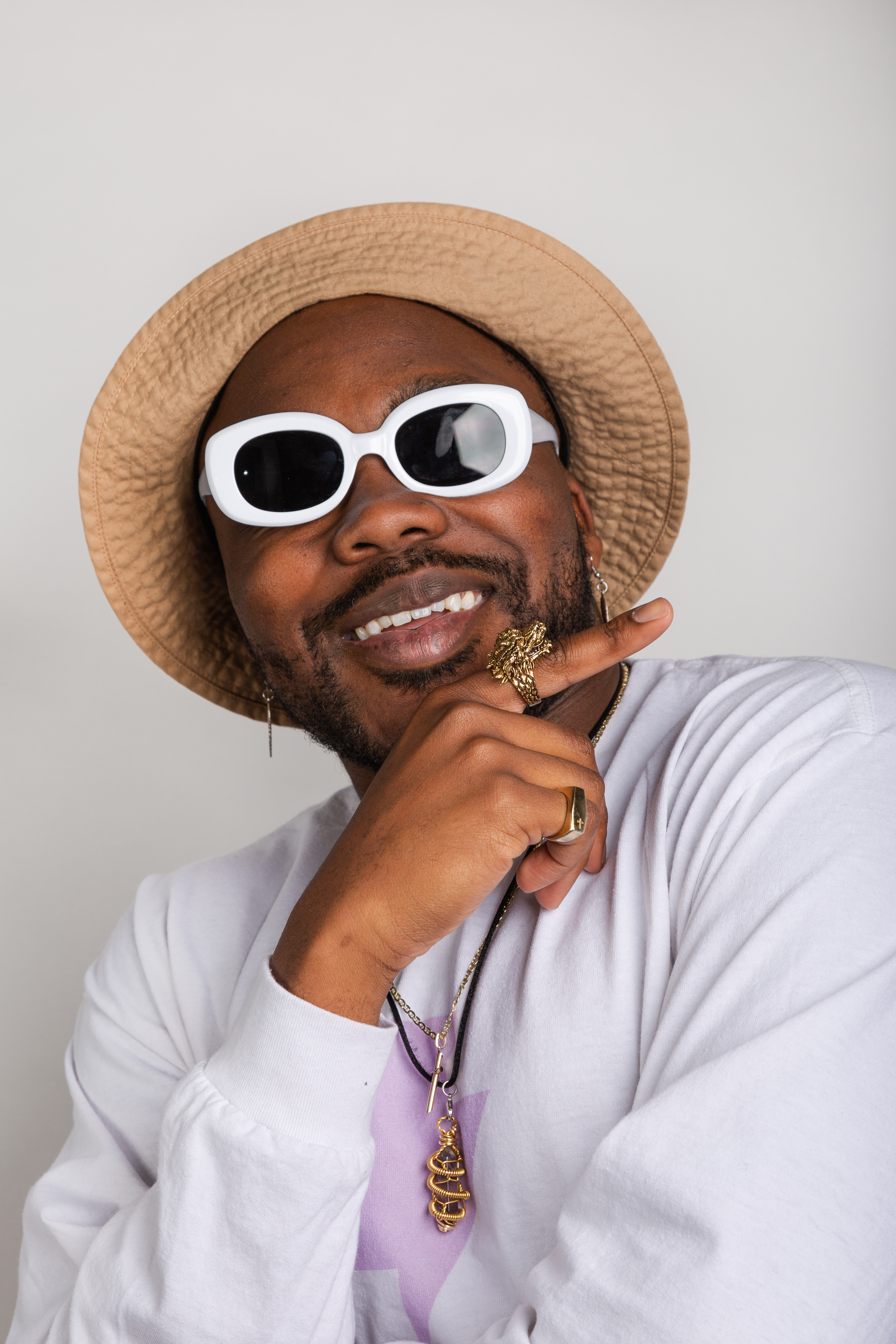 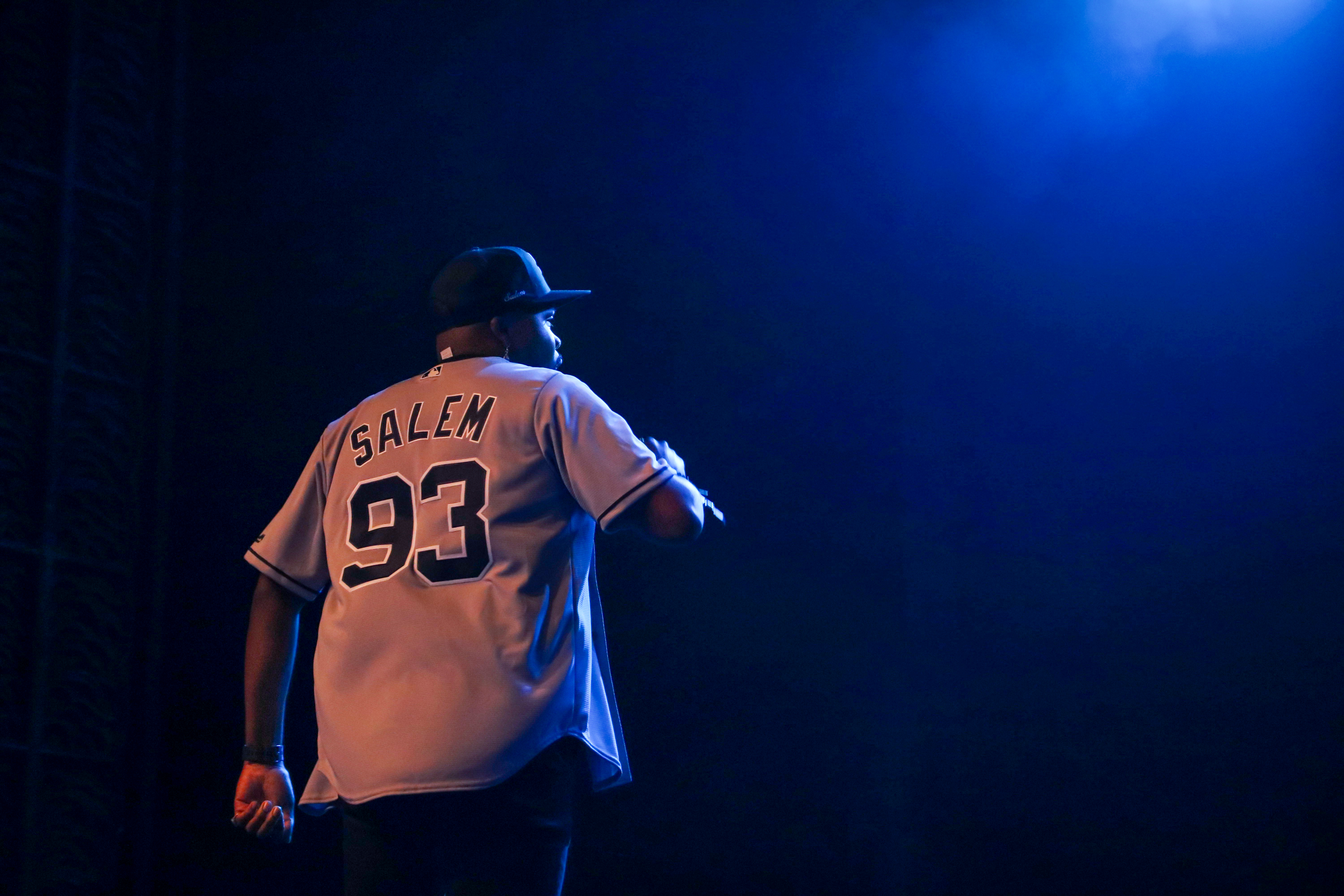 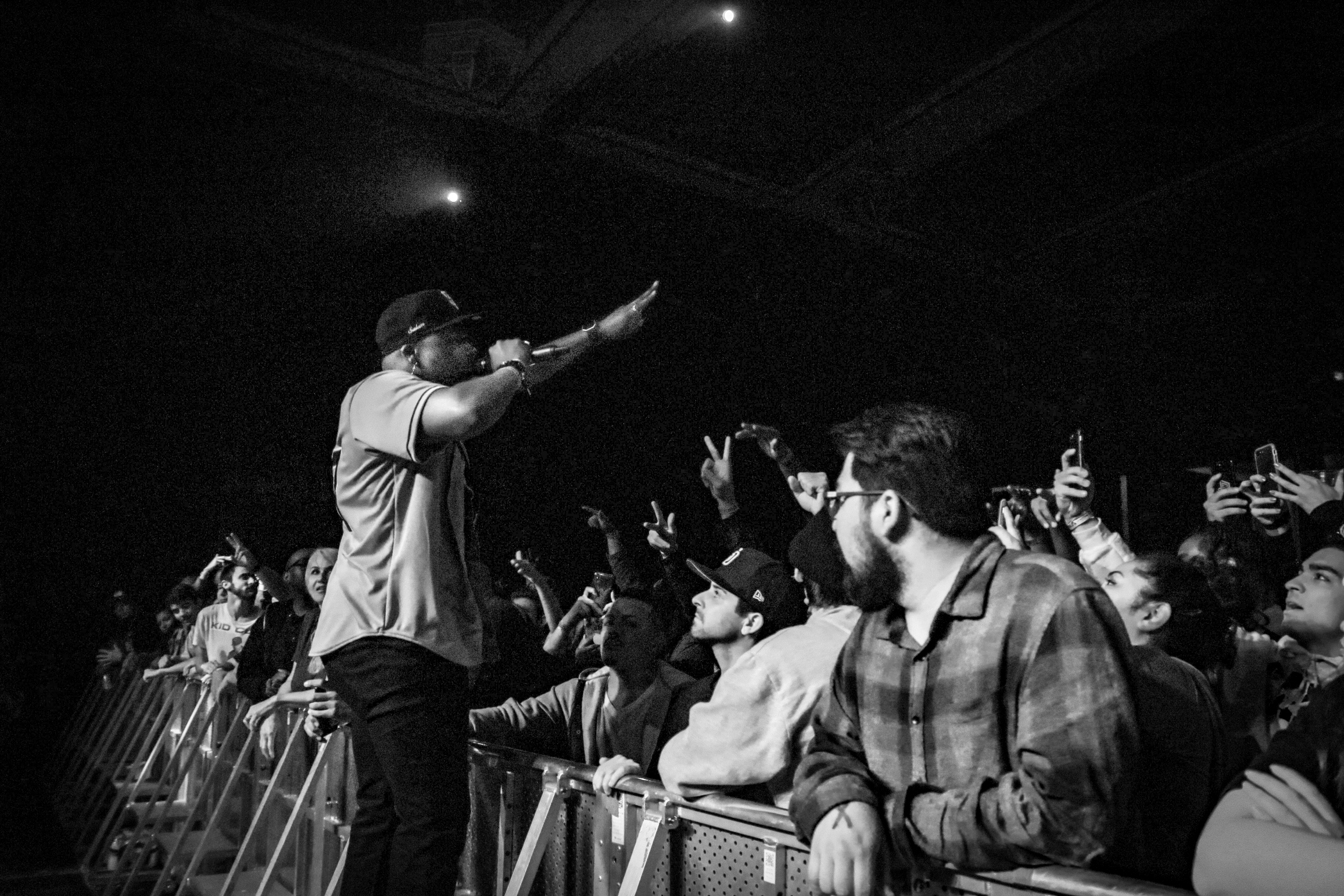 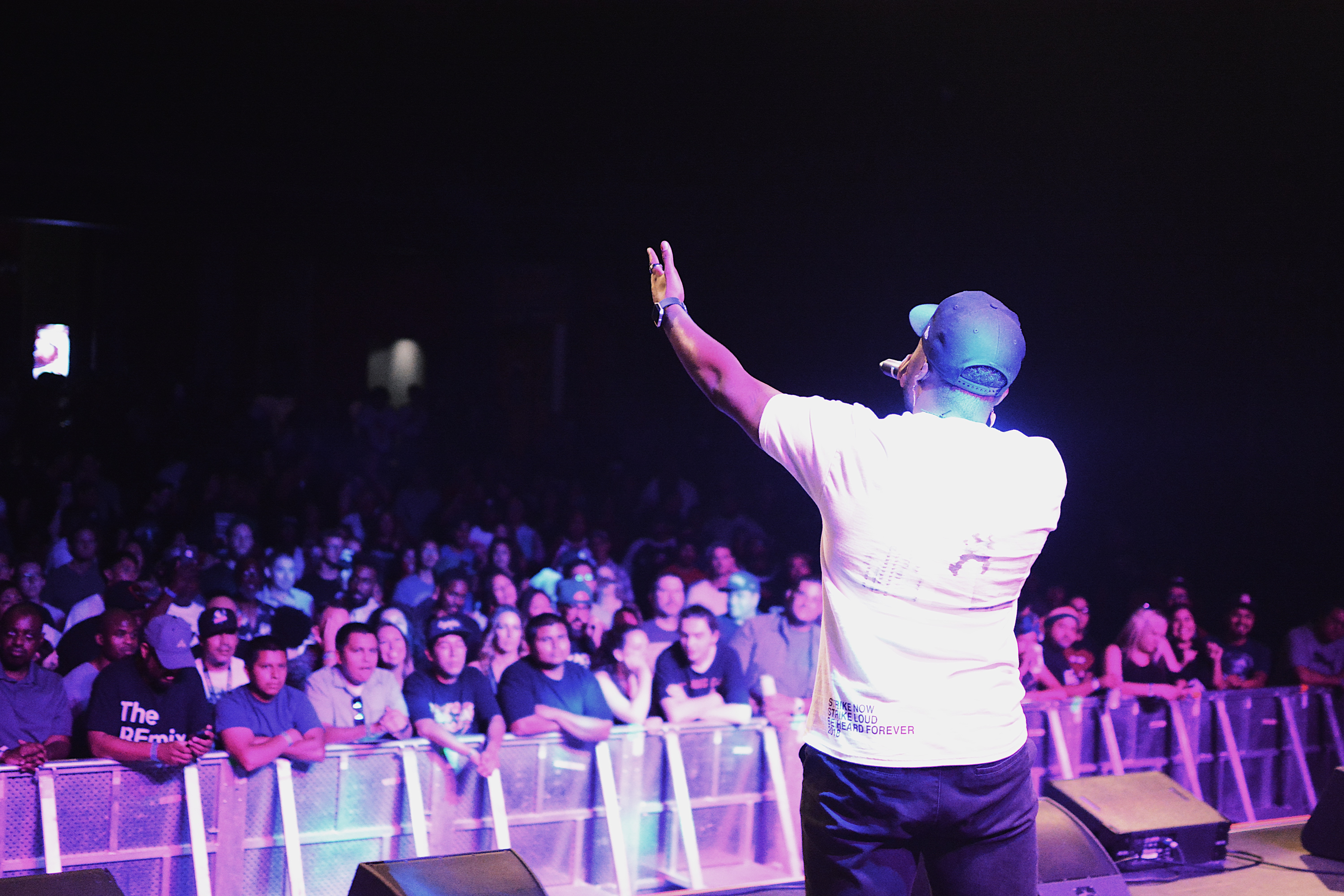