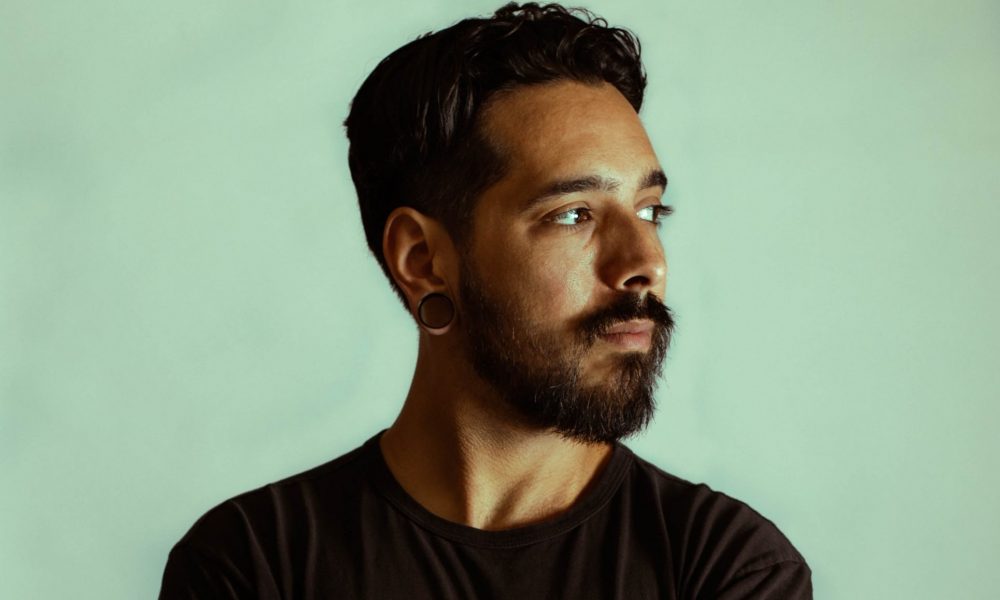 Today we’d like to introduce you to Myles Heidenreich.

Hi Myles, thanks for joining us today. We’d love for you to start by introducing yourself.
I’ve always been into photography but after taking a black and white darkroom film class in college, I actually thought about doing it as a profession. In photography, I have always been drawn to people and music. My B&W film teacher taught me that to be a good photographer, you have to see the world in black and white. I like the idea of becoming a part of your art that it’s a part of you, thats why I called my company 2nd Nature. I started shooting metal and rock shows and after doing that for I bit started working with a company that threw Electronic music shows. So that lead me to work in that part of the music industry.

After leaving that company, I started to working with some festivals like Desert Hearts and some producers specifically. I have been doing that for a bit and still do but since I love shooting people, I started doing producer’s press shots. That kept growing and I started enjoying creating concepts for artists and I have been able to do some fun shoots where I have full creative control to build some things and make a full scene. That is something I am really excited about right now and trying to see how far I can take that. I want to try and create images that make people stop their quick scrolling and really look into an image. Thats what I am trying to focus on right now when shooting. I also have been enjoying product photography as of recently. That can be the hard thing with me promoting myself is because I shoot so many fields. I just enjoy shooting and can adapt my skills to a lot of different styles.

Alright, so let’s dig a little deeper into the story – has it been an easy path overall and if not, what were the challenges you’ve had to overcome?
I tried to do the whole starving artist thing when starting out but that didn’t last too long because I hated being that broke and I couldn’t afford new equipment. Had to bartend to have more of a financial foundation for myself ad so it was sometimes tiring to work a long shift then go to a shoot that wouldn’t end until 2 am. But honestly, usually I was shooting a show, so it was hard to get that mad.

A couple of years ago, I was in san Fransisco I got my car broken into and my entire camera bag with eight grand of gear was stolen. That was really hard and took a long time to build back. I got lucky, though and had friends start a go fund me that helped me replace some things. Besides that just the growing pains of trying to no work for “exposure” and getting people to trust me and pay me for what I was actually worth.

Thanks for sharing that. So, maybe next you can tell us a bit more about your work?
One thing I specialize in is my portraits, especially my concept portraits. I really like creating a scene and I get to build something, then I really get excited for it. I love shooting people and try to me my shoots as comfortable as possible because I know that then I will get the best possible shot. It’s easy to notice when someone is stiff or not happy to be in a photo. I guess my style has somewhat dramatic look to it at times but I just try and capture and emotion or feel that is in my shot. I also know for my music shots, I feel like from shooting metal music, I am pretty good and capturing movement and trying to give a feel of the energy they show is giving off. Something that can get lost in a photo and doesn’t do the event justice. I think I just have my own style and I think that is what makes me stand apart.

What do you like best about our city? What do you like least?
I love how much this city has to give and how I can go from city to forest and within an hour. I love hiking so I am glad that I have a lot to choose from but then I can go relax at the beach after. I also love food and a good cocktail, which comes from me bartending. So San Diego has a lot to offer when it comes to that and I am thankful for it.

The only thing I would say that I dislike the most about this city is the amount of traffic that is growing. I deal with LA traffic a lot and its starting to feel like that at times. 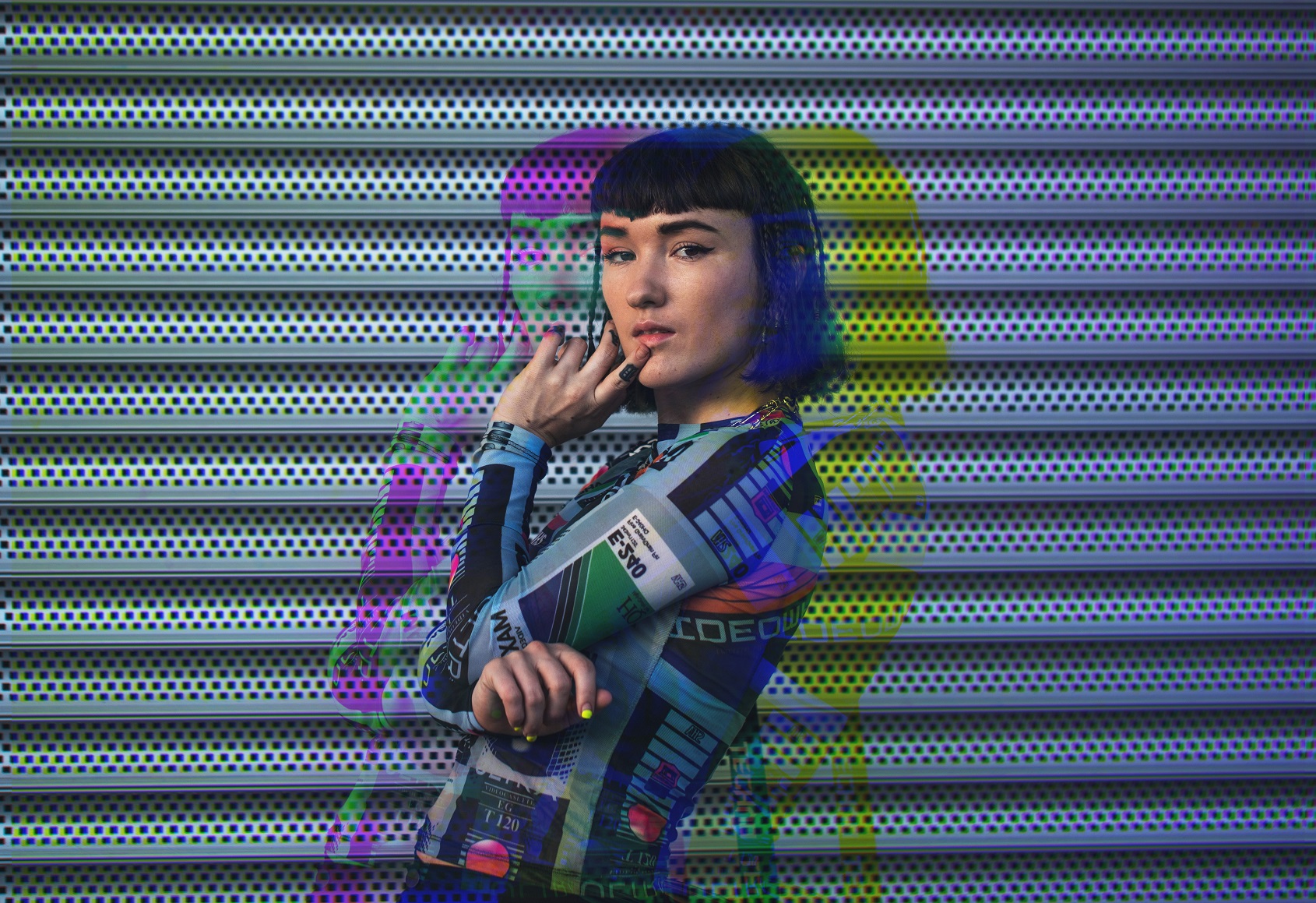 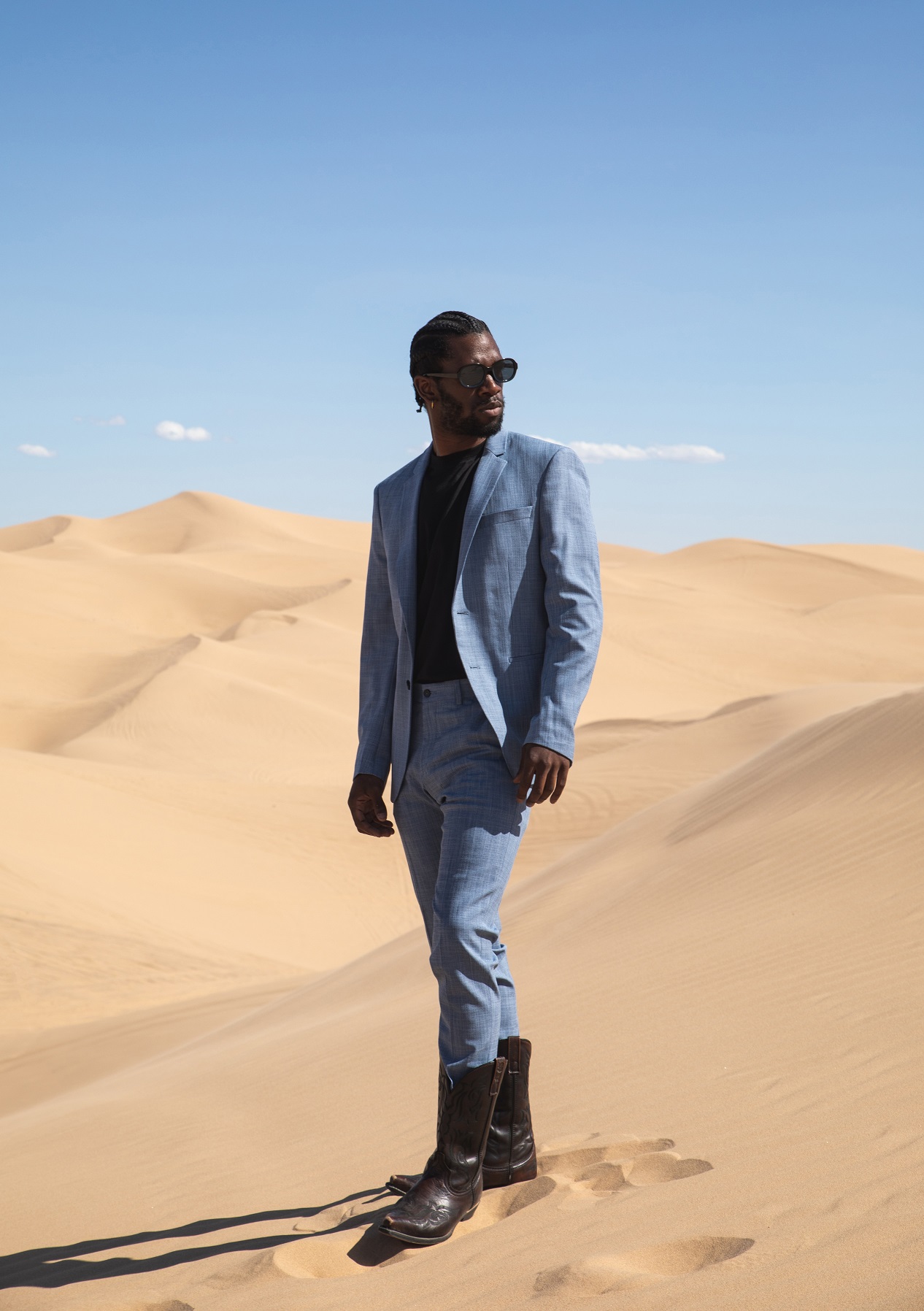 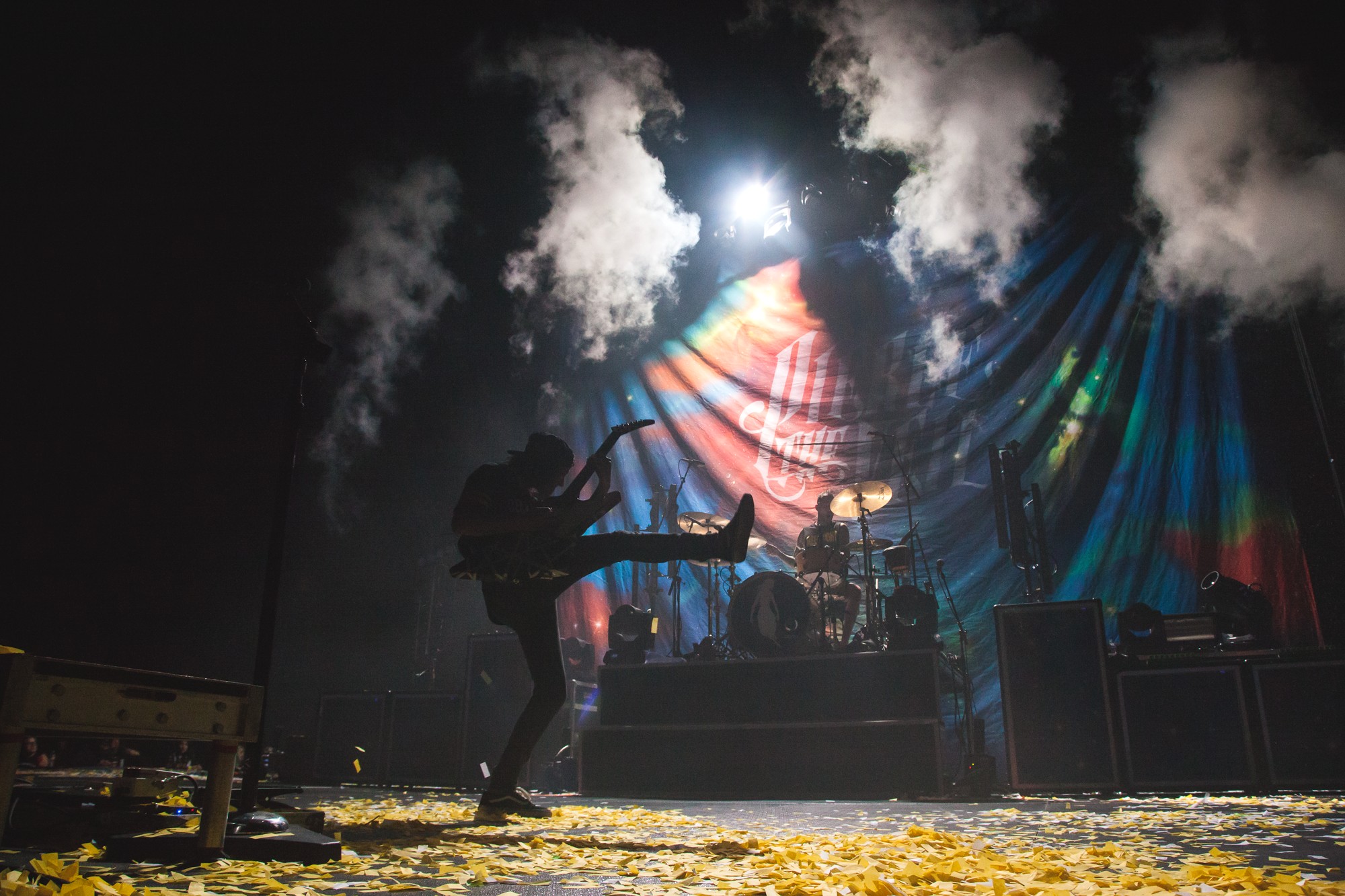 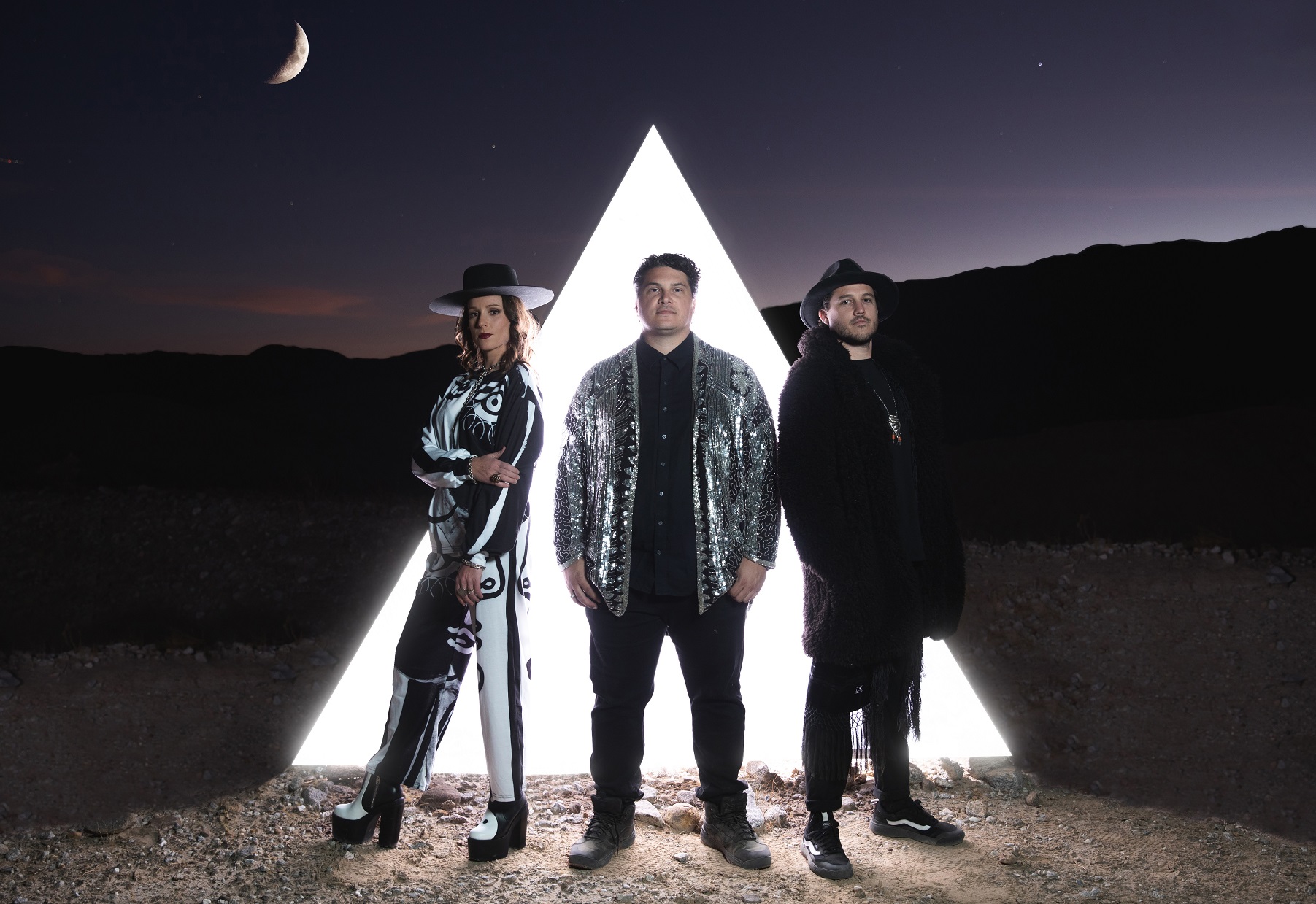 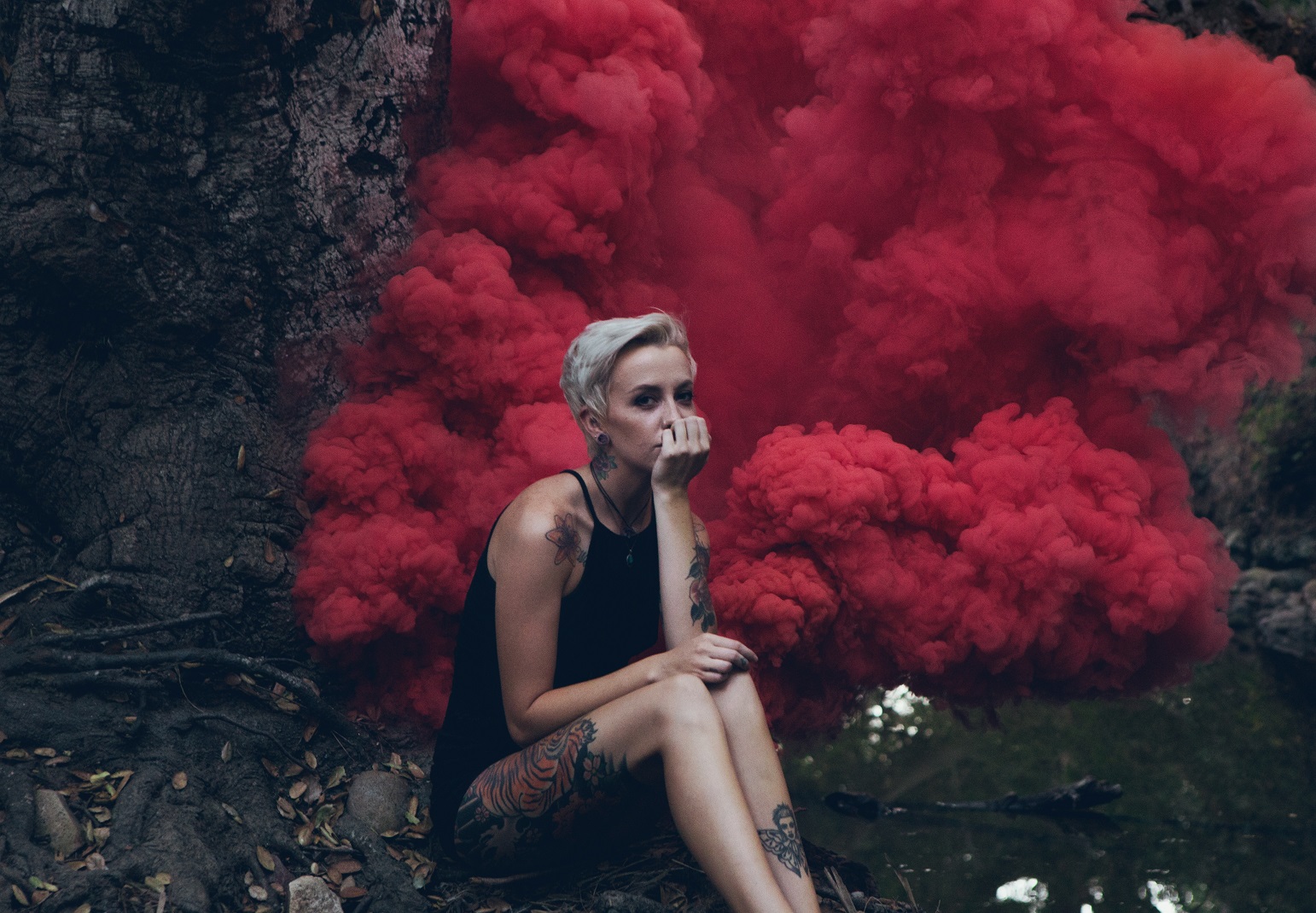 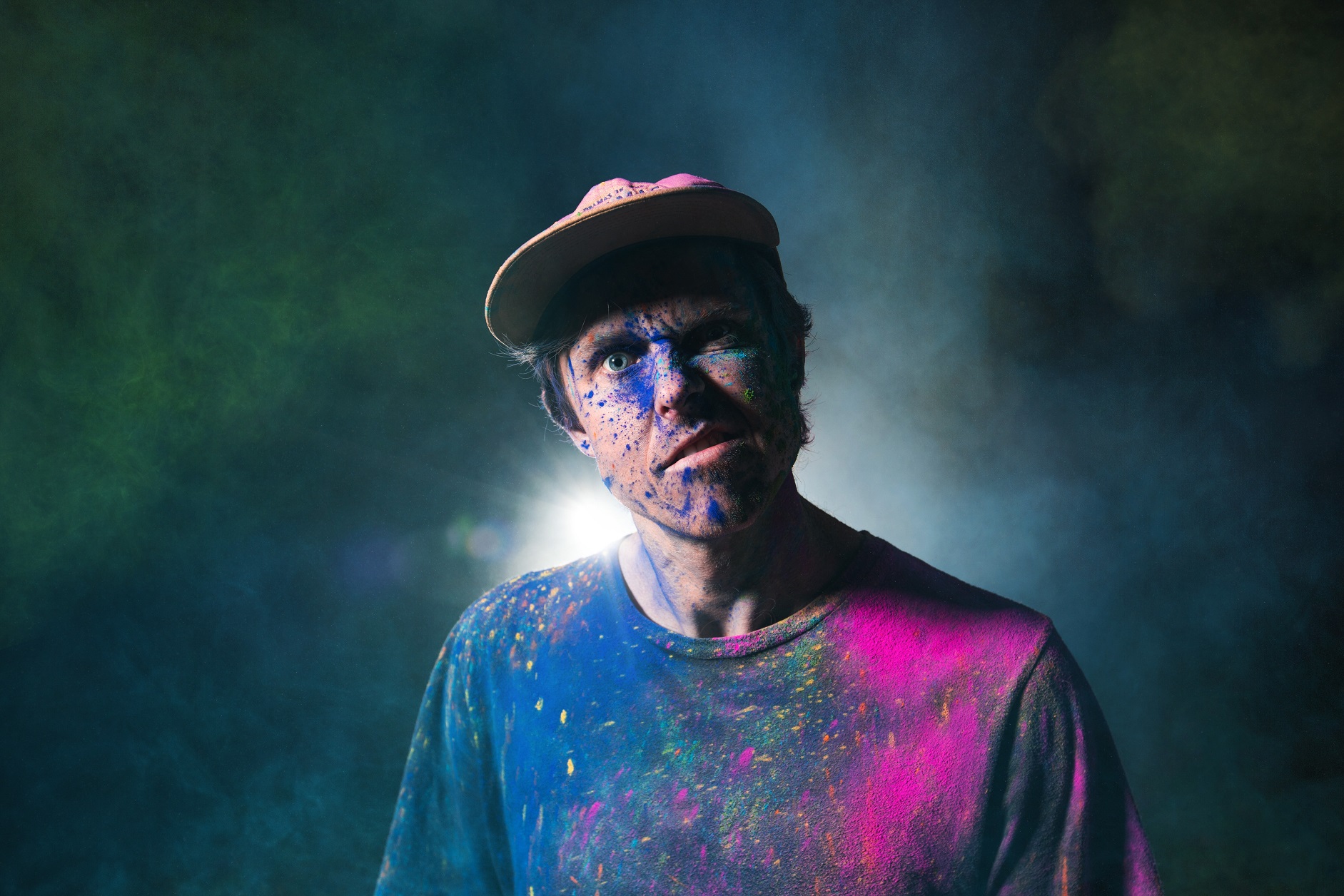 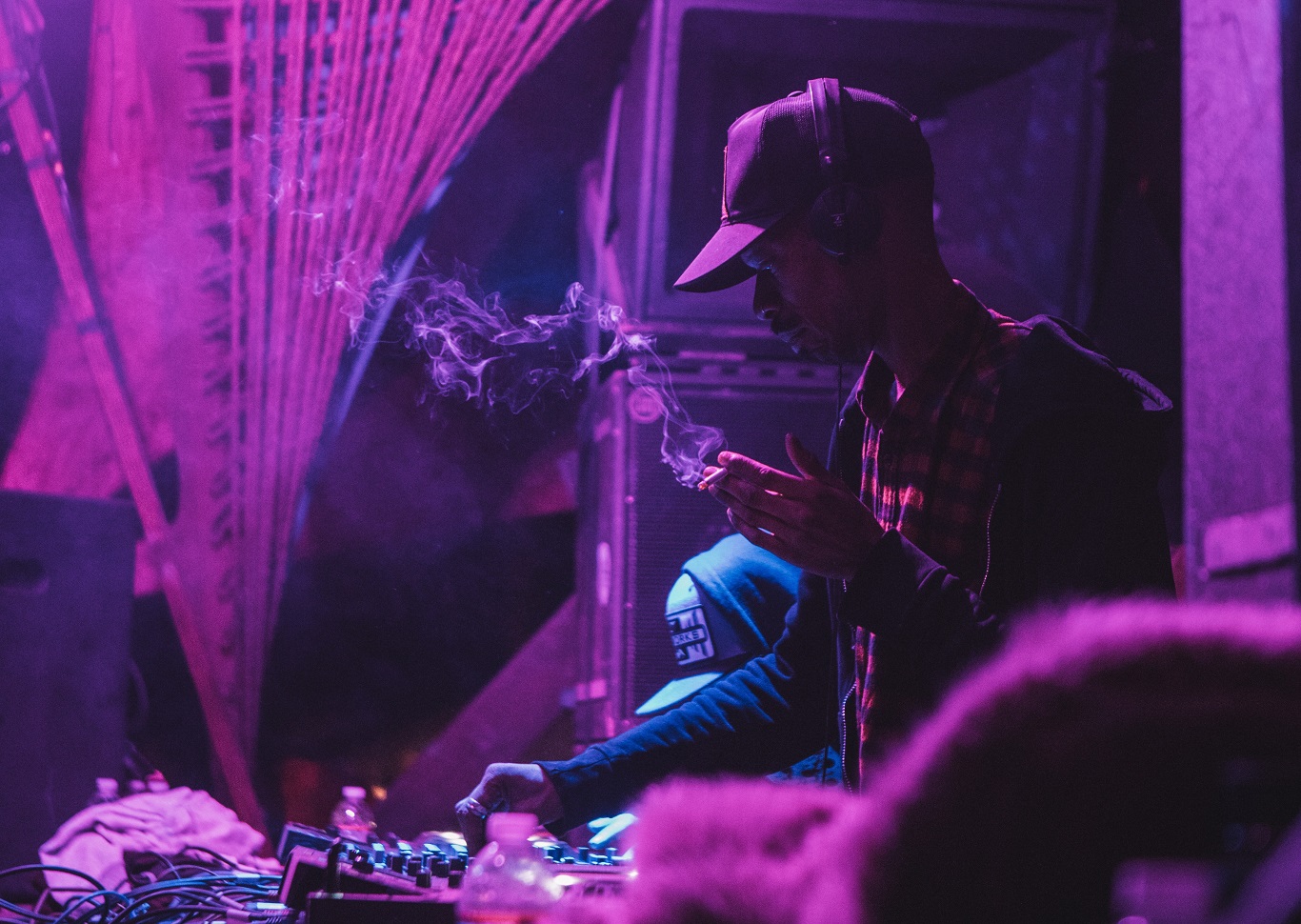 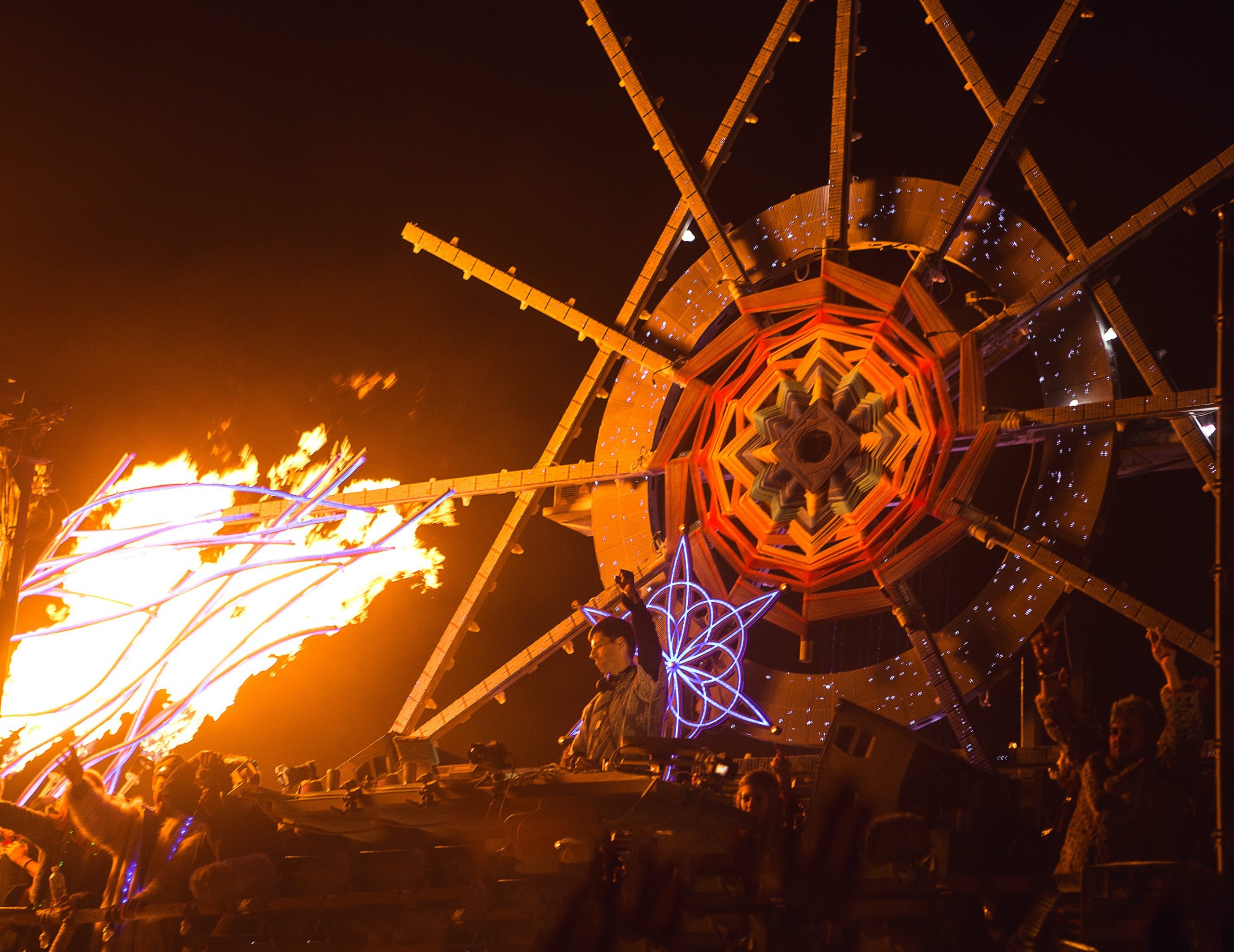