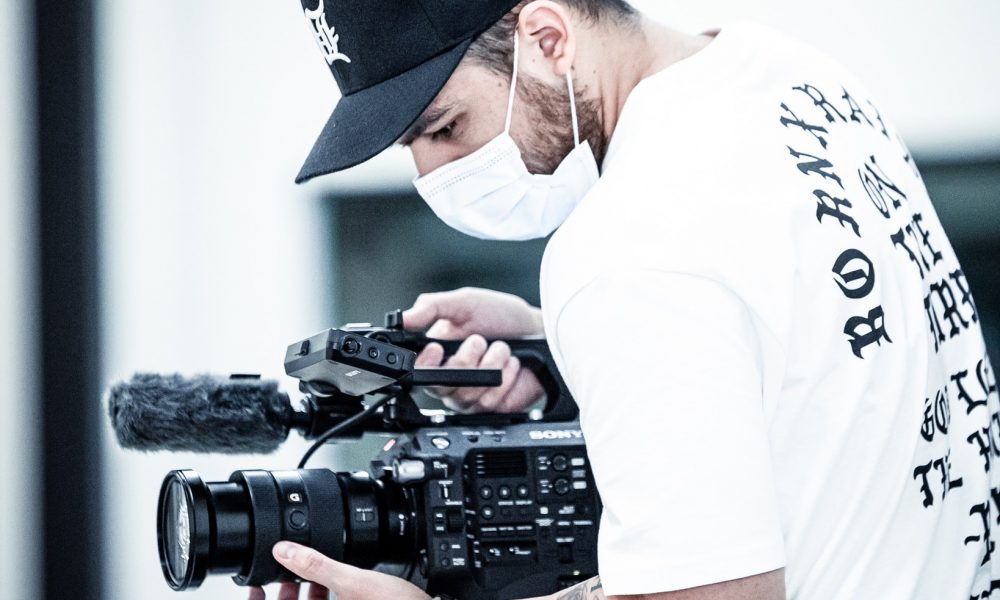 Today we’d like to introduce you to Noah Meek.

Hi Noah, can you start by introducing yourself? We’d love to learn more about how you got to where you are today?
I picked up a camera my freshmen year of college. I started to film some basketball players from my old high school! A trainer in San Diego had me come shoot some of his workouts! I worked for him for a handful of months. That trainer brought me up to Irvine and that is when I met NBA trainer Jordan Lawley. I did an internship for a couple of months with him until he brought me on full-time. I’ve been with him for about 3.5 years and I drive up there from San Diego!

We all face challenges, but looking back would you describe it as a relatively smooth road?
For the most part, it has been a smooth road. I credit that to God. He has opened doors and led me down paths that I could never dream of. I believe it’s been a smooth road because I have trusted his plan and his vision for me and I have stayed faithful to that. Of course, I have dealt with hardship just like anyone else that is running a business but I am thankful there has been more good than bad

Can you tell our readers more about what you do and what you think sets you apart from others?
I run my own videographer company called Meek media. I also work for an NBA trainer up in Irvine California filming and running his YouTube. I also am a videographer for the company “Slam magazine” and I cover events and players for them when needed! I am known for videography but am hoping to get into more photos soon! I am most proud of the people that I’ve worked with such as … NBA stars such as Zach LaVine, Julius Randle, CJ McCollum Klay Thompson, Carmelo Anthony, Chris Paul, Patrick Beverley, Alex Caruso and soon to be NBA stars Jalen green and Josh giddy who is an NBA draft prospect from Australia and others are Floyd Mayweather

The crisis has affected us all in different ways. How has it affected you and any important lessons or epiphanies you can share with us?
I’ve learned to take more chances because you never know what is going to happen! I also learned to be open to trying new things to keep my business successful and growing. 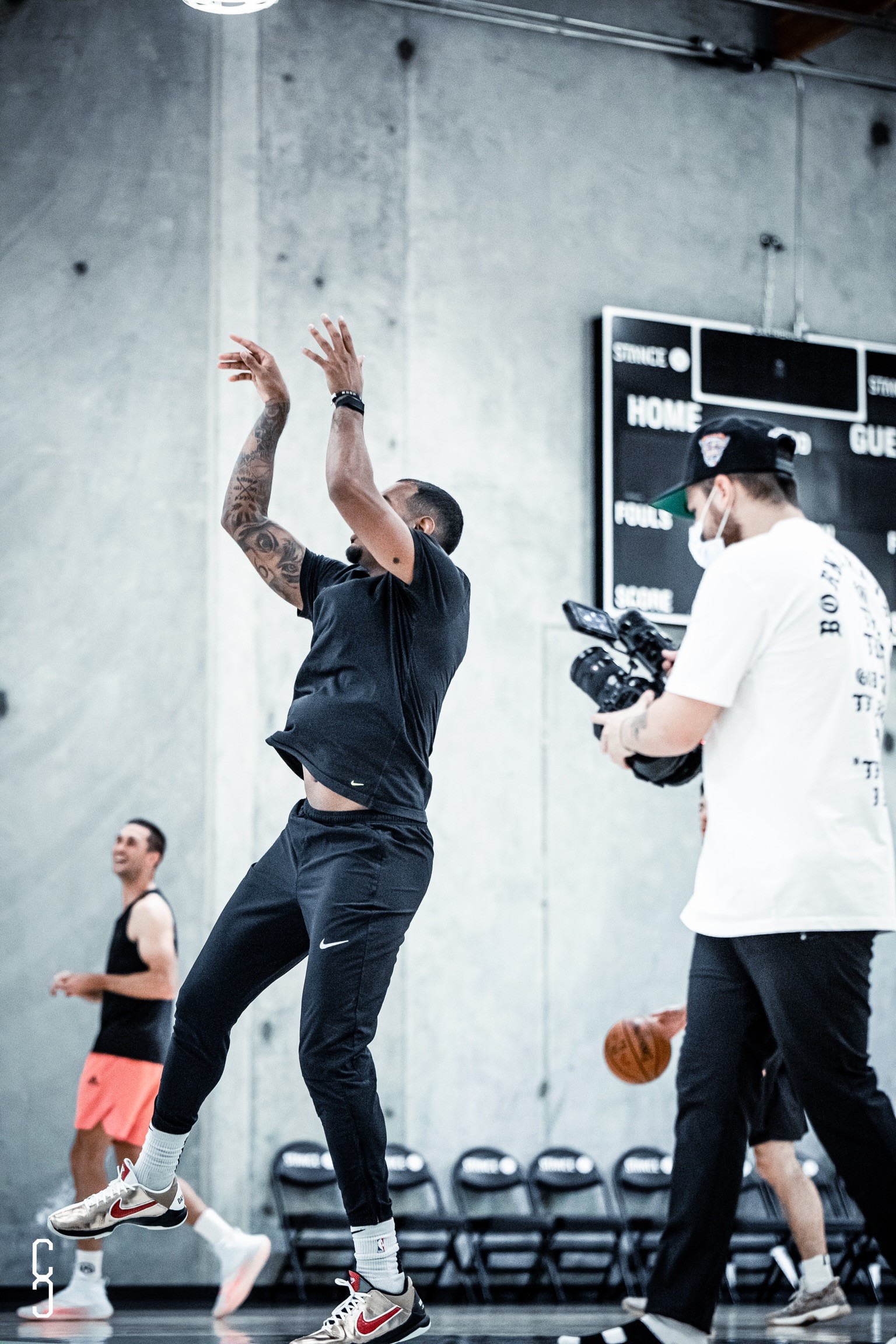 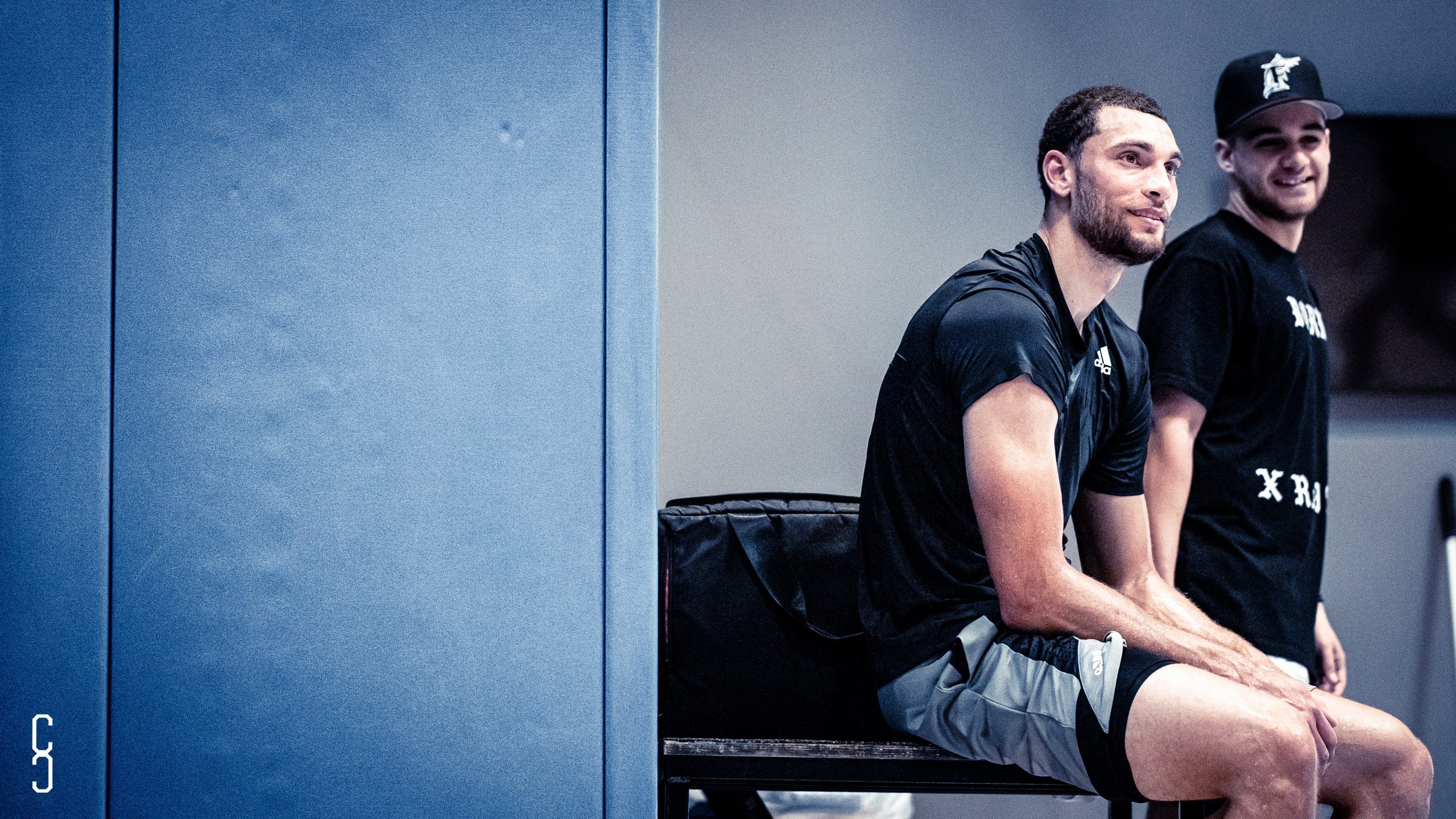 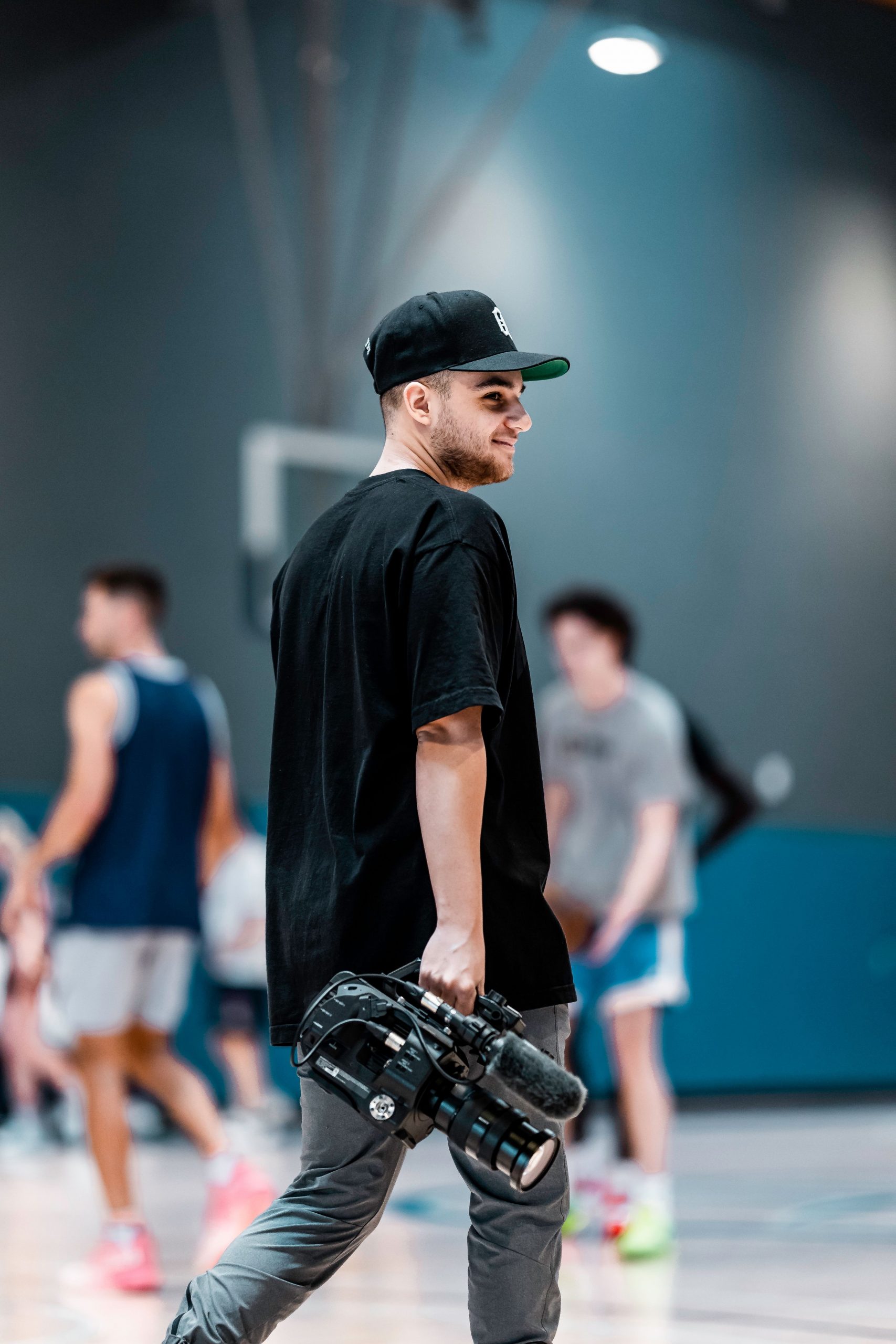 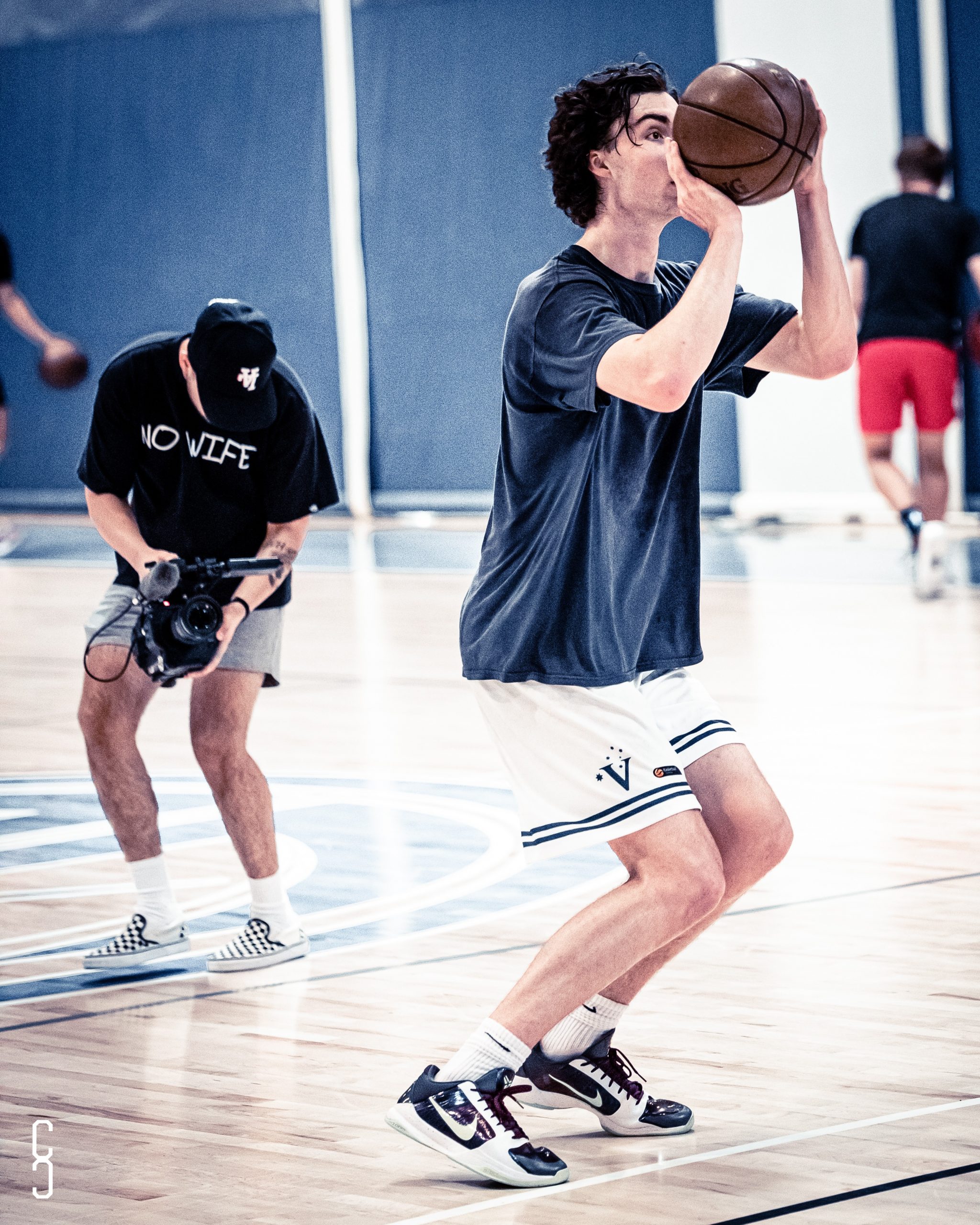 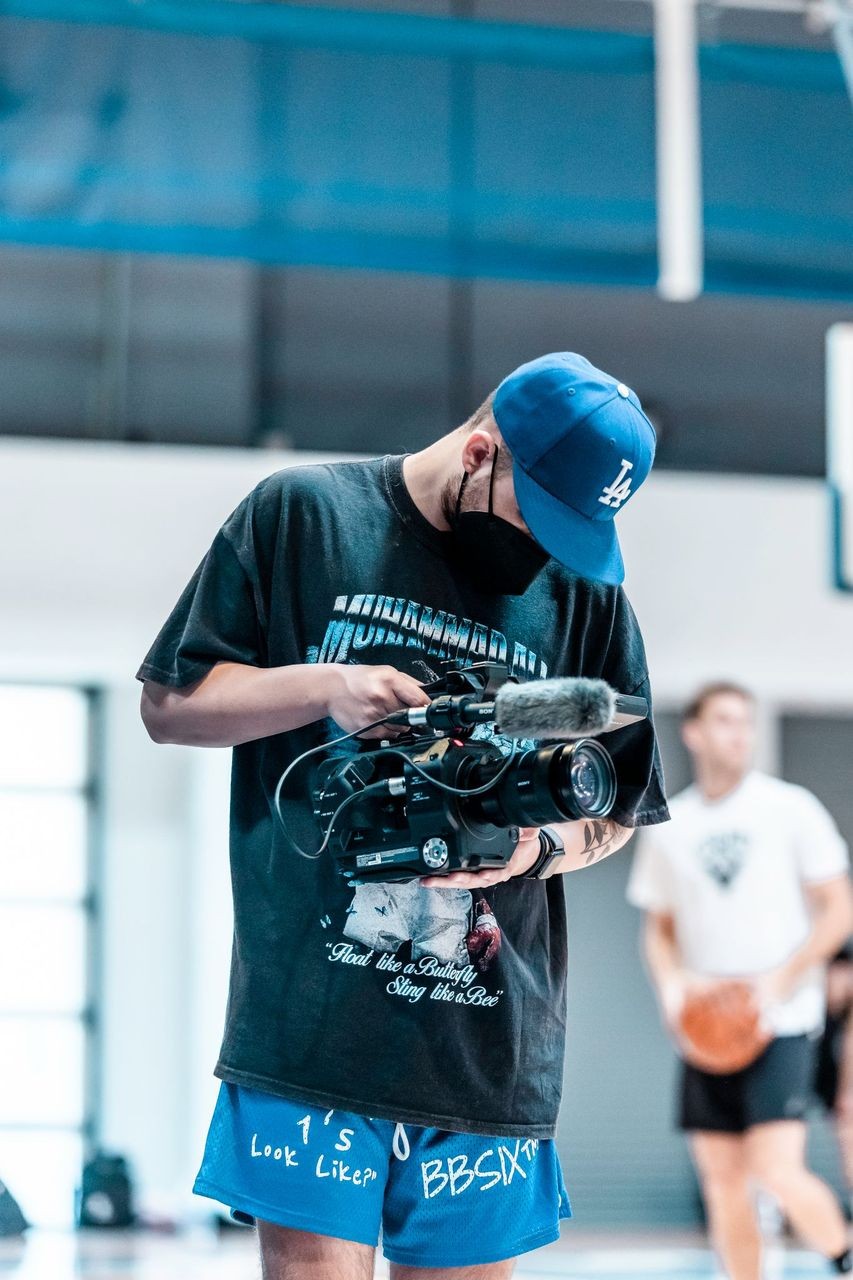 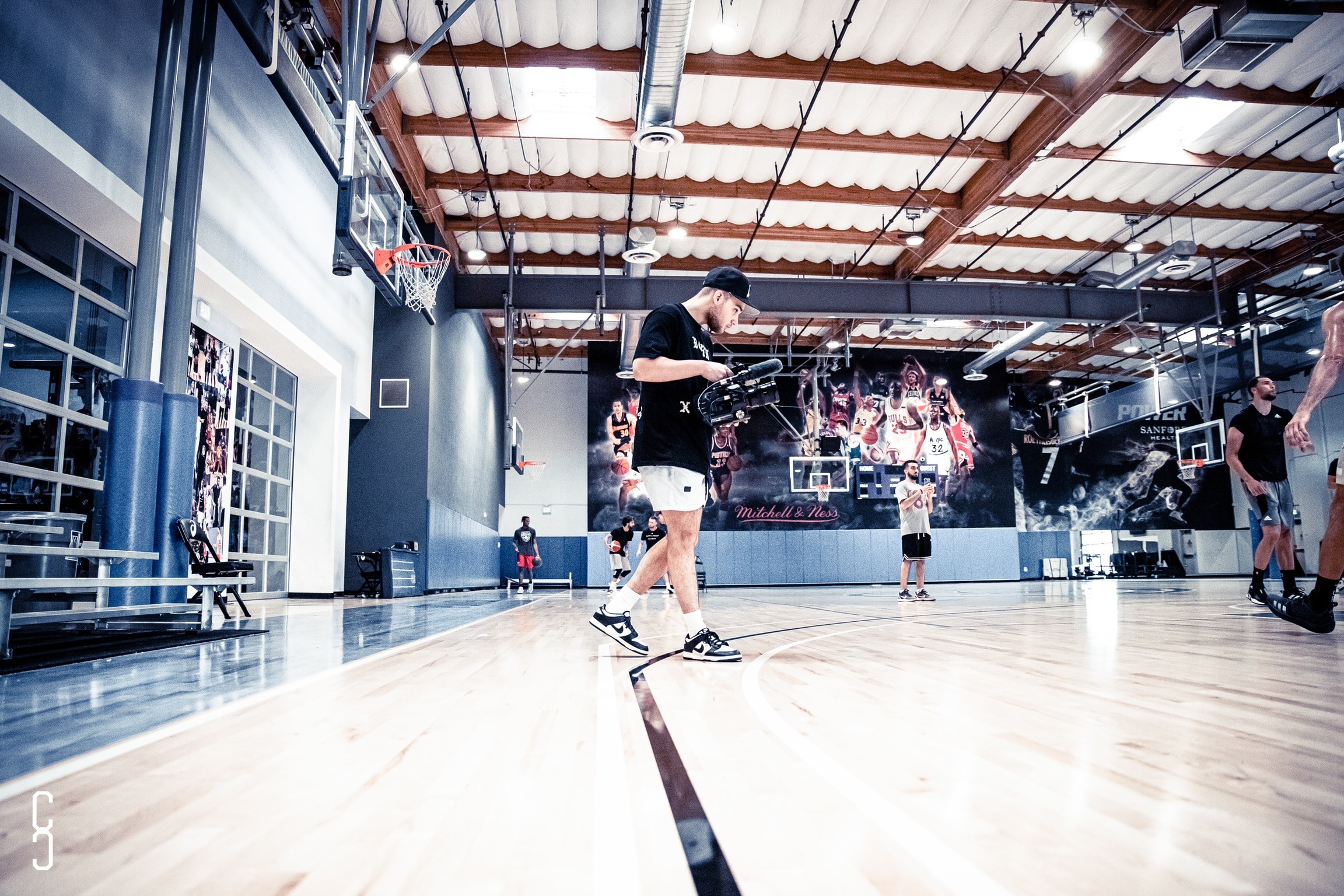 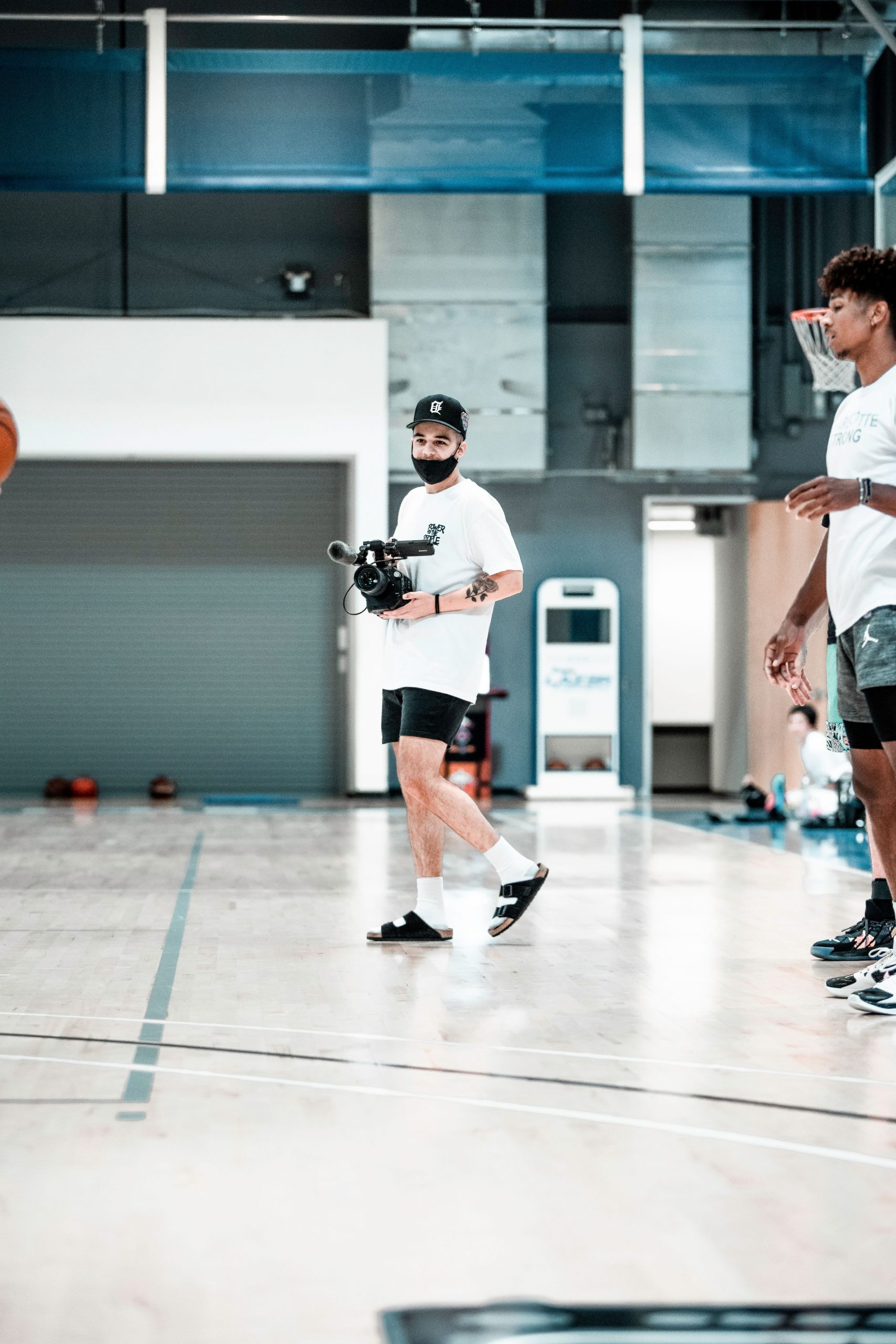 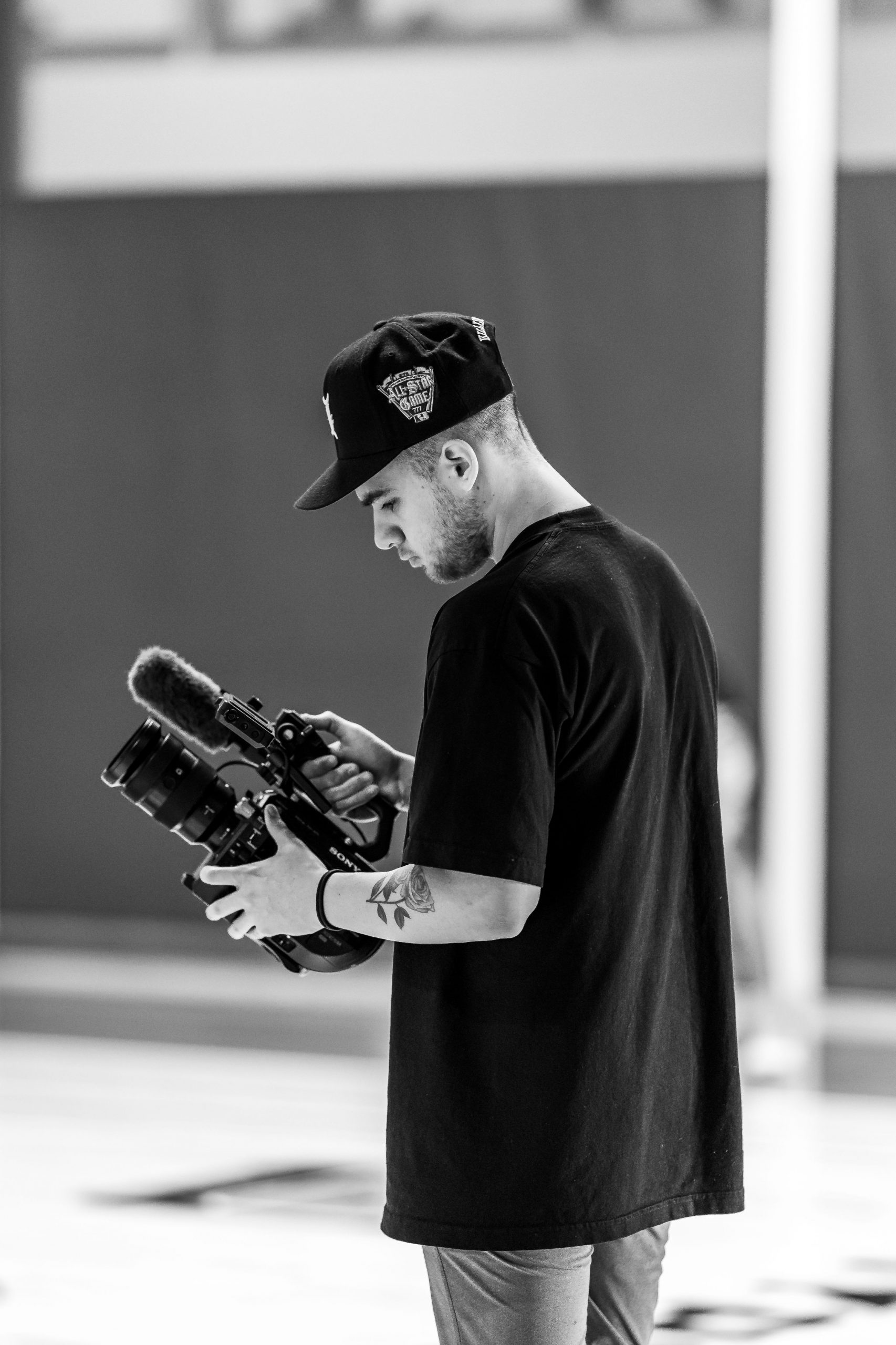 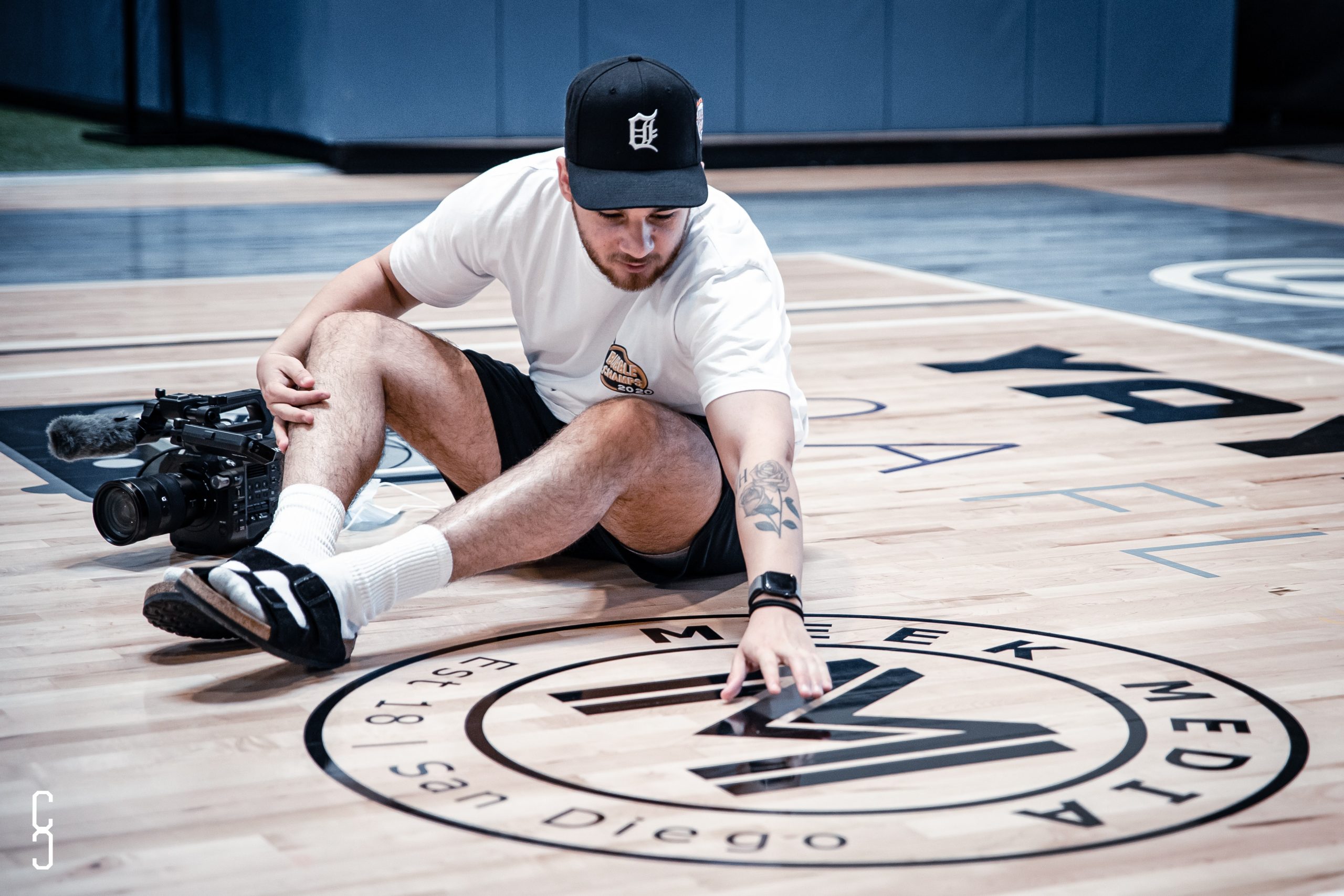 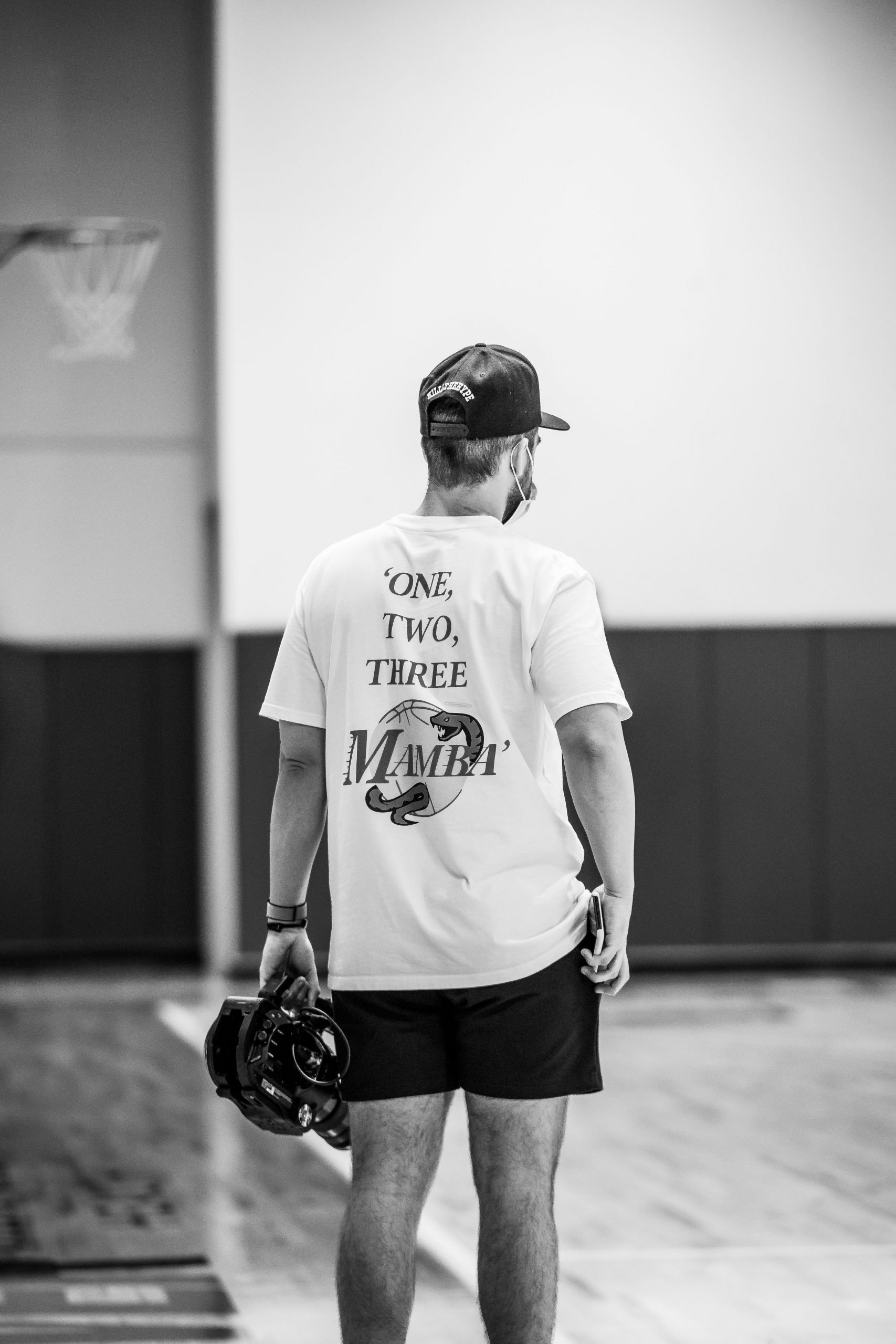 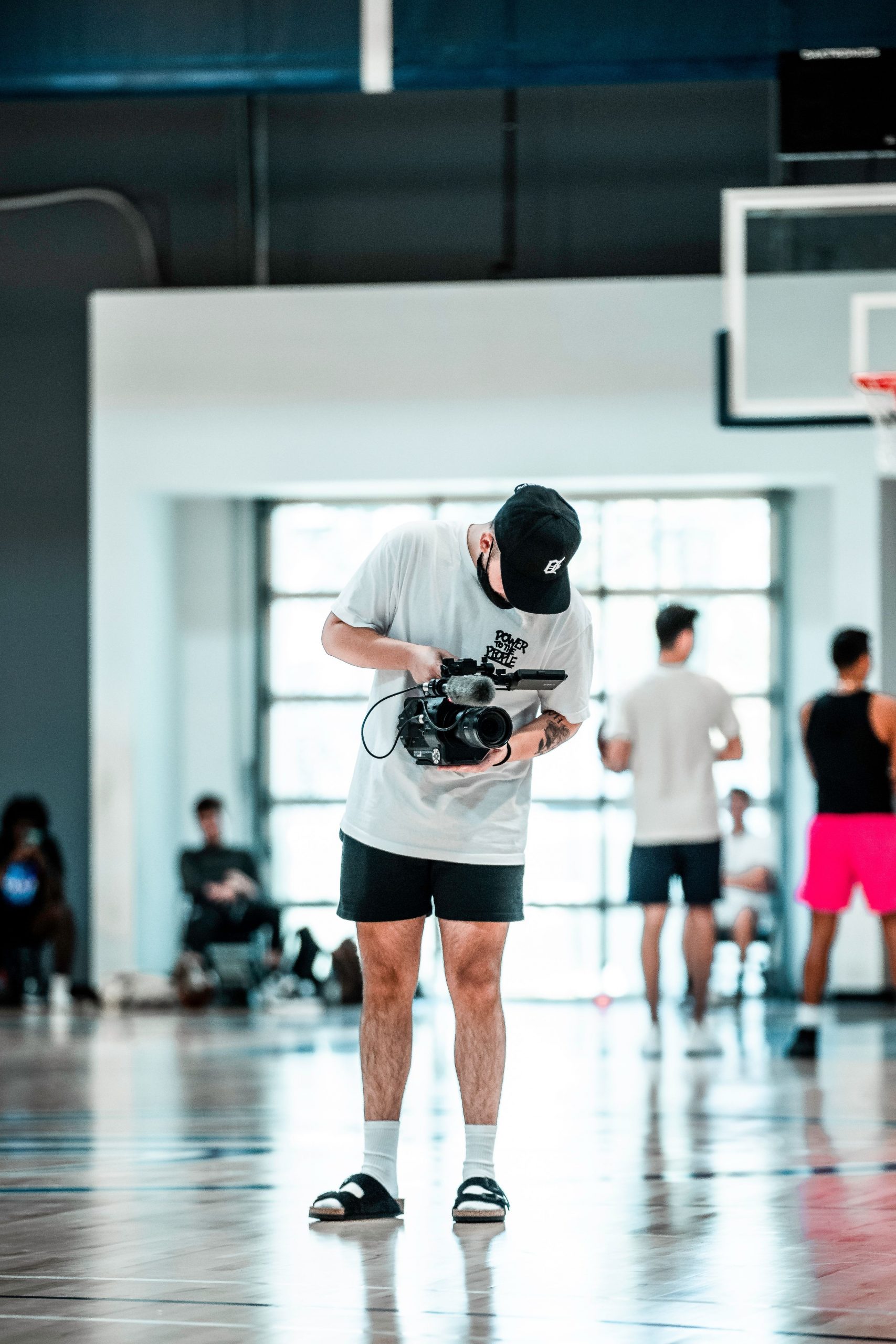 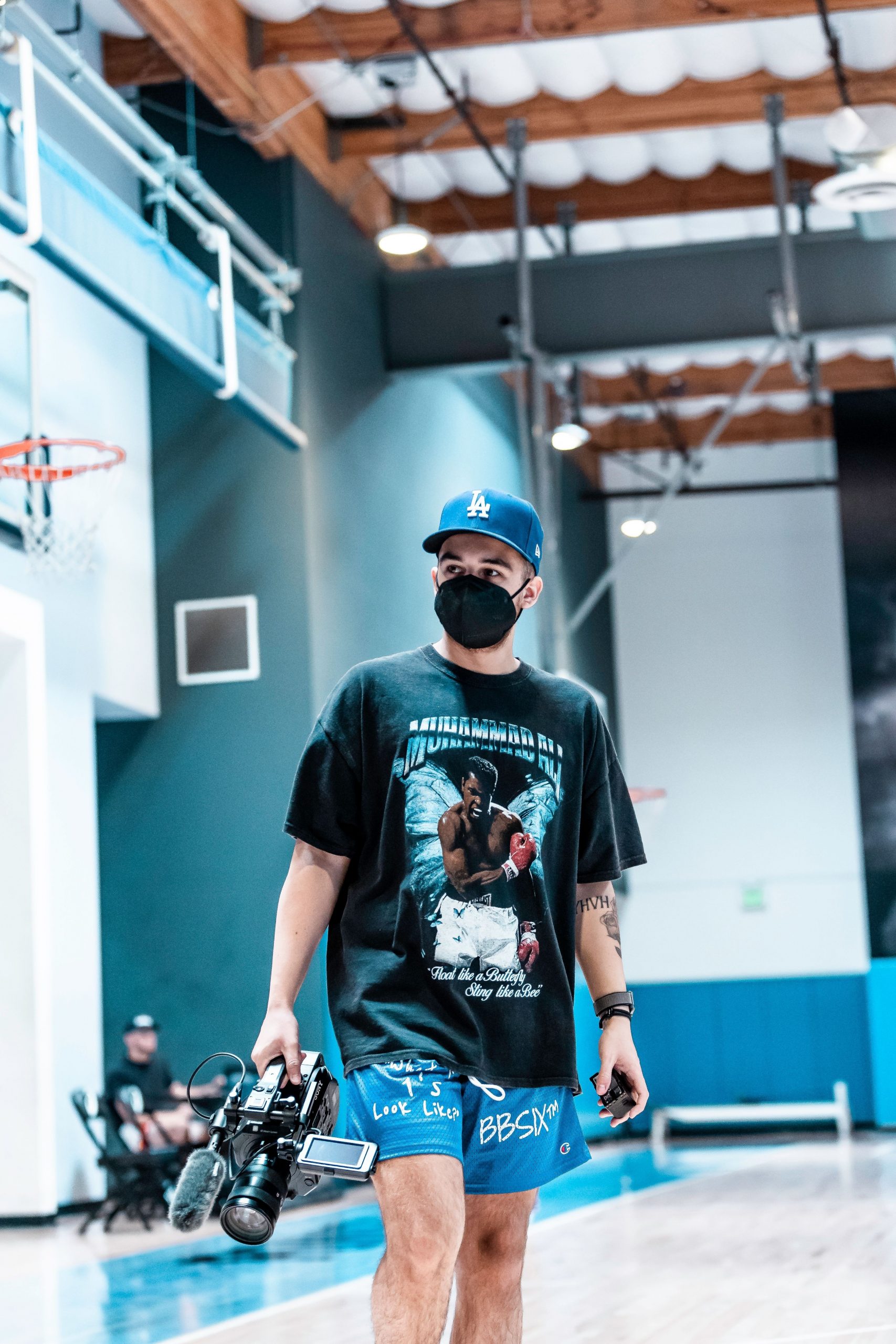