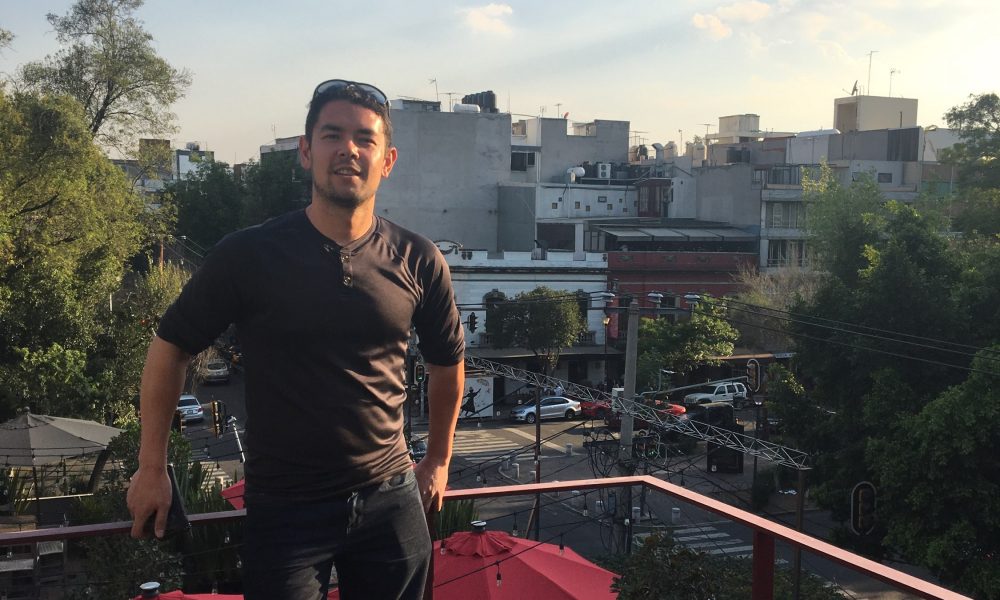 Today we’d like to introduce you to Reinhart Selvik.

Reinhart, we’d love to hear your story and how you got to where you are today both personally and as an artist.
I was born 1987 in Long Beach, California and I grew up in the 90s at a time when there was a lot of chaos happening in the Los Angeles area. There was the crack epidemic, the aftermath of the L.A. riots with a much higher level of crime and violence then there is right now in the region. It was pretty much a given that one would hear gunshots nightly, followed by the sound of the squad cars and the flickering bright lights of the police and news helicopters. That reality becomes normal after a while. We found ways to cope with that atmosphere by finding passion through outlets like joining a sports team through pop warner and playing sports with kids from the neighborhood (usually in the middle of the street). These programs can only provide outlets for a limited amount of young people, so many ended up joining a gang or taking part in some other nefarious activities. But there were other sub-culture groups like graffiti, skateboarding, and heavy music scenes that provided an outlet: like backyard flyer parties, underground raves, etc. All these groups had/have one thing in common; it was about banding together to be stronger given the situation we were all living in.

My outlet was skateboarding, and I was always curious to see more of the city. So, I used to take the trains out far to skate places like Belmont High School out in West Lake, or the Los Angeles Library with all the skater homies. The Blue Line train took us all the way from North Long Beach through all the different areas of L.A., passing through Compton, and South Central. During those trips my eyes were opened to graffiti art, which infamously covered most of the walls along the train route. The first time I would go out at night to paint would be when I had just started 9th grade.

I grew up painting the streets, breathing in the night, and experiencing the city-scape at hours most people were deep into their dreams. My experiences later inspired me to study Visual Art at Long Beach City College in 2006. At that time, I was pretty heavy into the graffiti scene; I would get chased by the cops on a daily basis, running across freeways to get away, evading helicopters and a few times I was even arrested. I ended up facing some real years in prison—turns out the Vandal Squad (anti-graffiti unit) of the Long Beach police department had peeled back some stickers I put up, and with the help of forensic detectives was able to capture my fingerprint. (I guess stickers on every street corner in a city might drive some crazy). While fighting my case in jail, I had this truly mystical set of experiences, meeting some fellow inmates whose stories invigorated me and inspired me to think deeper about the reality of our criminal justice system. I would be in a holding cell where inmates were held when they came back from court, some being sentenced to 20-30 years for a crime, and I’d be shocked at how casually some took their sentences. I’ll never forget this one moment when this kid got back, he must’ve been 18 or 19, and he had just been sentenced to 30 years. His response was, “F*ck it; I don’t give a sh*t”.

I came to the realization that the system was designed to keep us all locked up, and a deep fire inside fueled me to beat the system the only way I knew how: by turning my life around and succeeding. I got out on a suspended prison sentence and had to stay out of trouble for five years; any mistake was a guaranteed trip to prison for that full time. So, I started taking art dead serious and began to channel all of my energy into the development of my work while studying Art at LBCC. I can’t put it into words how exciting it was, how vibrant, supportive and generative the dynamic was there. I ended up transferring to UCSD to study visual arts, which was a culture shock for me. While there, I was further inspired and ended up being nominated for (and later awarded) a full-ride scholarship through the Jack Kent Cooke Foundation to attend the graduate school of my choice. Through that, I was able to pursue my MFA at UC Irvine, soaking up all the knowledge that I could through yet another amazing program with amazing people. Since finishing my MFA in 2017, I’ve held a position at the Visual Arts

Department, UCSD as Woodshop manager and have continued my studio practice here in San Diego.

We’d love to hear more about your art. What do you do and why and what do you hope others will take away from your work?
At the moment, my art centers on the realities of the streets—I’m interested in finding ways to explore the surfaces of the city itself in order to examine the complex histories that are embedded in the everyday. What continuing effects do these layers of history have within the minds of the community and fabric of the lived city? I try to enter that dialogue by focusing on architectures and infrastructures as places of contact, as holding the traces of shifting economic populations and their trajectories over time. I’ve found inspiration from things like sidewalks and street corners, and the chain link fences that serve as barriers in many different contexts or the systems of categorization through criminal records.

Working primarily in sculpture, I experiment with a wide variety of materials and processes. Right now, I’m beginning a continuing series of works that deal with flatness. Some of my recent projects include Residue, 2017 where I took a mold of two street corners near my parent’s home in North Long Beach and cold-casted them with pencil lead, along with Articulation 1, 2018-, which is a continually expanding ceramic chain-linked fence composed of links made of fired clay. My process can mean that my projects take a long time to develop in some cases, but what I really enjoy about that aspect is how close, how familiar I can get with materials and with the work itself. In these two works, for example, I was exploring a completely new process and all the obstacles entailed became a journey. It’s always intriguing to start with an idea of how something will be, only to let it unfold and reveal itself to you, to teach you more about yourself, your experiences and the world around you.

I want to reach a place where my art serves as a site of contact, of dialogue between people. Where the everyday and taken for granted can be addressed and have a site to speak. The world seems to be moving faster, making us less aware of our physical surroundings, the lived experience of the real world, and how unique each viewpoint is. There are multiple cities, realities, and histories all superimposed over one another. They live as one unified yet paradoxically divergent and heterogeneous body. We hold onto locations, people, and everything significant around us through our memories and they form a fundamental part of our personality; becoming the lens from which we experience the world around us. I think there are important implications for that in terms of being open to new perspectives and change.

Have things improved for artists? What should cities do to empower artists?
I’ve only been out of Grad School for a few years, so it’s difficult for me to place our current times in perspective but when I look back on how the art world seemed to be at various times in contemporary art—at least from what people tell me—I get the sense that things in comparison seem to be more difficult now. Rent is particularly high. When I’ve talked to artists/thinkers from different eras, there seemed to be much better prospects for finding affordable studio spaces.

On the other hand, nowadays everybody has the ability to promote themselves through social media and in some ways it may be easier to reach a broad audience. There are exciting galleries emerging at a time when the future of galleries is being called into question (depending on who you ask). Large art fairs, while still popular, may seem to be the trend—but there is always a possibility that this can change as time rolls on.

San Diego is an amazing city. There is so much potential, so many great artists and thinkers. I think as a city we should make a priority towards supporting places where artistic dialogue occurs and support our local artists and art venues in whatever way we can. I’ve had the pleasure of meeting some amazing supporters in our local art world, and I only wish there were more. Art is so important to a healthy society because we get to point a critical mirror at ourselves and also define our place in history. The oldest artwork ever found is dated to almost three quarters of a million years ago—and Art being created now, in San Diego, will only be able to tell our unique story for the future if we preserve the institutions small and large, as well as provide affordable creative spaces for emerging artists and curators.

Do you have any events or exhibitions coming up? Where would one go to see more of your work? How can people support you and your artwork?
I’ve just recently completed a mural project here in UTC at CliniComp International, and I was recently part of the group show ‘Looking Forward, Looking Back’ at Mesa College’s new gallery for their inaugural show. In terms of what’s going on in the studio, I have several projects in the works, including a book, paintings, and sculptural installations.

It’s always great meeting other artists and thinkers, so feel free to add me on Instagram and/or check my website out for projects and announcements. 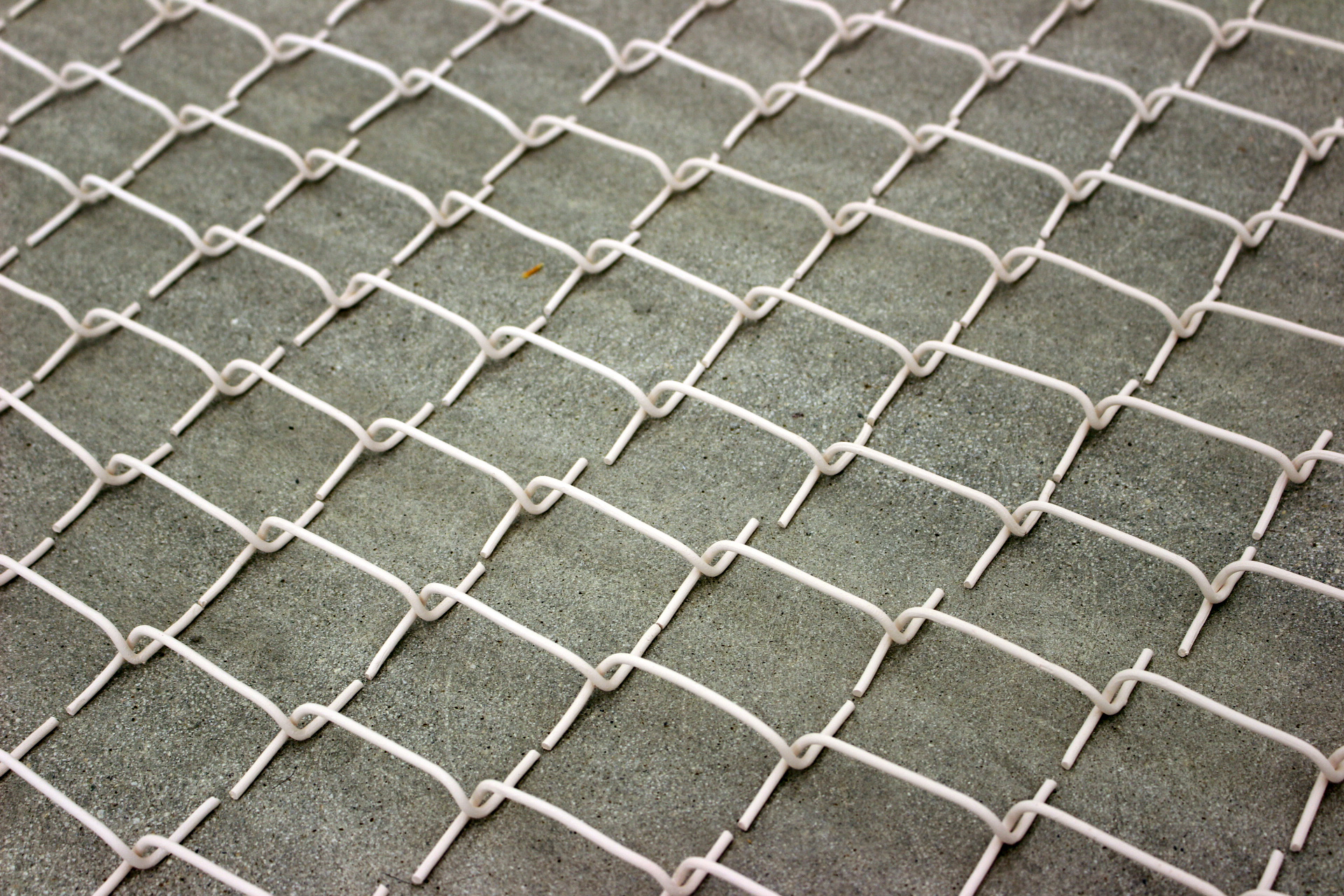 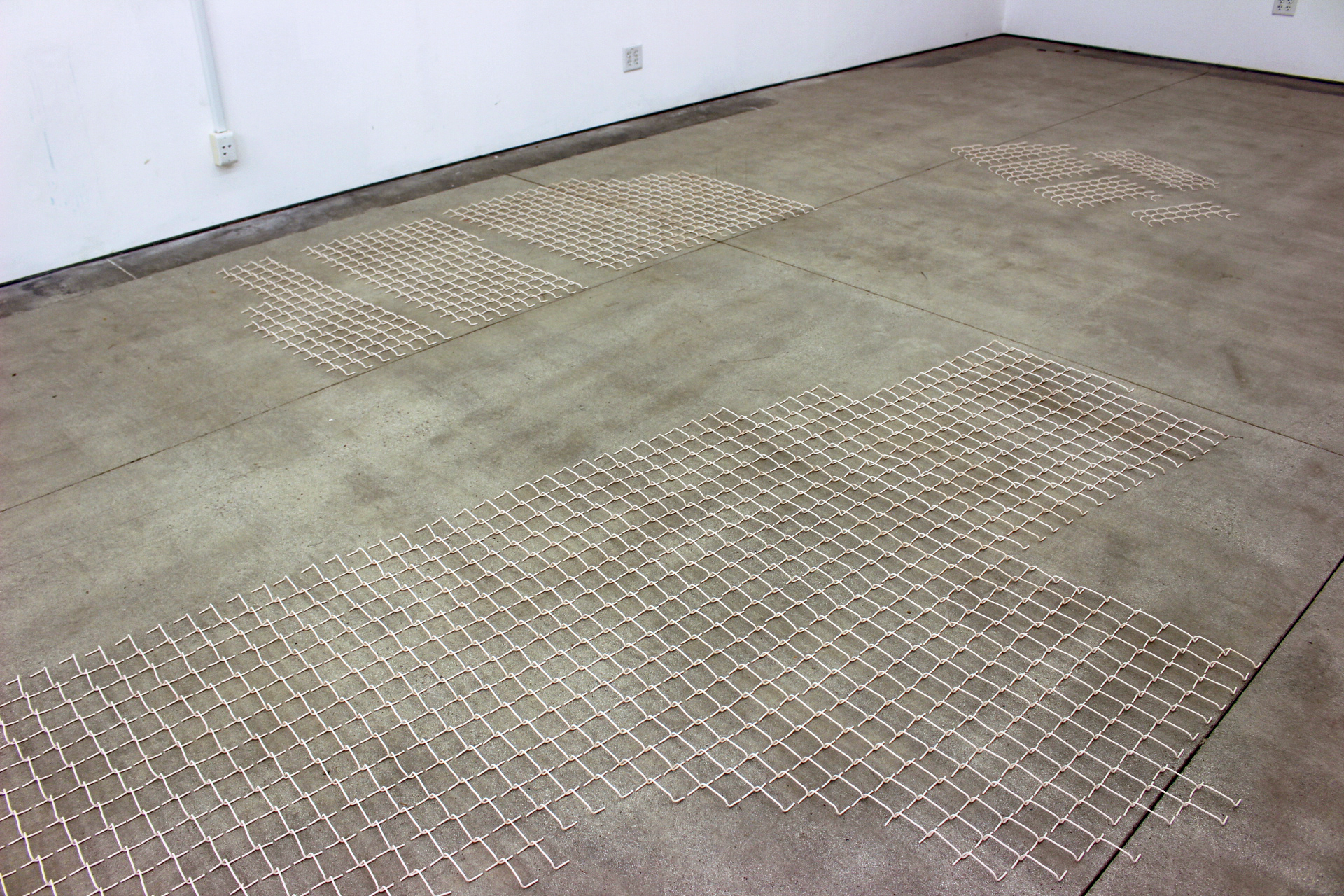 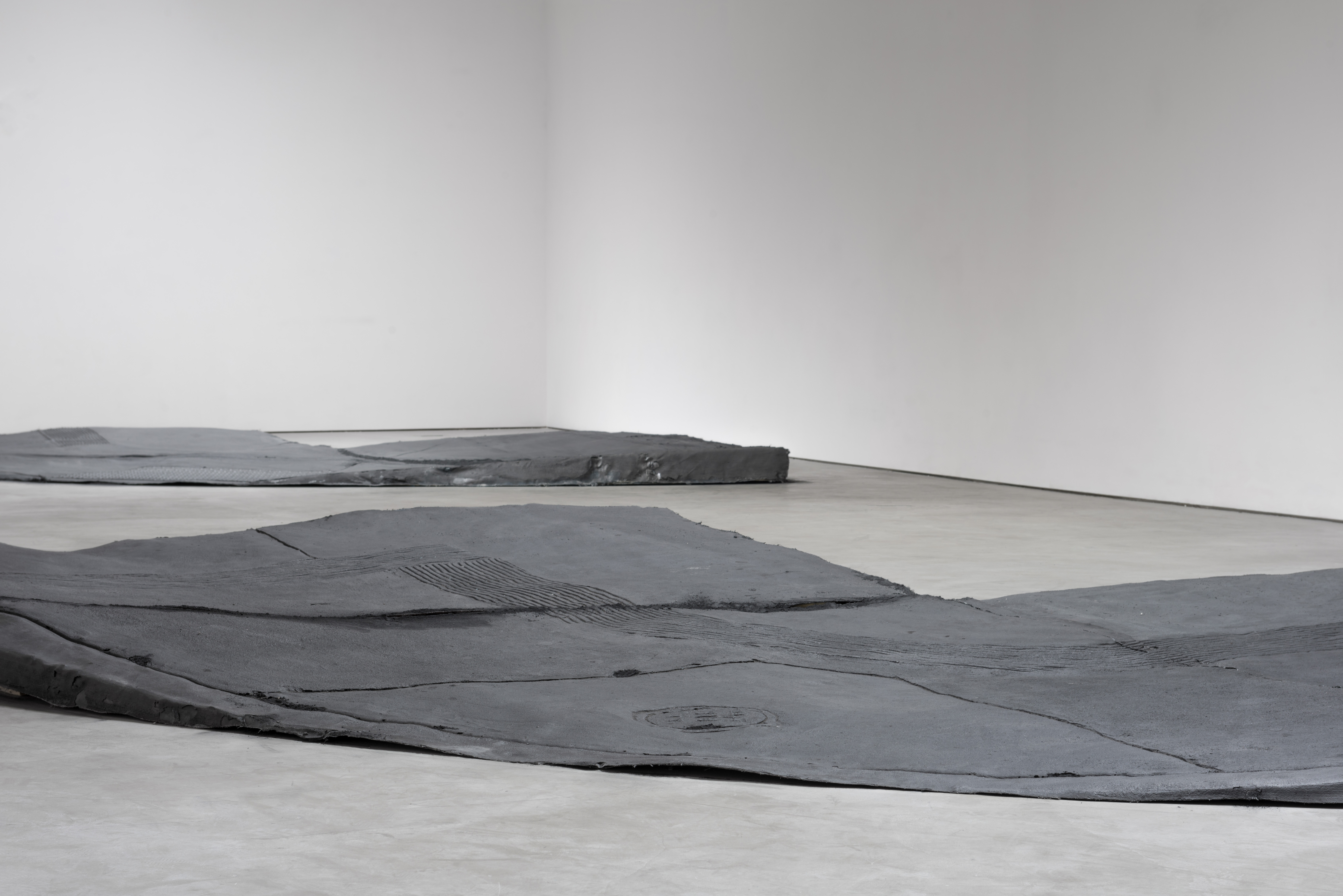 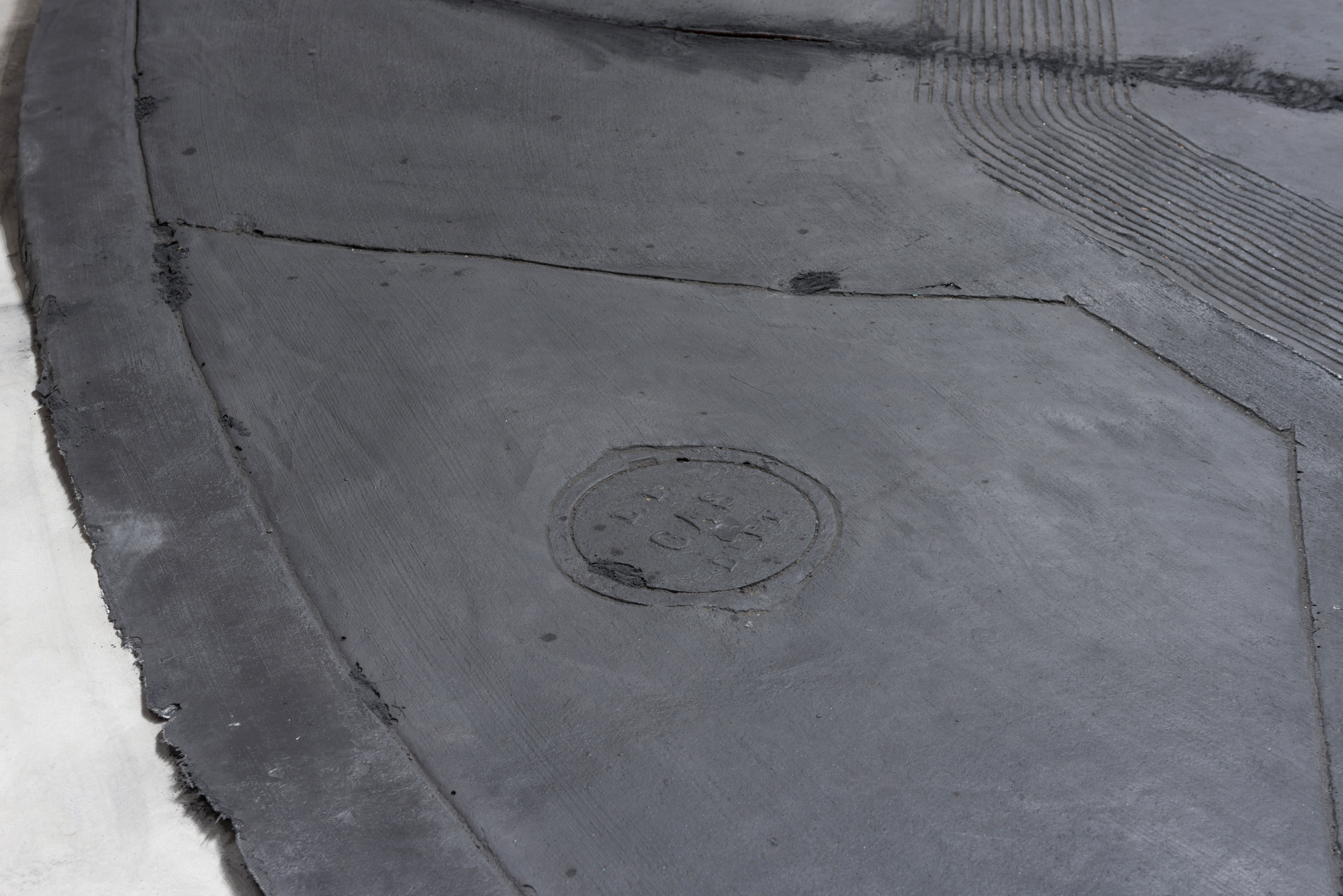 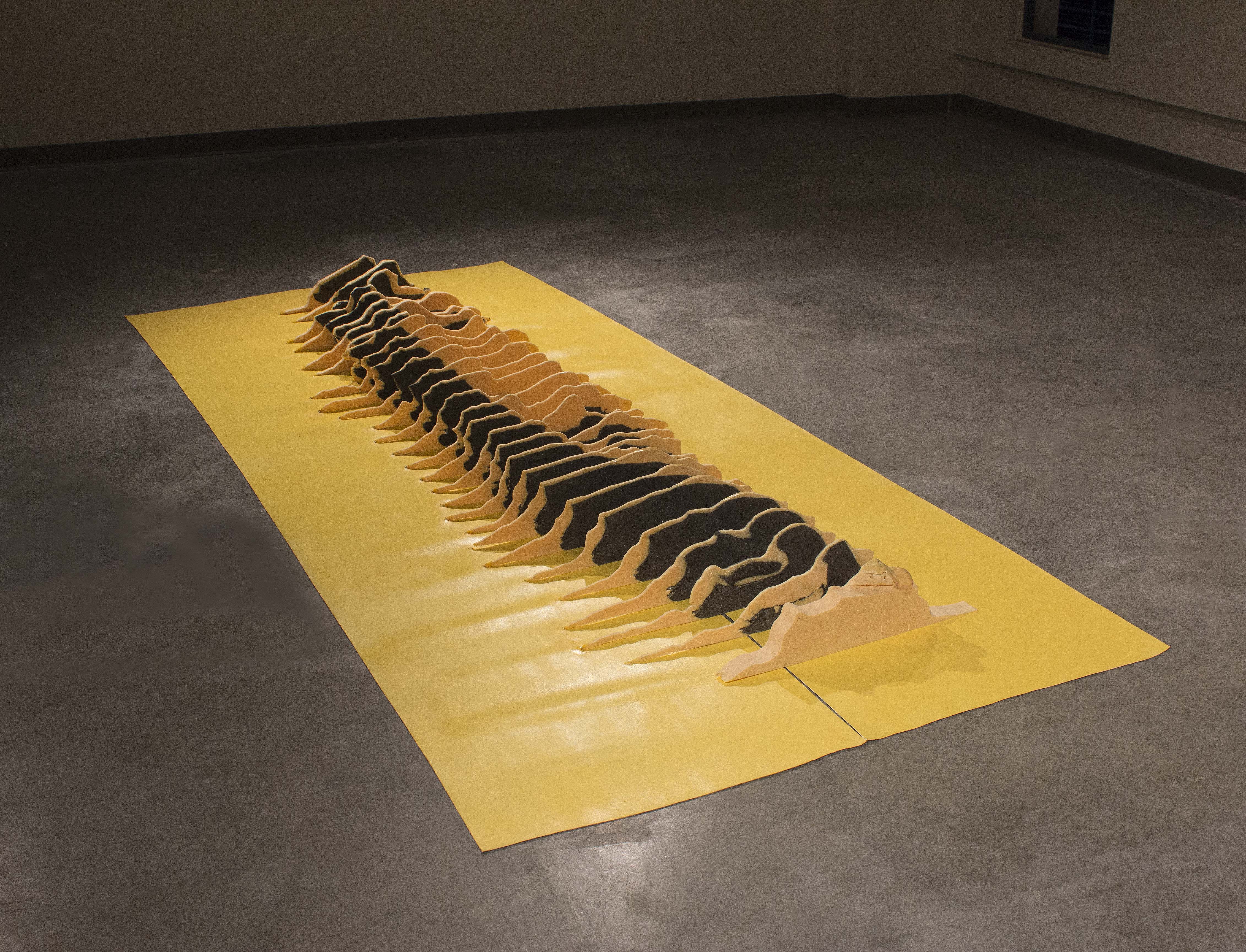 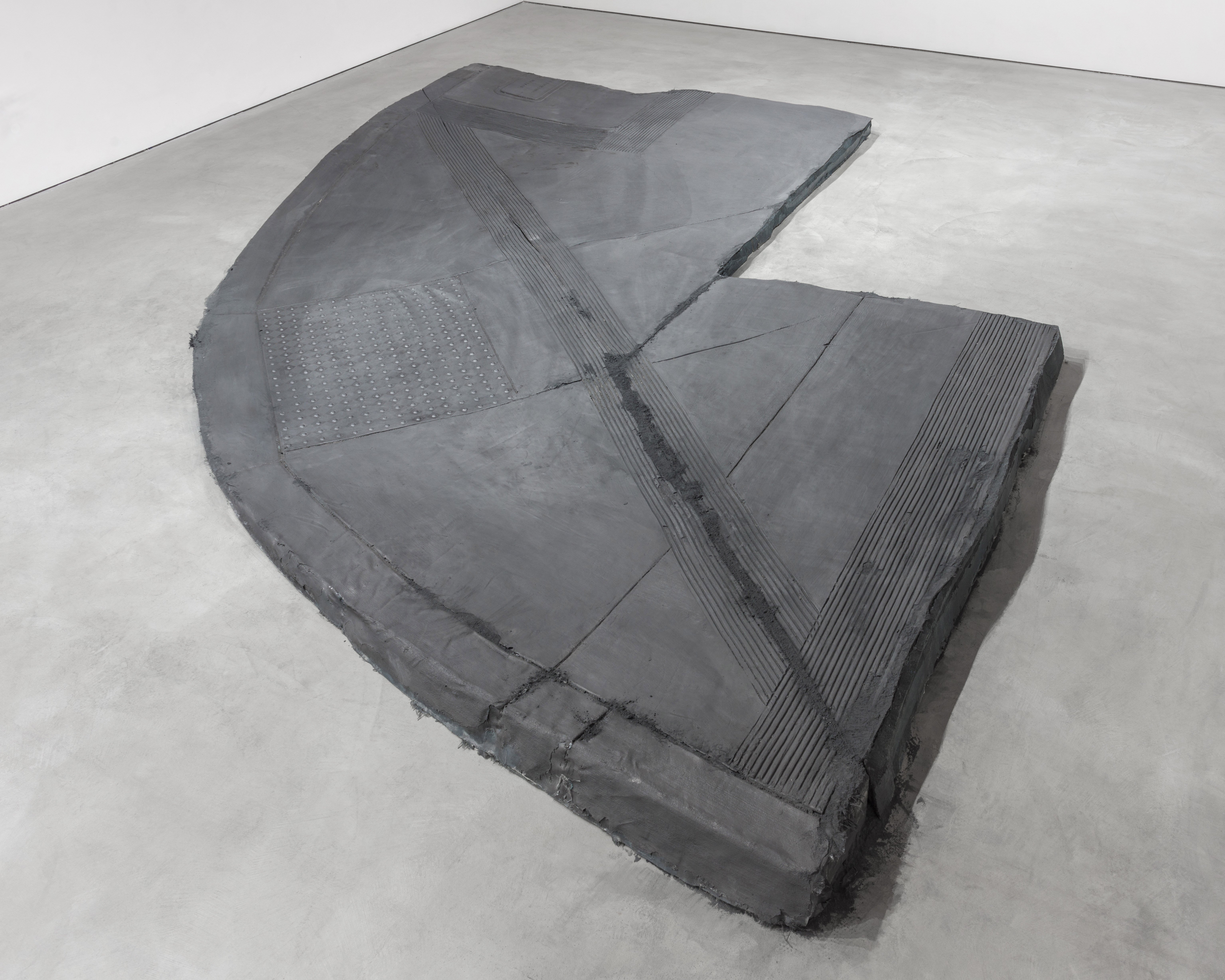 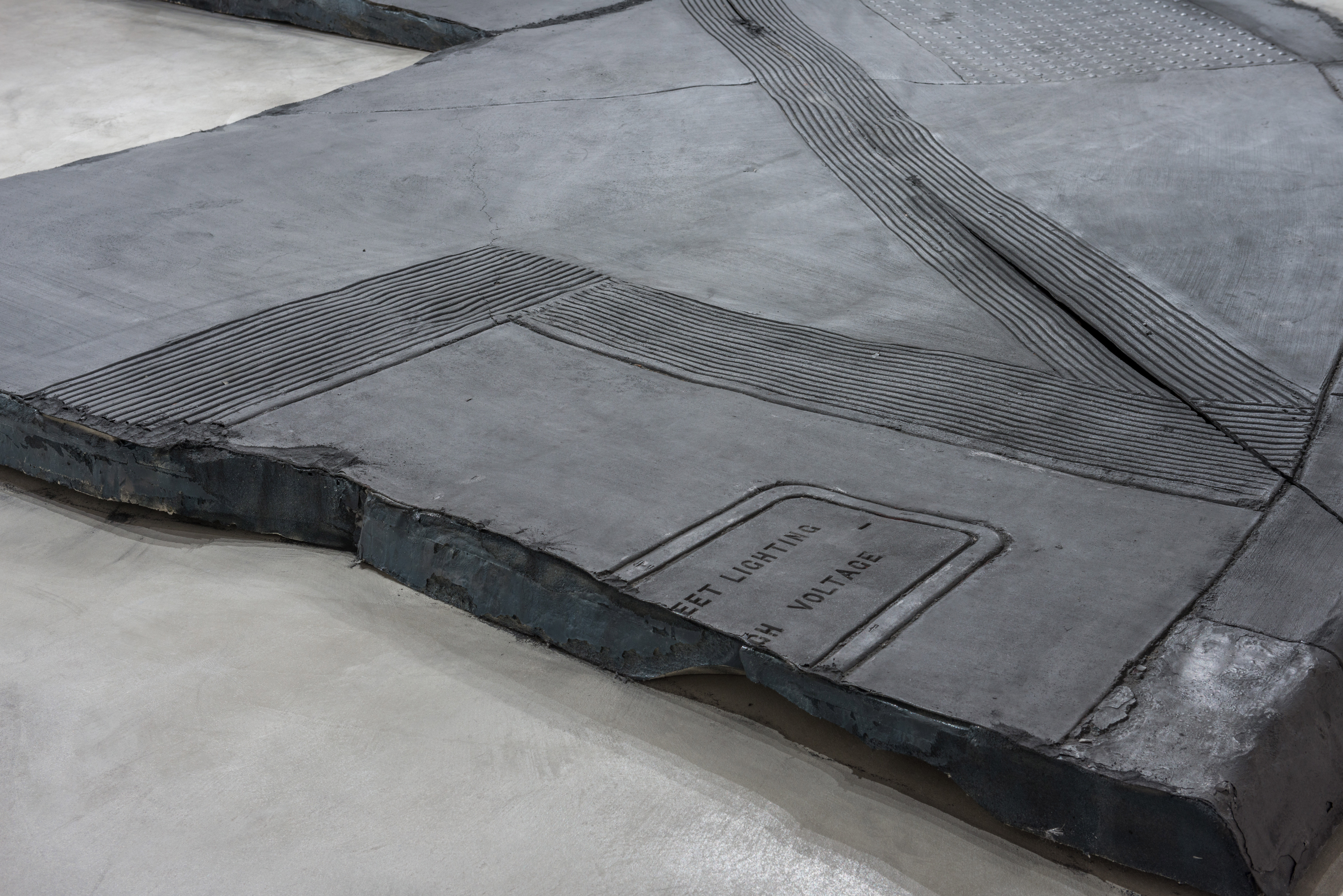 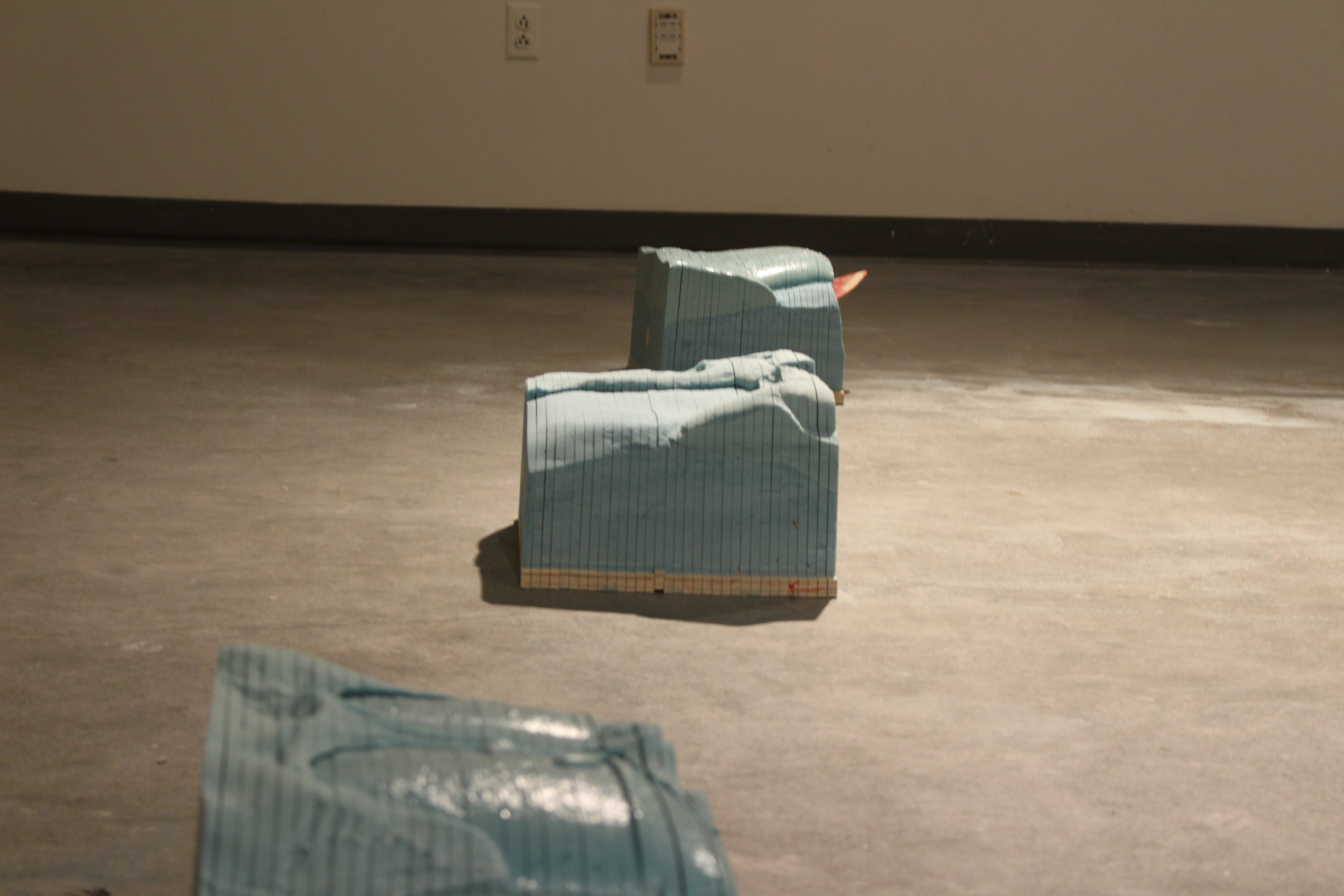