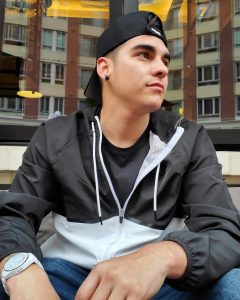 Today we’d like to introduce you to Justin Rodriguez (Nomad Grey).

Alright, so let’s dig a little deeper into the story – has it been an easy path overall, and if not, what were the challenges you’ve had to overcome?
I wouldn’t say that it has been a smooth road. Starting your own business, especially in the music industry comes with a lot of trials and tribulations. I have faced many struggles along the way but I am happy to say that I have been able to not only stay afloat but thrive. Some of the struggles I have faced included finding clientele in a city that I literally knew nothing about and for that matter no one, Learning to work and adapt to the ever-changing styles of each individual client, and lastly being able to translate my client’s ideas accurately and in a timely matter,

Thanks – so what else should our readers know about Nomada Recordings (W$K Ent.)?
I am an Audio Engineer/Recording Artist. In simple terms, I am responsible for recording my clients’ vocals/instruments (if they do not already have them recorded) and editing them to sound radio ready. I specialize but am not limited to Hip-Hop/Rap and Modern R&B/Pop. I would believe that I am known for my work ethic and ability to bring out the best of my clients. What sets me apart would have to be my dedication to the task at hand. I always make sure that I go above and beyond to assure that my clients are satisfied with the finished product and oftentimes find myself putting on more hats that just being an Engineer. I always try to see where my client is at an artist and offer my thoughts/coaching if they are willing to listen. I am most proud of being able to start my business from scratch and to see where it is now. I would love for everyone reading this to know that anything is possible and if anyone needs professionally mixed vocals I am here and ready to be of service.

Are there any books, apps, podcasts, or blogs that help you do your best?
Think and Grow Rich – Napoleon Hill 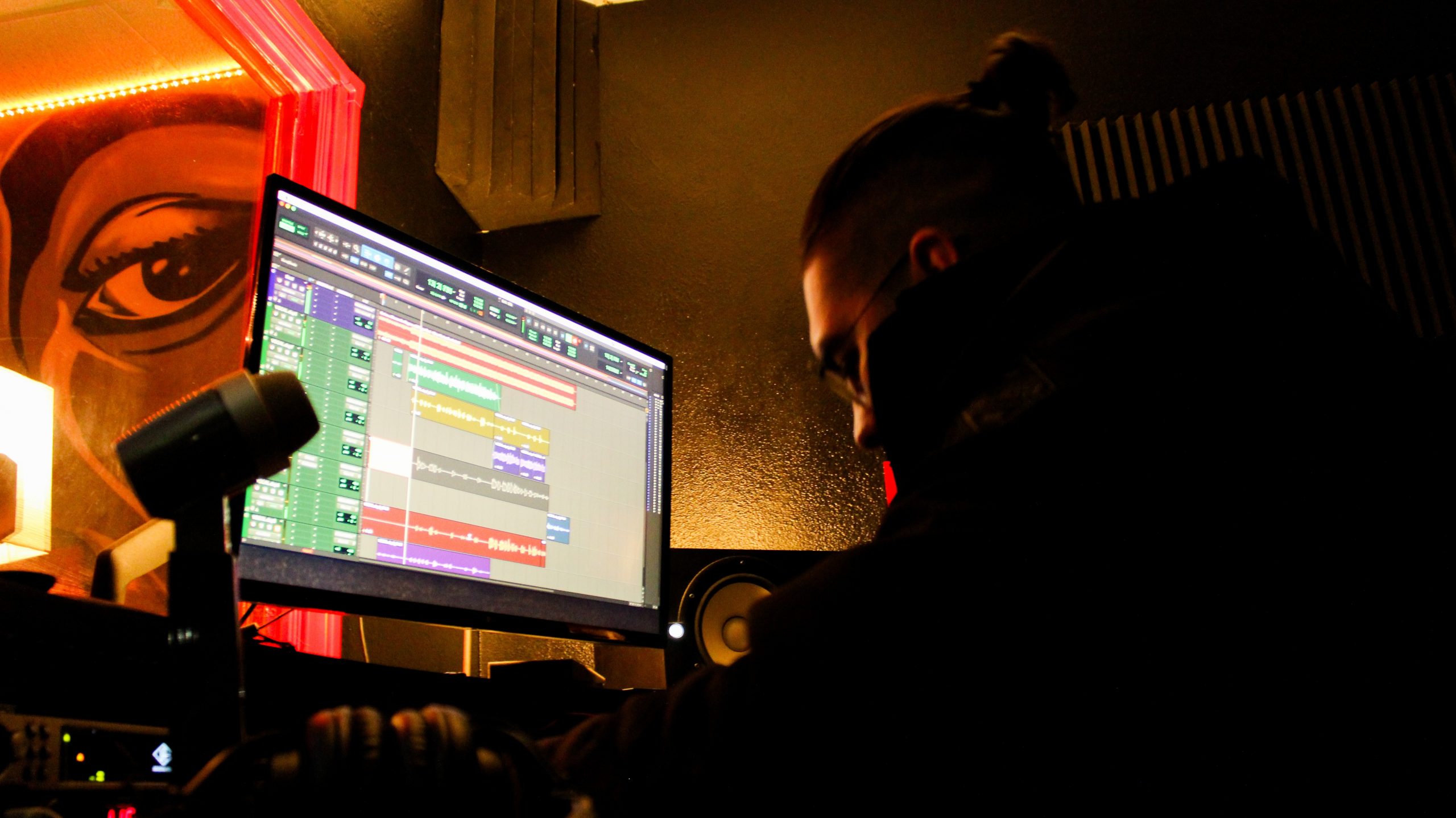 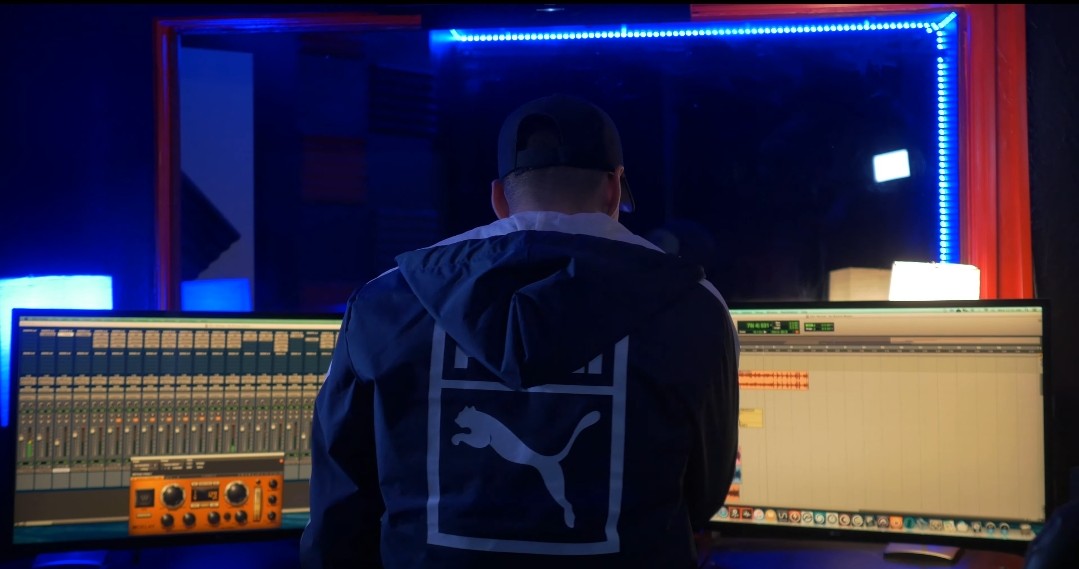 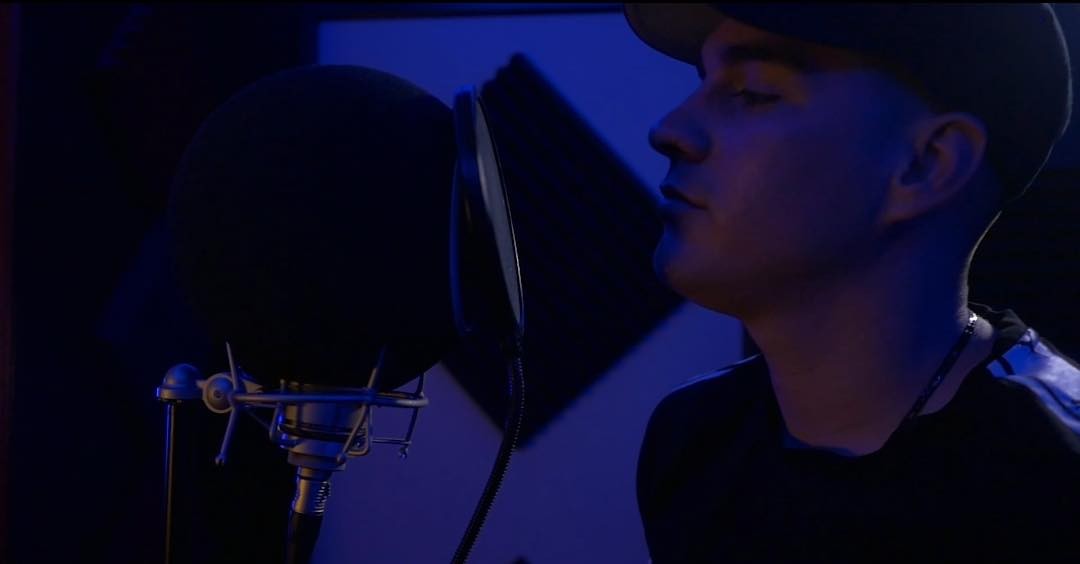 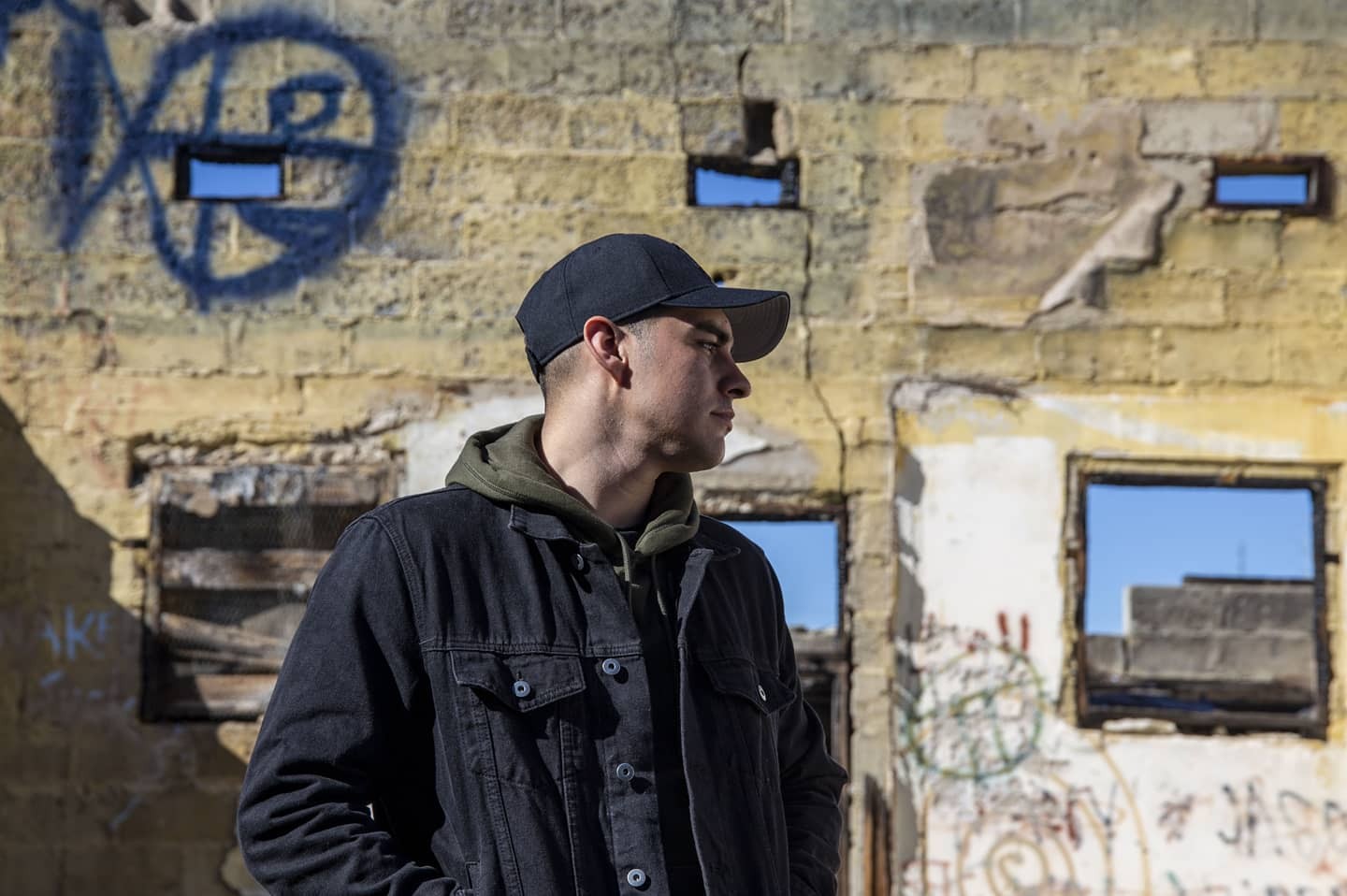 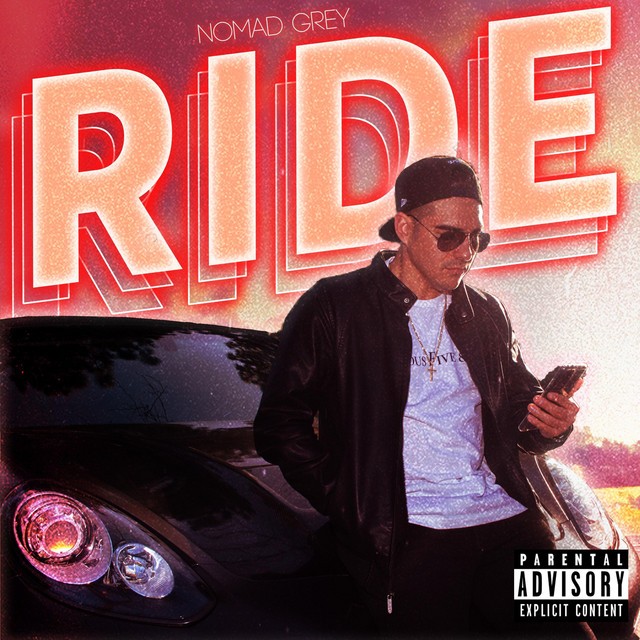