Conversations with the Inspiring Alisa Rottenberg 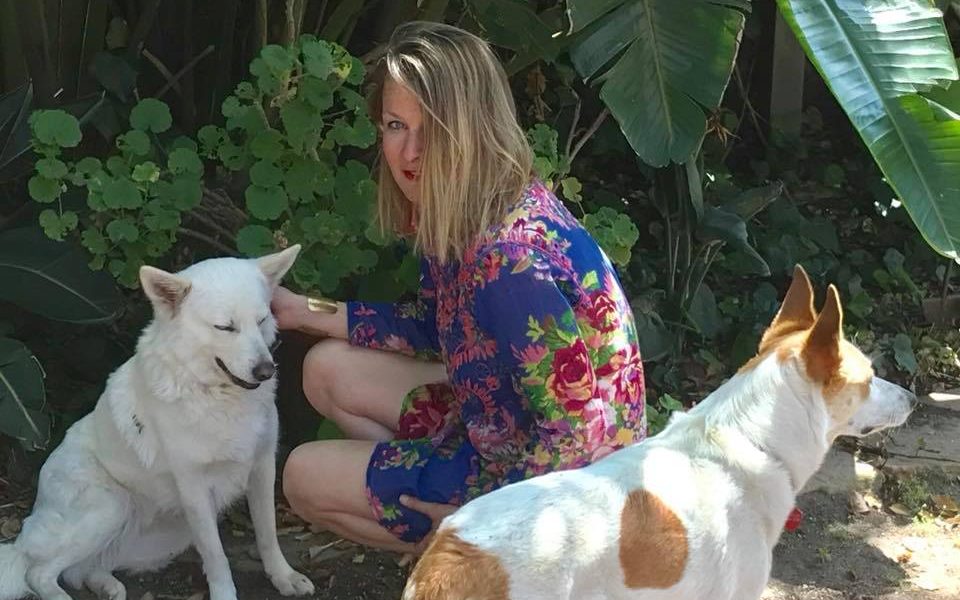 Today we’d like to introduce you to Alisa Rottenberg.

So, before we jump into specific questions about the business, why don’t you give us some details about you and your story.
I started in 2001. I was working a corporate job in NYC. My sister was making jewelry as a hobby. We decided to go into business together selling it. After about a year of putting things in place, I quit my job and we started the company Double Happiness Jewelry. I was in New York promoting the line and she was in San Diego designing. To make money, I worked in the farmers market and waited tables. We had a broke couple of years.

But gradually, we grew the company, I worked with editors and stylists, and was able to get some big celebrities in the line, which grew it more. We started selling in major stores like Anthropologie, Saks Fifth Ave, and Free People. I was getting magazine covers for the line in Elle, Cosmo, In Style, W, Harpers Bazaar, I was very busy. Overtime, I gained more clients and created Daisy Mae PR. (Named after my old dog Daisy Mae) I was working hard every day and the results were showing. I had tons of press for my lines, I had people like Oprah and Beyonce in my client’s things, and I was throwing events in top venues in New York.

Fast forward to 2015, I was diagnosed with rare cancer, ocular melanoma. Three days later (on my bday), I was on the operating table having my eye removed. During that whole crazy period, I decided to move back to CA to take care of my health. So, I did, and that’s why I am here now.

It’s been a hard couple of years, but what doesn’t kill ya makes you stronger. Currently, I just started working with a line called Malia Bags. They are fair trade and work with sex-trafficked women’s groups in Cambodia for production. I was 5 years Cancer free in Feb.

Overall, has it been relatively smooth? If not, what were some of the struggles along the way?
It has not been a smooth road. Yes, there are work obstacles to overcome, everybody’s will be individual. But the hardest obstacle I have found to overcome is my own self-confidence and doubt. After my surgery, I had a lot of doubts and insecurities, and it’s been one obstacle over another getting over that, building my self back up.

So, my advice to others is to gather your self-confidence, don’t beat yourself up, set realizable goals, and you will make it through your challenges. I also think if you have a goal, you should go for it, no matter whats other’s say. Because there will always be naysayers, so just prove them wrong.

What should we know about Daisy Mae PR? What do you guys do best? What sets you apart from the competition?
I work as a publicist and event planner. In NY, I became known for getting top celebrities in my client’s jewelry and clothing. I also became known for many many magazine editorials and tv shows with people in my client’s jewelry or clothes. I acquired a lot of great articles and online stories about my clients as well. So, I was well known as a good publicist to work with.

I am obsessed with video, I think it’s the future of PR. I have a brand new channel on youtube with one video so far, a behind the scenes of Double Happiness Jewelry’s latest photoshoot. More videos coming.

I also have done a lot of volunteer event planning for the American Cancer Society Making Strides Walk.
I was on the walk planning committee for 4 years.

Looking back on your childhood, what experiences do you feel played an important role in shaping the person you grew up to be?
I think my mother played a key role. She was a successful independent businesswoman. She helped out with the logistics of getting the company off the ground. So, I am grateful for that. I have really strong role models with my parents and grandparents. They were smart, loving and good examples of hard-working people. That gave me the confidence I needed to do what I did. 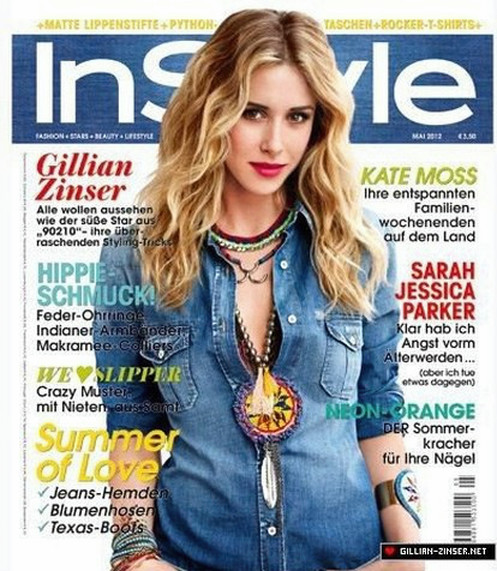 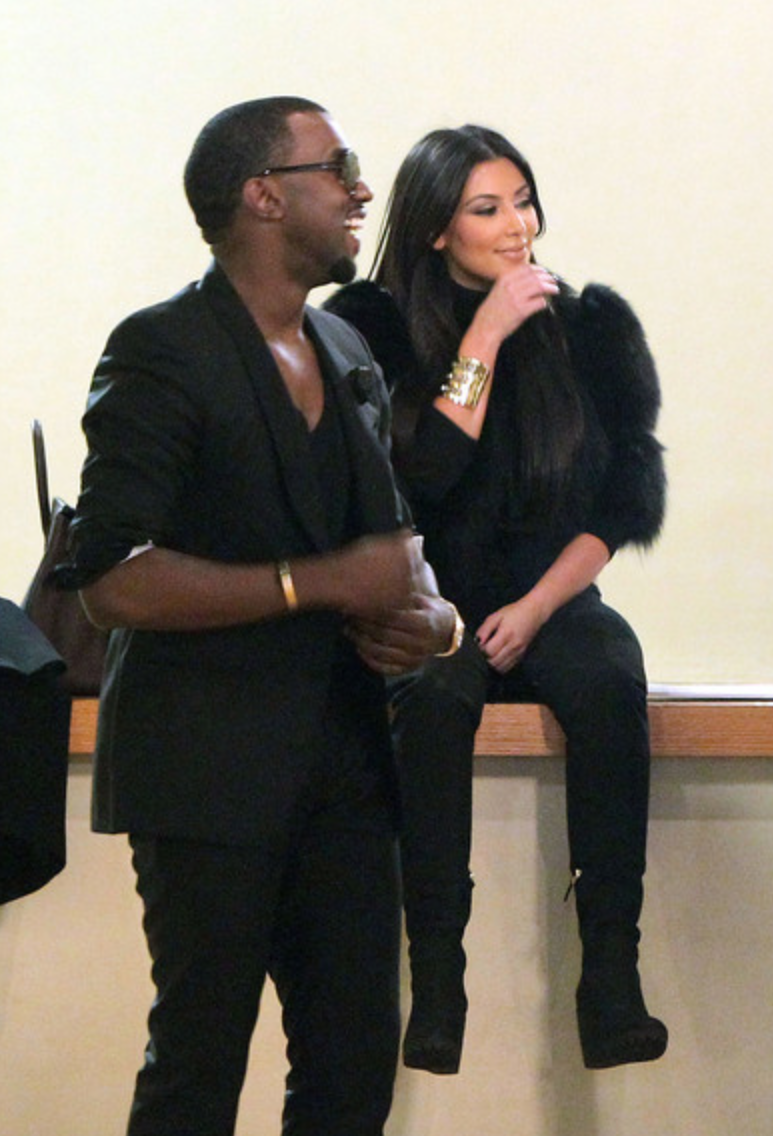 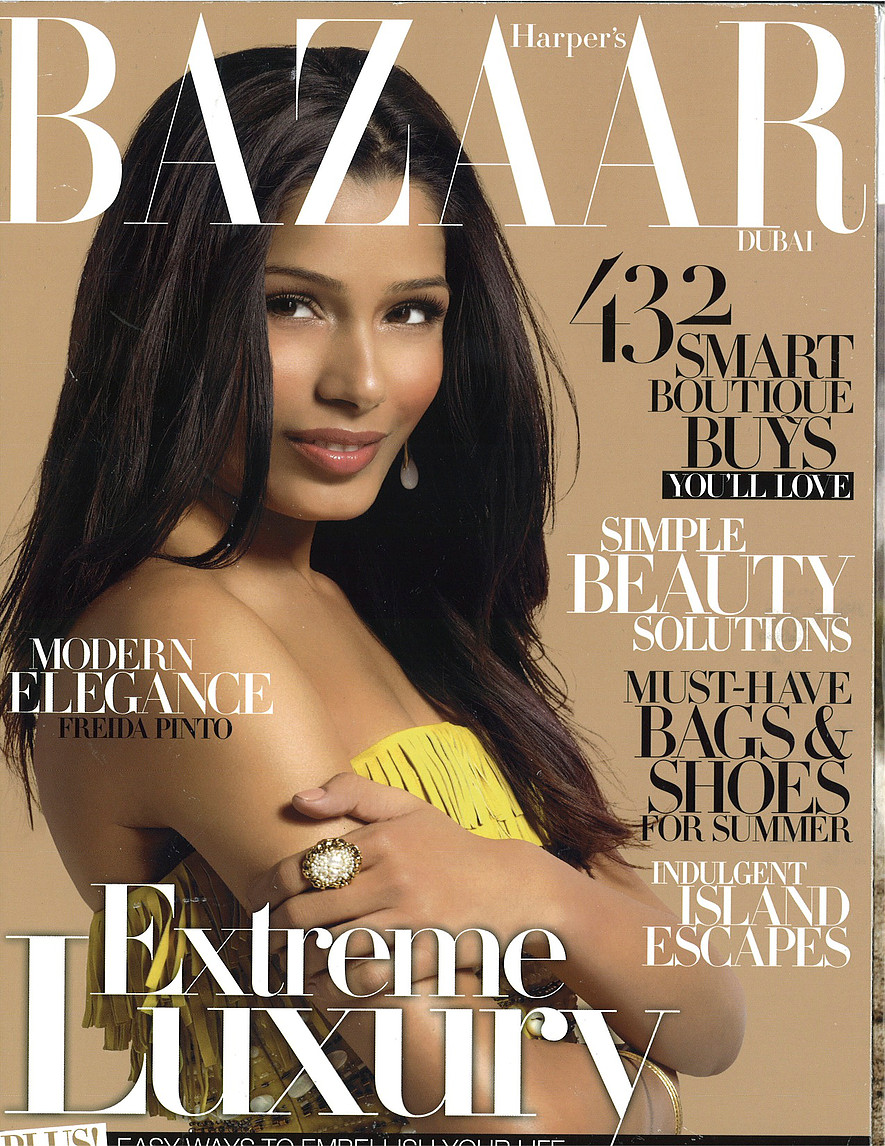 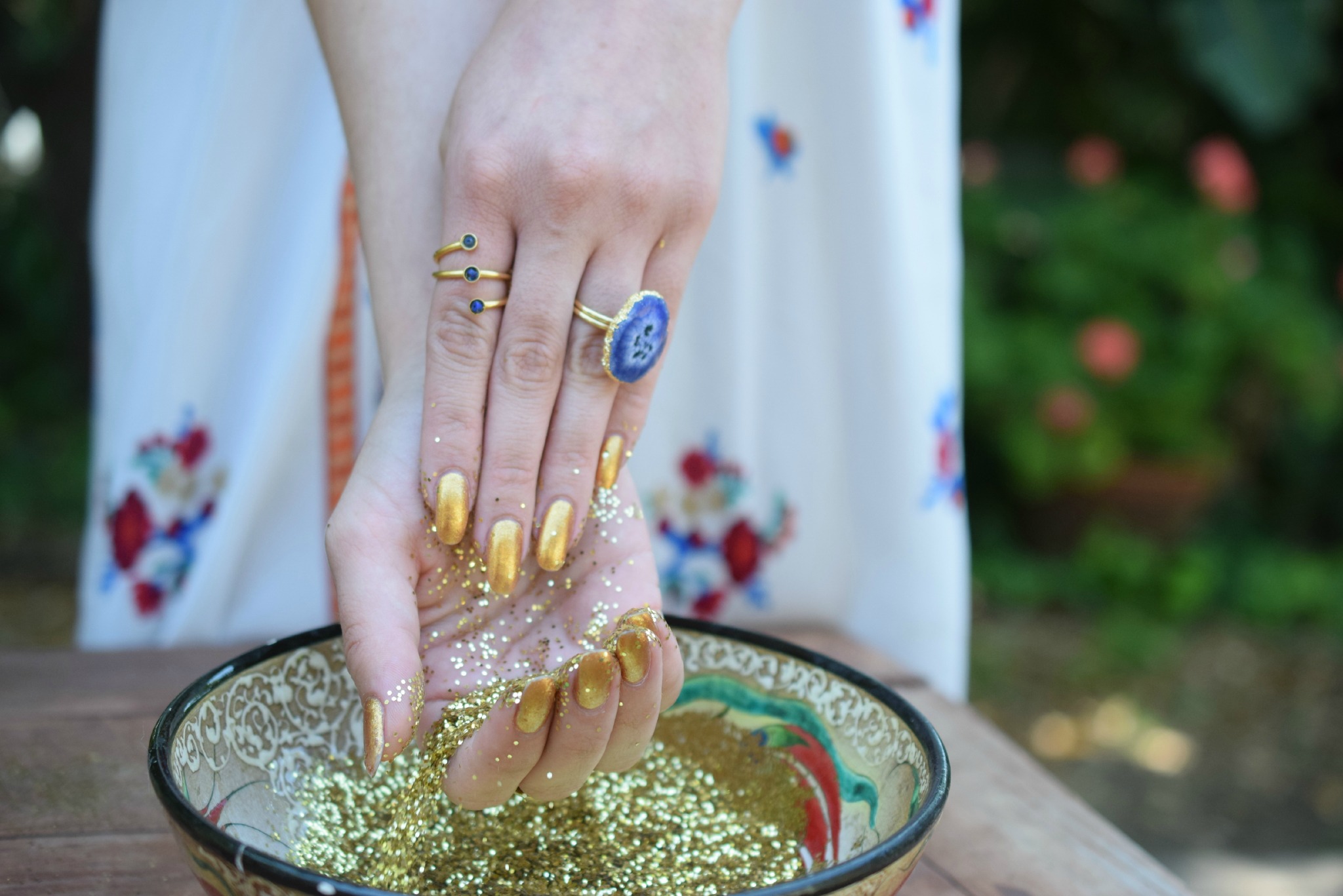 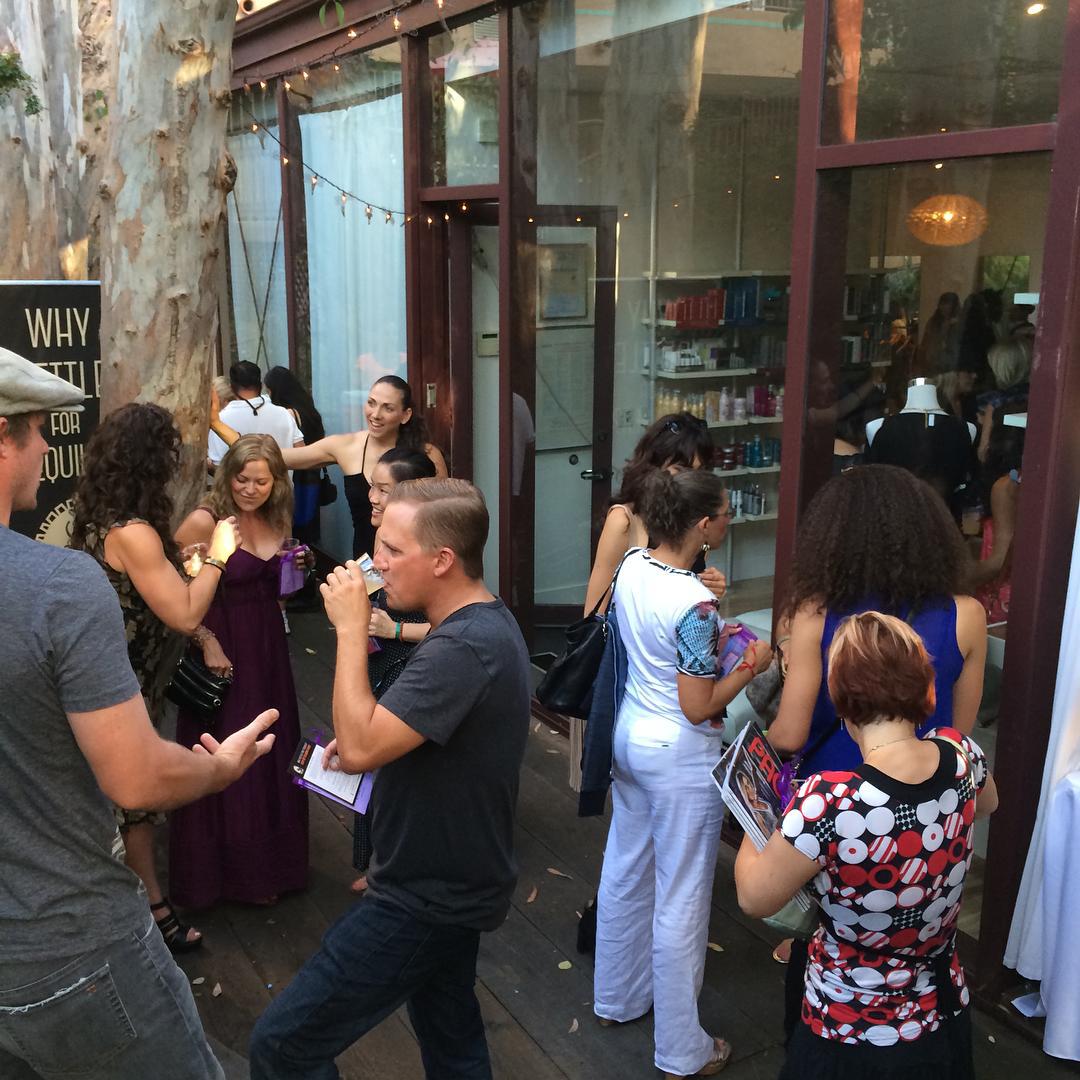 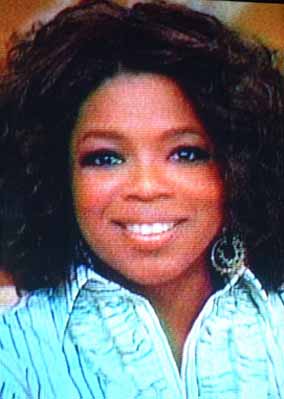 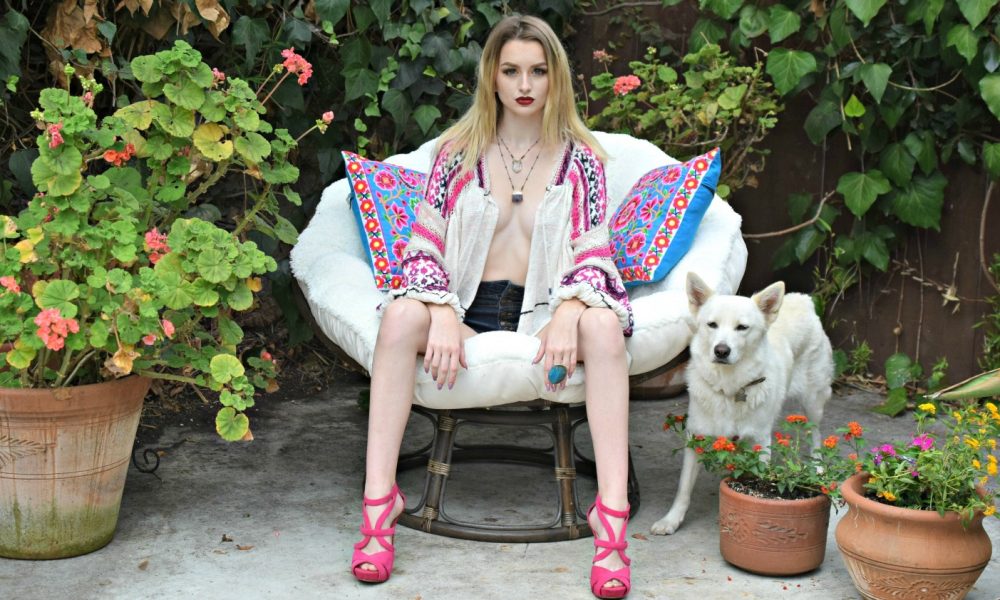