Conversations with the Inspiring Amanda Henry 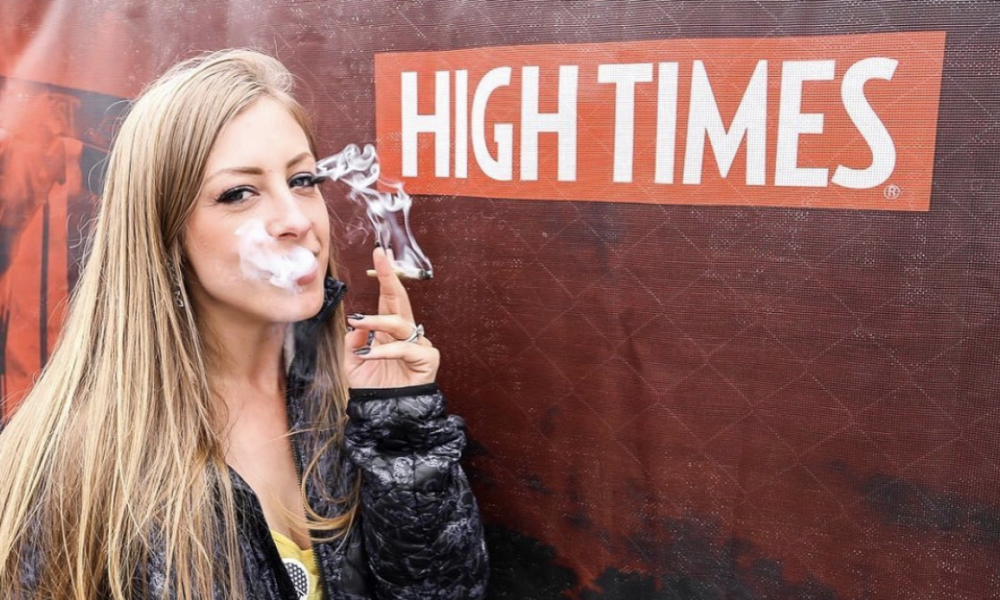 Today we’d like to introduce you to Amanda Henry.

Thanks for sharing your story with us Amanda. So, let’s start at the beginning and we can move on from there.
For the last ten years, I’ve been enjoying time with and working closely with extremely passionate cannabis enthusiasts. As a medical marijuana patient in Michigan from 2008-2014, a cannabis content producer here in San Diego for the past five years, and now, founder of Confidence in Cannabiz, I’ve been helping cannabis advocates in virtually every aspect of the industry you can think of, from growing and canna-baking to dispensary sales, marketing, video production, brand development and so much more!

Confidence in Cannabiz launched on July 10th, 2019 as a membership community of advocates working toward the federal legalization of marijuana. It has grown month over month, and each month members get together to work on a group project and discuss their upcoming personal goals with the group. Many times there is a health/fitness element to the member meetups, and usually an advocacy component to move the needle forward in our mission. Members can also post blogs and events to the private member website.

Overall, has it been relatively smooth? If not, what were some of the struggles along the way?
Advocating for the legalization of marijuana has not always been an easy journey. Back in early 2011, I was fighting as a medical marijuana patient in Michigan for safe access to medicine. The local newspaper wrote, “Amanda says she’s recently been using marihuana to treat nausea and muscle spasms, but her primary caregiver won’t have any plants ready for several more months. ‘So, I’ve been going to a collective and getting my product safely,’ she says. ‘It’s been awesome for the last few months. And if this shuts down, I’m not really sure what I’m going to do.’

Well, as you can probably guess, our town voted soon after to shut down access to our legitimate medical marijuana facilities, and I knew I had to stand up for this plant! Even after moving to California, and seeing recreational marijuana become legalized, I was told by a co-worker to take a blog story down I had written about marijuana, or leave the team. I bet you can guess who left the team that day. Talking to my son about cannabis is tough as he is not the biggest supporter, and dealing with the stigma involved in this industry is brutal, but it is all worth it, in the end, to allow the cannabis conversation to flourish around me!

My advice to anyone, especially young women who are just starting their journey in cannabis advocacy, is to be true to yourself, but never back down. Stand firm in your beliefs and if you feel things are unfair, don’t be afraid to speak up! If you’re looking for support in your efforts, the members of confidenceincannabiz.com are always here for you!

What should we know about Confidence in Cannabiz? What do you do best? What sets you apart from the competition?
In the United States, the use of cannabis for medical purposes is legal in 33 states, four (out of five) permanently inhabited U.S. territories, and the District of Columbia, as of January 2019. How did this happen when in just 1995, not one state had legalized cannabis? Using the same process we use inside our membership community. People in these states declared change would come, they stood up for themselves, they provided a voice for cannabis through their own, and they helped others see things through a new light. A green light! And look at what happened. They helped create a wave, open minds, and make a change in the law!

How do YOU help create change for the entire nation?
The answer… join Confidence in Cannabiz and become part of the movement.
Why now?
There are more cannabis companies launching, dollars being spent in the marijuana industry, and laws introduced than ever before. There are many challenges, but federal legalization is not only legitimately possible, but it could also happen in our near future with your support and action!!

Thousands in every state have already started to take a stand toward federal legalization. Business owners have written to politicians, influencers have taken big risks promoting cannabis on social outlets, and events are constantly being held to gain awareness for the cannabis industry, and standing together has worked for them to change laws and create a new, better future. But this is only scratching the surface.

We need this to happen everywhere! We need to come together in every single state! We will take action and pride in seeing legalization spread across our entire nation!

Whether you enjoy cannabis here and there, or you own and operate a business, if you have a burning desire to be part of a community that is working toward the vision of federal legalization, now is the perfect time for you!

Who do you look up to? How have they inspired you?
Here are a few women who truly inspire me to continue to advocate for the legalization of marijuana daily:
Michele Ross
This cannabis influencer is a neuroscientist, mental health expert, and an author. She has a passion for helping those who suffer from a chronic illness and is a strong supporter of plant medicines.
Megan Elizabeth
Megan Elizabeth is a YouTube cannabis influencer who mostly makes videos on health and wellness topics. In her previous videos, she has tried various CBD products and shown how cannabis can be beneficial. On her channel, she also posts coaching videos for those dealing with anxiety and depression.
Rachna Patel
Rachna Patel is a doctor who treats patients with medical marijuana and CBD oil. She has been featured in more than 200 podcasts and on NBC. She has taken it upon herself to spread awareness regarding cannabis.
Positive Smash
This cannabis influencer goes by the name of, “Positive Smash,” on social media. On her YouTube channel, she posts content to promote a cannabis-based lifestyle. She makes legal weed reviews, smoke sessions videos, product reviews, and cannabis-related educational content.
These women are constantly working hard to set new standards in this industry. 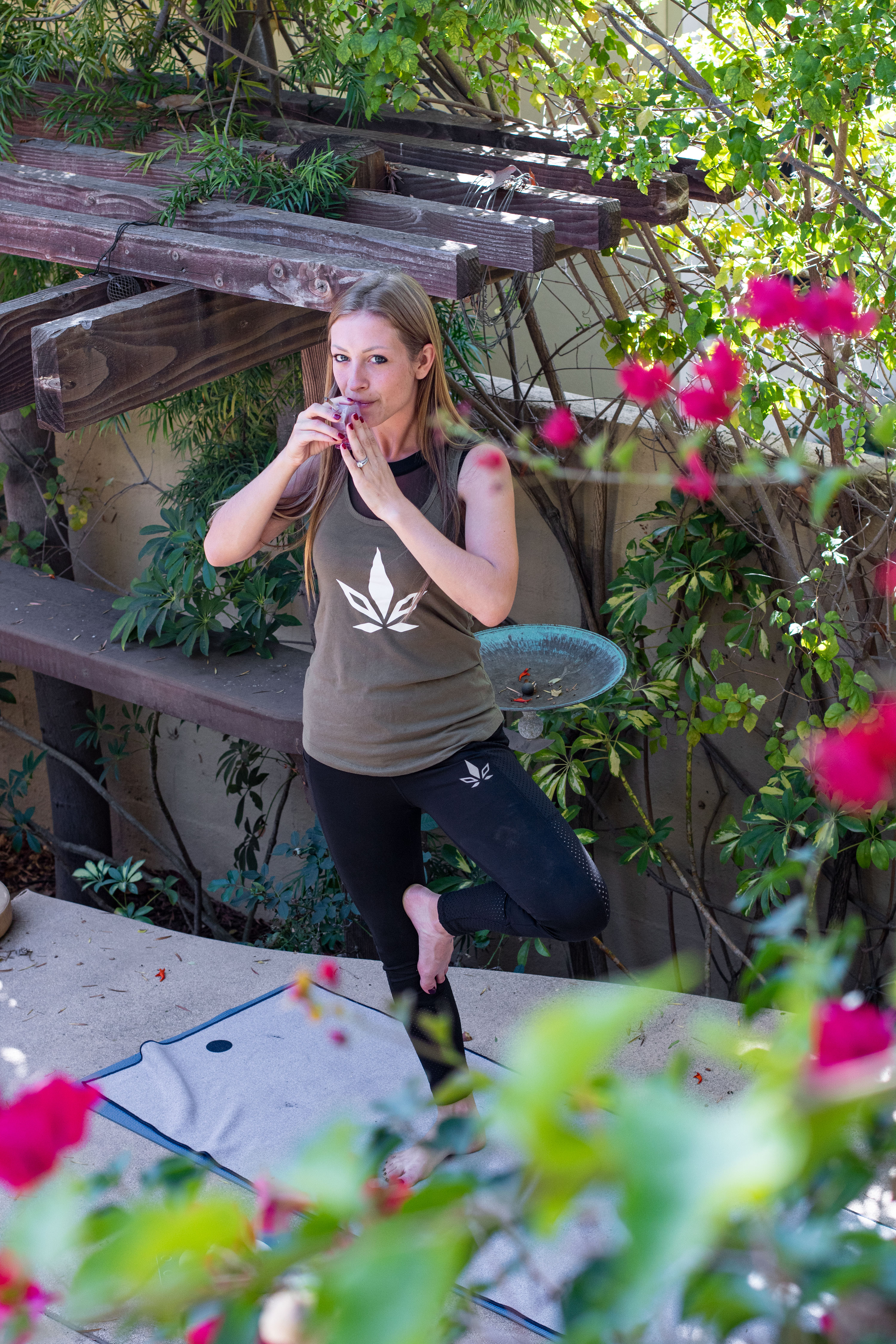 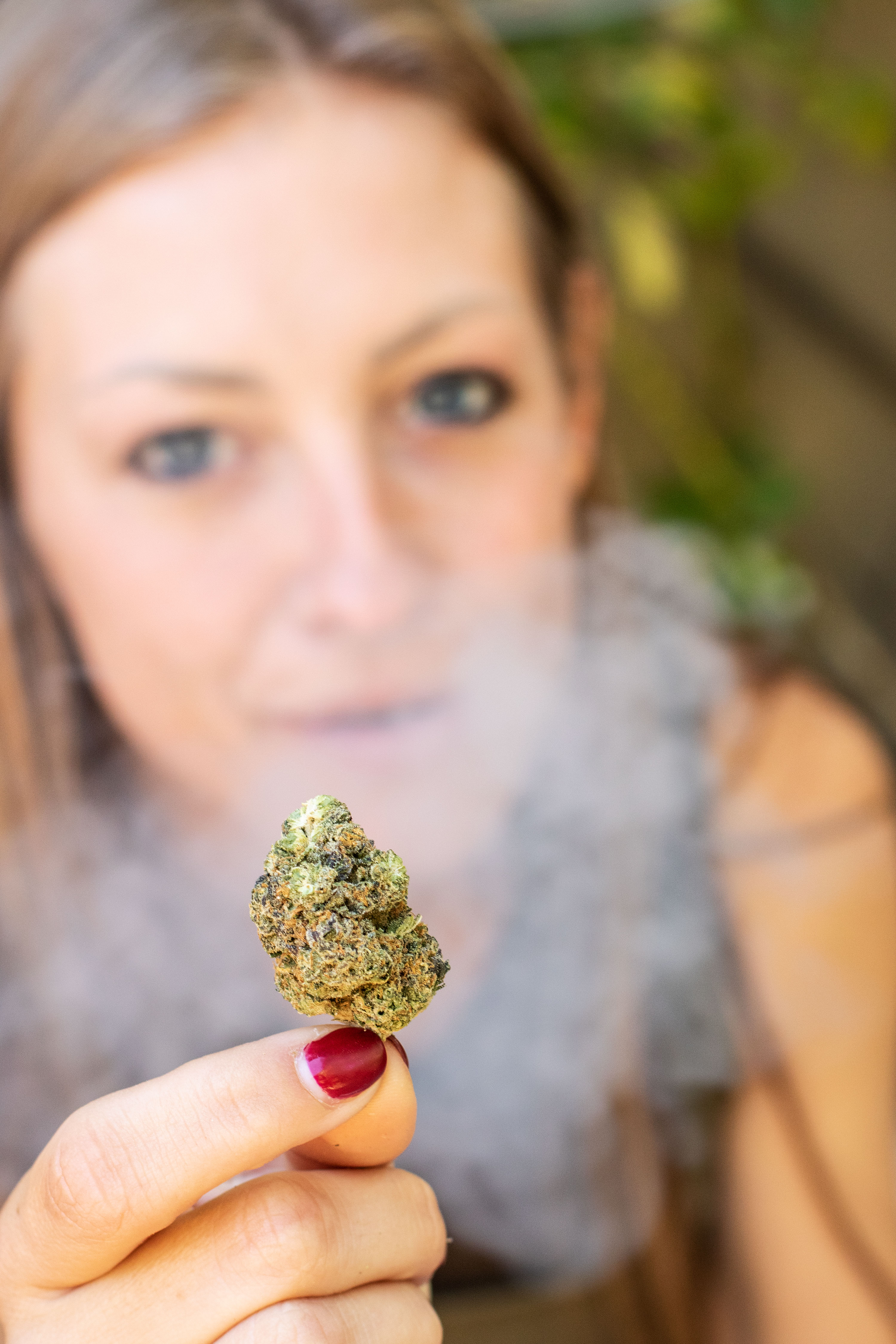 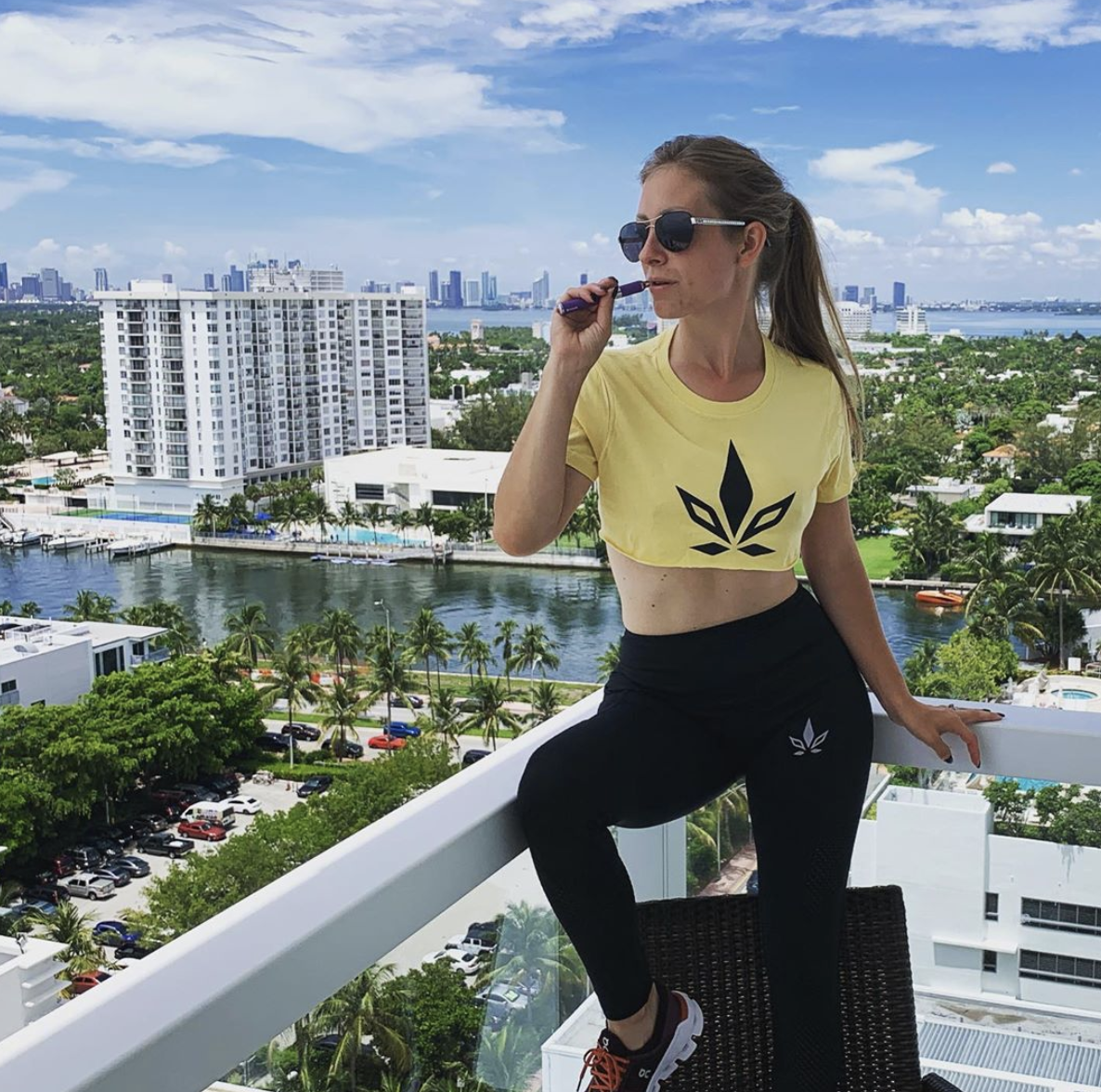 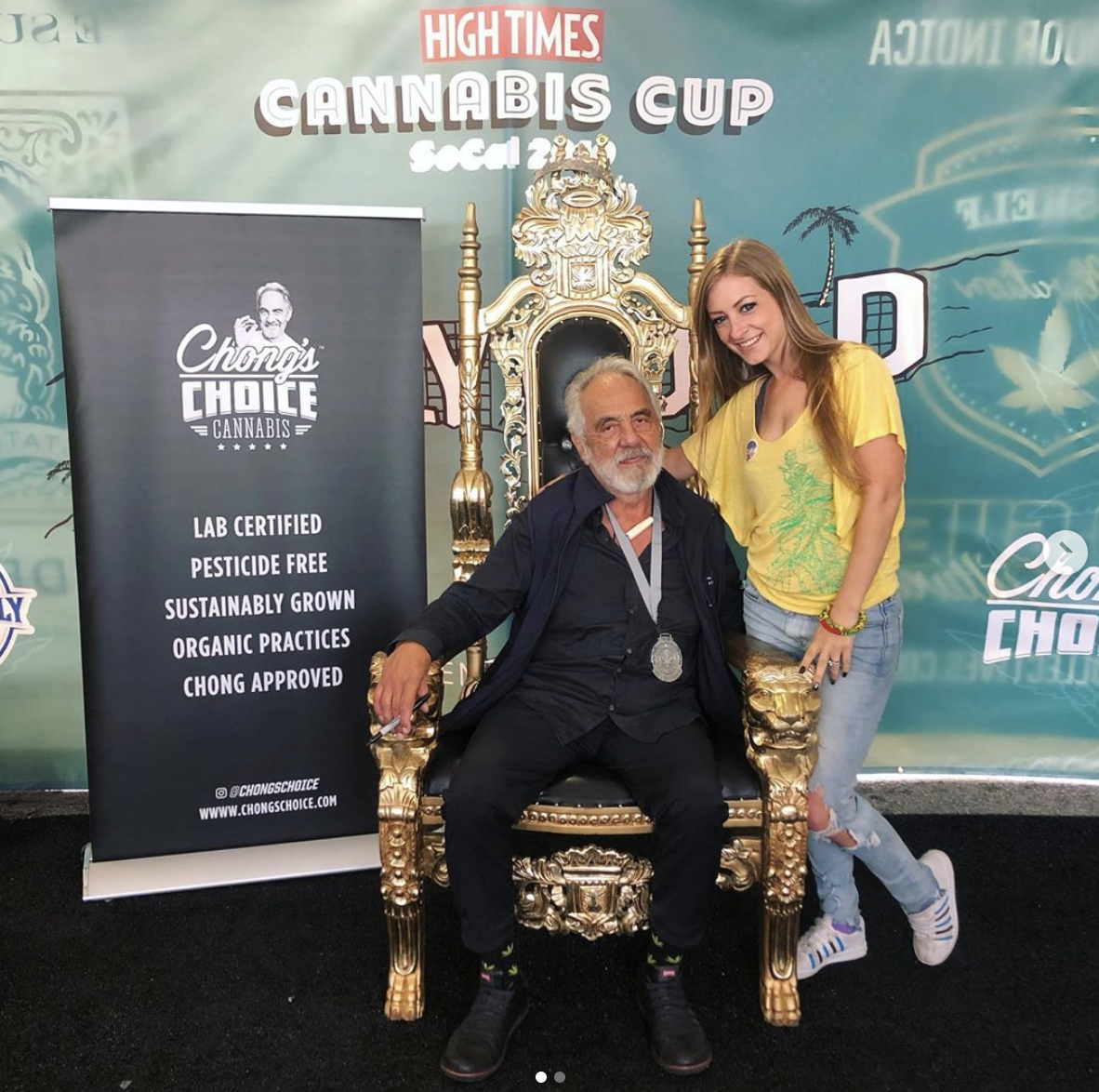 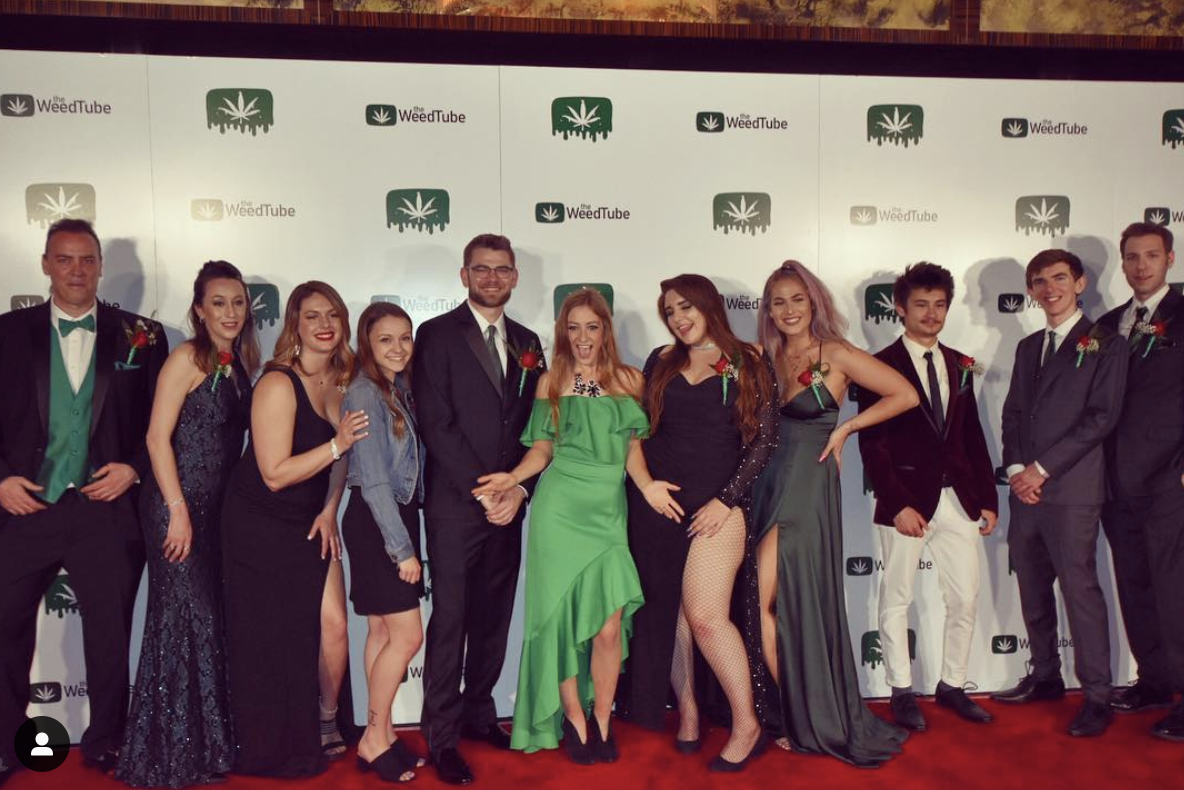 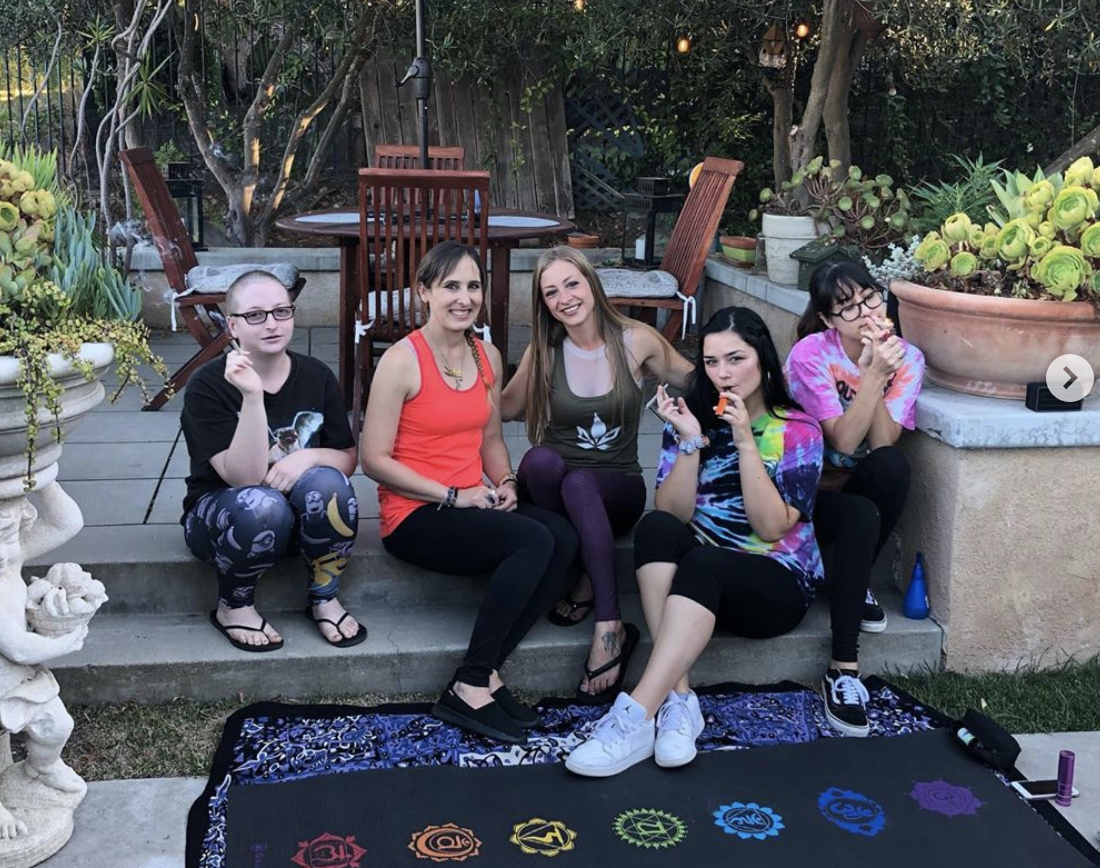