Conversations with the Inspiring Anne Liu 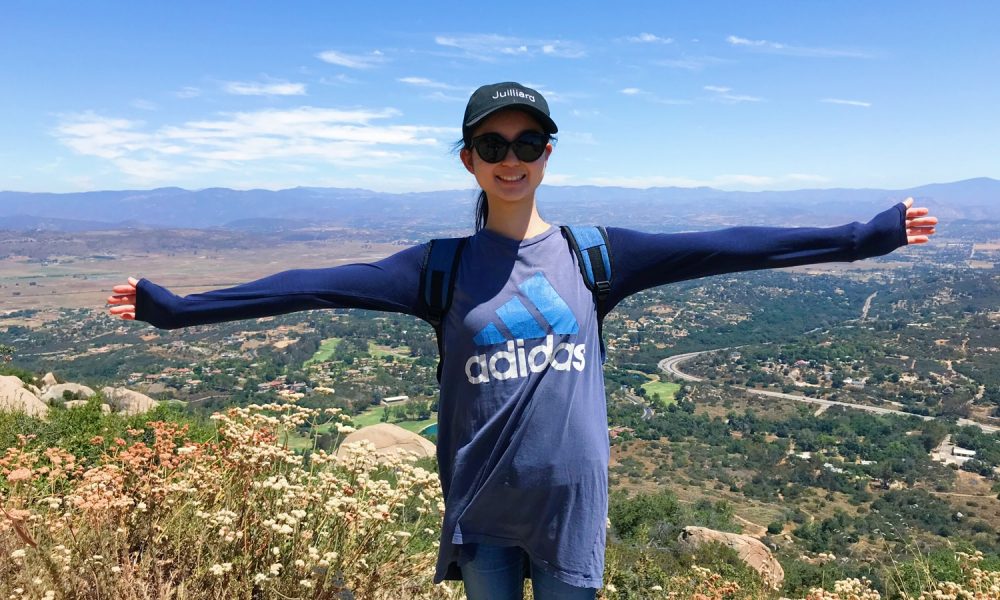 Today we’d like to introduce you to Anne Liu.

Anne, let’s start with your story. We’d love to hear how you got started and how the journey has been so far.
I started playing the piano at the age of four. My brother was an inspiration for my interest in piano. He started piano a few years before I did. I think I was around two years old at the time, fascinated by and curious of this black-and-white instrument, attracted to the crisp and satisfying sounds that it produced. Many of the children’s cartoons also inspired me to play by ear the music themes of these shows.

Currently, I am attending the Columbia-Juilliard Joint Program, which means I attend both Columbia University and The Juilliard School in New York City. I am studying under the guidance of Dr. Yoheved Kaplinsky at Juilliard.

I’ve never had a feeling that I had to become a pianist; it’s just something I’ve always loved. Music changes people’s moods and their health. Music will better your life, mentally and spiritually.

We’re always bombarded by how great it is to pursue your passion, etc. – but we’ve spoken with enough people to know that it’s not always easy. Overall, would you say things have been easy for you?
Of course, my musical journey hasn’t always been so smooth. There were tough times, but the thought of quitting music has never flashed across my mind. I view competitions as a type of learning experience. Even if one doesn’t get what they want at a competition, they can always learn from the experience and improve their craft upon that.

Tell us about your company. What do you do, what do you specialize in, what are you known for, etc. What are you most proud of as a company? What sets you apart from others?
I was just named a 2019 Presidential Scholar in the Arts, and have been honored by the President of the United States of America, Donald J. Trump at the White House and the Secretary of Education, Betsy DeVos at the Andrew W. Mellon Auditorium. I am honored to have been praised by Mr. Trump, “I am inspired by your dedication to learning and look forward to hearing of your many accomplishments in the years ahead.”

I was also really excited when pianist John Mark Harris remarked, ”Miss Liu is not just a pianist, she is a musician and artist,” after hearing one of my performances. In recent years, I have won numerous regional, national, and international competitions around the world. In 2018, I was one of the two musicians in the nation to win Presidential Recognition and the accompanying 2018 Davidson Fellow Scholarship. That same year, I was also named as a 2018 National YoungArts Finalist winner and received U.S. Congressional recognition for this honor. I recently won the Grand Prize and Full Scholarship to the 2019 Aspen Music Festival and School at the 2018 Musical Merit Competition, featuring contestants in a variety of instruments along with vocalists, ages 16-32. In addition, I was also a top prize winner in the Young Musicians Foundation David Weiss Memorial Scholarship, the Los Angeles International Young Musician Competition, the Los Angeles International Liszt Competition and a special prize for overall best performance of “Opera Paraphrase or Transcription” in all categories, the H.B. Goodlin Scholarship Competition, the 8th Bosendorfer and Yamaha USAsu International Piano Competition, and the Grossmont Music Scholarship Competition.

I have performed extensively in the U.S., China and Italy, including venues like the John F. Kennedy Center, Carnegie Hall, Harris Concert Hall in Aspen, San Diego Symphony Copley Hall, New World Center in Miami, Auer Hall in Indiana University, Katzin Concert Hall in Arizona, Ningbo Concert Hall in China, and many others.

After making my concerto debut at the age of 12 playing Beethoven Concerto No. 2 with the San Diego Great Chamber Orchestra, I collaborated with the South Coast Symphony, the Southern California Philharmonic, the La Jolla Symphony and among many others multiple times.

In my high school years, I attended the public high school, Canyon Crest Academy, ranked number one in the state of California for its academic excellence. My previous teachers include Ethan Yi Dong and Ariel Yang at Opus.119 Conservatory of Music and Mrs. Inessa Litvin.

Do you have any advice for finding a mentor or networking in general? What has worked well for you?
I think finding the right mentor could really shape the path of a person. For me, having a teacher who would guide me and care about me both my music technically and my mental health has definitely played a huge role in where I am today. 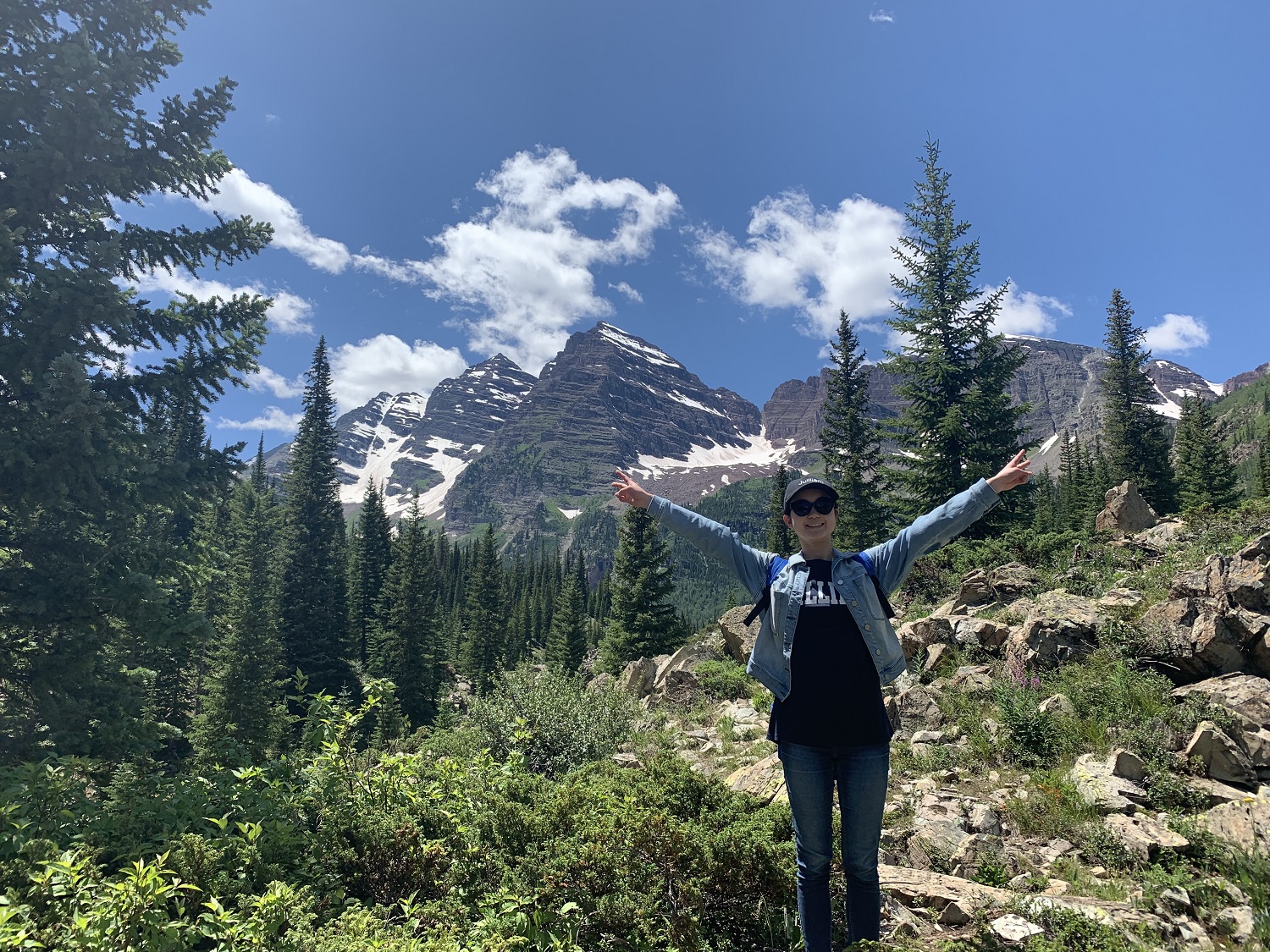