Conversations with the Inspiring Devon Scala 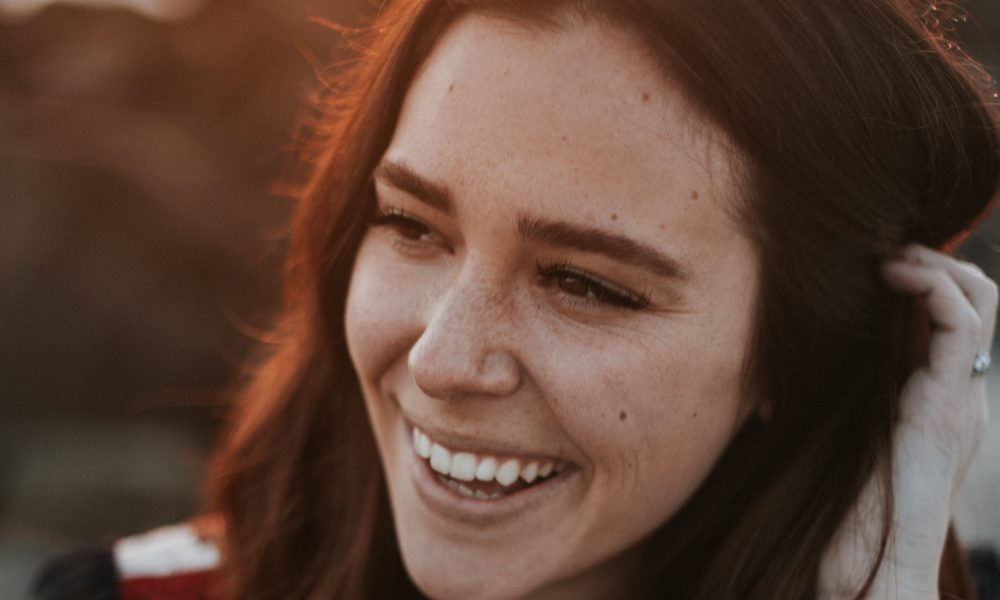 Today we’d like to introduce you to Devon Scala.

So, before we jump into specific questions about the business, why don’t you give us some details about you and your story.
I started off working a desk job. I loved my boss and colleagues but realized that what I was doing every day just wasn’t fulfilling me the way I’d hoped. My husband encouraged me to quit that job in order to go find and pursue a career that I was truly passionate about. I was afraid but eventually did leave the company I had been working for and started trying to figure out what I really wanted to do. I searched and tried different things for a while until a close friend asked me to photograph her wedding which was taking place in June of 2016. I had always had a DSLR and did photo shoots of couples or families from time to time, but had never done a wedding.

People often asked me why, if I enjoyed taking photos, would I not want to pursue photography, but it always felt like something was holding me back from really envisioning myself as a photographer. There was something missing for me with photography that made me feel like it just wasn’t quite the right fit. I, of course, obliged to take my friend’s wedding photos and was spending a few hours a week at that point editing video footage for a small company. It got me thinking about video as a possible direction for me. I had some of the basic necessities in terms of equipment because of my photography, and so I asked the friend if I could make a video of her wedding in addition to photographing it. She was thrilled with the idea of receiving a wedding video as well, and so I did both (which was completely insane)! I was running around like a crazy person but I had the best time. I instantly realized that what was missing from photography for me, I had found in videography. I loved the cinematography aspect as well as editing together a story after the fact.

Another friend of mine saw the wedding video after I posted it on my Instagram, and asked me to film her wedding in October 2016. After completing and posting her wedding video on my Instagram, I quickly started receiving many inquiries for weddings in 2017. My plan was for my husband to be my second shooter/assistant on wedding days and help me with running the business since he successfully ran his own business and me hadn’t before. Just as I was starting to really book up for the 2017 wedding season, my husband was very suddenly diagnosed with a rare and aggressive type of Lymphoma in December 2016. He was admitted to the hospital to begin in-patient chemotherapy immediately. He spent the next 8 months in and out of the hospital, often receiving in-patient chemo for weeks at a time. He was forced to close down his business, which was essentially our only source of income at the time. It became my job to keep both our lives running and provide for us financially as he could not. My first year of business in 2017, I worked 23 weddings and was able to match my former corporate salary. In addition to that, I was also able to spend every single day that my husband was in the hospital alongside him, as I was now my own boss working from home.

It was incredibly challenging and there were many days, I didn’t want to face the reality of my husband’s potential fate in addition to my own workload and the many responsibilities of being a brand new business owner. Even though it was the hardest time of my life, this business created not only an income to support us but also a creative outlet for me and something to make my hope for the future just a bit brighter in my darkest time. It gave me purpose and drive at a time when I felt that I had none. Today, my husband must continue outpatient chemotherapy until June 2019 but is thankfully currently in remission. I have a full wedding season ahead and continue to receive so much fulfillment and joy from being my own boss and capturing the happiest day of people’s lives.

Has it been a smooth road?
Aside from my husband’s cancer journey, I think the fear of failure was what kept me from pursuing my passions sooner. I quickly learned that with big risks, there could be a big reward or a huge letdown. Being a one-woman show, all my successes have been my own, just as all my failures have been as well. I only have myself to congratulate and also to blame. I think that the biggest thing for me was learning not to spend too much time with regrets or wishing I had done something differently, but rather to use those as learning experiences to make me better in the future, help me instill better business practices, streamline processes, etc. I think that we look around and think that others have everything together or those business owners are in some league of their own when it comes to being smart and savvy, but I don’t think that’s the case. All it takes is having something you’re truly passionate about, and you learn the rest as you go. There’s no secret sauce involved. It can be trying, frustrating, and scary, but none of us ever have all the answers. Even the people who seem to have made it or look like the picture of success is ever growing, learning, and changing with regards to how they run their business. If something is calling your name, jump in. It’s easy to give something 100% when you love what you do.

So let’s switch gears a bit and go into Scala Pictures story. Tell us more about the business.
While I am a videographer open to all sorts of projects, I specialize in weddings. I felt that there was an opening for more candid, natural videography in the wedding market. I am proud of the way I pursued my goal to offer something more out-of-the-box and modern in terms of my shooting and editing style and seek to keep going in that direction. I wanted to provide an alternative for couples looking for something just a bit edgier, fun and unique when it comes to their wedding video.

What do you feel are the biggest barriers today to female leadership, in your industry or generally?
I have had so many people tell me that they’ve never seen or worked with a female videographer before, and I think it’s true that the majority of the film/video industry is predominantly male. I think there is more of a tech aspect to video than a photo, with regards to audio and editing. Maybe this has attracted males in the past, but I think it’s quite clear that the time of women feeling disconnected from or intimidated by technology is long gone. I also think the most visible picture of the film industry we have has obviously been Hollywood which has undoubtedly been dominated by men. I think that all the women in Hollywood standing up for themselves in recent months, demanding equality with regards to treatment and pay will make an impact that will hopefully trickle down all the way to this level. I can’t wait to see more and more women dive into this industry. 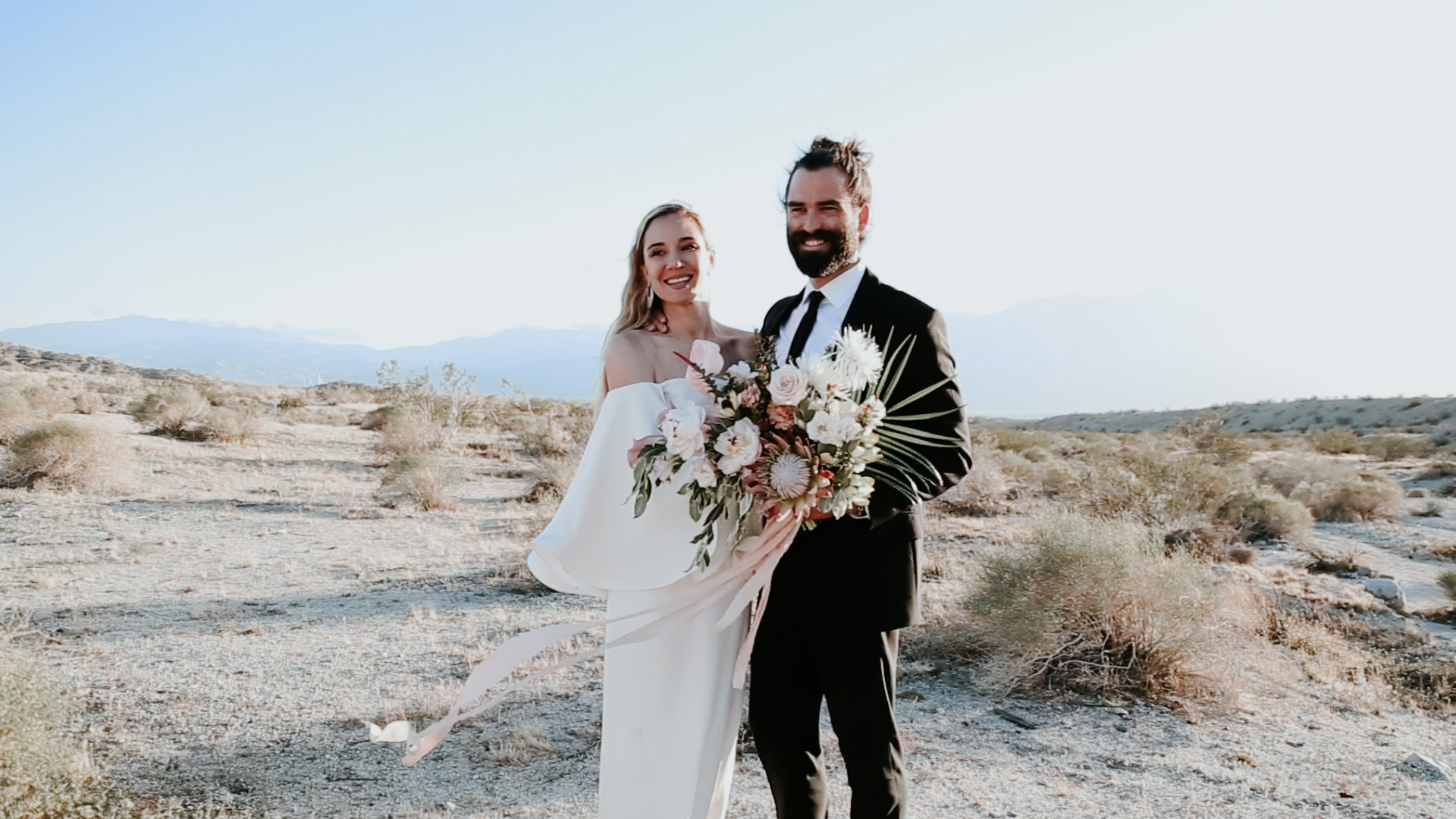 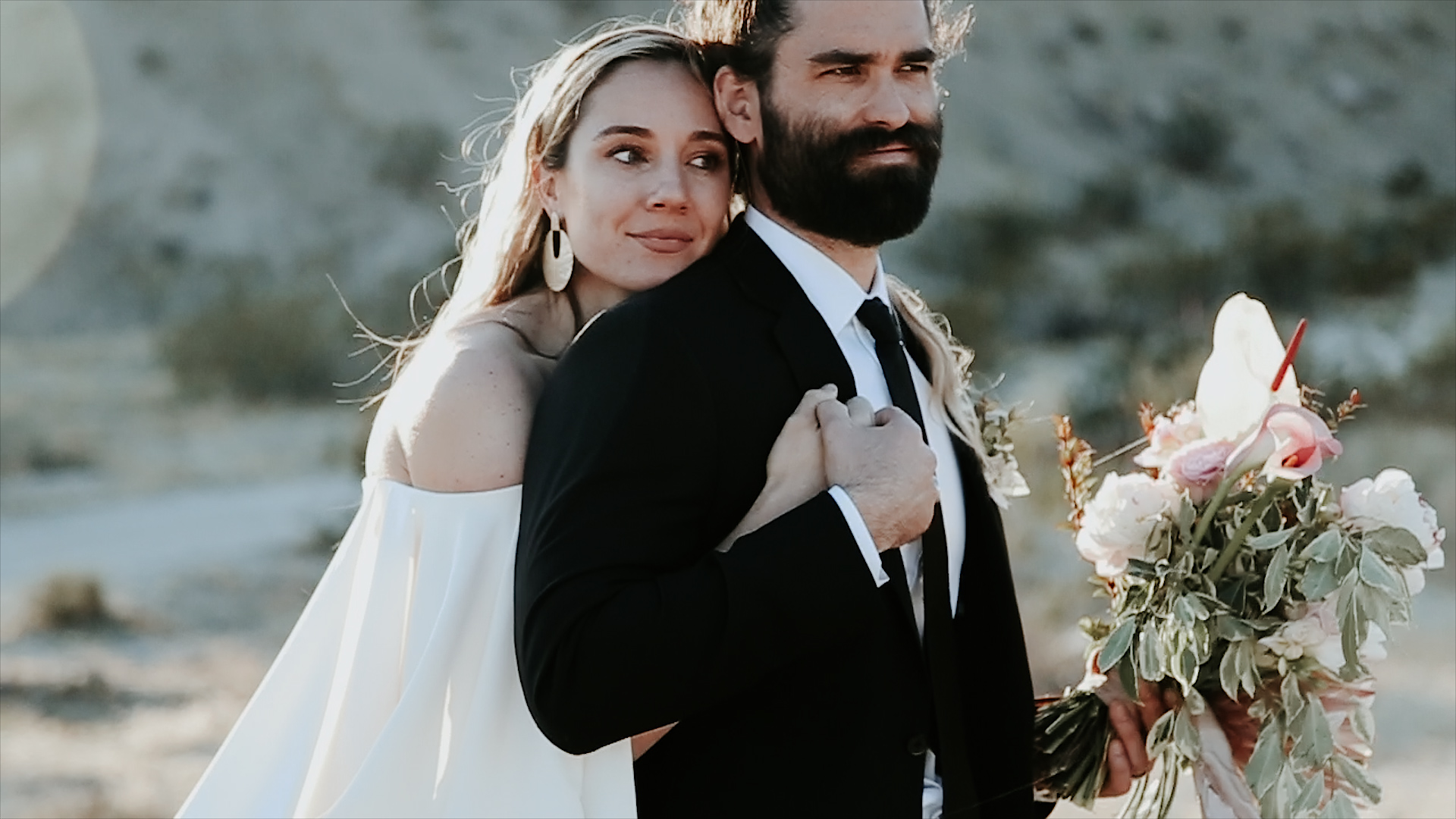 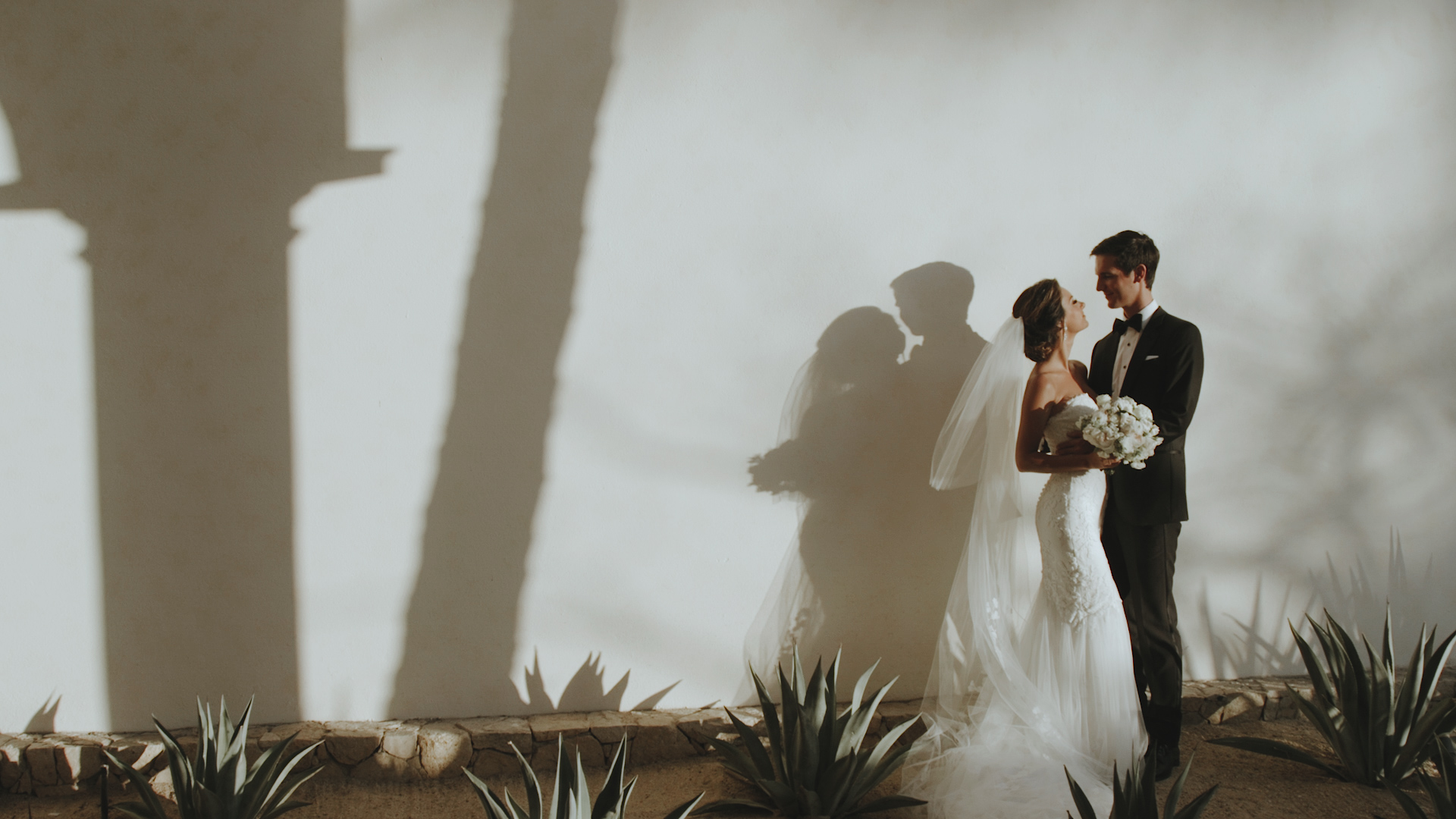 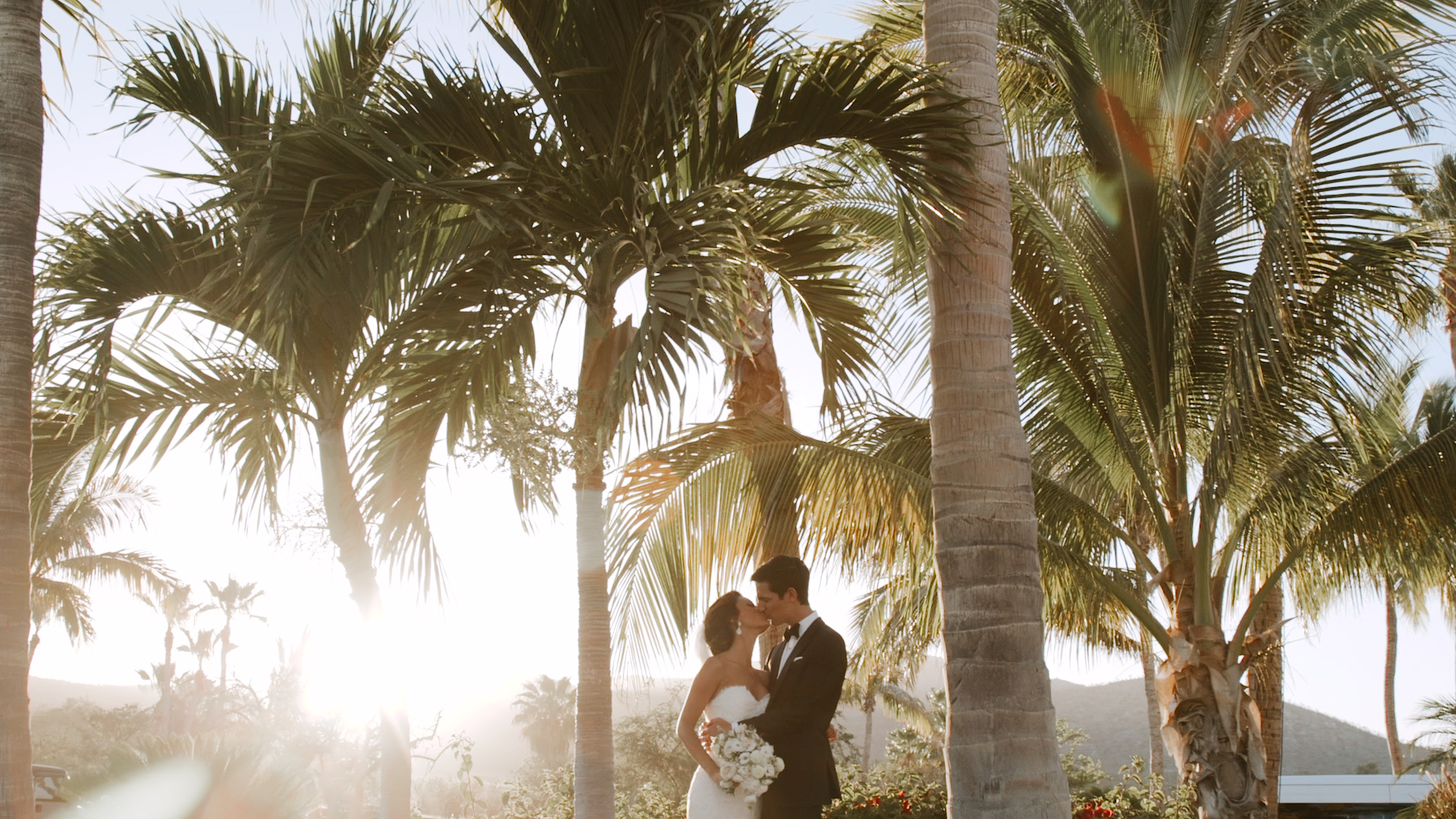 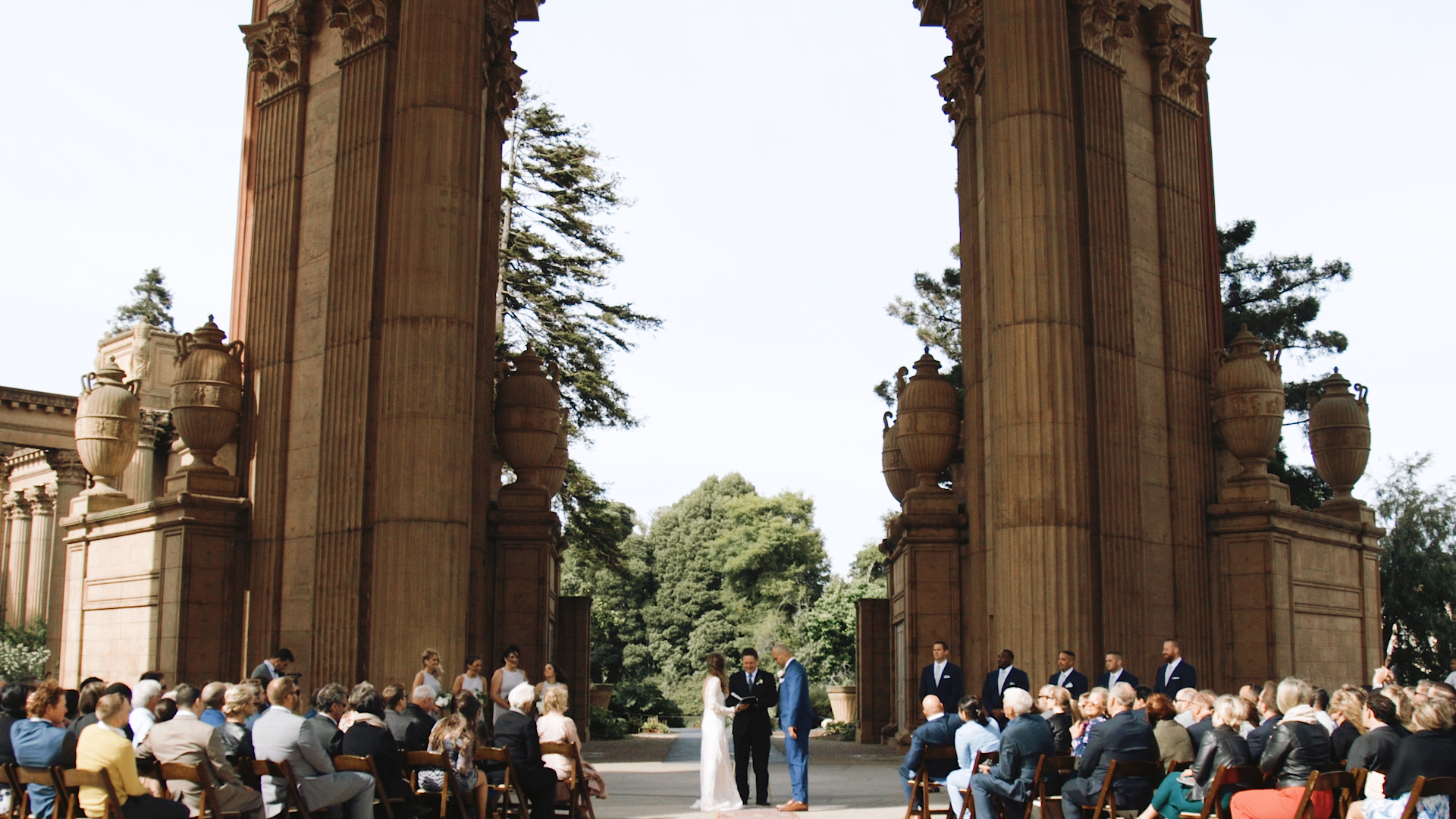 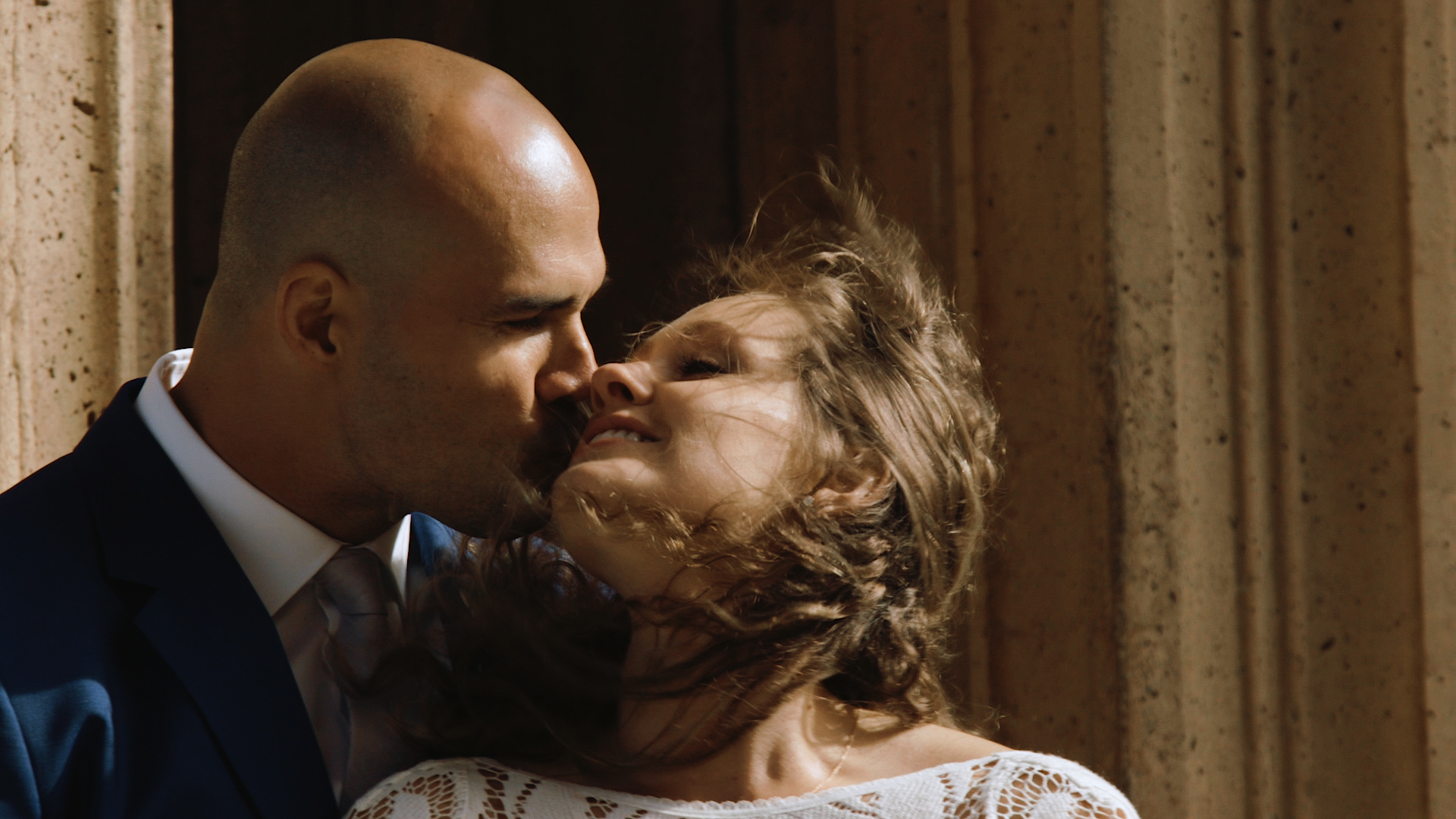