Conversations with the Inspiring Maleny Becerra 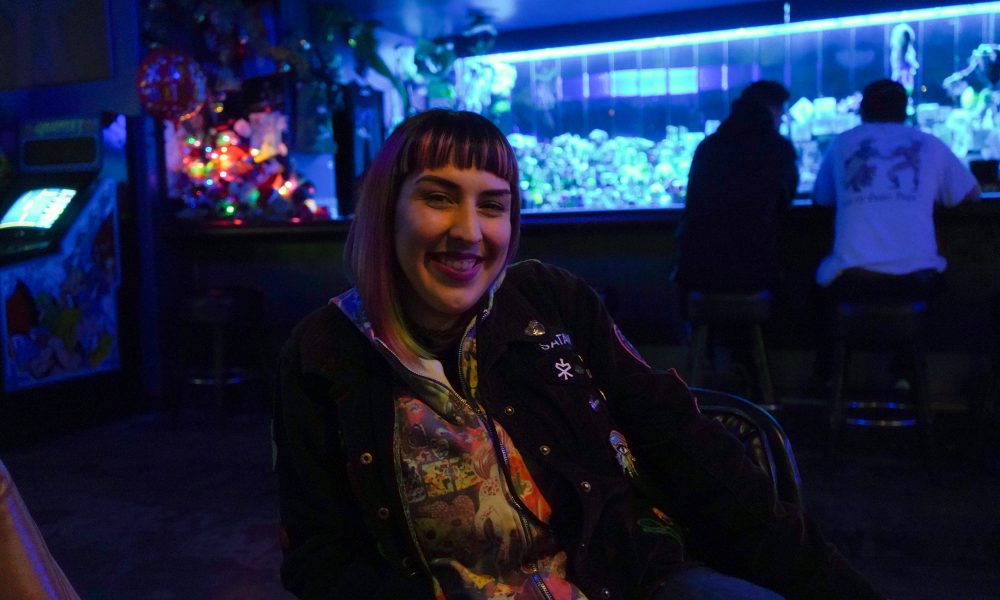 Today we’d like to introduce you to Maleny Becerra.

Maleny, let’s start with your story. We’d love to hear how you got started and how the journey has been so far.
Well music in general has always played a big role in my life as I’ve been involved in the SD music scene since 2013 (I Promoted for a couple of Clubs in Downtown SD), but my interests within the scene shifted when I went to my first Underground Party back in 2014/2015. I was pretty much dragged along to this party (cause it did not sound appealing to me at the time), where I got to see DJs Doc Martin and DJ Shortee (to name a few)… and life was never the same. I had no idea who they were at the time, but they truly sparked my love for the House/Techno/DnB scene. I’ve always enjoyed a good drivey, heartfelt set as much as an experimental/fun one, so finding music that encompassed all the things that make me dance was like Heaven on Earth.

Dancing is more than “having fun” to me, it’s therapeutic and healing. It’s the main thing that helped me get through some of the hardest points in my life. So now fast forward a couple of years to getting to be on the other side of the decks and DJing is an amazing accomplishment for me since I never set out to be that from the beginning. The interest in learning to DJ and Produce had been there for years being that a lot of my close friends throughout the years have been DJs or Producers themselves. This allowed me to closely admire how someone can take on the responsibility to play or make the music they love and hope that people respond rightfully so. Just thinking about the duty of what it means to be a DJ made me nervous (still does!), but here we are today and I couldn’t be happier being where I am now in my music career.

Overall, has it been relatively smooth? If not, what were some of the struggles along the way?
Oooh, definitely hasn’t been easy. But you know, I think I struggle with myself the most. I was the one that held myself back for so long, and truthfully, still do at times. I struggle with anxiety more than I like to admit, so making the decision to get on stage and “be the center of attention” makes me FREAK. Don’t get me wrong, I’m extremely extroverted and outgoing, but being up on stage is like being inside my head. I get lost with myself and overthink so much when I’m up there, but once things get going it’s so worth it. I do think that being a female in the industry definitely makes up a big part of this anxiety as I always feel expectations are somehow both lower and higher for us and the last thing I would want to hear from someone is “Oh it’s okay if she does something wrong, she’s a girl” but honestly getting to impress people by putting myself in an uncomfortable position is oh so rewarding! I guess it’s safe to say that the things that make it harder are actually what makes it all worth it huh?

We’d love to hear more about your work.
Never thought I’d refer to DJing as my job, but yeah I guess that is a job now that I know how much work goes into it! I would say my sound is best described as a blend of Minimal Tech, Tech House, Techno, and Electronica. I just started Music Production courses but have been dabbling with it for a few months now which will allow me to really showcase my range in musical taste. I’m involved with a couple different collectives throughout San Diego such as DIVINITY, a local Techno collective which I’ve been a part of for at least 3-4 years. I’ve helped curate some amazing parties with them, and they’ve definitely played a big role in my music career with all their support and guidance. Really can’t thank the crew enough for that! With the experience I gathered throughout the years, I helped establish two other collectives locally.

Techit Easy is a bi-monthly down-tempo house/minimal/techno/electronica night that my partner DELOS (Danny Spainhour) and I created about a year and a half ago. It’s honestly one of my favorite projects as I have so much room to experiment and redefine my sound. Transcend is a new monthly Female House & Techno night, which unfortunately had only launched this March and our second show was Postponed due to this Pandemic. Both nights are held at Blonde Bar, which is where I had my first gig, so it’s amazing to be so involved with all the magic that happens there.

Who do you look up to? How have they inspired you?
Definitely my mami, she’s the most badass, courageous, fearless, strong woman I know and what an honor it is to call her mom. It’s unreal how much she’s believed in me and pushed me my whole life. No matter what crazy idea I’ve had, well there have been some that might’ve been too crazy for her, but all jokes aside, I wouldn’t have taken on music as my career if it weren’t for her. So everyone can thank my mom for this! However, one of my biggest musical inspirations, man or woman, is Giorgia Angiuli. I love her because she is an innovator in the House & Techno scene AND is not afraid to look super cute doing it. She has a very interesting and unique choice of musical instruments and sounds, and that is what I hope to achieve in my own live setups and recordings someday. 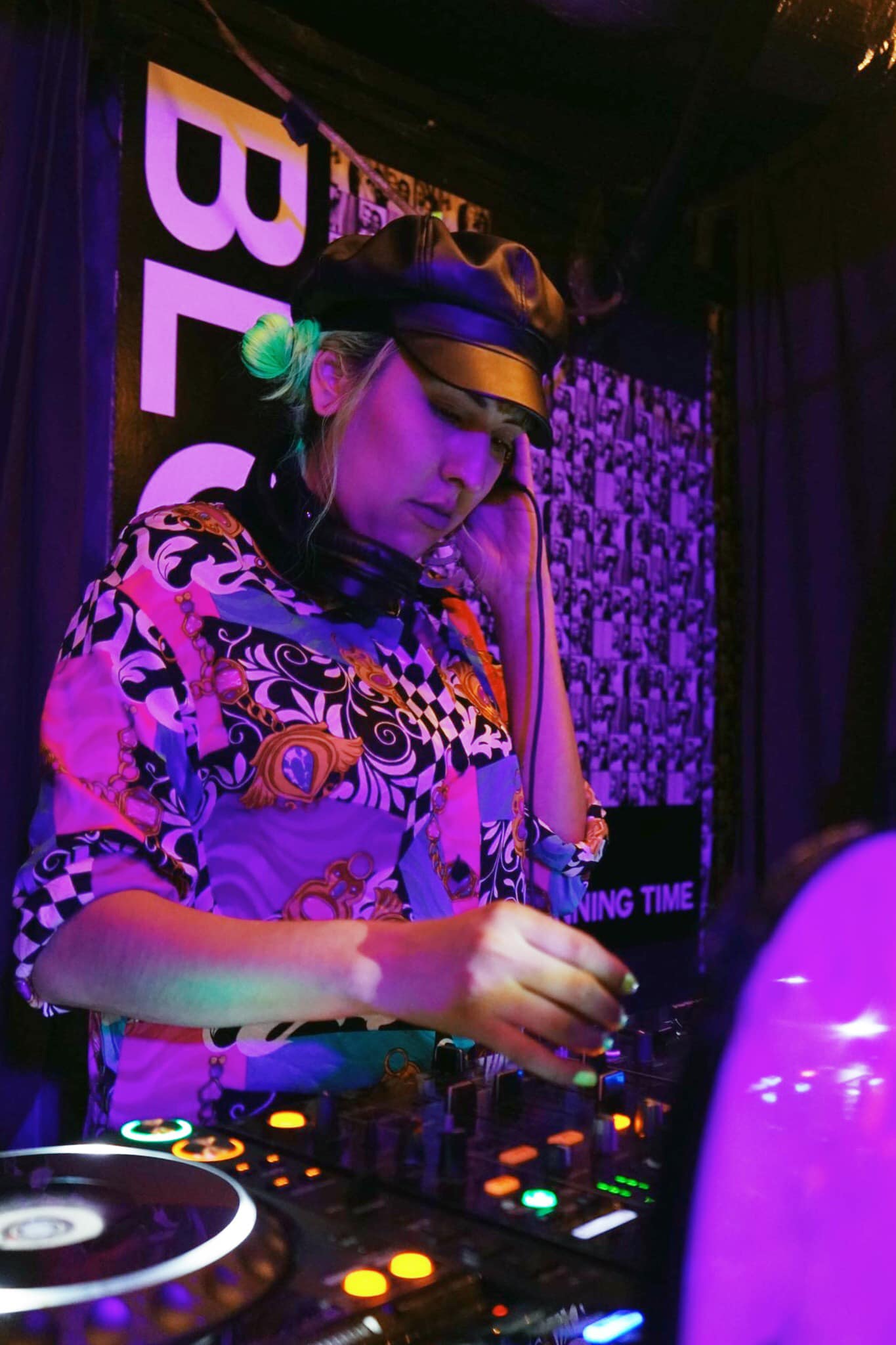 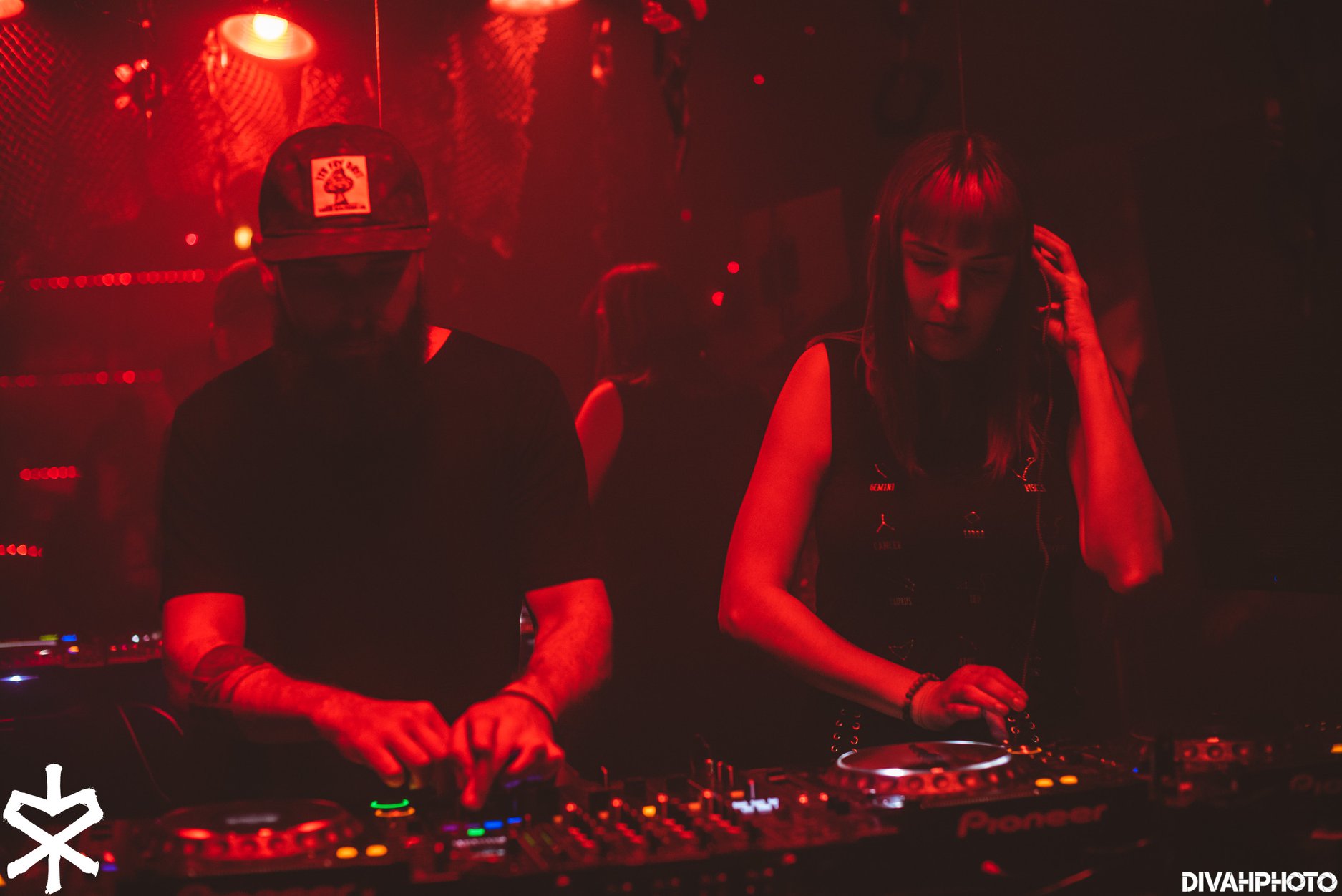 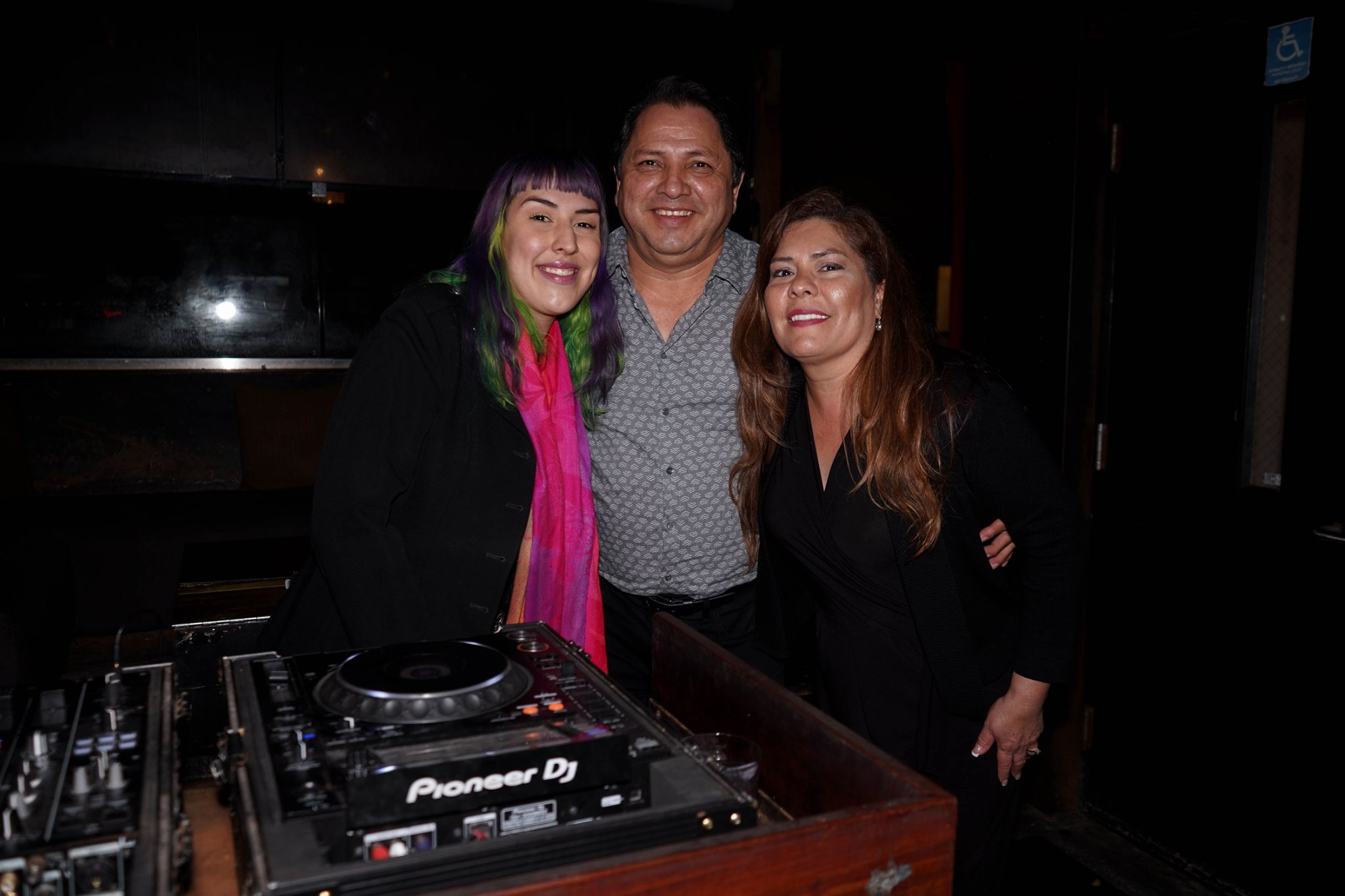 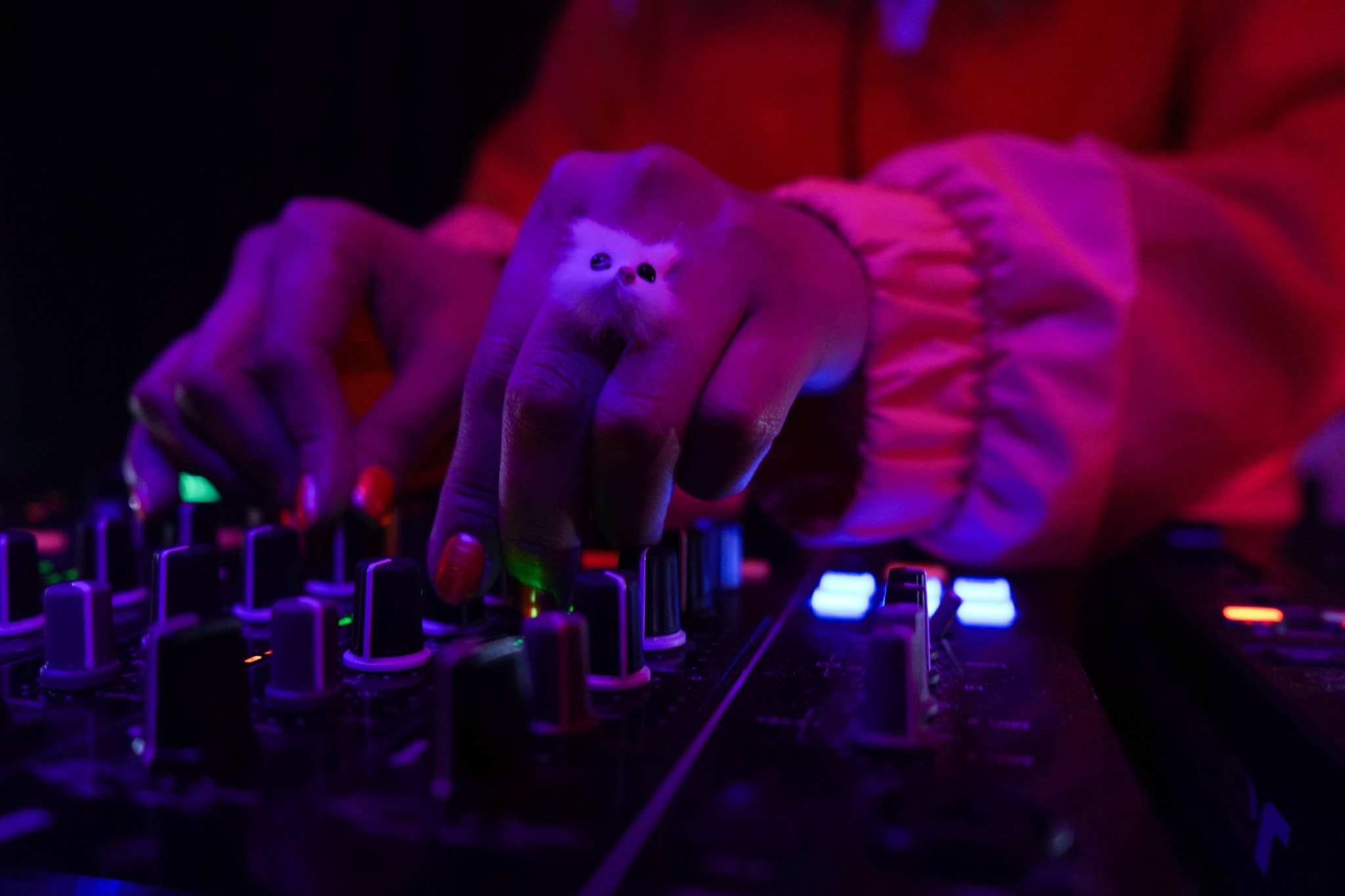 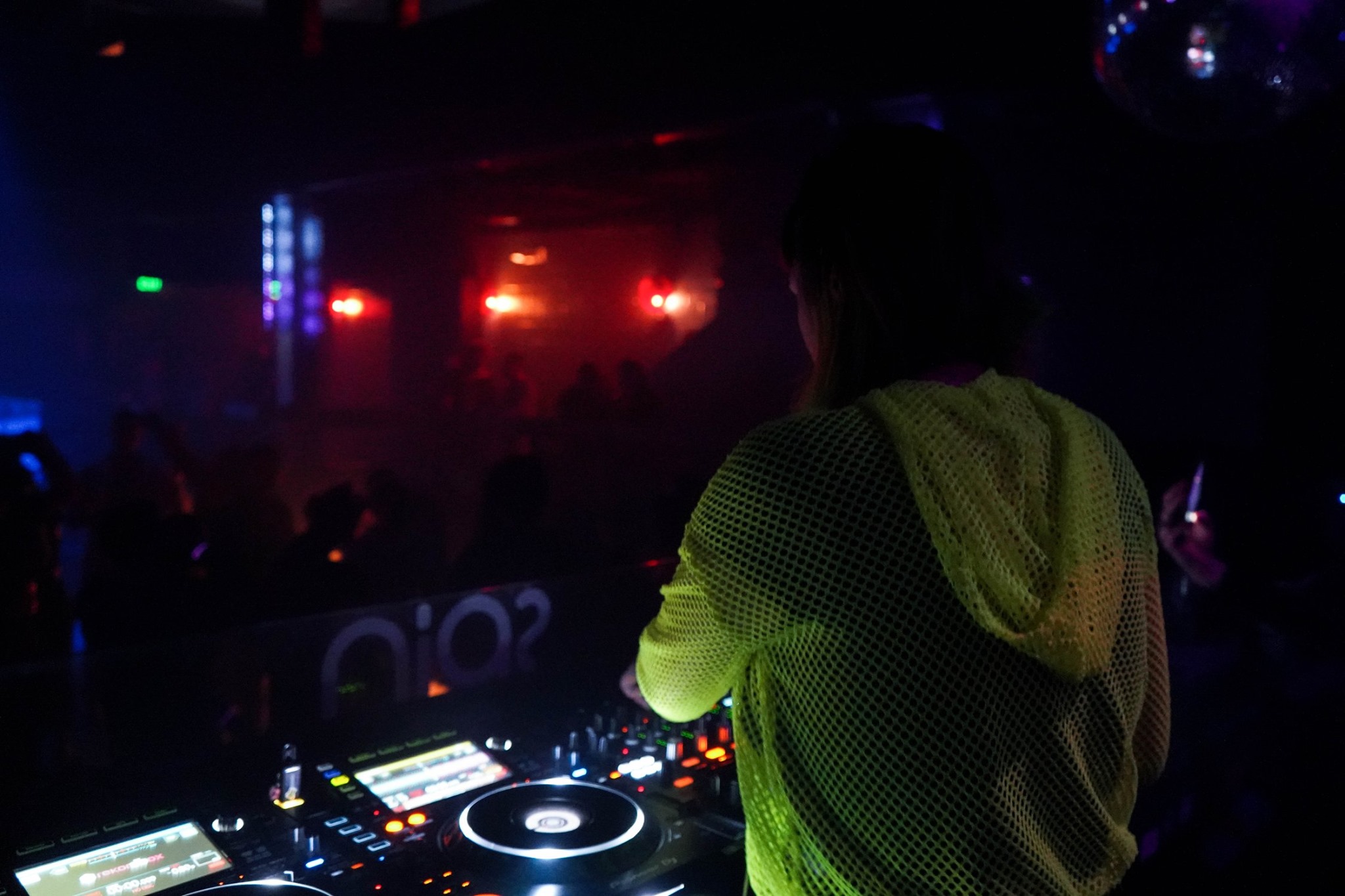 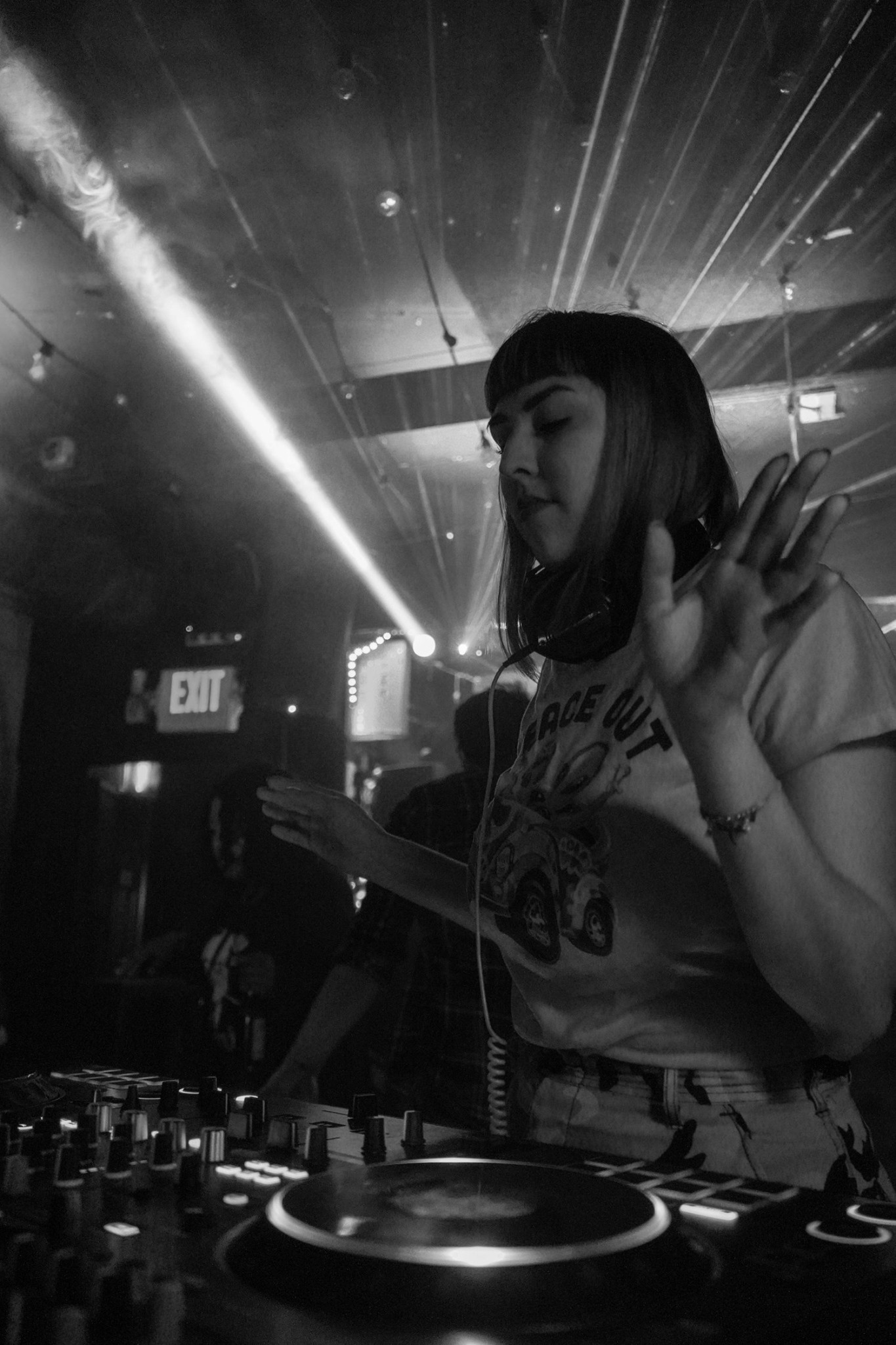 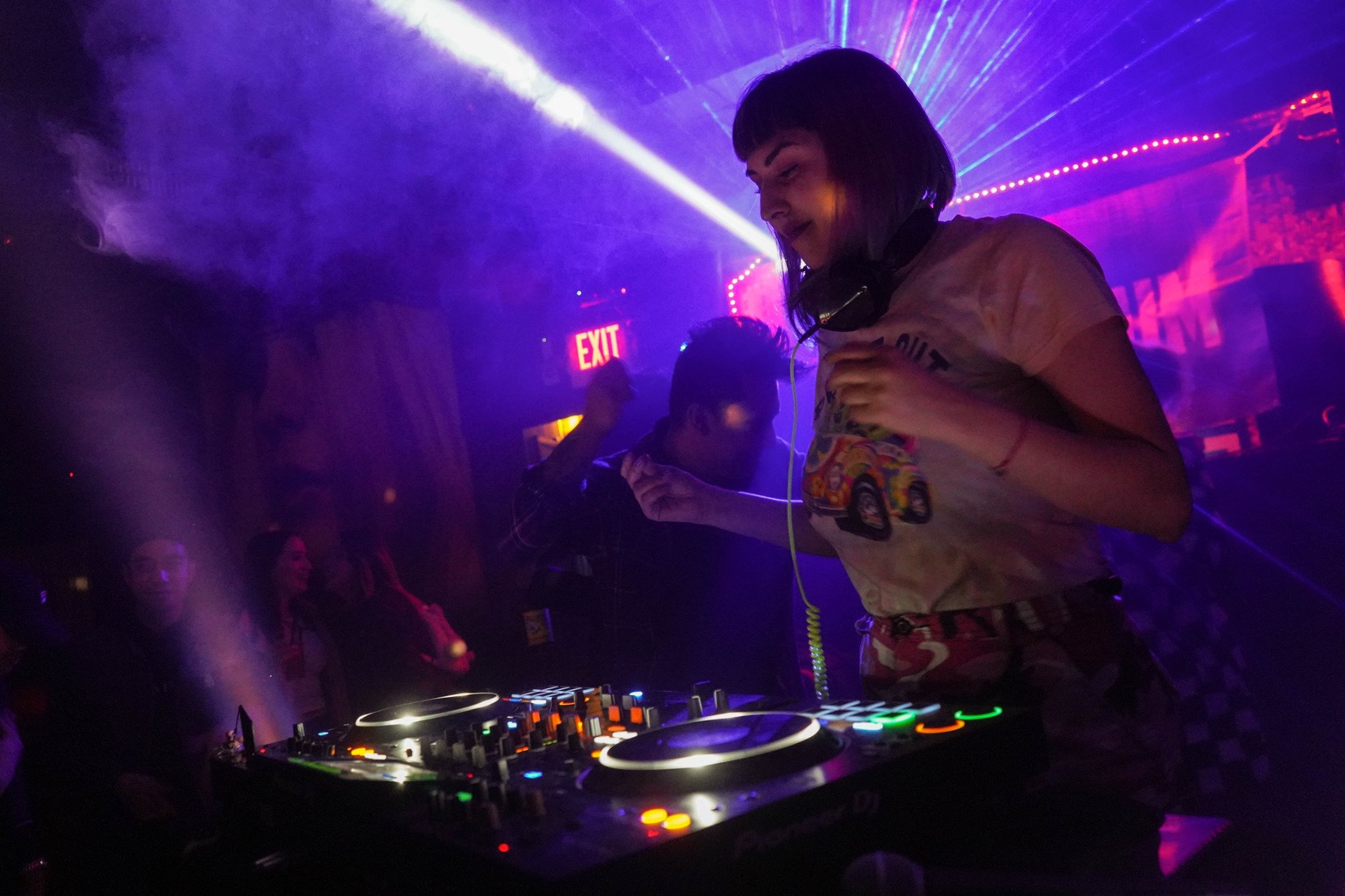