Conversations with the Inspiring Raquel Lambdin 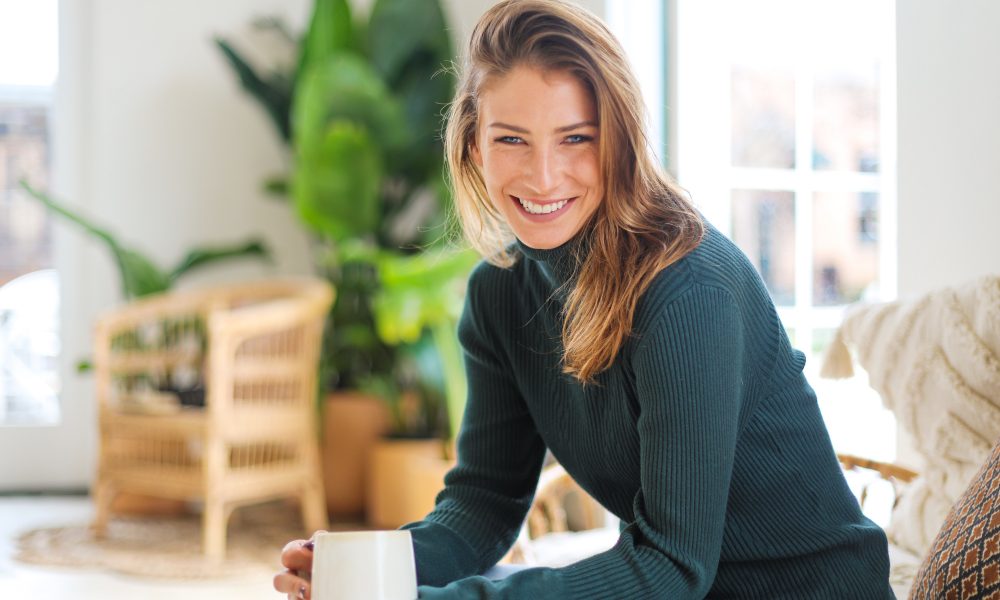 Today we’d like to introduce you to Raquel Lambdin.

Thanks for sharing your story with us Raquel. So, let’s start at the beginning and we can move on from there.
My name is Raquel, or “Rocki”, and I am an elite runner with aspirations of representing the USA at the 2021 Olympics. When I tell people this, their usual follow up questions include: ”what is a professional runner?” To give a quick explanation, a professional runner is someone that gets paid to train and compete similar to most professional sports. However, there is generally less sponsorship opportunities in track and only the very top tier tends to get major shoe/gear sponsors, so most of us have some form of financial support but do not receive a full salary. Thus, I also work as a fitness model to support myself.

As a little kid, I was motivated by a strong desire to be a superhero thanks to the encouragement of my dad, who was also a big fan comics. He would read stories to me of these brave heroes, and I truly believed that I could be one of them. When I was four years old, I even went as far as wearing a black cape every day for a year and insisting that my name was “Batman.” I quickly discovered that that was not a viable career path and redirected those goals into something more tangible – sports. I loved being competitive and spent every childhood summer in junior lifeguards, where I practiced swimming, paddling, surfing and running on the cold beaches of Port Hueneme. My running career began on those beaches when I was eight years old, but it didn’t get serious until college.

In high school, I enjoyed the social aspect of sports and I loved the competitive outlet of races. Each year I progressed and eventually garnered enough attention to get a small scholarship to UC Davis, a recently-turned D1 university. And it was in college that I found a deeper passion for the sport. At the time, I had no idea that professional running existed and I was mainly focused on my studies to get into medical school. But by the time I was a senior, I had had an incredible combination of people and experiences in my life that pushed me into new levels of the sport (mental and physical). I surprised many when I qualified for Nationals and placed 5th in the country, which pushed me into the spotlight and opened the door to the possibility of a professional career.

So after graduation, I moved to San Diego to work with a local legend and Olympic gold-medalist coach, Joaquim Cruz. Under Cruz, I made it to the 2016 Olympic Trials, but I realized that I was going to need more funding and resources to keep up with my fully-sponsored competitors. Training in the morning and working as a kayak instructor in the afternoon wasn’t the lifestyle that was going to get me to the World or Olympic level against women who were able to dedicate their entire day their workouts and recovery. So, I planned… I spent those next three years finishing my med school prerequisites, working as a model with SLU agency, saving money, and getting fit. I also joined a new team (the Golden Coast Track Club) that had a more hands-on program with teammates that would push me harder than ever. Currently, I am running full time in preparation for the 2021 Olympic Trials.

Has it been a smooth road?
No, it hasn’t been a smooth, though I think that it is inevitable to have struggles in any project or journey. There have been times in running that I’ve pushed myself too hard and had moments of both physical and mental burnout. On the other hand, things can get in your ways that is completely out of your control, such as a world-wide pandemic that shuts down all tracks, gyms, parks, and group meetings. So my advice to young women starting out on their road for a long-term dream is to prioritize your mental and physical health and stay balanced in life. How that looks: be proactive in maintaining your social relationships and showing appreciation for your support system. Stay focused on the bigger picture, so you don’t get stuck on temporary inconveniences, and (most importantly) don’t neglect your mental health.

Mental health is key to everything in life, and it’s easy to forget about when you are in riding the high of the good times. My relationship with the sport has not been an equal one, and many times it has been me giving 100% of myself without getting anything in return, which can be a hard thing to handle. When this happens, I gravitate towards my passions outside of the sport to catch my balance, such as spending time in the ocean, playing with my dog, date nights with my boyfriend, and reading or learning about new things – all of those activities are something that are rewarding without requiring sacrifice, and it gives me a boost of confidence to keep fighting. It also helps me appreciate the turbulent highs and lows that come along with following a dream.

We’d love to hear more about your work.
As a runner, I have qualified for Nationals each year of my post-collegiate career and am currently training for the 2021 Trials in hopes of making an Olympic Team. My daily training (pre-quarantine) is with a group of other middle-distance athletes; collectively, we are the elite portion of the Golden Coast Track Club, a new running group in San Diego. Our mission is to make the sport more accessible to everyone and to give back to the San Diego community that has given us the best training conditions in the world. The club is open to all members of the community and we provide free programs for runners training in various distances and at any level of experience, from beginner to elite.

As a model, I work with an agency in LA called Sports & Lifestyle Unlimited, which has been a pillar of support for the last three years. I’ve gotten to work with a variety of companies and all over the world, from as close as my backyard to as far as Tokyo. Some of the bigger projects I’ve been part of include print/video/ads for Dick’s Sporting Goods, Saucony, Reebok, Nike, Muscle Milk, etc. My niche in the modeling world is running because of my expertise in the subject, and this brings in most of my clients. However, I’ve also expanded out to lifestyle and other sports (surfing, swimming, kayaking, yoga, etc.) as well.

For good reason, society often focuses more on the problems rather than the opportunities that exist, because the problems need to be solved. However, we’d probably also benefit from looking for and recognizing the opportunities that women are better positioned to capitalize on. Have you discovered such opportunities?
I do think there are more opportunities than ever for women; though, there is still a lot of progress to be made. I believe that, as women, we can help build each other up and create opportunities for one another to succeed. This all starts with being part of the community and recognizing the women that have had an impact on your own life. Personally, I am constantly in awe of the women I’ve surrounded myself with. I try to live by the value that you should be selective over who you really let have an impact on you, and I’ve been lucky enough to have some courageous, resilient, ambitious and adventurous women around me. And that’s why I appreciate being part of this Voyager series. It’s allowed me to reflect on my journey and the opportunities I’ve had; it’s also made me appreciate the women that have pushed me to succeed in all areas of my life and the women that have paved the way in sports and medicine so I can be the person I am today. 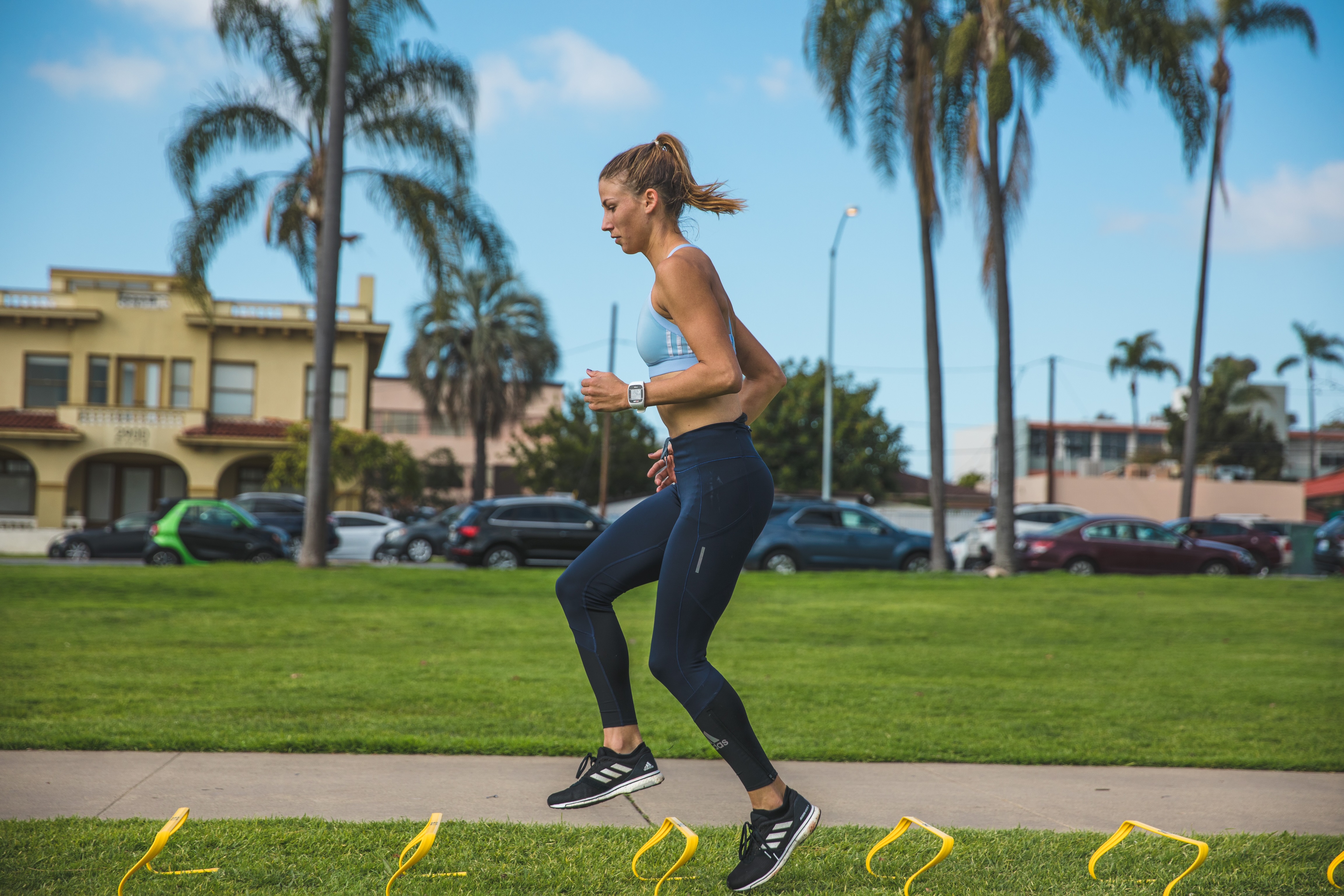 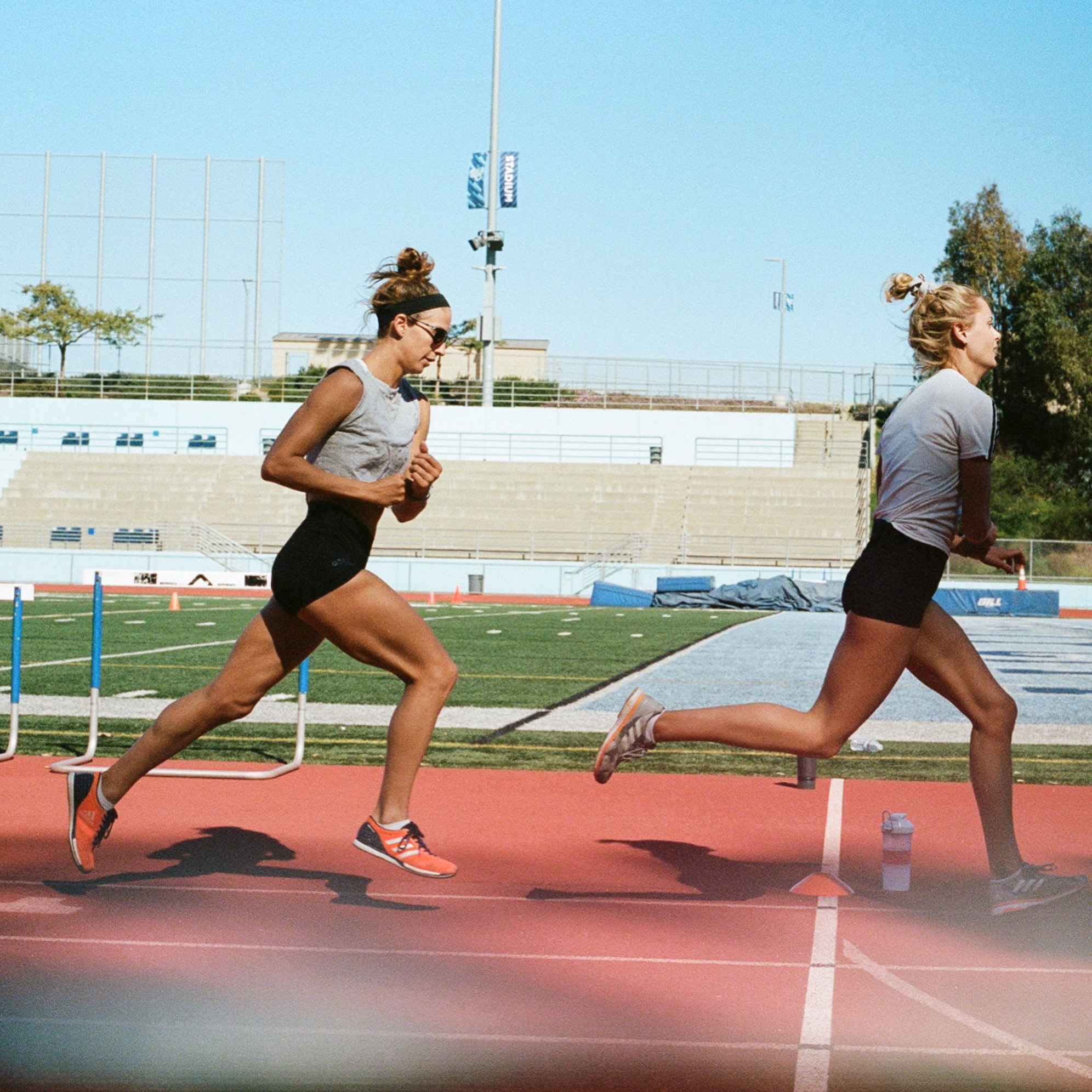 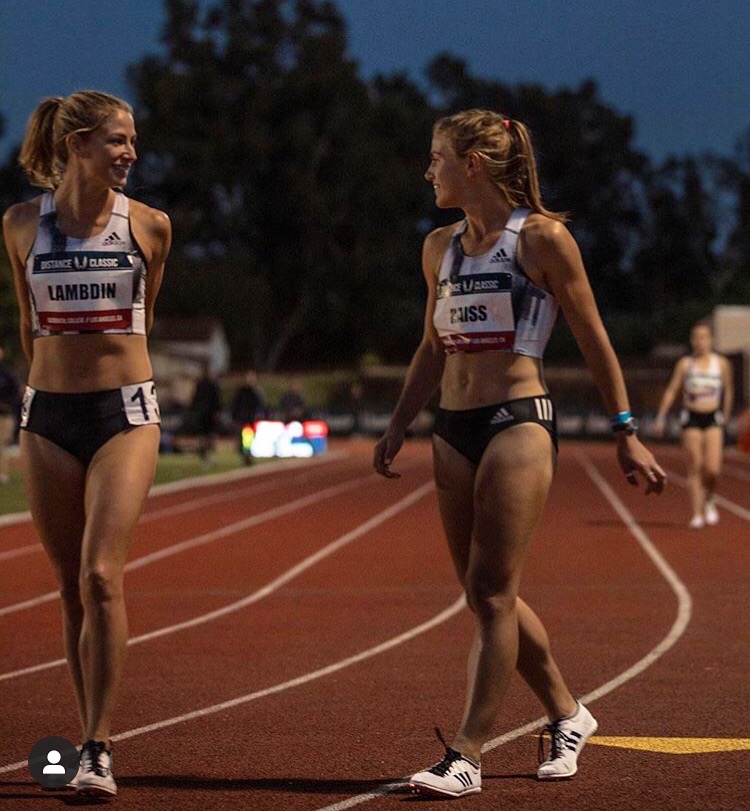 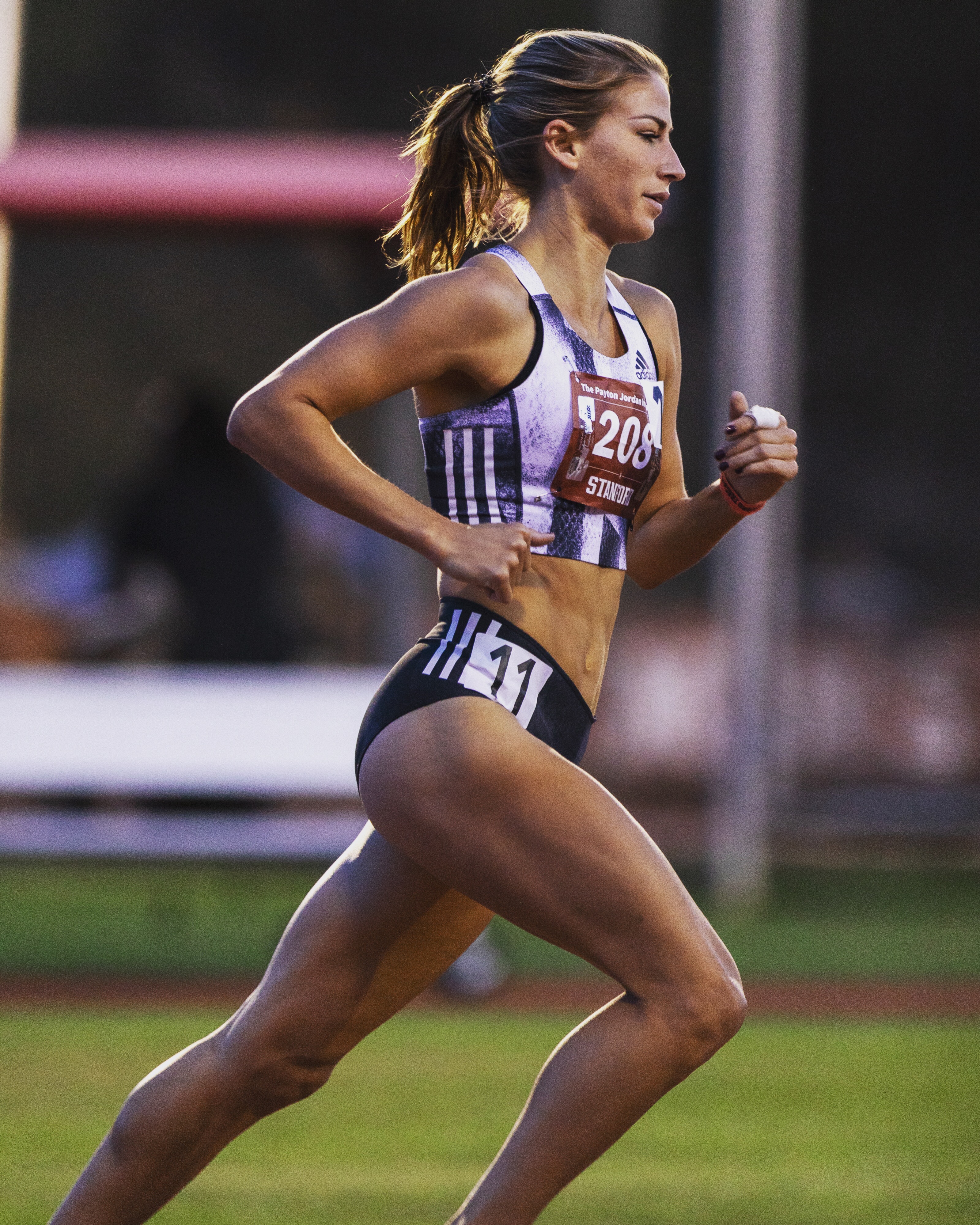 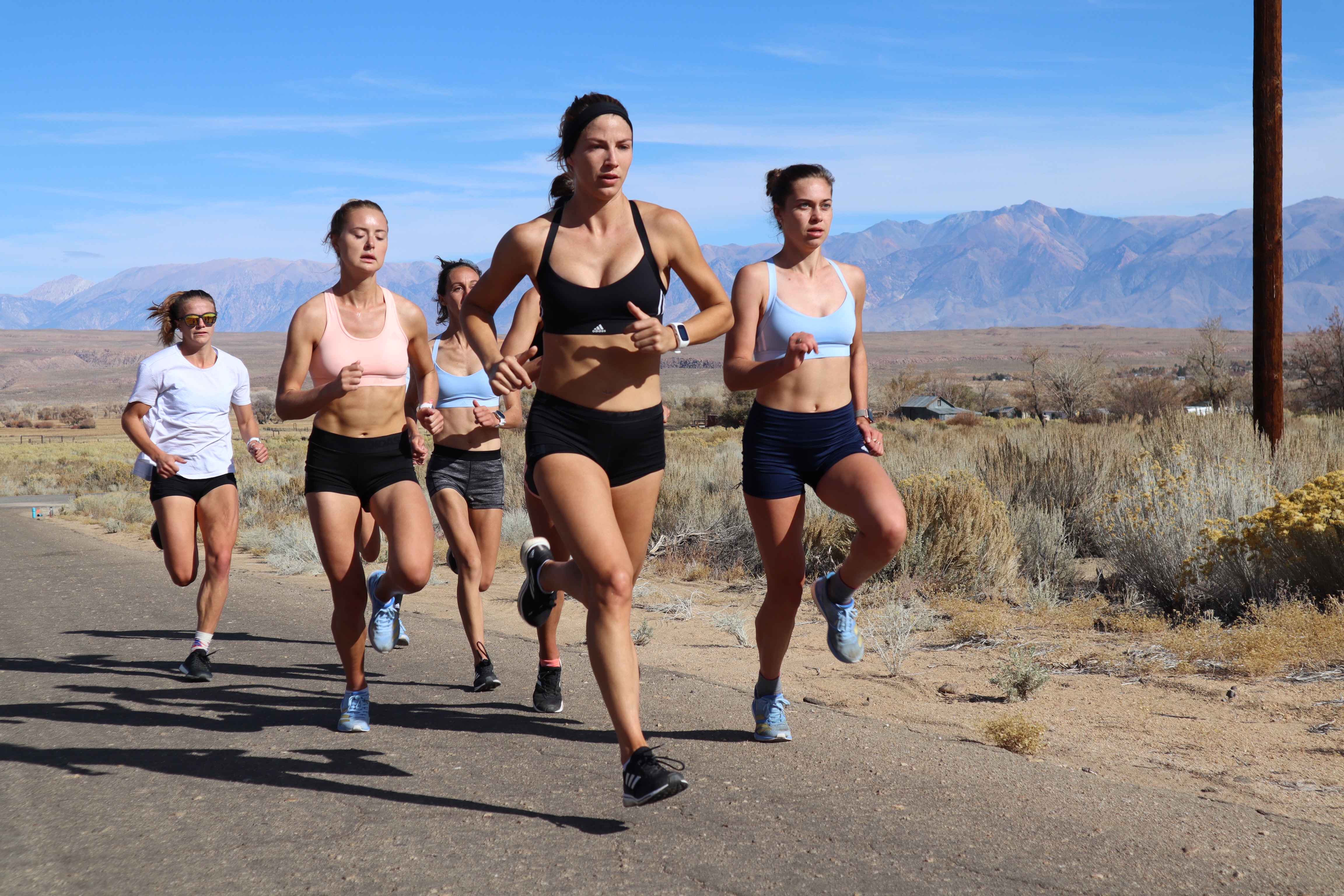 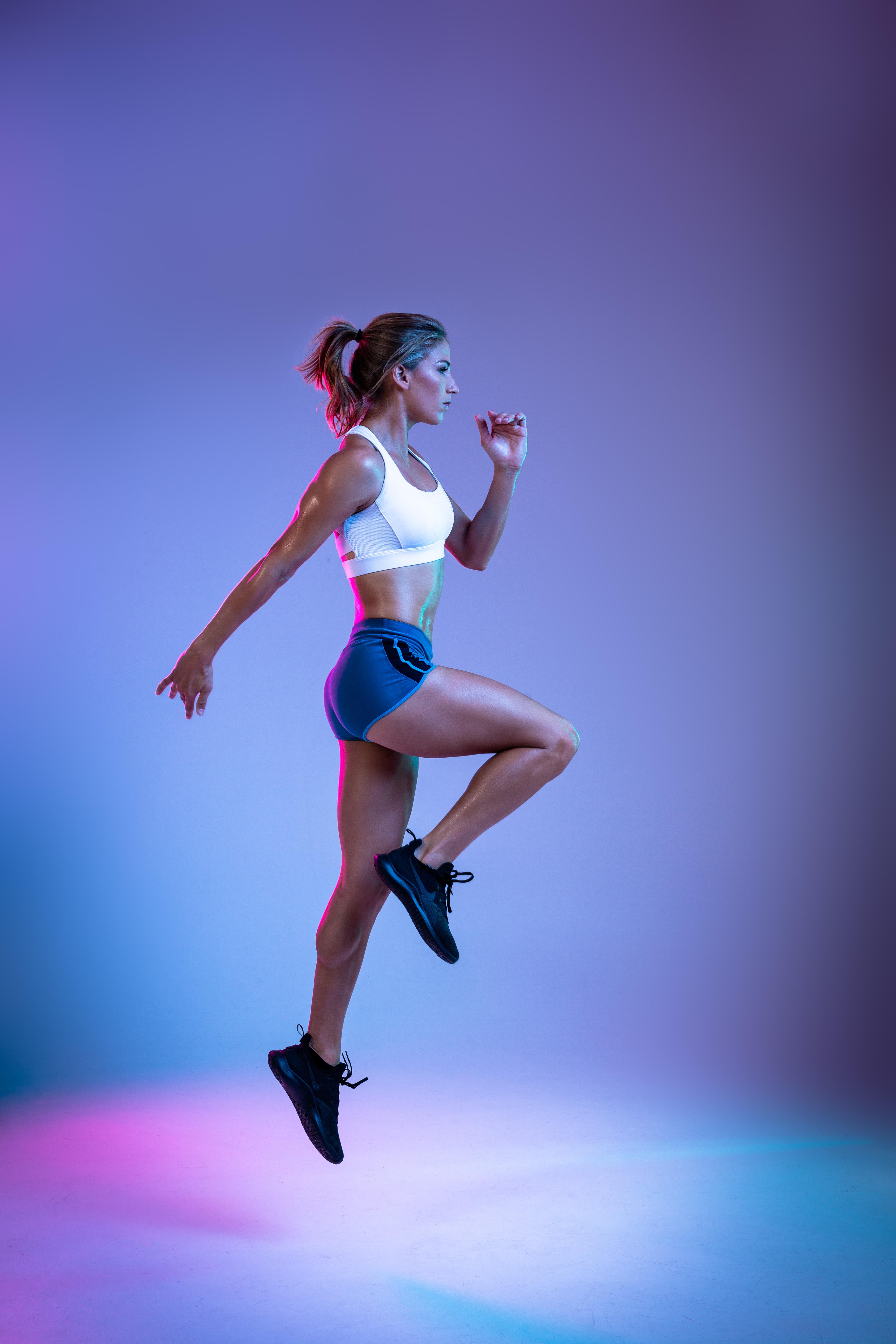 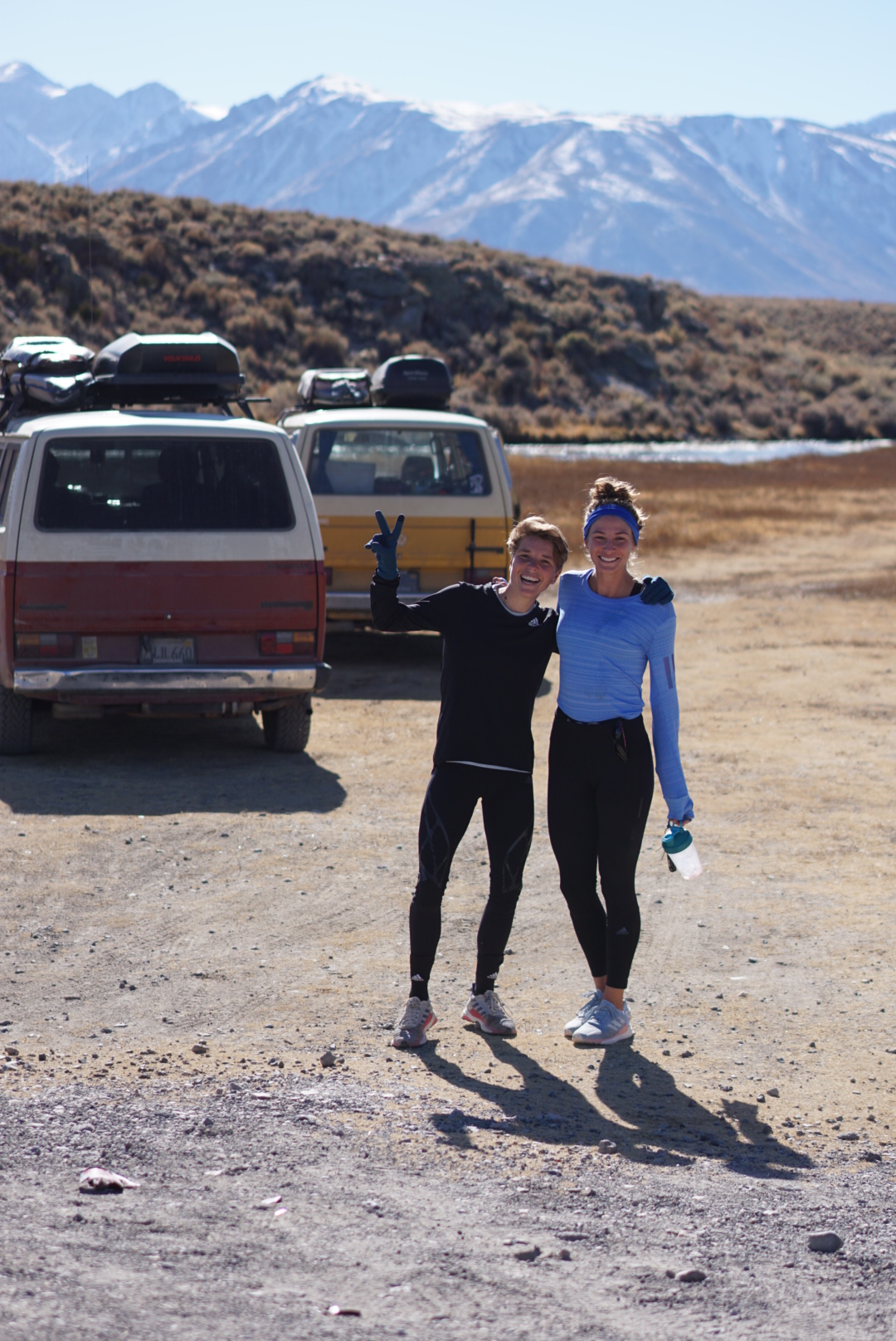