Conversations with the Inspiring Tiffany Boyd 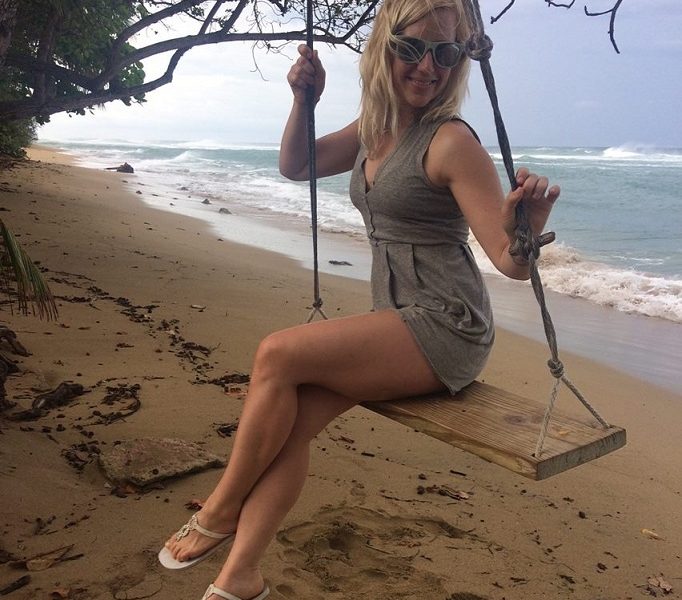 Today we’d like to introduce you to Tiffany Boyd.

Tiffany, can you briefly walk us through your story – how you started and how you got to where you are today.
I grew up on a sail boat in San Diego bay which isn’t nearly as glamorous as it sounds. We were more like pirates than the picturesque yacht club most people imagine. I lived on a boat named: mischief from ages 10 to 17. I often tell people it was like growing up in another country. Boat people are definitely their own breed. It was a difficult way to grow up say the least but I wouldn’t change a minute of it. The life experience I was given is immeasurable. I was pretty much always sick as a child and it followed me into adulthood. I figured out I had a gnarly hormone imbalance around 15 and started to seek medical attention. Doctors were stumped as they feed me prescriptions and tested theories. I started practicing yoga regularly in 2009 after western medicine failed to find the reason for my hormone disorder and general sickness. I thought yoga was a bit to slow paced for me but if it could help with my symptoms why not try it out. I was hooked pretty quickly!

I started noticing my hot flashes fad or at least not last as long, my mood began to stabilize, and my joints where getting stronger and less brittle. Amazing!!! I was only in my early 20’s at this point. I began to notice all my symptoms return as I fell out for my regular practice, so I began to practice as often as I could and finally found balance with my mystery disorder. Last 5 years, I owned Cowles Mountain Coffee. I found myself working crazy long days and then rushing to yoga. Then, people kept saying, I should teach yoga considering that’s mostly what I wanted to talk about so I started a plan to sell my coffee shop and start yoga teacher training. That, of course, lead me to follow my Dharma to open a yoga studio. Keeping to my roots as a strong warrior I decided to call my studio Warrior Shiva Yoga.

Overall, has it been relatively smooth? If not, what were some of the struggles along the way?
Starting a business is always a crazy, amazing, and DIFFICULT journey. I remember standing next to my older male employee and constantly having people address him as the owner. I hold boss energy but still was regarded as an employee. It’s not easy to be a young single woman in business. This only fueled my fire to be amazing and hold my space gracefully. Joining in the battle to change the business world to remove these ridiculous stigmas. I was faced with many challenges and conquered each one walking away stronger than ever. Often times, our journey leads us through the fire to strengthen us and prepare us for our true purpose.

what should we know about Warrior Shiva Yoga? What do you guys do best? What sets you apart from the competition?
The divine guided me to open Warrior Shiva Yoga to give people a space of support and healing. Every teacher at the studio has a rich background in healing themselves through health issues from Anxiety to type one diabetes and are here to serve and give back to the community. We specialize in bringing sound healing and reiki energy healing into most of the yoga classes, all the heated classes are heated with Infrared heating panels. Infrared takes hot yoga to the next level by penetrating the muscles and slowly repairing tissue, aiding in detoxification, repairing cells, improving your skin, and so much more. Warrior Shiva yoga is yoga for the people. We have created a chill welcoming environment welcoming all levels and types of people.

For good reason, society often focuses more on the problems rather than the opportunities that exist, because the problems need to be solved. However, we’d probably also benefit from looking for and recognizing the opportunities that women are better positioned to capitalize on. Have you discovered such opportunities?
This is a great time for all women to come together and support our sisters as each of us grow and strengthen our businesses, brands, and families. I have felt so much support from men and woman alike, more than ever before. Humans are becoming more and more aware of themselves, our connections to each other, and our connection to this planet. Support from each is one of the greatest and most powerful things. 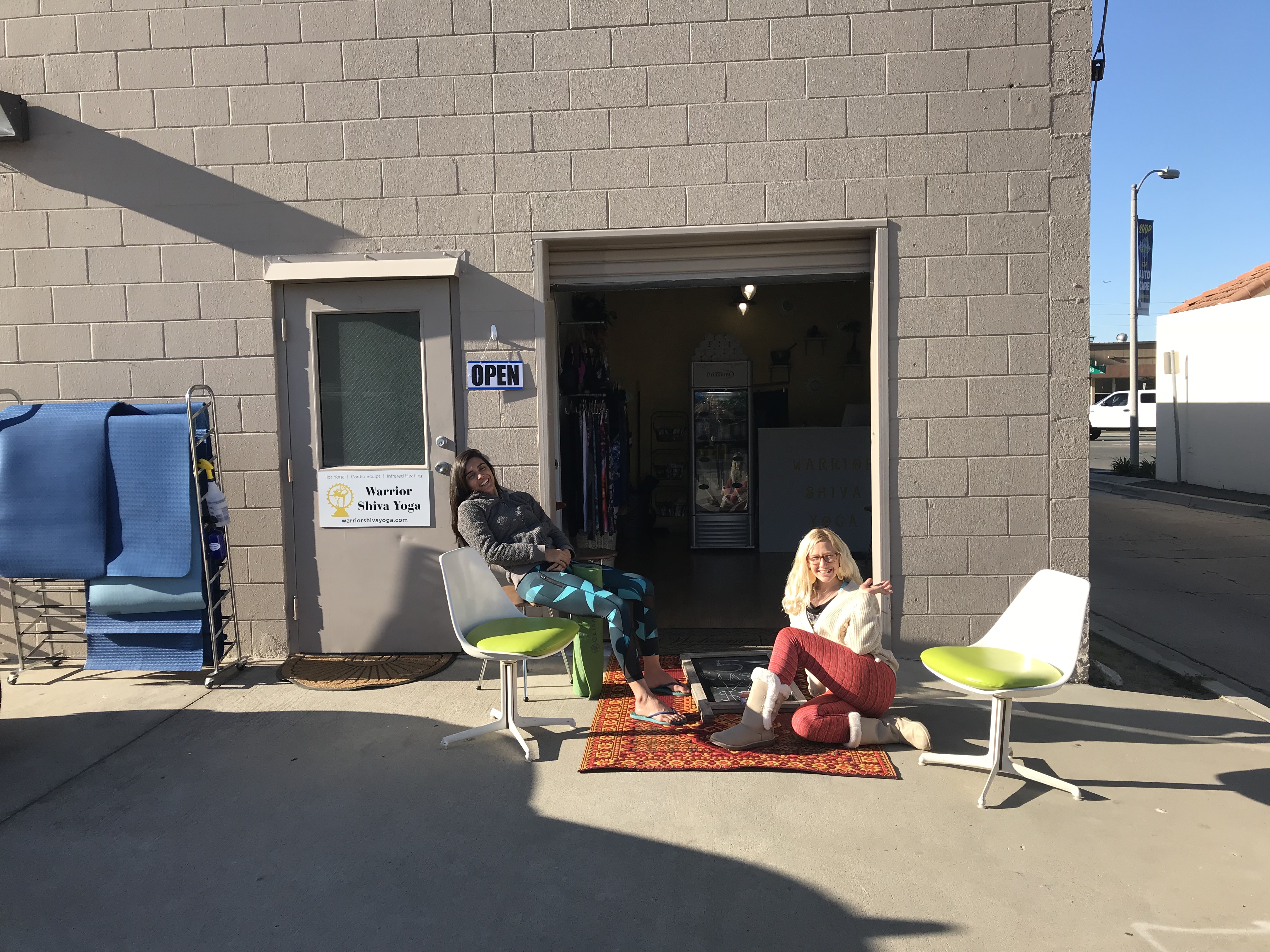 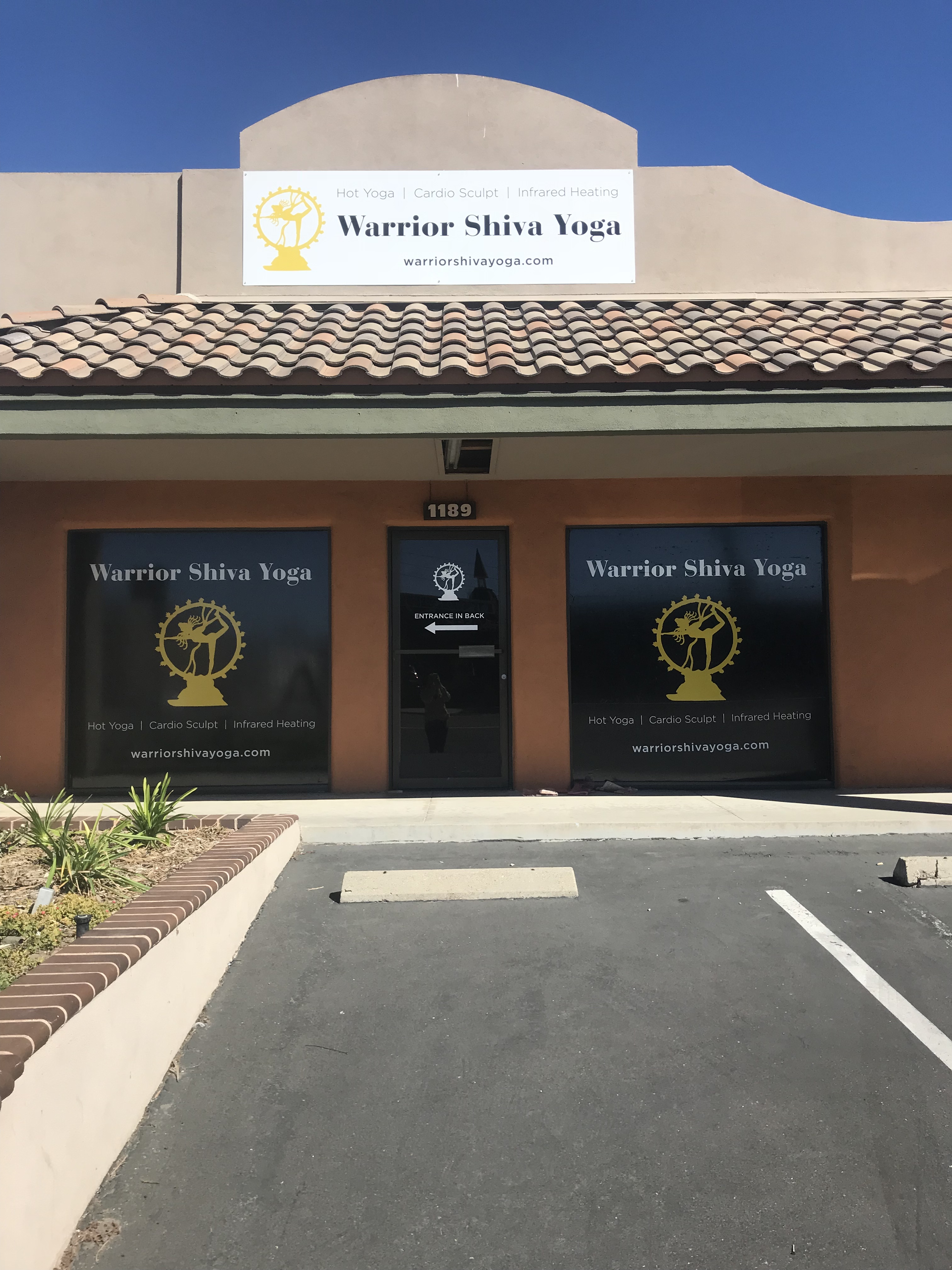 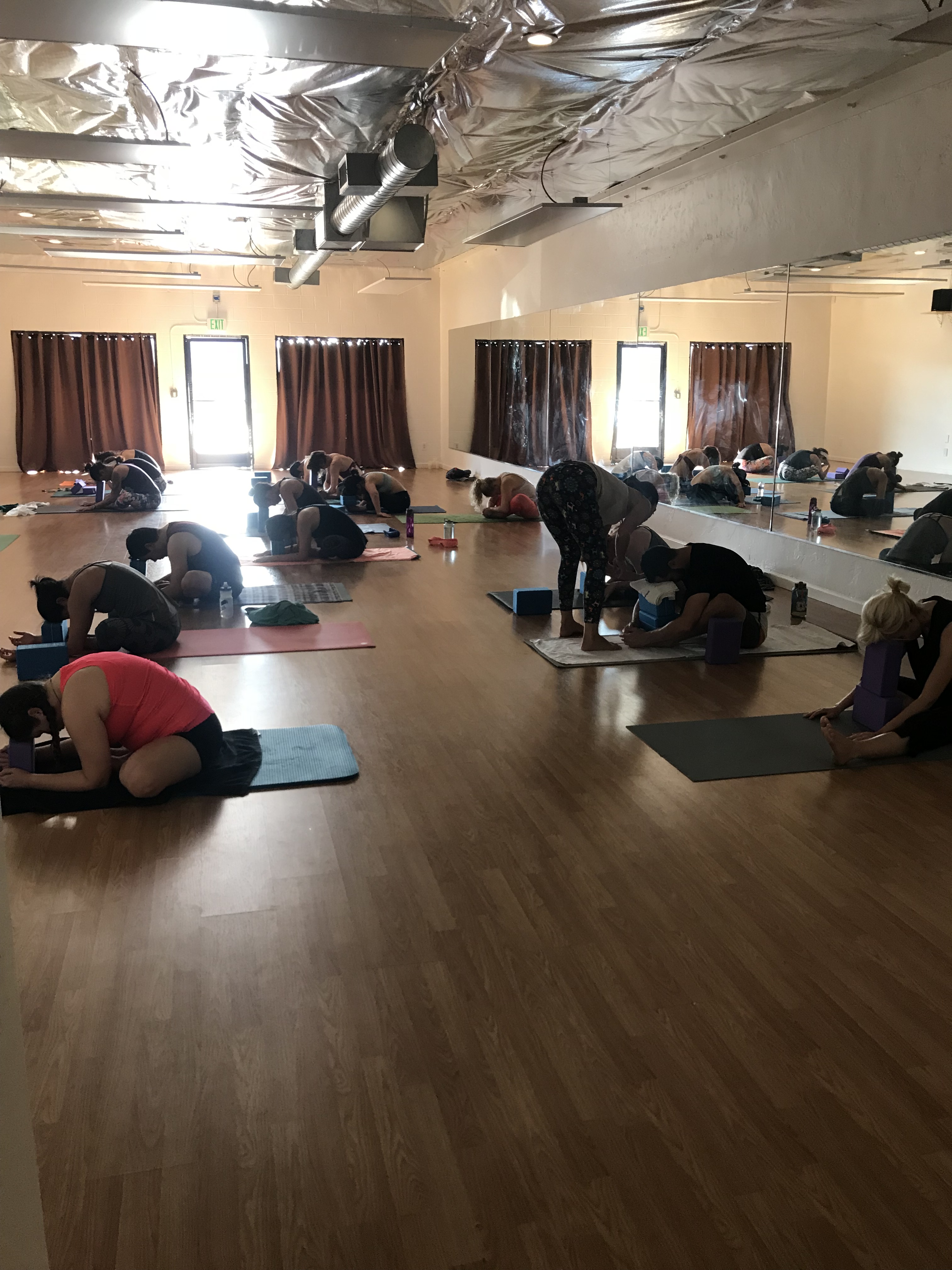 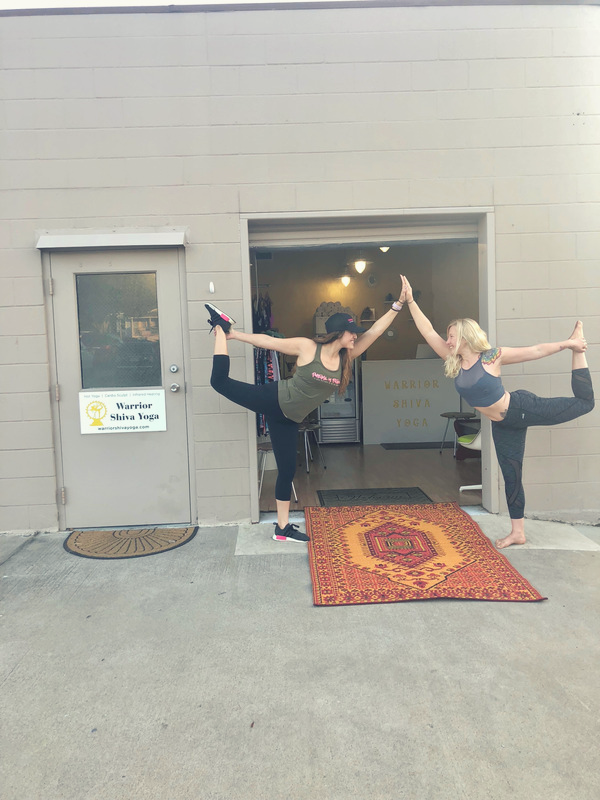 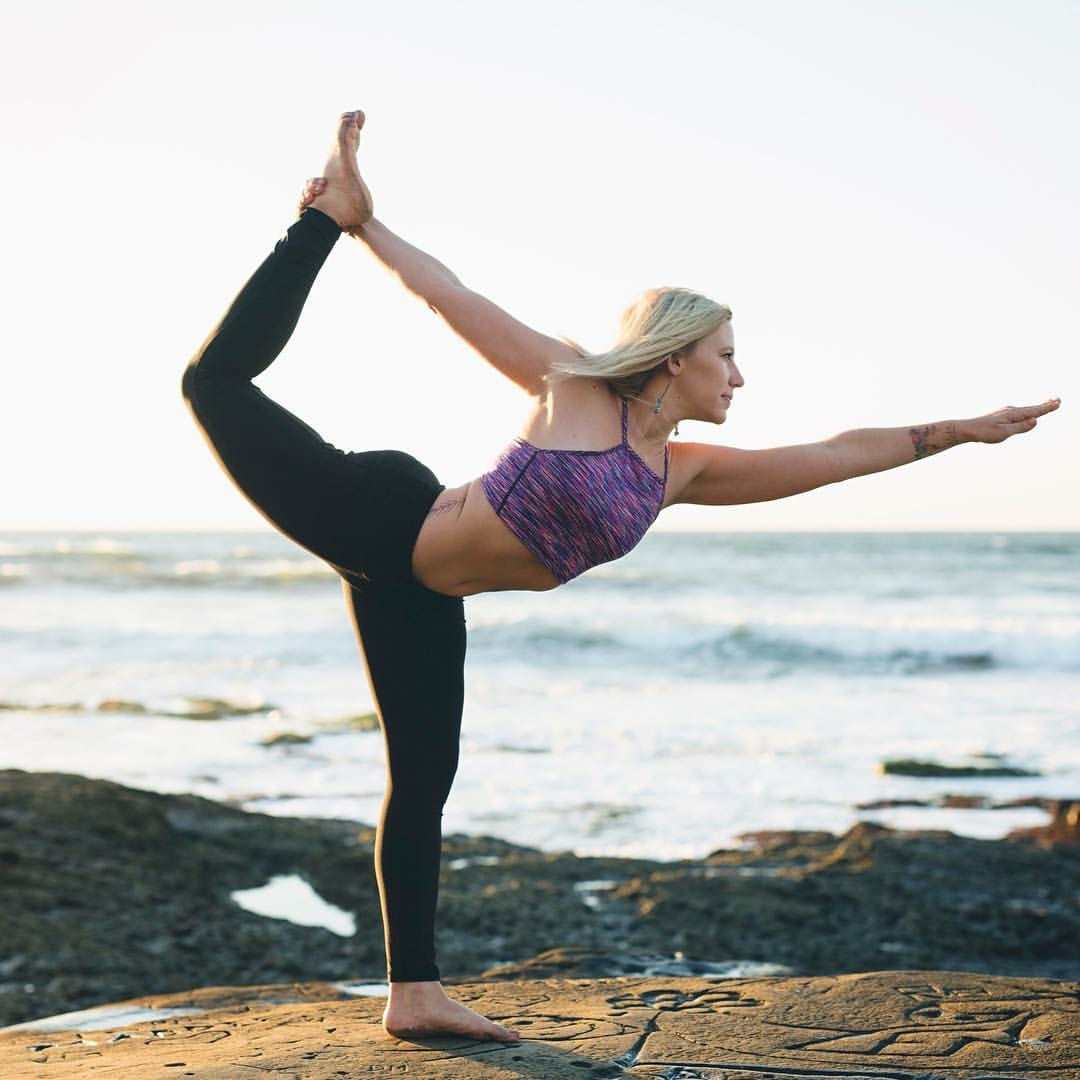 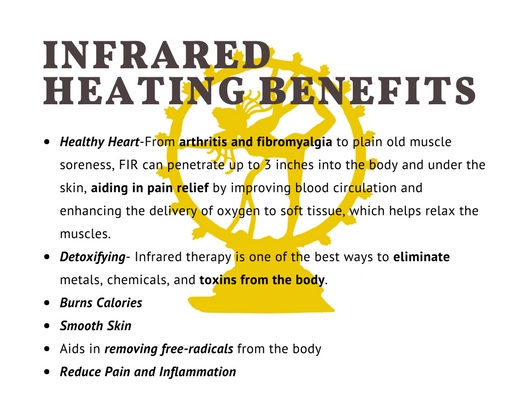 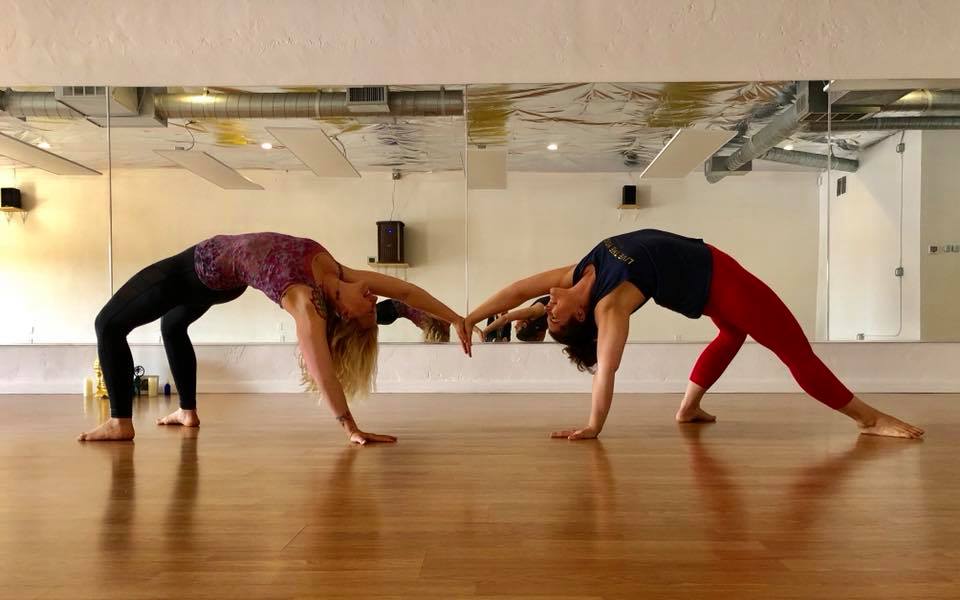