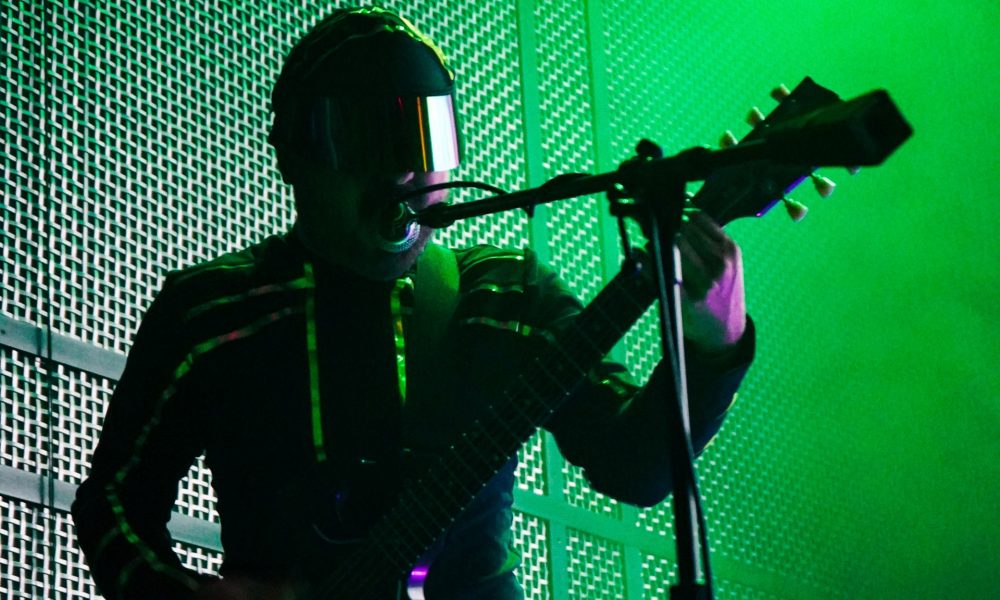 Today we’d like to introduce you to Bobby Bray.

Hi Bobby, it’s an honor to have you on the platform. Thanks for taking the time to share your story with us – to start, maybe you can share some of your backstories with our readers.
I have devoted my life to the sense of hearing. This included playing guitar and singing/screaming in The Locust, which we formed here in San Diego in the mid-90s. Our music is fast and crazy and has been called Sci-Fi Grindcore. We toured Europe 10 times, the US a dozen times, and Japan a few times — all of this started in my late teens. After a decade and half or so of non-stop songwriting and touring to support records, I completed an interdisciplinary technology-based Music degree at UCSD. That got interesting because I was the odd one out: the older undergrad in his mid-30s. This was actually fantastic because a lot of the material involved things I had experienced, pondered, and/or read books about on tour, so I could contextualize the info pretty easily. Plus, I forged friendships/collaborations with professors and grad students as we were closer in age. At UCSD, I learned how to design and build my own original audio effects as well as the ways of interfacing with them. This was liberating because I was no longer reliant upon what guitar effect companies sold as products which can shape compositions.

Along the way on my journey, I became the head live sound engineer at a couple of local venues and returned to the Music Department of UCSD as an Event Manager/Production Technician. Some of the facilities and technology at the 70-million-dollar Conrad Prebys Music Center at UCSD are mind-blowing, such as the variable acoustics room, which can make the room sound like you’re in the Grand Canyon and then, with a push of a button, you are back in a normal sounding room. The pandemic ended that job, but fortunately, I still had work teaching. I’ve been teaching audio-related courses since 2012, and I have been at Studio West and The Recording Arts Center since 2015.

I lean towards empathy for individuals and save critique and criticism for institutions, corporations, and imperialism. This perspective played a major role in the origin of another band I sing and play guitar in called The Institute for Navigating the Universal Self (INUS). The genre of that band is post-prog-skronk space-tropicalia math-lounge.

We all face challenges, but looking back, would you describe it as a relatively smooth road?
I don’t think anyone really has a smooth road in life, but I can’t complain. This is especially true when I think of people who have had to endure war and death, like the citizens of Afghanistan and Iraq, or Palestinians, or the people of Yemen and Syria.

Thanks for sharing that. So, maybe next you can tell us a bit more about your work?
I guess one thing that separates me from many is that I naturally strive towards the ridiculous, especially if it means going against the grain. There’s enough people following the rules and working towards incremental additions generation after generation. I want to throw a wrench in the machine and try to expedite the arrival of the next paradigm!

Is there any advice you’d like to share with our readers who might just be starting out?
It’s great to learn from your own mistakes, but it is even better to learn from others’ mistakes. Whatever it is you do, take a look at what is working for other people but also pay close attention to what isn’t. Challenge yourself to find the positive aspect of bad circumstances. And never underestimate the power of empathy, including in your professional life. 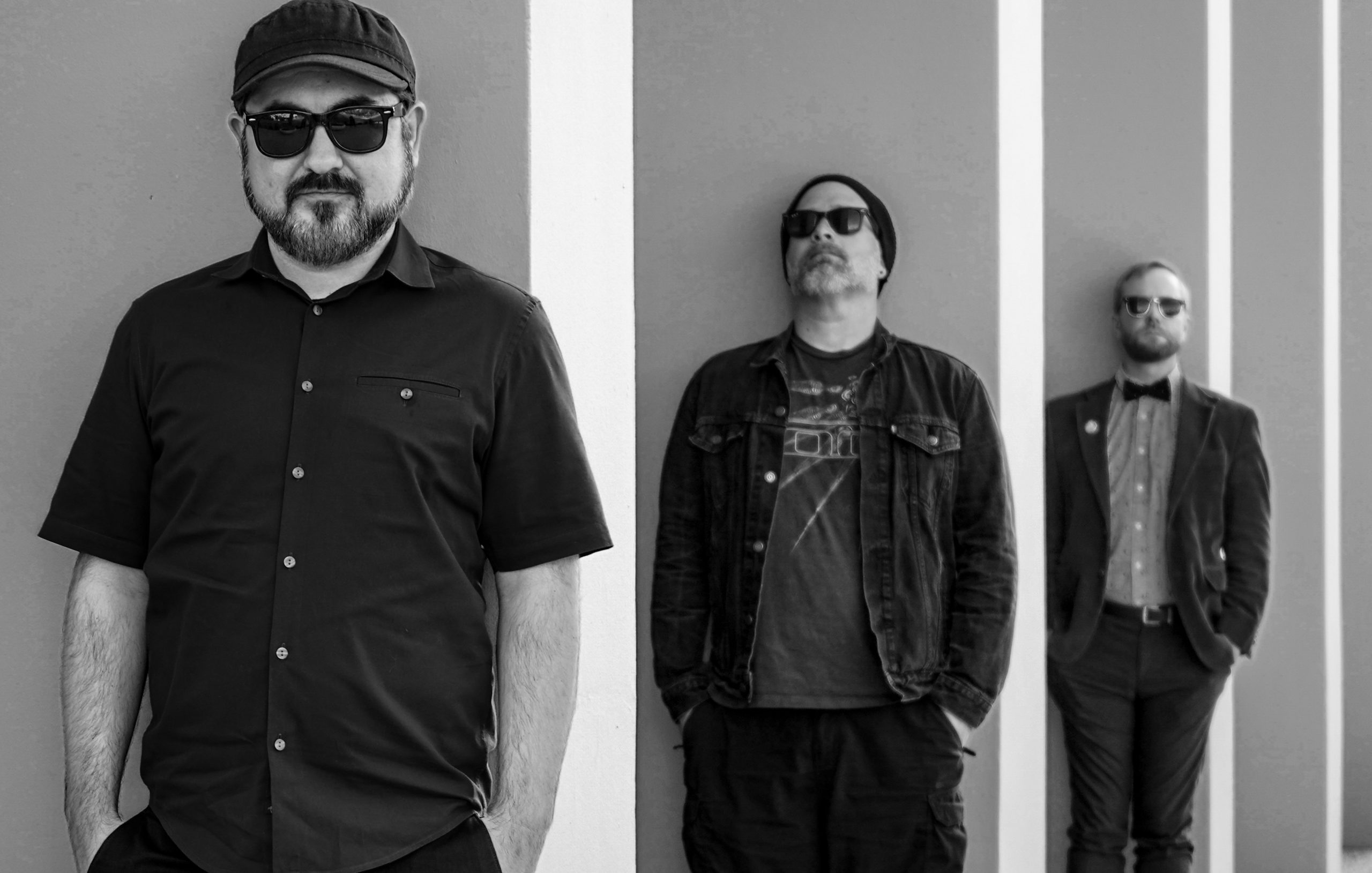 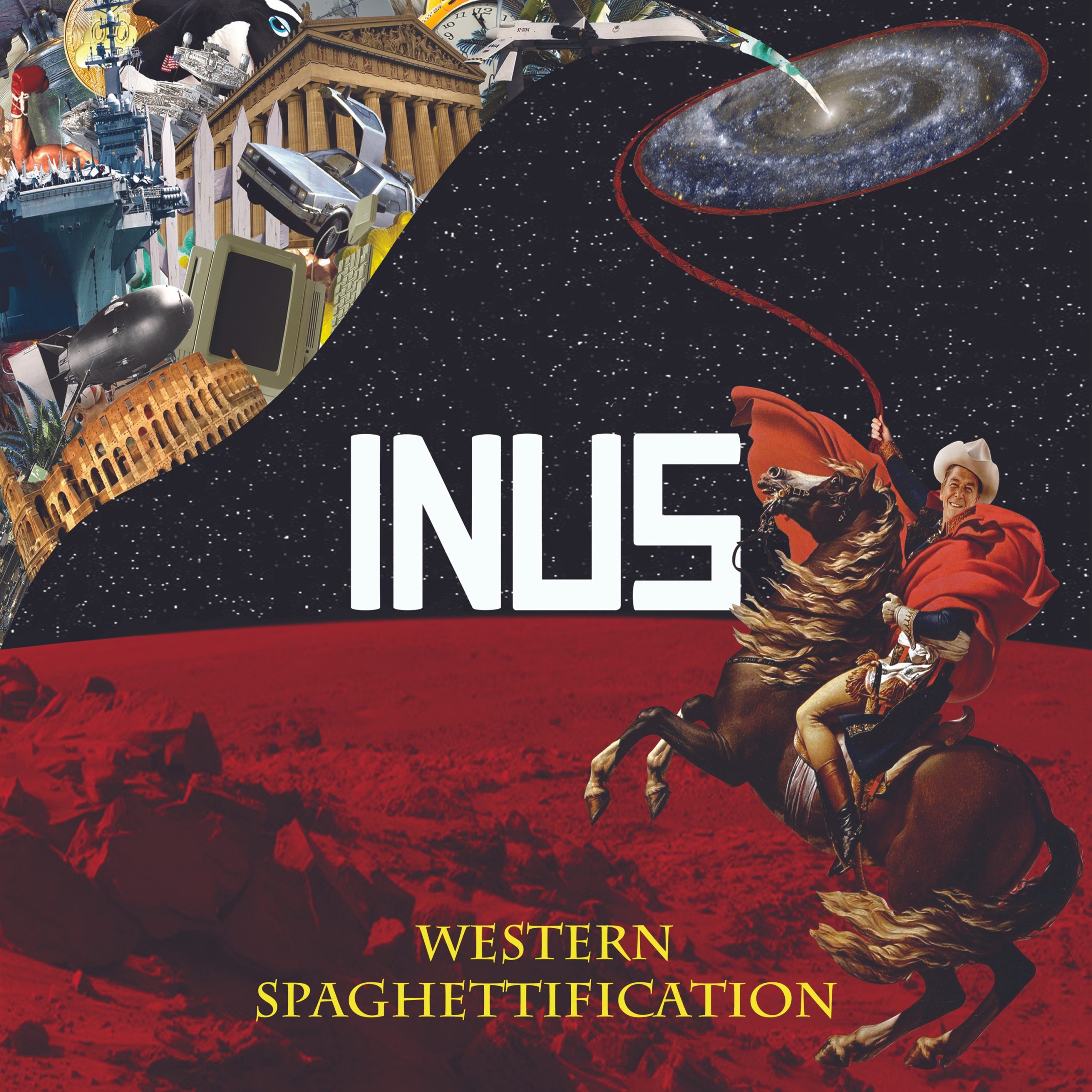 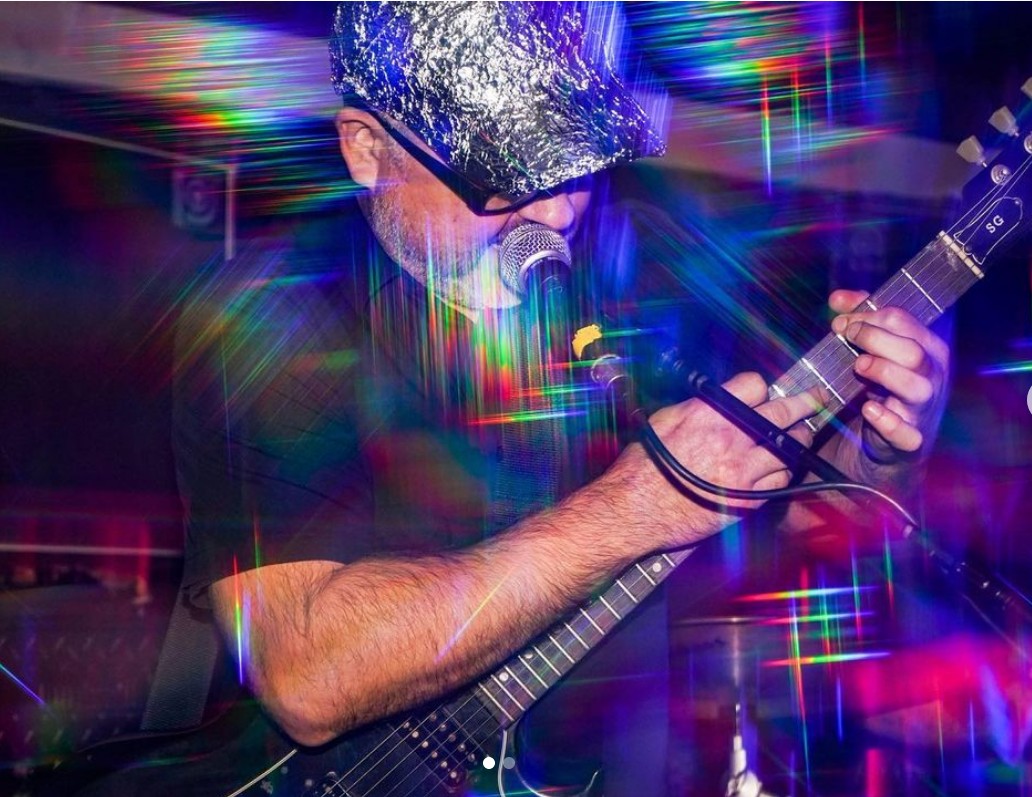