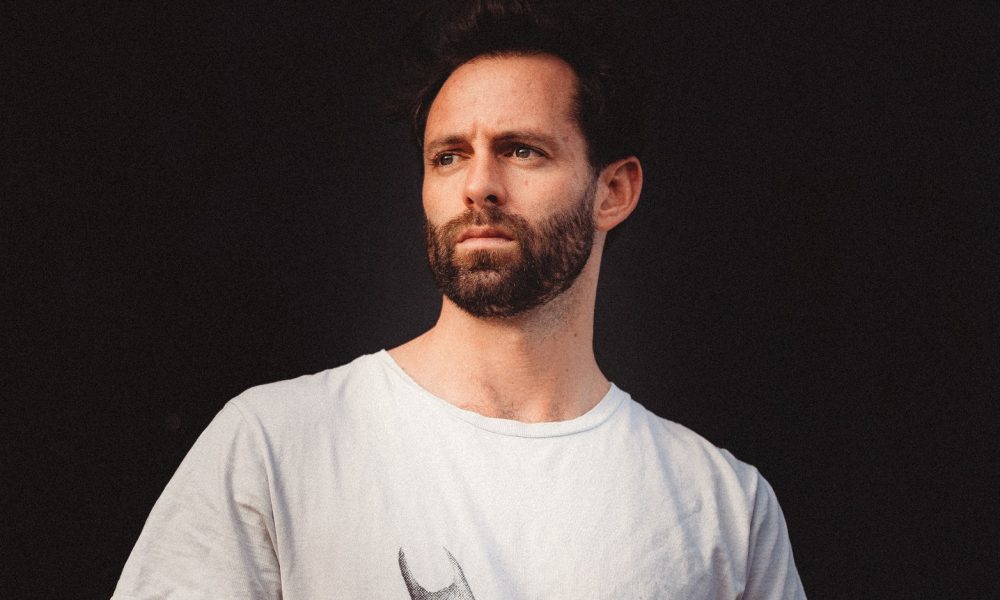 Today we’d like to introduce you to Devereaux Jennings.

Hi Devereaux, thanks for joining us today. We’d love for you to start by introducing yourself.
DGTL CLR – (Digital Color) Was an experiment to see if I could bring a live act into the club. I love the energy of house music and DJs when you go out to the nightclubs, and I felt if I could still make music that had that energy but also give the audience performance in the club, it would be something new and entertaining. With DGTL CLR, you’re still getting the energy of dance music and electronica, but you’re watching me sing, play guitar, loop beats, play synths and manipulate the songs live! And if that wasn’t enough, I thought it might be worth it to take it one step further.

So I decided to create videos for every song in my set, so it was a whole production. I wanted it to be like watching a movie. The entire show, from start to finish, takes you on a journey visually and sonically. Along this path of trying new things, I realized that people kept coming up to me after shows and saying they really enjoy the music but don’t know what genre I sound like. They kept naming different bands from different genres, all of which I love and took musical cues from. So I decided to start my own genre called “NEXTWAVE.” Nextwave is a combination of 3 genres (indie electronica / house / & vaporwave). It includes dance beats from house music, cheesy synths and sounds from the 90s, and the structure and vibe of indie electronica. I describe it as something different. It’s really not trying to be like anything or anyone, but it will leave you with familiar sounds while giving you the taste of something new.

I have taken DGTL CLR from the nightclubs to 800 capacity venues like Music Box and now opening for National touring acts like Thievery Corporation at PetCo Park and ZHU in New Jersey! While DGTL CLR is still something very new and growing, it’s very exciting watching it grow and seeing people react to this new genre of music.

I’m sure you wouldn’t say it’s been obstacle free, but so far would you say the journey have been a fairly smooth road?
Nothing comes easy, when I first started, I wasn’t even sure if the music I was making was good. I would share music with my friends and ask, is this good? Do you even like this? Haha. Creating something different and new is hard because no one has anything to compare it to. So it’s really hard to set a bar for what it is. It makes people feel uncomfortable, relaxed, interested, intense, and excited. So I think it can be hard to grasp at first. But it has proven to have a place for some people. It’s definitely not mainstream music and absolutely has a weird vibe to it. But that’s what I love most about it!

As you know, we’re big fans of you and your work. For our readers who might not be as familiar what can you tell them about what you do?
I have always been kind of a strange human, haha. And making music like DGTL CLR allows me to not hold back on those things. I can make sounds that maybe other people wouldn’t think too. Or create videos that take you to places that only my imagination can see. I think you should take a listen to DGTL CLR or, better yet, come to a show and experience it for yourself. I support change and pushing the limits of creativity. And I would say I’m known mostly for my ability to do that with my live performance.

Alright so before we go can you talk to us a bit about how people can work with you, collaborate with you or support you?
Spread the word about DGTL CLR and this new genre, “NEXTWAVE”! Come to a show and see it for yourself. I think it’s something new and fresh to say the least. You can also stream DGTL CLR on any streaming platform. Follow me on Instagram, @dgtl_clr, it’s a great way to stay connected and to know what’s going on as far as shows and new music and such. 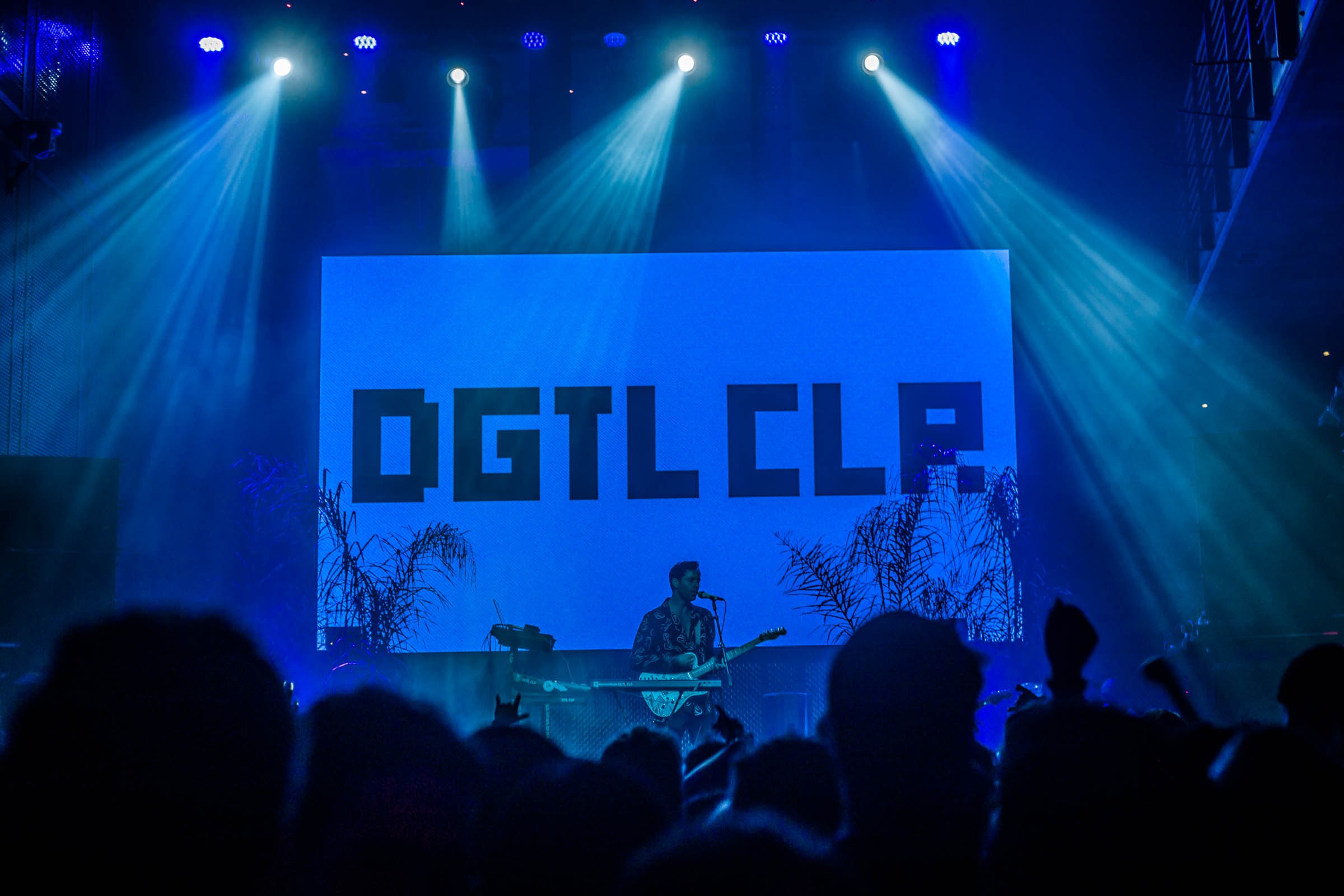 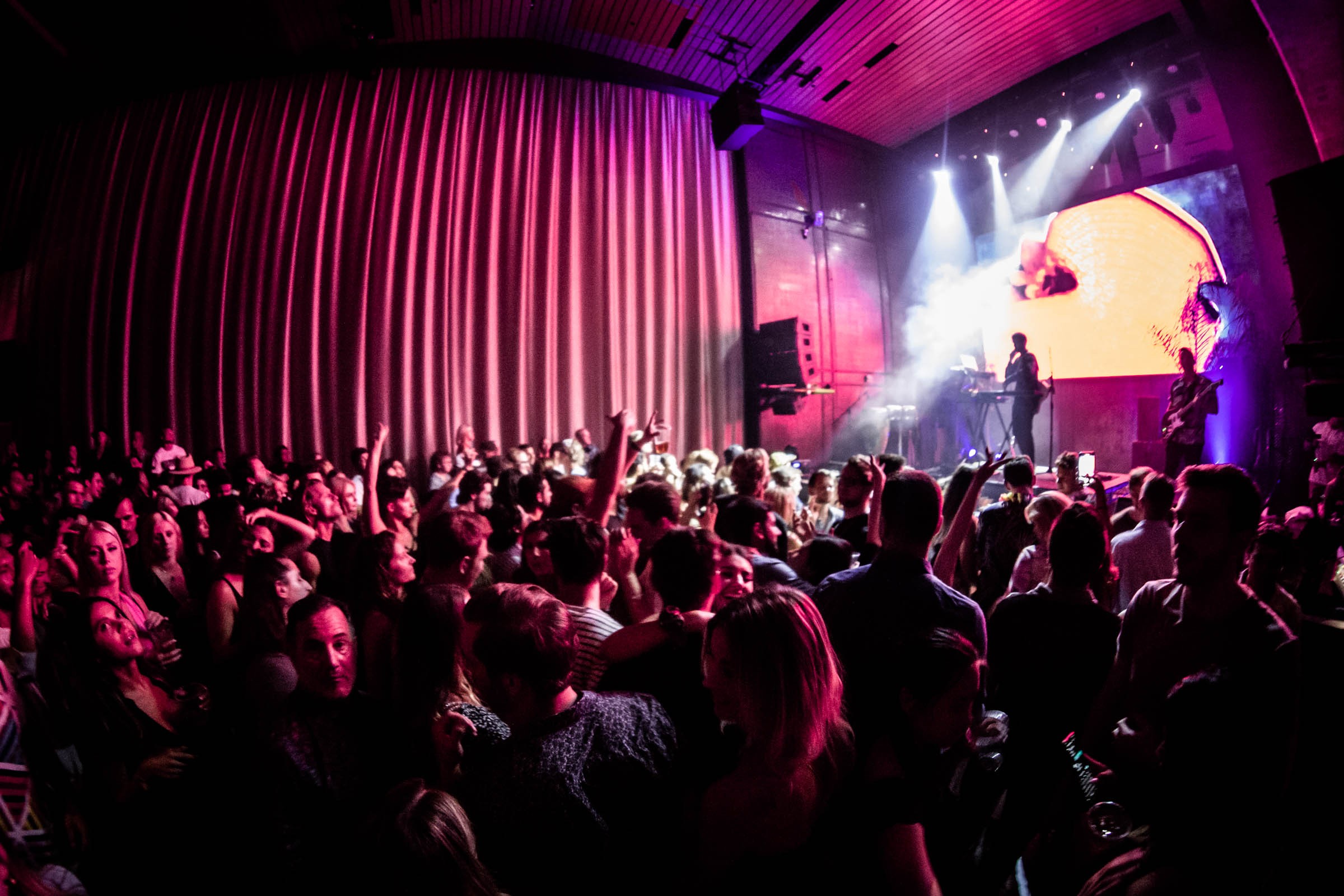 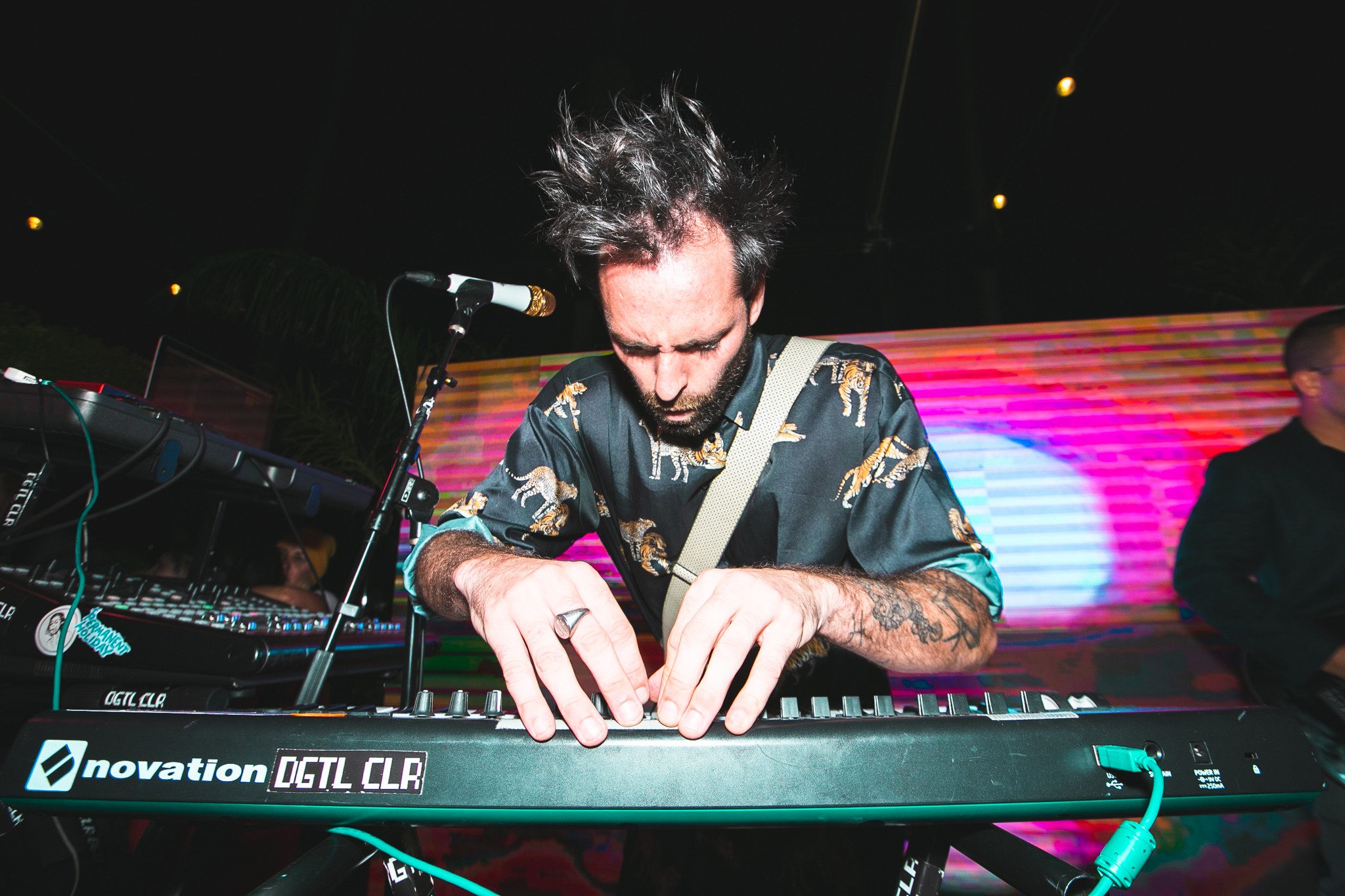 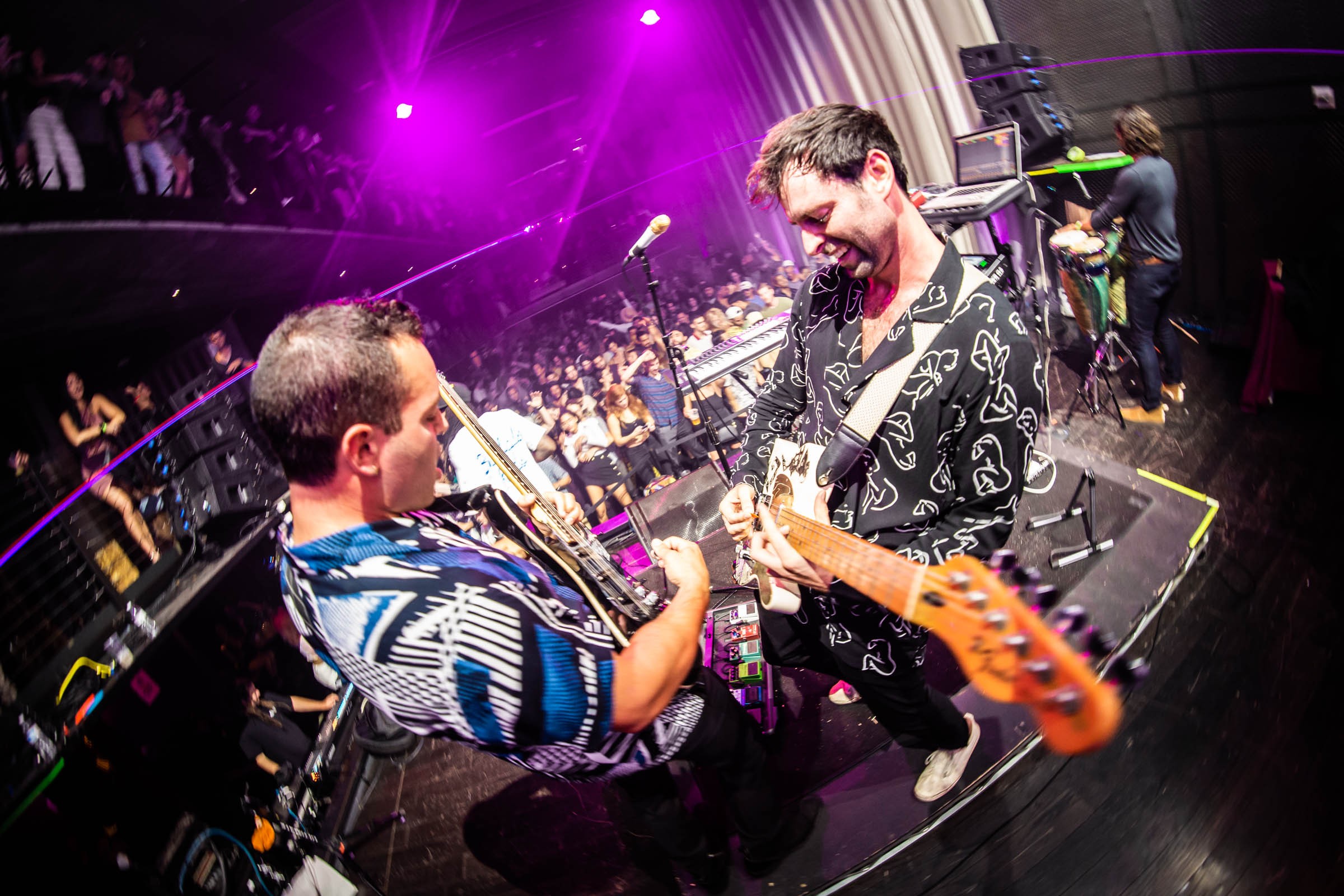 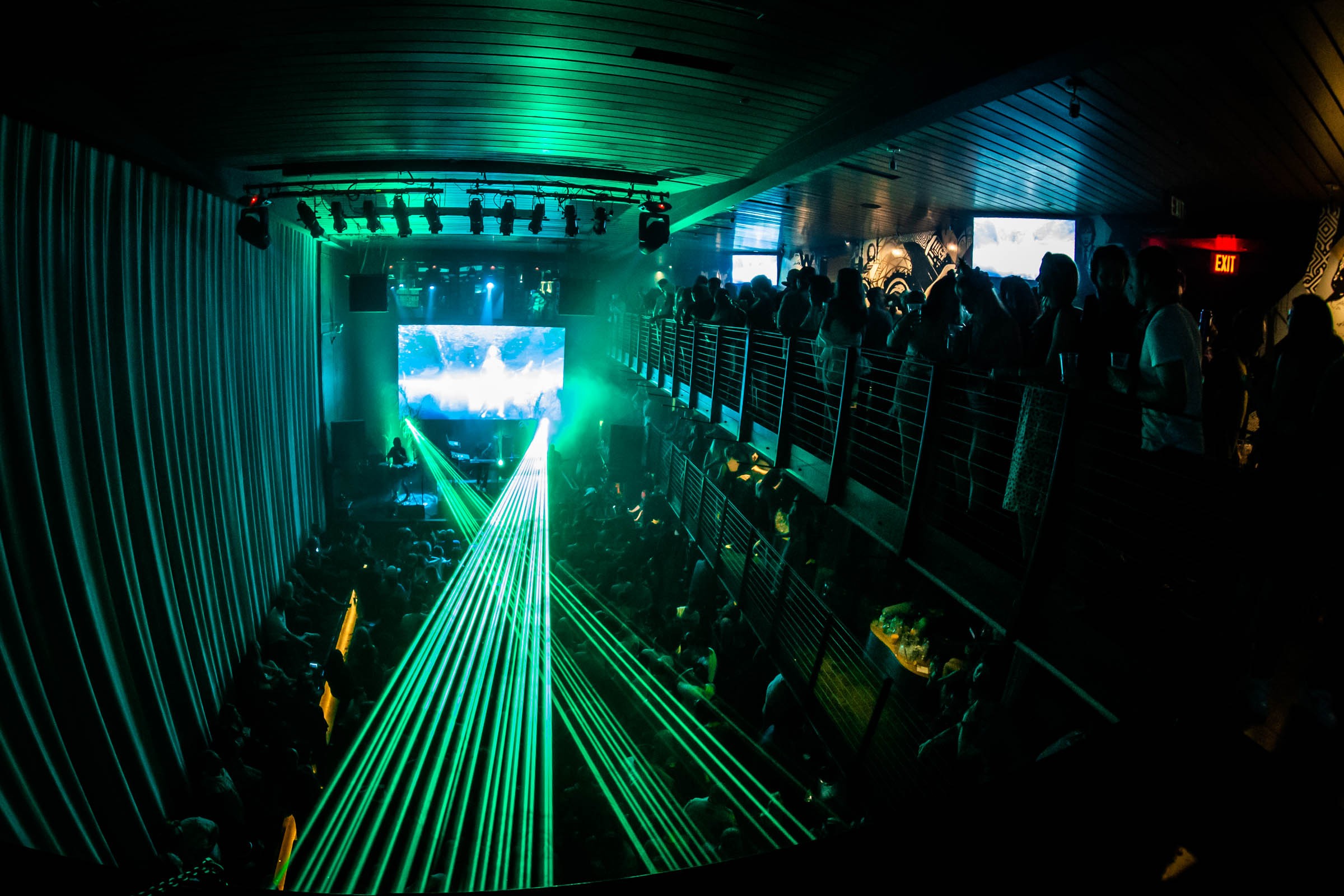