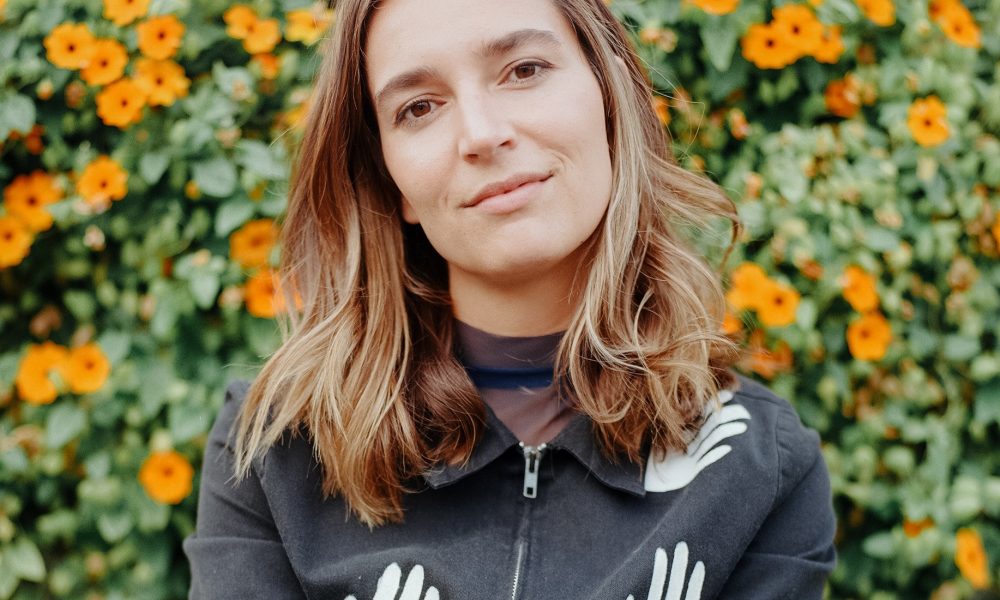 Today we’d like to introduce you to Eliza Vera.

Hi Eliza, we’d love for you to start by introducing yourself
I grew up in a small town outside of Albany, NY and discovered my love for songwriting and performing at a YMCA Summer Camp on Lake George in the Adirondack Mountains. A memory I truly cherish of a moment that changed my life happened at that summer camp. I wrote my first song (about my high school sweetheart, of course) and performed it later that day in front of the whole camp (a couple hundred counselors & kids). I can remember how silent everybody was as I played my song, reading the lyrics from the notebook on my lap. When I was done, the entire camp stood up and applauded me. I was in disbelief and started to tear up from this overwhelming feeling I had never felt before. A deep knowing that that was exactly what I was put on this earth to do: to write songs and share them with others.

I recorded and released my first EP my senior year of high school (2012) and then made my way to San Diego for university. I remember my mom saying to me as I left for school, “just play your guitar and sing – that’s how you’ll make new friends!” I continued writing, playing, performing and recorded and released another collection of songs in 2015 called “Letters to You.” The songs represented things I had wanted to say to people in my life that I didn’t really have the courage to say to their faces. They were my therapy and how I processed certain people that came in and out of my life during that time.

After school, I took some time to travel and just figure out what I wanted from life, all while continuing to play guitar, sing, and perform every once in a while. I recorded and released a few singles, but musical creativity was not really flowing in that chapter. In 2018, my partner, at the time, and I started a band called Swimming in Circles. We wrote an album, found band members, and gigged like crazy all around San Diego. Once we gained enough momentum, we planned a tour up the west coast to Seattle and back, rented a van, and hit the road. It was seriously the adventure of a lifetime!!! COVID brought all the hype to an end and Swimming in Circles decided to take a hiatus.

Presently, I am so excited to announce that I am working on a new project called Hot Moms Club! I started writing this album in quarantine and have enough songs for a full-length LP. The concept for the overall sound of this project is the captured feeling of when you are driving down the 101 in North County San Diego, all the windows down, surrounded by golden hour light, listening to your favorite song. That’s kind of how my life has been feeling the past several months and I want to pass that on. I’ve been working on recording it with a badass female producer, Mal Hauser, at a studio in North Hollywood. This is honestly the first time I feel really proud of recordings – they are coming out even better than the way I heard them in my head and dreams. I’m also working with several local creatives such as Angelica & Lindsey of PLAYBOOK DIGITAL, Pat, videographer of Neptune Collective, several local photographers, and soon some local musicians as bandmates to join the club!

We all face challenges, but looking back would you describe it as a relatively smooth road?
I think I’ve always struggled with being truly authentic when it came to producing and recording my music because I didn’t know enough about it. I used to just go along with what the producer wanted even if it didn’t always feel right. In the past year or so, I made it a point to learn more about producing and started taking drum and bass lessons so that I would be able to better communicate what I heard for the songs I wrote. So the road ahead is looking pretty smooth!

Thanks – so what else should our readers know about your work and what you’re currently focused on?
I am a songwriter and I LOVE to perform. People tell me that my voice fills them with feelings and I think I can put on a hell of a show. When people listen to or hear me perform this new project, I want them to leave feeling amazing and filled with their own creative inspiration.

Have you learned any interesting or important lessons due to the Covid-19 Crisis?
I learned SO many things during COVID. A huge one that catalyzed a lot of change in my life was growing into my faith. I started reading the Bible and praying every day. Once I made time for this, my life started to rapidly change for the better. I let go of people and things that weren’t serving me anymore. I started saying “No” more. Gosh, it feels so good to stand in my self-worth. I realized how important that quiet, alone time is for my creative process. Songs started pouring out of me once I made that a priority and they still are. I stopped trying so hard and judging what flowed out of me when I picked up my guitar. It takes all the pressure off of my process and I can just have fun songwriting. As a result, I think my songwriting has developed SO much! 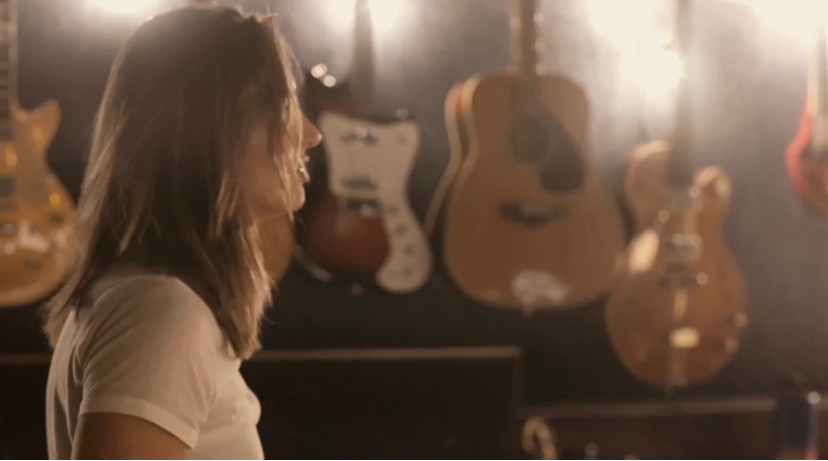 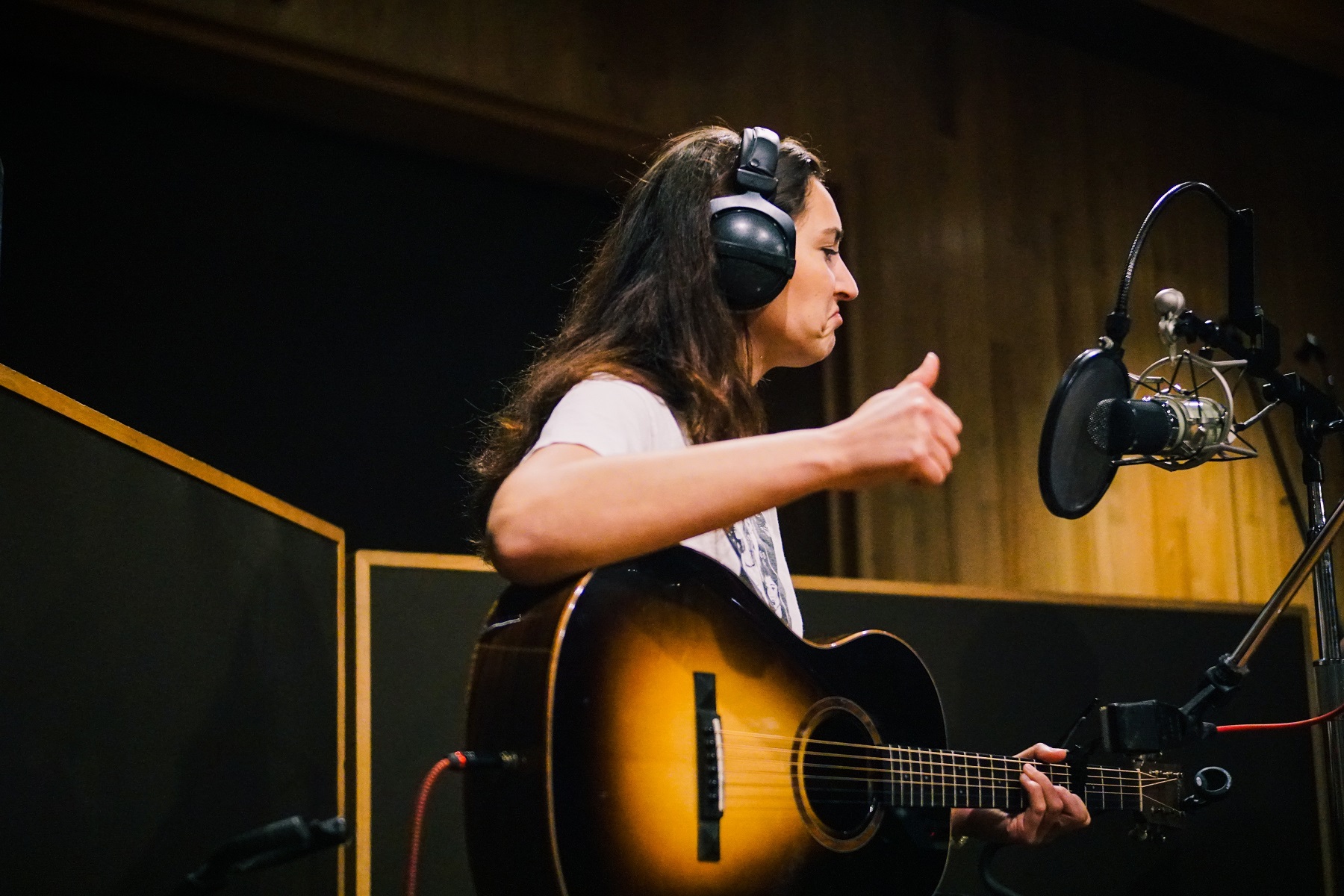 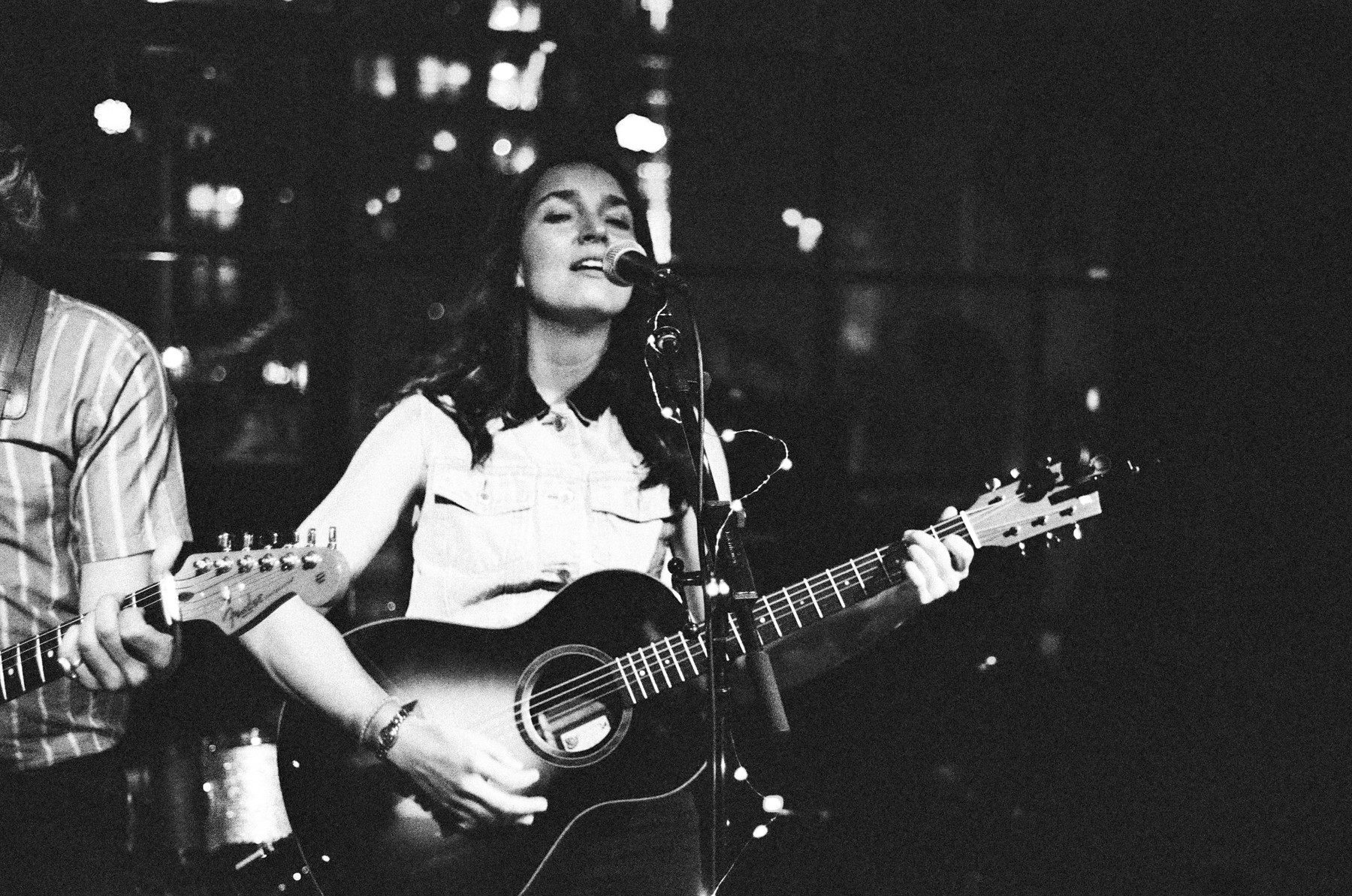 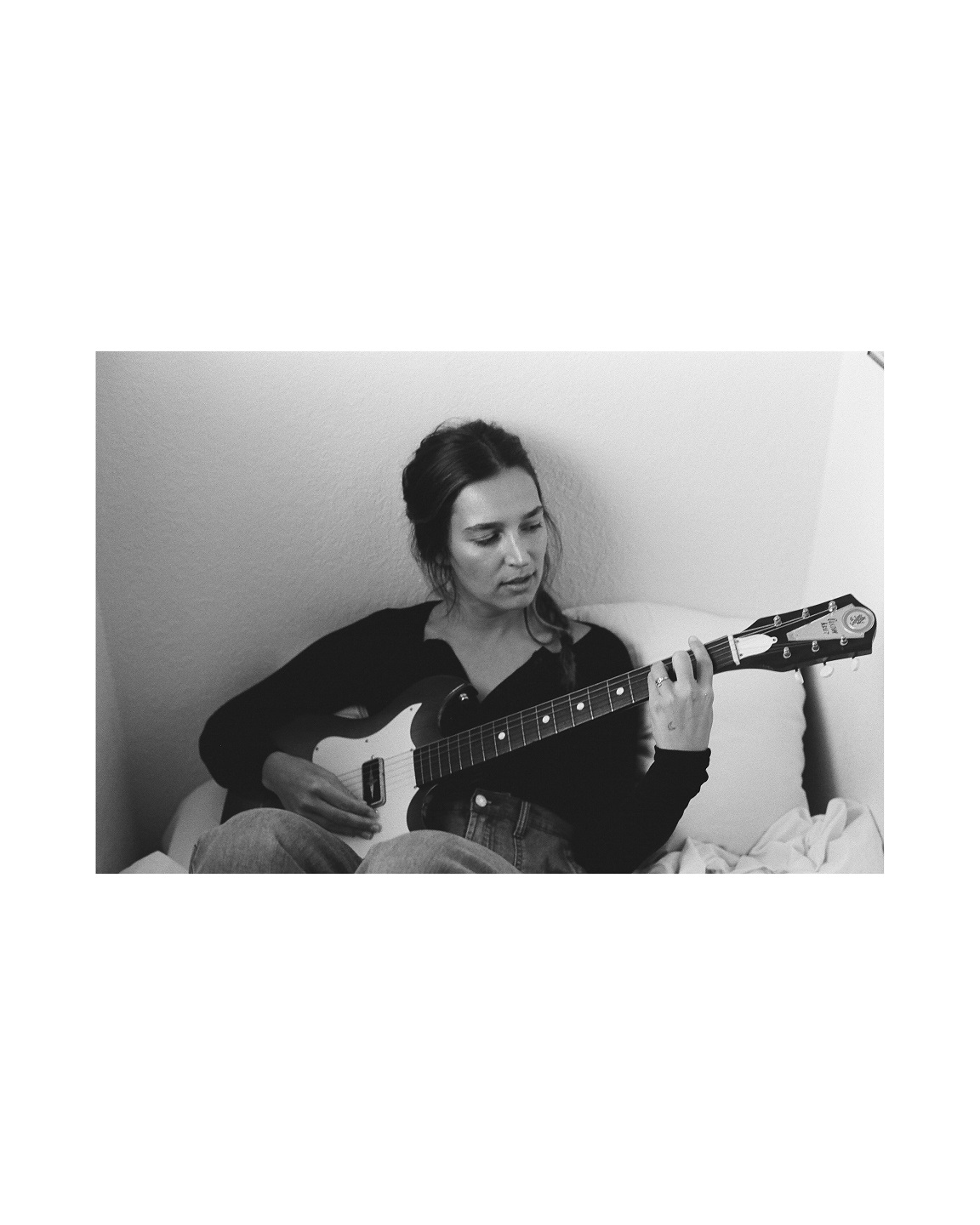 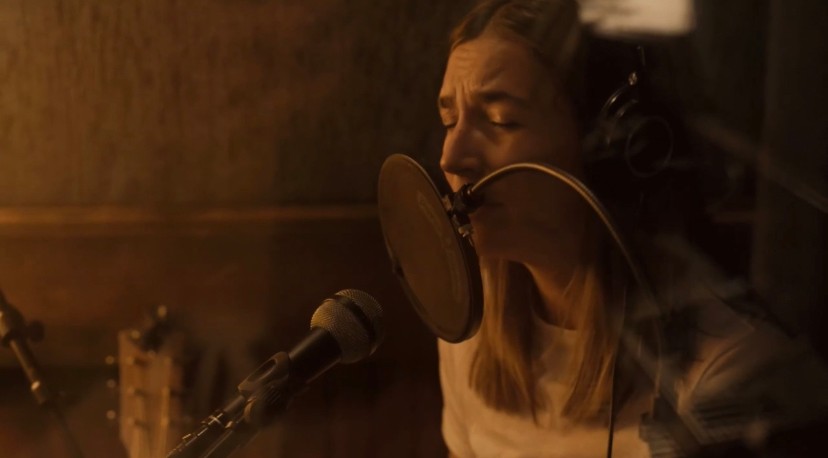