Today we’d like to introduce you to Stephen Rey.

Hi Stephen, so excited to have you with us today. What can you tell us about your story?
My story begins at an early age when I received a guitar from my father for Christmas.I would labor and tinker with a couple chords he showed me. Later I would attempt to play and fumble along to records in my room, from the Gun Club and Ramones to Muddy Waters and Bo Diddly. My friend and local artist Bobby Lane would make me these magnificent mixed tapes to immerse my young ears and teeth in.He would label them with funny names like ‘Tumble Weed Blues, ‘a mixture and pandemonium of this sort of punk, blues, and jazz. During this time, I met other like-minded kids through skateboarding and punk rock shows curated by Casbah owner Tim Mays. We didn’t fit in anywhere, we were considered mis fit and didn’t adhere to the conventional mold being sold during the Reagan administration. However, early Tim May’s shows provided a kind of home and stomping ground to witness musical groups you couldn’t see anywhere else.They we’re tough times, however It was a wonderful time to be inspired and the doors were wide open for this sort of exploration as well.

And the exploration continues as I am hopelessly unemployable to do anything else…. Ha Ha Ha

I’m obsessed and possessed or It should just be I am hopelessly in love with music.

Alright, so let’s dig a little deeper into the story – has it been an easy path overall, and if not, what were the challenges you’ve had to overcome?
It has not been a smooth road. I have lost just about everything I own more than once… except my child and my dignity.

I have had a lot of odd jobs from working in a machine shop, assembling skateboard trucks , shipping in a warehouse , working in an art gallery, working a boom and scissor lift, construction swinging a hammer, repossessing cars, bartending, modeling  etc., etc., and raising a beautiful child without a mother. Meanwhile I never stopped performing and I never stopped pushing a pen writing songs. After a series of illicit relations with management ,demo deals and first right of refusals with record companies…I signed a publishing deal with Warner /Chappel and that gave me some legs and provided some momentum and relief during an otherwise tumultuous time.

Appreciate you sharing that. What else should we know about what you do?
I am a professional working musician. I play bass for international San Diego-based band the Schizophonics.

I perform under the name Tormenta Rey both solo, and as a duet and band.

I’m proud to be working with like-minded artists and musicians caring a torch for the type of art and music that are slowly disappearing in a digital age. I have a propensity for these things in American culture that seem to vanish.

Do you have any memories from childhood that you can share with us?
My Grandparents had two working jukeboxes in their dining room that were left over from a failed cantina and restaurant business. I loved the array of music from old Mexican love songs to country and rock n roll. I would say this was my biggest musical influence. A border town household. 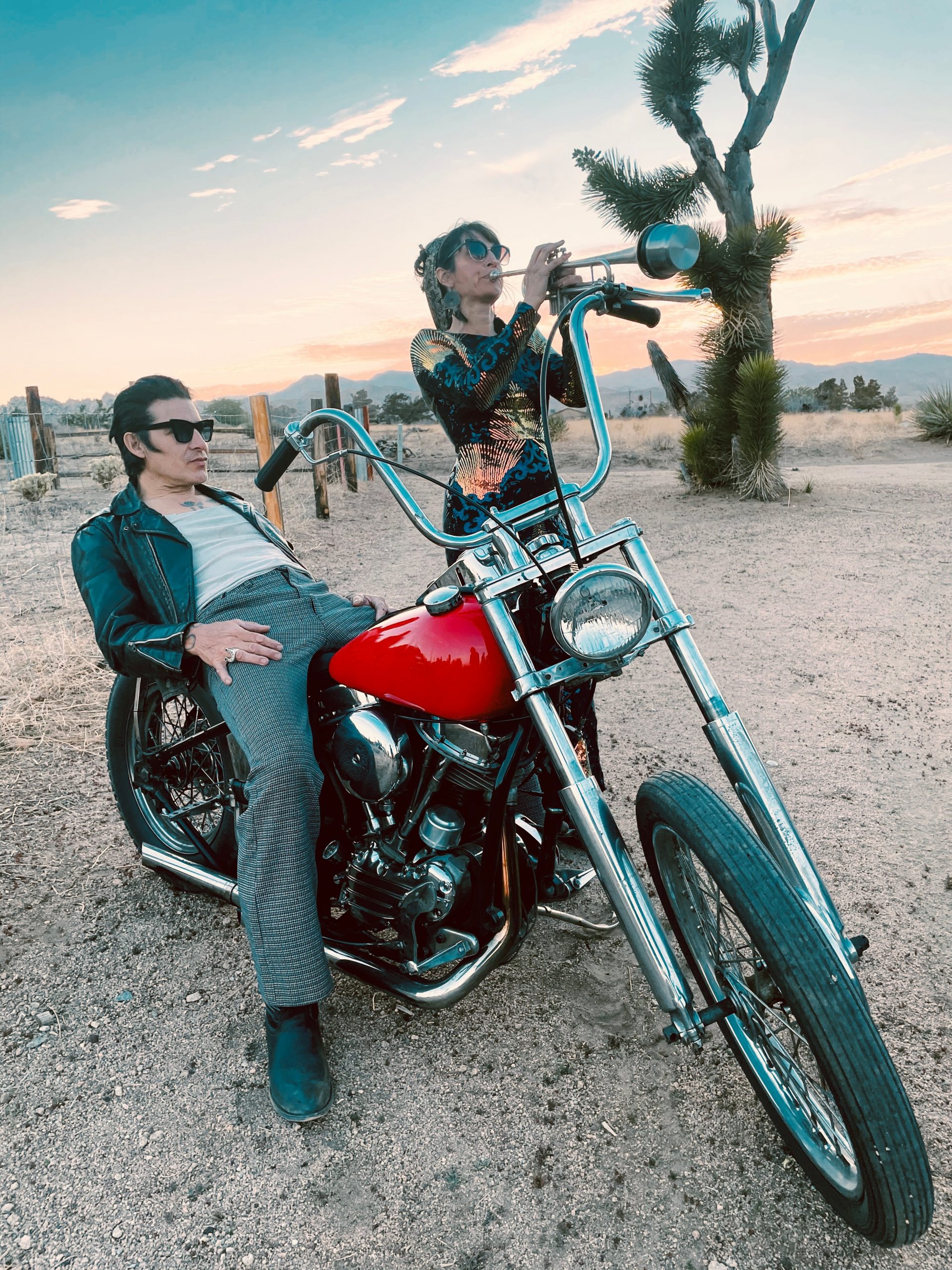 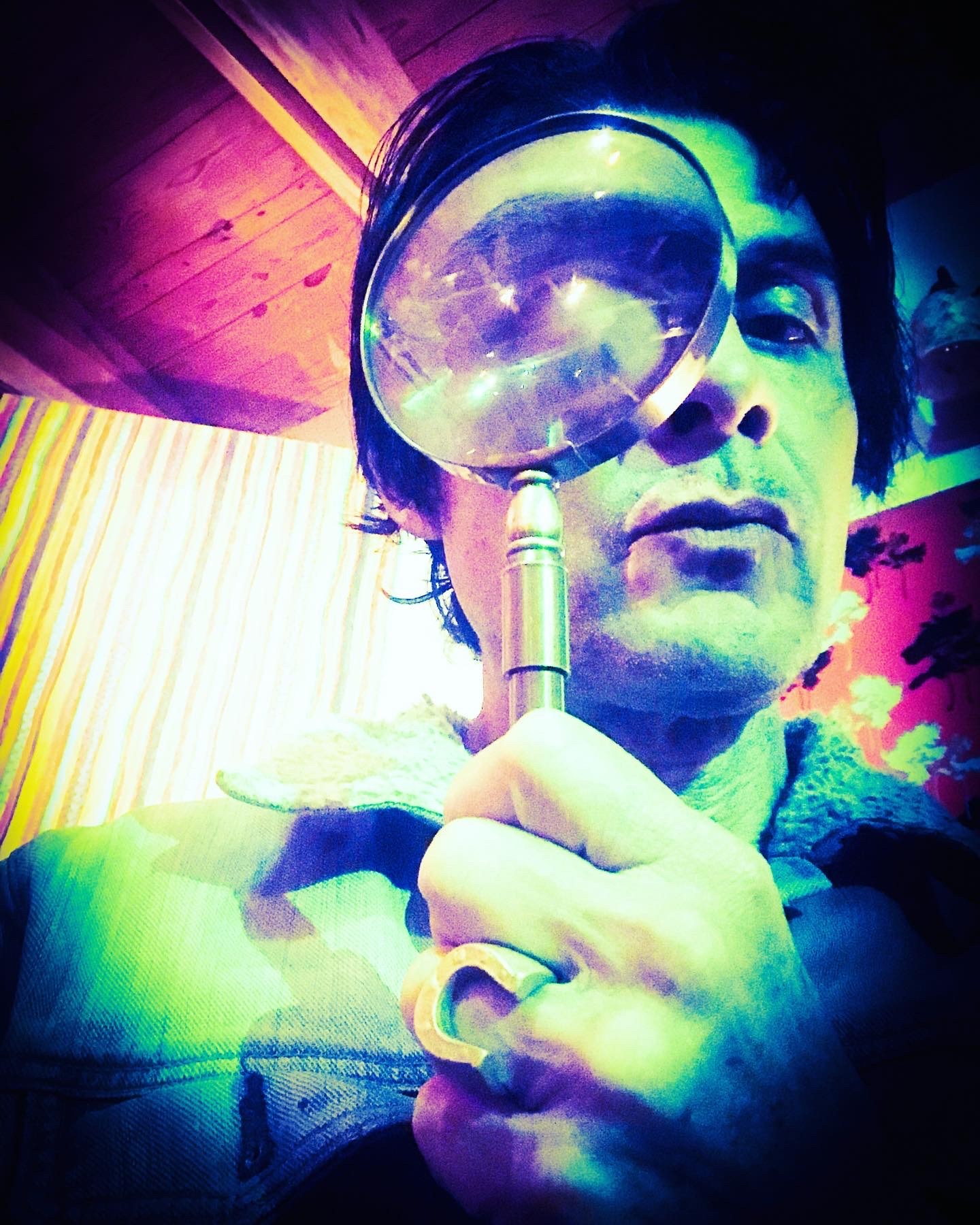 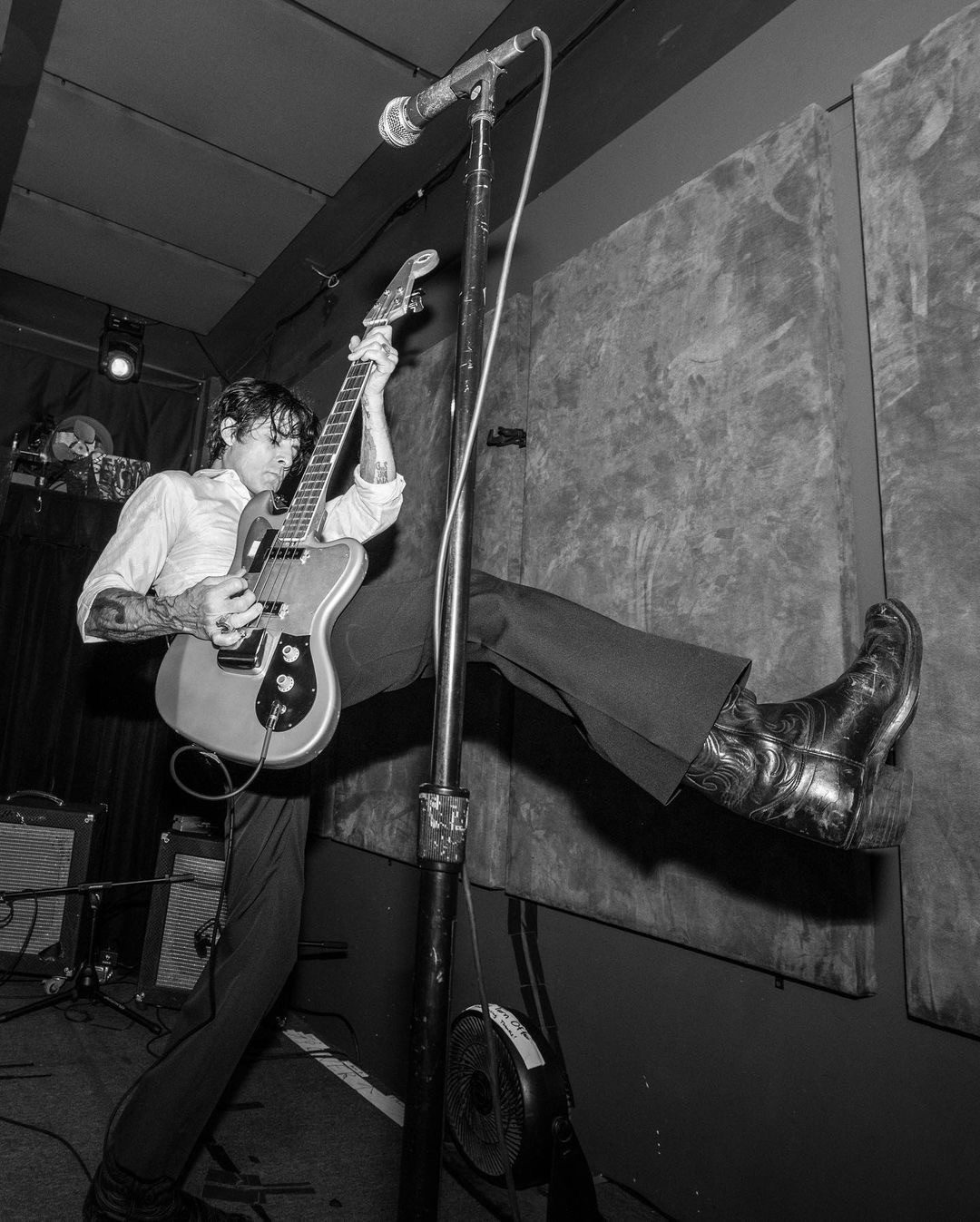 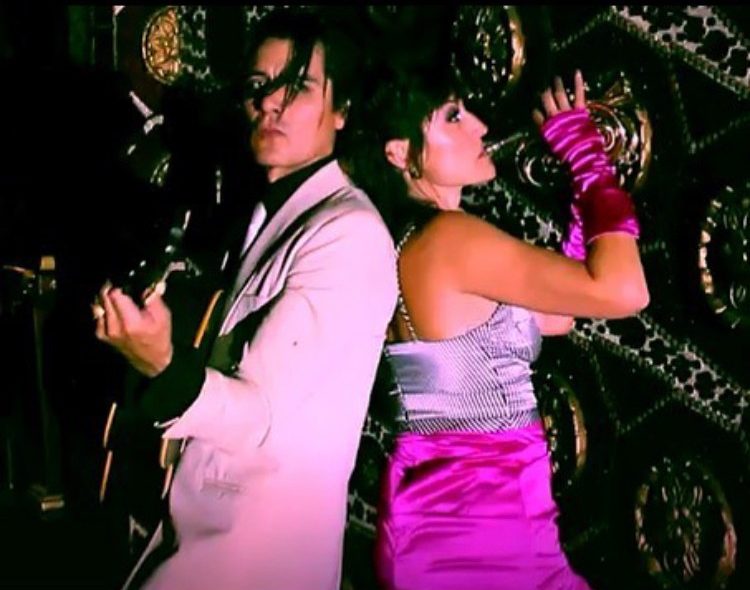 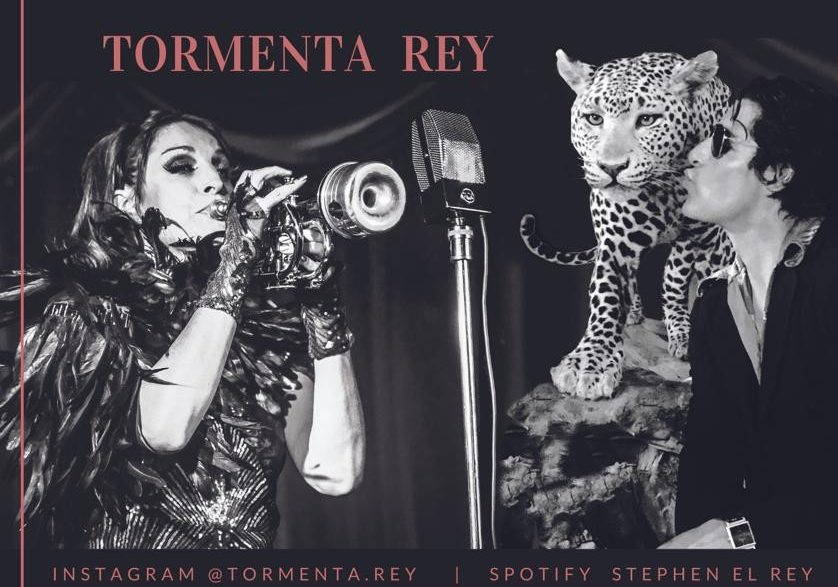 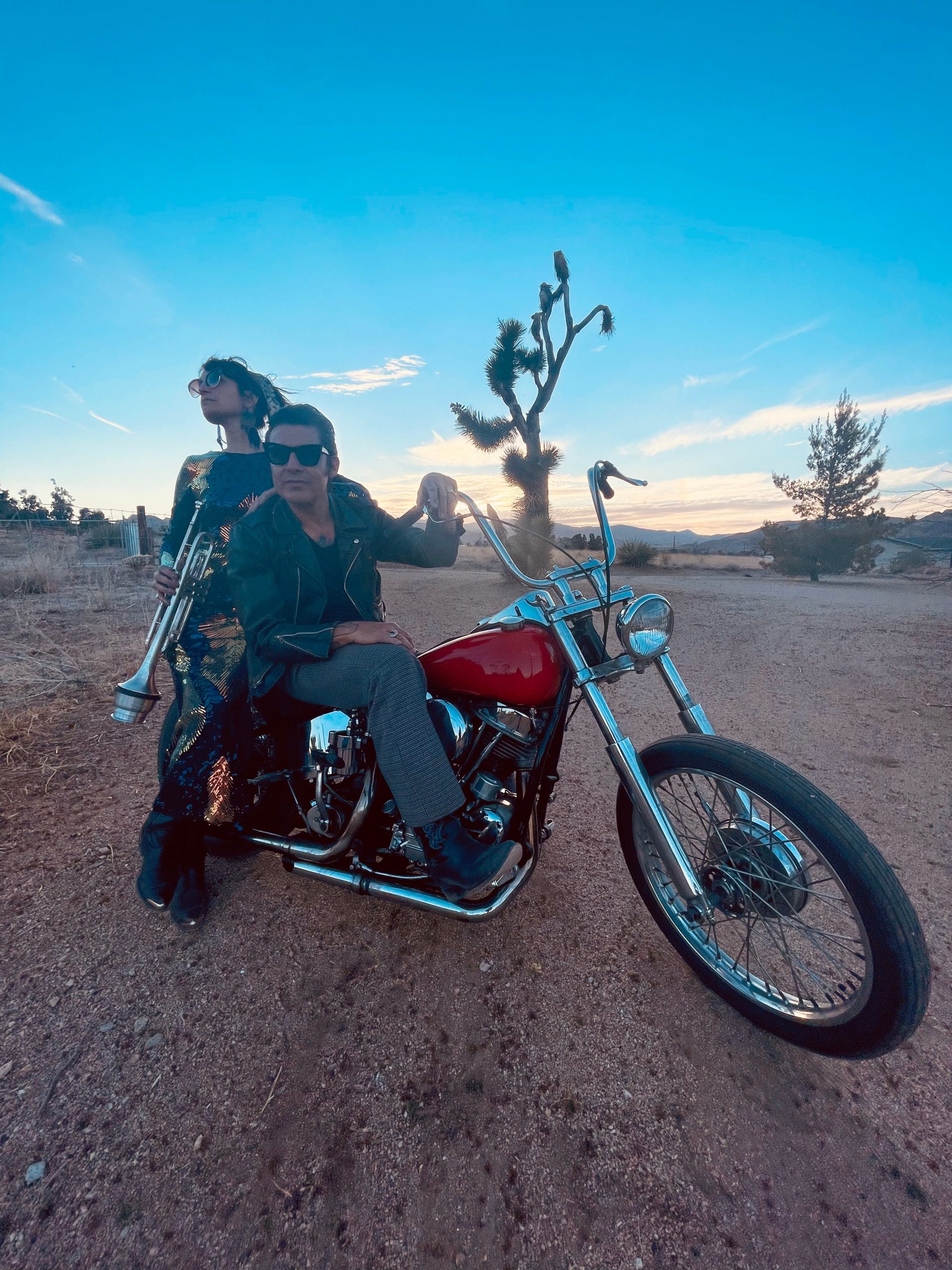 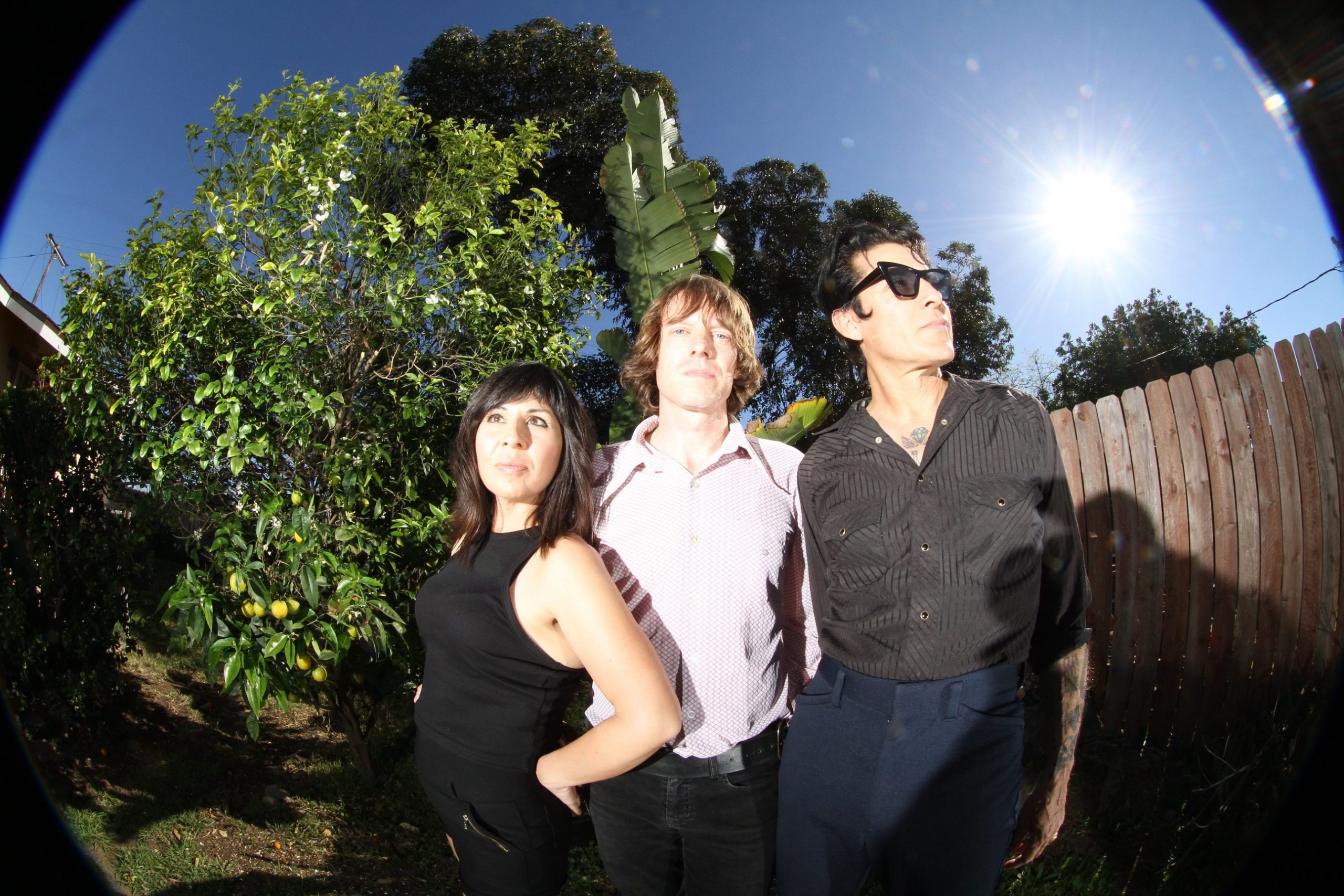