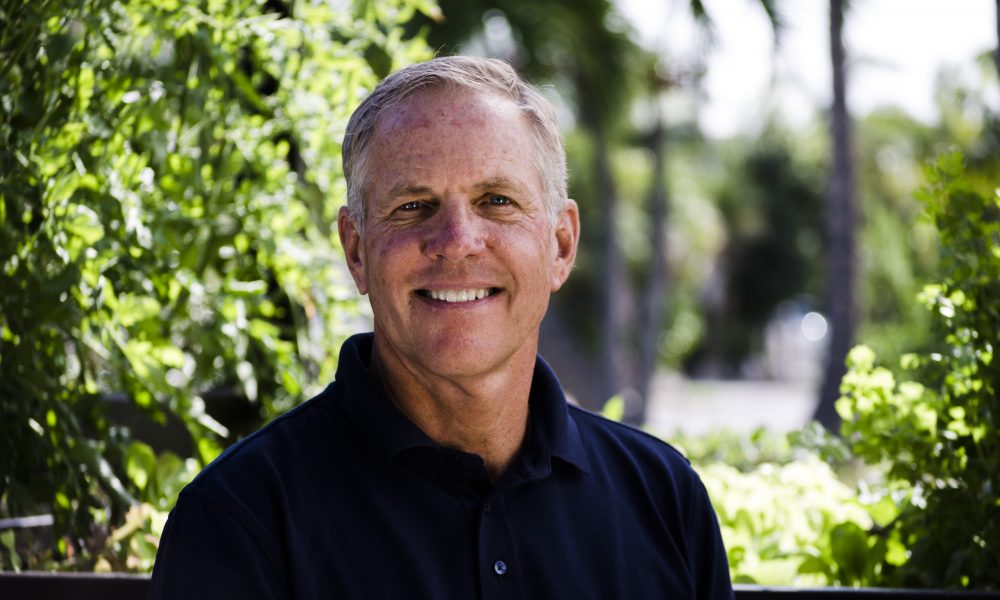 Because Life is Worth Swimming, their mission is to promote swimming through sport, lifelong enjoyment, and good health benefits. Their objective is for each member of and each participant in The Race Club to improve his or her swimming performances, health, and self-esteem through their educational programs, services and creativity. Read more>> 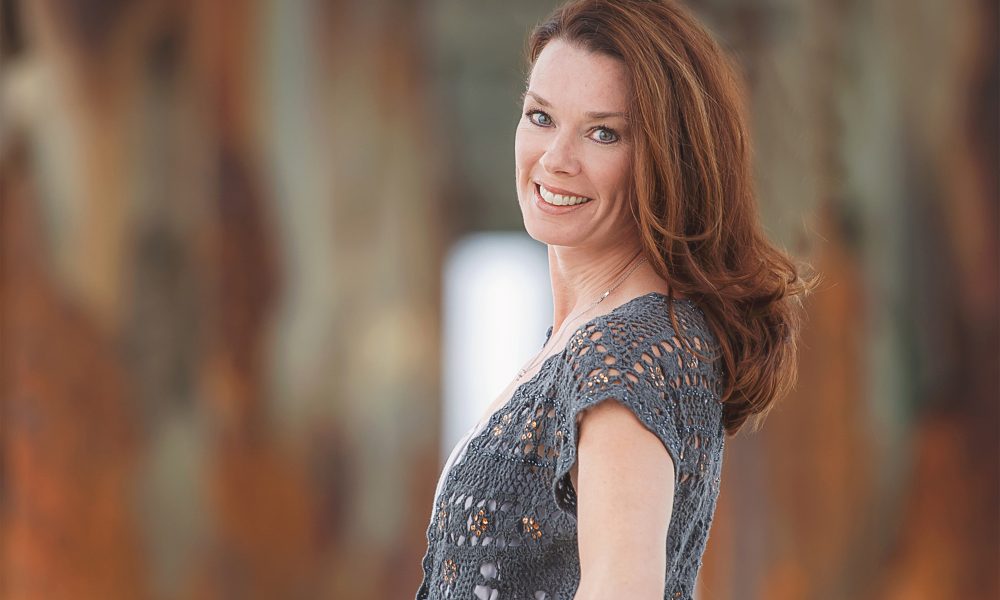 I specialize in custom portrait photography in the Coronado and San Diego areas of Southern California. Even though you wouldn’t know it because my accent is mostly gone, I grew up in the Deep South. Read more>> 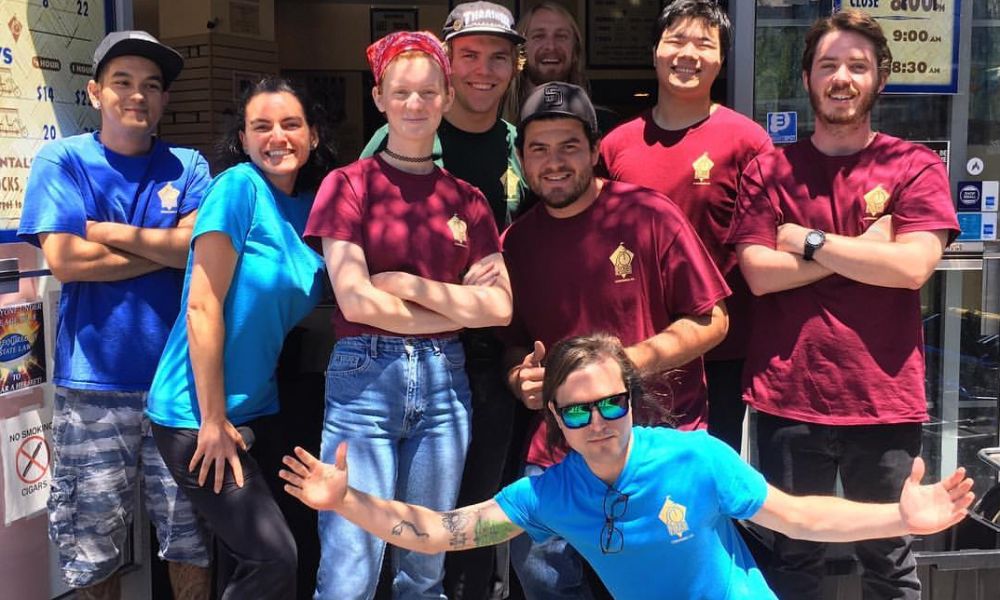 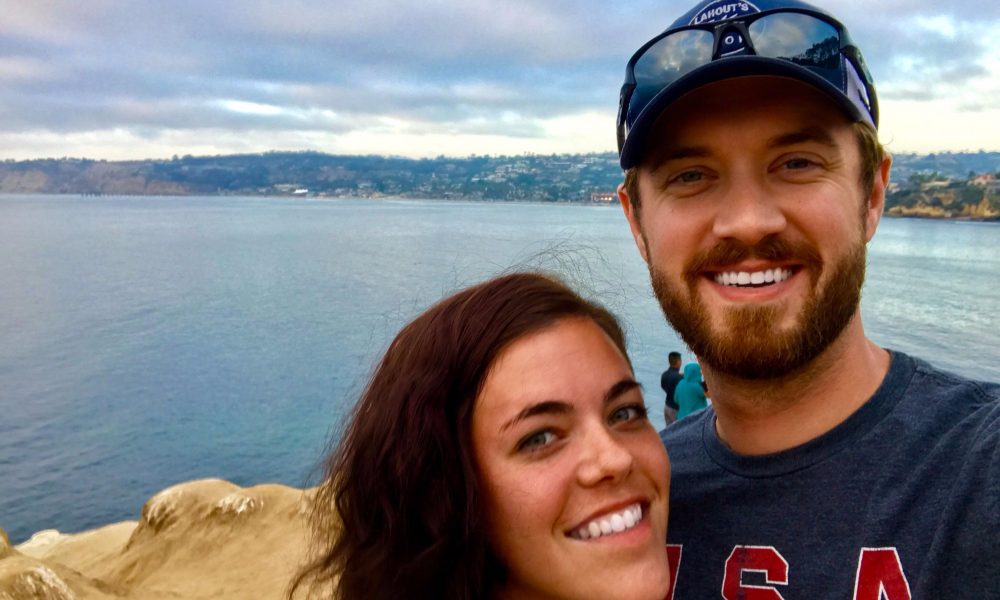 I grew up in Marshfield, MA, a beach town about 30 miles south of Boston, and have been in love with the ocean since I was little. Swimming, kayaking, surfing, snorkeling, etc. – I love all of it. I was even an ocean lifeguard when I was younger so I could work in an environment that I loved. Read more>> 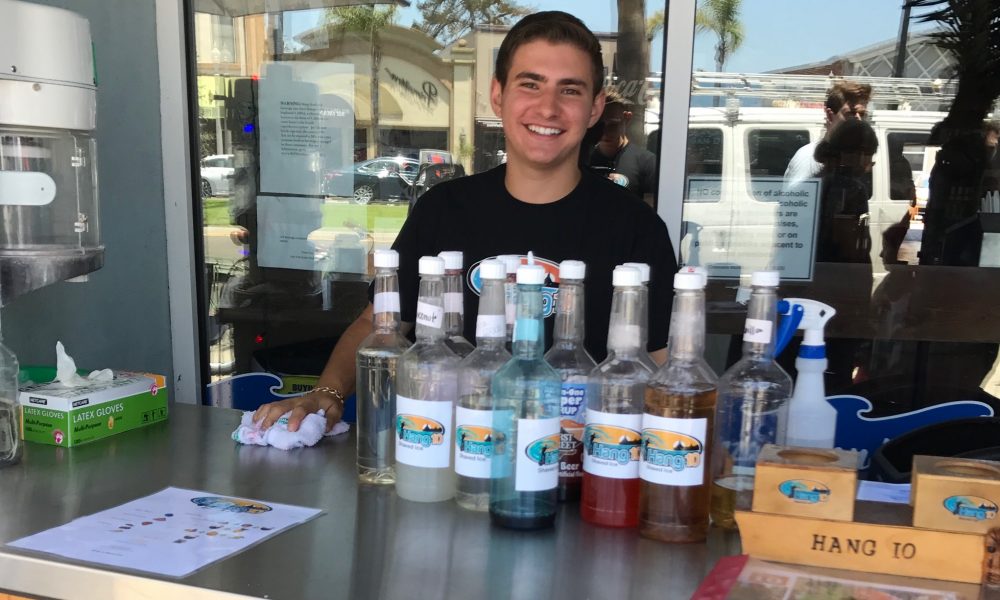 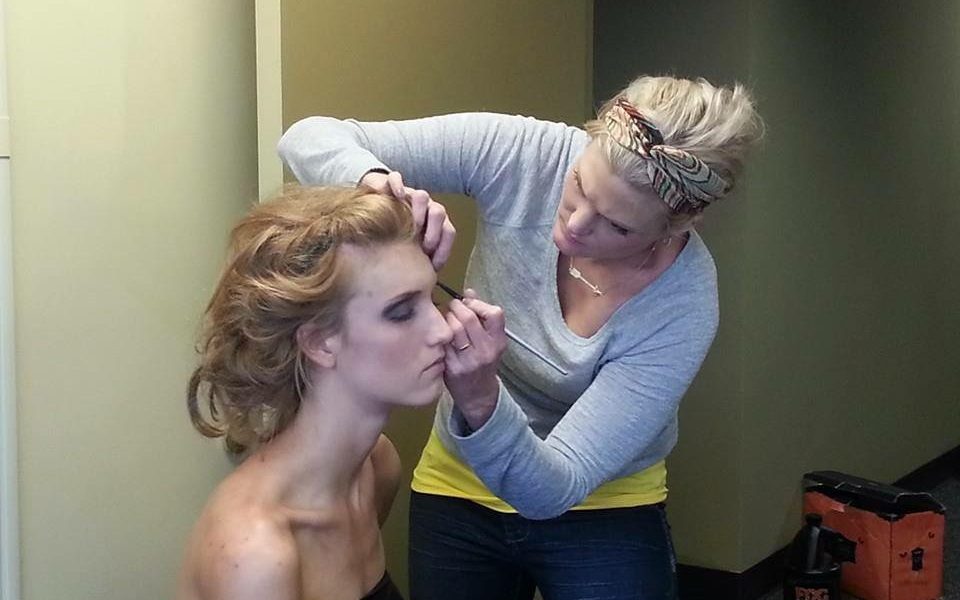 I started doing makeup professionally when I lived in Washington DC. I worked at a store called Bellacara in old town Alexandria. I’m a military spouse, so we ended up pcsing to Whidbey Island, WA. I worked as a freelance artist in WA and as a beauty contributor for Bellingham Alive Magazine. Read more>> 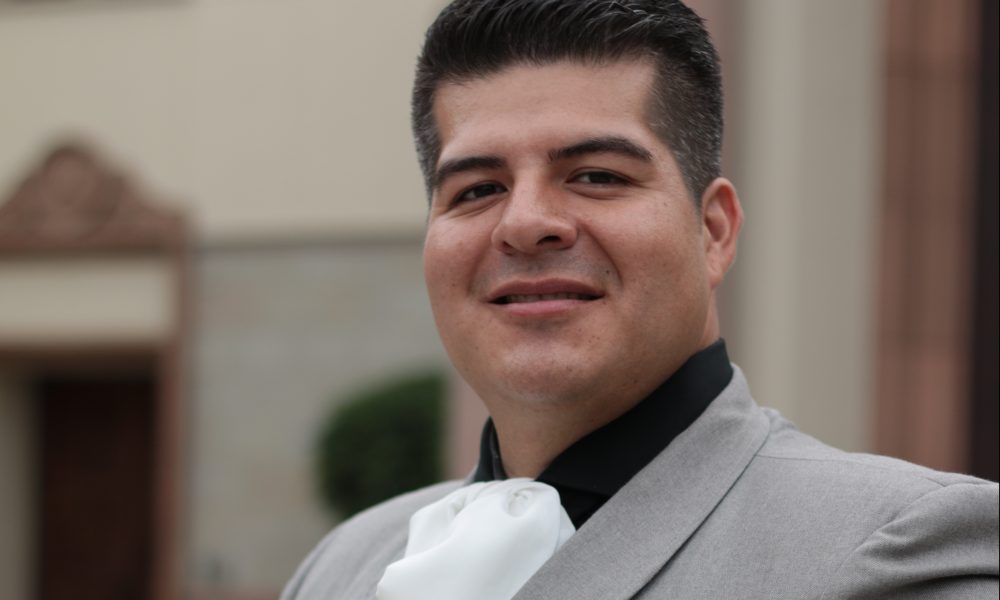 I started playing mariachi when I was in high school while living in El Centro, California. At 17 I moved to San Diego and joined San Diego’s best Mariachi at the time, Mariachi Juvenil Mexicanisimo. After a few months of joining, the group disbanded and I decided to form Mariachi Continental de San Diego to keep playing and to start a new vision. Read more>> 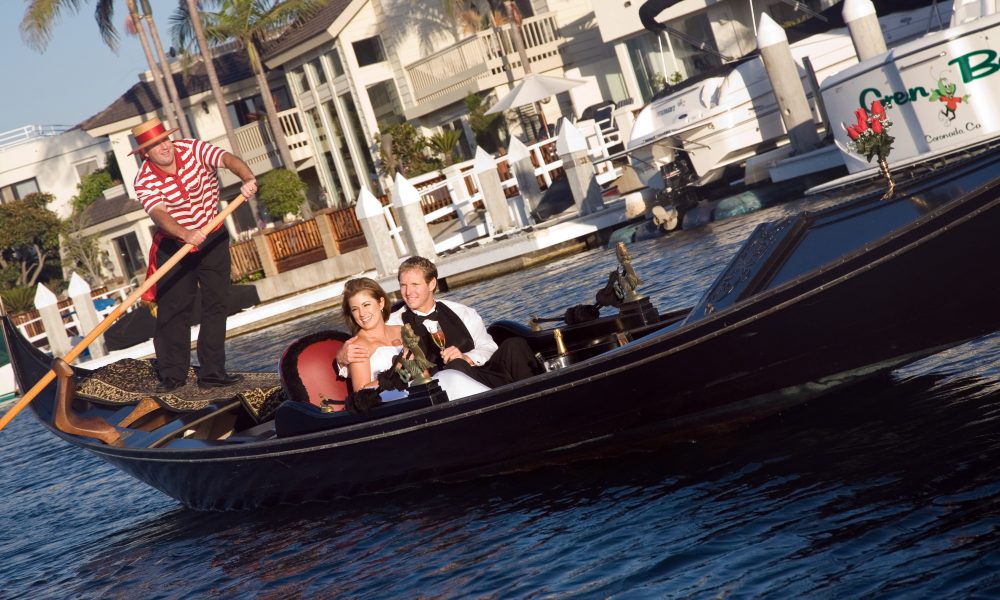 I grew up in Long Beach, California and traveled with a group of friends to Venice, Italy every year to participate in a regatta called the Vogalonga. We’d spend weeks in Venice eating, drinking, and rowing with the locals. Read more>> 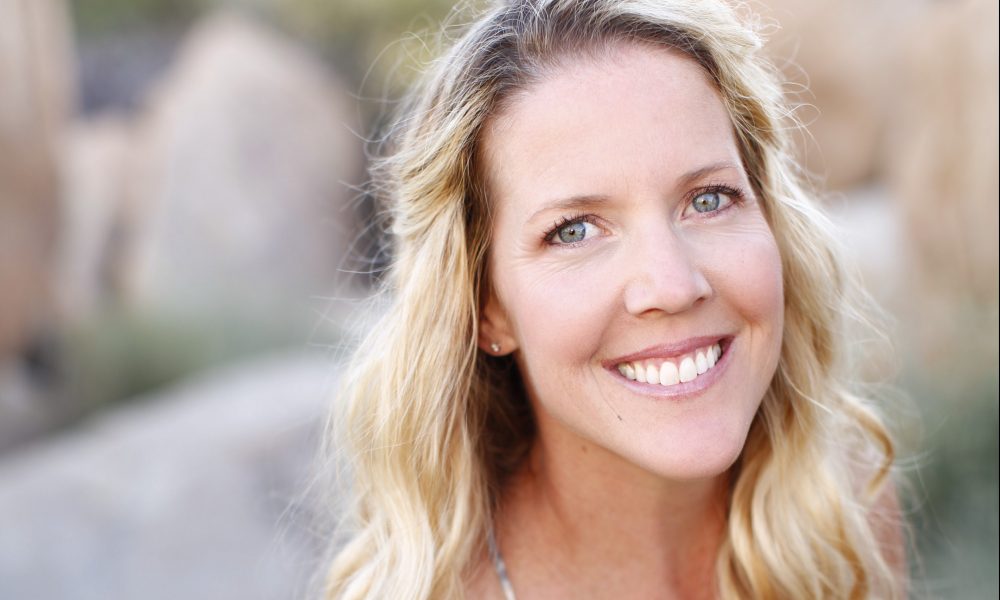 Originally from California’s gorgeous Central Coast, I’ve been lucky enough to call Coronado, CA home for the last 8 years. My family and I love exploring new places and traveling as much as possible. Do I shoot Destination Weddings? Yes, please! Read more>>

I’ve been doing bodywork off and on since the early 90s. After honorably serving in the US Navy and doing a few years as a stay at home mom, I went back to massage school here in San Diego and received my certification. Because my youngest was just starting pre-k in 2008, I initially saw clients in my home. Read more>> 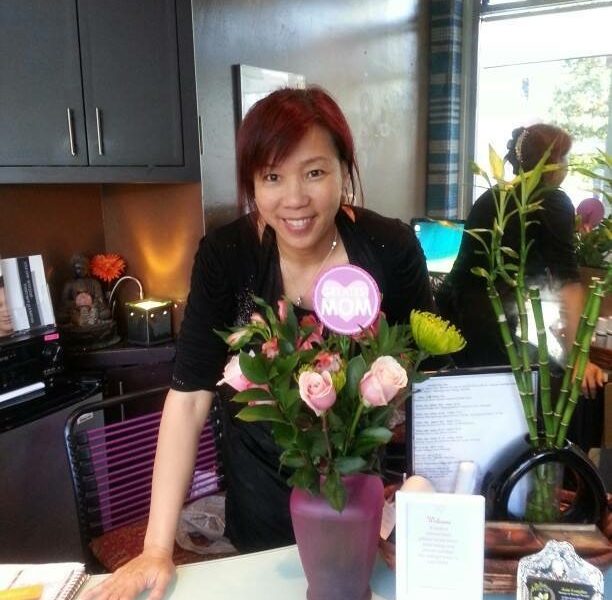 I came to California from the Midwest in 2012. I was visiting Coronado and fell in love with the Island. I decided that I wanted to stay here and got a job as the Manager of Malahini Day Spa. In 2013, I became the owner. Read more>>