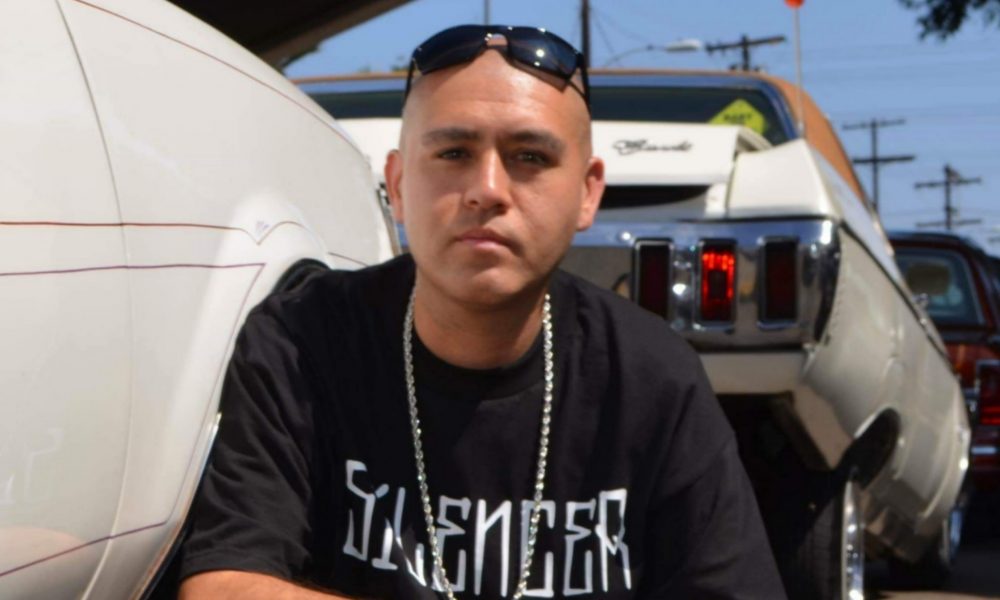 Today we’d like to introduce you to David Carrillo AKA Silencer.

Hi David, thanks for joining us today. We’d love for you to start by introducing yourself.
It all began for me when I was 13 years old. I lived at an apartment complex and I would see the older teens hanging out rapping on a karaoke machine. They would take turns passing the microphone to each other. Even the instrumental they were rapping too, caught my attention, a remix to more bounce to the ounce. After that, I started working on music. At first, it was difficult because nobody taught me anything about music. I bought a karaoke machine and started practicing. I admit, I didn’t sound good at first but I didn’t give up. I kept on trying. Eventually, I got better and started recording my music on cassette tapes. I started handing out my cassette tapes to my friends and they would play them at parties. I was building a name and a following for my music and eventually, my tapes ended up in the hands of a record label. Once I was on the record label, I released my first album and my second album. I left the record label in 2015 and became an independent artist. Since then, I released new music that got radio play. Along with music videos and I headlined a couple of concerts.

I’m sure you wouldn’t say it’s been obstacle free, but so far would you say the journey have been a fairly smooth road?
One thing I learned is to never give up. Do your research before you make a decision and if you believe in yourself, don’t let no one tell you otherwise.

Appreciate you sharing that. What else should we know about what you do?
I’m a rap artist. I write/record music, create videos. I’m known for my unique style of rapping to oldies. I’m most proud of a song I made for my son. What sets me apart from others is my voice and my ability to rap, fast and slow.

What has been the most important lesson you’ve learned along your journey?
Make sure to have everything in writing before making any type of deal. 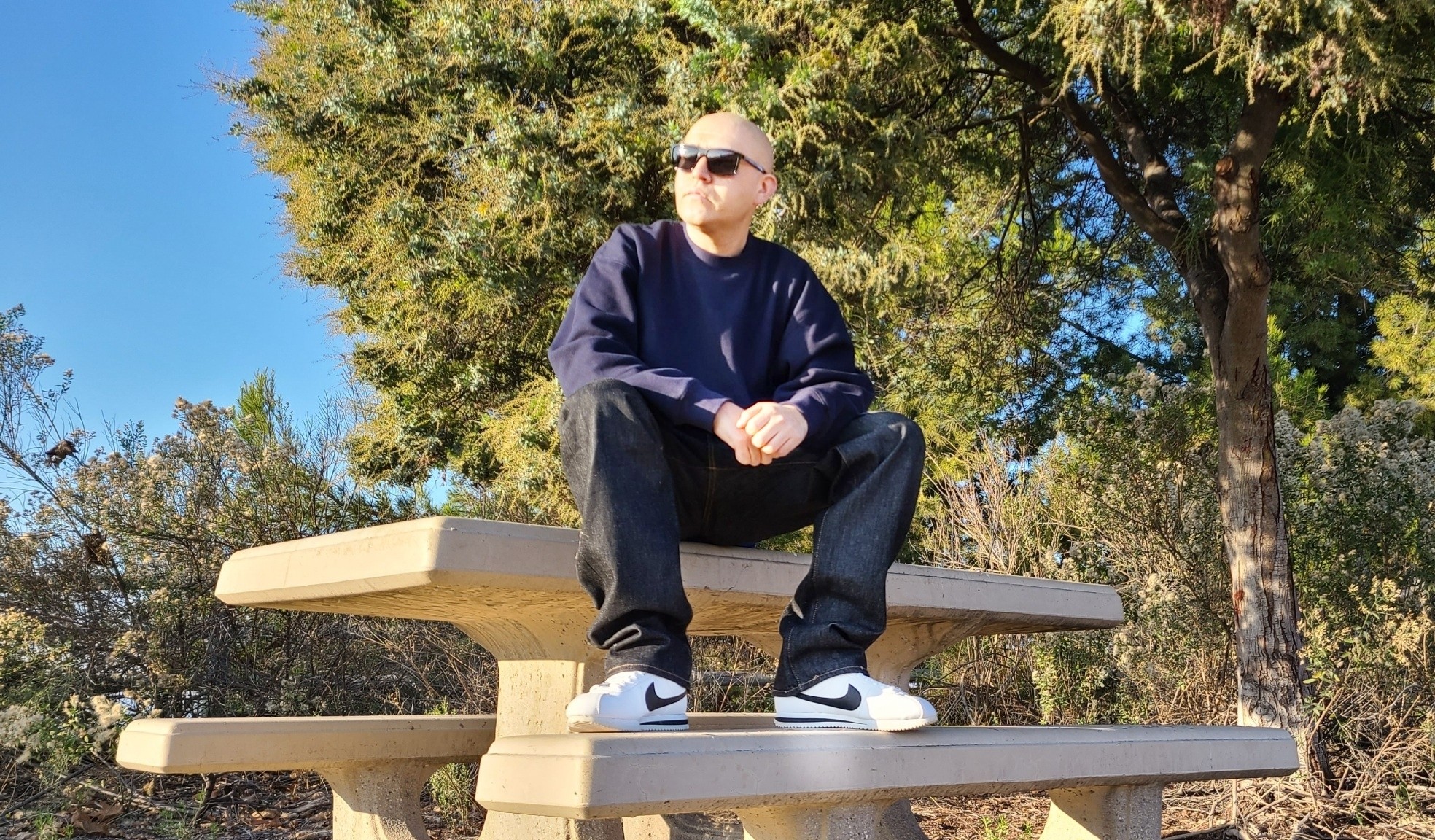 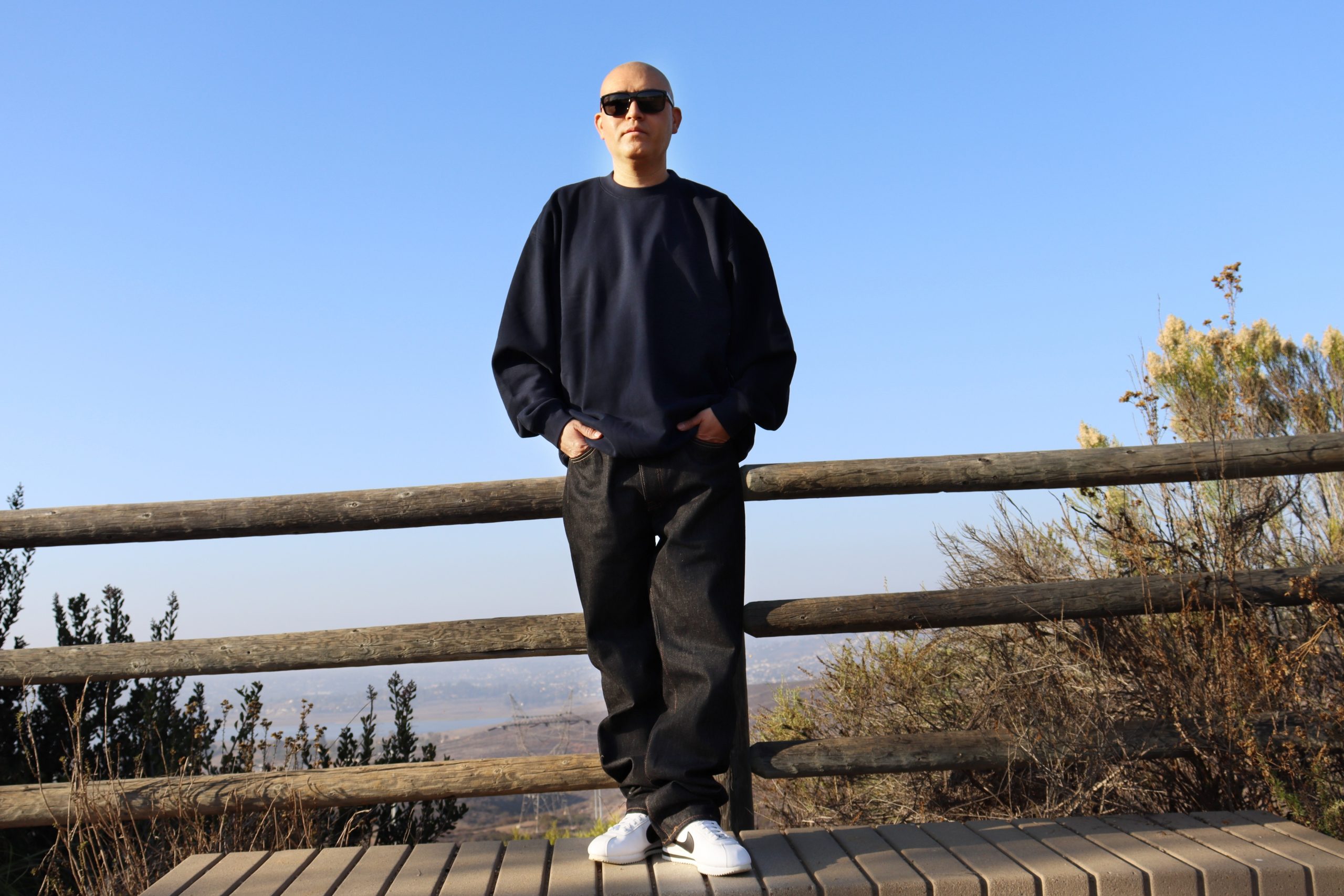 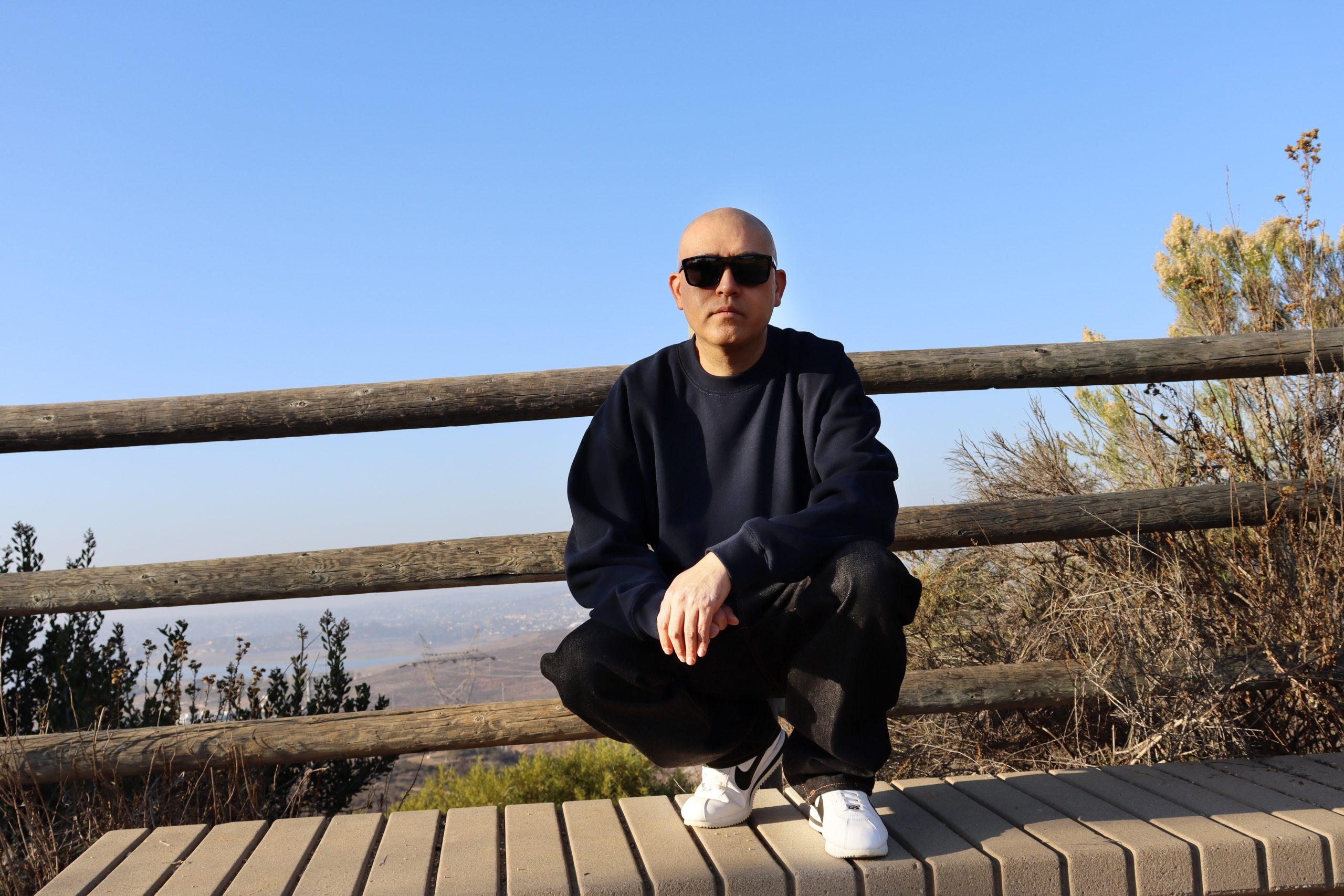 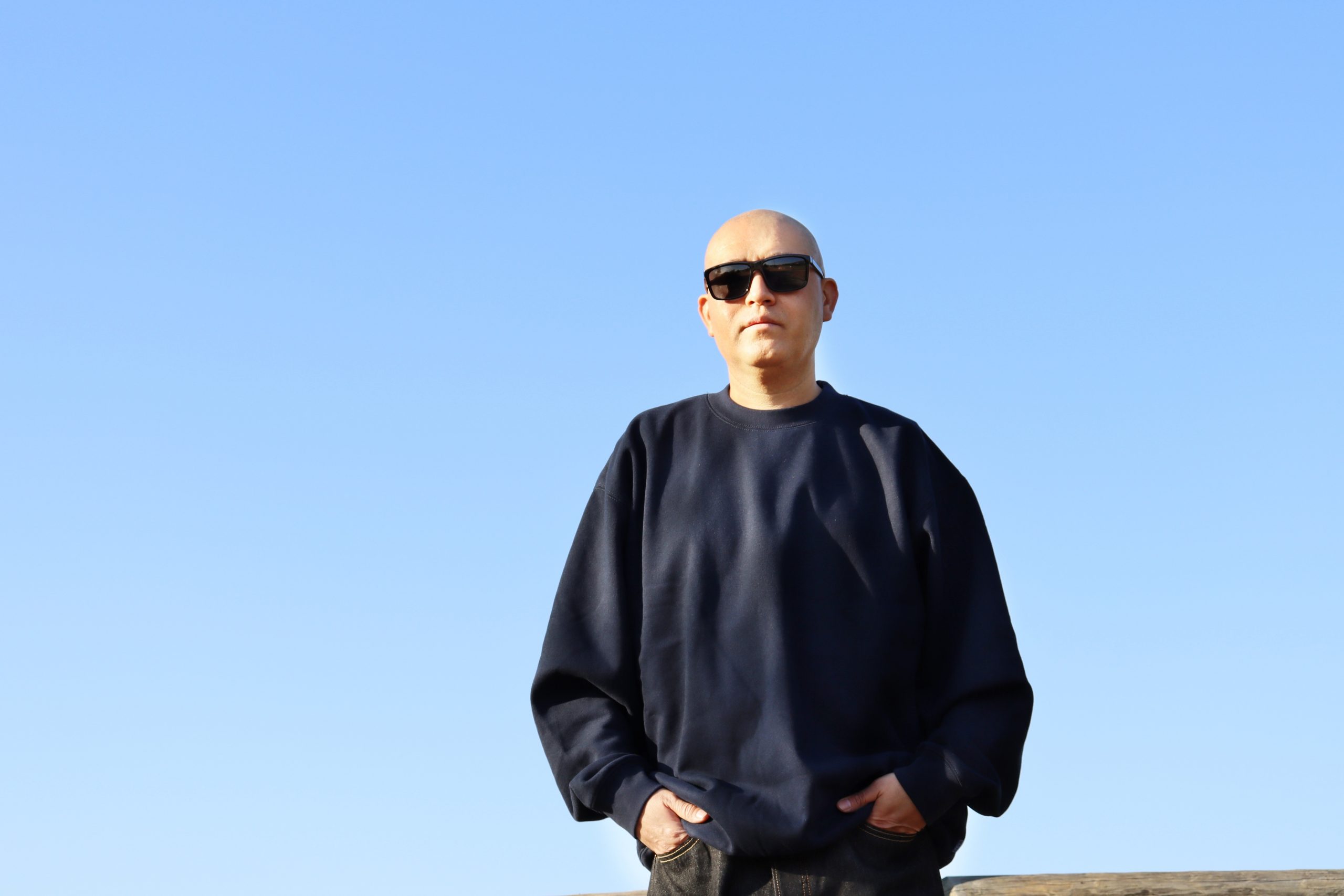