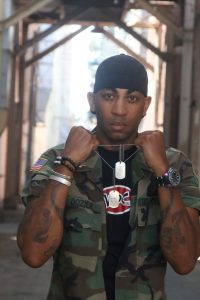 Today we’d like to introduce you to Farron Dozier.

Farron, we appreciate you taking the time to share your story with us today. Where does your story begin?
In September 2006, I was at the E-8 Master Sergeant Academy.(ANCOC).

After completing the Army Physical Fitness Test: the 2 mile run. I collapsed after pass the test in 16 minutes.

I kneeled down and laid on my back because I became nauseated and everything was spinning.

I was rushed to the Emergency Room at Twin Cities and given two IV’s. The Doctor bad determined I was dehydrated or mild heatstroke.

After going back to the barracks, I was rushed back to the hospital that night and the Doctor determined my condition was Rhabdomyolysis because my Creatine Kinase levels were over 12,000 and my kidneys were failing at 50% each. I suffered severe skeletal muscular damage and joint damage.

In 2010 my health started to fail and depression and anxiety settled in. After leaving a mental health appointment, I ran into my old Platoon Leader who we served together during the War in 2004-2005. I was his Platoon Sergeant.

He asked how I was and when I explained to him my experiences, he mentioned he had Sickle Cell Trait. That conversation had me remember a test result I had from a physical in 1999.

After getting a copy of that paperwork, I discovered I did have Sickle Cell Trait and there was a condition called Exertional Sickling with Rhabdomyolysis that can cause sudden death in some. I had experienced most of the symptoms except the cardiac arrest.

I was medically Retired in 2013 due to my health and mental state.

It was shared with me by a mental health provider who knew about my condition and recommended I share my story to help bring awareness to sickle cell trait and the risk factors to military and athletes who have been dying in those fields.

I Founded WHATZ DA COUNT on Sickle Cell Trait Prevention to be able to speak to Parents, Coaches, Trainers, Athletes and Military Soldiers about the risk factors and how this gene in inherited because some people are still unaware that they can have a child with sickle cell disease which has no universal cure. Also that it’s not just a black gene or disease. One has to know their bloodline because Sickle Cell Trait combats malaria…

Today I still speak and have been on radio/internet radio since 2013 and speaking Nationally and Internationally in person and now virtually.

My greatest accomplishment in this work was a Community College Course at San Bernardino Valley College for two years.

My goal is the relaunch this course so people have at least the basic facts of this gene.

I have three daughters and my youngest Deja also has the gene. I got the gene from my dad. God rest his soul. WDConSCT.org

We all face challenges, but looking back would you describe it as a relatively smooth road?
Most people only know about sickle cell disease. Also, most people think it’s just a black disease. Rhabdomyolysis can affect anyone as well and is still deemed rare.

Being able to fund projects at 100 percent has been challenging for who knows what reasons.

Having the capacity to offer free screenings is possible yet the lack of funds to sustain it.

I’ve been attempting to get intro the school district to have full on awareness campaigns yet again most are unaware how serious this gene is.

Speaking to other races such as Hispanics, Asians, Mediterranean and Europeans to let them know they too have this gene in their bloodline.

Obtaining a sponsor that truly believes in our work has been a struggle. Yet Athletics abs Military have had many cases and even deaths.

People say they care about Veteran issues but really think they are afraid of what the media says about us.

Due to the experience of my mental health and also became a speaker on how to heal relationships between child and parents. I also address mental toughness and became a speaker at my church on ways to renew our subconscious mind by looking from new perspectives, perceptions and interpretation.

I call it Intrapersonal relationships. These classes have helped me in my suicide awareness around personal development. It helps to share with Military Veterans as well because the suicide rates are more than 22 a day. The ability to find my what’s next through my identity crisis when my career ended and knowledge of living from the future of uncertainty.

Understanding that as children, we make up stories or criticize our parents but we really don’t know what it is to be an adult as a child.

Teaching listening skills and conflict resolution skills and skills to manage change could transform the mindset of our children at the grades of elementary and middle school. That transition is where youth get lost in their experiences of who they are.

Sharing the difference between activities of life and the experiences of life is also helping people find peace in their language. I’m a Graduate of the Landmark Forum and the Curriculum for Living twice over and have taken many additional programs they offer and still participate to this day.

More about me at FarronD.com

Alright, so to wrap up, is there anything else you’d like to share with us?
I became a Hidden Pioneer with Bill Montgomery around my sickle cell trait awareness and students…

But what I also discovered is you can introduce jobs and schools and speakers to children and teens all day long but if that youth goes home and sits down and says to themselves. That’s not for me or I’m not good enough or smart enough or whatever that I’m not. That child doesn’t have a chance. The experience of self-loathing or lack of self-reliance will limit their ability of themselves way before the world systems can.

Most of the social ills in our society are connected to the disappointments children have experienced by their parents. The role of the Father and Mother is key to that child’s experience as they develop who they are.

I have written an inspirational read called Life of a five years old the perception of my father and the latchkey kid of 1978 “ I love you mom” based of how I healed my relationships with my Dad before he died and my Mother and will be writing a few more as I have discovered a few decisions I made up about myself that were corrupted.

My ultimate goal is to share this with. Students and Parents so the hearts (subconscious minds) are returned back to the children and parents one to another. We won’t love or like our parents but it’s how we think about our parents is what’s important. You can hear it when we talk.

These are also located on FarronD.com. 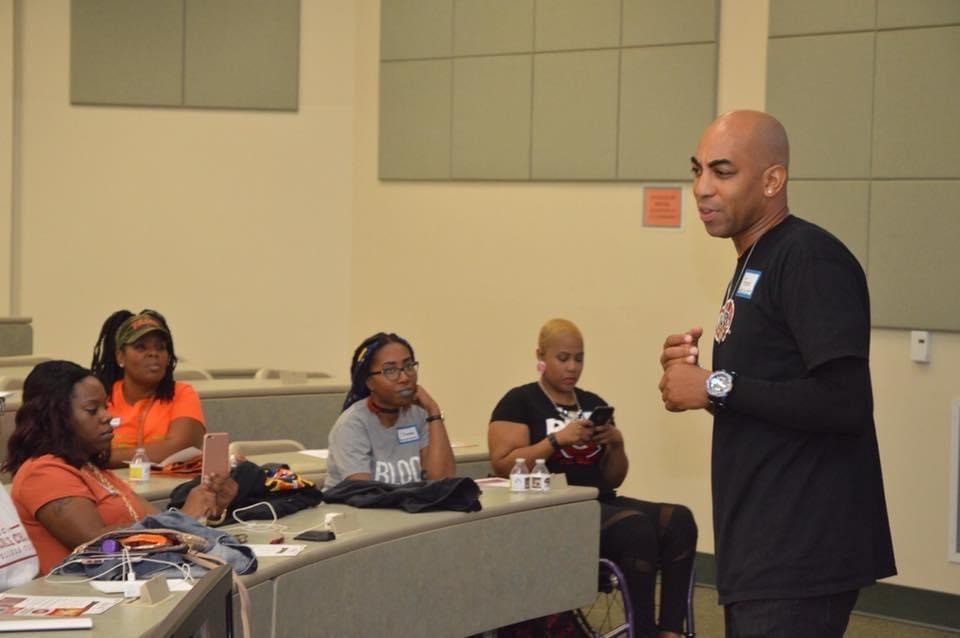 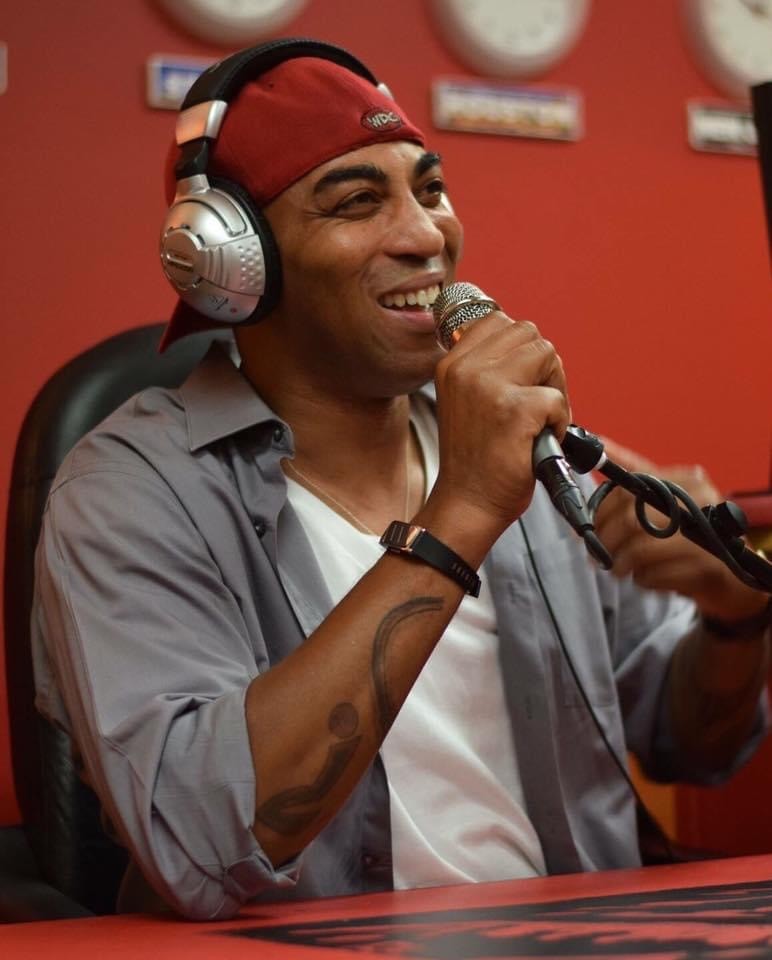 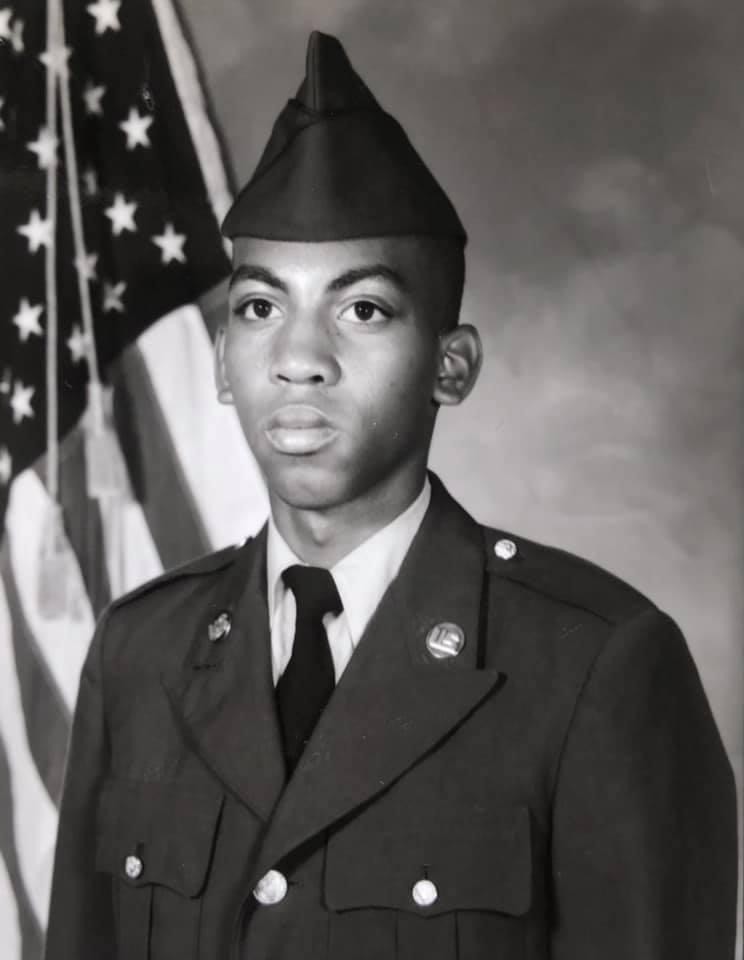 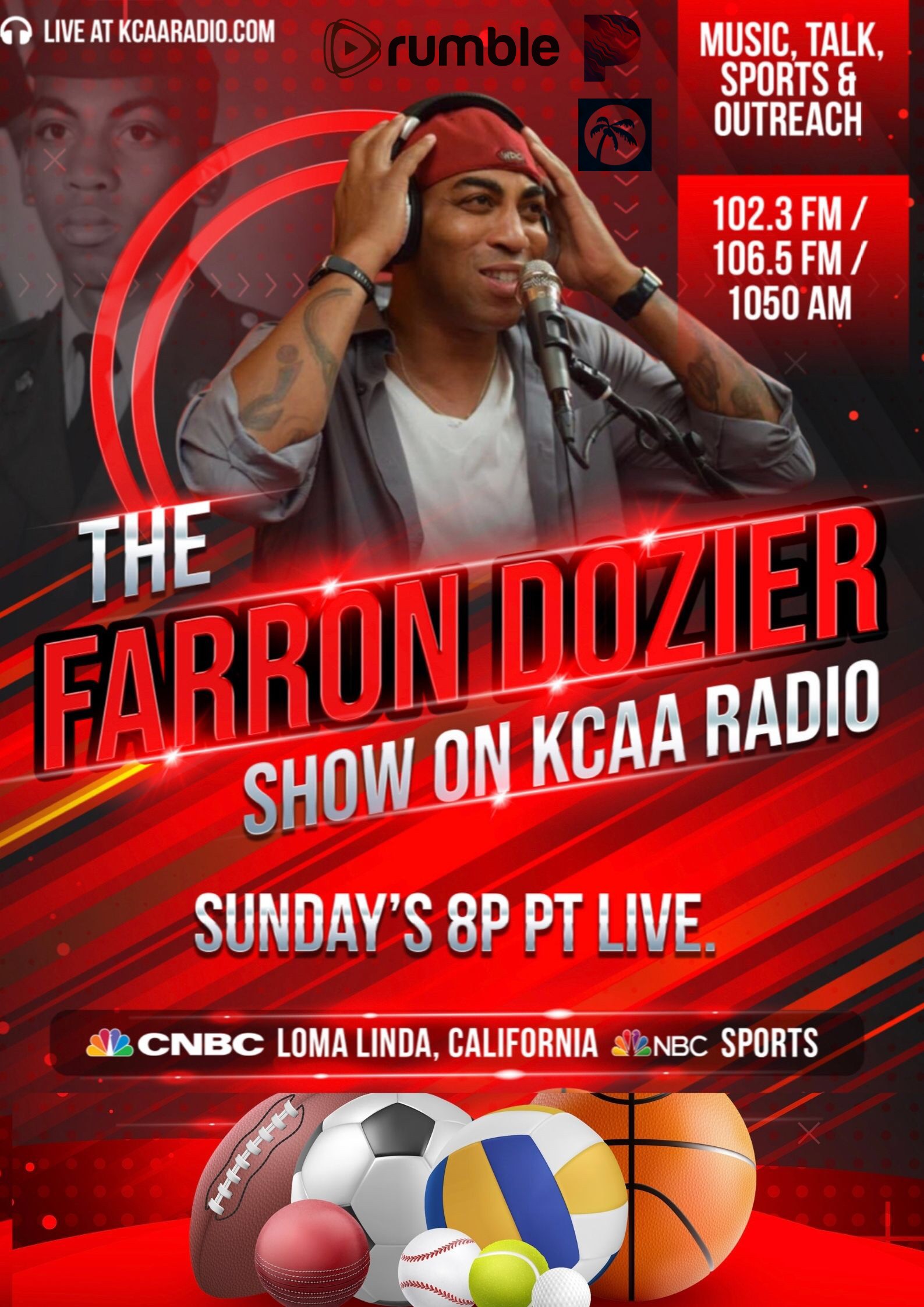 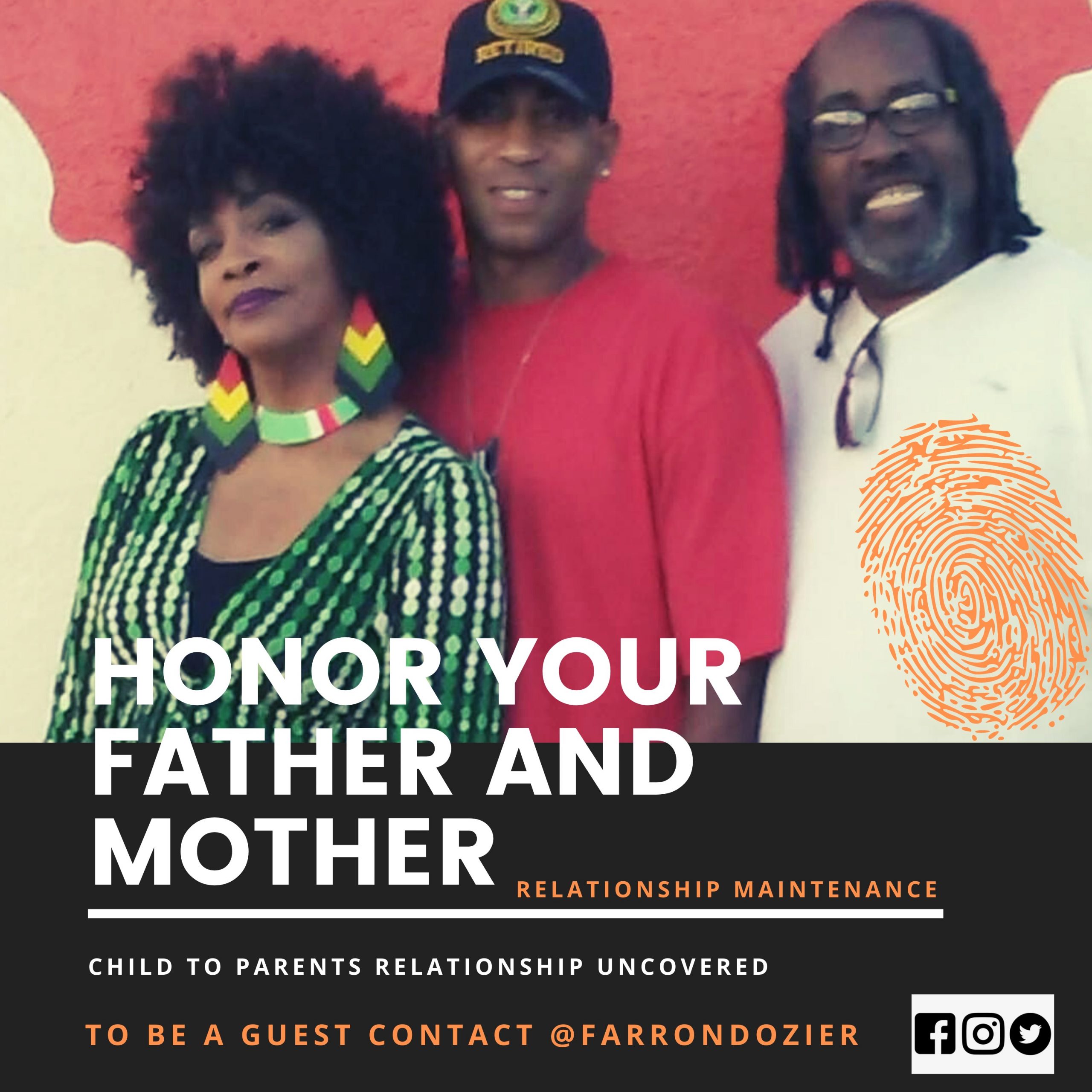 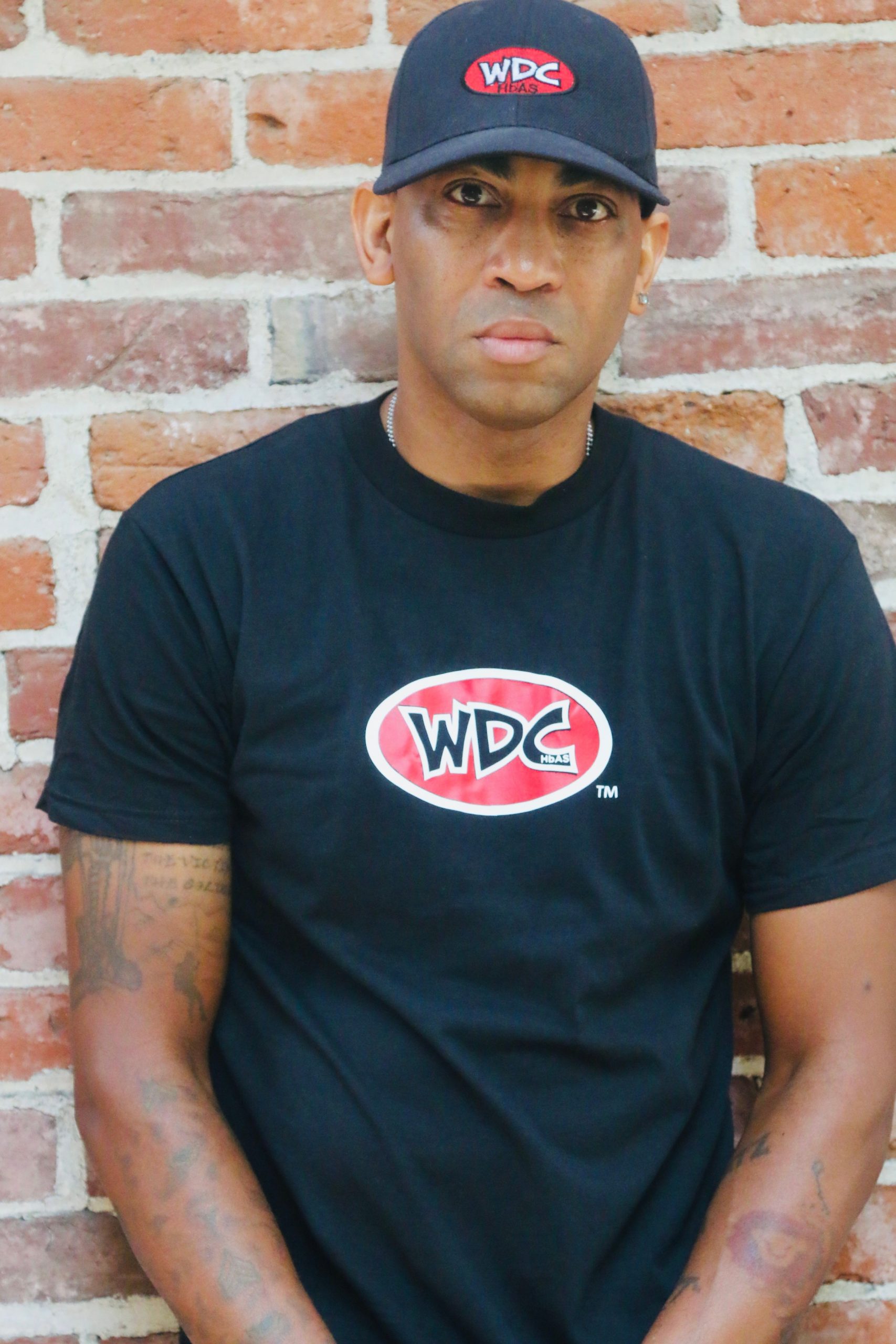 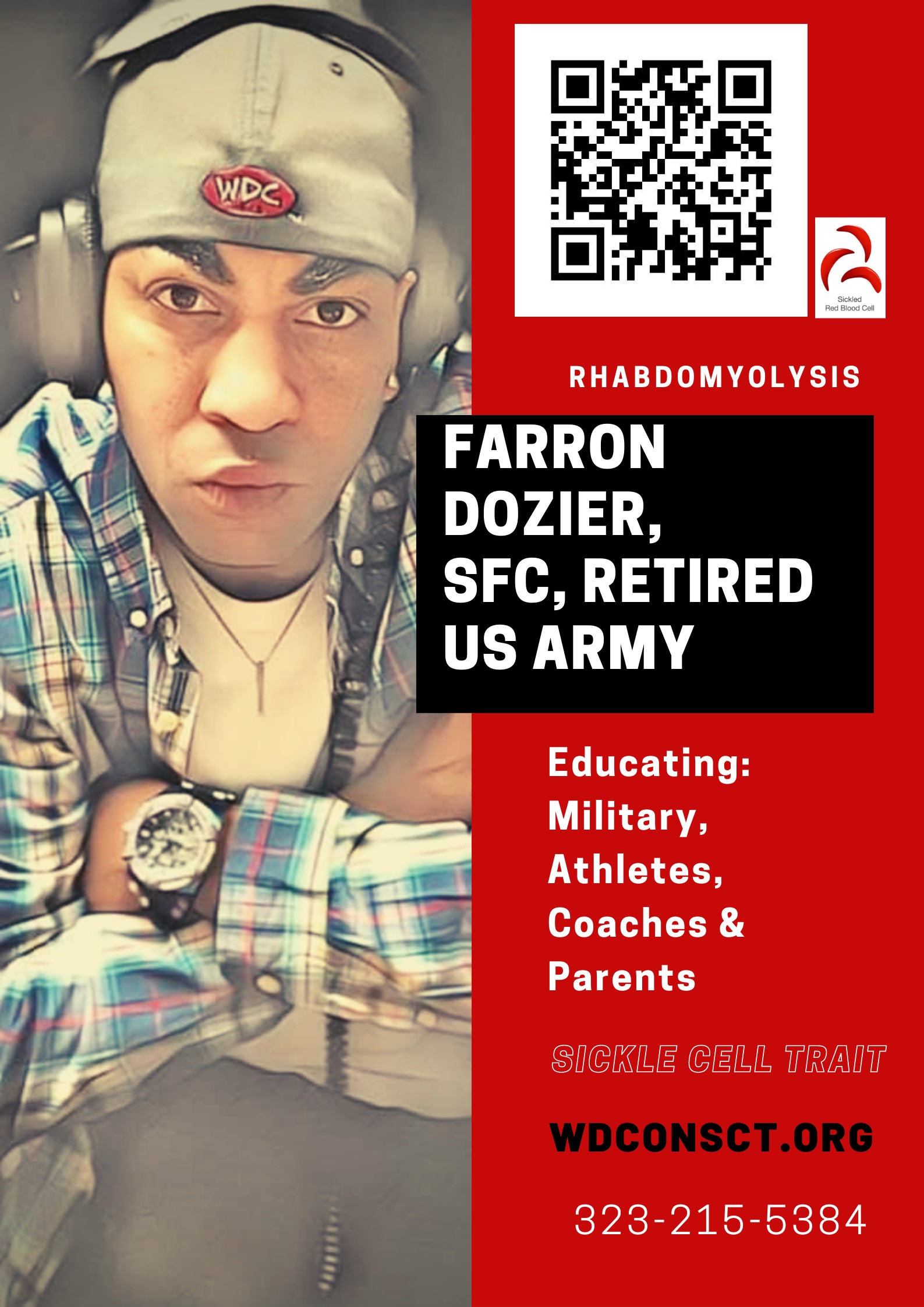