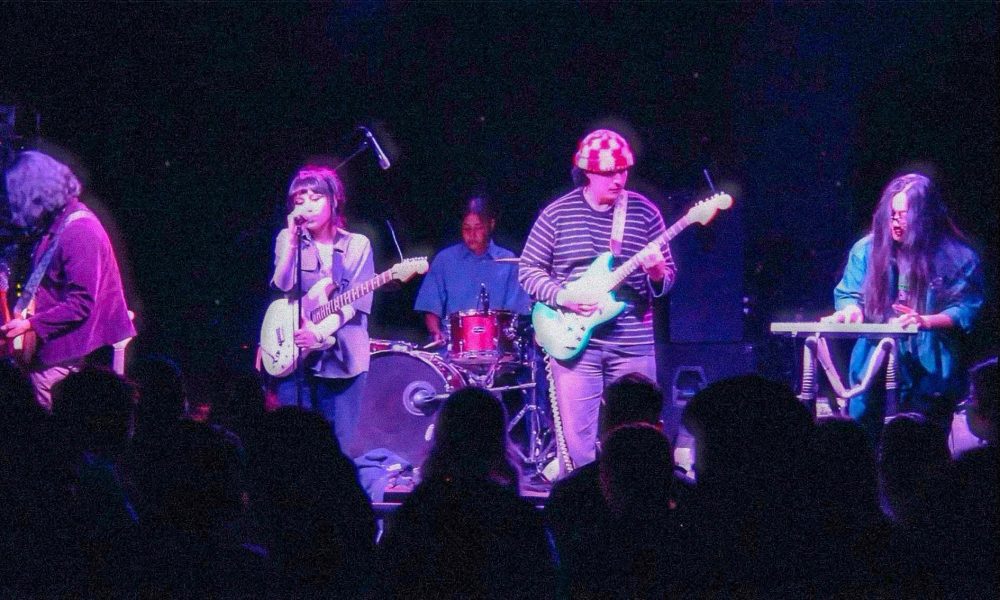 Today we’d like to introduce you to Isela Humerez.

Alright, so thank you so much for sharing your story and insight with our readers. To kick things off, can you tell us a bit about how you got started?
My name is Isela Humerez. After being in a couple of bands and going to house shows, I started my own band called The Fazes back in 2018. I booked our first show and asked my closest friends to play with me. I wrote the songs and we taught ourselves how to play as a band. Our first show was in Vista, Ca in October 2018. Since then, The Fazes have played throughout San Diego at different venues and house shows. Very inspired by the local surf punk scene in San Diego, we began playing surfy/garage music. However, began to explore a synth-driven dance sound inspired by the 80s New Wave and 90s-2000s Eurodance and trance, taking the band’s sound in a new direction which we could describe as electronic punk or gritty disco. In 2019, Sofia Loera joined on drums. In 2021, Reana Pugal joined on guitar and synth. And in 2022, Eric Zamora joined on bass and Omar Veytia joined on guitar. The Fazes have come off their first tour supporting Beach Goons, and have played festivals hosted by collectives such as Nothing Mag and Antifragile Zine. We’re now heading to begin writing and recording new songs.

We all face challenges, but looking back would you describe it as a relatively smooth road?
Some of the struggles we’ve had were finding good bandmates. We’ve come to realize that everyone needs to be on the same page and really work to communicate to make our friendships as a band work. We’re now with a lineup of close friends who share a common love for music and care for one another. Another struggle comes from being a POC female-fronted band and being one of the only bands like that around here. Sometimes it can make us feel out of place but is also inspiring to keep playing in new spaces.

Appreciate you sharing that. What else should we know about what you do?
Since I started the band, I’ve taught myself to use programs such as Adobe Photoshop and Illustrator. I made logos, flyers, and, merch designs for us. Since then, I’ve begun to do commissions for other people and explore the option of being a freelance graphic designer. I’m proud of how I was able to use knowledge from making art for my band to be able to apply it to a professional setting.

In terms of your work and the industry, what are some of the changes you are expecting to see over the next five to ten years?
I would hope to see that in the future, there would be a lot more female indigenous and POC artists playing. It always feels good to be surrounded by more of those artists and there is always such a sense of community. 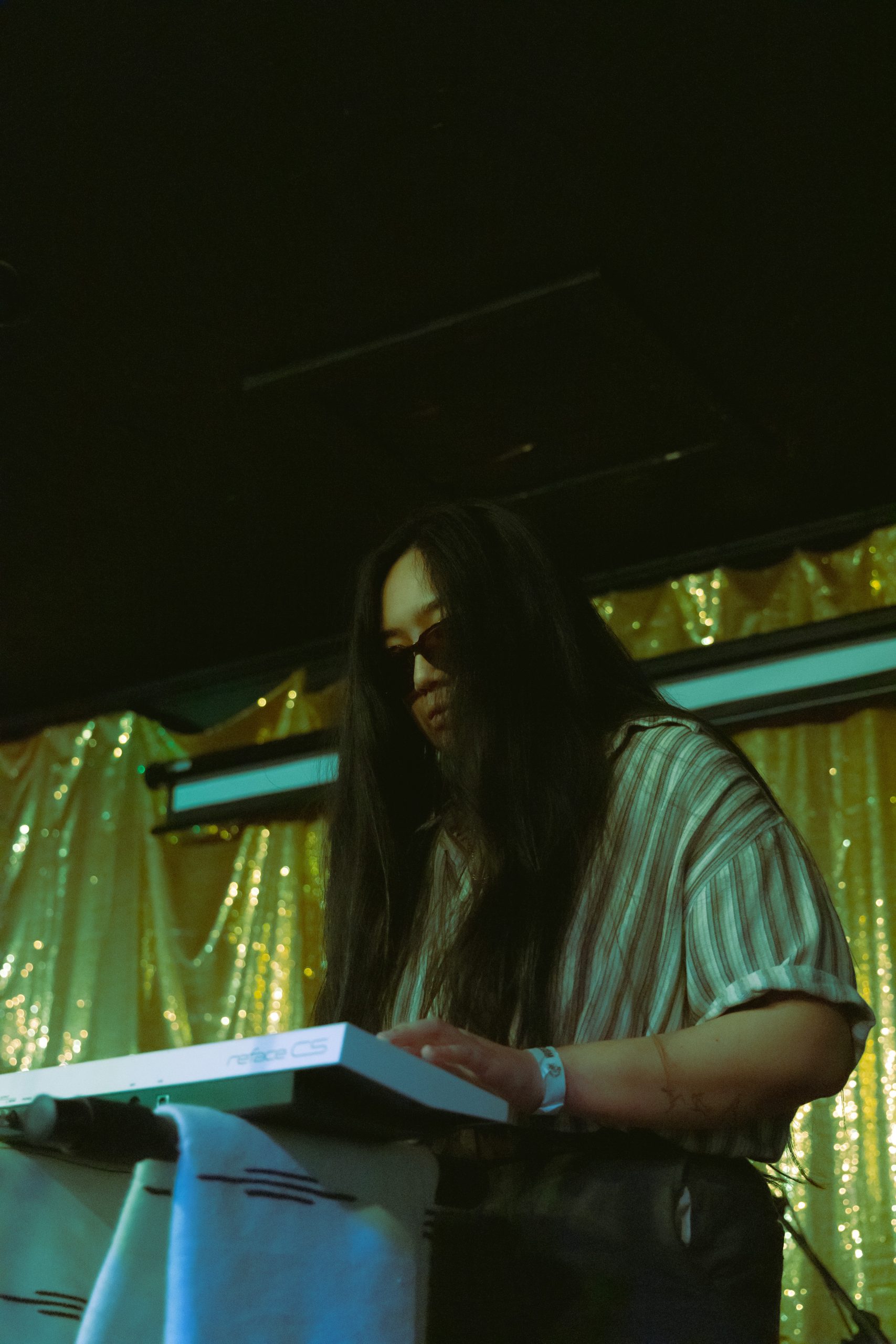 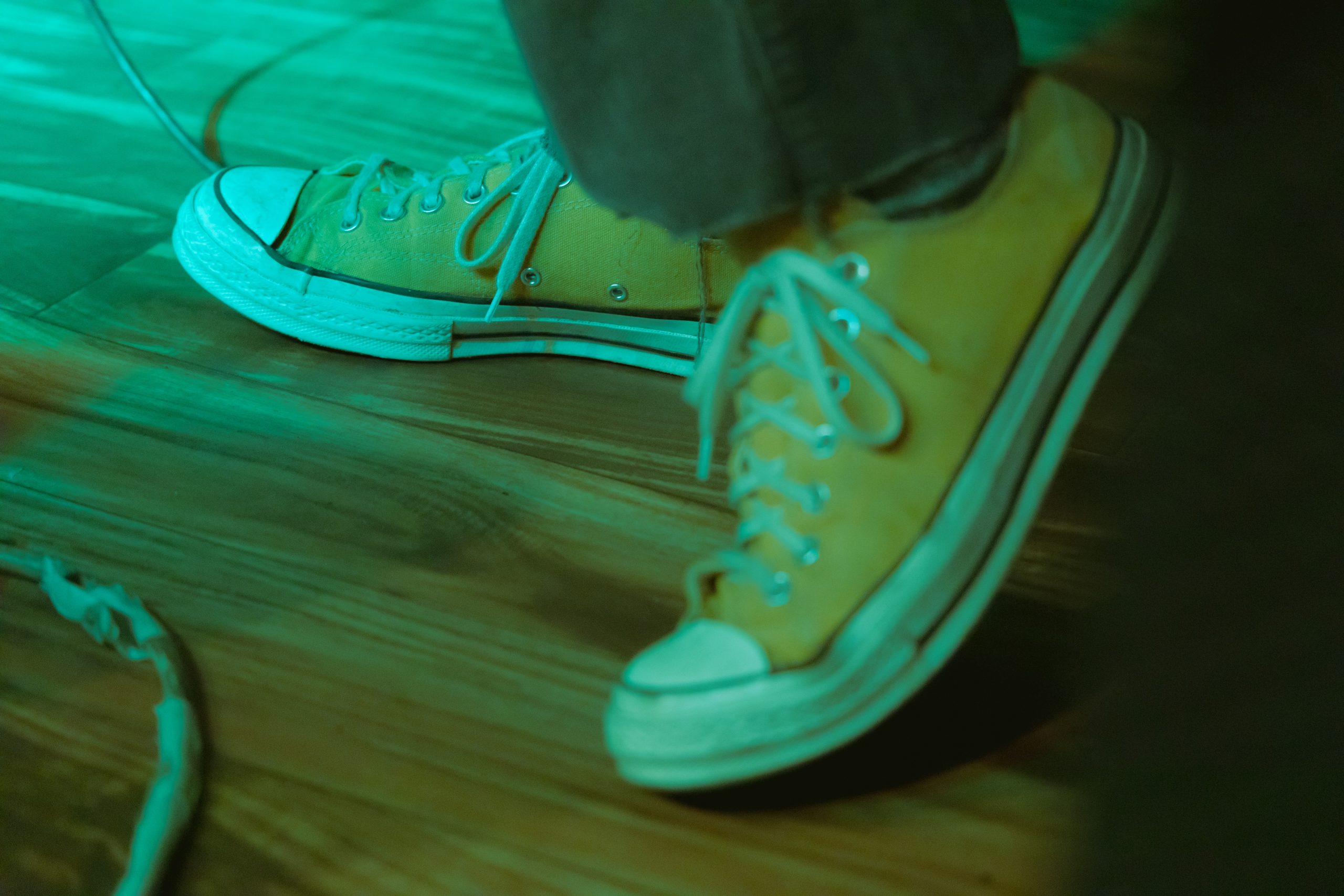 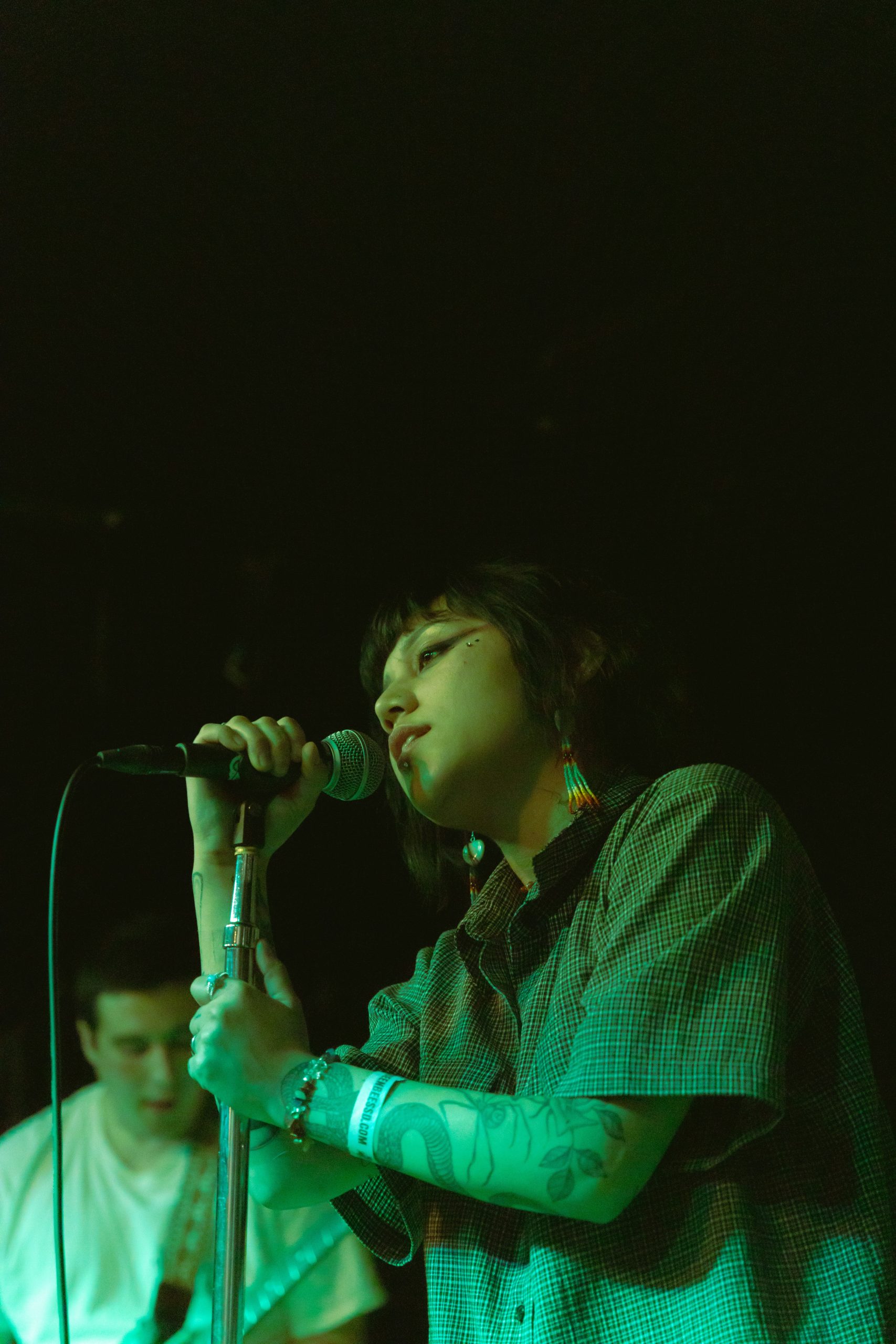