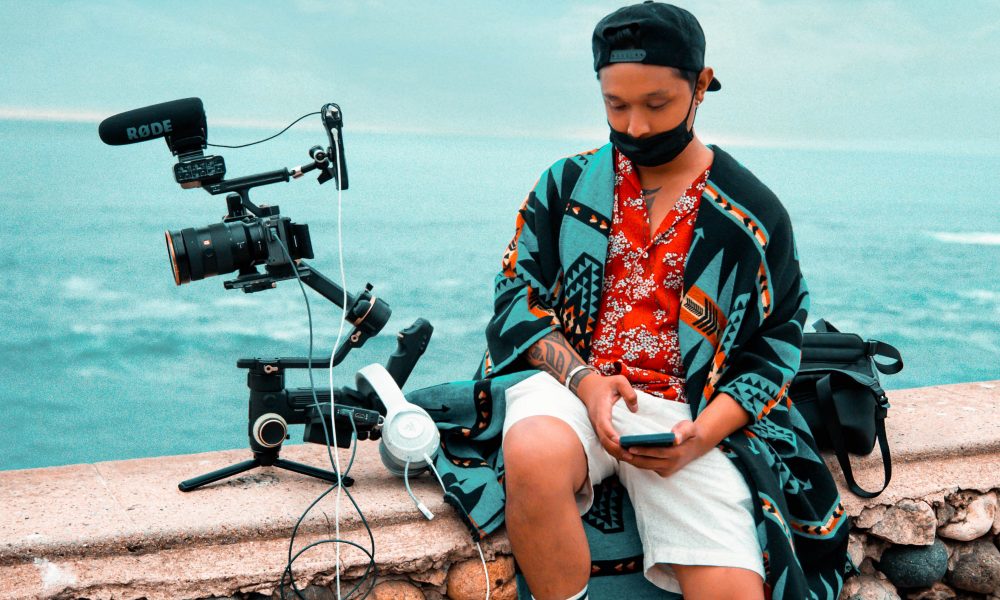 Today we’d like to introduce you to Kenneth Gonzales.

Hi Kenneth, so excited to have you with us today. What can you tell us about your story?
Back in 2007, I got into dancing. It wasn’t until 2009 I decided to try my hands on making dancing videos for YouTube. Very cheesy, very embarrassing and up to this day those videos get brought up during conversations.

What I didn’t know during those times was that my dream of being a dancer would ultimately end and that I was also building the necessary skills I needed for my career this day.

My name is Kenneth Gonzales and I am a videographer based in San Diego California.

I mentioned I was dancing for YouTube. What I didn’t realize is that my real dream was actually in that cheap point and shoot camera I got for 200-300 dollars.

I stopped making these dancing videos but realized that every time I put on my headphones and played some songs. My creativity would just take over. I would constantly play songs on repeat for months and what’s going on in my mind was basically me putting together a video. Dancing videos, relationship videos, cooking videos. You name it. Although I wasn’t making videos to post on YouTube. I was essentially still editing videos in my head. I still do that up to this day. This is key for my success as a videographer.

2016 came along and I was able to get my hands on a Canon 80d. I started out with a group of friends who were into portraits. Although Photography wasn’t my strong suit I still followed. I realized that Instead of doing portrait photography, I could do videos for various models. Which I was doing at the time. I also used that as a strategy to build my following. As I was growing as a videographer, I realized that my heart wasn’t into doing videos for models but I was always happiest making travel and lifestyle videos. I left the portrait game and pursued that instead.

2018 I decided to go pro and quit my job. Money was slow, barely got any jobs but I still pushed for it. My skills grew and I started making a name for myself. People started knowing about me from word of mouth and Instagram.

Now it’s 2021 and over the few years of going professional, I’ve worked on a range of videos and projects From weddings, to music videos, Netflix trailers, small businesses and even hotels and a resort. met many new connections and friends as well.

2021 is the year me and my buddy from high school created a media business. Vvs Media Group. And we have many projects on the way. It’s been a blessing and I am one to hold on to fulfilling my dreams no matter how long it takes. The struggle is real but I have a 2-year-old daughter and I want her to fulfill her dreams and to never give up on it and my biggest victory will not be from me achieving my goals but being an example of a person who did in my daughter’s eyes. I want to be her inspiration and I want her to be proud of who her father is. Although I still have a long way to go, I could definitely say I’m getting closer to that dream

Alright, so let’s dig a little deeper into the story – has it been an easy path overall and if not, what were the challenges you’ve had to overcome?
No, matter of fact I don’t think it will ever get smooth. Even if I got all the money in the world and become the world’s most successful videographer. I truly feel like the road will never stop being bumpy.

For me, the struggle is in the hustle. Getting my name out there. Sending out thousands of emails and getting none back. Thinking if I made a mistake on quitting my job to fulfill a dream.

The worst part for me was thinking I wasn’t good enough. But I learned during those times to stop beating myself up, to always be optimistic, don’t mind the negative but focus on the positive and the only real reason I could fail is if I quit now…

Can you tell our readers more about what you do and what you think sets you apart from others?
I am a videographer. Basically, my job is to make people… look good on camera. If you got a talent, I’ll make it look epic on camera for you. If you got a spectacular wedding, I’ll make sure it looks spectacular on camera. Business? Personal branding? I got you covered.

My specialty goes towards lifestyle videos though. I would love to travel and do more videos for various tourism boards around the world. That is my goal.

I am known for my transitions in videos. Being able to transition from one scene or clip to the other in a creative way and a way that makes sense to the viewers.

Although I did say that I’m known for my transitions, I think what sets me apart from others though is that I value every moment in a video. Not just the video as a whole. But every clip, every angle, every sound effect, every second and the list goes on! They all should be impactful to keep the viewers engaged throughout. And that’s what I try to achieve with every video.

Throw in one or two crazy transitions, an engaging song and boom you have a classic “paradise.hills” video.

I am proud of the fact that I made it this far. I haven’t given up. I kept on going even through all the struggles. Because of that, I was able to connect with amazing people and Work on amazing projects.

Do you have any advice for those just starting out?
My advice for people just starting out is to just…understand. Understand that being a videographer takes passion. You need a lot of patience. Video work is pretty stressful. Especially on the editing side. I know for a fact that if I wasn’t passionate at what I do, I would’ve left this field immediately. You need to understand that starting out basically means you will produce some.. “not so good” videos also. It happens to all of us and they just get better as you go and if you stick with it. So never beat yourself up if people don’t recognize your work in the beginning. If you think it looks good, that’s all that matters. Work for yourself first and the rest will follow.

I wish I knew how long it would take to establish a reputation. I mean that’s just me though. Everyone is different. 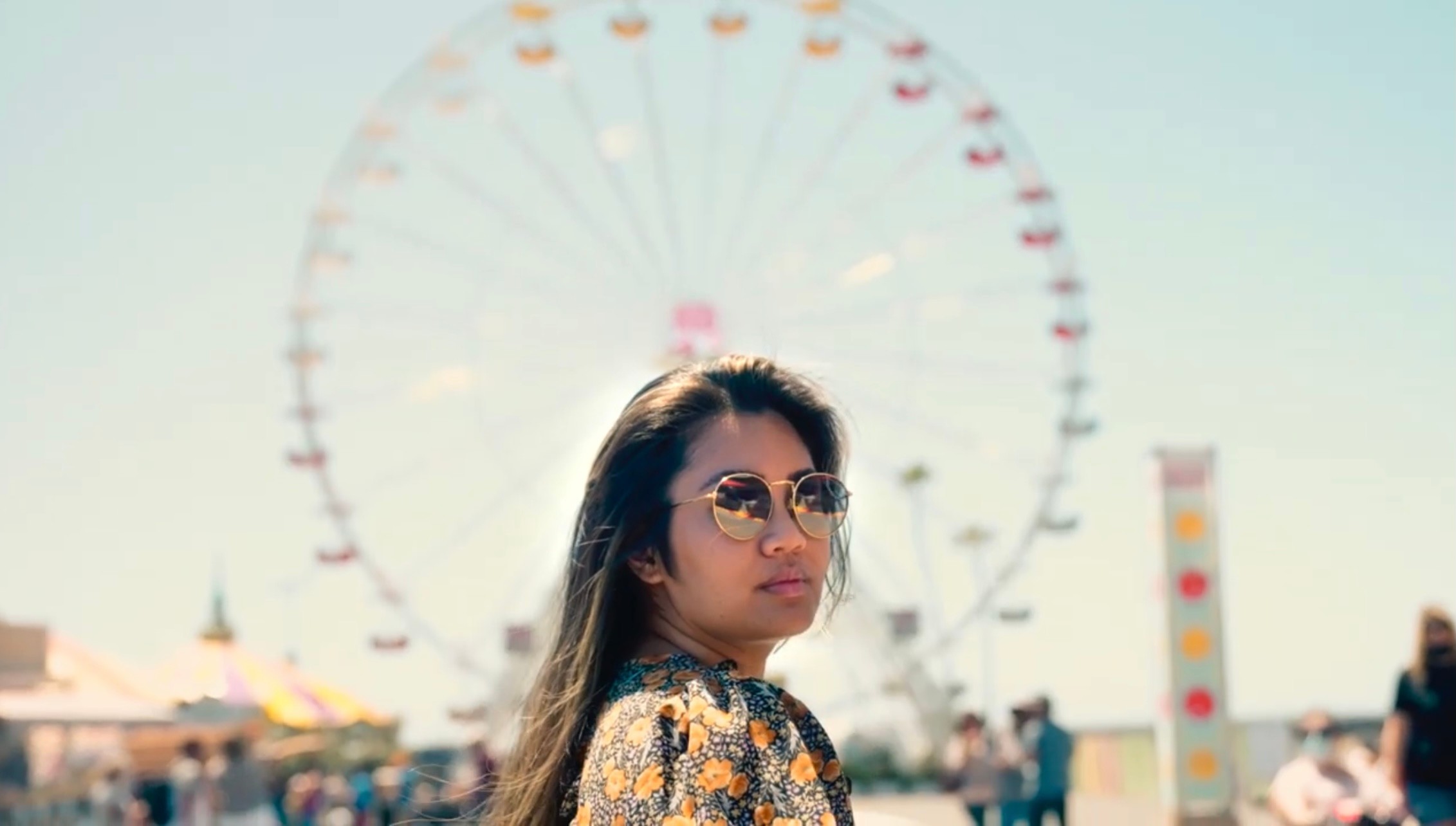 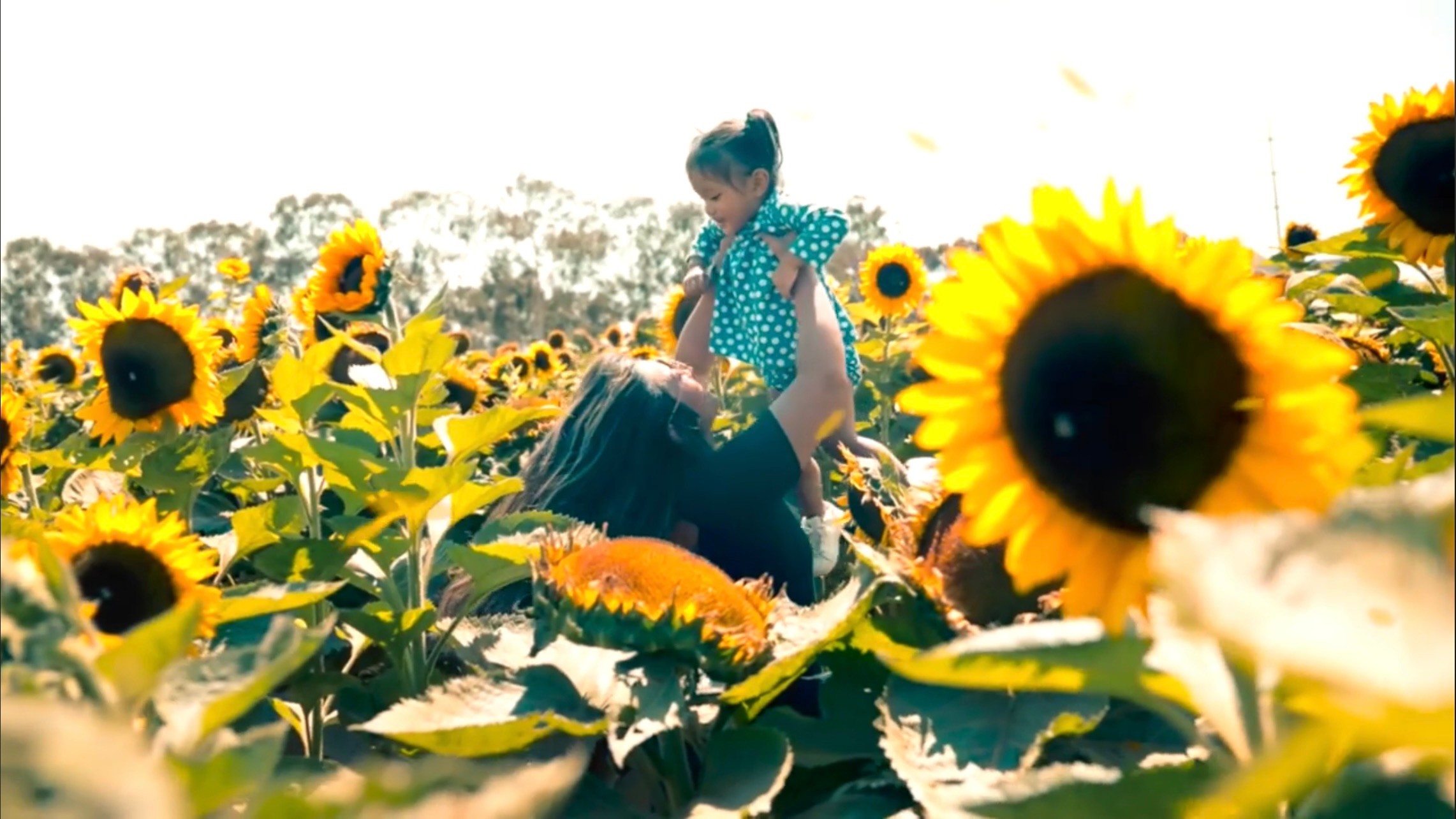 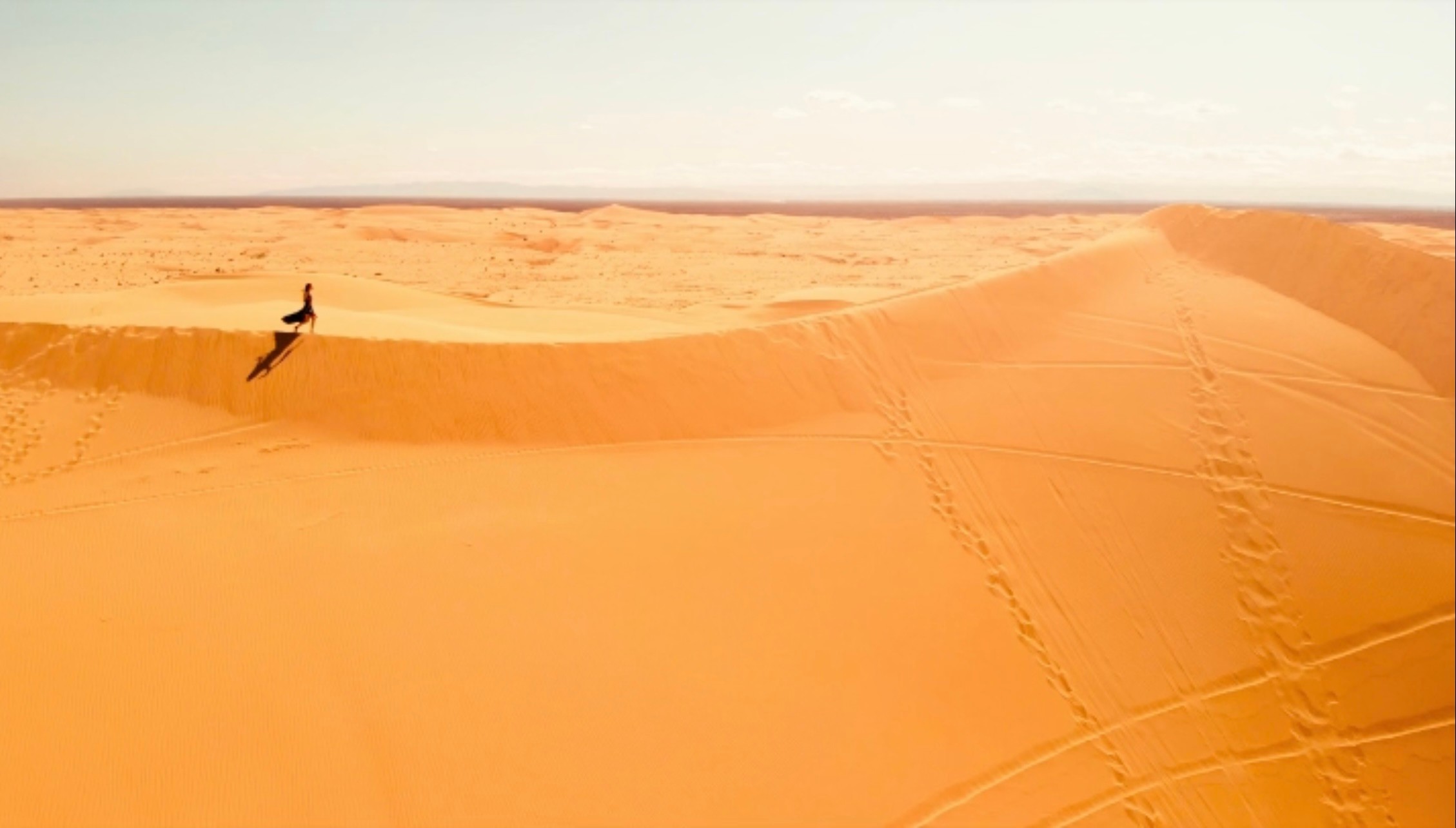 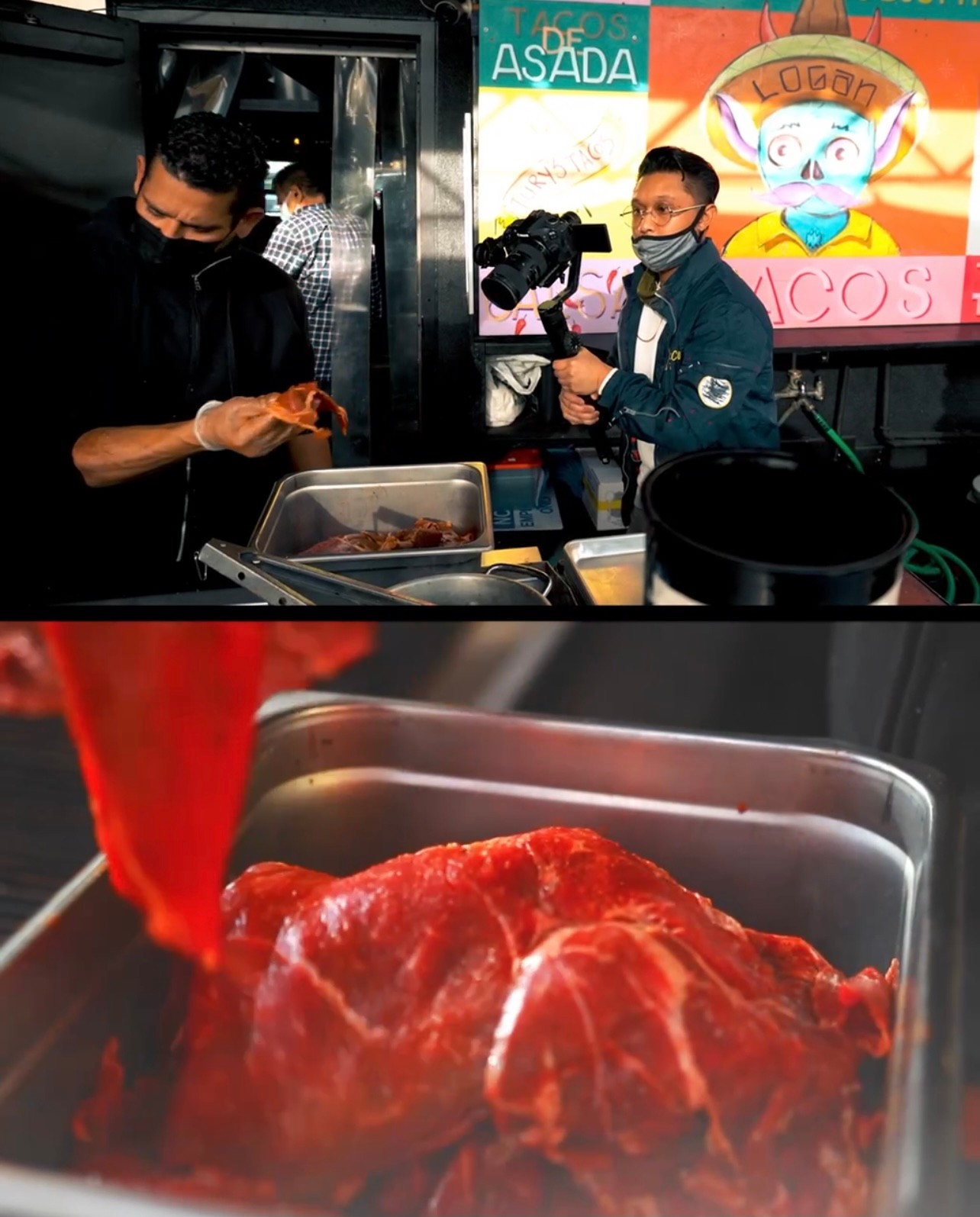 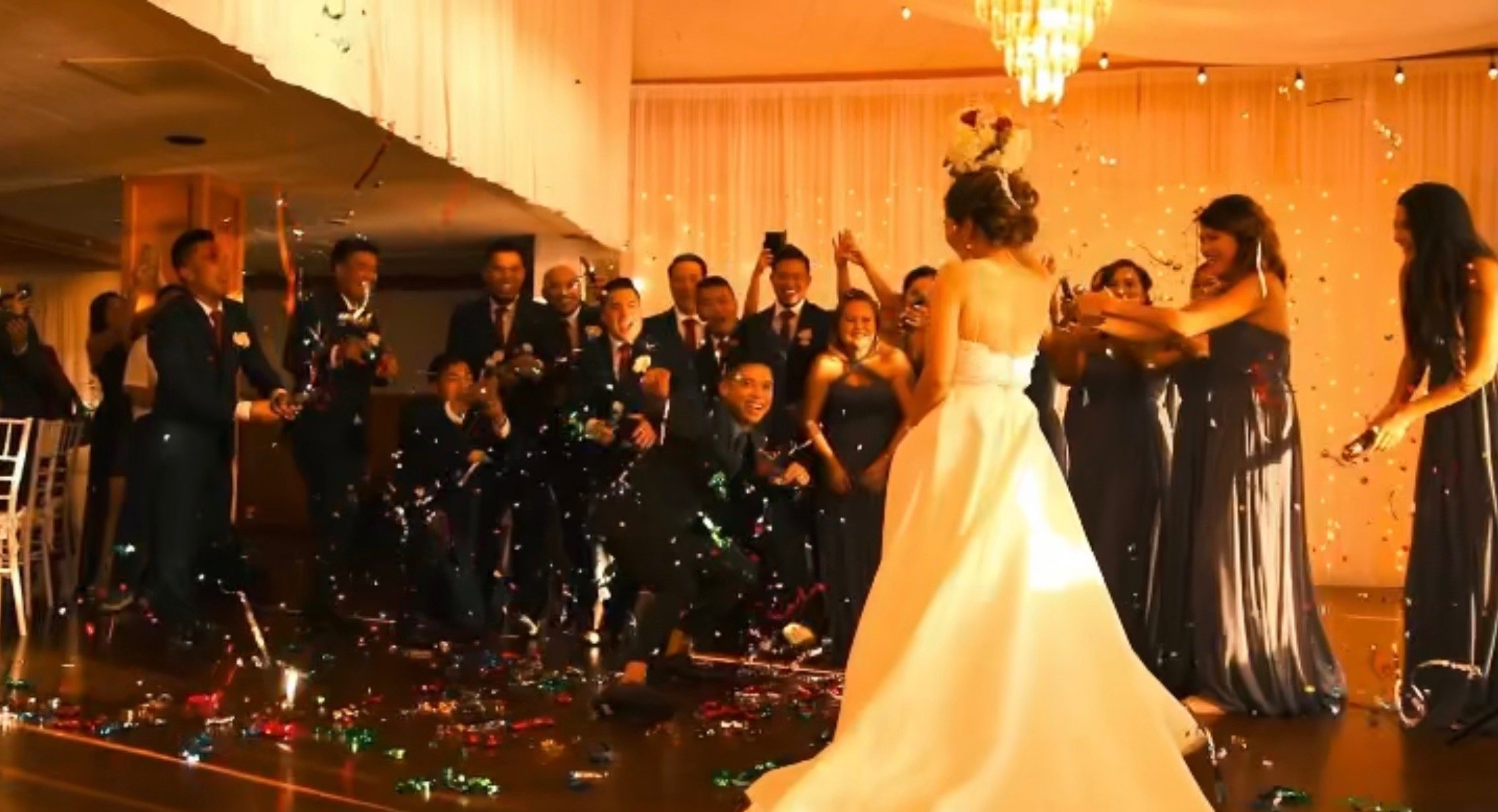 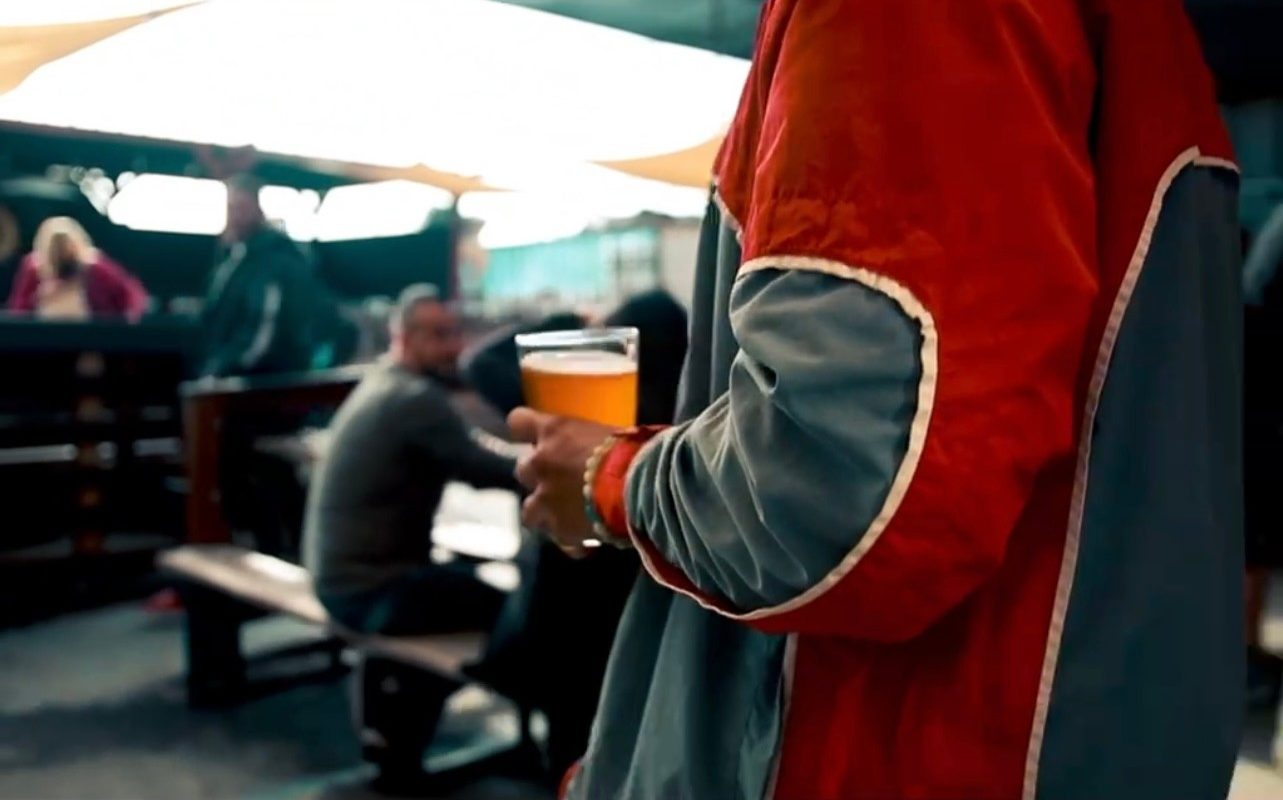 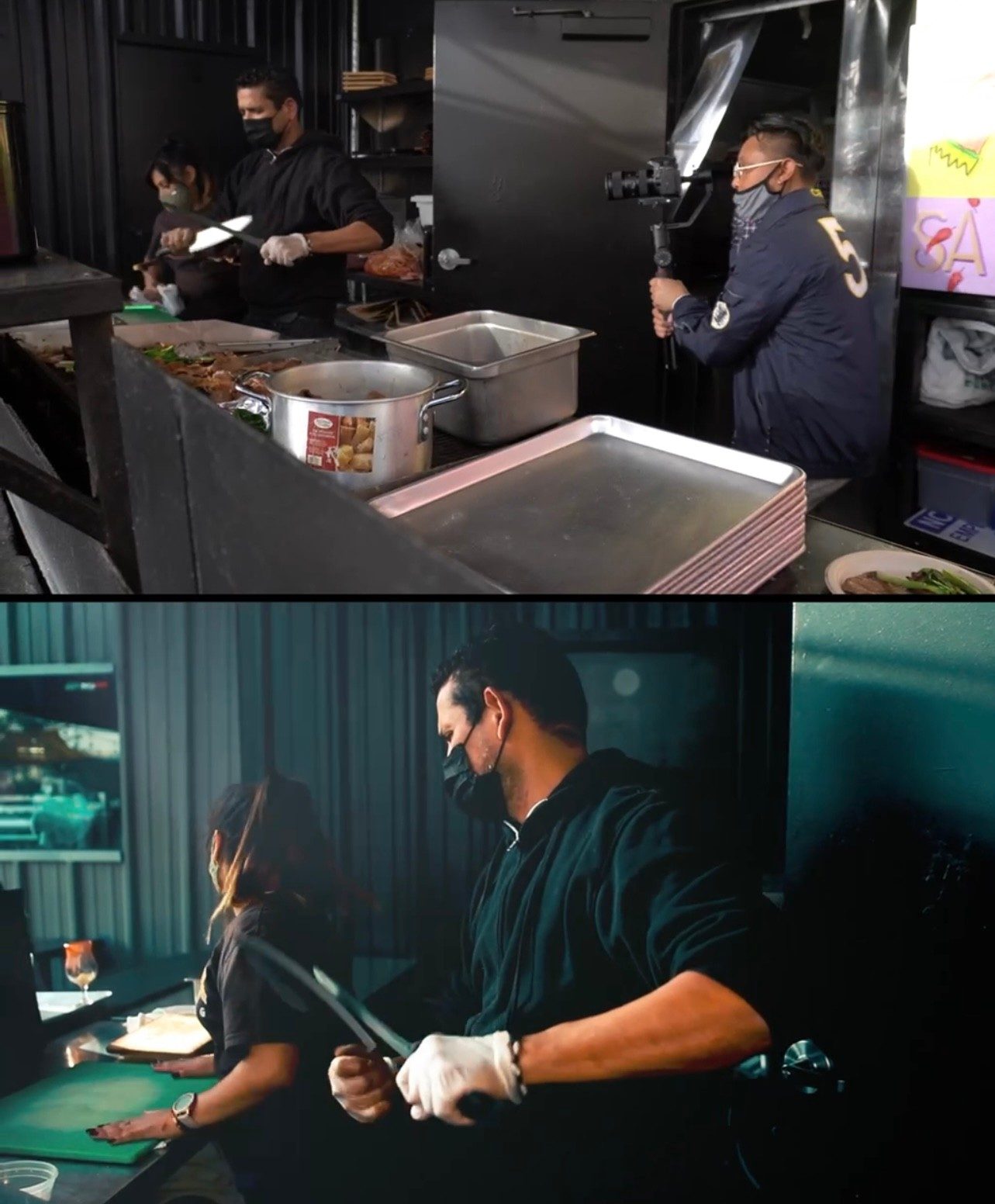