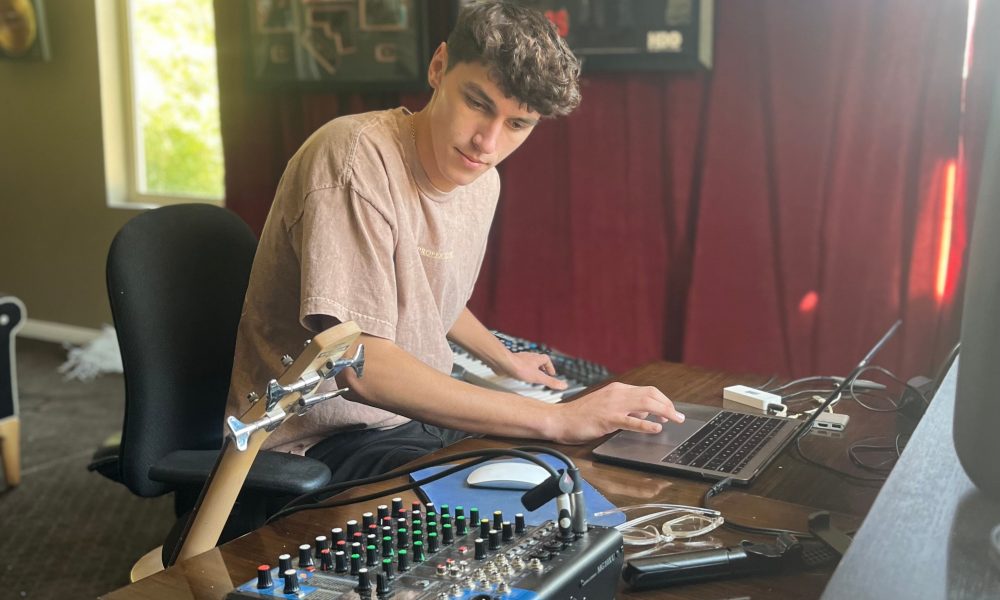 Today we’d like to introduce you to Matteo Woods.

Hi Matteo, can you start by introducing yourself? We’d love to learn more about how you got to where you are today?
Since I was a kid, I’ve gravitated heavily towards music and sound. I’ve been playing piano my whole life and started taking guitar lessons when I was about 13. A year or two later, my brother introduced me to Ableton and producing music. In my Junior year of high school, I got kicked out and was only going to charter school two times a week–I had a LOT of free time. I took this time to dive further into making music and learning production and by the time I was a senior, I was sending my beats out to artists over Instagram. In my first semester of college, I was determined to get a placement by the end of the year (2018). In December of that year, I sent a pack of beats to a couple of artists in hopes of any response. One of these artists, Tobi Lou, responded with a demo, later published as 8702. After sending him a couple more packs, Tobi started sending me songs to work on for his album, Live On Ice, which released in fall of 2019. I ended up working on six different songs on the project, including three almost entirely produced by me. During this time, Tobi introduced me to Glassface, probably the rawest video editor and director ever. From there, Glassface and Tobi put me on a bunch of projects to do sound, including the LINGO STARR and Darlin’ music videos. Tobi also connected me to his manager, Derrick Hardy, who started managing me mid 2020 and landed me a placement with Damian Lillard (aka DAME D.O.L.L.A.) that year. Now, I’m a senior in college and I’m planning to move out to LA once I graduate. I’m extremely thankful for the people that helped boost my career because I wouldn’t be here without them.

We all face challenges, but looking back would you describe it as a relatively smooth road?
One of the biggest obstacles I’ve faced in making music has been adjusting back into working on my laptop. With zoom school during lockdown and a lot of music work, I kind of got burnt out from sitting down looking at a screen for extended periods of time. Once quarantine was over, I wanted to get back outside as much as possible and wasn’t really prioritizing music. Since then, I’ve transitioned back into working inside on my laptop (especially because school isn’t online anymore) but that was definitely a huge struggle for me.

Thanks for sharing that. So, maybe next you can tell us a bit more about your work?
I mainly produce rap and pop music but I also do sound effects/scoring for music videos and online media. What sets me apart from others is my production style. I like to fuse electronic sounds and hip-hop drums in my production with my own futuristic twist. Having moving parts in the music I make is also huge. I want the music I create to be little glances inside worlds completed with their own unique contexts.

What does success mean to you?
I define success as a place of satisfaction with oneself. If you’re satisfied with what you’ve done and where you’re going, you’re successful. 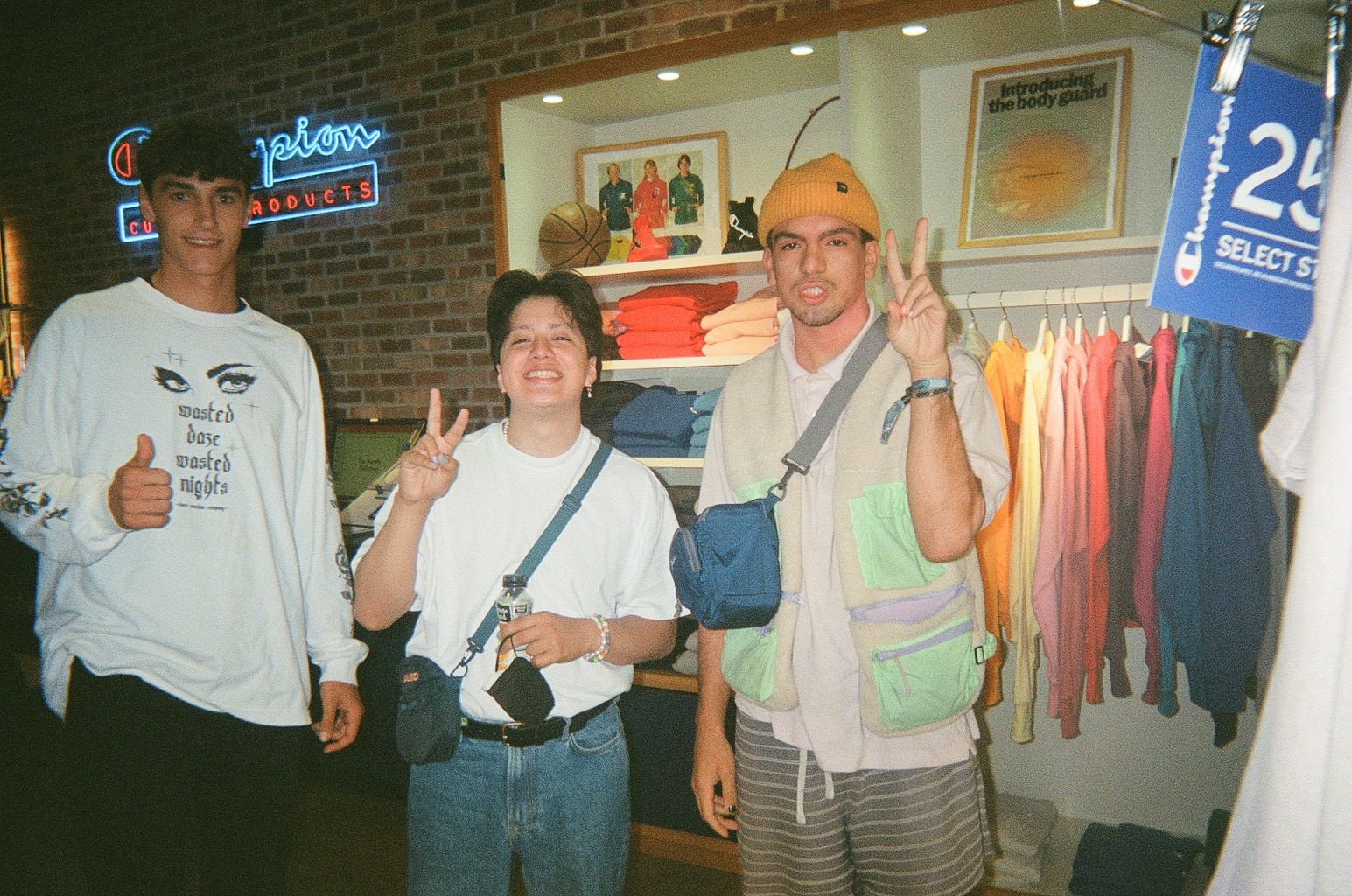 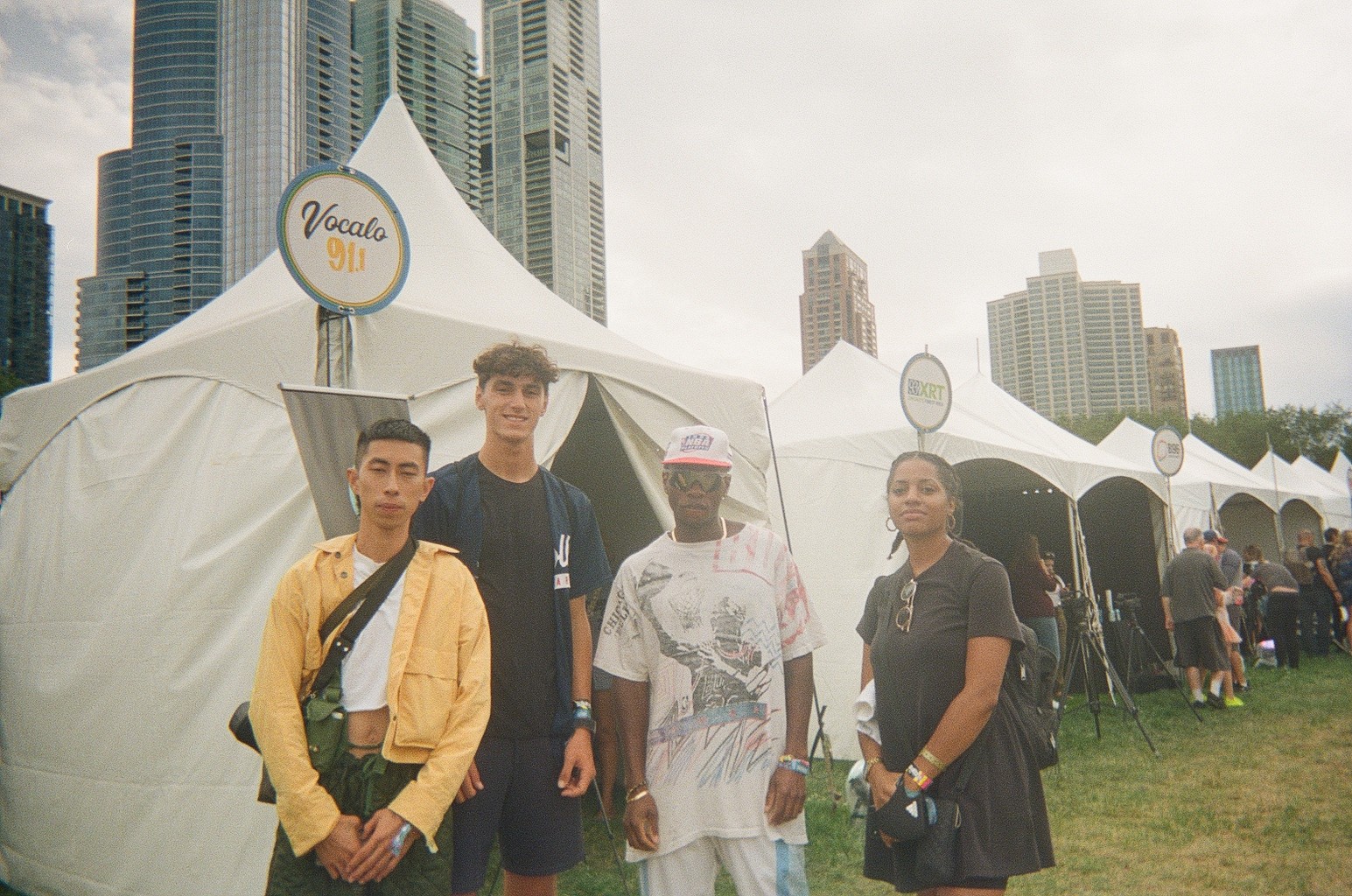 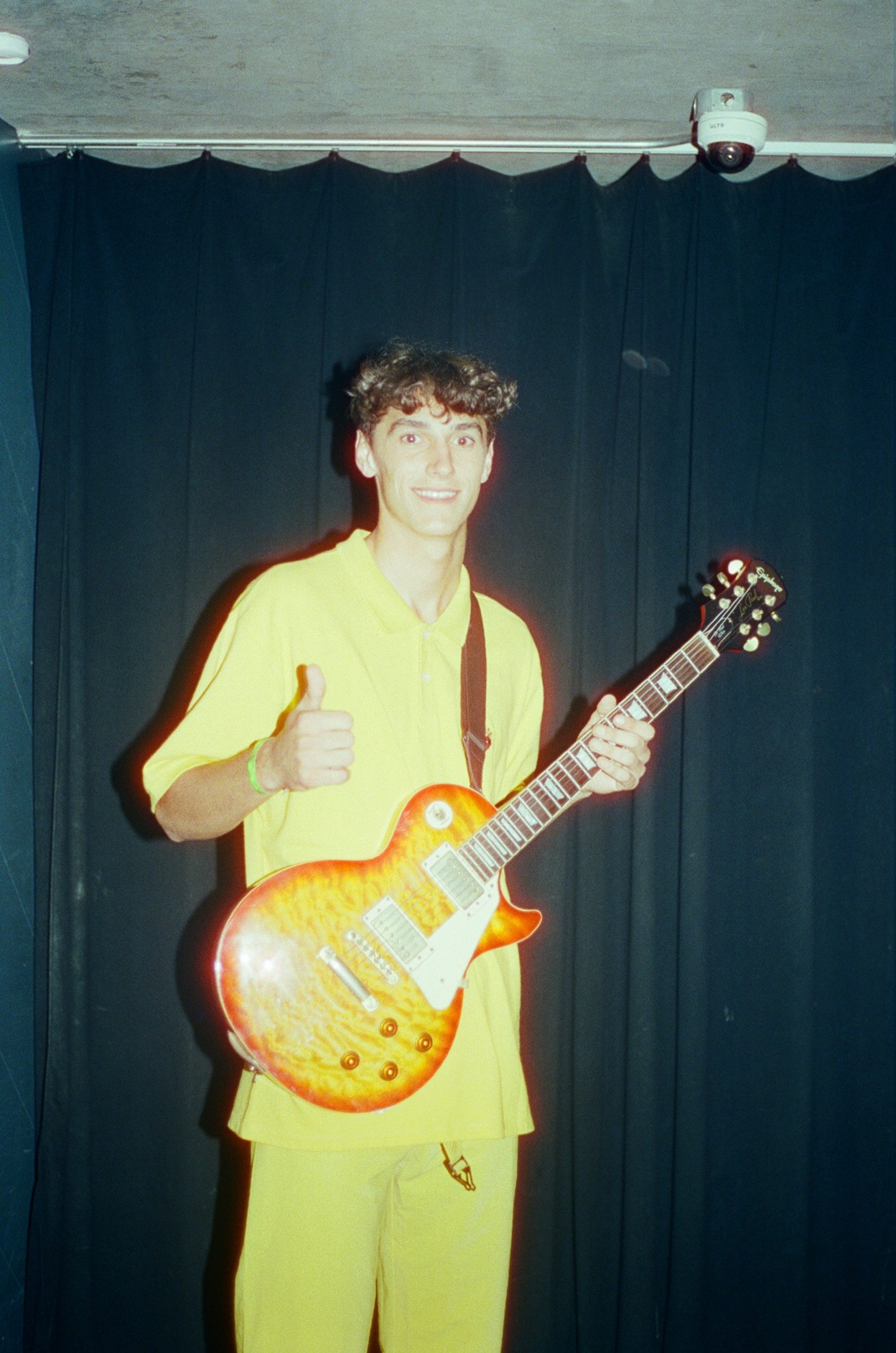 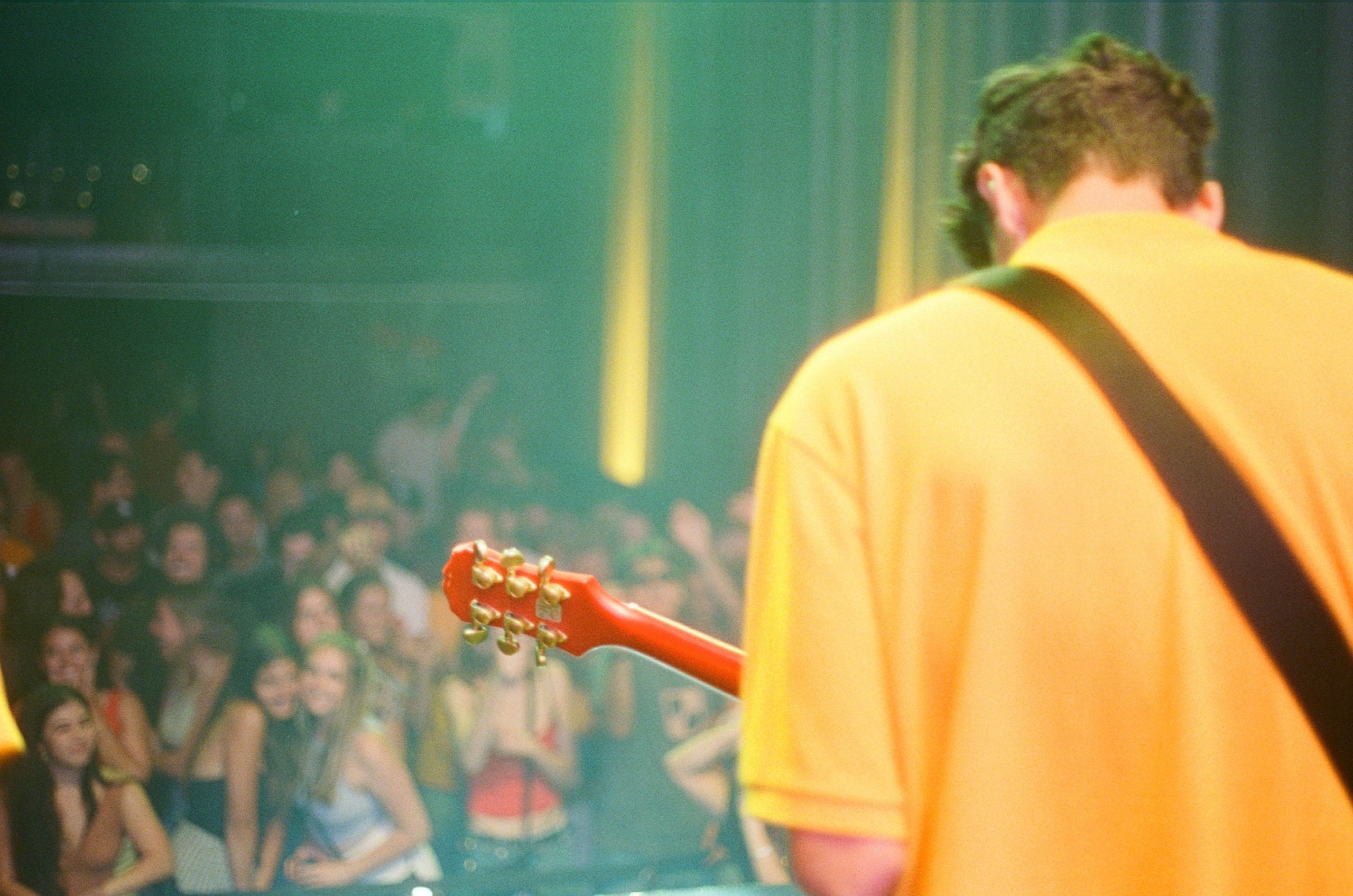 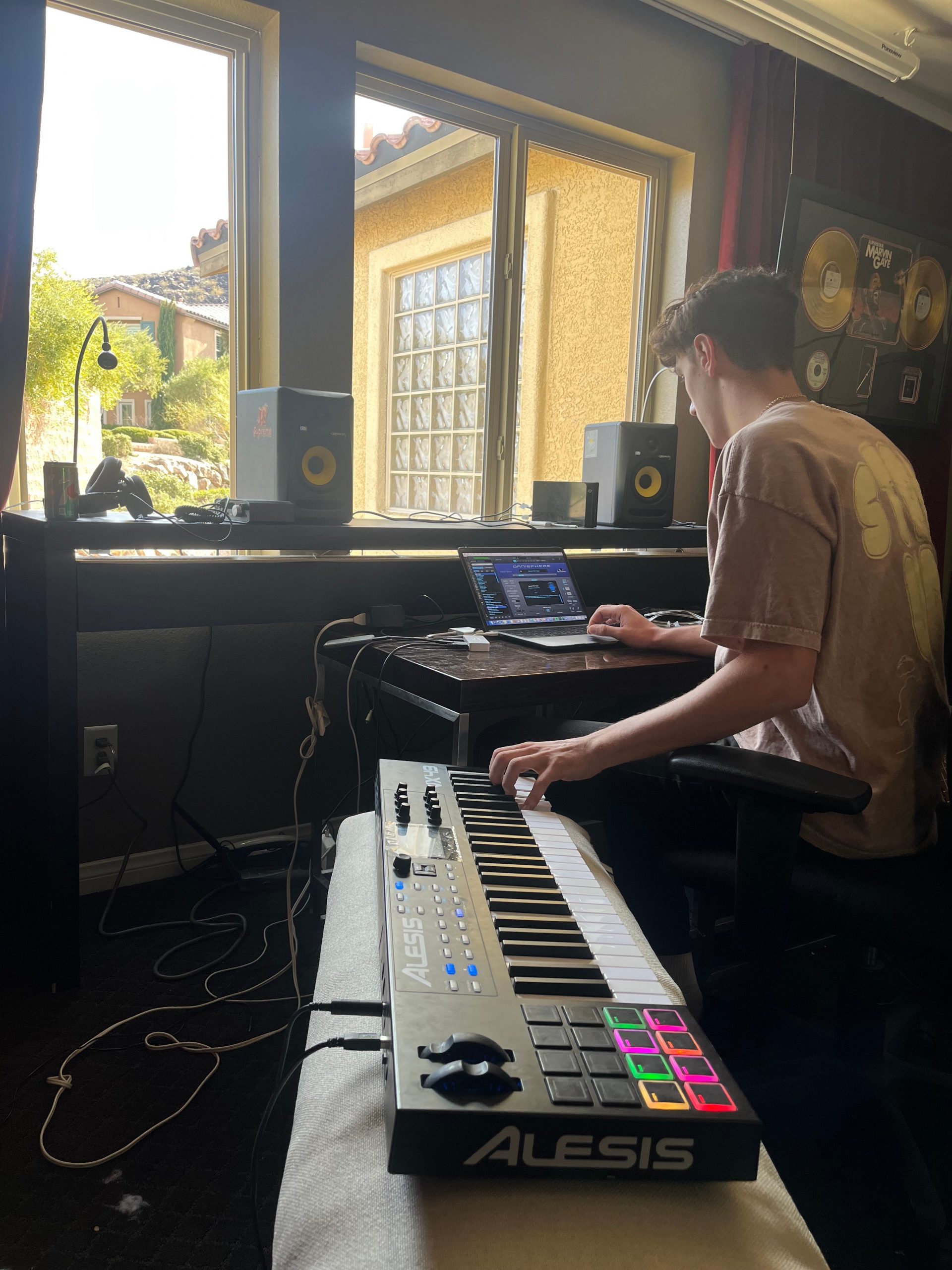 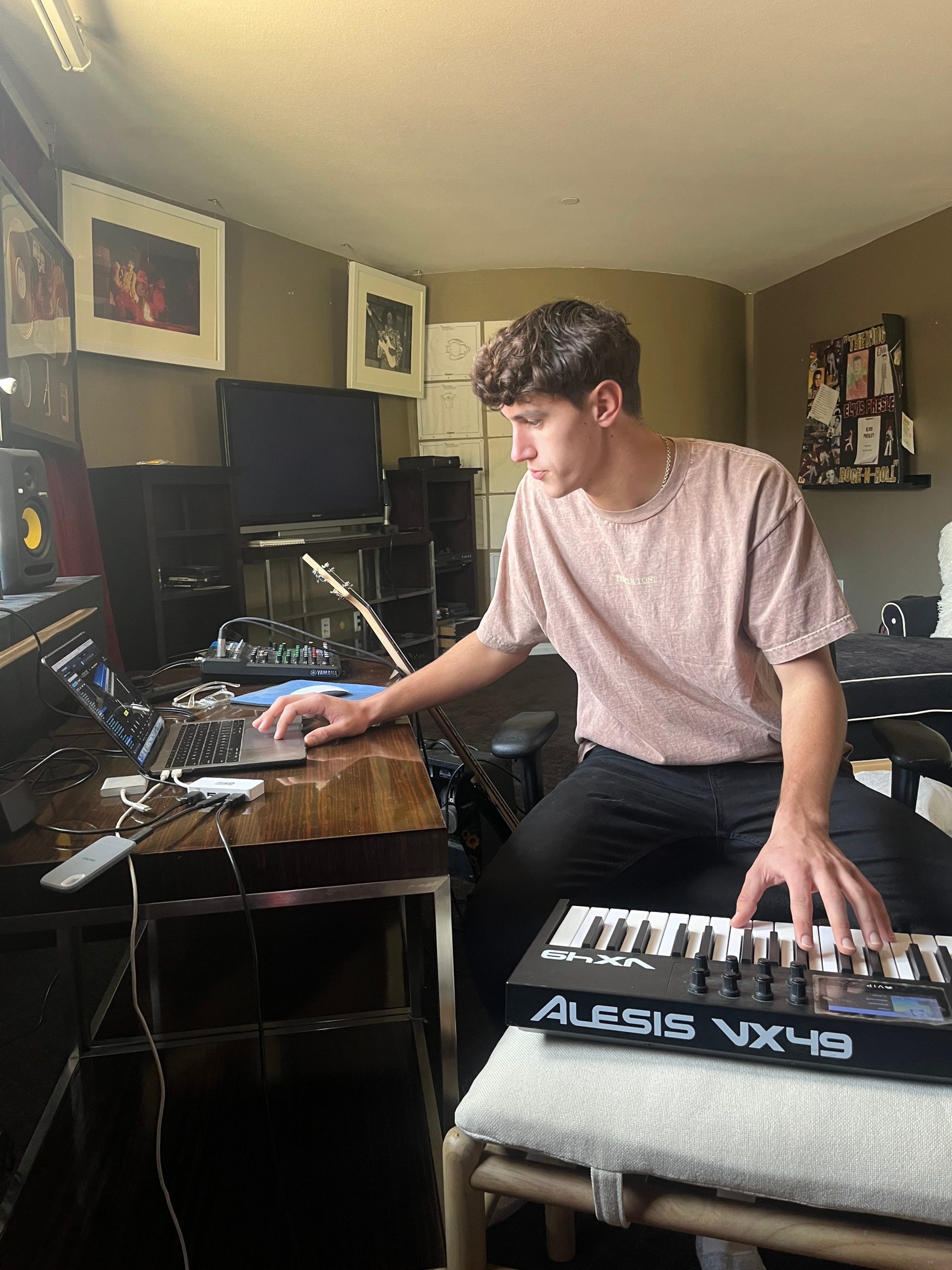