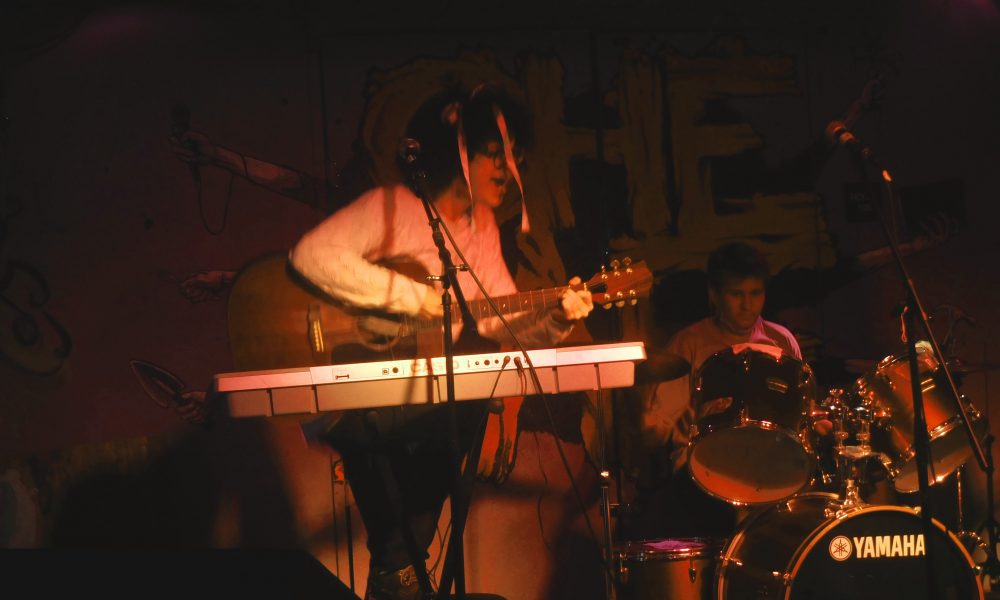 Today we’d like to introduce you to Monty Cime.

Hi Monty, we’re thrilled to have a chance to learn your story today. So, before we get into specifics, maybe you can briefly walk us through how you got to where you are today.
I’d been recording music since I was a freshman in high school circa 2017, but it was my former band, Costco Boyfriend, that gave me the helpful experience and passionate desire for creation–as opposed to creating music as a hobby–which I would tap into after the band was dissolved in April 2021. I became enamored with analyzing the material dialecticism of Central America, and at the time I was facing intense social upheaval. People I believed were my friends turned against me because I had come out as a trans woman. I was incredibly stressed, to the point of suicidal ideation at times, as a result of working a dead-end job, facing social alienation, and facing a near-fatal car crash which left me without reliable transportation to school and work. While I didn’t begin recording at this point–walking away from a car crash alive through the grace of God–I did feel an incredibly strong conviction to put my entire being into the project.

And so, I quit my job and nursed the schoolwork I had to focus 100% of my energy on my debut album for about half a year, from September-October to about March. Throughout the entire process, I didn’t know how it would turn out or how it would be received, but regardless, I told myself that it had to succeed for the sake of my future. I was putting everything into this, and if it didn’t pan out, then I don’t know if I would still be here today to give this interview. What resulted from this is, in my opinion, an incredibly lyrically dense, poignant, and uncomfortably personal narrative into an exploration of my history, my dreams, and myself. Since then, I’ve had the opportunity to play shows in Las Vegas, LA, and San Diego, and–more importantly–create a community of people who are all just as passionate about genuine expression in music.

Can you talk to us a bit about the challenges and lessons you’ve learned along the way? Looking back would you say it’s been easy or smooth in retrospect?
A lot of Southern California is spiritually bankrupt & artistically sterile. There are shockingly few spaces that are particularly welcoming if not openly hostile to the idea of enabling and platforming the cultural production from youth cultures; even the venues and spaces that do operate with the stated modus operandi of platforming underground artists do so with a large caveat–a return on investment. These are not charities, I’m well aware, but it comes across as particularly cynical to me; these are not spaces that will take a chance on young people who just want to play and express themselves. These are businesses! As someone who is a firm proponent of the power of local scenes and artistic communities, one of the biggest struggles I’ve faced has been an ideological one. LA and Southern California have a reputation as a sort of site of pilgrimage for artists and creatives who seek to find their “big break.” This is only true, at least in the current year, insofar as you already have something of an audience or generational wealth to ensure your stability as you compete with hundreds if not thousands of other trust fund babies for positions in setlists and festivals to grow your platform to a point of self-sufficiency. I am a first-generation immigrant who is tenuously middle class, living as the only child of my paraplegic single mother. This stability is not a privilege that has been graciously afforded to me. Alongside the aggressive privatization and zealous NIMBYism to protect the property values of a paranoid & fascistic moral majority at the expense of alienating if not criminalizing adolescent expression and organization, the development of creating meaningful community has been forcefully & systematically exterminated. The expectation, then, for artists is to focus on building an audience of listeners through streaming platforms and social media accounts and then–and only then–branch out into playing shows since then you become less of a liability for bookers and venues who prioritize profitability. This is the largest issue I’ve faced.

Alongside this is the fact that I do not have a publicity “team.” Every interview, booking, review, feature, etc. was made by me sacrificing my sleep & health to get to this point. It’s an exhaustive process that saw me, at one point, sleeping once every three nights to ensure sufficient quantities of productivity in order to meet project release deadlines. If I came from a wealthier background, I might have had more support, but instead, I worked and continue to work my butt off to try and give myself the best chance at the success I possibly can.

Alright, so let’s switch gears a bit and talk business. What should we know about your work?
I am a protest folk musician as well as a writer & critic focused on historiographic & ethnomusicological analyses of music. Basically, I look at how music functions within society as a cultural production from its creation to its reception. I received a good deal of traction from my debut album, The Independence of Central America Remains an Unfinished Experiment, which was released in July of 2022 alongside an accompanying website that is chock-full of essays, polemics, and other associated works which serve as a companion piece to the album. The album and the website, to me, represent my biggest triumph–it is a highly frenetic and wildly varied project sonically with an efficacious and cavernously deep approach to lyricism, where historical events are used as a pretext for introspective narratives on betrayal, near-death experiences, gender, and ethnic identity, just as much as they serve to place modern criticisms and outward calls to action within a historical context.

I work within the musical traditions of the 60s & 70s Latin American sociopolitical movements and their associated writings. Just as they sought to syncretize regional, indigenous musical forms with recent musical developments imported from the Global North–such as Anglo folk revival and psychedelia–to root their sociopolitical transgressions within a shared cultural history while also recontextualizing it for an experimental and progressive era of artistic output, I look to their developed traditions & the traditions they looked to for inspiration & seek to deconstruct and for the modern era, 50 years after the fact to create a politically-charged & socially aware form of expression.

Alright so before we go can you talk to us a bit about how people can work with you, collaborate with you or support you?
People can work with me in many ways that depend on their roles. Bookers & promoters can of course reach out to me to have me play shows that they think I would work well within, other creatives can reach out to me with their desires regarding collaboration and I’d be more than happy to facilitate them if I feel passionate about it, & those who enjoy my output in any form as an audience member can support me in multiple ways monetarily or otherwise–first and foremost, buying my albums physically or digitally, buying a shirt, & going to my shows are the best ways to go about it.

However, following me on my social media pages and promoting my upcoming and previously released projects (albums, upcoming shows, merchandise, etc.) through word of mouth are also shockingly beneficial ways of supporting me without any financial investment. 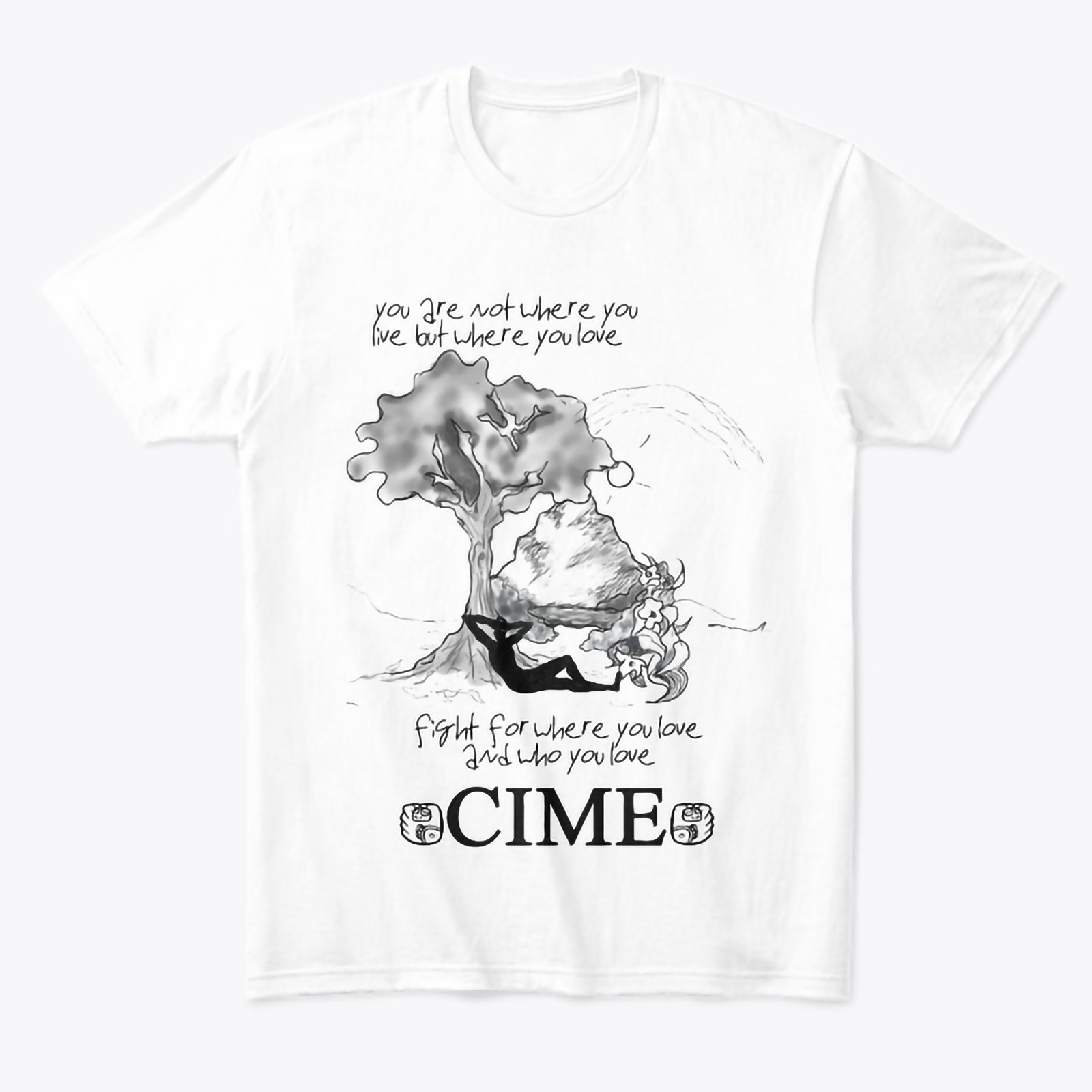 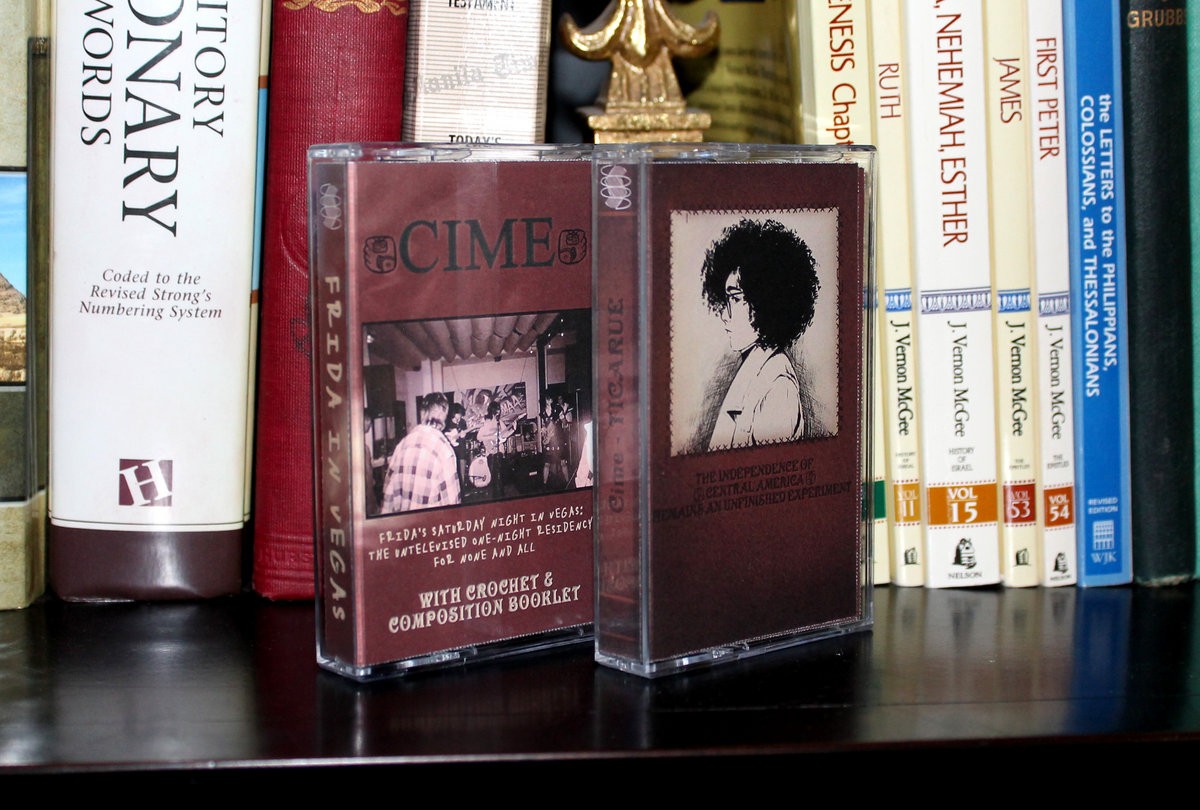 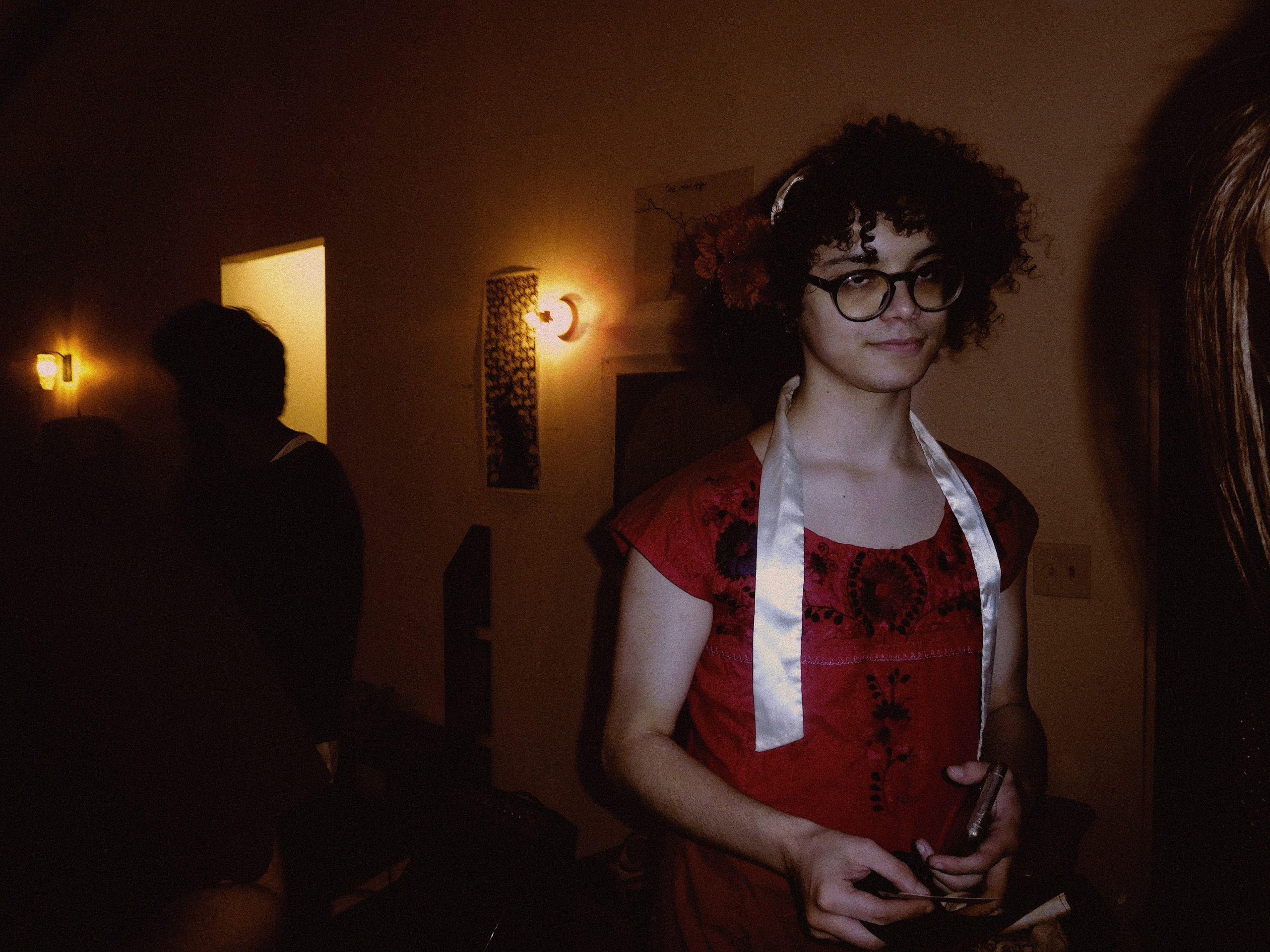 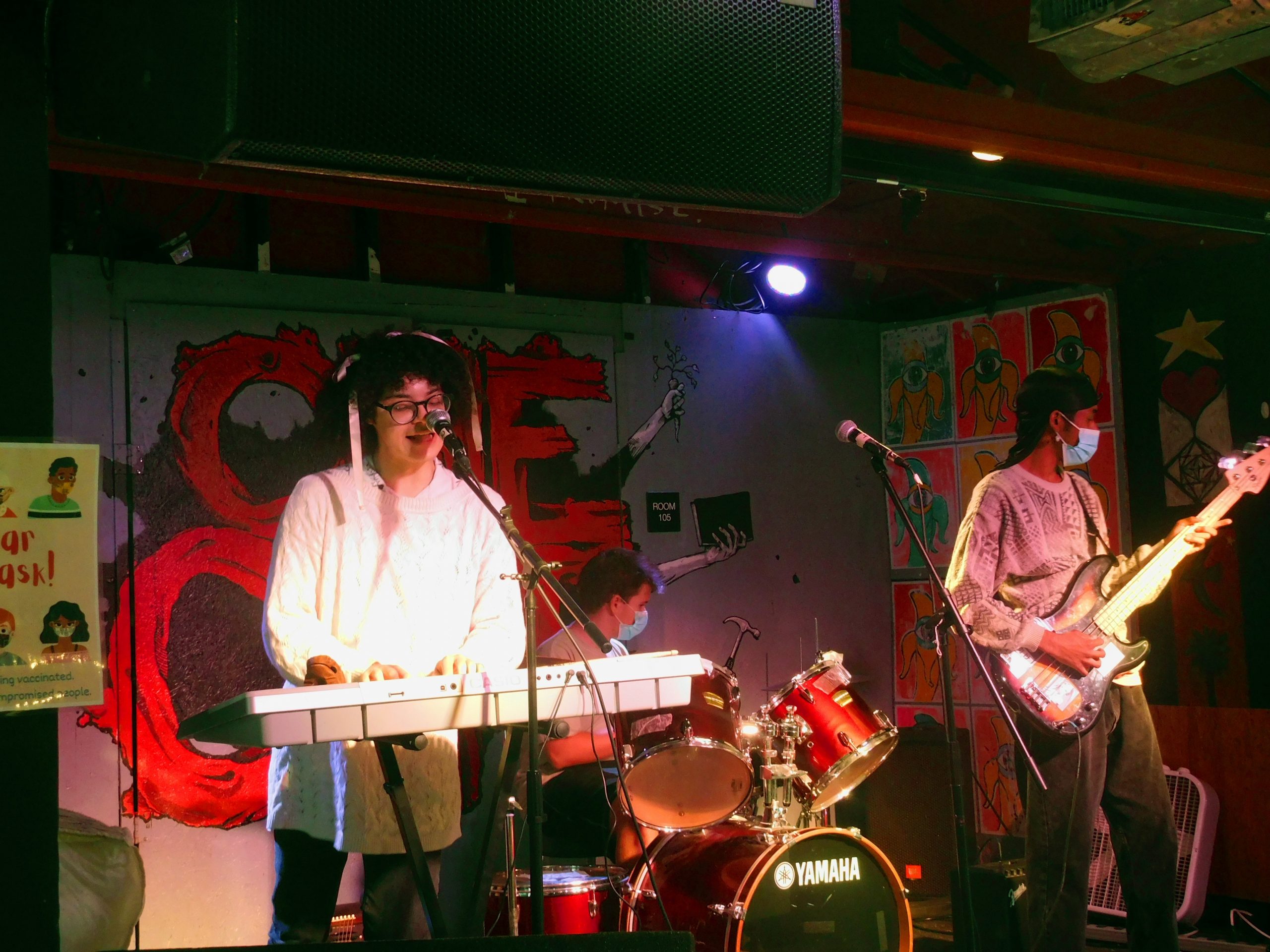 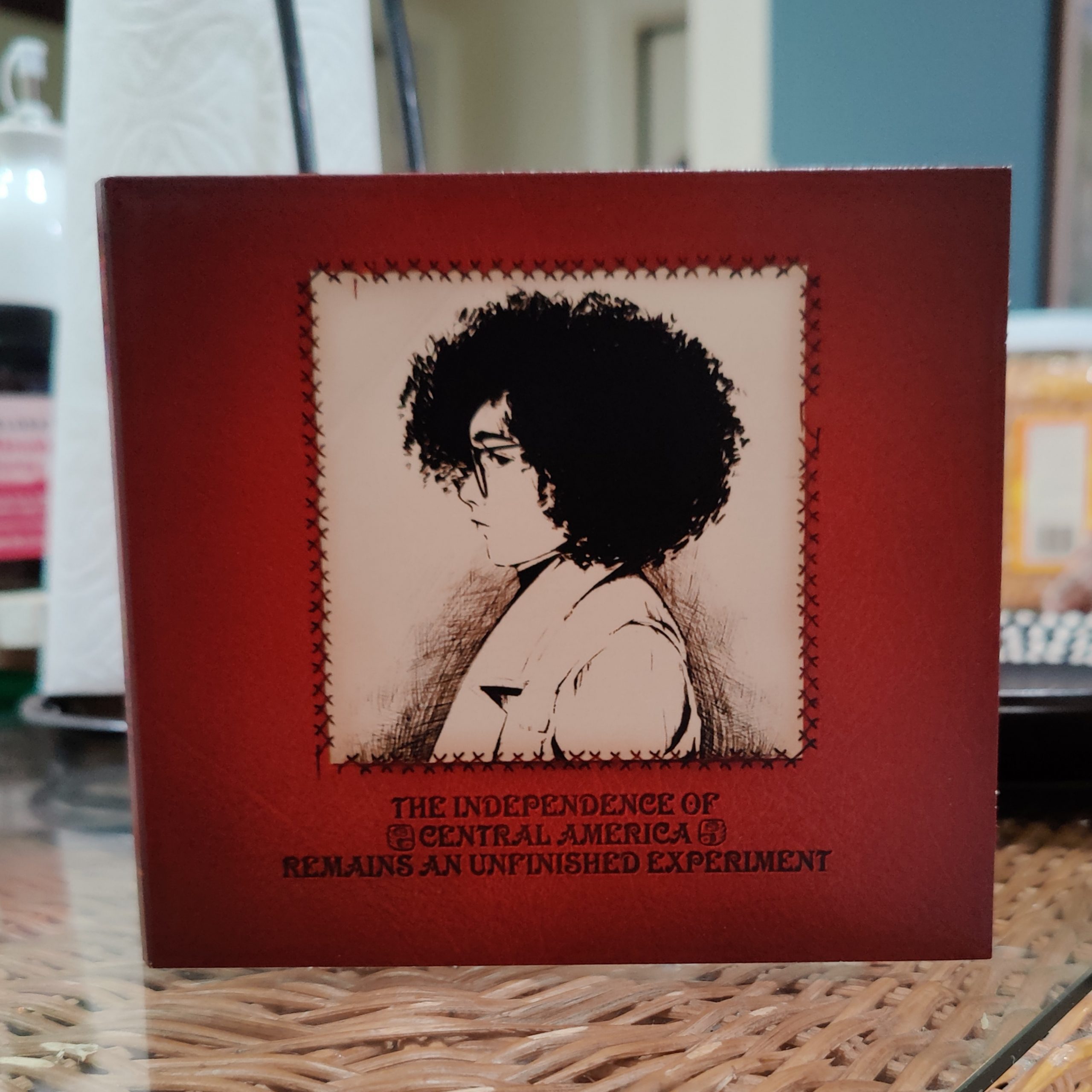 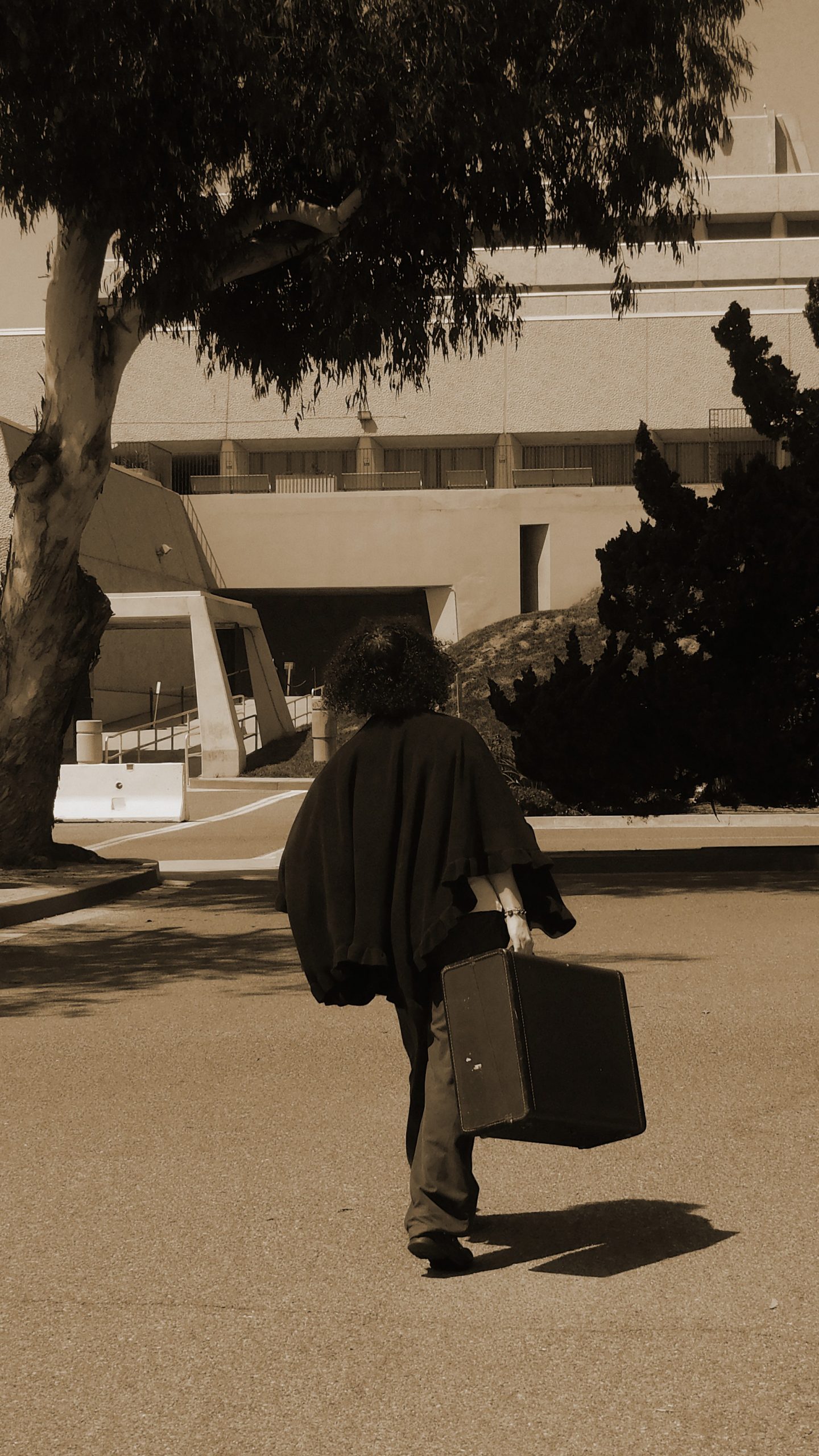 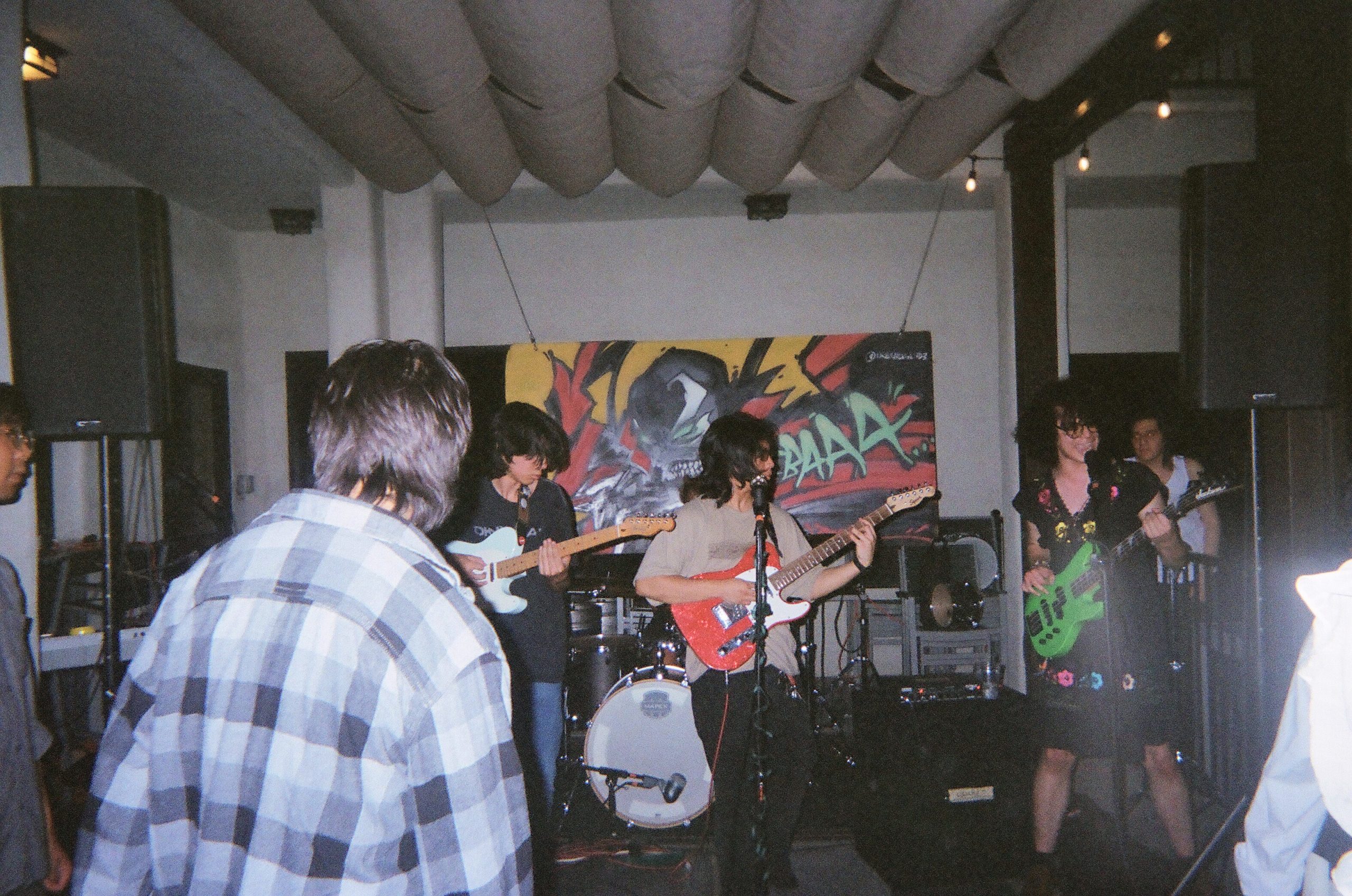