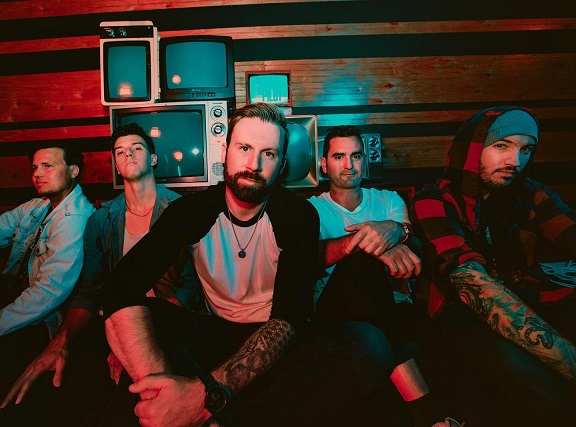 Today we’d like to introduce you to Signal for Pilot. Them and their team share their story with us below:

Signal for Pilot began performing live 13 years ago in Long Island, New York. Band Founder and Drummer Chris ‘Jaws’ Ruzika was intent on creating a new type of sound for our generation that had its basis in Alternative Rock with a mix of 80s style synth pop. We refer to this as Alternative Electro Pop or as our guitarist Johnny Bernard likes to call it, ‘Stadium Indie.’

After performing for seven years up and down the East Coast and having amazing experiences opening up for national touring acts in the music mecca of New York City at venues like Webster Hall, Irving Plaza and Arlene’s Grocery, we ended up getting a bit burnt out and knew we needed a big change to get that love and passion back for creating new music. Ultimately, we decided to relocate the band to Honolulu, Hawaii. We needed to step out of our comfort zones and sought to be reinvigorated by a total change of scene and scenery. The plan was to write a record in Hawaii and stay for a year. That ultimately turned into four and half years – and no looking back!

While in Hawaii, we built up the band again and recorded our No Looking Back EP which featured a more grounded roots and classic rock vibe mixed in with the Electro Pop style that is our staple. After recording that EP to rave reviews and still having a ton of songs leftover for another EP; we all felt this was much bigger than we previously thought and knew we needed to return to the Mainland and begin performing again in a place that could see our music get the exposure it deserves and go viral. But just like anything in life, things never go exactly as planned.

Upon moving to San Diego, our original lead singer needed to step away from music entirely, and COVID shut down the live music scene. But in the end, not all bad news is necessarily bad. While venues were shut down, we spent the downtime working really hard to refine the songs we wrote in Hawaii and bring our music to whole new levels.

During this time, the band also took on a whole new life as we brought on our new lead singer Chase Manary and our keyboardist Hugo De Bernardo, who along with our longtime bassist, Patrick Otterson, are California natives. The addition of Chase and Hugo has really helped to elevate and round out our Electro Pop sound with the addition of dance and modern rock vibes.

Chase fell in love with our songs and sound and also brought a lot of new material he had sitting in his notepad. He also introduced us to legendary Producer Joey Bradford (Guitarist of ‘The Used’ and veteran of the Pop punk Emo scene), who we are currently thrilled to be working with to record our next album. We recorded our first song with Joey – ‘Midnite Drive’ – in just two days. It was released three weeks later and hit the top 91 songs of 2021 for local radio station 91x San Diego and has just been nominated for Best Alt Indie Song at the 2022 San Diego Music Awards.

In addition to the SDMA nomination for ‘Midnite Drive’, Signal for Pilot has also been nominated for Best Indie Alternative Band of the Year. We can feel this amazing momentum growing every day and couldn’t be happier that we decided to make the move to San Diego a few years ago. We love the music scene, the fans, the venues, and just the city as a whole, and can’t wait to share more great music with everyone.

We’ve got some killer shows coming up at the Casbah on April 13th, also headlining the 91x North Park Beer Festival on April 2nd. Look out for new music on iTunes and Spotify every few weeks as we prepare to drop our next album in Summer 2022. Stay tuned!

I’m sure you wouldn’t say it’s been obstacle free, but so far would you say the journey have been a fairly smooth road?
One of our biggest challenges is that we have so many songs we want to share with the world and so little time to get into the studio. We’ve lately been recording at Vibeatorium with legendary producer and ‘The Used’ guitar player Joey Bradford. Working with Joey has been the opportunity of a lifetime and we’ll continue working to release a new single every few weeks over the coming months. To get a feel for how amazing this collaboration has been, check out our songs ‘Midnite Drive’ and ‘Upload’ on iTunes or Spotify. Joey has helped us take our sound to a whole new level and we can’t wait to see where we can go from here!

As you know, we’re big fans of you and your work. For our readers who might not be as familiar what can you tell them about what you do?
Signal for Pilot is known for our unique, signature sound that is Alternative Rock with a mix of 80s style synth pop.

We are super proud to have been recently nominated for the San Diego Music Awards for both Best Indie Alternative Band and Best Alt Indie Song for our recent hit single, ‘Midnite Drive.’

What were you like growing up?
Over the years, the band has evolved and benefited so greatly from our time on the road, from all of the unique and diverse personalities in the band, and from all of the different artists we draw inspiration from. Without a doubt, this wild mixture of influences has helped to shape our truly unique sound that we only half-jokingly now refer to as ‘Stadium Indie.’ 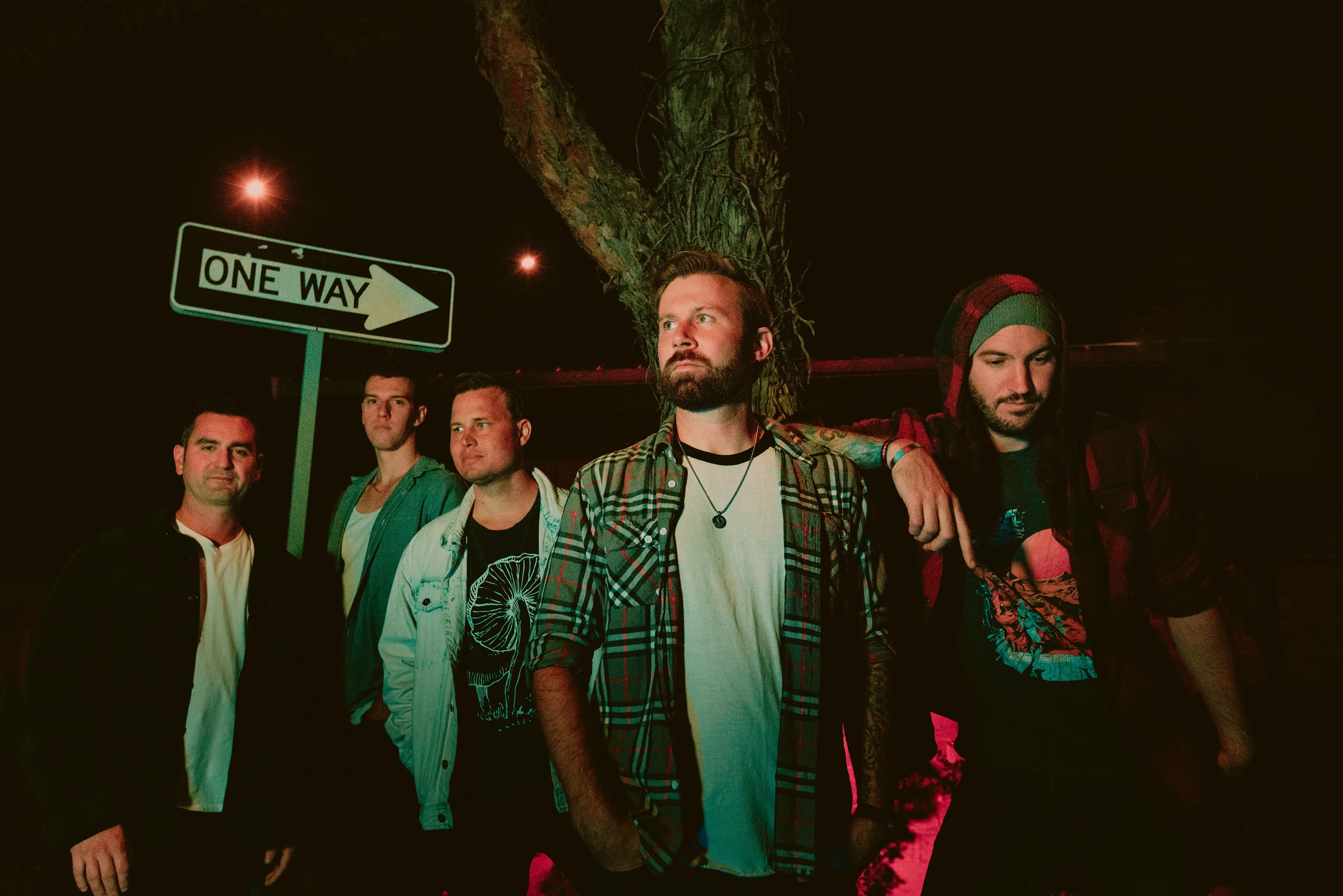 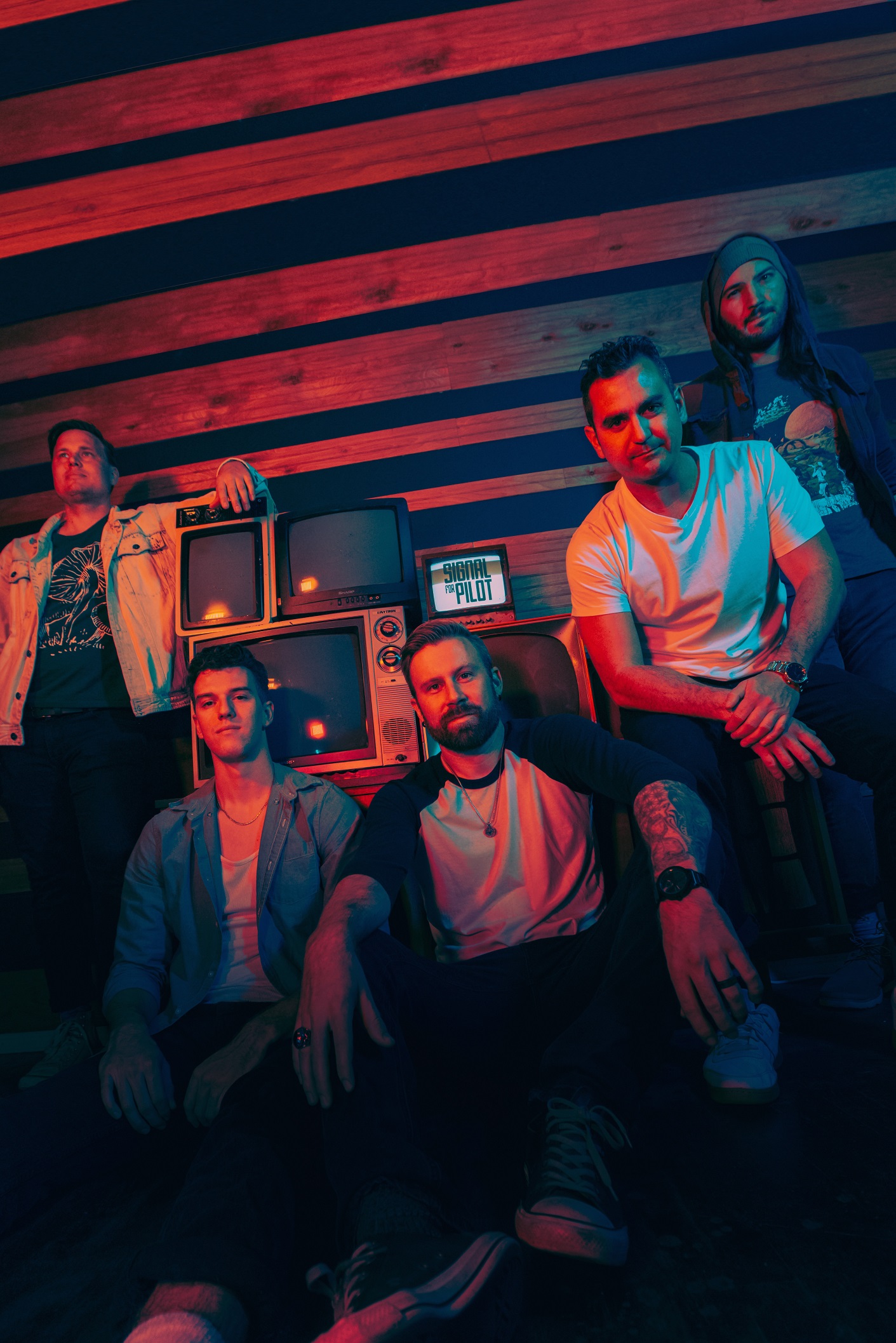 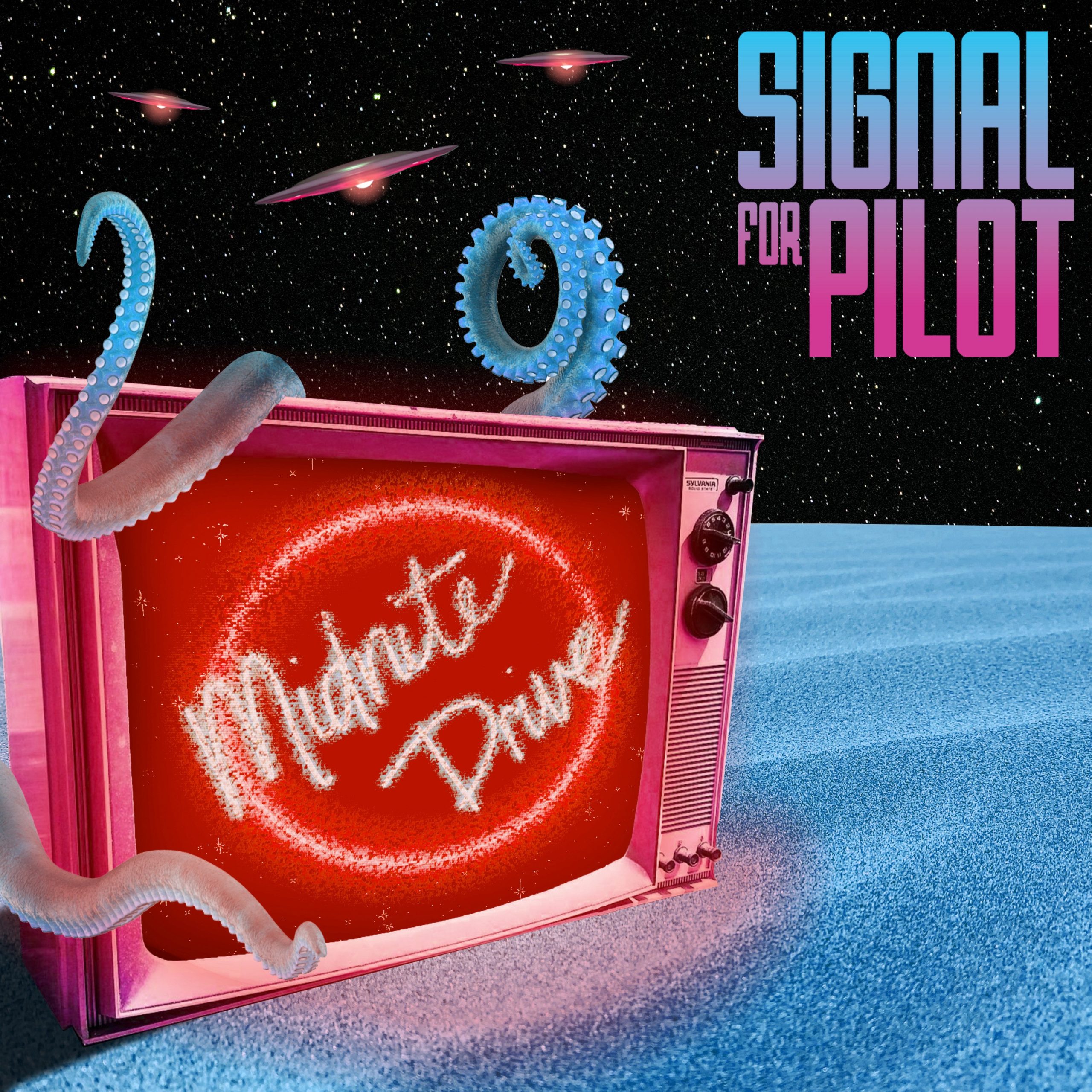 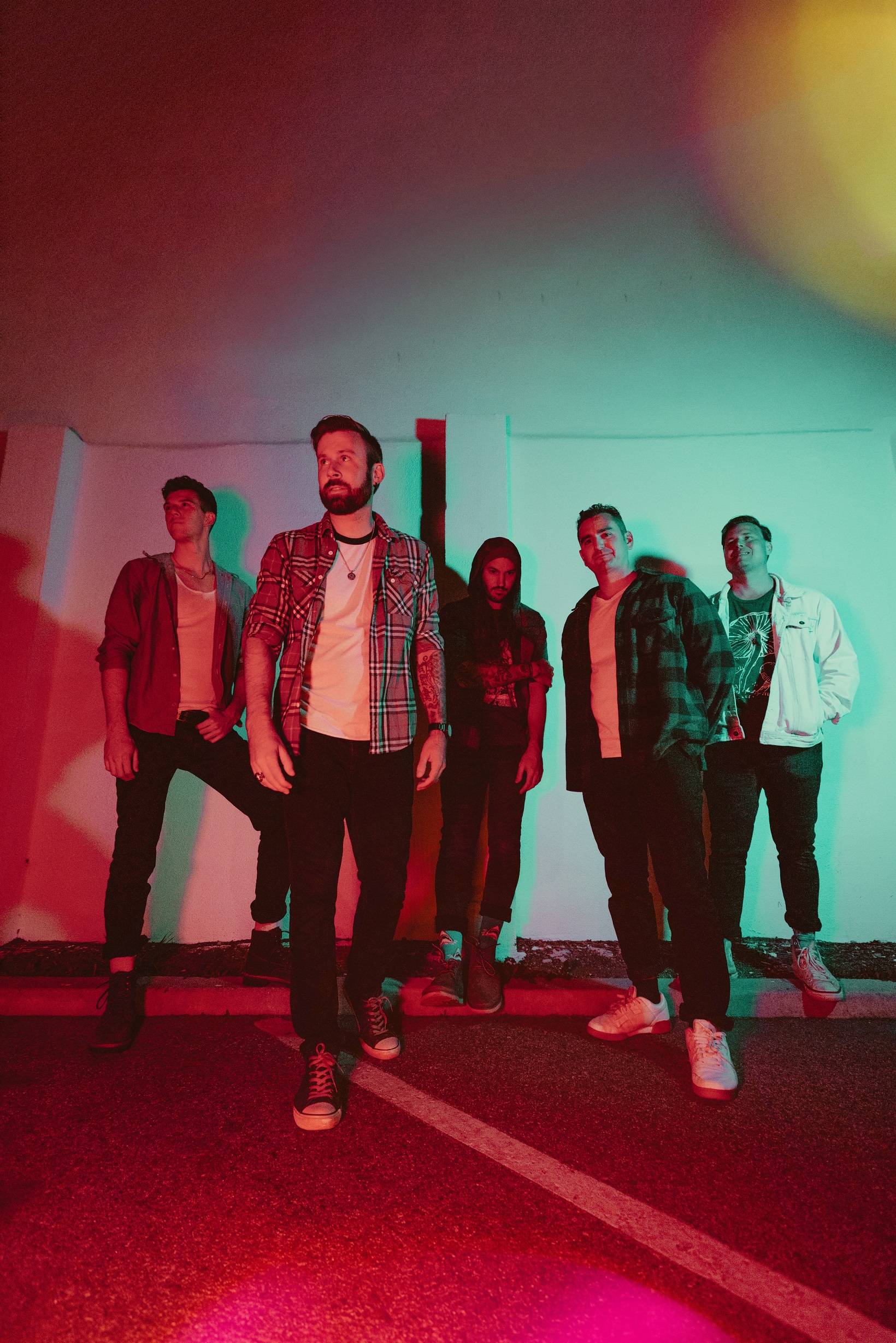 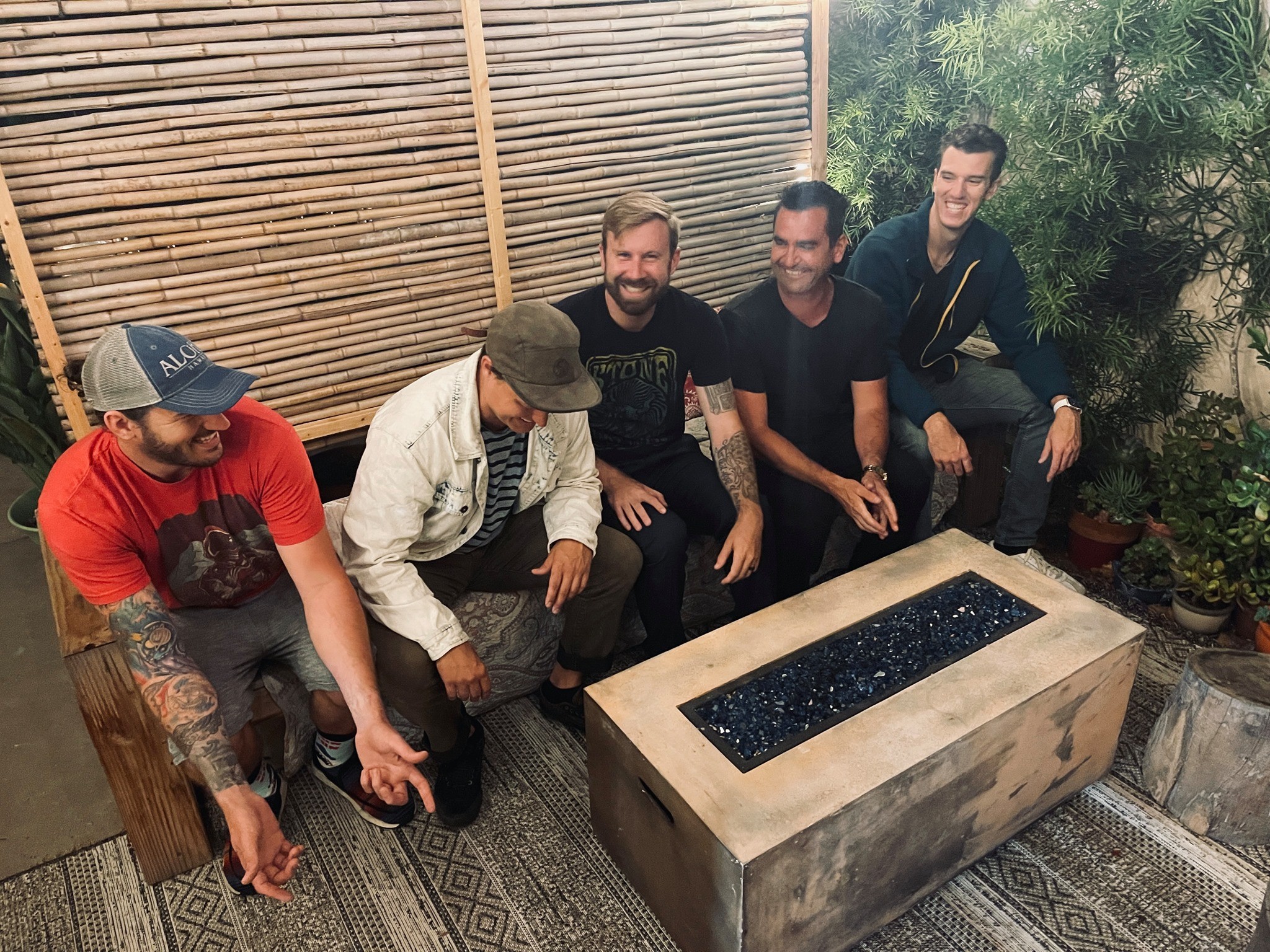 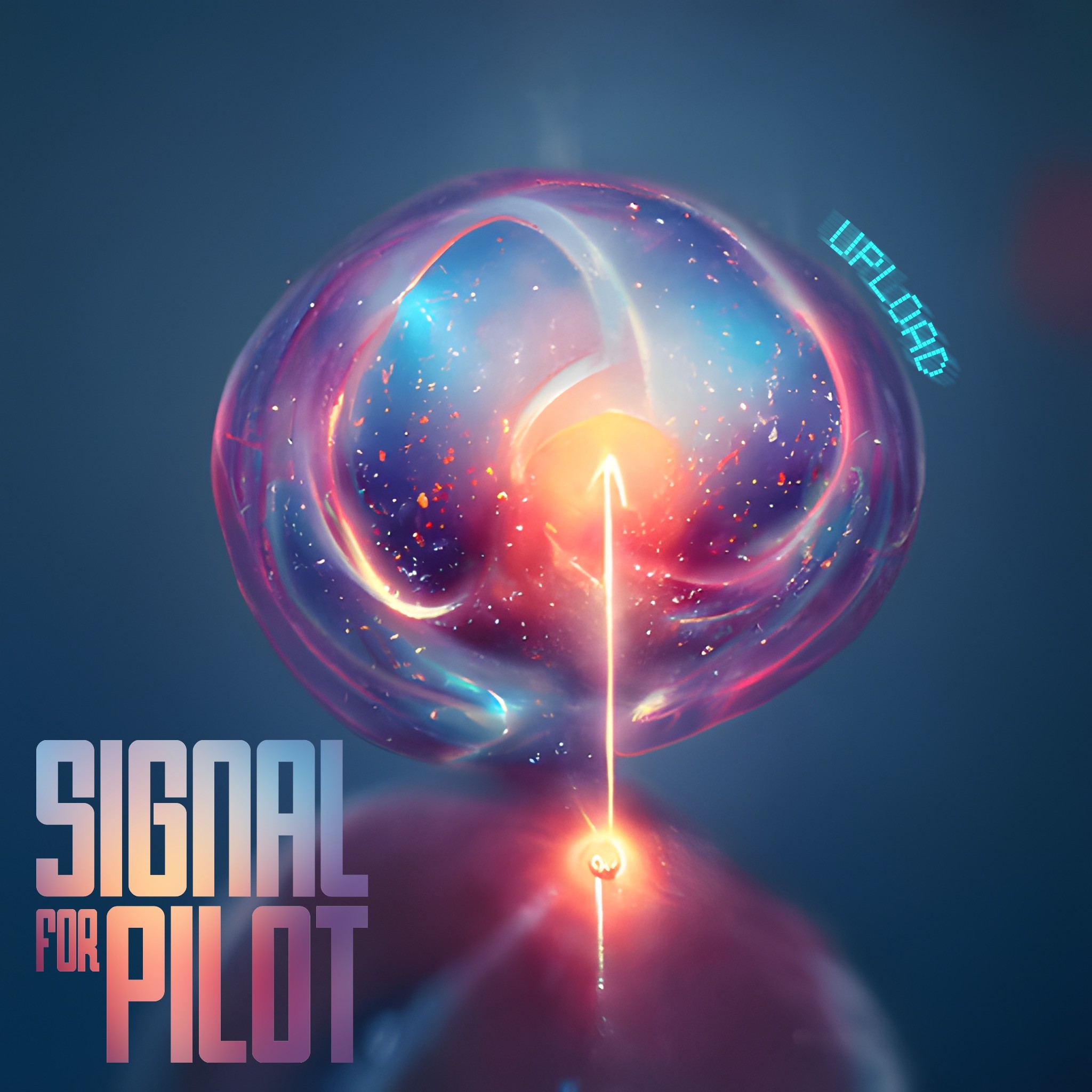 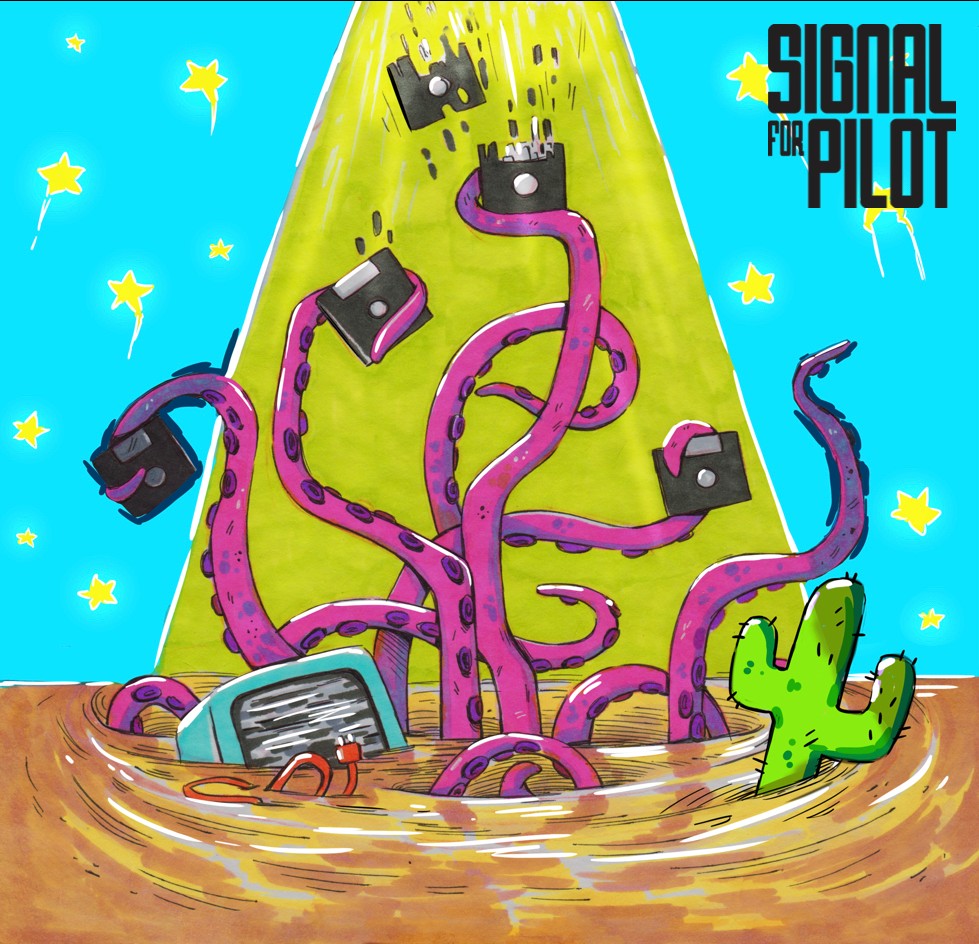 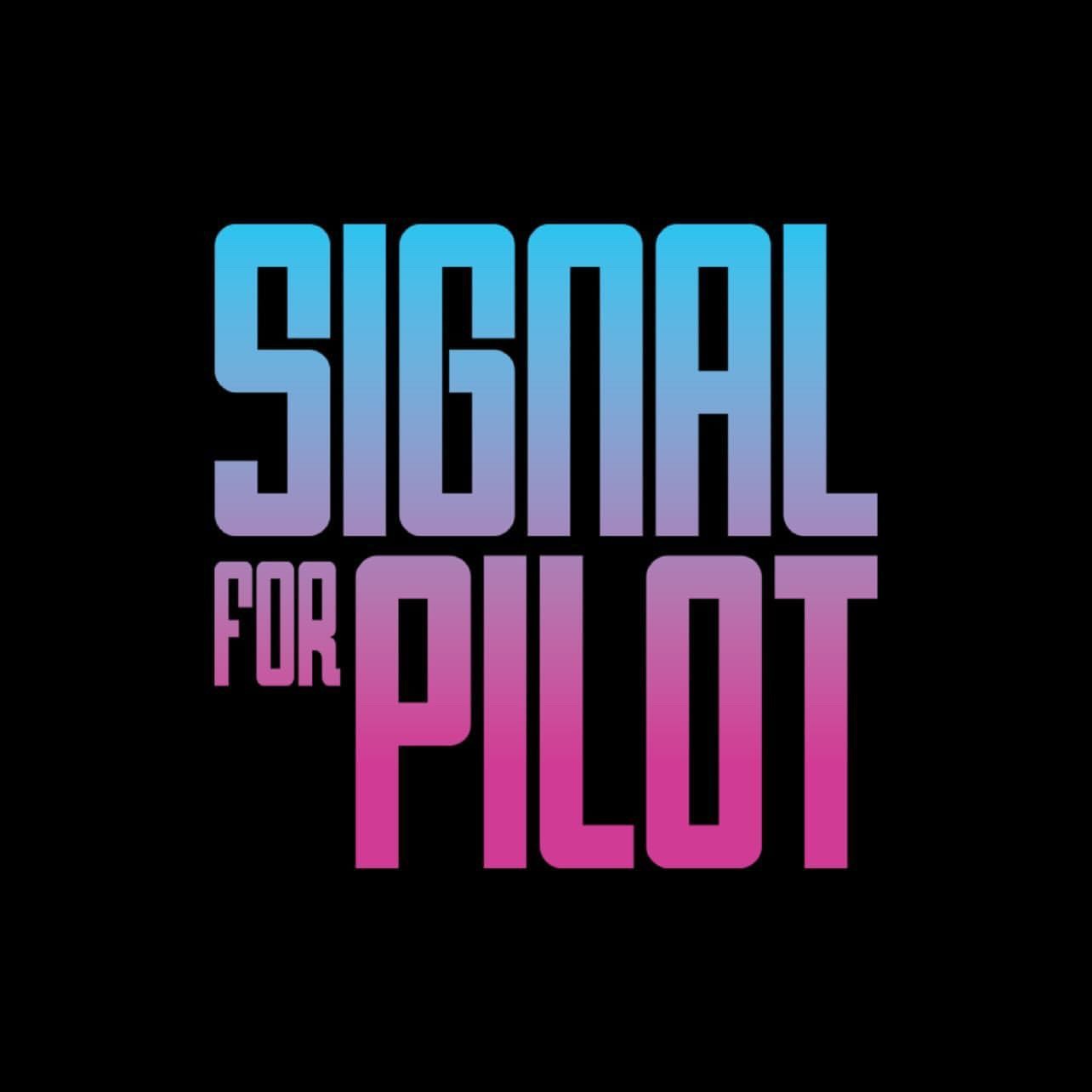 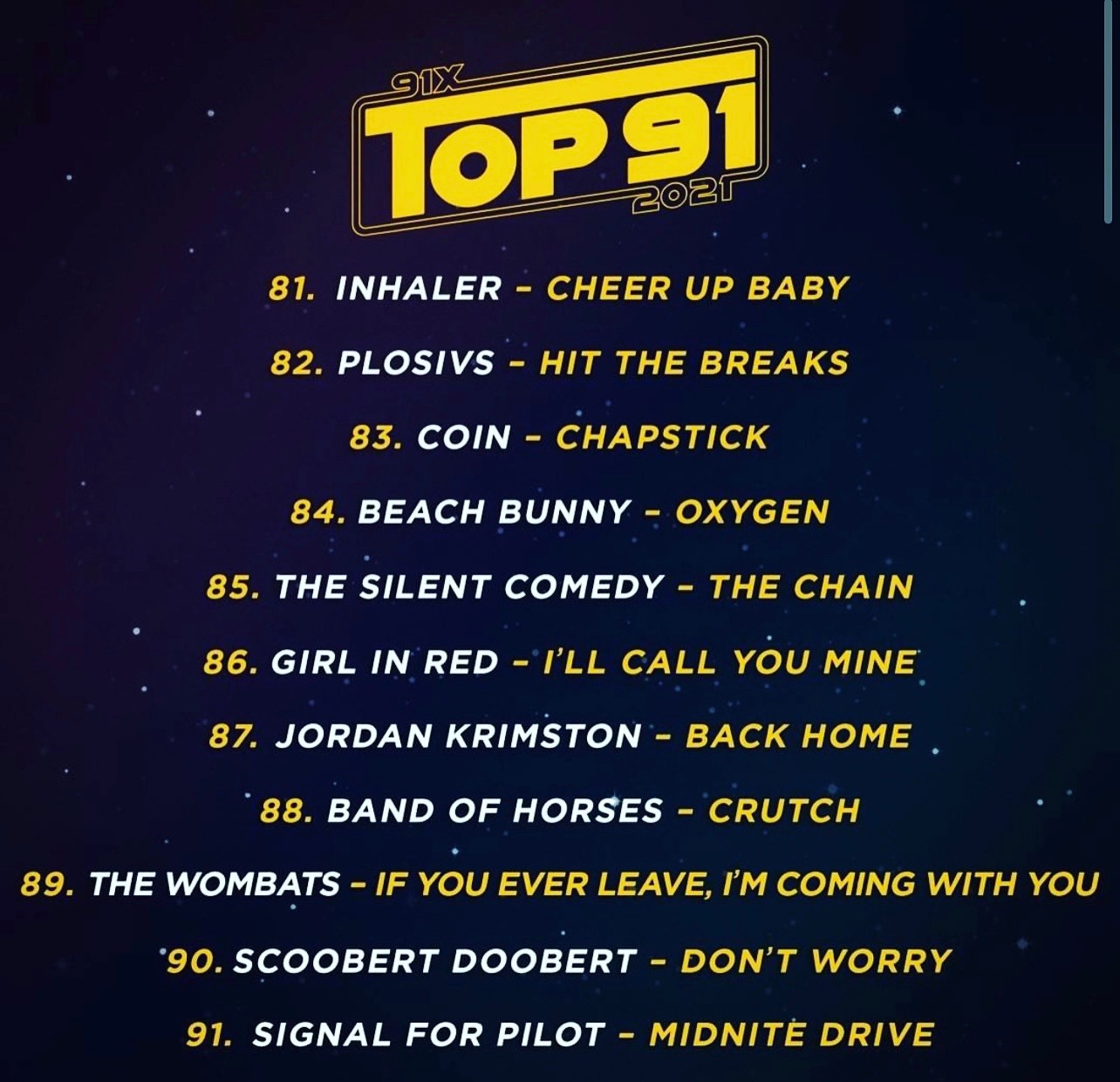 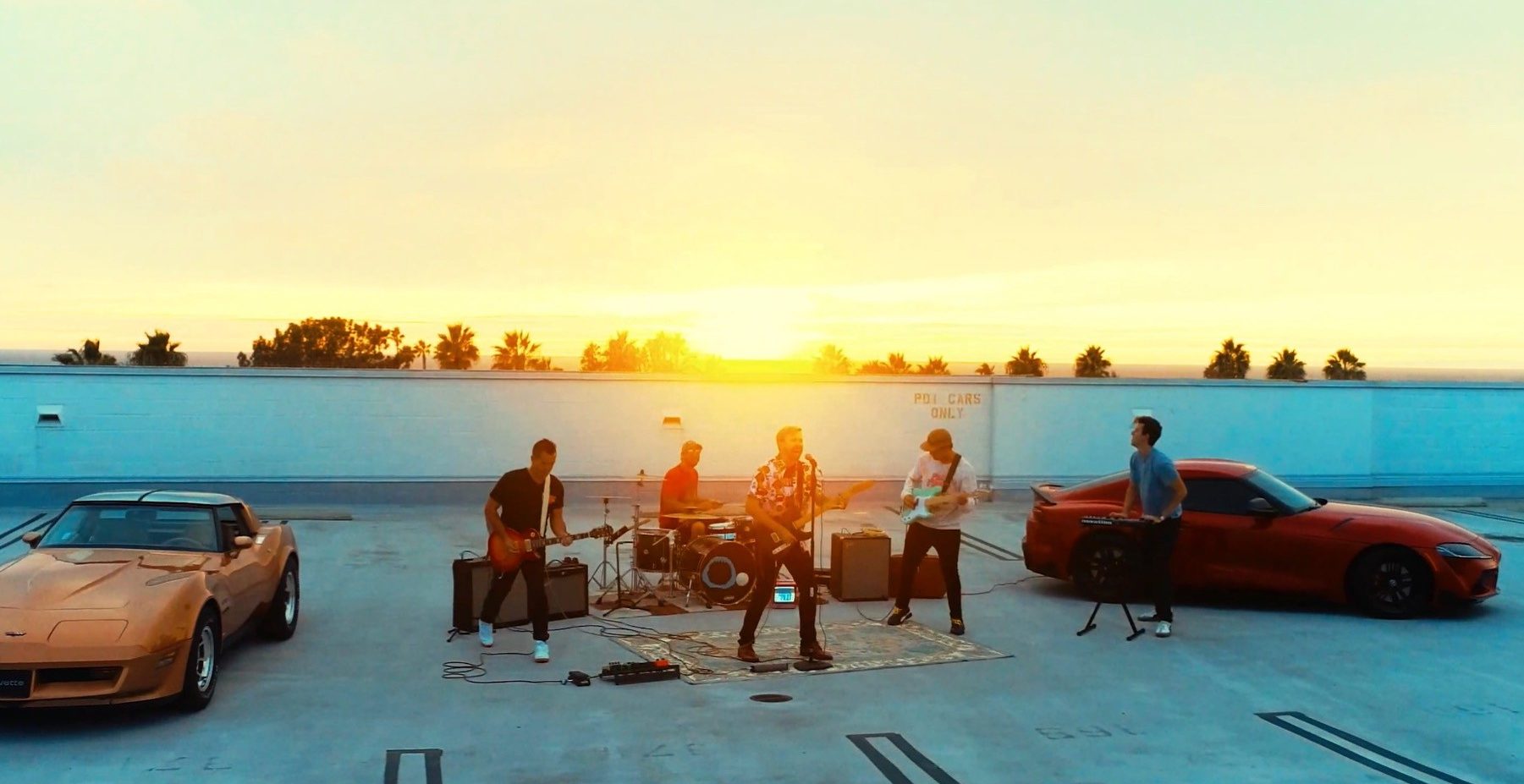 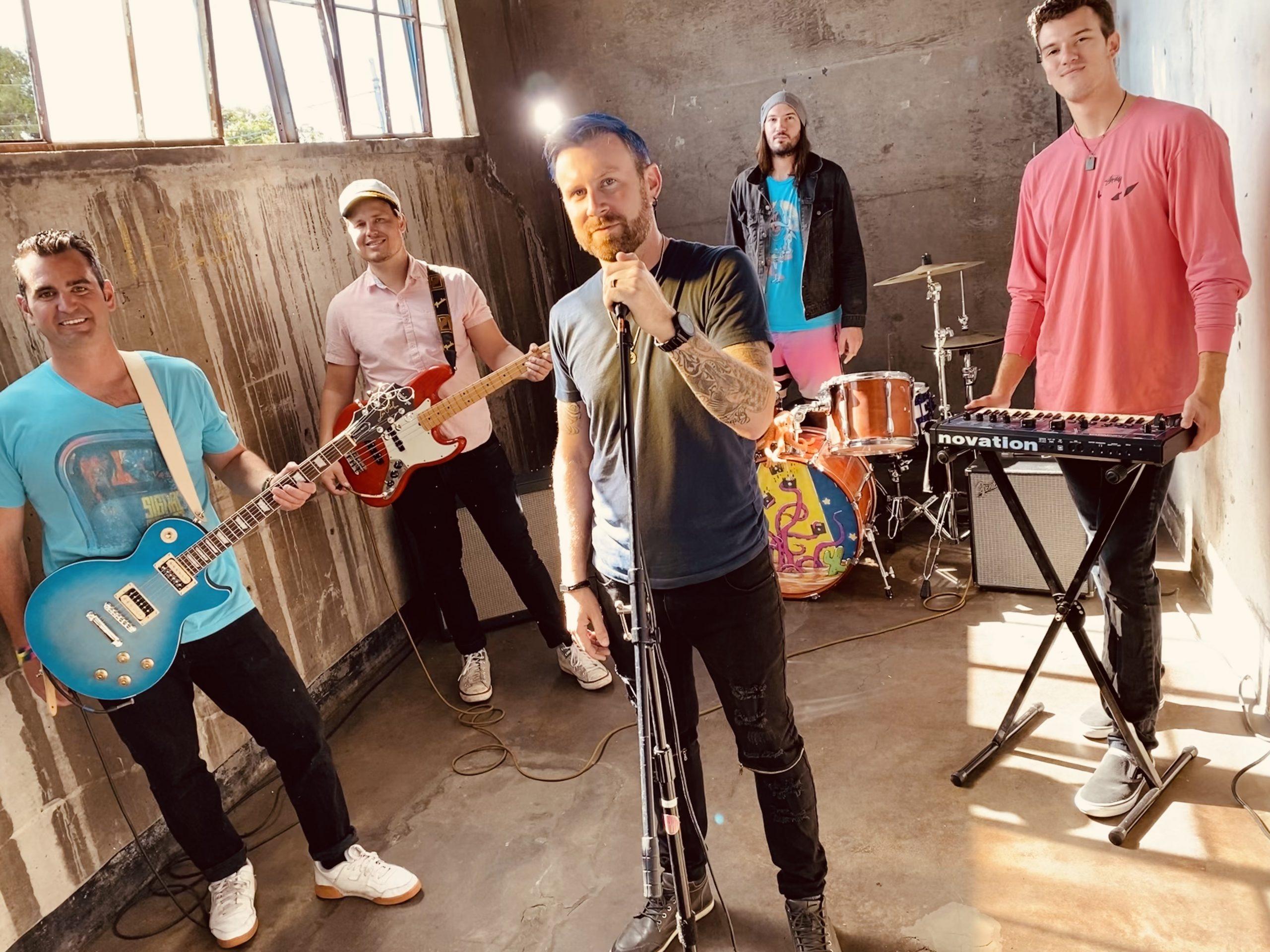 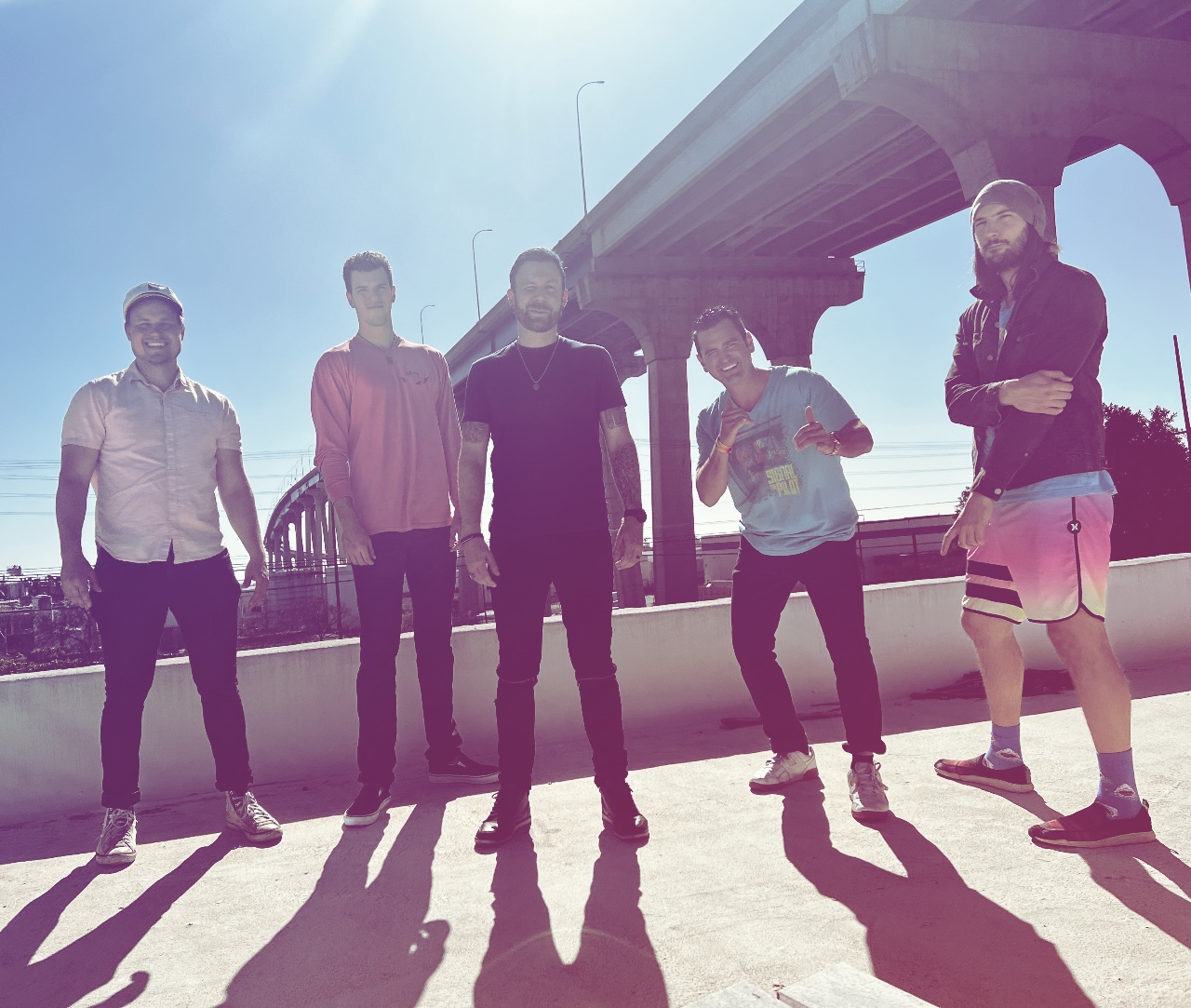