In 2005 all 3 of our leadership team worked at the same church called Southwest Community Church in Indian Wells, CA. Every week we would have a meeting to plan out the music, message & videos for the weekend service. After that meeting we would have to copy print & audio music, update 3 excel spreadsheets, an access database and a website. Read more>> Founder Peyton Theodore developed Enlightening Soul’s debut product, Soul Power Nutrient Boost for Women, after specializing in women’s health for over a decade in her Acupuncture practice. In addition to understanding the struggles women face today living in a ‘be all, do all’ culture, Peyton had to personally face the challenges of single motherhood. Read more>>

I grew up in Ohio and got my first paying gig at the age of 14–playing music at a vegetarian restaurant on the campus of Ohio State University. I studied fine arts in college, but eventually dropped out and moved to Alaska to howl with the wolves, play music and live free. Read more>> As I was growing up my mom started learning the art of cake decorating. Just from being around it so much, I started to pick it up as well. But I had a different path in mind. I went to college with the idea of becoming a doctor but quickly realized that I didn’t want to spend so much of my life in school. Read more>> Our concept started in Singapore, where I met my partner, Simran. We talked of a shared love for the California lifestyle and of Indonesian cuisine, and how our ‘pipe dream’ would be to open a Balinese restaurant in California. Read more>> In my early 20s I found myself with a degree in Communication from San Diego State University and no clue as to what I wanted to do with my life. At the time, it was the mid 90s, my hometown of San Diego did not have a bustling economy or many career opportunities and the dotcom industry was just starting to take off in the bay area. Read more>> 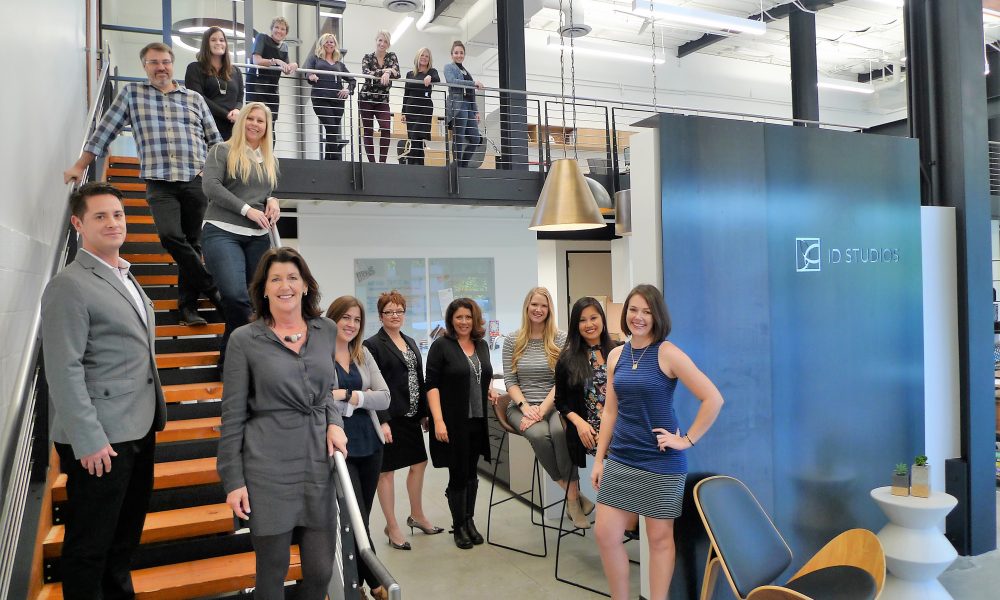 My love of design and architecture began when I was fairly young. I found myself fascinated by buildings and how they were constructed and then soon realized I was consistently drawn to design, visual arts, and the built environment. As a highly visual person, if something felt out of order in my world, I immediately wanted to change it and create a feeling of balance and beauty. Read more>>\ 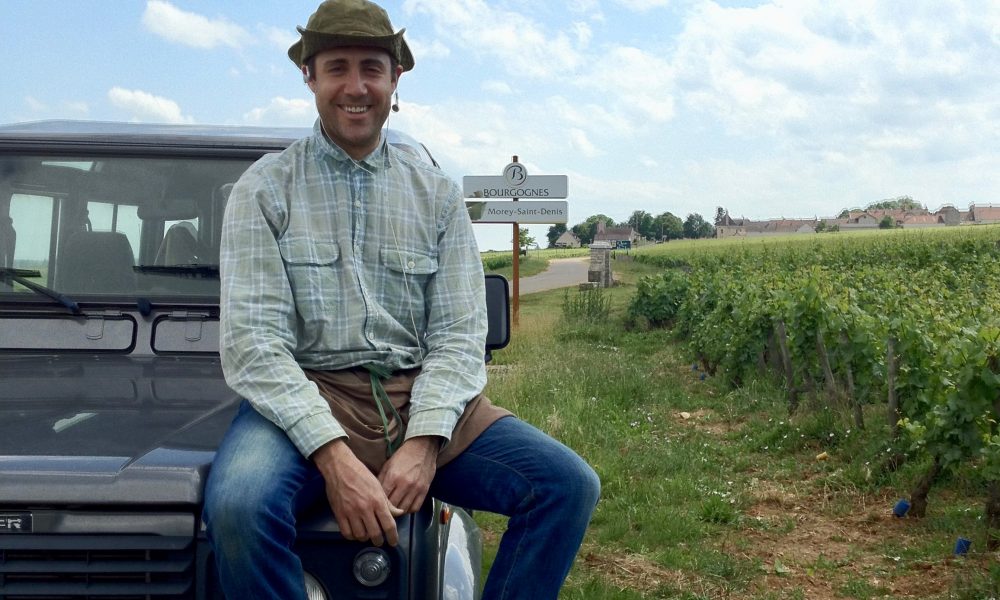 In my last year at UCLA finishing my B.A. in Theater I began to get very interested in wine. I was lucky enough to have a roomate who was a couple years older and was a salesperson at a great shop nearby in West Los Angeles. He would come home with bottles of wine and loved to talk about the grapes, the regions, and the history. Read more>> My path started with studying music business, with the intention of composing film scores. Music will always be an important passion of mine, but I wanted to work towards a career where I could provide service to others. Read more>> I was born in the Czech Republic, when it was still Czechoslovakia, a Communist country. In my mother’s arms, my family fled the country while I was an infant. We sought refuge in Austria, in a camp near Salzburg, where we spent two years waiting for acceptance to the USA. Read more>> I grew up in Milan Italy, a very large metropolitan city. Delicious home cooked cuisine was at the heart of every home and dinning out was not popular but for very special occasions. I became very independent at an early age watching my parents work very hard made me want to set goals in my life. Read more>> My parents told me I was a very creative child when we were on the island of Guam and when we moved to San Diego I found out how much I loved art in high school! My art teacher encouraged me to go to art school but because I’m from a large family it wasn’t an option financially. Read more>> I was born in Japan and grew up in England. I’ve always wanted to have a creative career of some kind. At university I studied graphic design and multimedia. In 2003 I met my husband from Orange County, California, and two years later we married and moved to California. Read more>> Signed as an artist in my 20’s, I had devastating experience in the music business. So much so, I never thought or sought out music for over 12 years. I was blessed to build a thriving hair business called Lady Dang Hair, in which I am an independent stylist @ Salon Republic. Read more>> 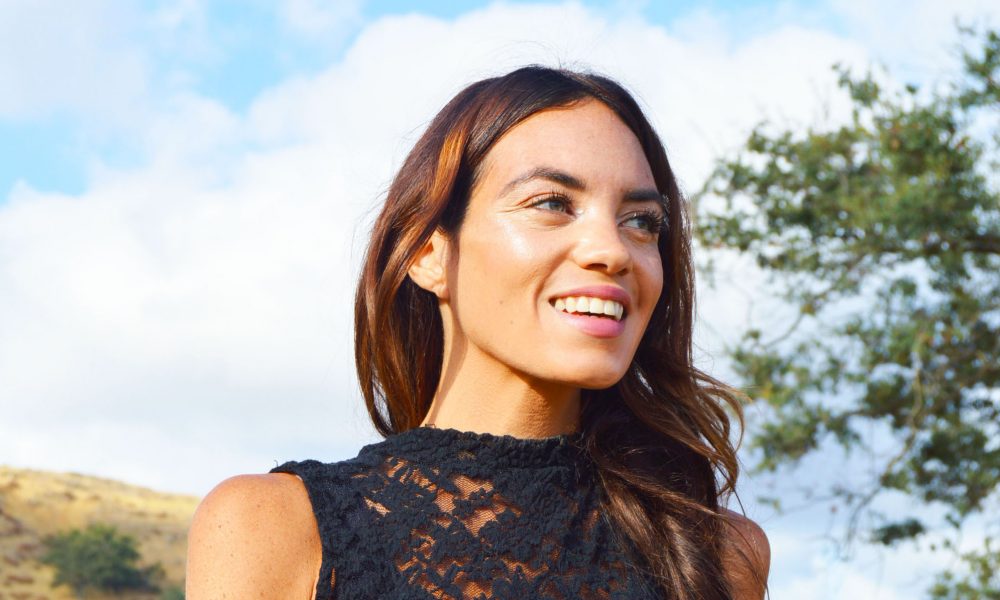 Tara Mackey is the founder and CEO of The Organic Life, a successful holistic and sustainable living platform, and is a widely recognized social media personality with over 463,000 instagram followers. She founded the organic beauty company Genetix Skincare and is the #1 best-selling author of Cured by Nature and WILD Habits (May 2018). Read more>> I created my line due to my initial battle with breast cancer. In 2011 I was diagnosed at the age of 34 with Stage III breast cancer. I decided to remove my right breast and opted out of immediate reconstruction. My focus was getting into treatment so the cancer cells would be destroyed. Read more>> I’m originally from Dublin, Ireland and in 1995 I started my own corporate training company – SMPG Training & Consultancy; supporting non-profits and their communities as well as large corporations with personal development & stress management programs and coaching. Read more>> Like many people in my field, I feel like it chose me. I grew up in the typical American way – fast food was a staple and lots of processed foods. Even though my father was a doctor, we never discussed or thought about nutrition at all. After receiving my B.S. in Exercise Science from the University of Oregon, I fell in to the growing field of corporate health and wellness here in San Diego. Read more>> Be Well was founded 4 years ago when the two co-founders, Heidi Borsch and Mary Baker (both yoga instructors), decided independently to take a 10 day 100 hour yoga course on working with people with cancer and heart disease. The two worked at a local yoga studio together but knew little about one another when they decided to share a room at the training. Read more>> At a young age I was always into new music, new wave, new romantic etc. I started in the entertainment business at about 17, DJ’ing in local clubs and managing a local band. Going off to college in NY I dove deeper more club nights and college radio but the real launch came when DJ Pam Wolf got me in at 91x FM. Read more>>

I never thought I’d have my own business! For years, I was an executive/vice president of marketing and PR for an apparel company in San Diego.. It was a wonderful career. Once my husband and I had my daughter, we decided that I would stay at home, for my best and hardest job of taking care of home and the kids. Read more>>