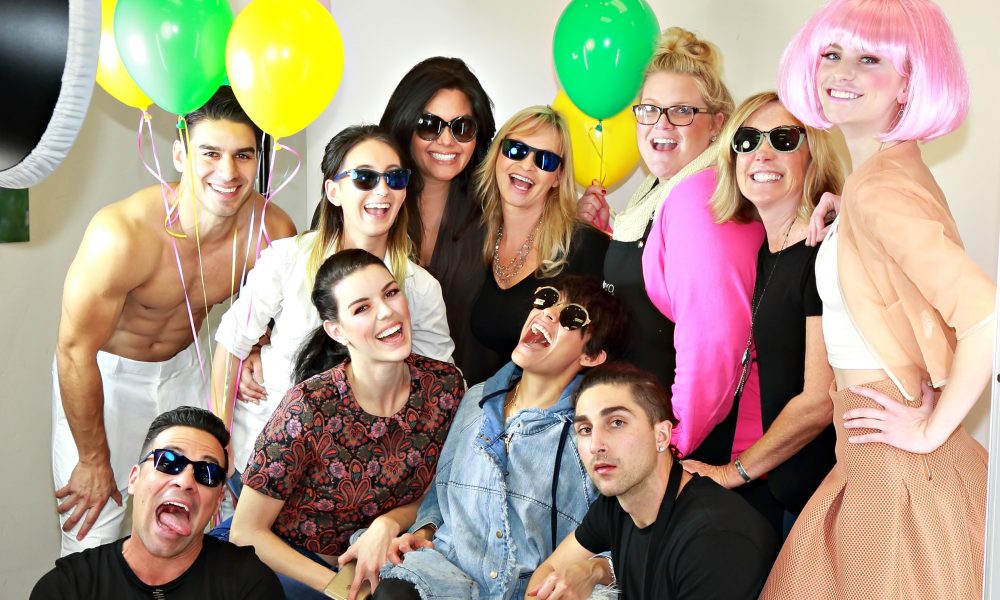 I started Solifoto 10 years ago once I decided to sell my sign business and dedicate myself fully to photography. About 20 or so years ago, 450 pounds ago, 2 kids ago, I was a glamour model, nothing fancy, mostly bikini shoots and calendars. I learned so much about posing, how to make the human body look longer, leaner and basically how to move in front of the camera. Read more>> 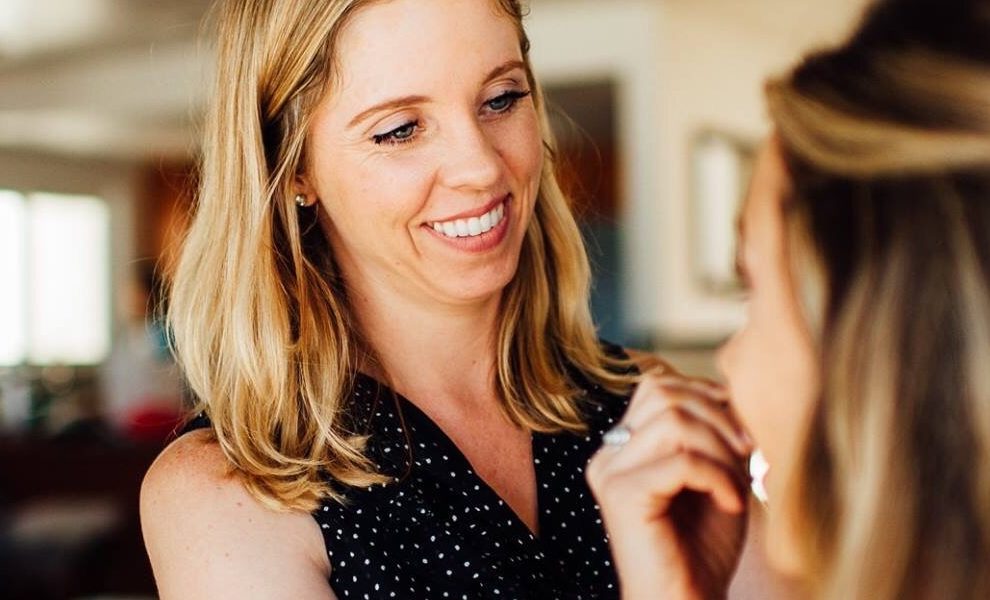 I can honestly say that my love for hair and makeup truly started when I was a little girl. I remember going to the beauty parlor with my Grandma and my mom and just being mesmerized as they got their hair done. I would sit in my Grandmas’ bathrooms and play with their makeup and curling irons for hours. Read more>> 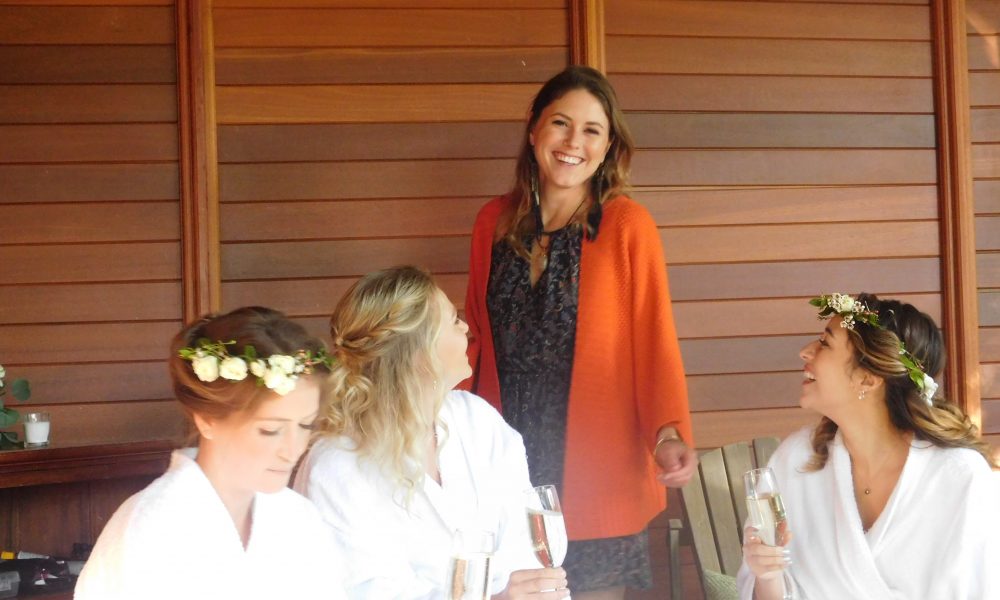 It all started with dance. Like all artists, I encountered countless injuries for the love of art. Throughout my dance career I experienced many healing modalities and I was able to innately learn a multitude of techniques in order to help others. Not only did I work on my fellow dancers’ muscles backstage, I was also assisting them with their hair and makeup, and loving it all! Read more>> 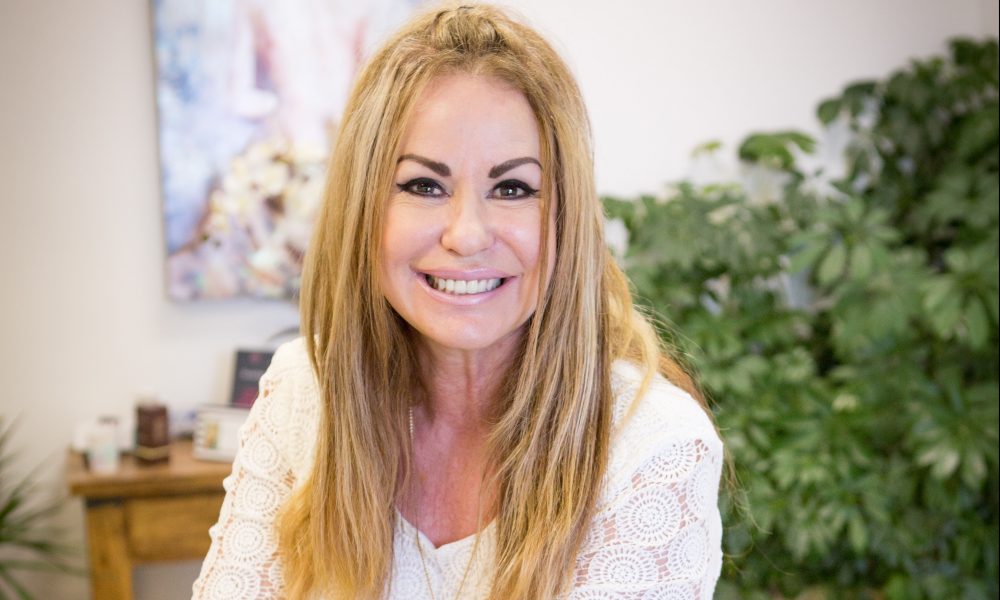 I have always been interested in the beauty industry and I have personally been getting my eyelashes done for 10 years now. I moved to the area 3 years ago and decided I wanted to start a new career. (I had been a licensed Realtor for the 16 years) I moved from Dana Point. I started my shop 1 and a half years ago with just myself in Carlsbad and quickly grew it to two full time employees plus myself. Read more>> 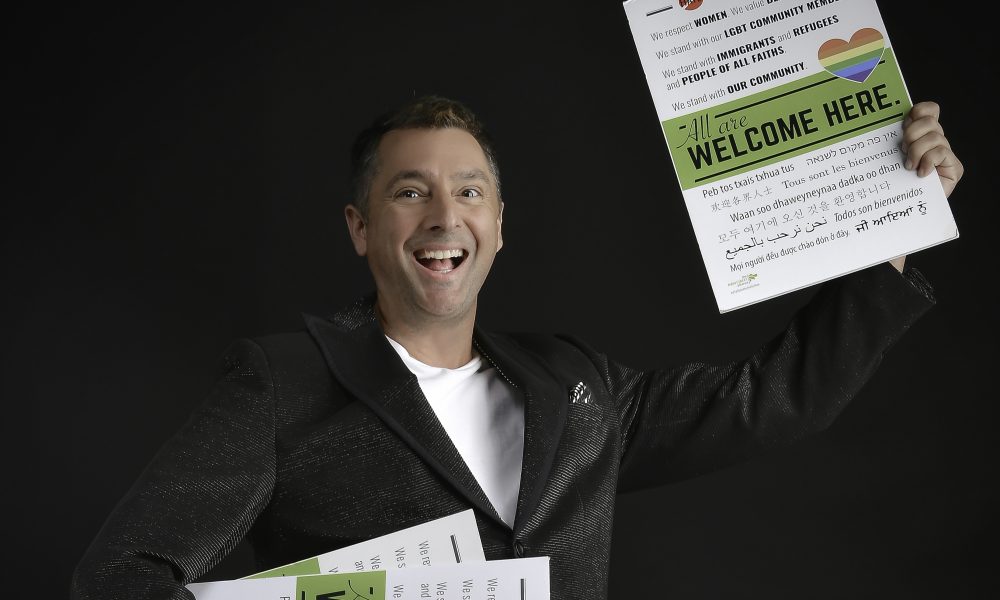 Detour Salon was founded in 1998 by Encinitas native, Crystal Wells. Launched with a mind for playfulness, style, talent and a welcoming environment for men, women and children, Detour Salon quickly became one of the hottest in north county. Read more>> 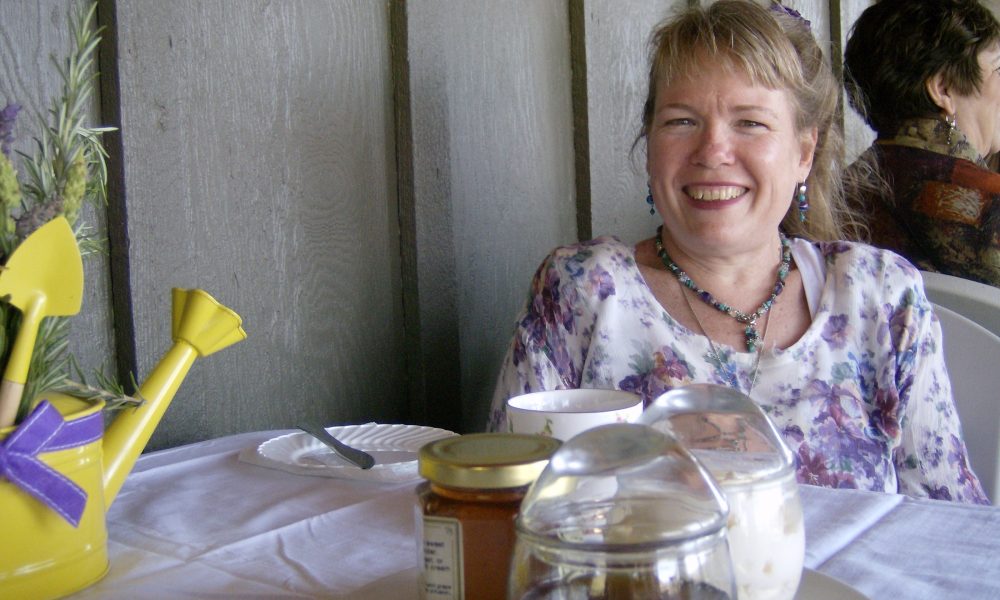 For about eight years or so, I was a sous chef to Elizabeth Podsiadlo, the Opera Singing Chef of San Diego at San Diego Botanic Gardens, SDBG. In 2009, at the suggestion of Diana Goforth, SDBG, I started teaching cooking classes at SDBG’s Herb Festival. Read more>> 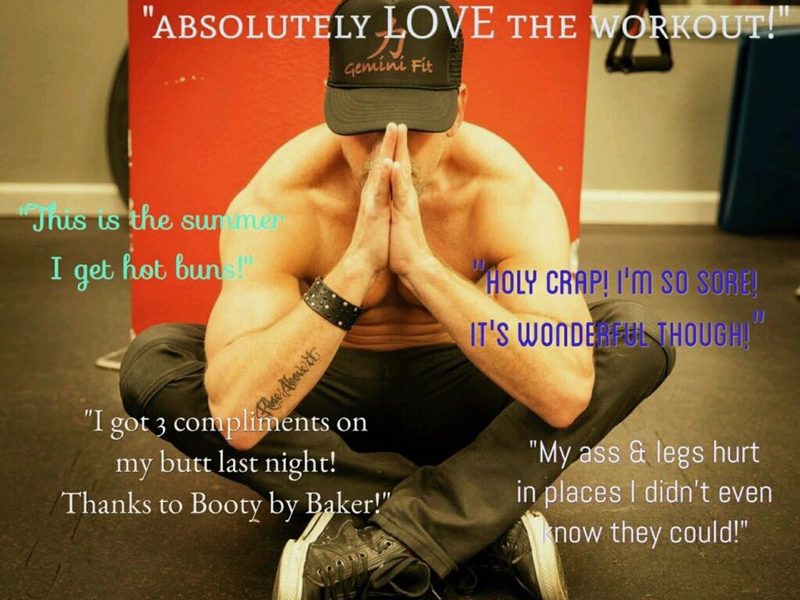 New York born and bred, I left a well-paying job in men’s fashion because I felt there was more out there for me to do. I had recently moved to Connecticut and my commute to the city was really cutting into my time of what I liked to do best…workout. So, I decided to do something about that.. I would open my own place. Read more>> 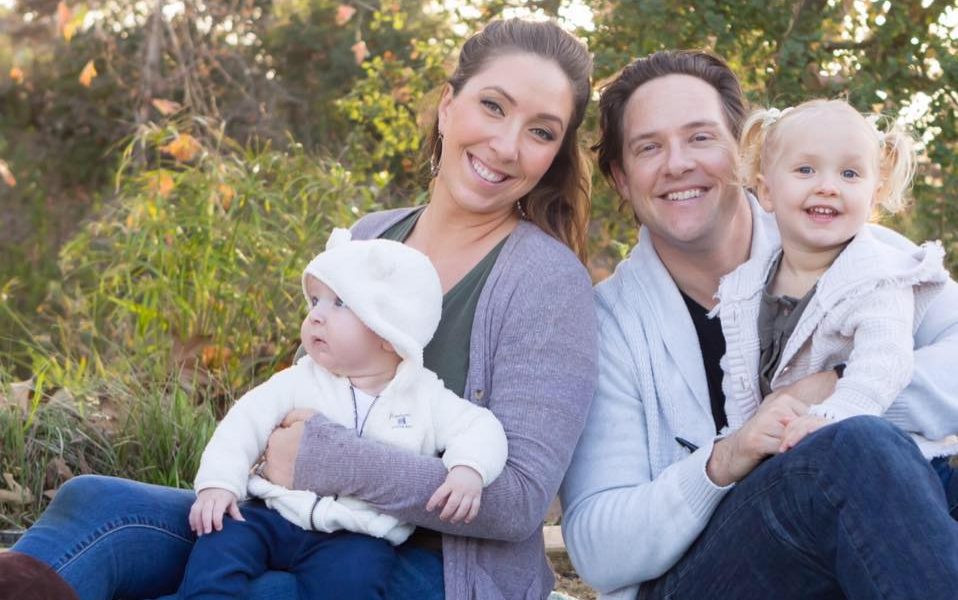 Photography has been a part of my life for as long as I can remember. It became my primary business in 2010 focusing only on weddings, and over the years has been expanding into maternity, newborns, and families. Read more>> 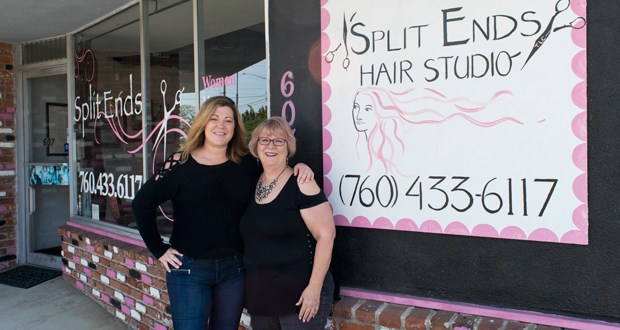 This past June, the mother-daughter team of Terry and Sara Chamberlin celebrated their ninth anniversary as owners of Split Ends Hair Studio in South Oceanside. This is not the first business venture for the duo, “I’ve always had an entrepreneurial spirit so when Sara was getting ready to finish college, I asked her what she wanted to do. We decided to open a coffee shop together.” Read more>> 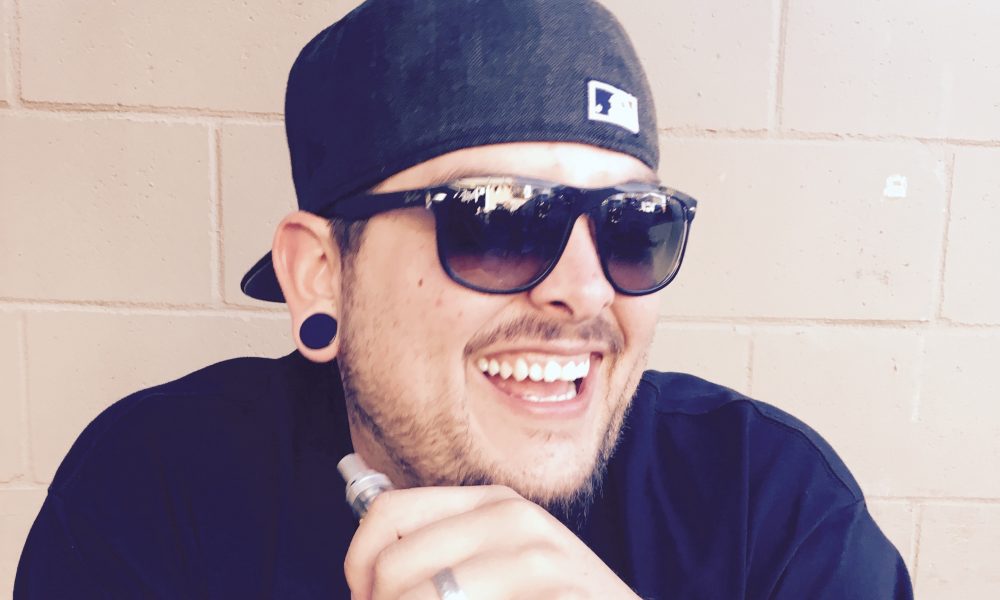 I started off going through the photo program at San Diego City College, they have an amazing program there. During school, I was offered a position as a photographer at a local portrait studio doing family photos. I stayed there for about 3 years learning as much as I could in the field as a working photographer and I worked my way up to one of the top photographers in the company. Read more>> 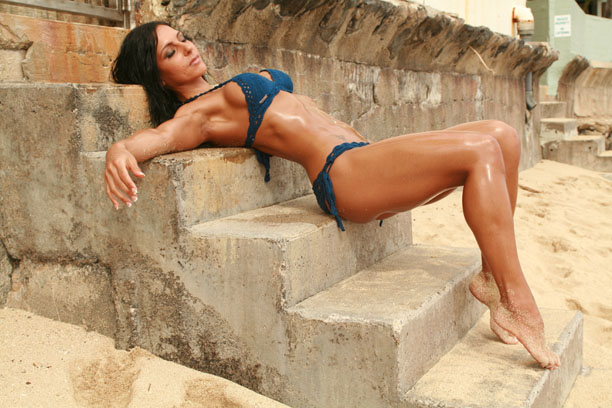 Nicky Perry became a certified personal trainer through NASM in 2008 and started her personal training and bootcamp businesses in Honolulu, Hawaii where she lived for 3 years before moving back to California. She was lucky in that word about her spread quickly and she was featured in two magazines, the local newspaper and on a morning news show within her first year of business. Read more>> 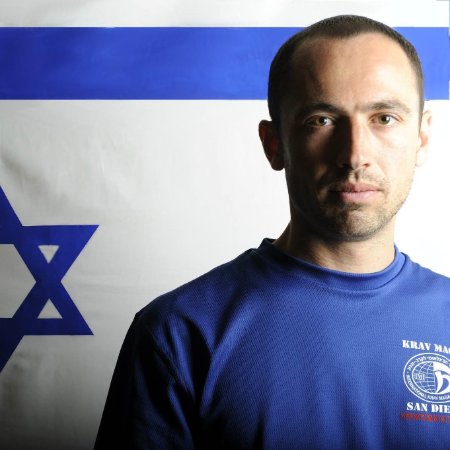