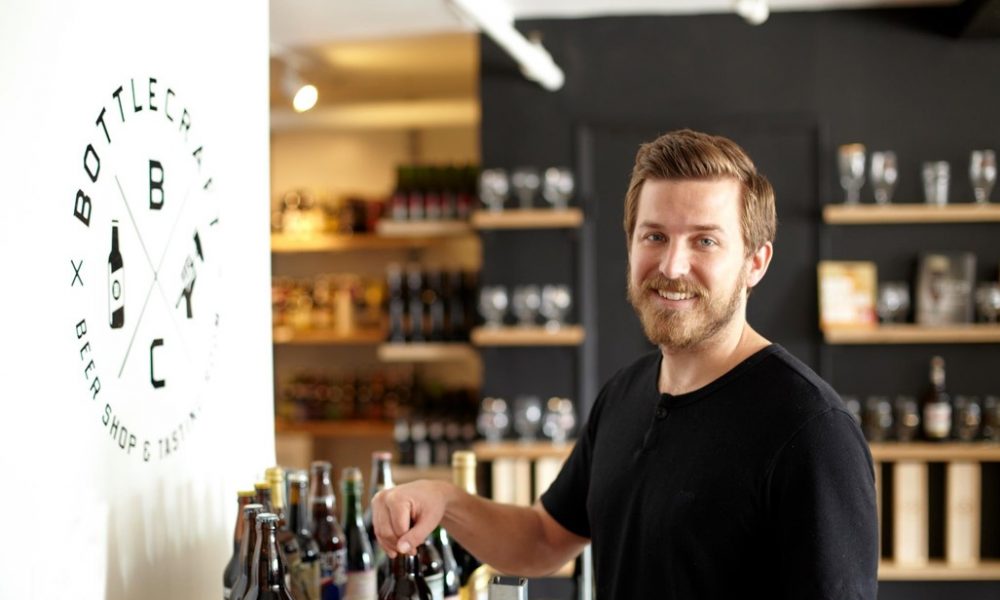 After getting my BA in Business Communications at Point Loma Nazarene University, I moved to New York to go to culinary school at the French Culinary Institute. There I learned about cooking as well as wine and beer. In the years after culinary school I worked in every aspect of the hospitality industry including cooking, brewing, and wine sales. Read more>> 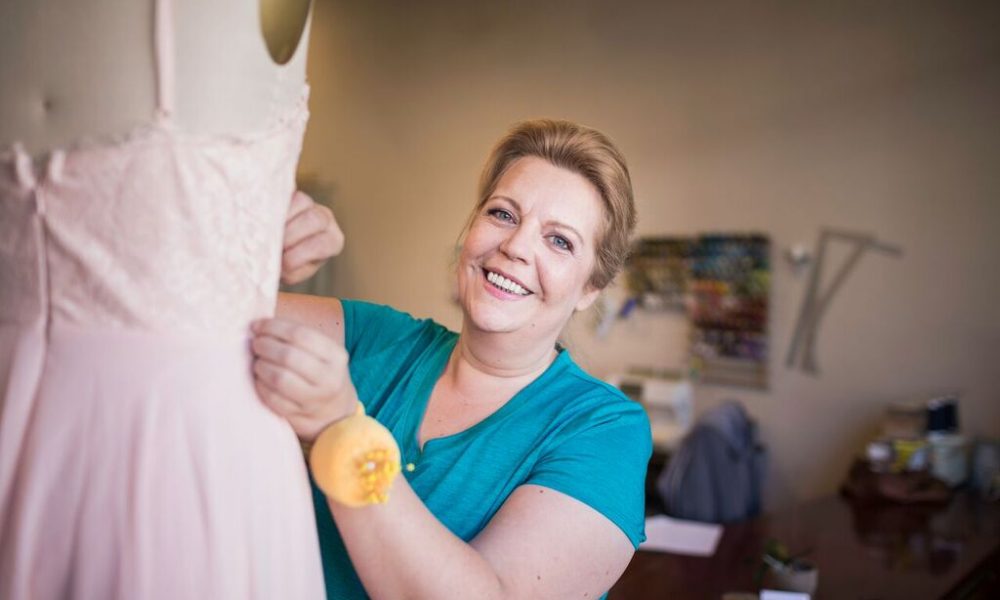 In my native Germany, I completed my bachelors degree in women’s custom as well as a 3 year dressmaking apprenticeship and 1 year dressmaking internship. I also met and fell in love with a service member that would eventually become my husband. During our time in Germany, we owned and operated several bars and sewing played no roll in my life other than making custom outfits for myself and my sister. Read more>> 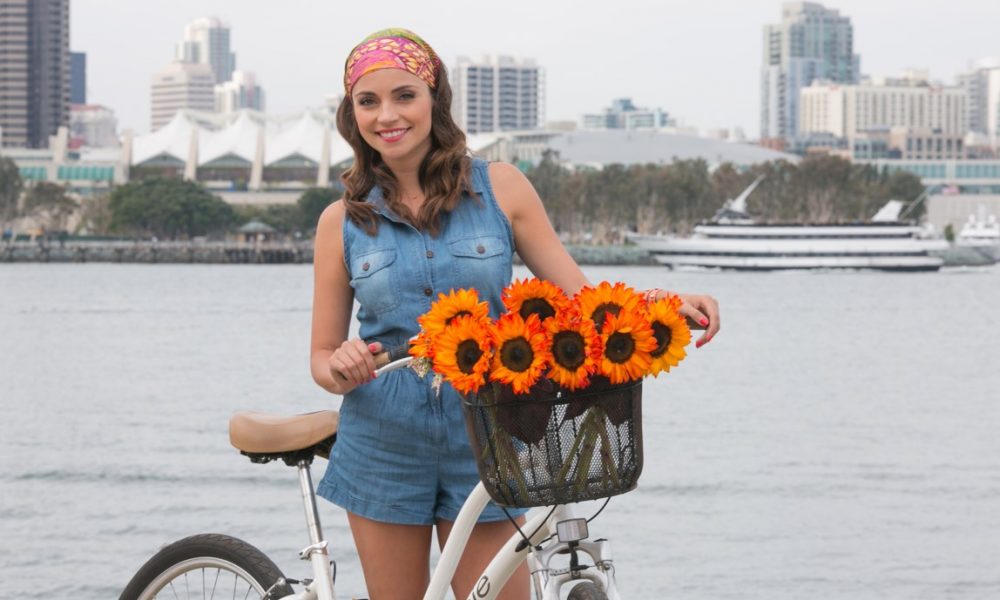 I started So Diego Tours with the idea that I would be providing fun and insightful experiences to guests while I had fun and made money at the same time. It seemed like a winning combination. As a child, I realized how lucky I was to have grown up in such an incredible city. Read more>> 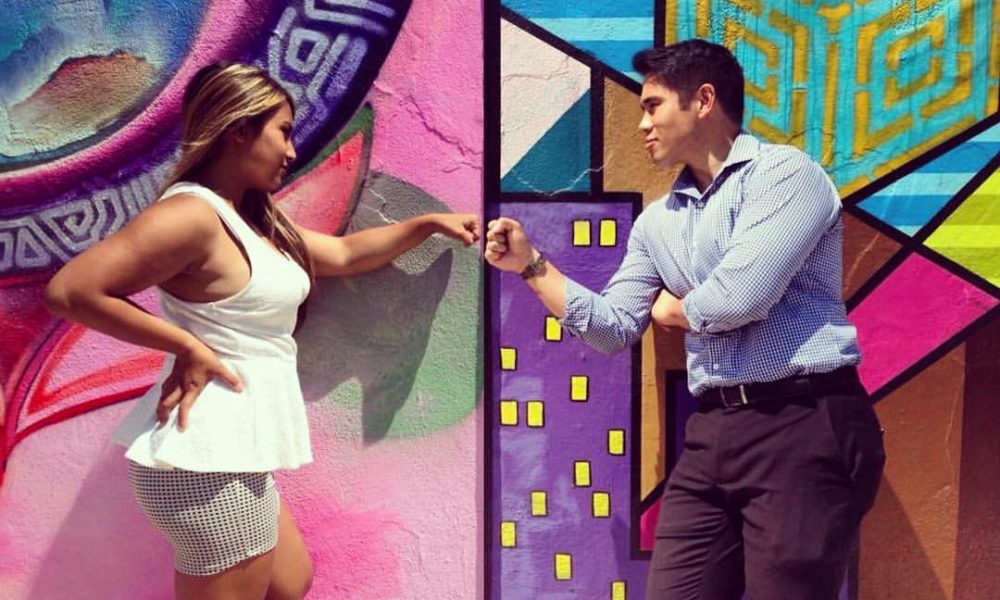 Years ago I used to be freelance journalist at the Union Tribune Television station. I enjoyed telling stories and always loved the adventure of meeting new people and hearing what they’ve done or have built. However being in the industry, I didn’t like the negativity in the news. Read more>> 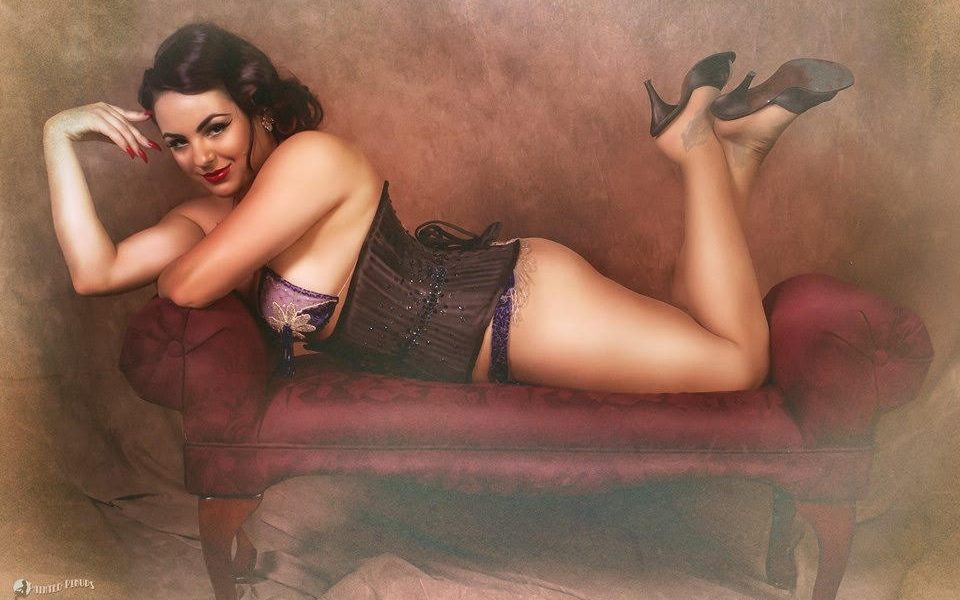 I started my burlesque career 10 years ago with a local troupe by the name of Hell on Heels. From there I created another troupe called Drop Dead Dames. We specialize in classic burlesque with an old Vegas production. My tag line is “San Diego’s vintage glamour queen” which I try to live up to. Read more>> 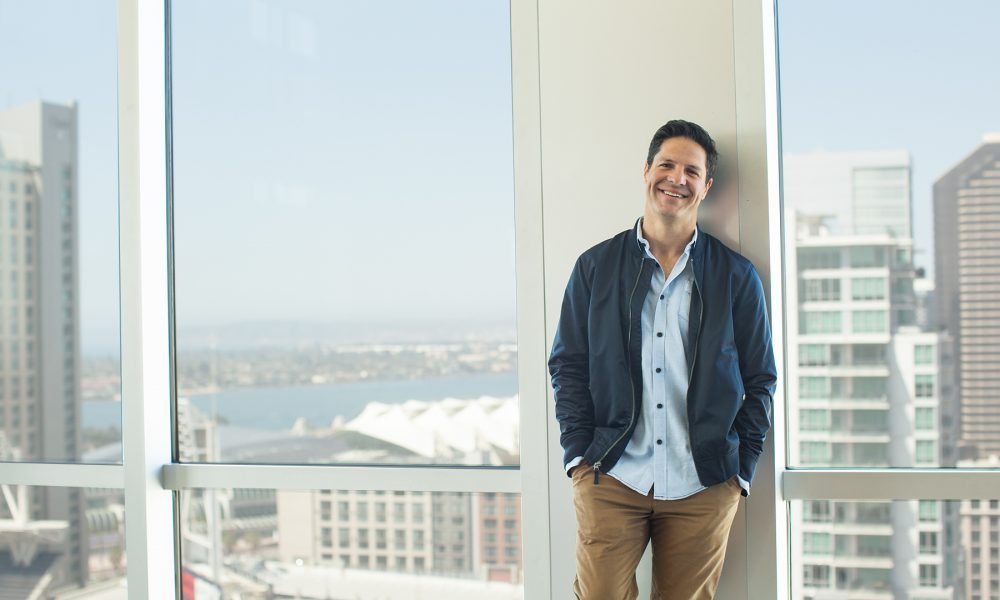 We started Red Door Interactive in 2002 after leaving another agency in San Diego. I had started my career in Los Angeles at an agency called TBWA Chiat\Day and I wanted to work at an agency that was dedicated to producing that caliber of work, yet I wanted to live in San Diego. So, naively, I thought I would just start it. I say naively because I realize, in retrospect, that the likelihood of “making it” after starting a business is incredibly slim. Read more>> 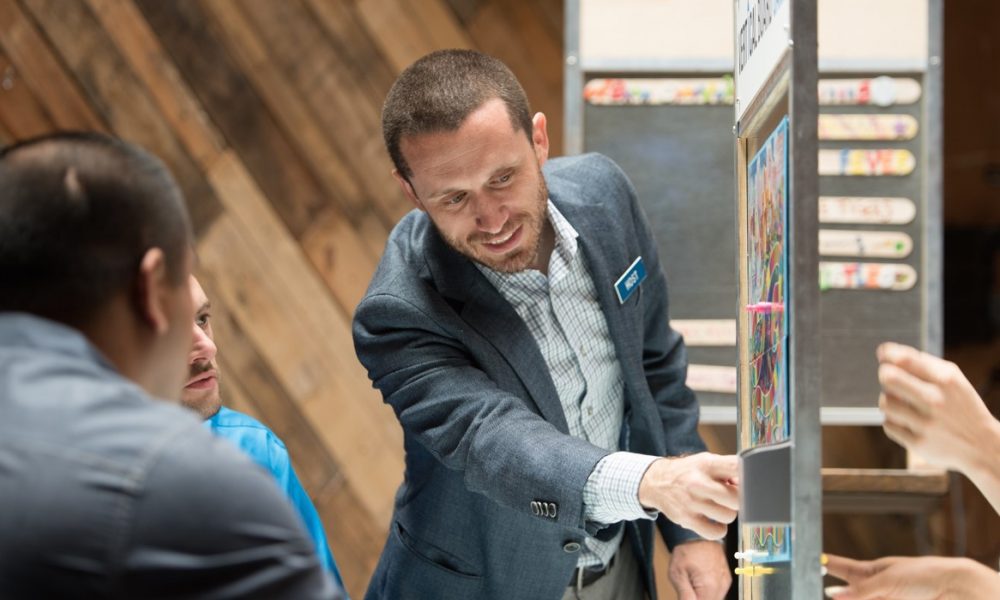 I grew up in tiny towns all over upstate NY. Each one had a couple of stop lights, a handful of businesses, and nearly nothing fun to do anywhere close. I grew up infatuated by the entertainment industry since a trip to the movies felt like the Super Bowl for us. Read more>> 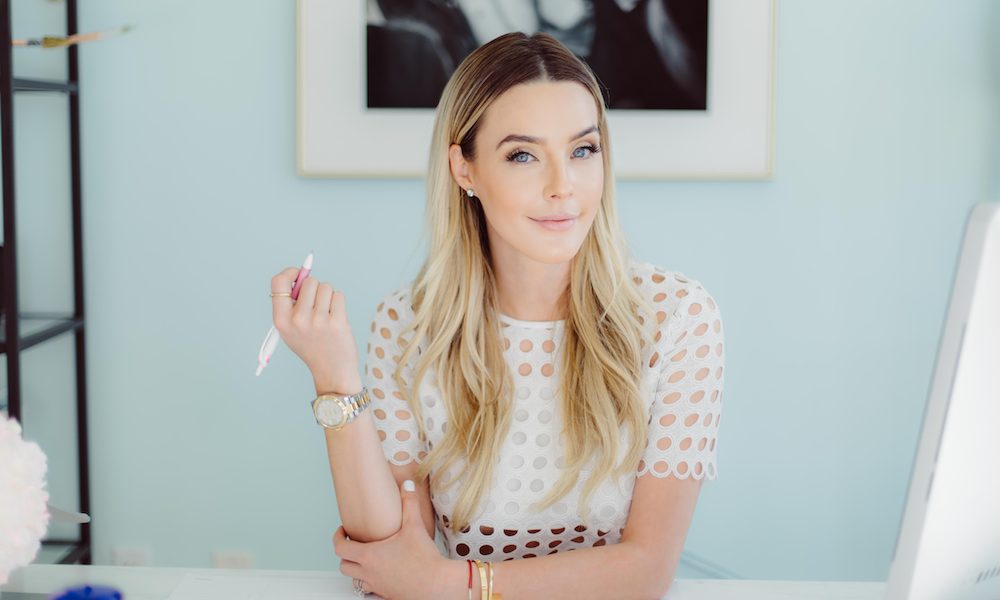 The idea for The Skinny Confidential came about when I was attending San Diego State University. I was incredibly frustrated by the lack of healthy food options on campus… and I was BORED. So I started modifying all of my meals & the rest is history. Read more>> 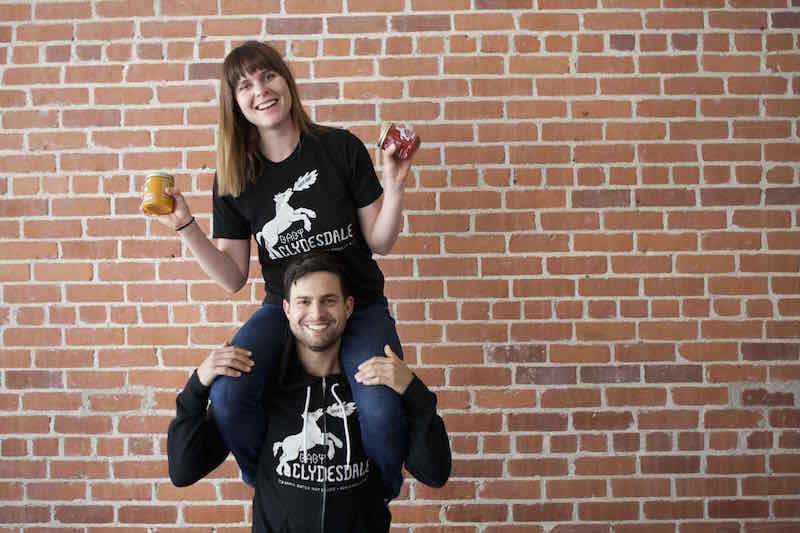 The initial idea of Baby Clydesdale began back in 2012. I (Dave) was (and still is) a drummer in a band in San Diego and Justine was a grad student in San Francisco. As you can imagine, drummers and grad students don’t have a lot of extra money or any money lying around. Read more>> 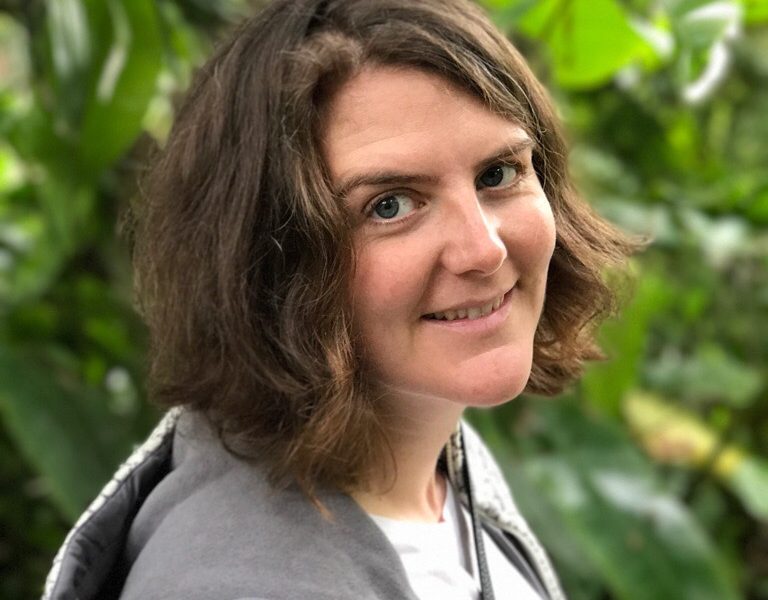 I have a master in business administration and worked over 10 years as a buyer & project manager for international companies. When we decided to move to California I decided to finally take my chance and make py passion my job. Read more>> 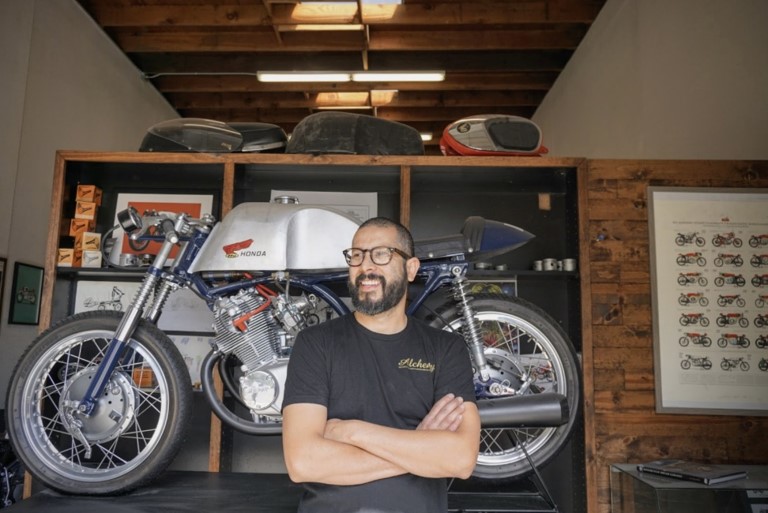 I was born in Tijuana Mexico and raised in San Diego. I started building custom cars at age 15 when I purchased my first car, a 1966 VW Beetle. Not having much money growing up, I had to be resourceful and needed to learn how to work on my own car from the start. I have also always had love for art and design. Customizing cars was my outlet for both of my passions; mechanics and creating something beautiful. Read more>> 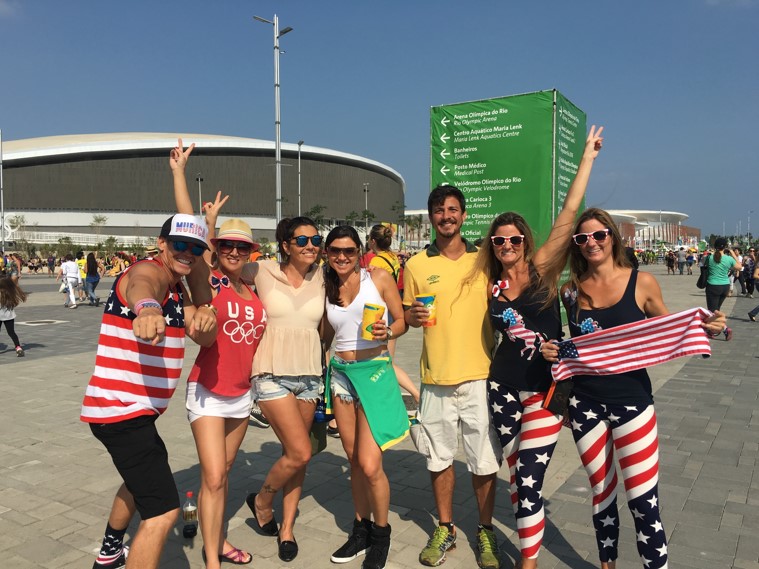 I think most of my past employers would say Reb is the ideal employee. I always arrive early, stay late when needed, do what I say I will do, self-motivated, positive and a good team member. When I pursued my MBA in 2005, is when I realized I had an entrepreneurial spirit. Read more>> 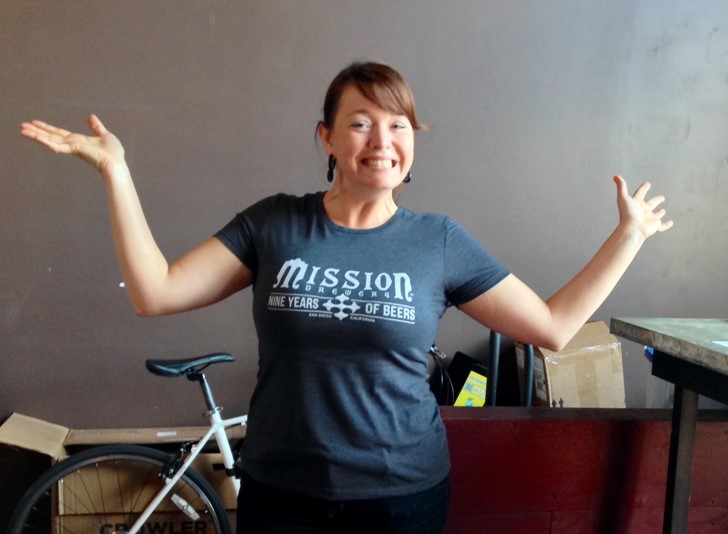 I have been in the San Diego food and beverage industry for over 20 years. I had my first job involving beer at the original Yard House in the Gaslamp. I was there for 7 years and moved on to work private events at the Bali Hai on Shelter Island. I have always worked at least 2 jobs so while I was at Bali Hai, I also opened Stone Brewing in Liberty Station as well as worked at the Neighborhood in East Village. Read more>> 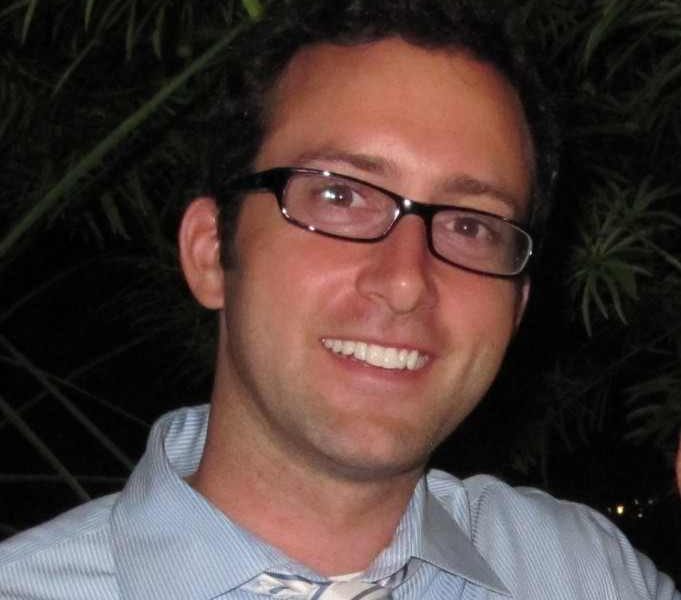 I got my start when I started mowing lawns at an early age. It taught me the basics of customer acquisition and customer service, taking pride in a job and making sure I followed through on my commitments. Flash forward a decade or two. Read more>> 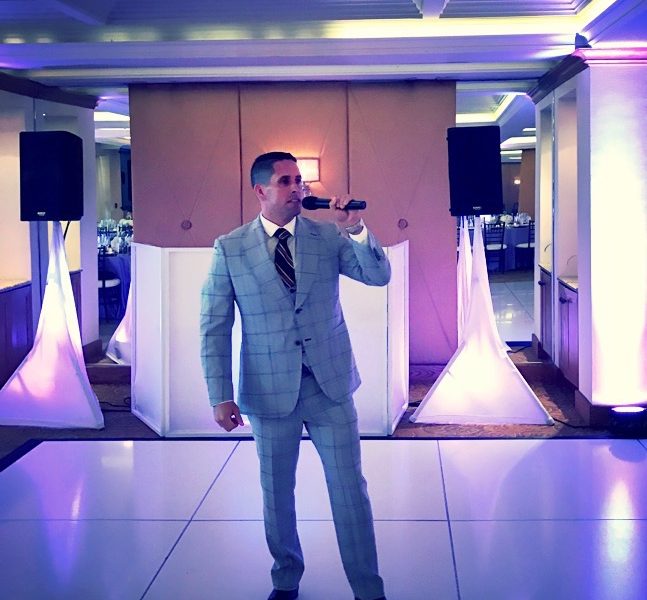 It all started as a fun idea. I have been playing music since high school, started attending events & weddings and would always leave saying “that DJ was lame”. After a certain wedding I said enough is enough and decided it was time for me to buy equipment and try DJing professionally myself. Read more>> 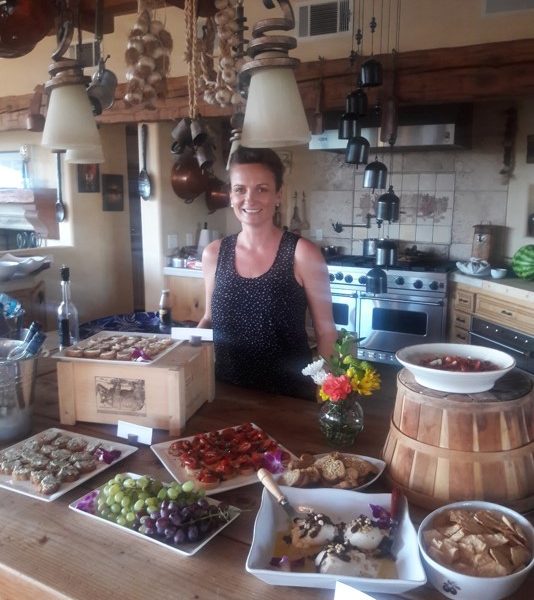 For the majority of my adult life I have been in and out of hospitality jobs. At the age of 21 after living in Maui for a year I ended up in Las Vegas for 9 years and I worked all up and down the strip in restaurants such as Joe’s Stone Crab at Ceasar’s, Dos Caminos at Palazzo and even Lavo for a stint. Read more>> 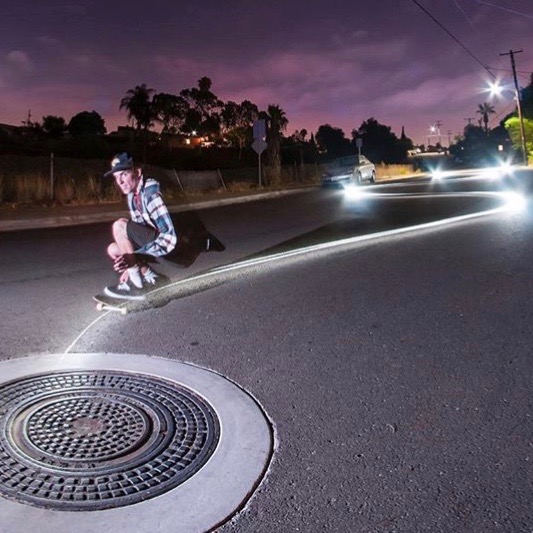 The spark for entrepreneurship started for me in high school in the form of buying and selling rare basketball shoes that I was finding around different cities in Minnesota, where I grew up. I moved to San Diego in 2013 to attend SDSU, majoring in Television, Film, and New Media. Read more>>

The spark for entrepreneurship started for me in high school in the form of buying and selling rare basketball shoes that I was finding around different cities in Minnesota, where I grew up. I moved to San Diego in 2013 to attend SDSU, majoring in Television, Film, and New Media. Read more>>