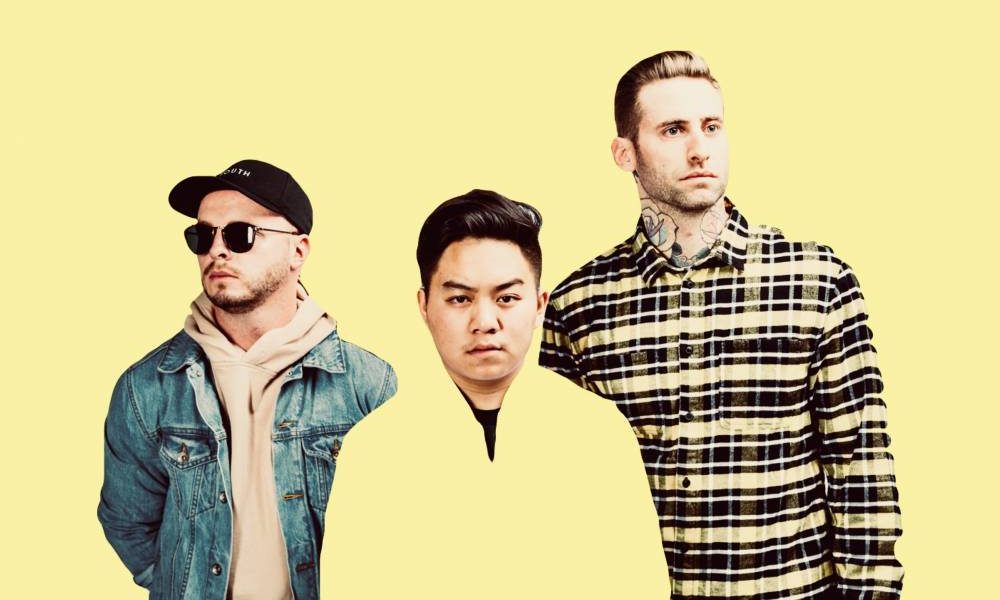 Cheyenne and I met thru some mutual friends, i want to say it was around 2010 or 2011. We were just beginning our careers in San Diego. We honestly weren’t that close at the time, we saw each other in passing and a dj’d a couple events together, that was about it. Read more>> 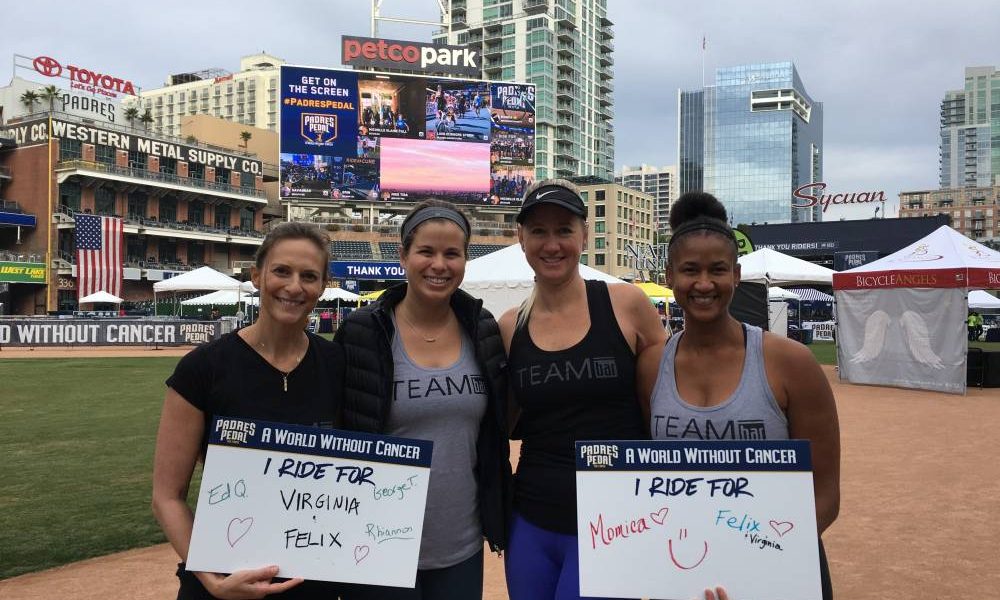 I am happiest when I work with people. I love learning their stories, learning how they spend their days, the intricacies of their work and interests. They are tech experts, VP’s of large companies, grandparents, athletes, clothing designers, parents, teachers, business owners. They all have their own stories and it’s fascinating to hear them. Read more>> 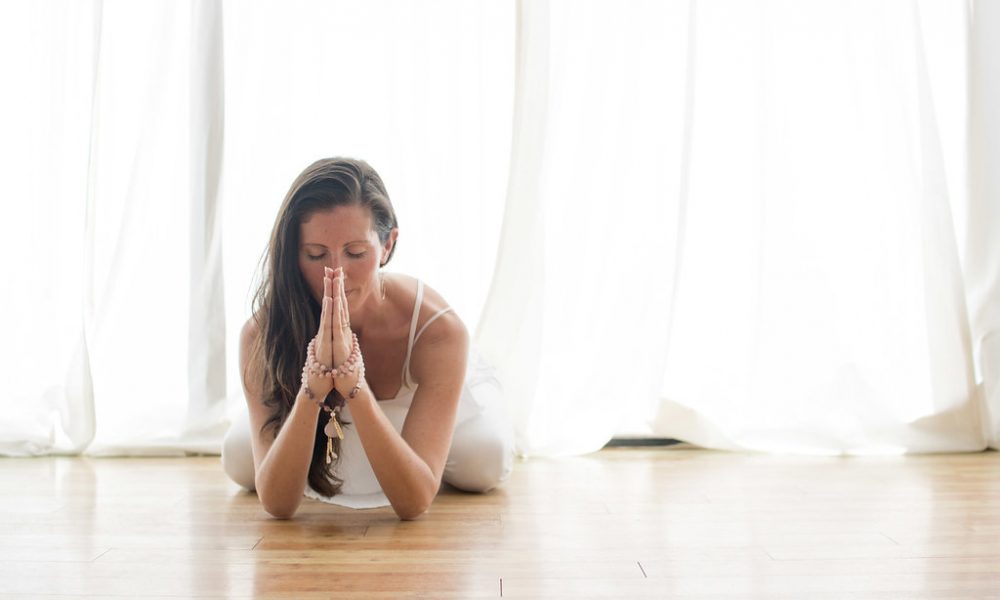 In the first twenty two years of my life, I was sexually abused, in a near fatal car accident, diagnosed with cancer, contemplated suicide, suffered from extreme anxiety, married, divorced and declared bankruptcy. I also had a serious drinking problem. Read more>> 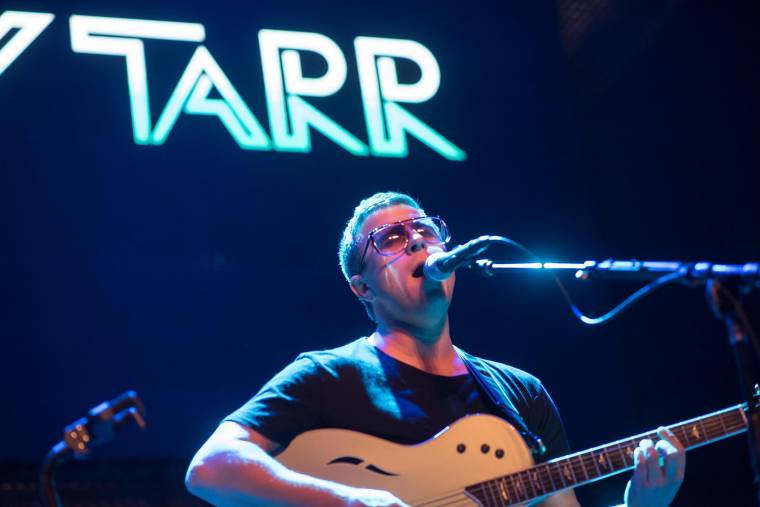 I am from Wales and because I though it might get me girls, I studied Saxophone at the Liverpool Institute for the Performing Arts, receiving my degree from Sir Paul McCartney himself. (Had to get that in there straight off the bat. HA!) After college, I formed a band and played all the major UK festivals and also toured Europe, America and Japan, finally settling in london. Read more>> 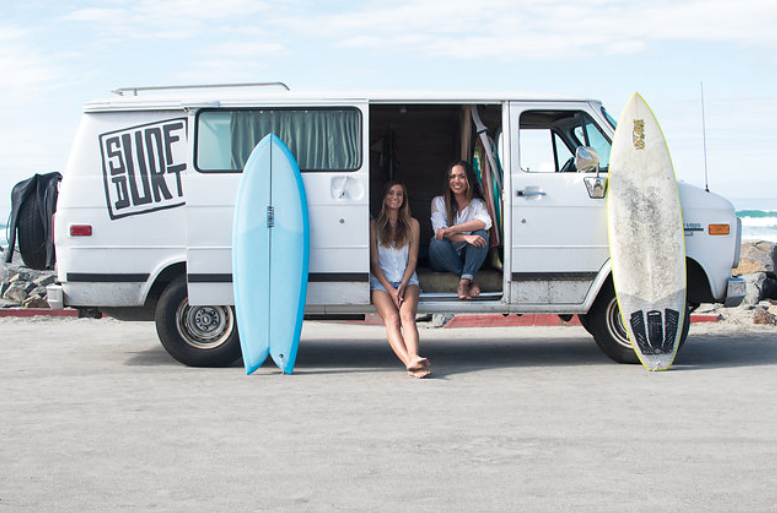 SurfDurt started three years ago in a Tupperware container. It was a side project I had with my dad, a chemist from Hawaii and a waterman who also loves the ocean. We made the sunblock so that as individuals we could avoid contributing the sunscreen pollution that’s been killing off international coral reef ecosystems. Read more>> 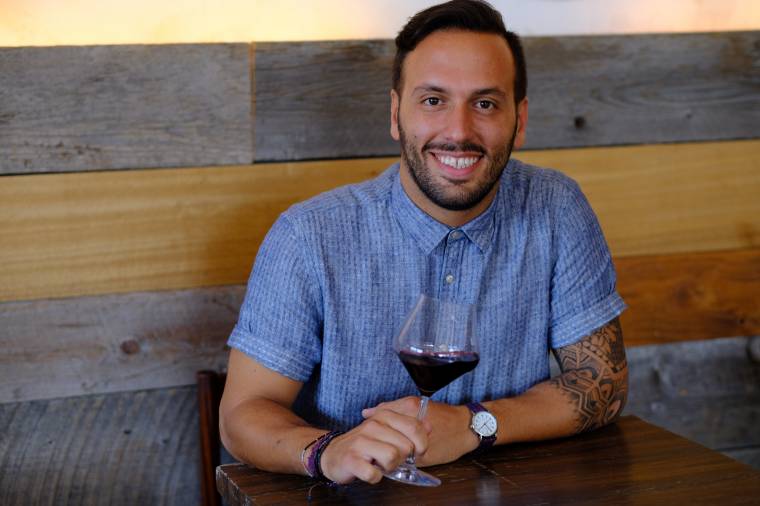 I was born and raised in Cosenza, Calabria (Italy), I moved to Milan when I was 18 years old to study Business Management at the University of Milano-Bicocca. Milan is a cosmopolitan city, rich in art, history, and culture. Milan has a vibrant food and drink scene which inspired my passion for modern cuisine and Italian wine. Read more>> 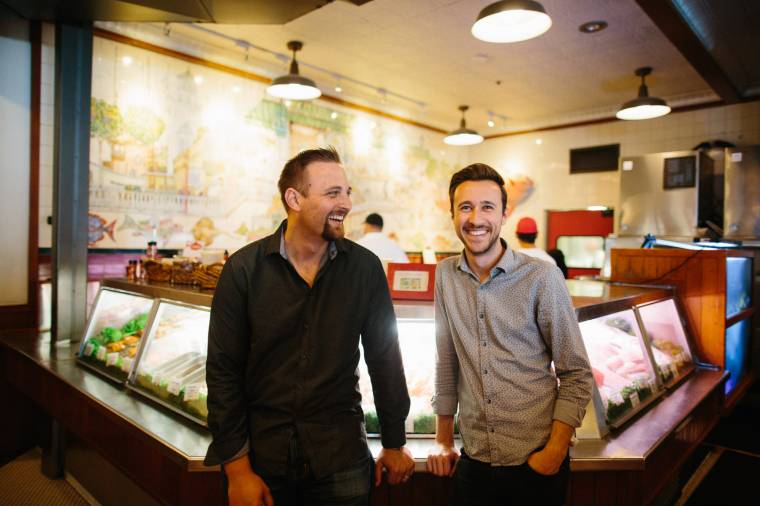 I went to UC San Diego for college where I met Jacques Spitzer (Founder of Raindrop and future business partner). After college, I was really interested in digital marketing and got my first ad job at a local agency called i.d.e.a. Read more>> 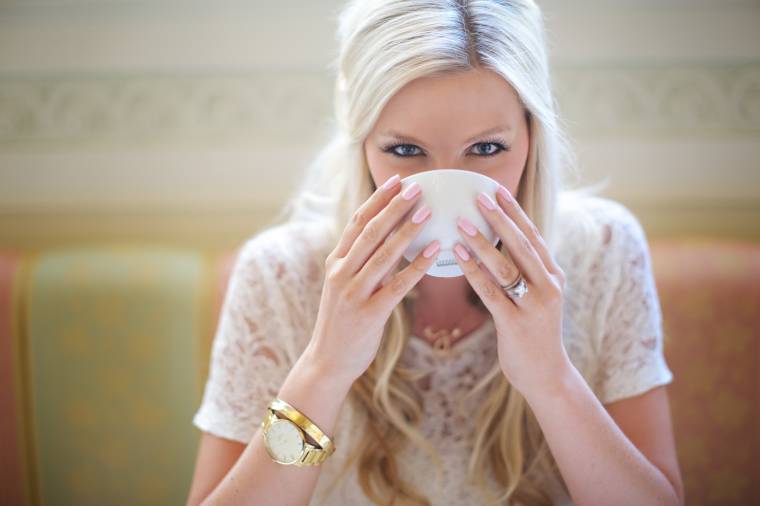 I live with my husband, daughter, and pup in Sunny Coronado where I am inspired by the sunshine and sea. I founded Couture Events as a party planning company that turned into wedding planning and luxury event planning company. Read more>> 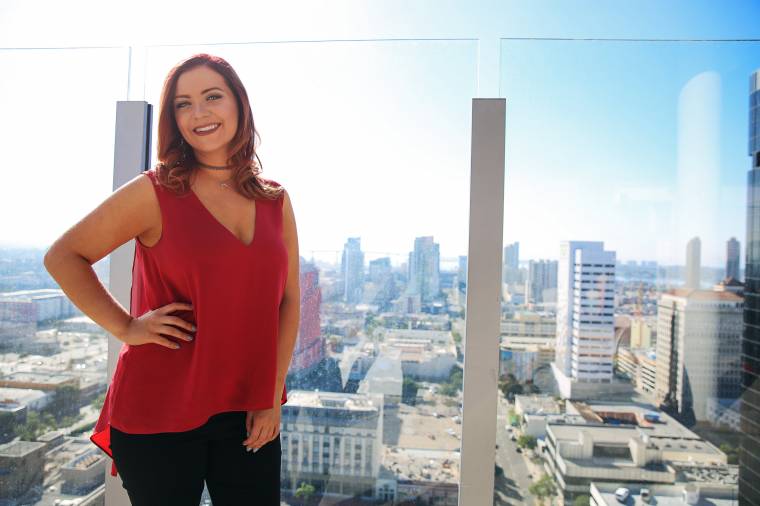 I started out when I was 12, living in a small town in Poland, just got dial up internet and I stumbled upon some chatrooms where kids would talk about manga – a topic I was obsessed with. As one of only two people in my town who loved it, I decided to take a leader role. Read more>> 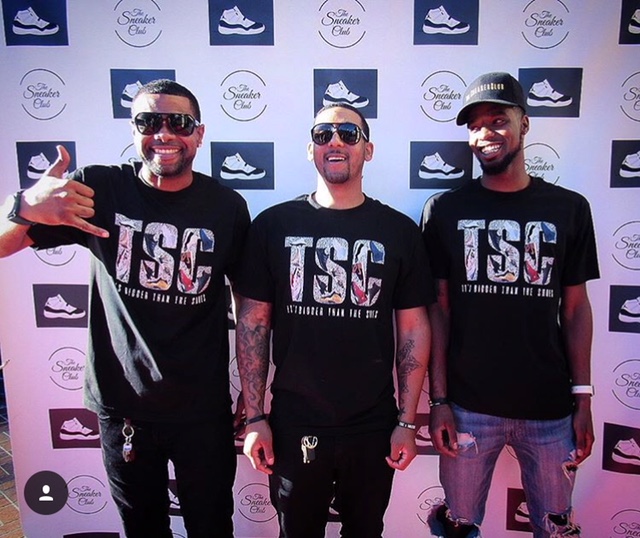 The Sneaker Club came about on May 7, 2016. After I closed a previous business I opened a year earlier, I knew immediately that I wanted to open up another one. I was brain storming through ideas & things I was passionate about and then it all of a sudden hit me.. SHOES. Read more>> 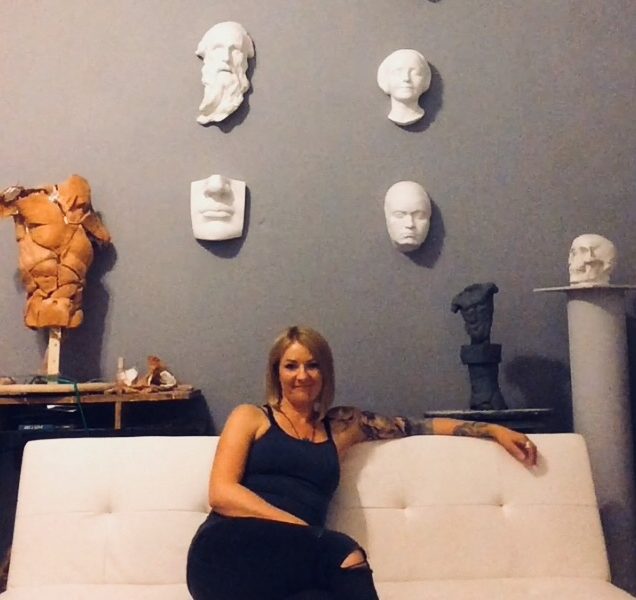 I’ve always been an artist. I decided several years ago I wanted to study figurative sculpture. I researched schools locally and nationally. I found my bests options for the techniques I wanted to learn were attending workshops and studying under specific artists. Read more>> 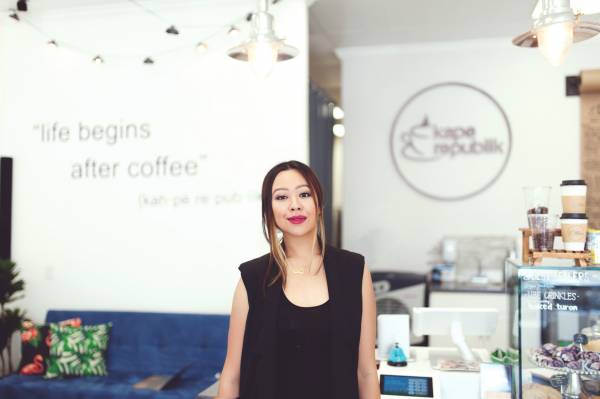 Most people assume I come from a culinary background but I actually don’t. I was in the fashion industry for six years but really have a degree in Business. Even in those six years, I was always in the sales, merchandising, and branding. Read more>> 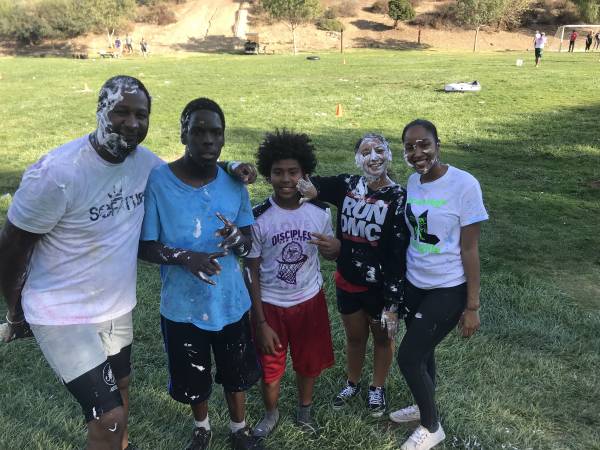 So Reel Teens is a youth ministry that I am in the process of starting, just waiting for my non-profit status to come back. For the last six years I have served in Southeast San Diego as a full time youth ministry worker, part time for YoungLife and part time for Urban Youth Collaborative. Read more>> 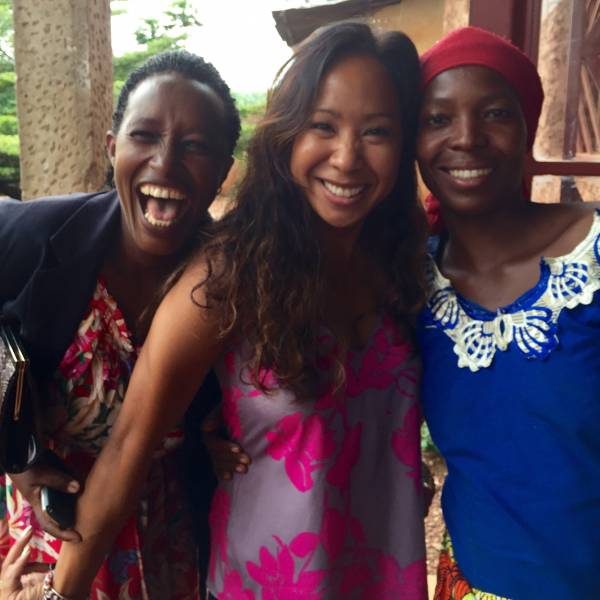 It can be a total shock when some people get a pink slip, but for me it was the catalyst to pursue a more fulfilling lifestyle. I was the third person on my team to get laid off during the recession of 2008 and it was the last time I worked in real estate development, my career for the prior 10 years. Read more>> 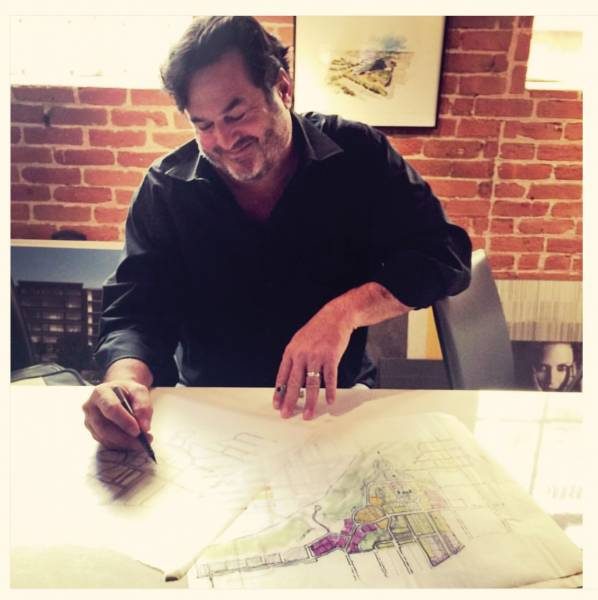 As a kid, my Mom would get lost in various Mission Valley shopping center parking lots and I knew I had remember where we parked, which way was north and our direction, or I’d never get home in time to watch cartoons. My Dad was a Navy submariner and toured the world, so I had a globe and would track his overseas whereabouts via his letters home. Read more>> 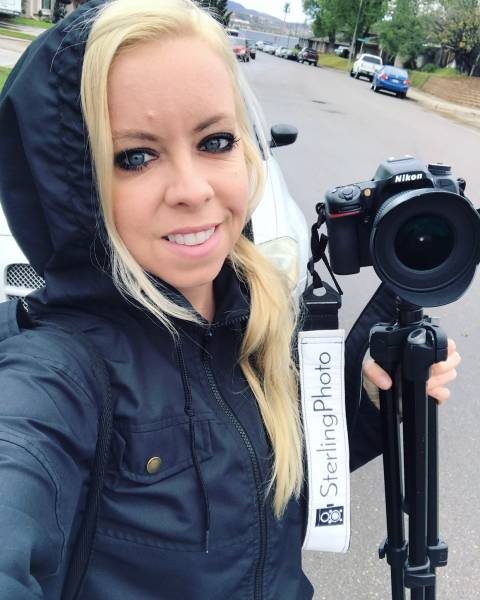 Today I own Sterling Photo which is a photography business specializing in real estate and commercial photography. I photography homes all over San Diego county for realtors and other commercial business properties. I have enjoyed photography all of my life. Read more>> 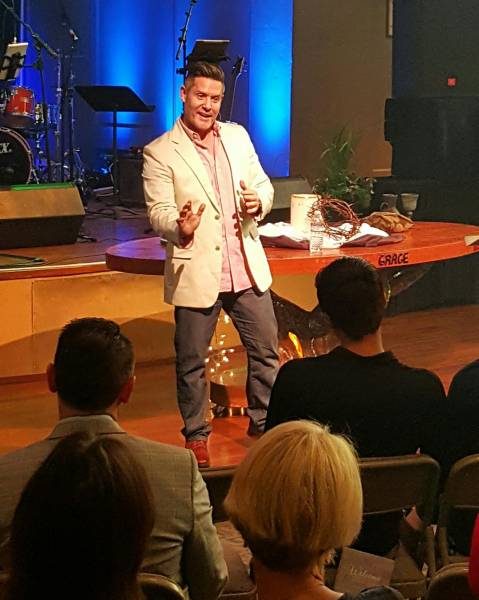 We began serving homeless youth about 6 years ago going to the street with hygiene kits, food and water. At which point, realizing there were close to 1000-1500 homeless youth living on the streets on any given night, something else needed to be done. Read more>>