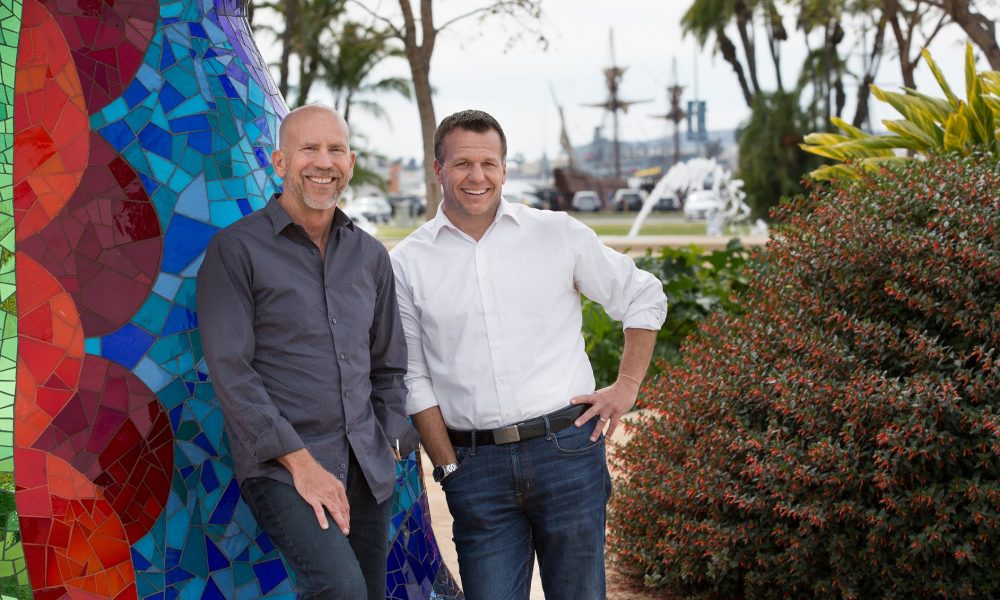 Glen founded our firm in 1983 with the vision of creating artful and environmentally sensitive landscape architecture and planning solutions. To this day these ambitions establish the foundation from which each project is explored and designed. The firm has grown from a single practitioner to a robust staff of over twenty. Read more>> 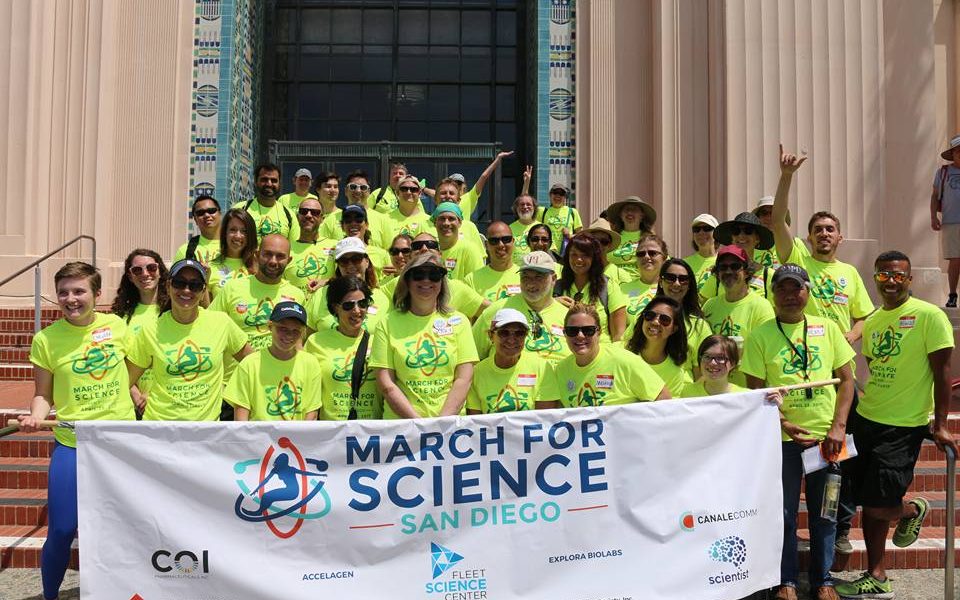 In early 2017, a call for a “March For Science” unexpectedly went viral and swept across America and the world. Here in San Diego, two of us formed and then merged Facebook groups to organize an event locally. The rest of us joined those groups, came to volunteer meetings, and took on more than we knew what we were getting into to help plan the event. Read more>> 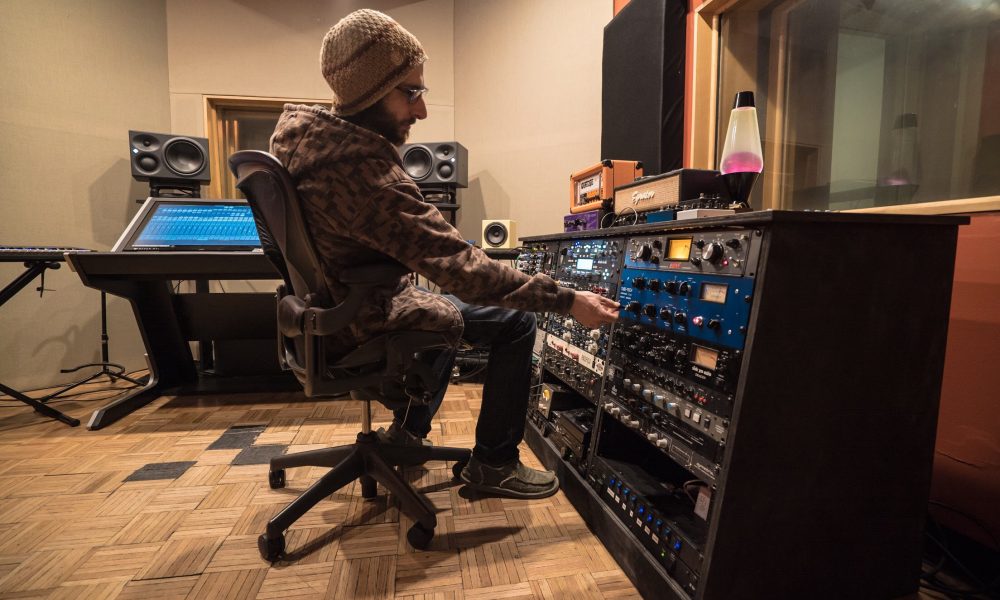 I started recording as a hobby in 1998 and have been professionally recording, mixing, mastering, and producing since 2005. I am also a mentor for the Recording Connection and have taught as a recording instructor for 3 schools. As an audio engineer, I’ve worked with artists all over the world, including major acts. Read more>> 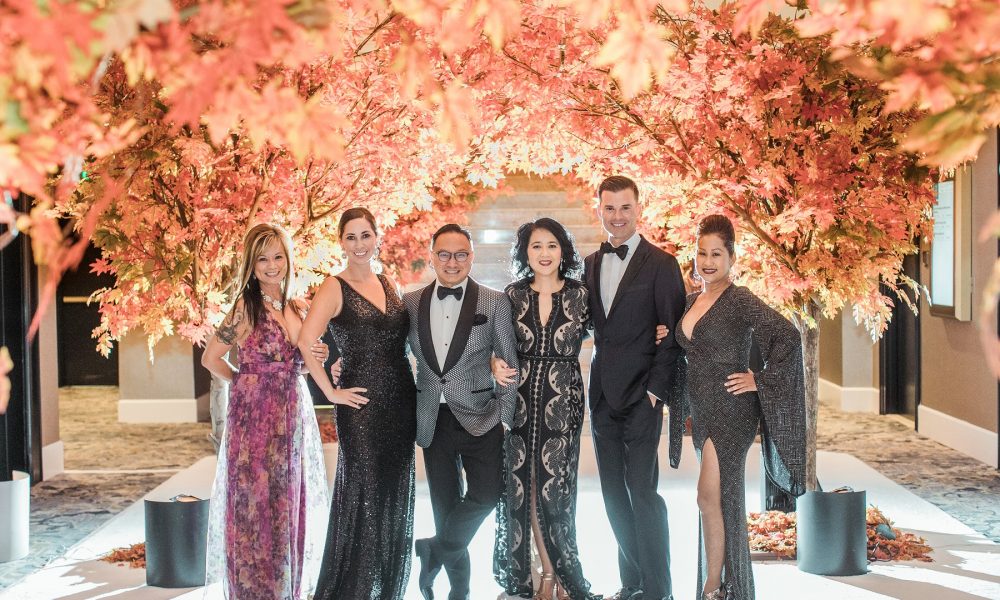 Thomas Bui Lifestyle was started in 2000, I’ve been producing weddings and events for over 17 years. Before starting my company, I was in the pharmaceutical industry and earned an MBA. It’s been a lot of hard work, long hours, dedication to get where I am today. Read more>> 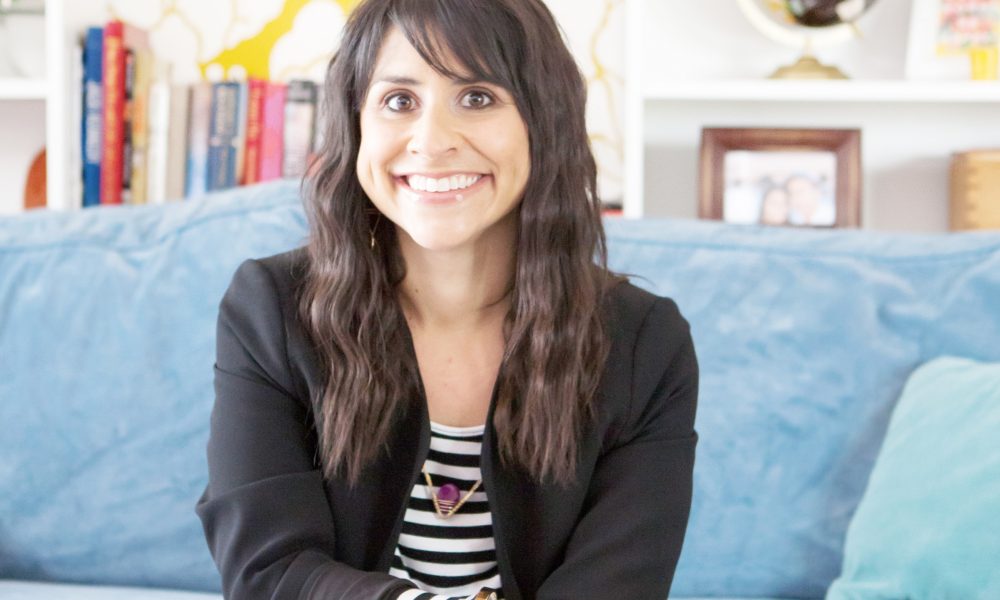 After graduating from the University of California, Santa Barbara with a degree in Studio Art, I moved to Boston to explore a city on the opposite coast. I started working as a stage manager in a local comedy theater and eventually took a summer job in the wardrobe department of Cirque Du Soleil. Read more>> 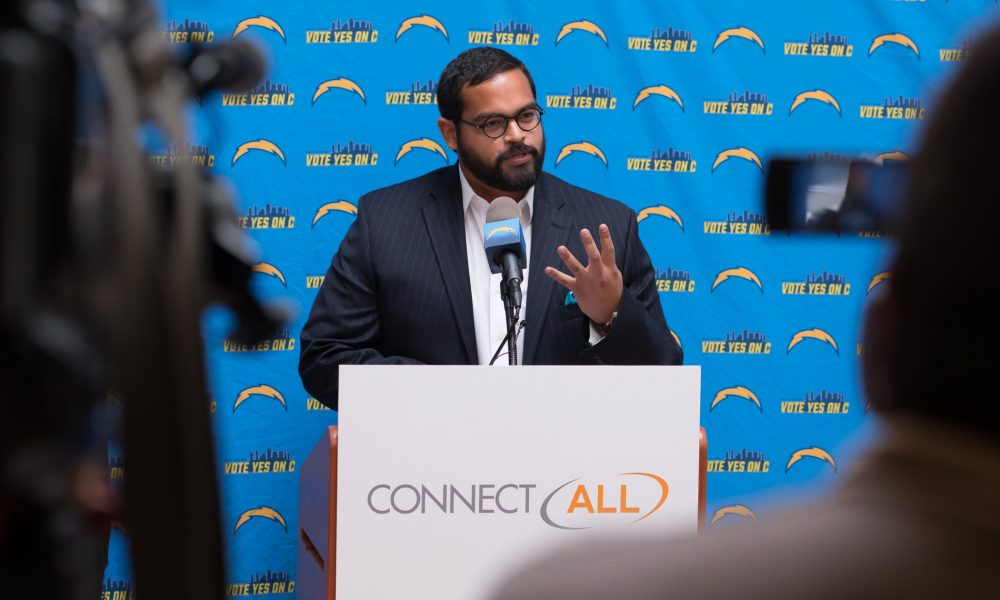 I grew up in a small town outside of Houston, Texas and I’ve still got a little country in me. In high school I interned for my local congressman and caught the political bug which took me to DC for college. After college, I had the incredible opportunity to study at The London School of Economics which I jumped on. Read more>> 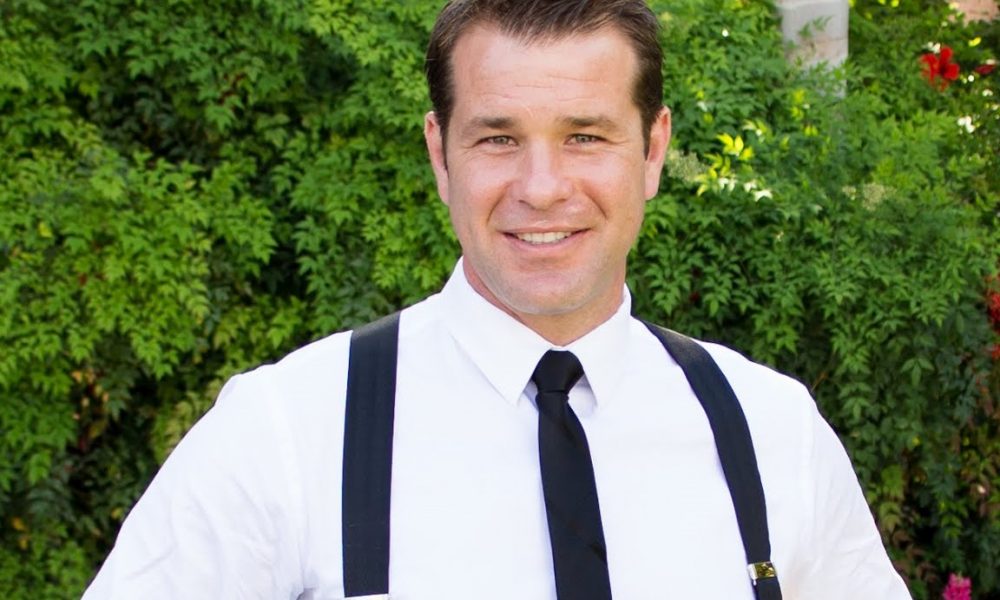 I’ve known I wanted to be an engineer from a very young age when I watched my father work as a civil engineer. I would help him in the field with land surveys and I learned so much about how all the pieces come together to build something out of nothing. Read more>> 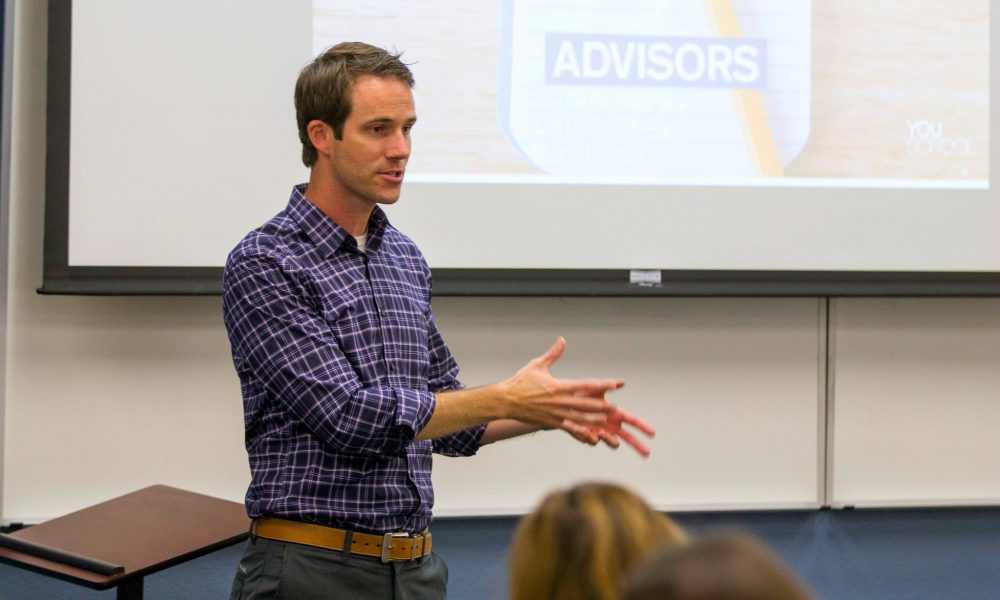 After spending 10 years doing leadership development in a non-profit working with college students across the county, I learned that most of the graduates from top schools were still struggling from an identity, purpose and belonging standpoint many years after graduation. They are lost in their careers, lonely in friendship and community, and generally stuck in personal development. Read more>>