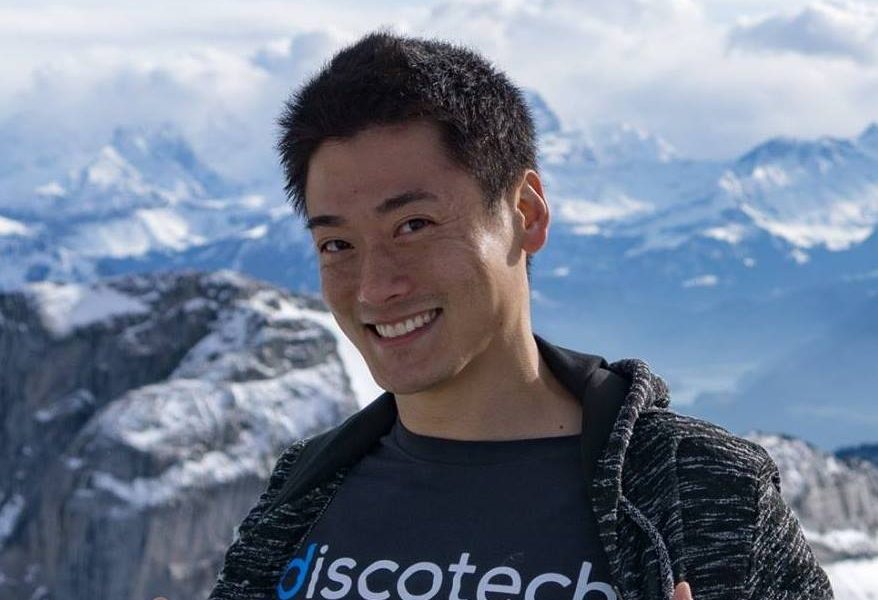 Discotech was founded in 2013 by three friends from UC Berkeley’s class of 2008, Ian Chen, Mark Wu, and Ian Bushong. None of the founders had any professional or work experience in the nightlife space, but enjoyed going out to clubs as customers. Read more>> 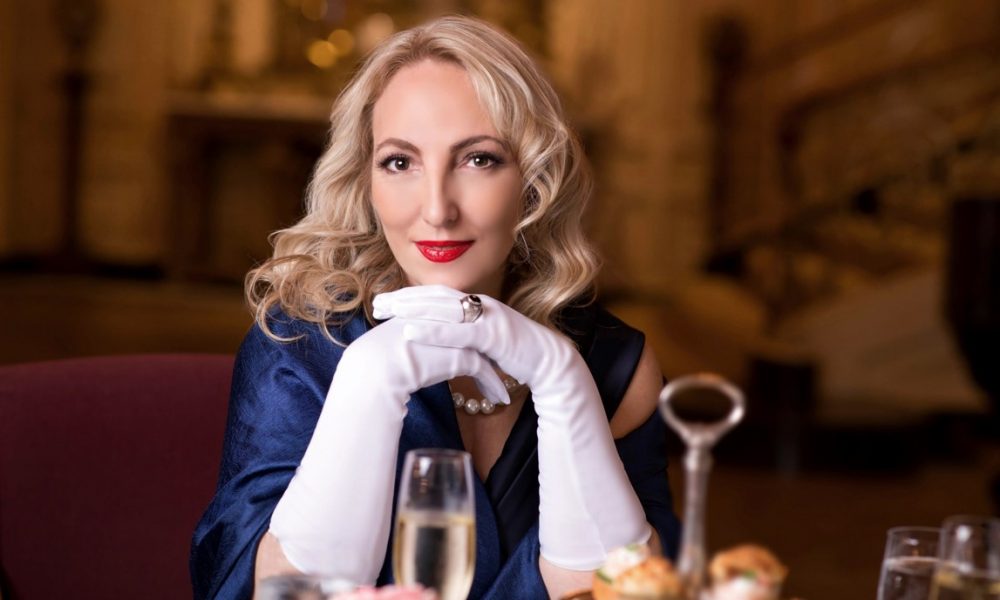 Maryanne Parker is the founder of Manor of Manners, a company that specializes in International Etiquette and Protocol training for children and adults based in San Diego, CA. Poise, elegance, and sophistication were essential to Maryanne’s successful years of corporate experiences in Europe, Africa and Northern America. Read more>> 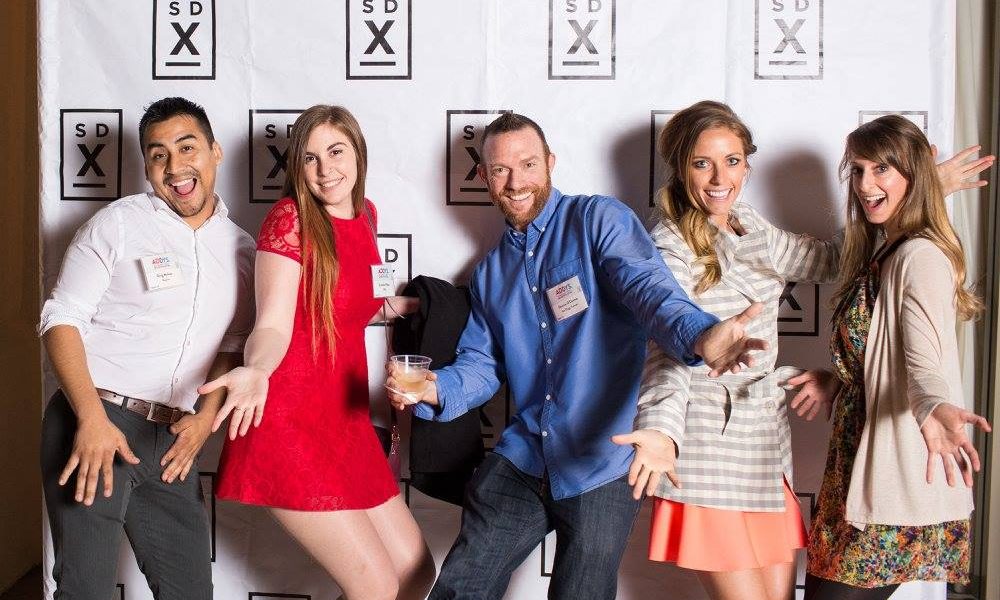 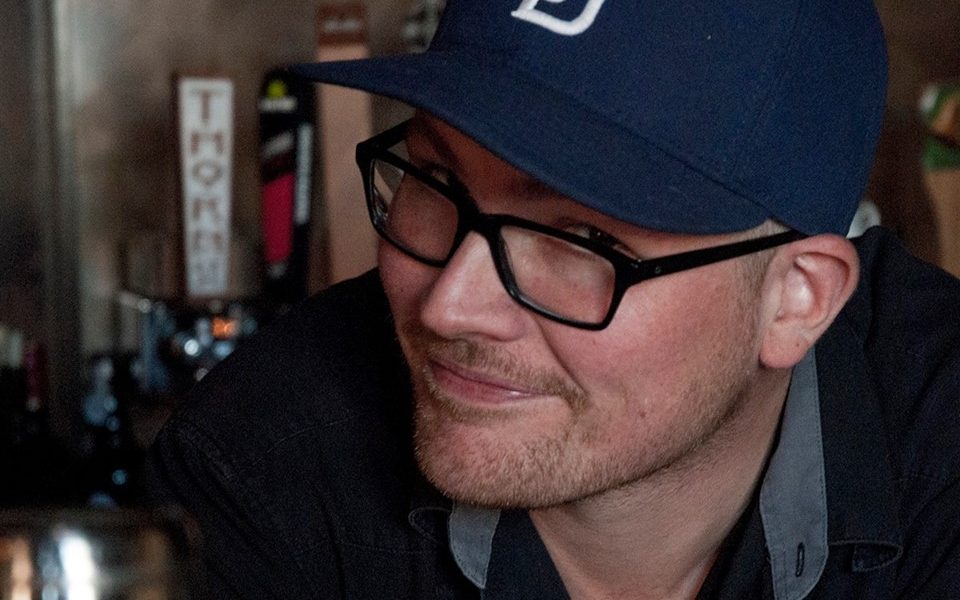 I started working in the hospitality industry at the age of sixteen and have been exploring different channels within the business ever since. I’ve been a server, bartender, cook, manager, owner, salesman- you name it; it’s all been peculiarly wonderful. Read more>> 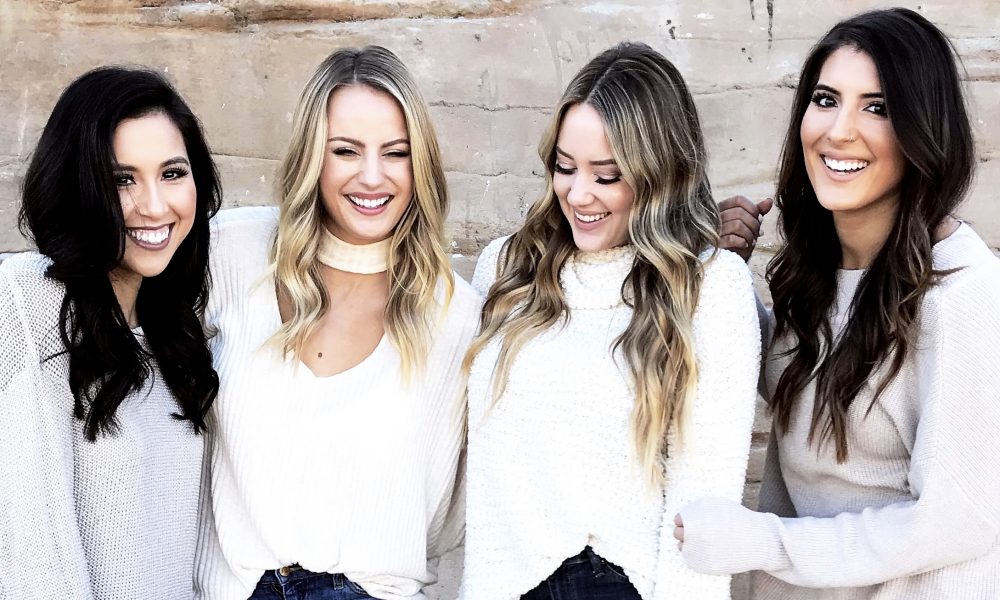 So the story of Blush & Adore really starts when I was a little girl, bribing my brothers and little sister to style their hair in braids, pony tails and a seriously bad haircuts. It sounds cliche at times when people asked why I do hair and my response is, “well I was born to do it”. Read more>>

My business partner, Casey Mathews and I actually started out sourccing and manufacturing products in China on behalf of clients in the US. A lot of these people ended up launching products on Kickstarter and we would end up sourcing and managing the production on their behalf in China. Read more>> 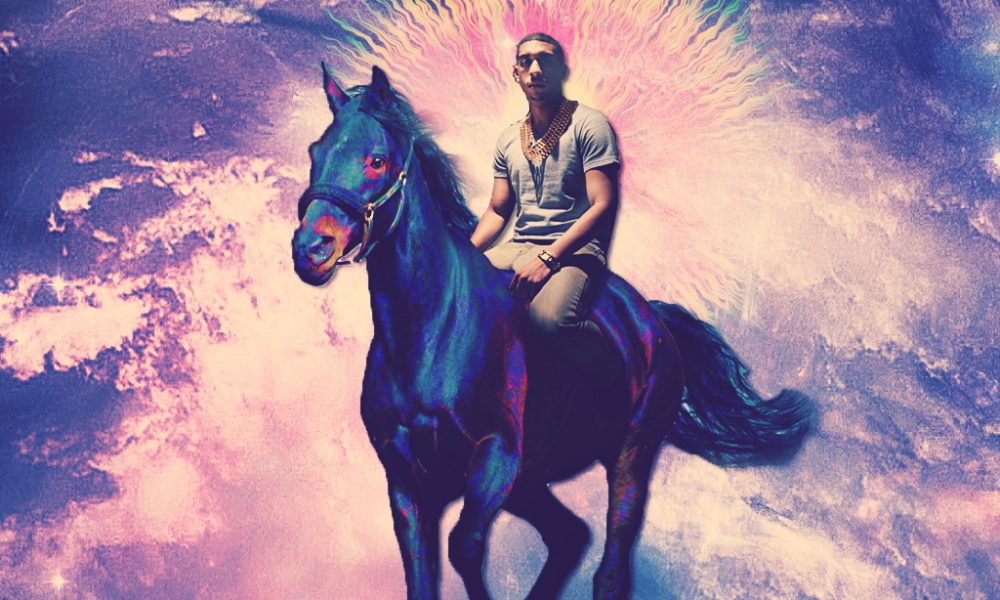 PRARRI is a Los Angeles based Fashion Photographer/ Filmmaker. PRARRI has been shooting for over 9 years and has traveled to many cities across the country. Working with top modeling agencies as NEXT and Wilhelmina, also being published in magazines in the U.S.A and across Europe. Read more>> 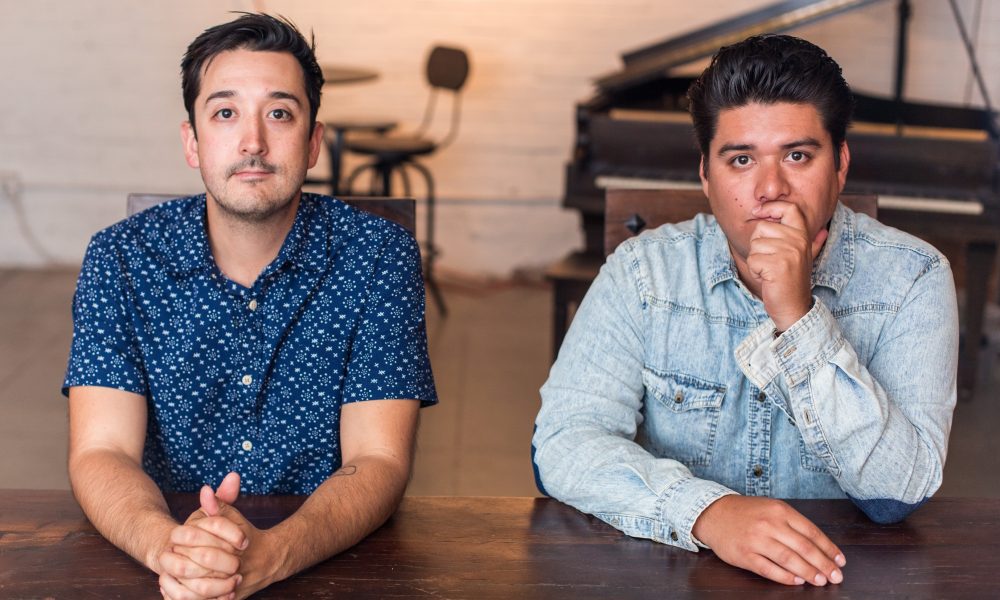 Rowlbertos Media originated as a general partnership back in 2012. Andrew Rowley and Roberto Knauf were roommates doing freelance gigs and video projects for various companies. We were always talking video ideas and we came up with A Red Trolley Show to combine our love for music and run-and-gun style of shooting. Read more>> 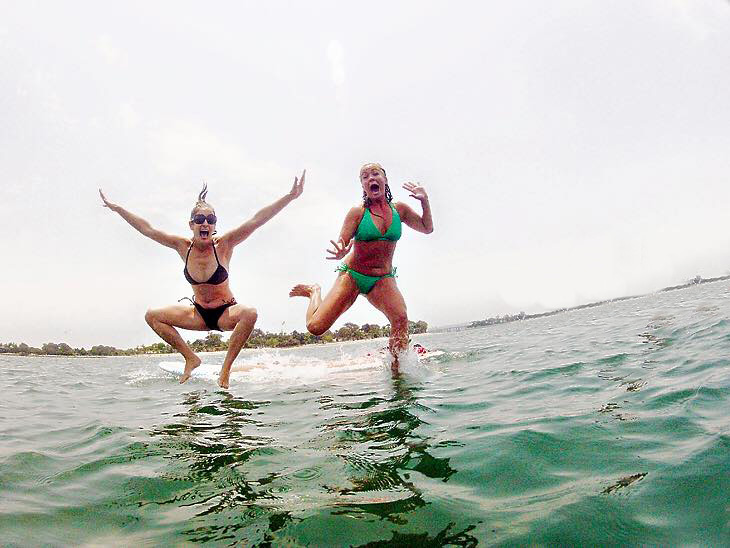 I followed my gut and my heart. When considering what university I wanted to attend, I initially visited the University of Delaware because the marketing material they sent to me was exciting and spoke to my adventurous spirit (there was a lot of other really boring college material mailed out!). Read more>> 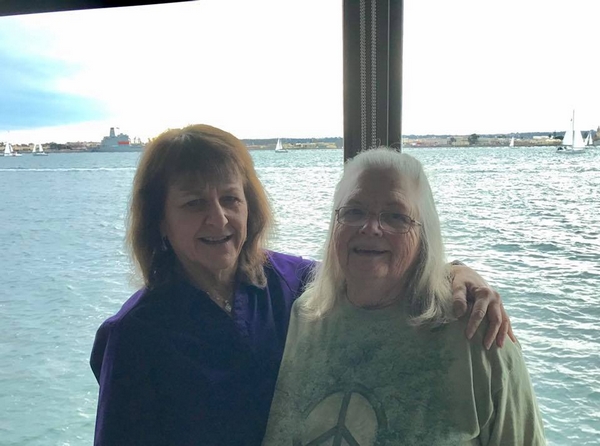 I’ve been a freelance writer for longer than I care to admit, and have been running a successful blog about freelance writing for years. Maybe seven years ago I realized I had indeed accumulated a ton of knowledge and began offering coaching specifically for writers. I loved it. Read more>> 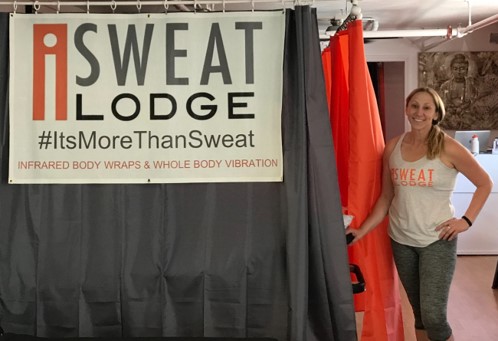 When people ask me about how I started the “Lodge”, I joke and say I had an early mid-life crisis. That I woke up one day and realized I have spent the last few years dissatisfied with my work/life balance while living in Los Angeles. My daily stress was increasing, and I wasn’t taken enough time of taking care of my well-being. Read more>>