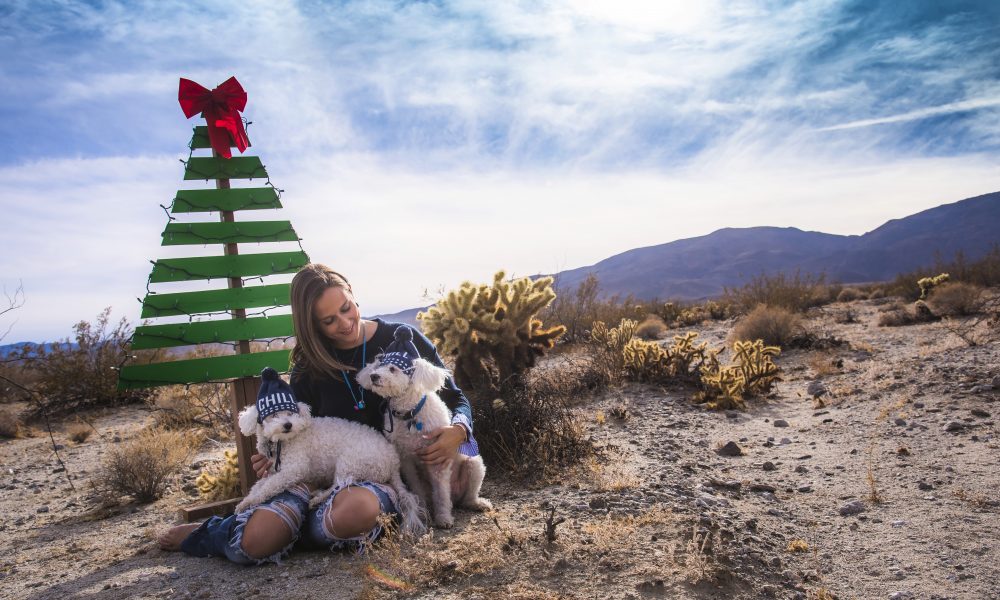 I am a total city girl at heart, as I was born and raised in Chicago. I’m the oldest of four, so I consider myself the Guinea pig. Being the first born, my parents tried out all their original parenting ideas on me and made corrections as the others came along. Though in my opinion, I turned out the best, but I could be biased. Read more>> 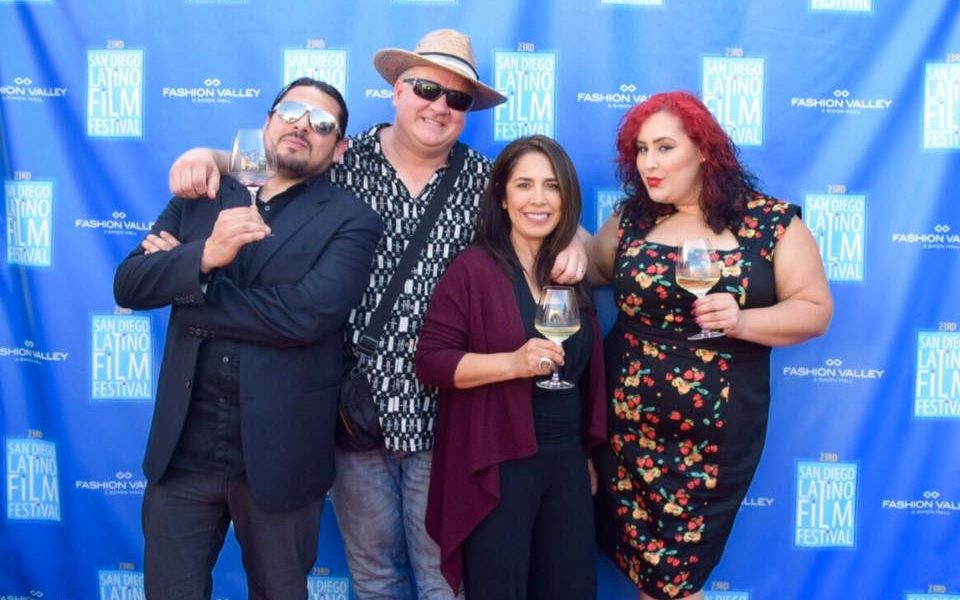 In 2013, I’d burned out on working 70+ hour weeks as a freelance creative director and designer. I wanted to travel and write, and had been in love with Mexico since my first visit to San Miguel de Allende in 2003. I’d written about and photo documented our family vacations, and began my blog, AGringoInMexico.com based on those trip reports. Read more>> 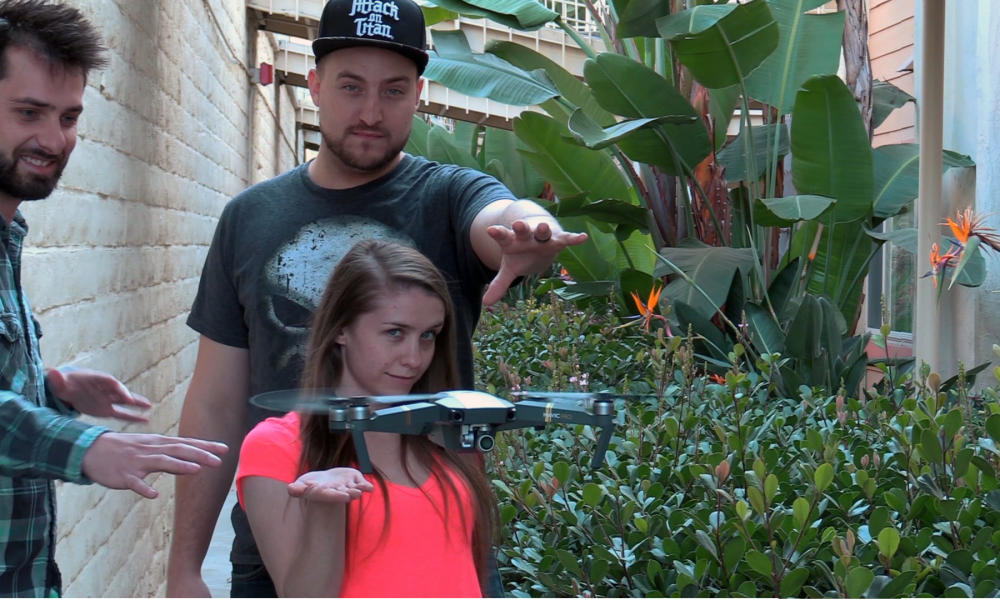 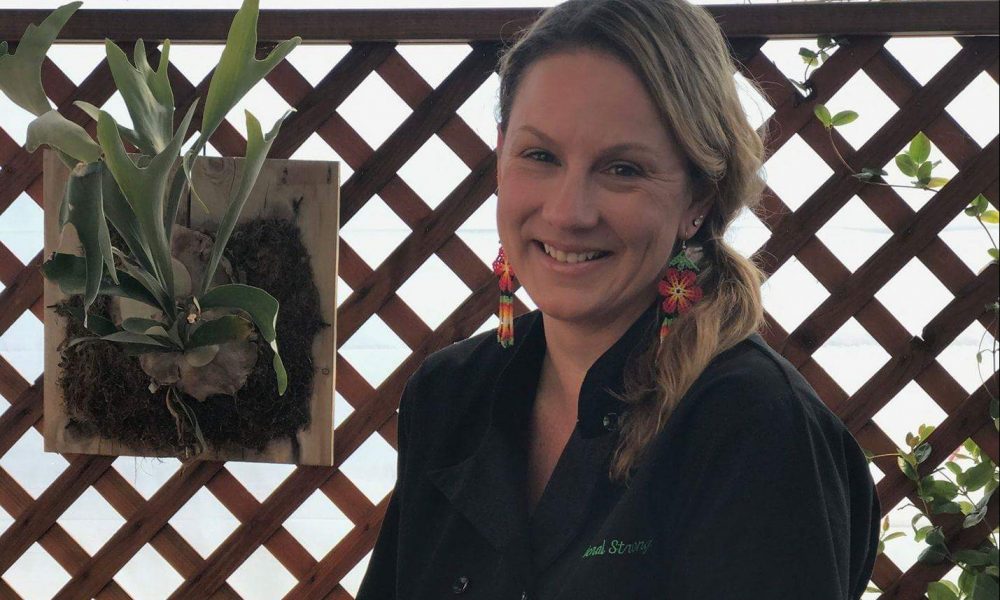 I grew up in Costa Rica where my mother cooked everything from scratch. As I got older, and dined out more with my husband, I realized there weren’t any restaurants that were bringing extremely fresh produce and from scratch dishes that tasted real. Combined with our love of organic vegetables and strong support of farm CSA’s and local purveyors, I decided I wanted to bring that to the restaurant scene in San Diego. Read more>> 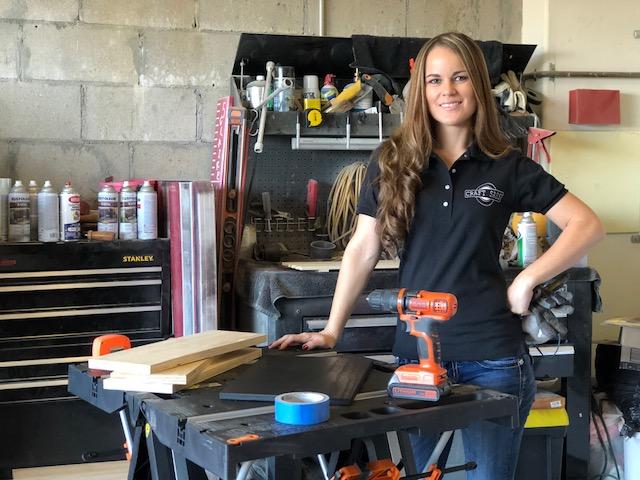 When my first son was born at just 2lbs 9oz I realized the road ahead and how drastically mine and my husbands life was going to change. We made the decision for me to quit my day job so I could take care of our first born, and that’s when Craft Sass was born. I’ve always been creative and I absolutely love what I do. Read more>> 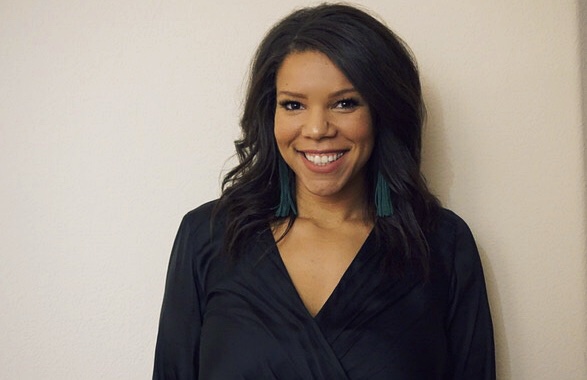 At the age of 5, I knew I wanted to be a hairstylist. I told my mom I was going to buy an old candy shop and turn it into a salon with my best friend. While I didn’t follow my childhood dream as far as to buy the candy shop, 16 years later I went to California Hair design and became a hairstylist. Read more>>

I started the company about a year and a half ago. It started out as only an idea for a clothing line. With no way to fund the clothing line, i realized i can make stuff for other people. I understand that all clothing lines arent for everybody. This way now im more involved with the general public. Read more>>