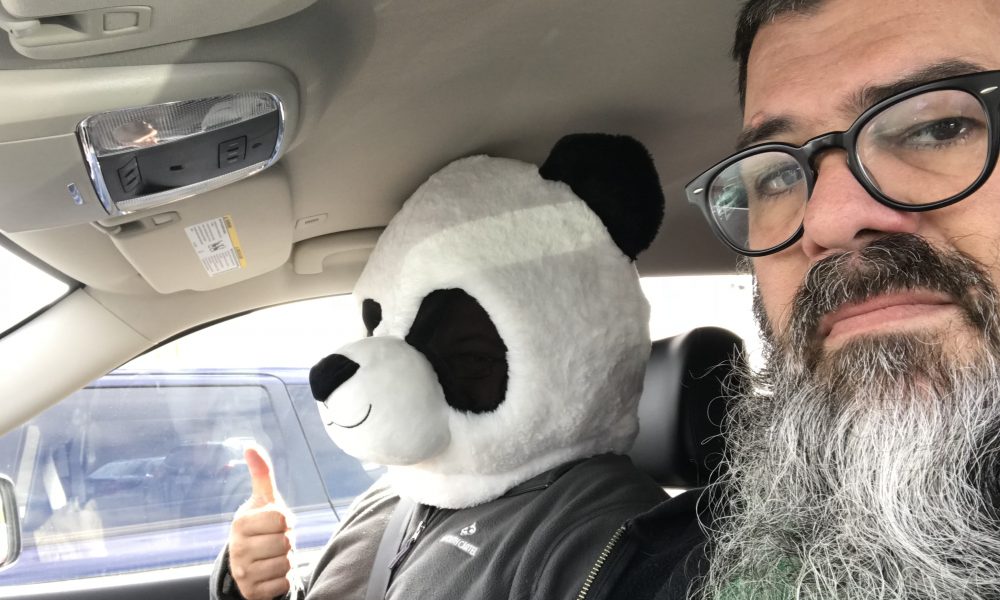 I was a church youth pastor for many years, but moved to San Diego in 1998 to lead an organization called Youth Specialties (which during my time became a division of HarperCollins Publishers). In 2009 that organization was sold, and I lost my job. Read more>> 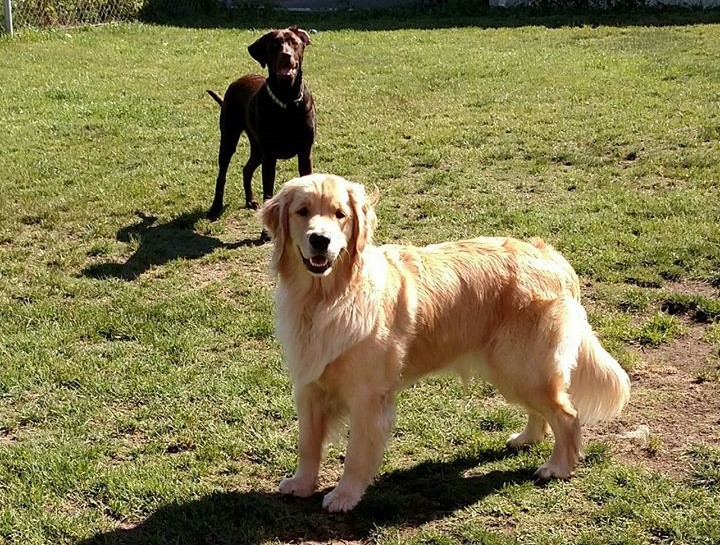 Our company was founded by Aleita Downer more than 30 years ago. When Aleita’s son applied to CCI for a service dog for the disabled, and was put on a five year wait list, she was sure she could train a dog for him, one that could open his doors and turn on the lights and perform all the usual tasks. Read more>> 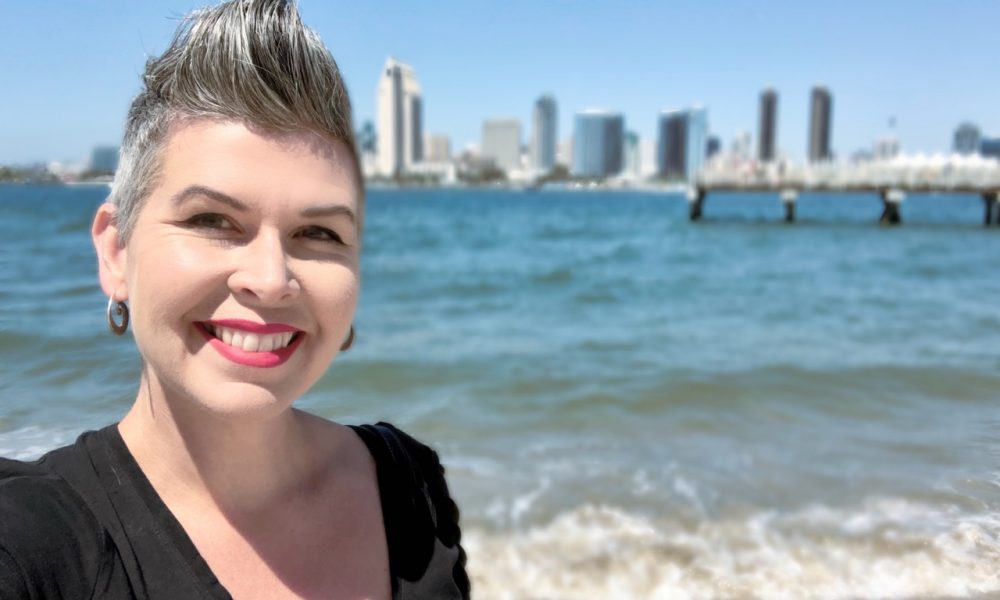 When I was about five, I was diagnosed with ADHD. Instead of opting to put me on medication my astute mother noted that I would hyper focus on creating art and she placed me in private art lessons. Ever since, painting and creating has been my passion. Read more>> 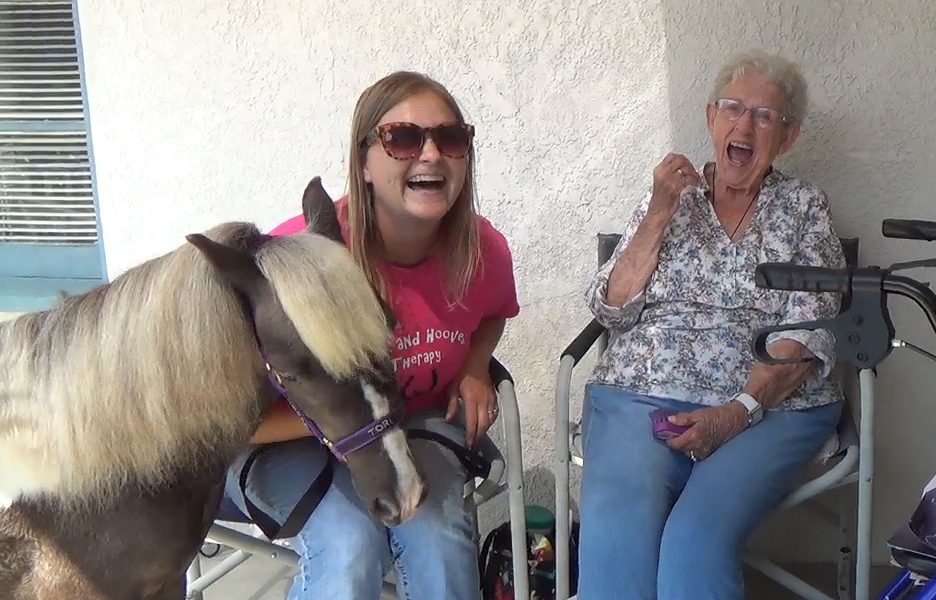 Heart and Hooves Therapy is a 501c(3) non-profit that was founded in 2014 after years of growing up with children with disabilities, adoptive family who were very loving and horses. During my childhood I went thru many feelings and emotions as to why I was adopted ect. Read more>> 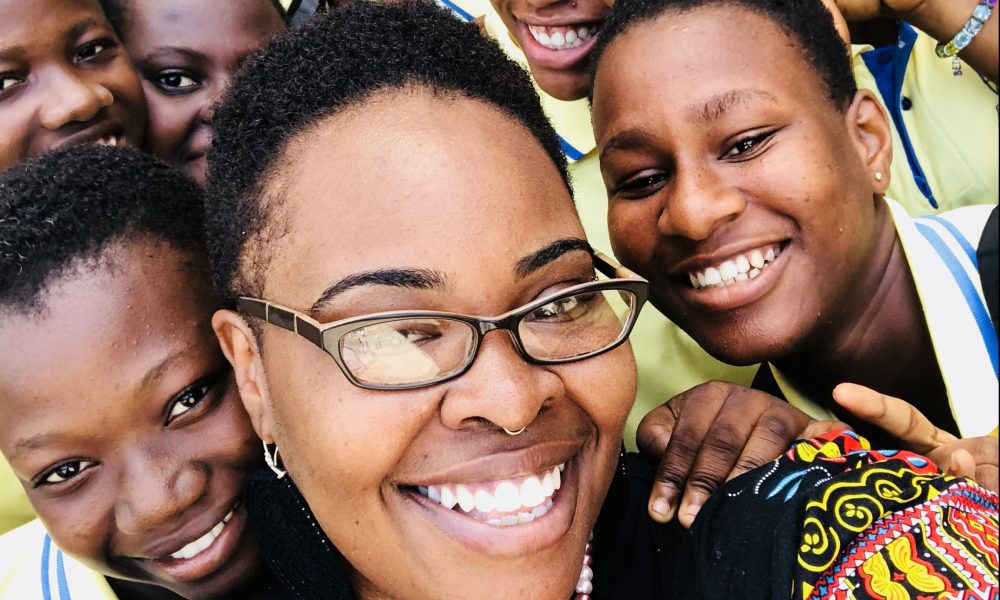 I’m a survivor of human trafficking! If it wasn’t for my praying mother and her insisting I went to school i wouldn’t be the woman I am today! Me changing wasn’t easy but I’m happy I did the hard work to change! I started at concord career college to get a quick degree but never worked in that field. Read more>> 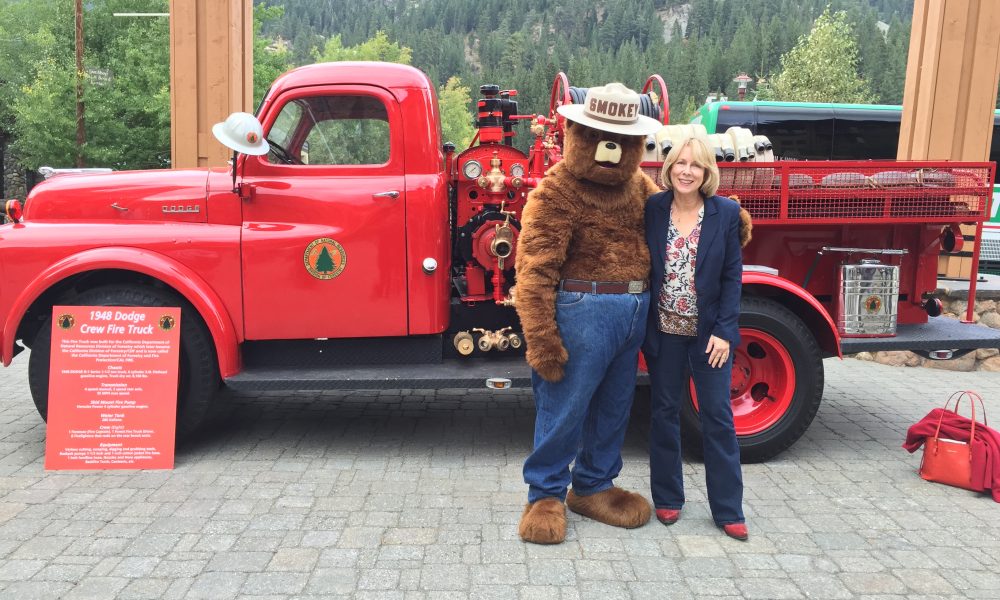 In early 2003, my husband, Bob, and I left suburban San Diego and moved to Wildcat Canyon, between Lakeside and Barona. We loved living so close to nature, with wildlife everywhere and a stunning view all the way to Mexico. But just 7 months later, we woke up in the middle of the night to the sight of fire outside our windows. Read more>> 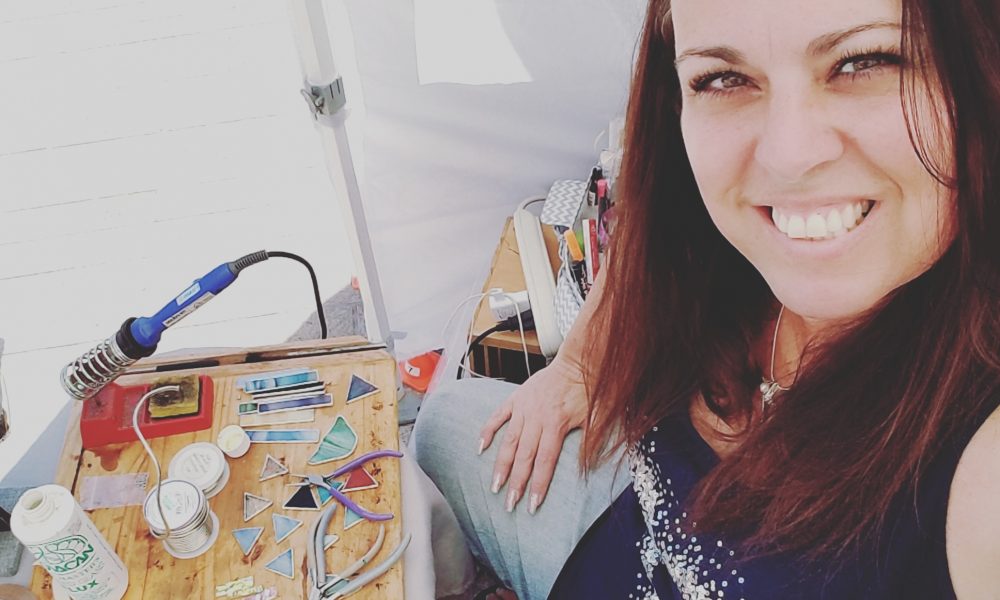 I began making jewelry as a hobby about 22 years ago. The hobby became a mobile business and later a retail location in Central NY. I moved to San Diego 10 years ago and explored another career… until the siren song called me back about two years ago. With a background in various arts, I love to take bits and pieces from various other arts and incorporate them into my jewelry. Read more>> 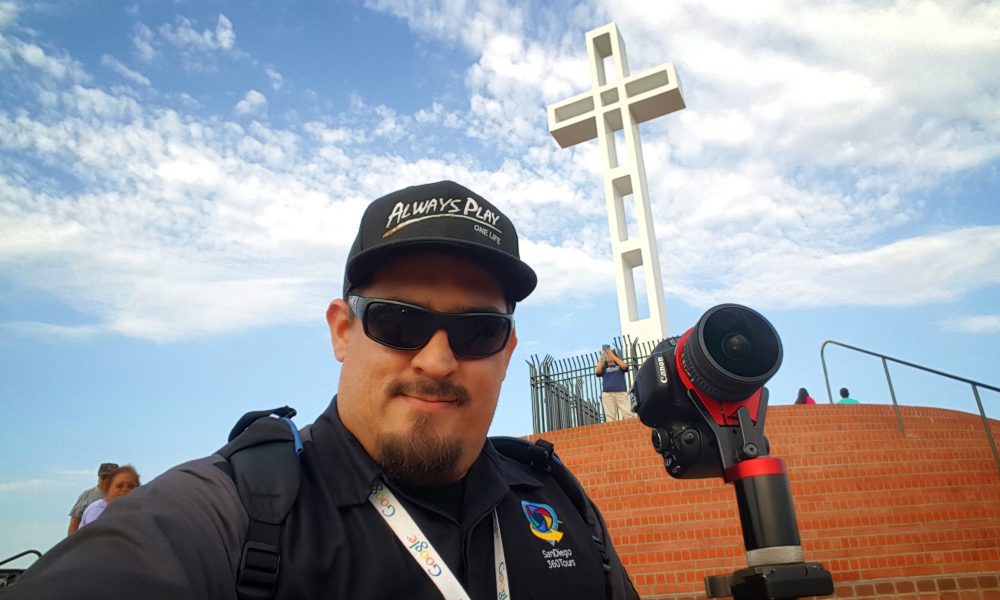 It really started by growing up in the 80’s as a child with the passion for technology, video games and design. I really didn’t start putting things together until high school. I grew up in low-income communities where resources were scarce and not accessible to me. Read more>> 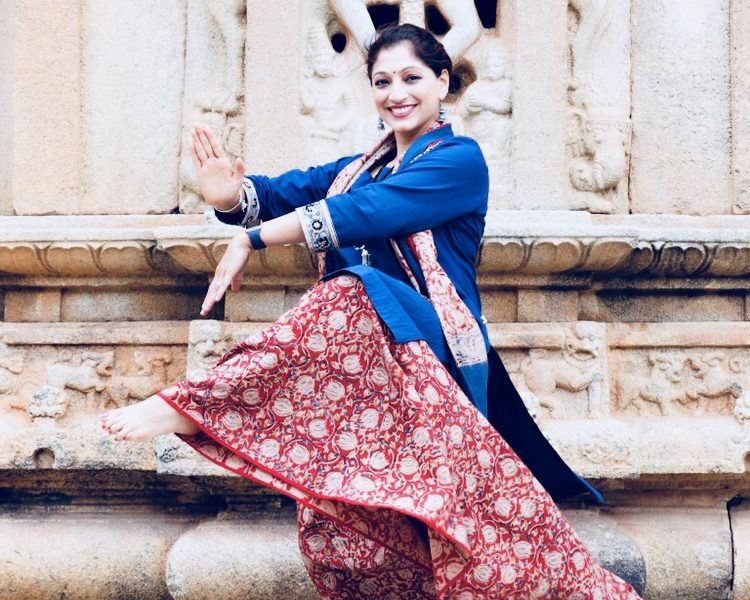 Bharatanatyam Is a classical dance tradition nurtured in the ancient temples of southern India, combines artistic expression with a sense of spirituality. This dance is a long term education, it need immense dedication and motivation. Read more>>