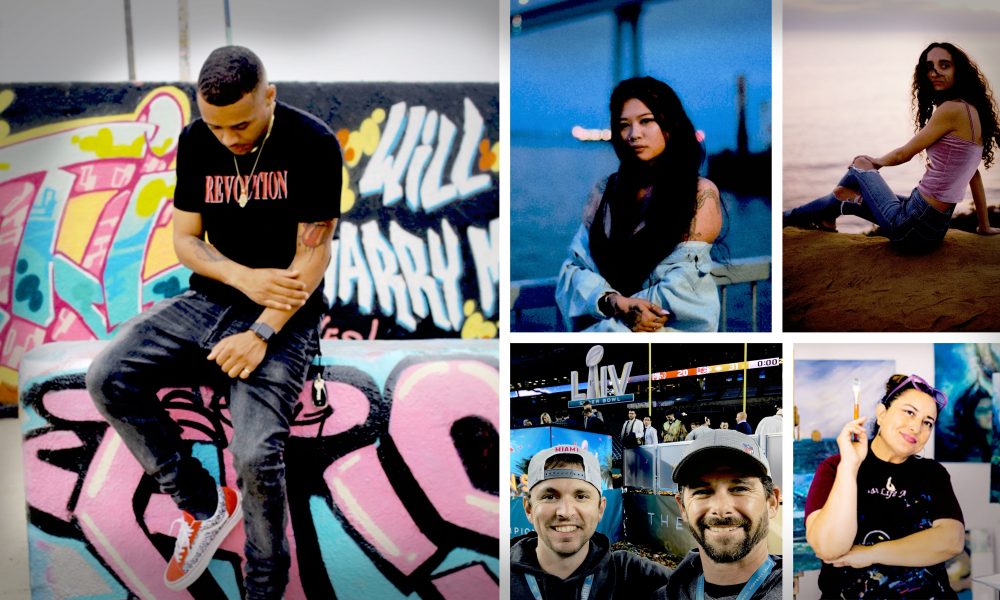 The heart of our mission at the SD Voyager is to find the amazing souls that breathe life into our city. In the recent weeks, we’ve had the privilege to connect with some of the San Diego’s finest artists, creatives, entrepreneurs and rabble rousers and we can’t begin to express how impressed we are with our city’s incredibly deep talent pool. Check out inspiring stories from East San Diego below. 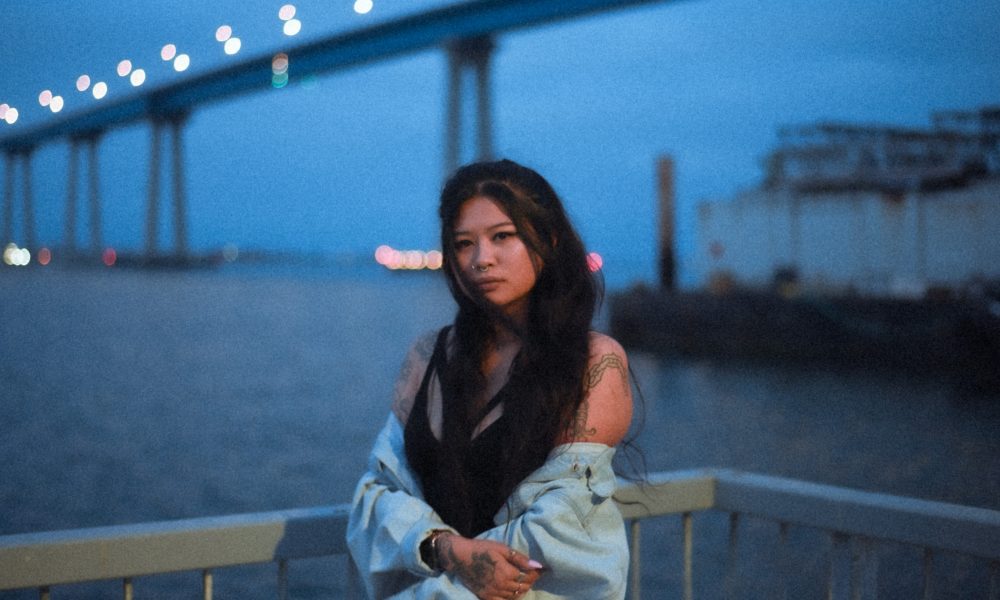 As an introverted child riddled with social anxiety and equipped with the inability to express my inner turmoil, I used art to bridge the gap between how I felt and how to convey it. I was given a film camera as a gift in middle school and immediately fell in love with being able to tell stories without the use of a single word. The memories captured in photos are a fleeting glimpse, but as soon as the shutter clicks, they become palpable. Read more>> 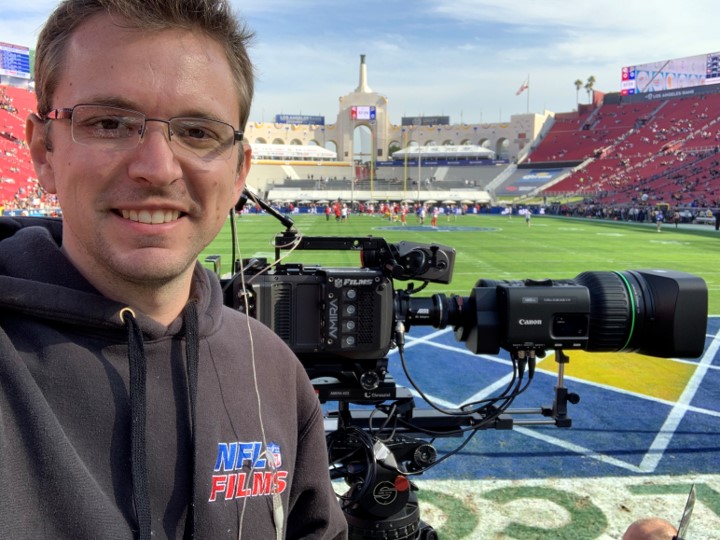 My love for production started in the 7th grade. The city in Minnesota I grew up in had a public broadcast station that would take 7th graders out to film local high school sports, concerts, etc. That was my first experience and I knew that’s what I wanted to do with my life. In high school, I took all of the TV classes I could and even had two internships with local production companies while still in high school. Read more>> 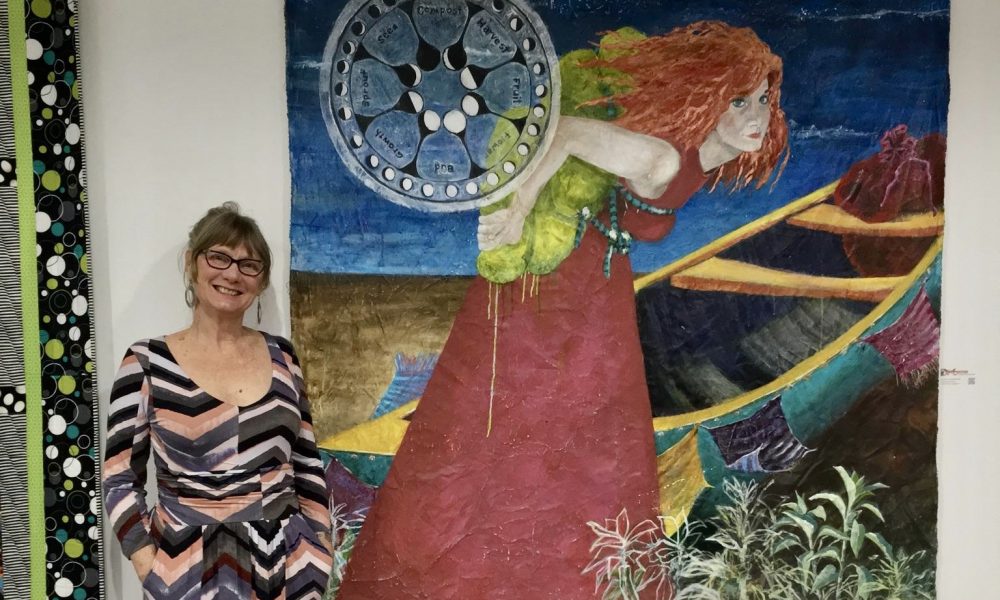 I was born in Shreveport, Louisiana. We moved to Fort Worth, Texas, when I was four, where I grew up and met my childhood sweetheart. We married and had two children. We lived in San Antonio, TX, for five years. Then we were transferred to San Diego, CA, where we raised our kids and lived for 33 years. We now have three beautiful grandchildren. Read more>> 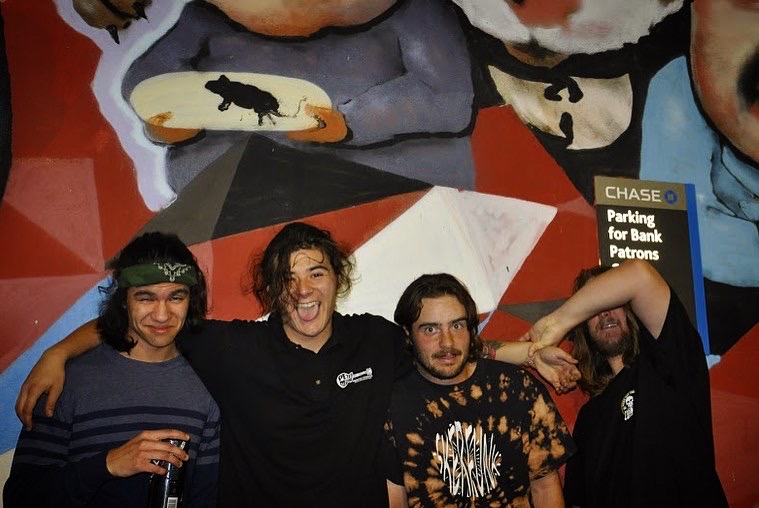 Skerfunk all went to the same high school, but only half were friends with each other. Sam and Royce had their own friends, Josh and Kenny had theirs. Josh and Sam had both been pushing to start bands with their own groups of friends before they met. By luck, they met Freshman year of college. After being friends and jamming together and writing songs for a couple of years. Read more>> 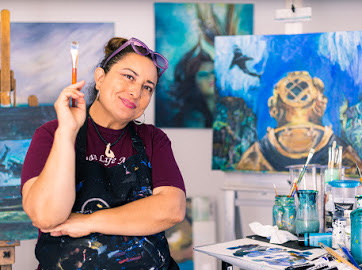 I was born in Managua, Nicaragua and began studying art while living in San Diego, California. I attended Southwest High School and later received a paid scholarship to study commercial advertising art at Platt Collage. I received the United States Achievement Academy Award in the field of Art and the Bank of America Achievement Award. My work has included working, creating, and designing logos and advertising ideas for companies such as No fear. Read more>> 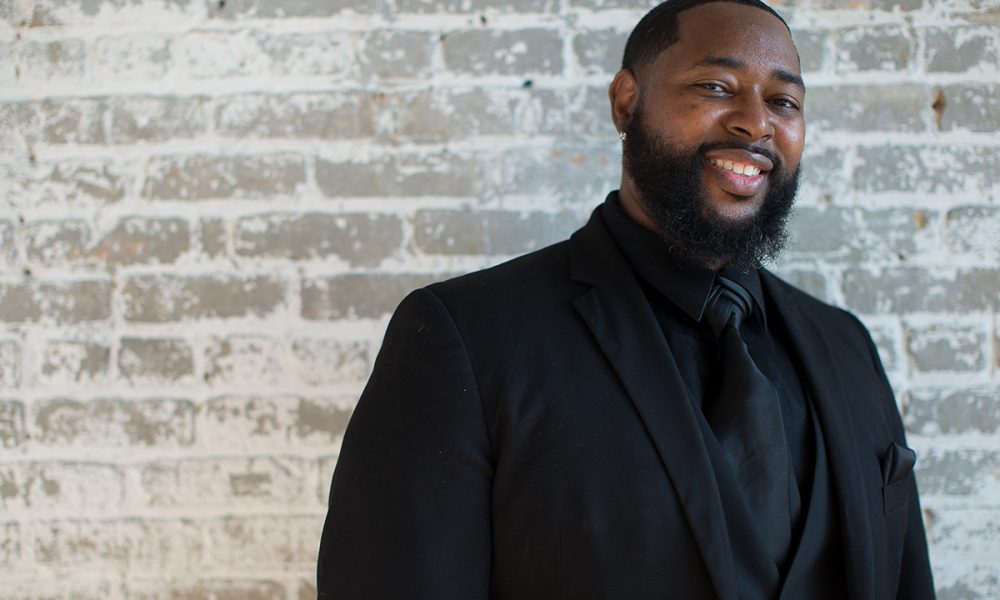 I have always been a writer. However, my “published author” journey began five years ago. Four years after I started the journey, my book ‘Through the Fire’ was born. As a cancer survivor twice over, undergoing 18 surgeries, being molested by a boy scout leader, and a lot more, I knew my story had to be told. As the eldest of thirteen siblings. Read more>>

Ileana, The Fabulous You Gonzalez and Cris, DJ C-RIZ Gonzalez 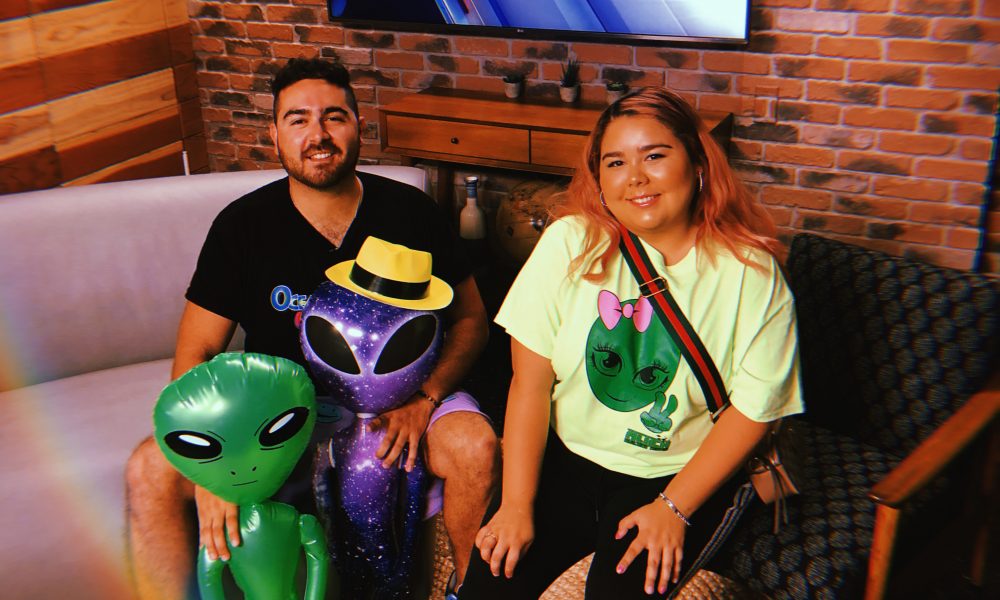 Ileana Gonzalez, The Fabulous You, grew up in Tecate Baja, California and moved to the USA in 2005. Graduating college with a degree of Visual Communications from the prestigious school in Los Angeles, The Fashion Institute of Design and Merchandising. A few years later and she’s the assistant to Kristi Brooks, a fashion stylist, putting together fashion shows, photoshoots and fashion charity events. Read more>> 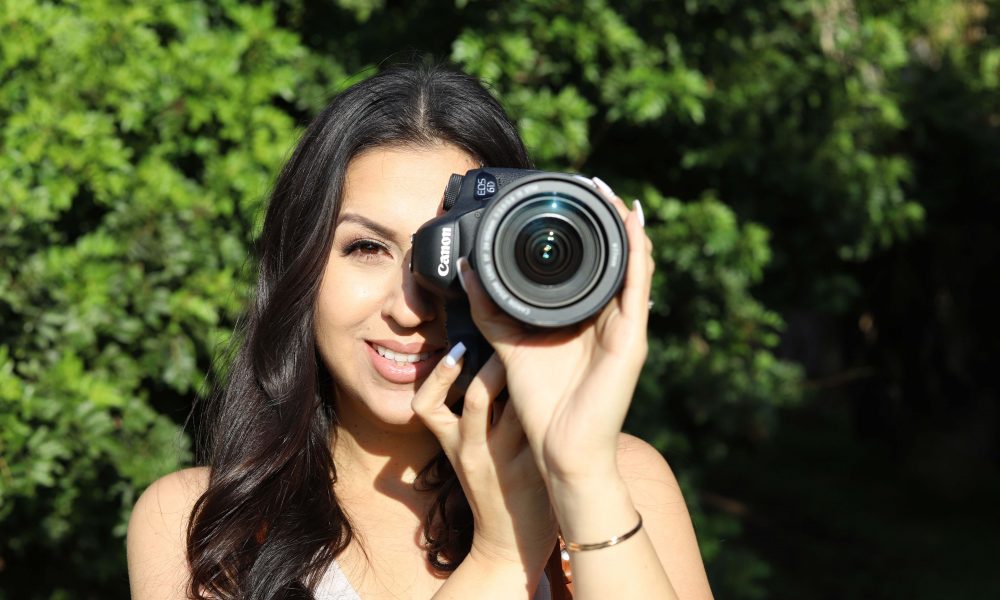 Art has been something I’ve enjoyed since I was little. Throughout the years, I’ve done many things to display my artistic skills but wanted to find a new avenue to create. Photography became one of my passions ever since I first picked up a camera. I loved how I can capture something and make it into art through different perspectives at every angle. Read more>>