Exploring Life & Business with Paul Giret of Film for Food 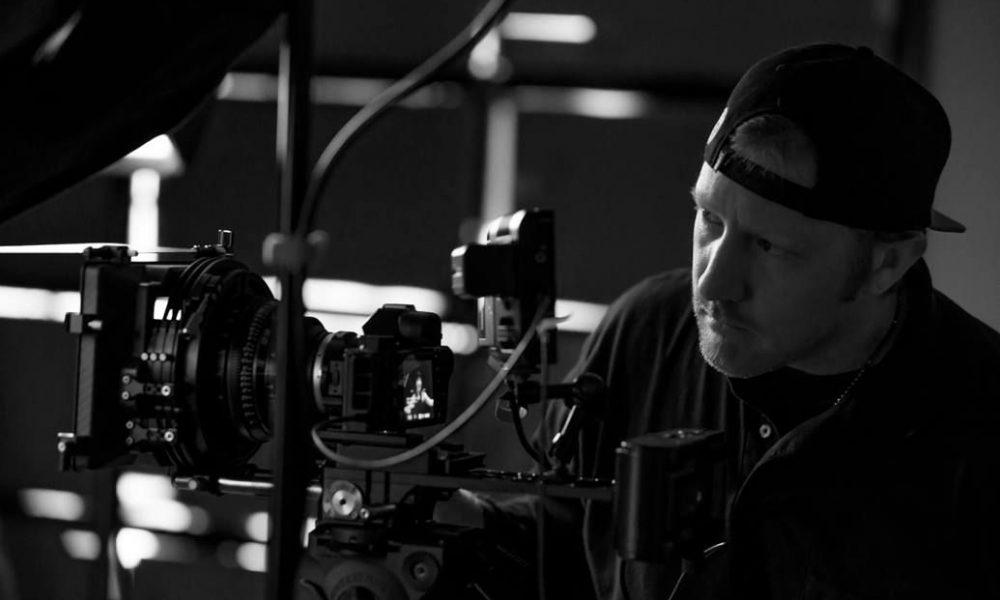 Today we’d like to introduce you to Paul Giret.

Hi Paul, can you start by introducing yourself? We’d love to learn more about how you got to where you are today?
I began making short films and music videos on VHS back in the 90s with my friends, I was 12 years old. I would connect my parent’s two VCRs together and edit for hours and hours, pressing play, record, stop, stop… Generation loss was SO real back then. Ooof. The first editing computer I worked on was a Mac G4 in my junior year at West Hills High School; the history teacher Mr. Ross let me use it after hours. I liked it so much I intentionally took on the role of his teaching assistant in my senior year during 6th period (even though I had enough credits to skip 6th period that year). When I finished entering grades into the computer, I opened the Avid Media Composer and played around editing until the school bell rang. Mr. Ross would go off to coach basketball leaving me to edit in his classroom. I can remember him poking his head into the class after his practice was done. Surprised to see me still in there “OK, we’ll just lock up when you leave.” I would get home after dark, dinner was cold, and my parents had a really hard time believing that I was getting home that late… from school. Despite not really understanding my newfound passion, they continued to support me any way they could. Which meant that all the video equipment in the house would become part of my creative process. Bless their patient hearts.

Even my grandma (God rest her soul) recognized my passion and bought me a video card for our home computer. From that point on shooting and editing have always been part of my life. As I grew up, so did the computer technology. My autodidactic video production continued growing into the digital age as it evolved from a linear/non-linear hybrid to exclusively non-linear all day. I was playing with the technology as much as I could, shooting music videos all over Southern California and building a Video Art Installation for Burning Man. I was working full-time as a barista in the mornings and then going home to shoot and edit at night. Slowly, I started getting paid for my video work and was working less and less pouring shots of espresso. I was becoming a video production specialist but had zero formal training or any “real world” work experience. I had never been part of a production crew. Everything I had done up to that point was on my own. I wanted to get into filmmaking but didn’t want to move to LA. I couldn’t find a community in San Diego that offered what I was looking for; that was focused on the digital revolution and the inevitability of cell phone productions being commonplace. So, in 2012 at 30 years of age, I decided to go to school and signed up for classes at San Diego City College.

My class was the first to pick up a DSLR; before that, they were teaching students on an Arri 16s using real 16mm film. Class was great, and the projects inspired me, but it wasn’t enough. I wanted to learn and do more. There was not a Film Club on campus, so I started one. I got involved with the Associated Student Government and formed the San Diego City College Film Society where I was the acting President for 3 years. We got money allocated to us from the ASG and started producing films out of the club. During my run there we produced 9 short films as a club. We organized the San Diego Student Film Festival, and from that, I was hired as the Film Stage Director at San Diego Indiefest. Eventually, we formed the San Diego Film Consortium, where I remained an integral part of its operation until I decided to focus more on content creation rather than exhibition.

I graduated from school and started my own video production business called “Film for Food”. The name evolved from a cardboard sign I carried with me to small no-budget indie film shoots that read “I will make film for food” as food was usually the only pay at those gigs, humble beginnings indeed. Now my business focuses on many aspects of the video production world. From marketing videos, feature-length films, and corporate conferences to real estate live streams, if there is video involved, Film for Food can help make it a flawless production.

As I am writing this in the summer of 2022, we just released our first self-produced feature documentary, “Bend It” which is streaming on the Benders TV platform. Working with Big Muddy Productions we are finishing up a feature-length motorcycle documentary. We are starting on pre-production for a faith-based film with the working title of “Spectrum.” That trailer will be released at this year’s San Diego Comic-Con.

Additionally, on the personal creative side, I have been writing screenplays and plan to take my own narrative films into production later on down the road. I also have an ongoing live visual project called the TV MONSTER that I hold quarterly events for at random locations around town. Like my time working as a barista, I see myself working for other video projects during day to pay the bills and then coming home to be creative on my own projects at night, with the hope that one day I can support my wife and I paid for solely by my creative works in the way I enjoy most. The rest as nothing more than part of my story.

Alright, so let’s dig a little deeper into the story – has it been an easy path overall, and if not, what were the challenges you’ve had to overcome?
It has not been smooth at all. The biggest obstacle I faced was, without a doubt myself. For many years I struggled with drugs and alcohol and had a hard time staying out of trouble with the law. It took me many attempts at getting sober before I finally cleaned up. I have been clean now for about a decade and have no interest in going backward.

We’ve been impressed with Film for Food, but for folks who might not be as familiar, what can you share with them about what you do and what sets you apart from others?
I have been producing videos of all types since 2015, specializing in bringing the artist touch into pre-production, on location, and in post. We handle music videos, narrative and documentary films, as well as marketing videos, live A/V productions, and 3D video mapping.

Can you talk to us a bit about happiness and what makes you happy?
Nothing really makes me happy. I choose to be happy. Life is pretty keen and I love working hard and then taking the time to look back and reflect on all the things I have created over the years. All the people who were involved. All the things I taught people and all of the things I have learned. That puts a smile on my face, the satisfaction of knowing that I am pleased with my place in this vast universe. 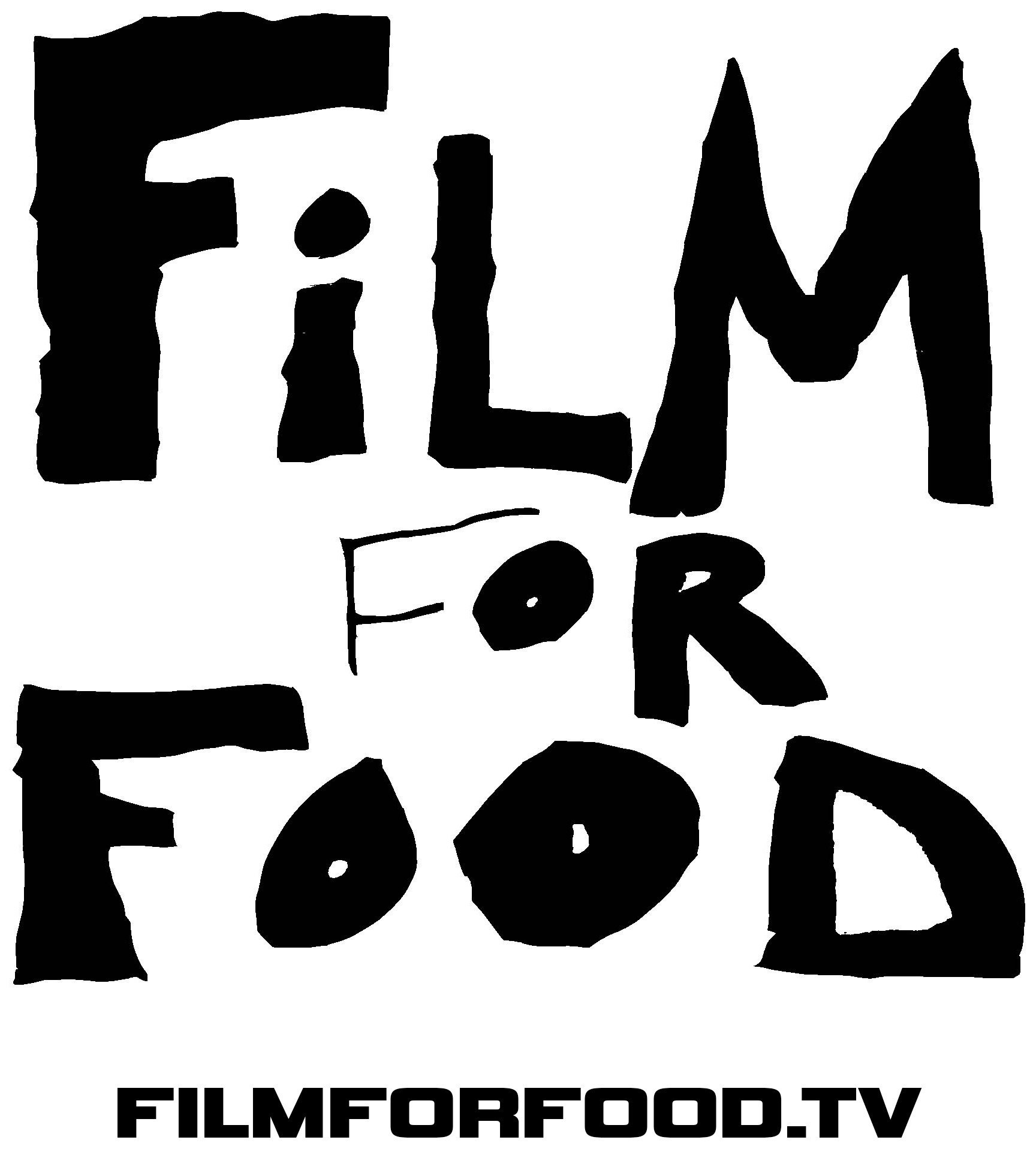 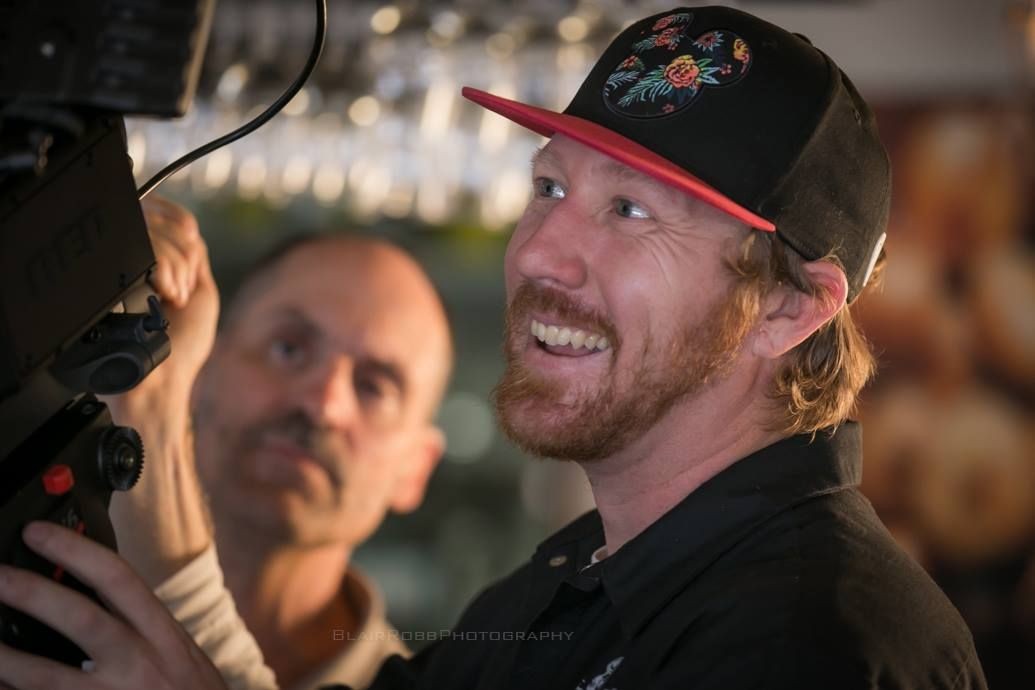 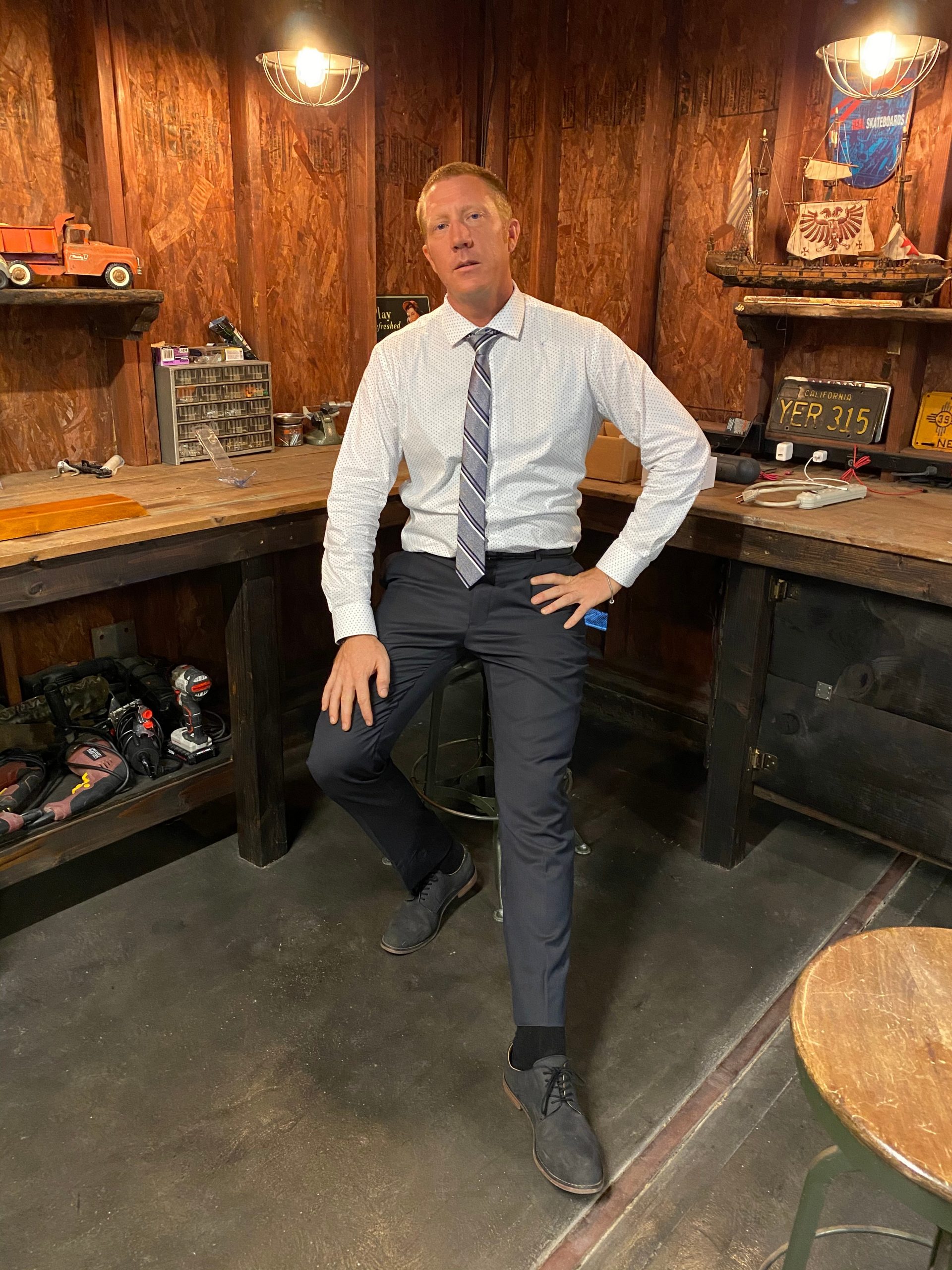 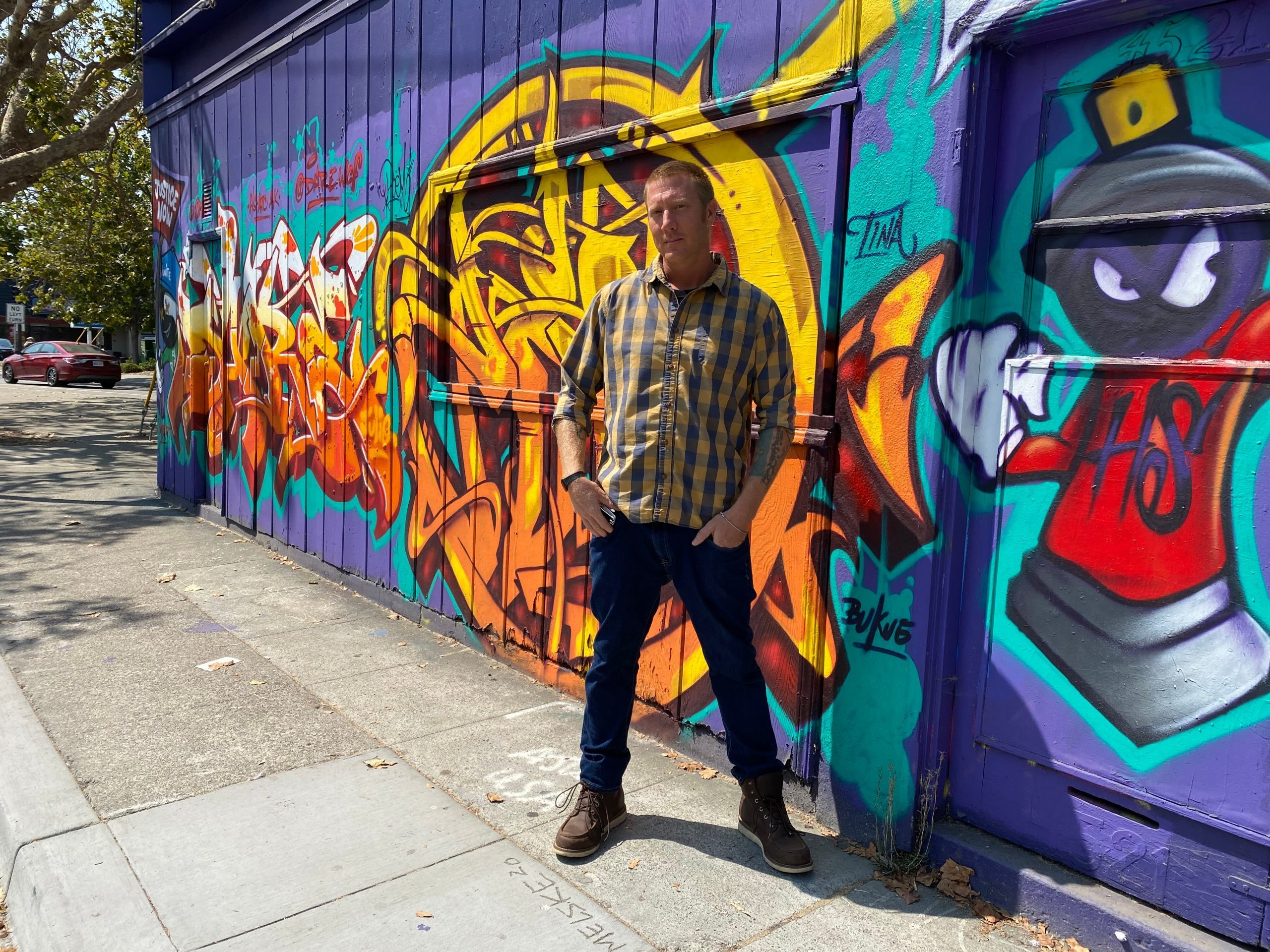 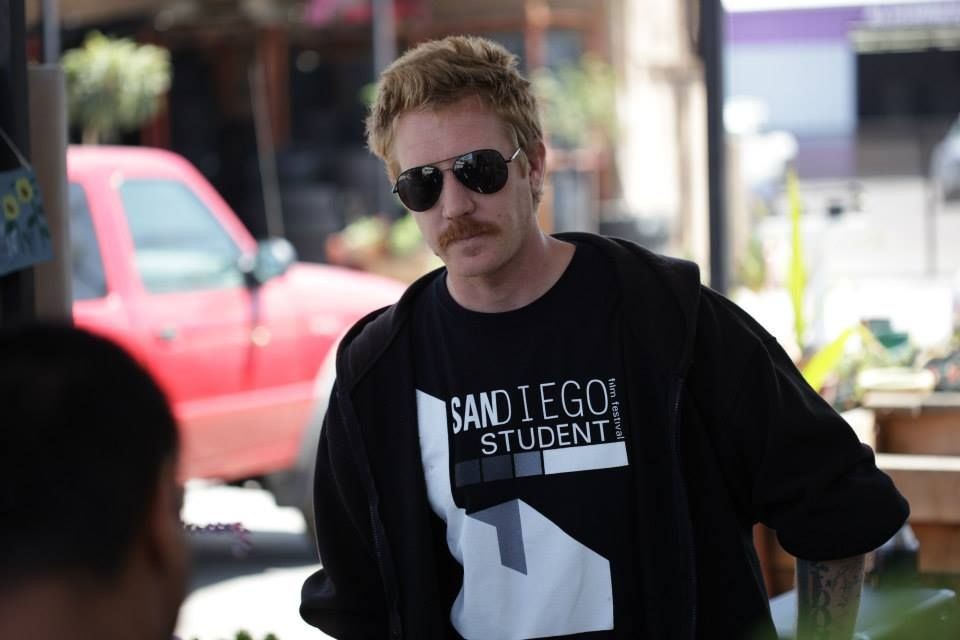 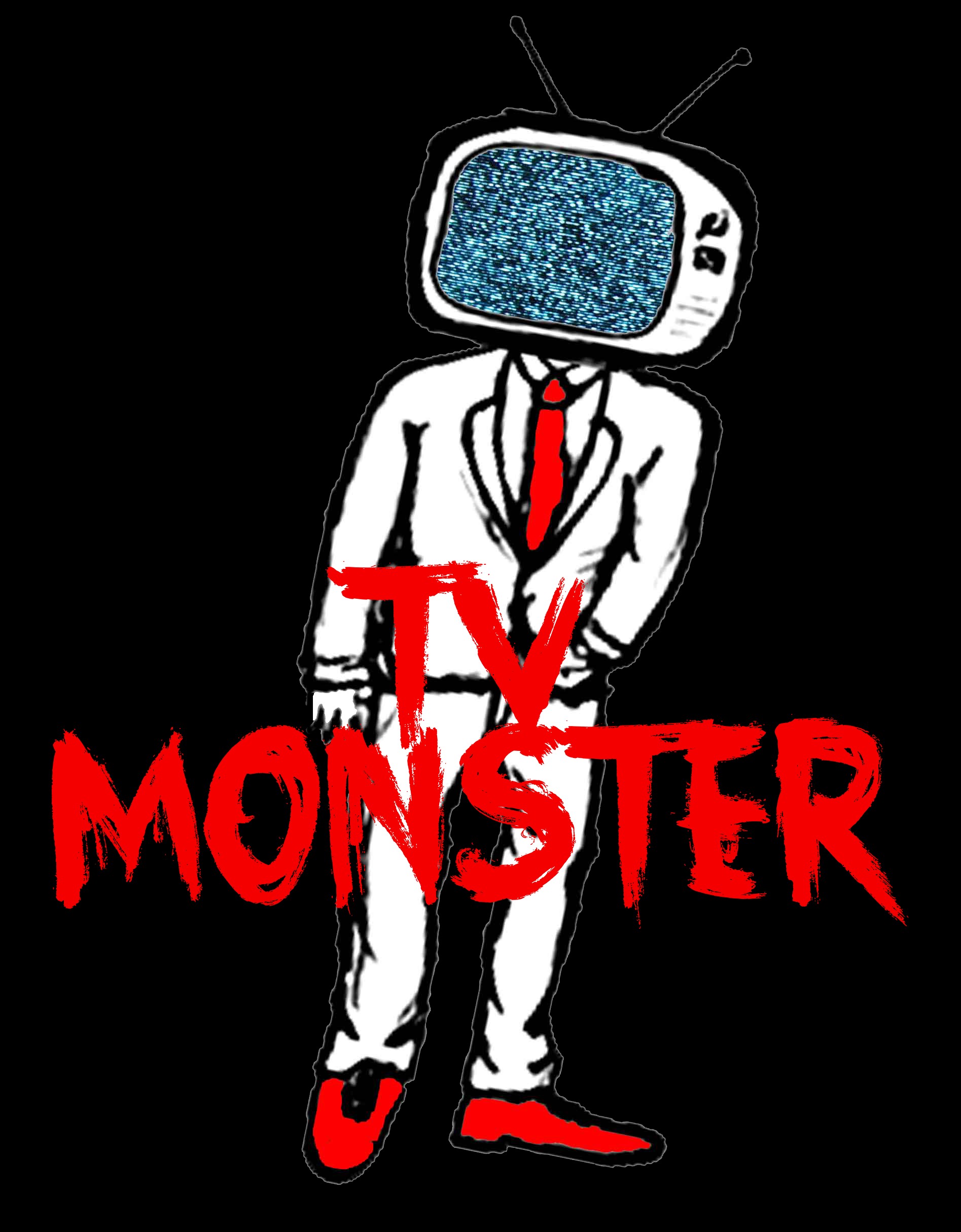 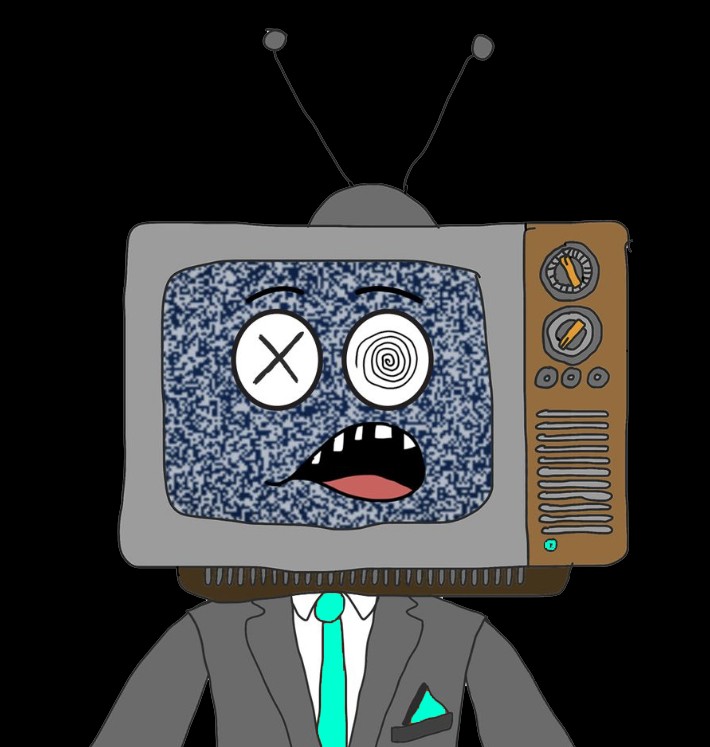