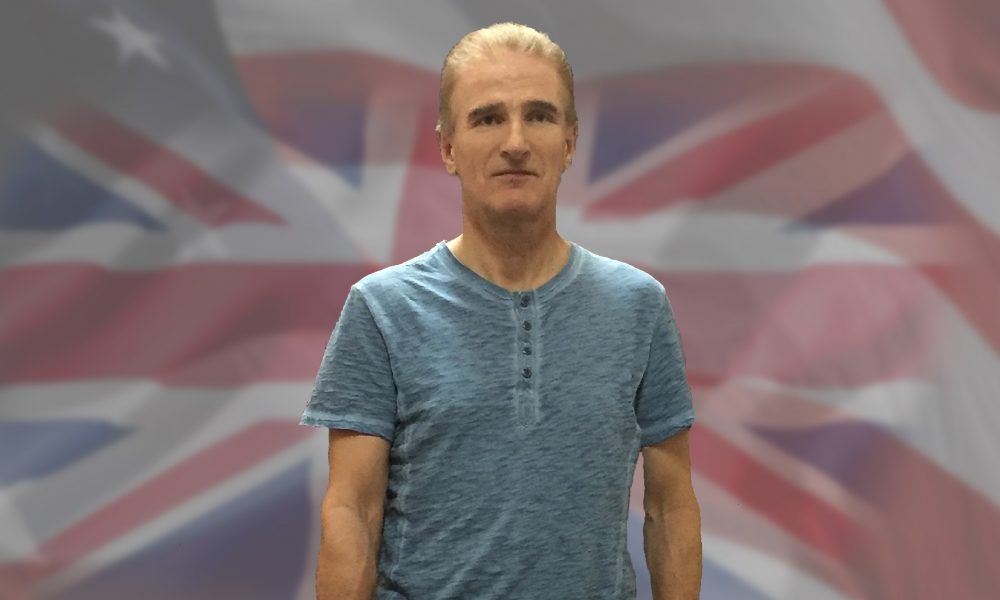 Today we’d like to introduce you to Steve Wolff.

Hi Steve, so excited to have you on the platform. So before we get into questions about your work-life, maybe you can bring our readers up to speed on your story and how you got to where you are today?
I started performing as semi-professional musician out of necessity when I first moved to the USA from London UK to get my Master’s degree, in spite of learning from my UK next-door neighbor who played professionally with The Kinks, Roger Daltrey (of The Who) and other bands that most of us are better off having a “real job” and making music a paying hobby. The reason: the stipend from my UK scholarship to Stanford suffered when George Soros shorted/ devalued the UK pound by 50%. With no work permit, my only option to supplement my living expenses was getting a band together and playing Frat and Dorm parties.

I kept playing in bands even while forging a successful career first as an engineer, then project manager and finally via several VP roles in a startup company that developed bomb-detection technologies for screening bags at airports. After 911, I became a consultant for other Homeland Security technology companies all over the world, which actually gave me more time for music. I played – and continue to play – at local San Diego bars and clubs, most recently solo and with my band, Wolff (www.wolff.rocks) and released 2 albums of originals on services like Spotify, iTunes, Amazon, etc. Then the pandemic hit, sending both my consulting business and music performances into hibernation so like most of us, I was left with plenty of time.

JamTheWire came about from several experiences I had during the pandemic. First, I learned about live-streaming and did it to entertain people during the lockdown, so that got me broadcasting to audiences worldwide. Second, my experience over the years confirmed my old UK neighbor’s advice: that musicians generally make little money and those writing originals are even worse off, especially given the amount of training, skill and practicing that’s needed. Third, getting broad exposure is hard. Musicians pay to get on Spotify, iTunes, etc. only to then try to compete with the “Musical Industrial Complex”. In over 4 years on Spotify, I made a total of $30 from 2 albums! Posting originals on YouTube, etc. only reaches subscribers and there’s minimal revenue there unless you have a huge subscriber base.

It occurred to me that the music industry might benefit from some disruption, especially as it’s never been easier to create high quality recordings at home, as I did for my 2 albums. Also perhaps audiences might welcome a change from being fed repetitive playlists by radio stations or some algorithm that promote the same artists. For example, Sweet Home Alabama is a great song but how many times per day do you want to listen to it?

Some of the ideas that came together for JamTheWire were: figure out how to broadcast a wide variety of independent artists’ original music videos on line, 24/7. It’s straightforward to do via a web site on which you can set up any number of multiple channels or “stations” at very low cost, just by consolidating the material musicians already uploaded to video sites like YouTube and leveraging the fact that phones, computers and smart devices are the radios of the 21st century. By combining multiple artists on the same site it’s possible to expose each musician to fans from many different artists.

For JamTheWire, there are 2 factors to successful growth: first is getting artists interested in having their songs up on the site. Second is, how to compensate them without dealing with Big Music. The idea came to me while listening to the seemingly endless fund drives on our local Public Radio station during the lockdown: ask for online donations! If enough fans are willing to donate “tips” to the artists on the platform, those donations could be shared between the artists in proportion to the amount of material they have on JamTheWire. A portion of the proceeds could also be shared/donated to a charity of the month, potentially giving everyone an incentive to promote the site. Finally, focusing on originals from unsigned artists keeps it independent from Big Music; the relationship is between JamTheWire and each artist and fan.

Can you talk to us a bit about the challenges and lessons you’ve learned along the way. Looking back would you say it’s been easy or smooth in retrospect?
At this point, JamTheWire is professionally designed, thanks to a talented young graphic designer; it’s live with multiple genres of music (and there’s unlimited virtual space for many more as musicians see the value and get engaged). Musicians can get a few videos up there at no charge, and can pay for more, including having their own channel, which several musicians have done. Musicians are not just from around the US; there are UK and Mexican artists’ videos on the site, showing the true global potential of this approach. The challenges are getting more musicians interested and finding ways to encourage more fans to both listen and contribute. I suspect, as my consulting business bounces back, that this will take bringing in some outreach talent at some point. We’ll see.

As you know, we’re big fans of Steve Wolff Services. For our readers who might not be as familiar what can you tell them about the brand?
I roll all my business activities under this umbrella organization, encompassing homeland security technology consulting, playing and promoting music and other multimedia activities (photography and videography). The bulk of my focus – and what pays the bills – has been consulting and I’m most proud of 2 things: first is the development and worldwide rollout of CT based baggage scanners for explosives detection.

The second is heading up the small team that consulted for the International Air Transport Association (IATA) to come up with the concept of risk based screening (in 2011) which they presented to the US Senate Homeland Security Committee in 2011 and which ultimately led to PreCheck in the US and other improved security measures at airports worldwide. However, I continue to see synergy between performing and promoting music and communicating to worldwide security organizations. I pride myself on my ability to focus, analyze and think “outside of the box”. There’s an odd symbiosis between the consulting and the music that I would never have expected or predicted. JamTheWire is the latest to leverage both aspects of my professional life. That said, I love playing in bands and entertaining audiences.

Can you talk to us a bit about the role of luck?
Luck – or more accurately, a combination of luck and being at the right place, seeing and seizing opportunities and taking risks to go down a new path – played a substantial role for me to date. Key inflection points for me have been 1) my parents seizing an opportunity to get me out of a failing state school and getting a government scholarship into a UK public (in the US: private) school, 2) having an opportunity to go to university in London, that led to a job in Brussels, encouraging me to think beyond just the UK 3) finding a path to getting me into Grad school at Stanford, while securing a way to have the UK government pay for it, 4) George Soros deciding to short the UK pound just when I needed the cash, which launched my musical journey and 5) having an old Stanford band mate years later recognized my name in a job application and reach out, which ended up getting me an interview and ultimately a position in a small group designing parts of a CT bomb detector that was spun out into a successful start-up that gave me a wealth of business experience.

For JamTheWire – the first 4 videos are free, costs for other plans are low and depend on number of songs, song position in each stream and whether an artist wants their own channel/ station. 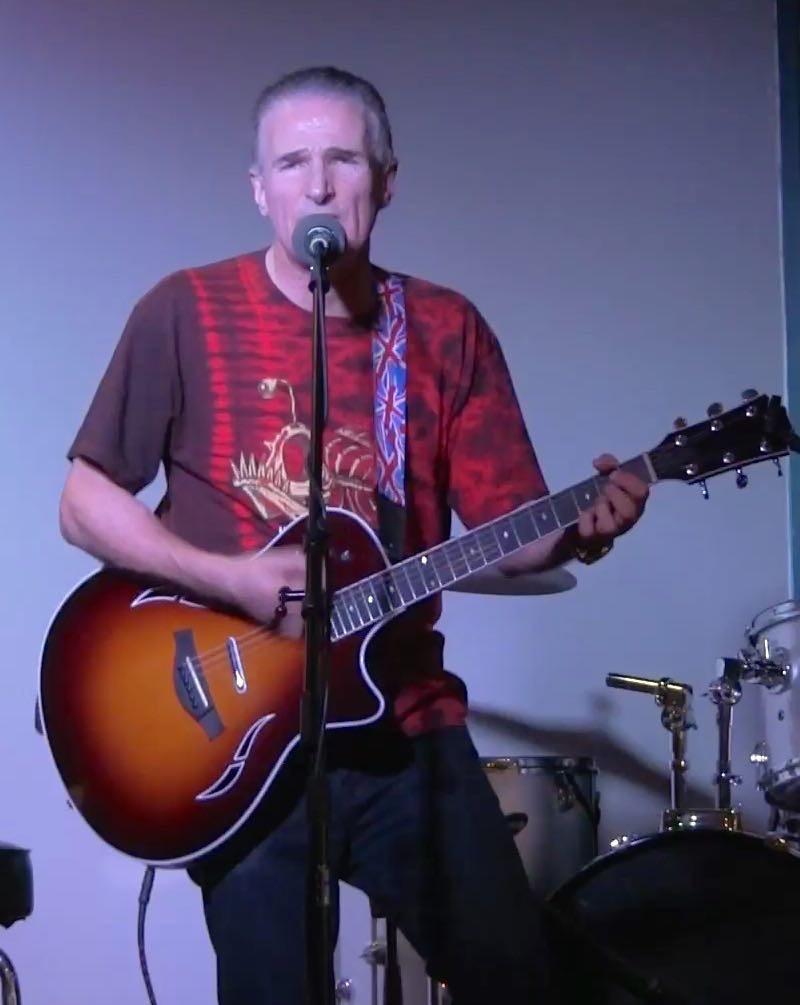 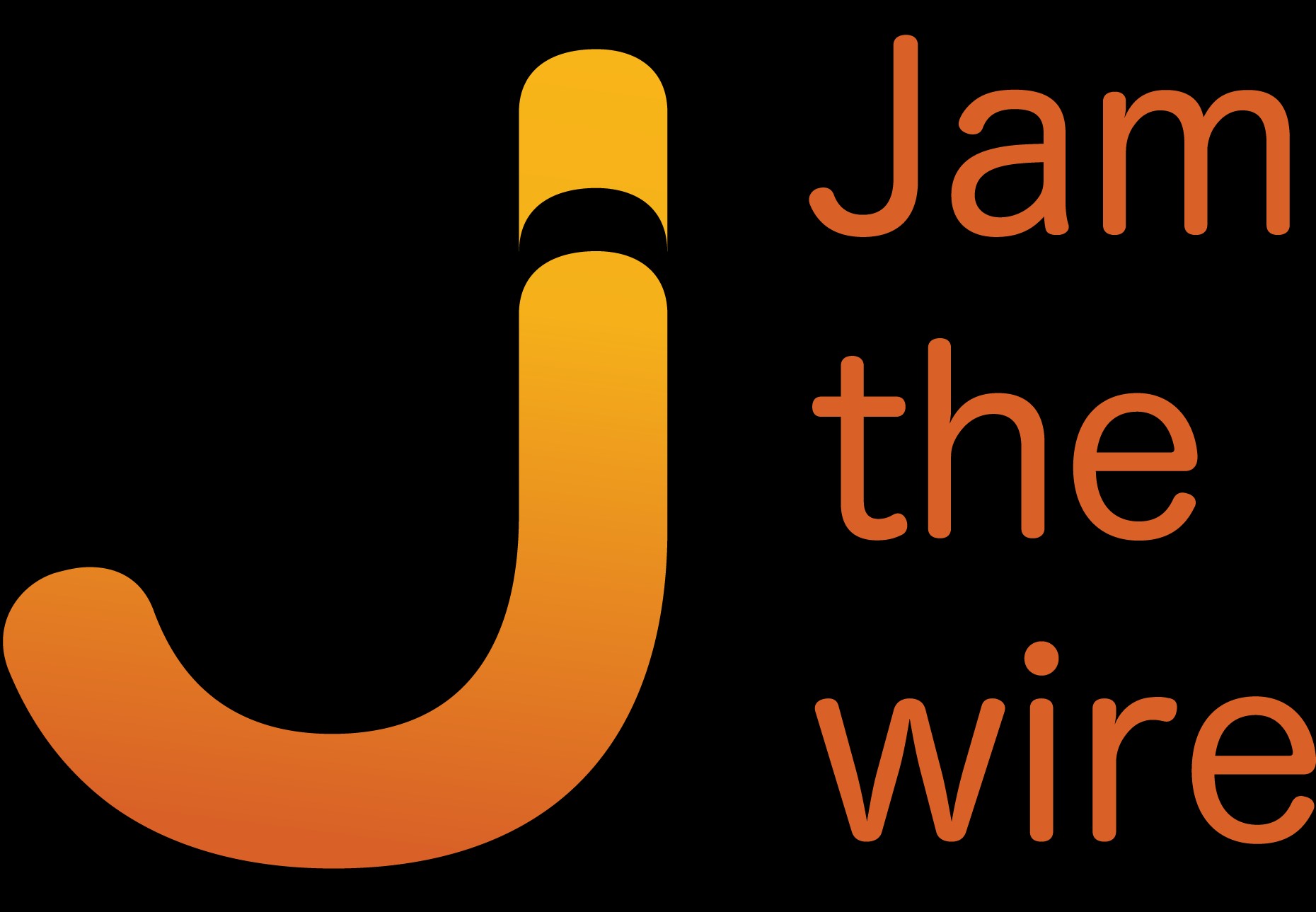 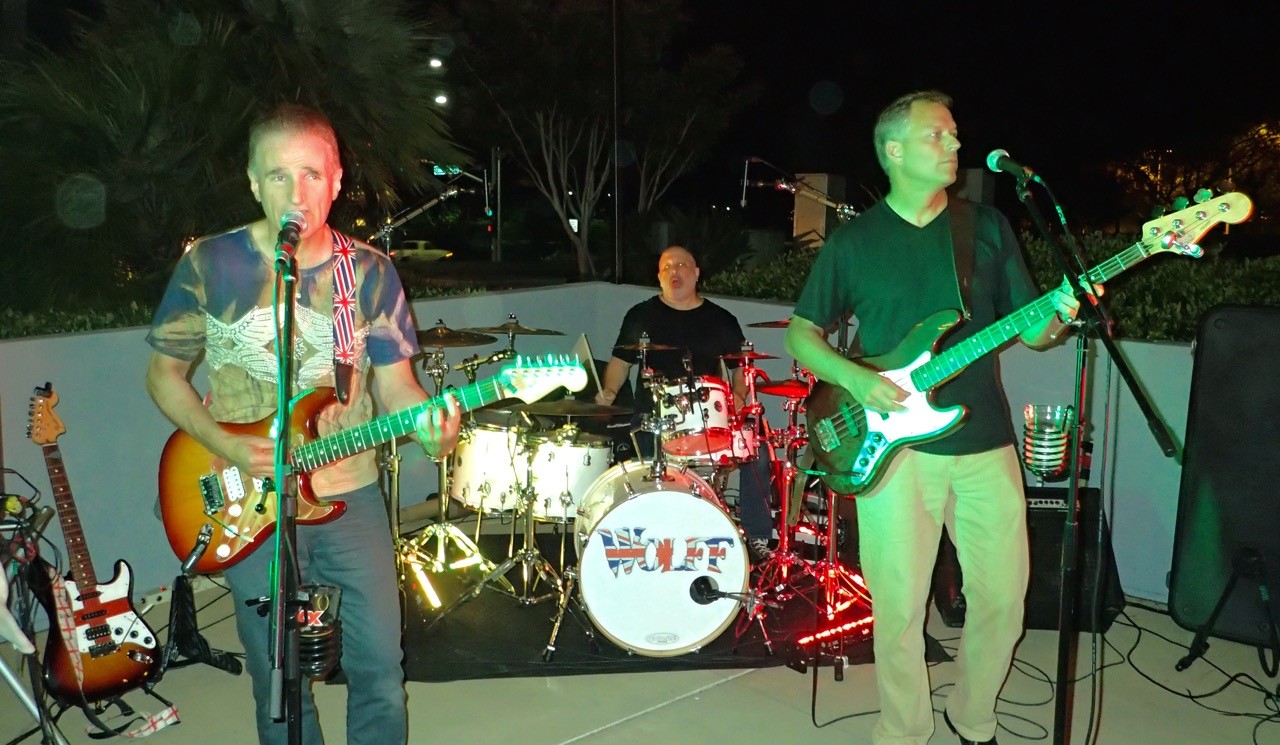