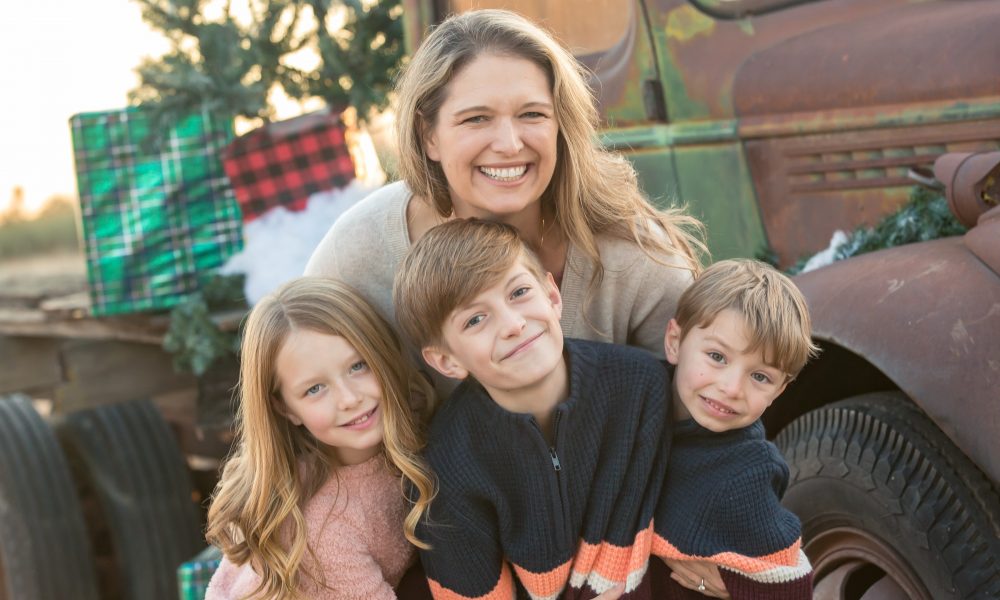 Today we’d like to introduce you to Tara Olivieri.

Alright, so thank you so much for sharing your story and insight with our readers. To kick things off, can you tell us a bit about how you got started?
I was born and raised in Orland, a small farming town in Northern California. My grandpa Otto owned a dairy and I grew up raising and showing cows at our local county fair every year through our 4H program. I also fell in love with sports early on and began swimming competitively when I was 6 years old. In high school, I continued to swim playing basketball and volleyball. I broke both my wrists playing basketball my freshman year, and it was an extremely long road to recovery that included a bone graft surgery for my right wrist. We spent many trips going to Southern California for treatment, which is when I realized that I wanted to eventually move and go to college in Southern California. After graduating high school as valedictorian, I moved to Los Angeles to attend UCLA. During my time there I continued to swim with their Masters Swim Team and worked in a research lab studying genetics and retinal eye diseases. Based on my love of sports & fitness and my medical history, I knew I eventually wanted to have a profession in healthcare. I had experienced chiropractic as a child hometown and loved the natural healthcare field. After graduating summa cum laude from UCLA, I worked in the pharmaceutical industry. I realized early on that I did not want to be involved in pharmaceuticals and decided to pursue my career in chiropractic.

I decided to stay in Southern California and attended chiropractic school at Southern California University of Health Sciences – Los Angeles College of Chiropractic. It was during my second year that I switched my emphasis from sports to family wellness. I took the ICPA Webster Certification during my second year and fell in love with studying and working with pregnant women and children.

Alright, so let’s dig a little deeper into the story – has it been an easy path overall, and if not, what were the challenges you’ve had to overcome?
There have been many challenges along the way including paying student loans along with starting & running a business while growing a family. The student loans piled up during chiropractic school and I had many small jobs after graduate school to help pay the debt while building my business.

In addition, I had three children during the time that I was building my business, so I’ve always managed to figure out what is best for our family and ask for help when I need it. I learned fast to outsource as much as possible when it comes to running the business making sure that I had a good Financial Advisor, tax accountant, bookkeeper, attorneys, and amazing staff to support the different aspects of the business, so when I’m not seeing patients I can focus on my family time.

Alright, so let’s switch gears a bit and talk business. What should we know?
I am a perinatal and pediatric chiropractor, who specializes in family wellness. I love working with families and people of all ages. I have taken an extra 200-hour certification on perinatal and pediatric adjusting through the ICPA to safely and effectively care for mothers during their pregnancies. Chiropractic care during pregnancy can be beneficial for the normal physiological function of the mother and baby. During pregnancy, chiropractic care focuses on alignment and balance in the musculoskeletal structures of the pelvis. Proper pelvic alignment helps the mother have an easier, more comfortable pregnancy.

The Webster Technique is a specific chiropractic analysis and adjustment that reduces interference to the nervous system and balances maternal pelvic muscles and ligaments. This optimizes uterine function and allows for a safer, easier birth. I have completed my Certification in the Webster Technique through the ICPA.

Due to my training and experiences, I receive numerous referrals from obstetricians, midwives, doulas, and lactation consultants throughout Orange County.

Can you tell us more about what you were like growing up?
Growing up I was very quiet but was involved in everything. I loved taking leadership roles in clubs, volunteering at the local hospital, raising cows for the show, education, and sports. I swam competitively starting at 6 years old and began swimming year-round at 9. In addition to swimming, I played basketball in middle and high school, and I also played volleyball in high school. My love for swimming continues to this day, and I currently swim competitively for the Mission Viejo Nadadores Masters Swim Team.

I was drawn to healthcare and loved studying biology at an early age. In high school, I took college courses in math and anatomy, which led to my major in Biology at UCLA. My degree in biology opened many doors in the sciences and eventually led to my career in chiropractic. 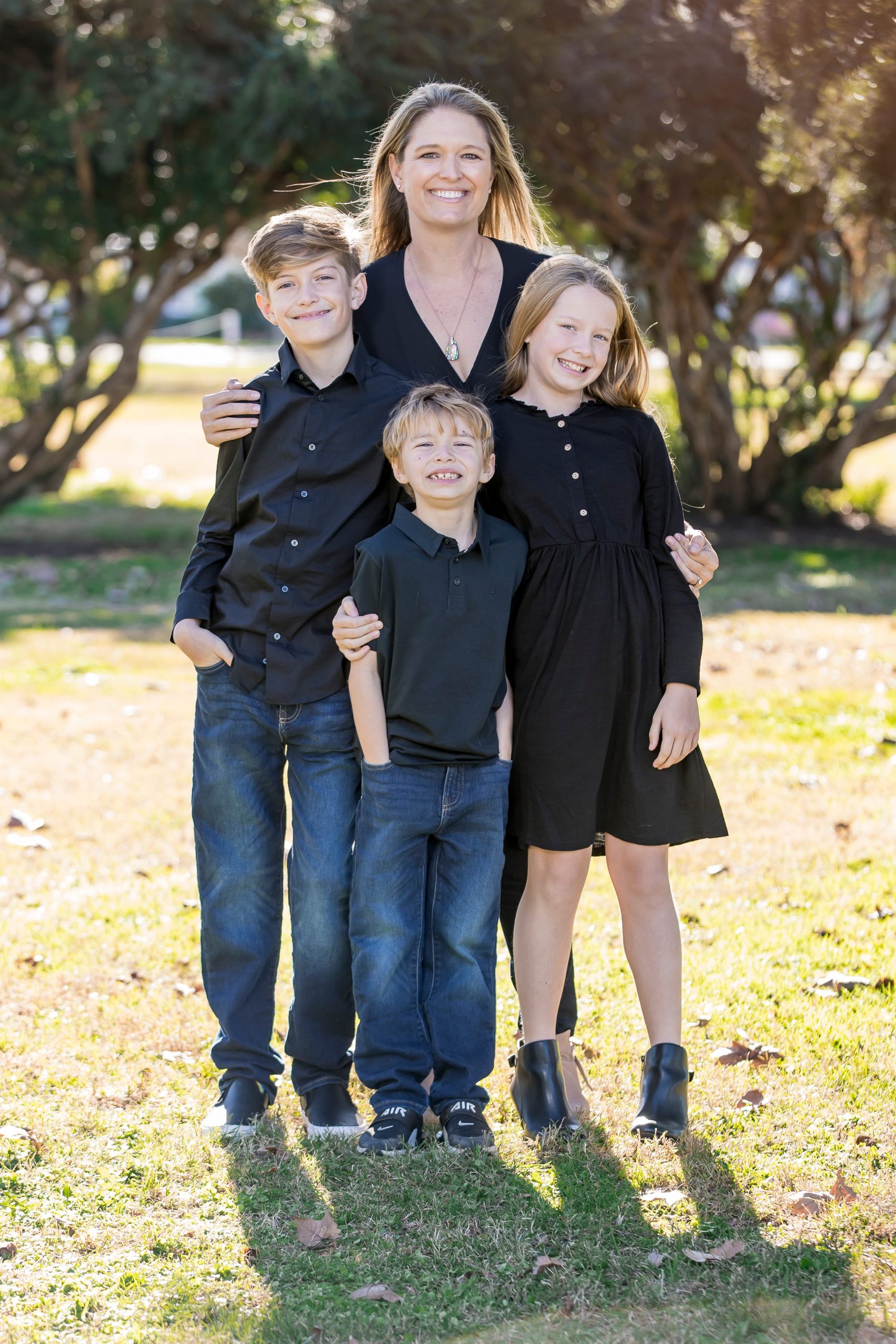 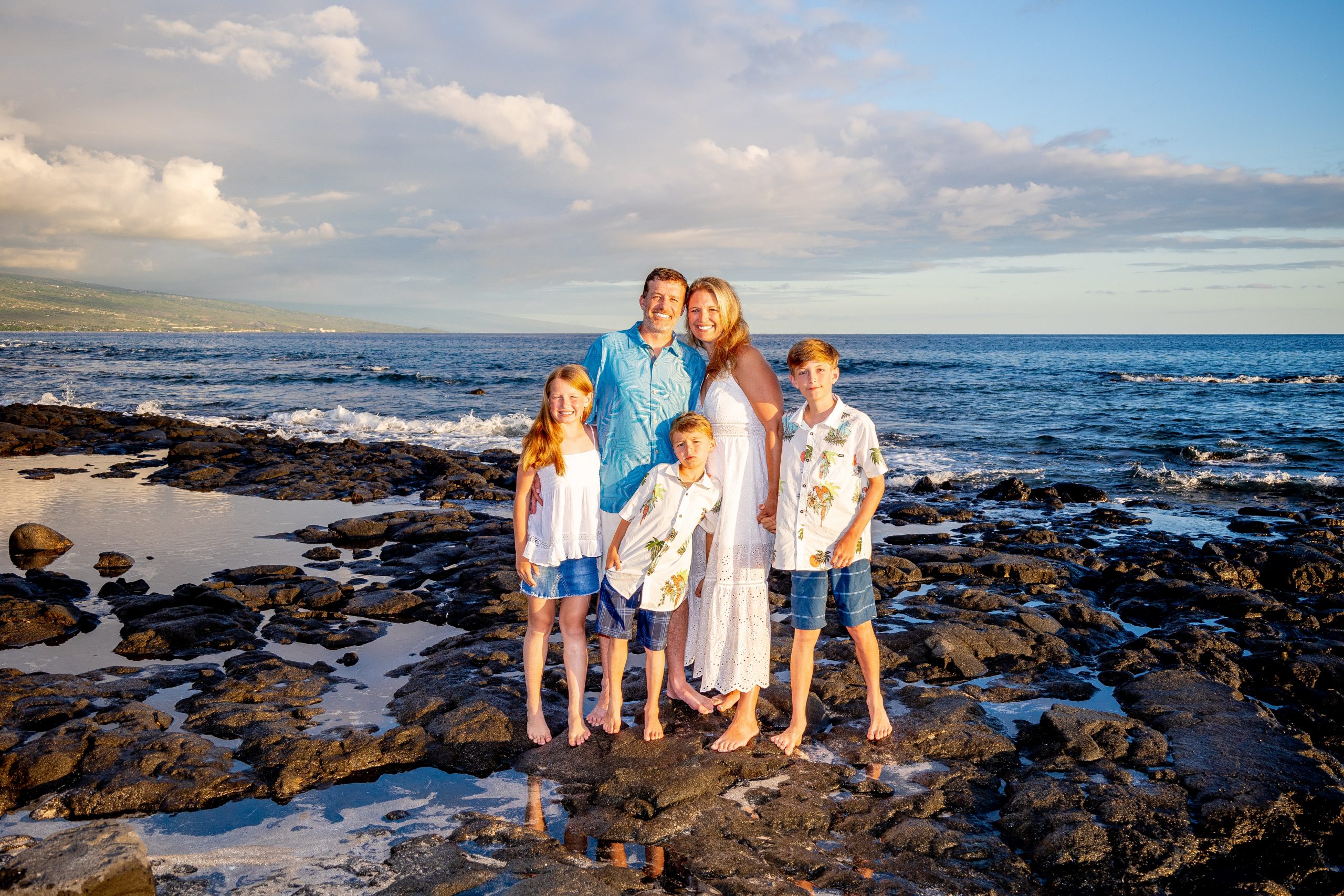 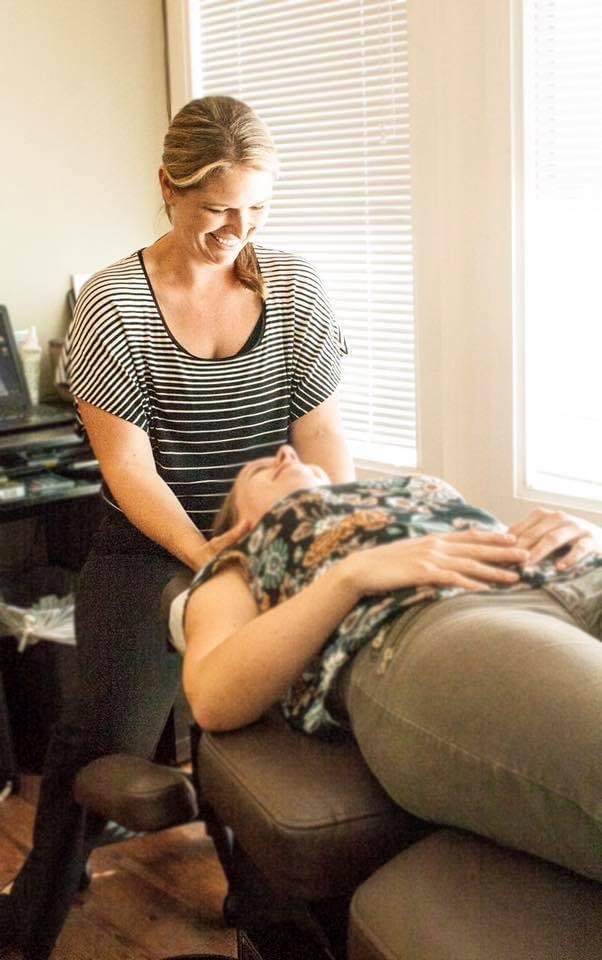 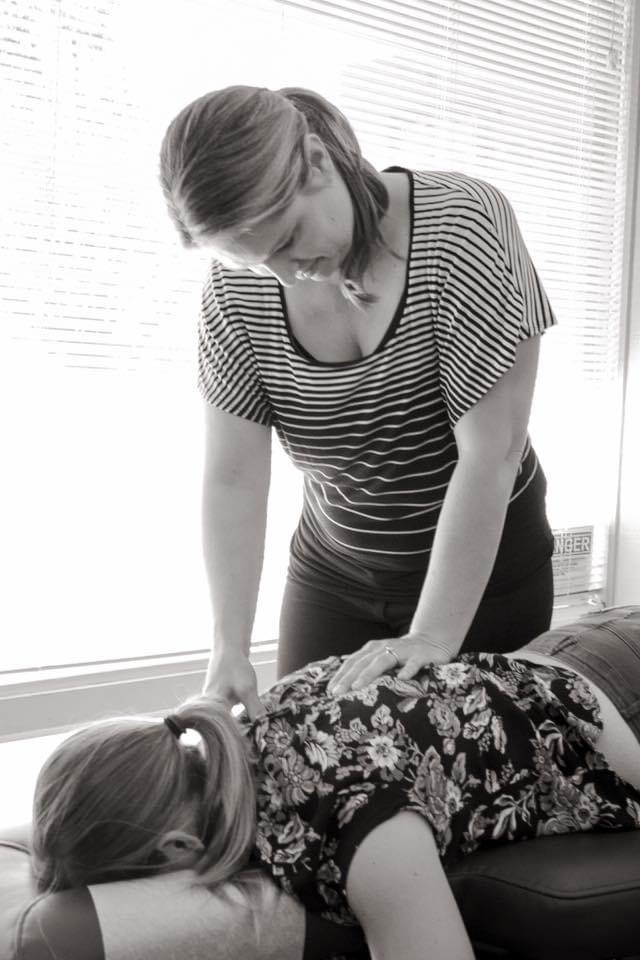 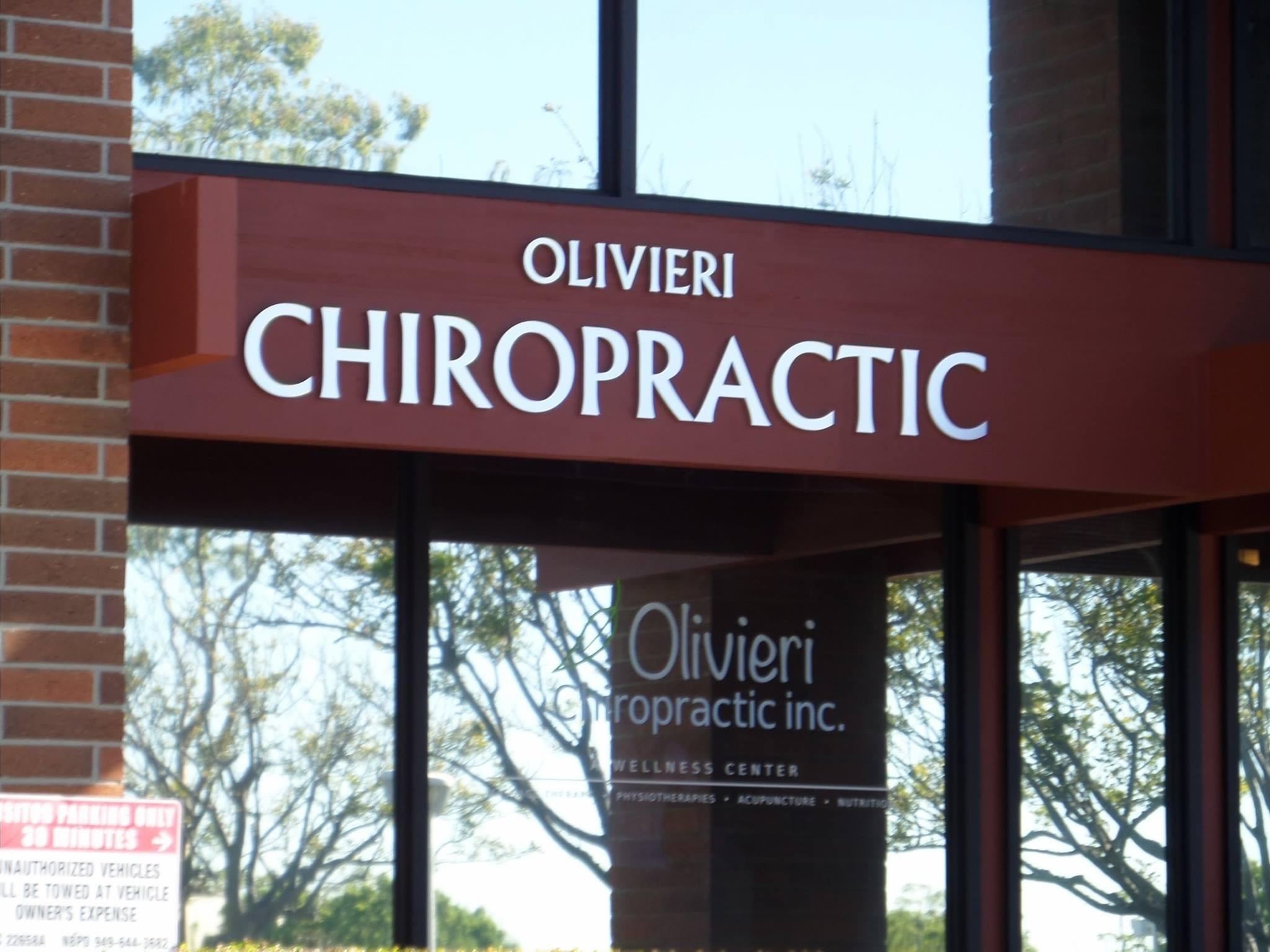 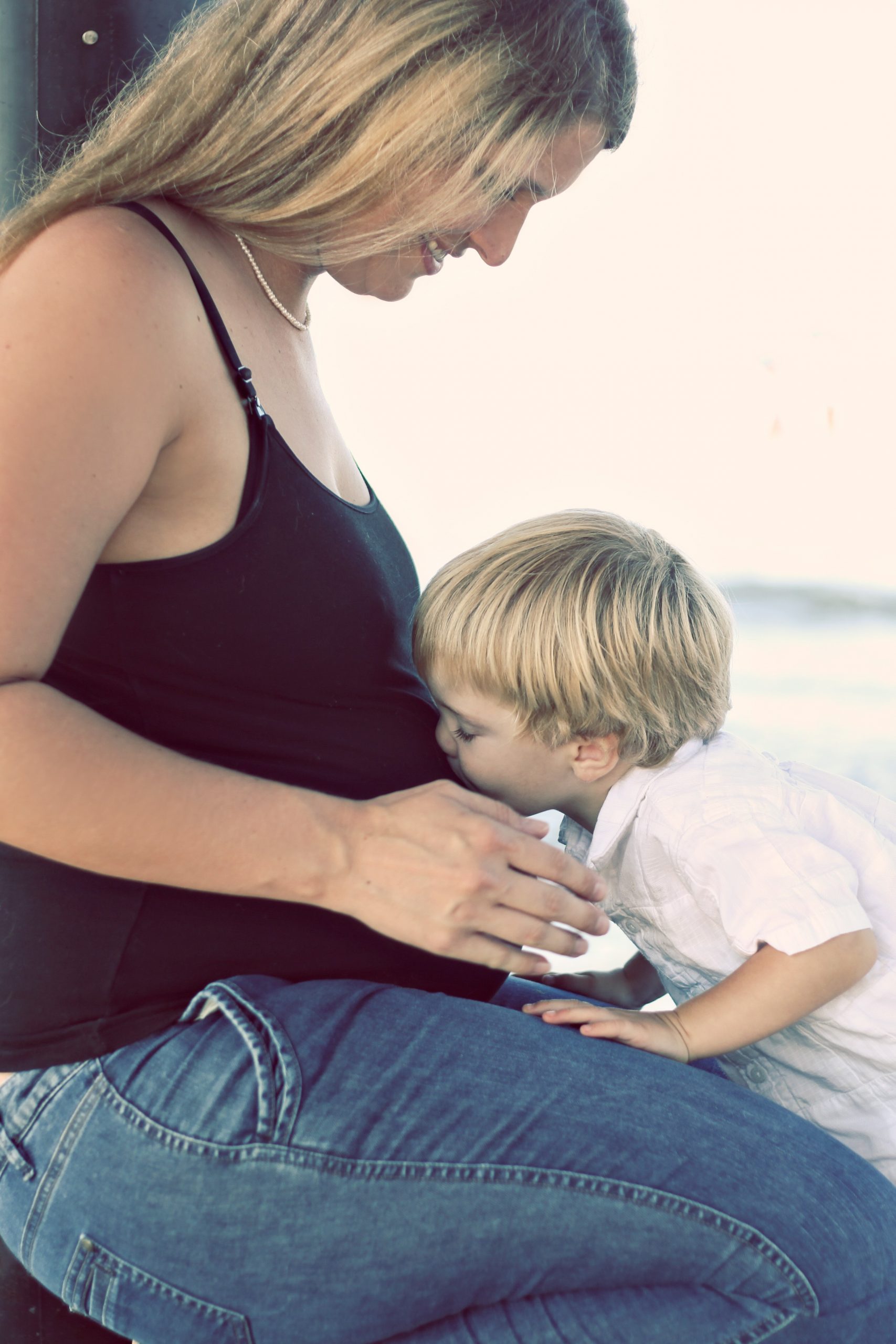 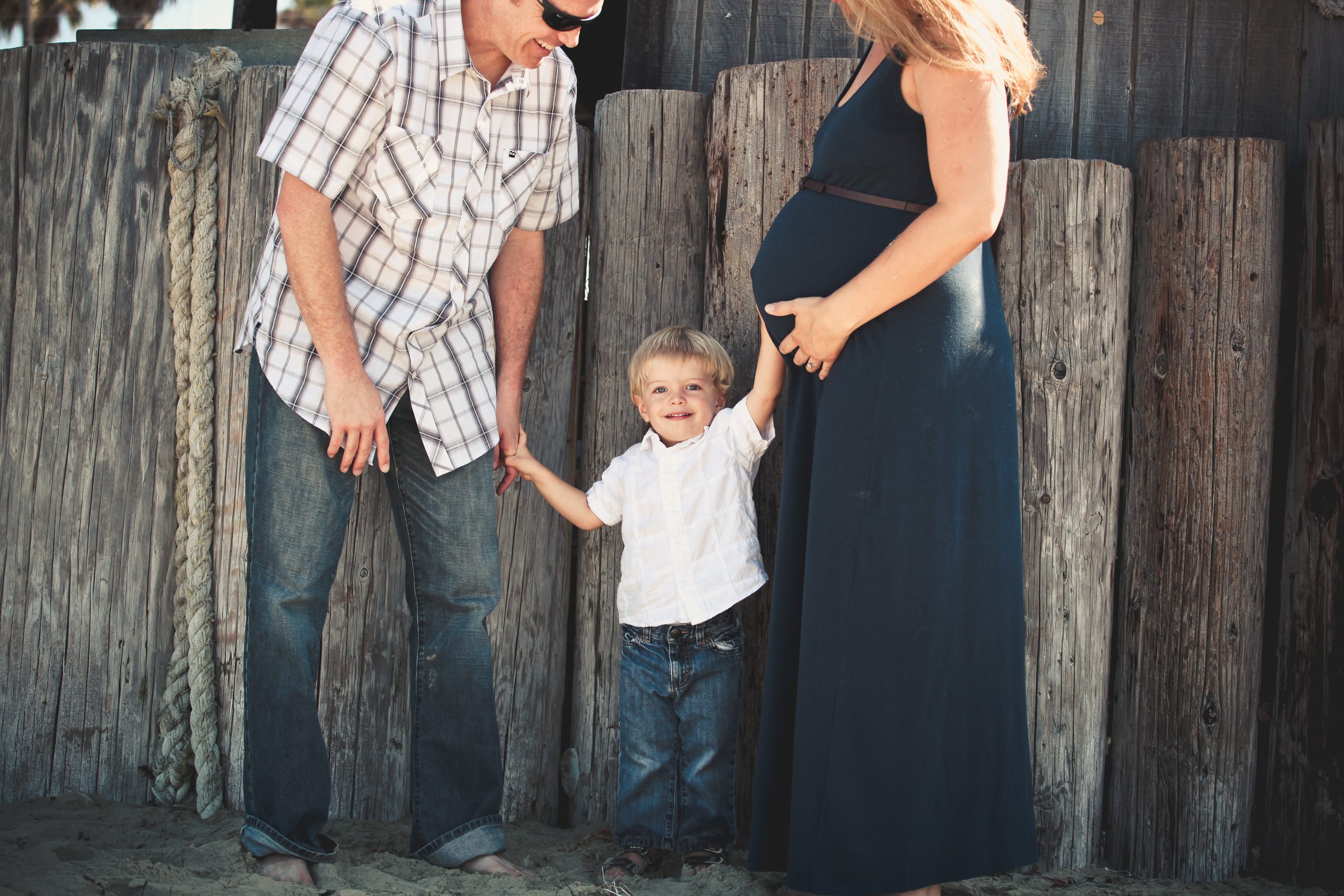