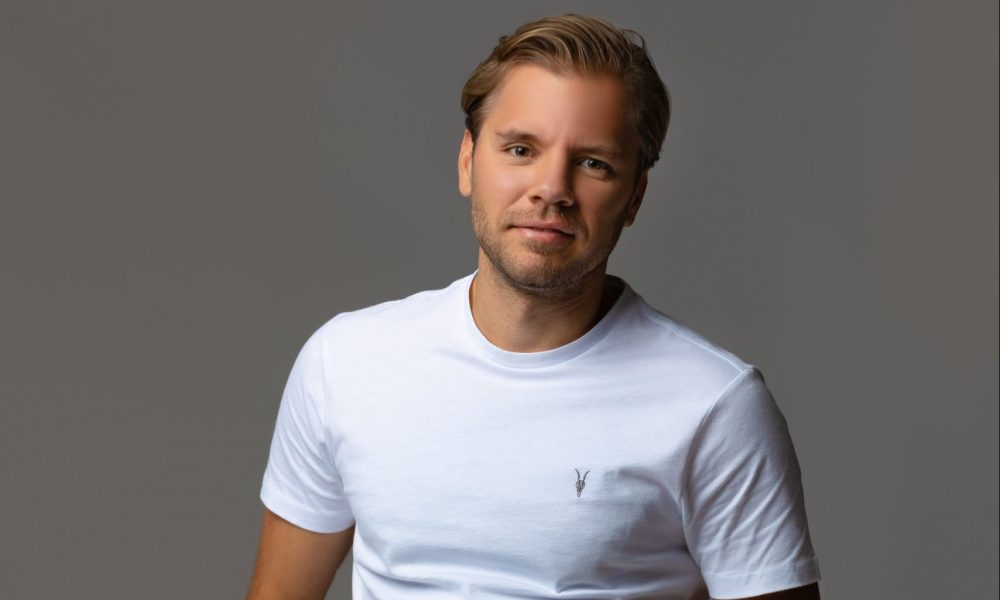 Today we’d like to introduce you to Alex Kara.

Hi Alex, thanks for joining us today. We’d love for you to start by introducing yourself.
I am originally from Ukraine and this is where my business career story starts as well. It starts in 2012 when I just got married and started seriously thinking about making money and the future. The idea was to learn some programming language and get a job. I actually read one of the C++ written by Stroustrup author and I was fighting with myself for a round of 3 months trying things out. Then in the middle of the book, I realized that that’s it – I am completely lost. The subject was pointers and references, this was hard I spent so much energy so I needed to see if it worthed trying and I got an invite to the interview with one of the biggest IT companies in Ukraine and the experience I got was unforgettable – it was one white room, no windows, there were 3 IT programmers and they asked hundreds of questions, I think I answered only a few our of 100)) it was super stressful and I realized that programming and IT is probably not for me at all.

Then I tried different short-time jobs just to make some money for a living. But the idea of getting my step into IT never left me and I decided to give it a second try I started asking questions from people who have someone working in IT and finally I met a person who shared info about Software Testing. He said it is easy and way easier than programming, he said there are different options with programming and you even can start without programming. I was so excited and I realized wow I have to try. Again, I started reading some books and watching some YouTube but as a result, more and more interviews failed. Eventually, I got a job that did not require any experience and the job was related to building on WordPress and Magento. It was a super small startup where I learned the way local businesses order websites and we were creating design and added functionality to that design. After one month I was asked if it was ok that we pay you the next month and the next month I ended up with the worth situation. No salary, I decided to stop working and it was time to start all from 0.

I decided to speak with more people and eventually, someone recommended a guy who actually passed a QA bootcamp and he was working for a year in an IT company making really good money in a huge IT company. I was like “wow” I have to talk to him and he was sharing everything about the b camootcamp I truly believed that 3 months after the Bootcamp I got a job offer as a Junior Quality Assurance Engineer in an IT company. I was finally a huge success because they were ready to invest in my skills and with the Bootcamp, I got the practice, internship, and people who actually can give advice, who actually work in the companies. This was huge, I learned so many things and started growing changing my titles from Junior to Middle, from Middle to Senior and from Senior I become a QA Team Leader.

In 2016 I got an offer in the USA, San Diego in the CoreLogic company where I was leading the team and got a lot of experience, and met a lot of amazing people. 2016 was the year when I first met people who actually were on the same boat as me in 2012 trying things out to secure at least some job, they did the same mistakes I did in the past and started helping more and more people with getting a job in tech companies.

There were more and more people asking for help and this was too much for me to handle. One night I could not sleep and at 3 am in the morning I came up with the idea of opening the school and the name popped up as QAinUSA. It was easy to remember and the goal was to help people in the groups and have more instructors joining the school to help students. In the first group in 2020, we got 4 people, a very small group of students who already heard about the QA (Quality Assurance) job and who were thinking about getting started in IT. We did a program together and as a result, 2 students got a job right away. One student got a job during the program and the second student a few weeks after the program. I was in shock. I worked with the other 2 students and helped them as well.

After this successful start, I decided to invest all my energy and free time in the school and I did many more groups there are so many things that got improved, I build a great team of professionals, and we added additional programs. We did a rebranding during the COVID and moved from QAinUSA to Spin Career. We are adding more programs to our academy.

Our programs are end-to-end goal-oriented complexes that result in the success of our students. Another main difference is the level of support that we provide. All our instructors and career advisors are actually highly experienced engineers and experts in the field.

Appreciate you sharing that. What should we know about Spin Career?
This playlist has the most TOP popular questions for Spin Career programs: https://www.youtube.com/playlist?list=PLbuDnJo6leq6LkdDrw-Y3SYF6FeG6ZILR

Can you talk to us a bit about the role of luck?
The funny fact is that many students actually think that they got a job because of good luck. I also was thinking wow, the person got a job and now making 6 figures, she said “good luck”, I was like yeah maybe it’s just her luck, but then the next student said the same, and the next one))) Hard work and the right program with the right people are resulting in good luck, in the opportunity that changes life. After a number of students said I am probably lucky to get a job this fast, I realized this is Spin Career and the student chemistry that produces the results. 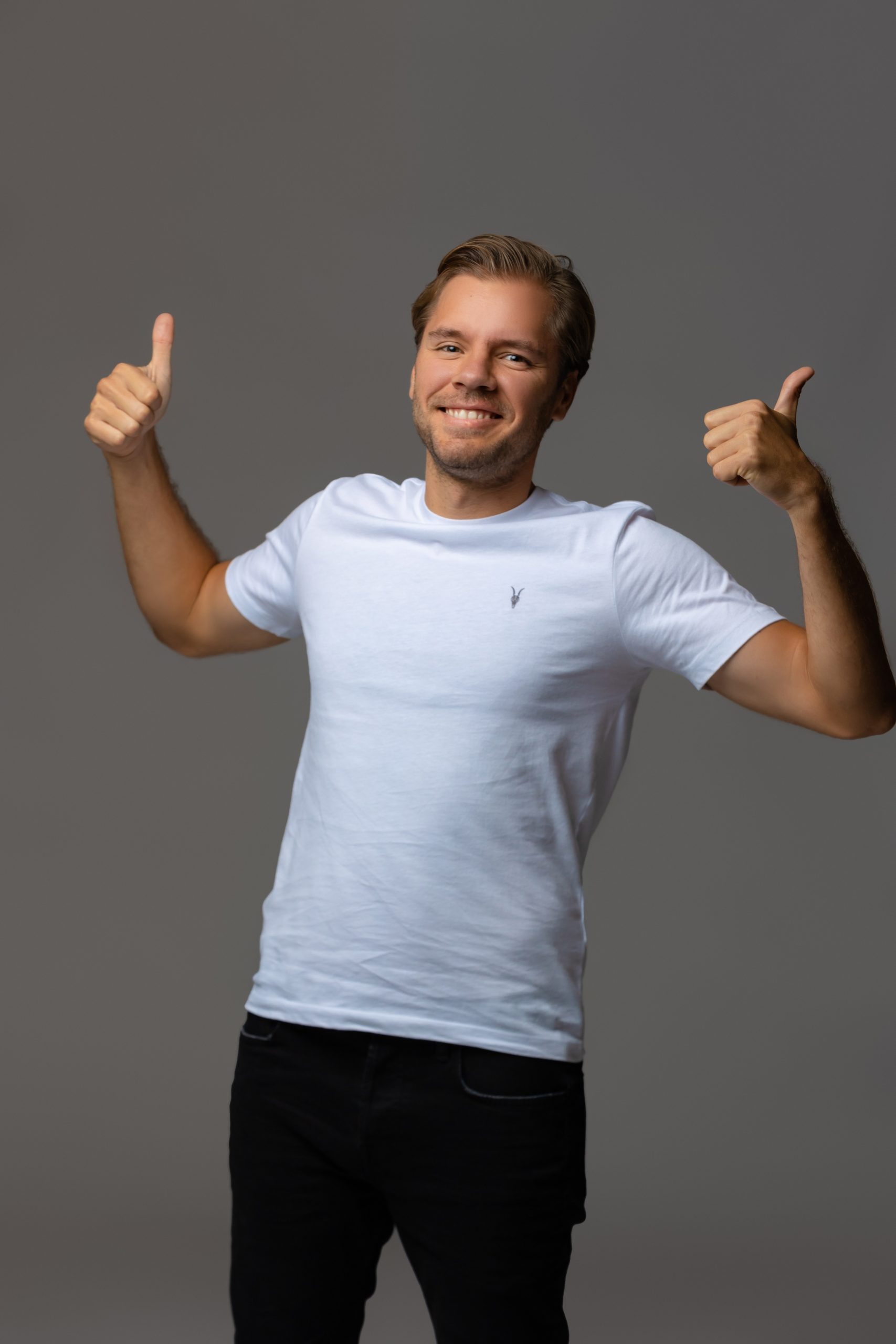 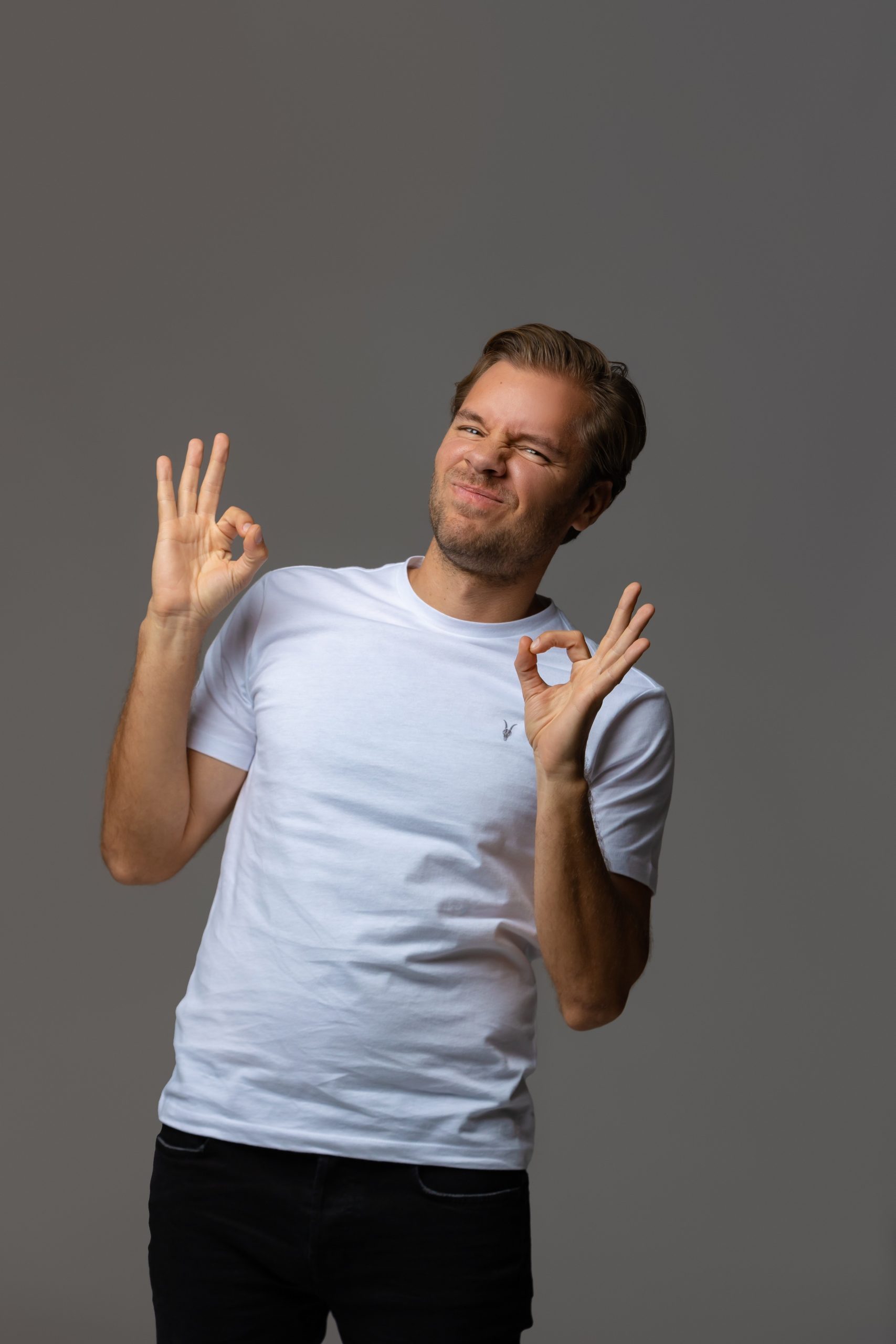 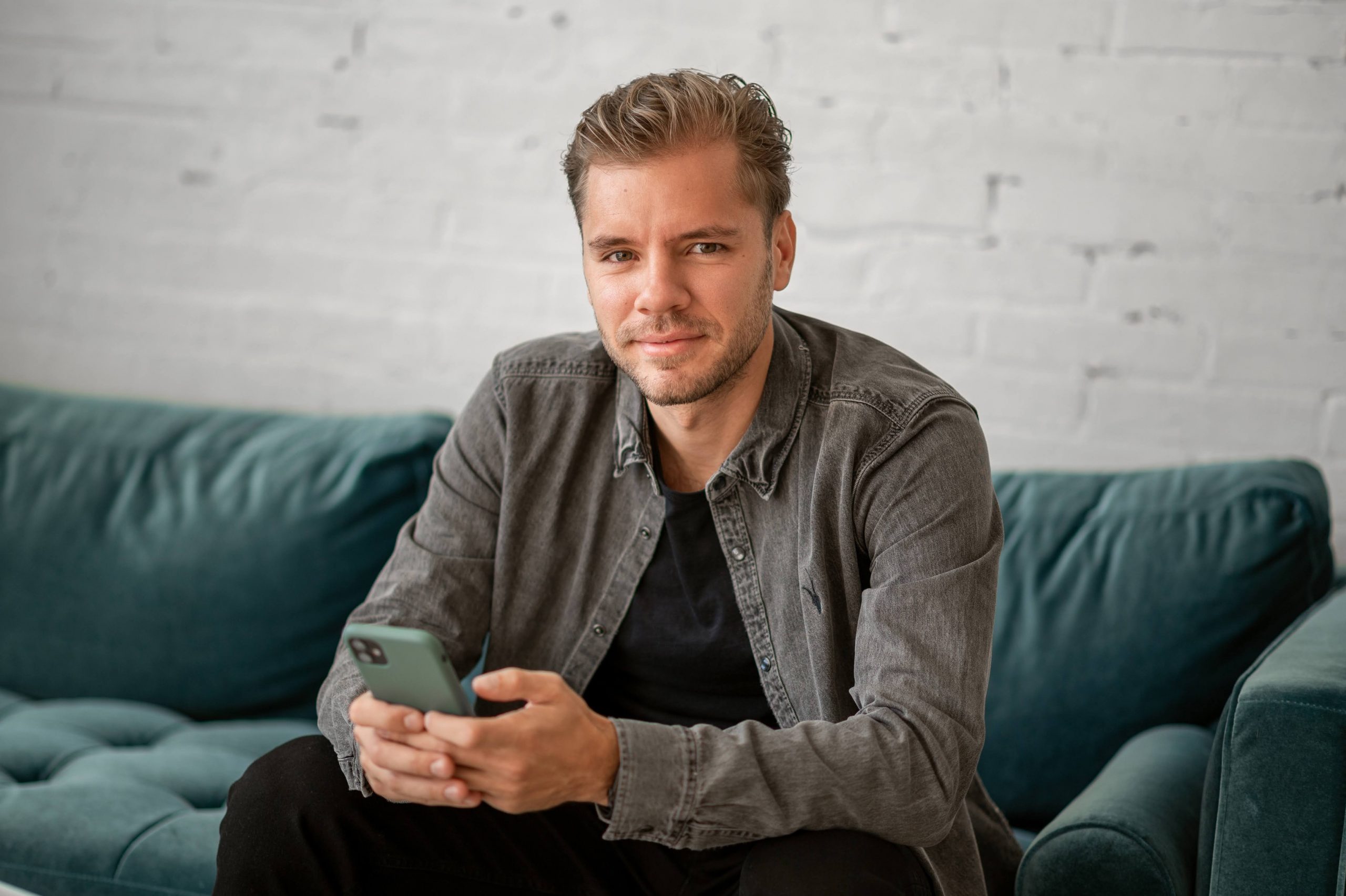 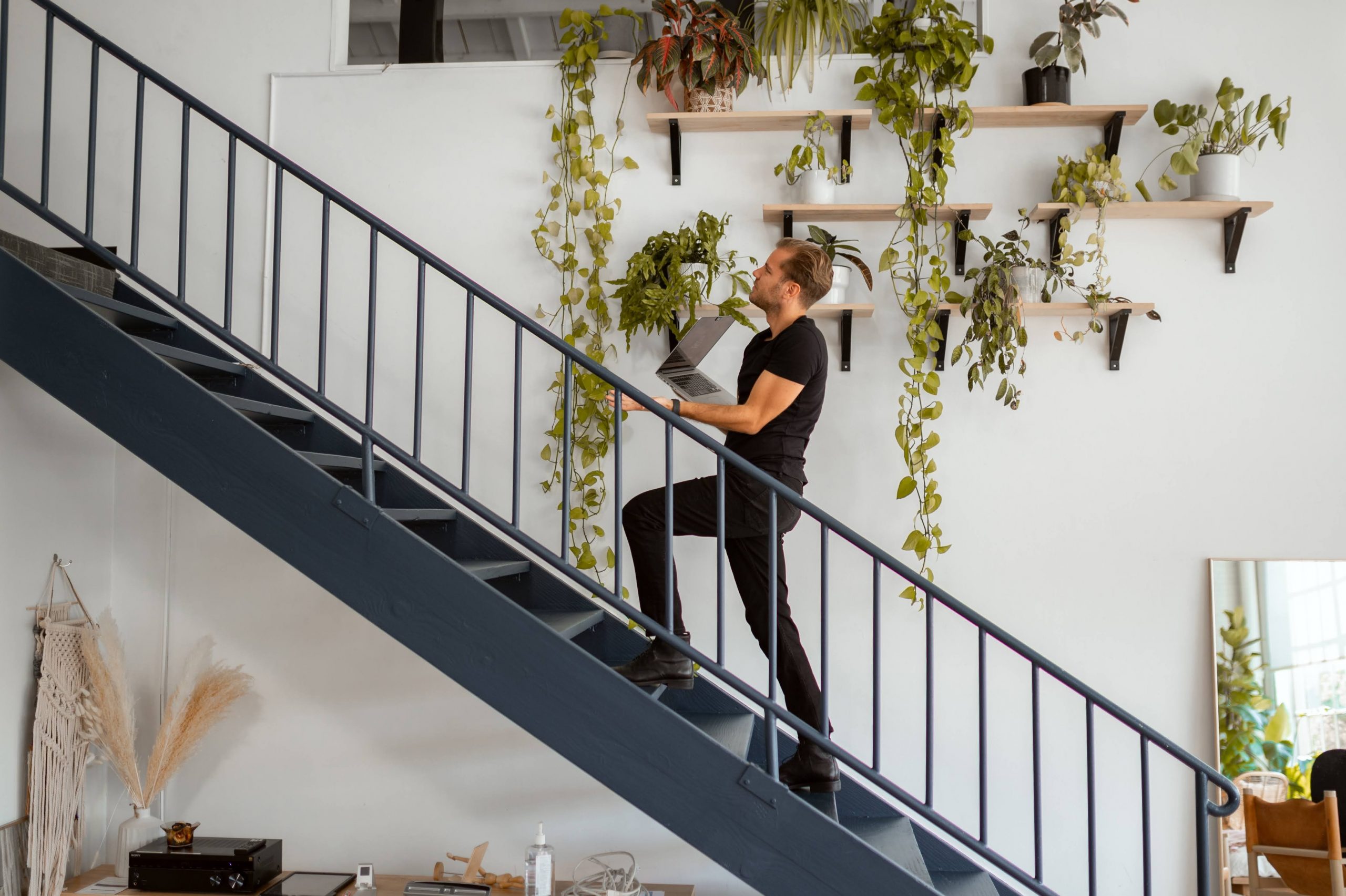 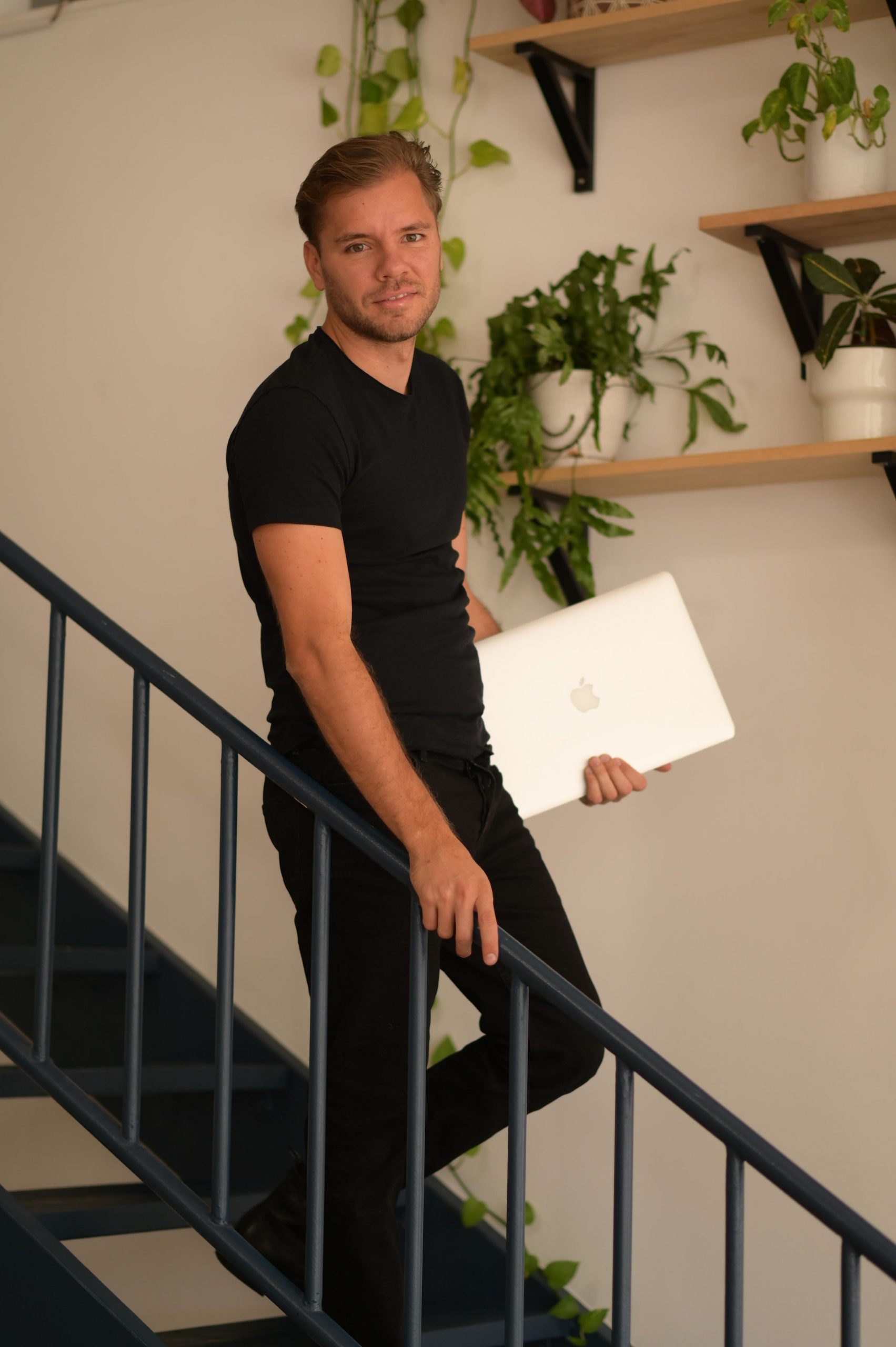